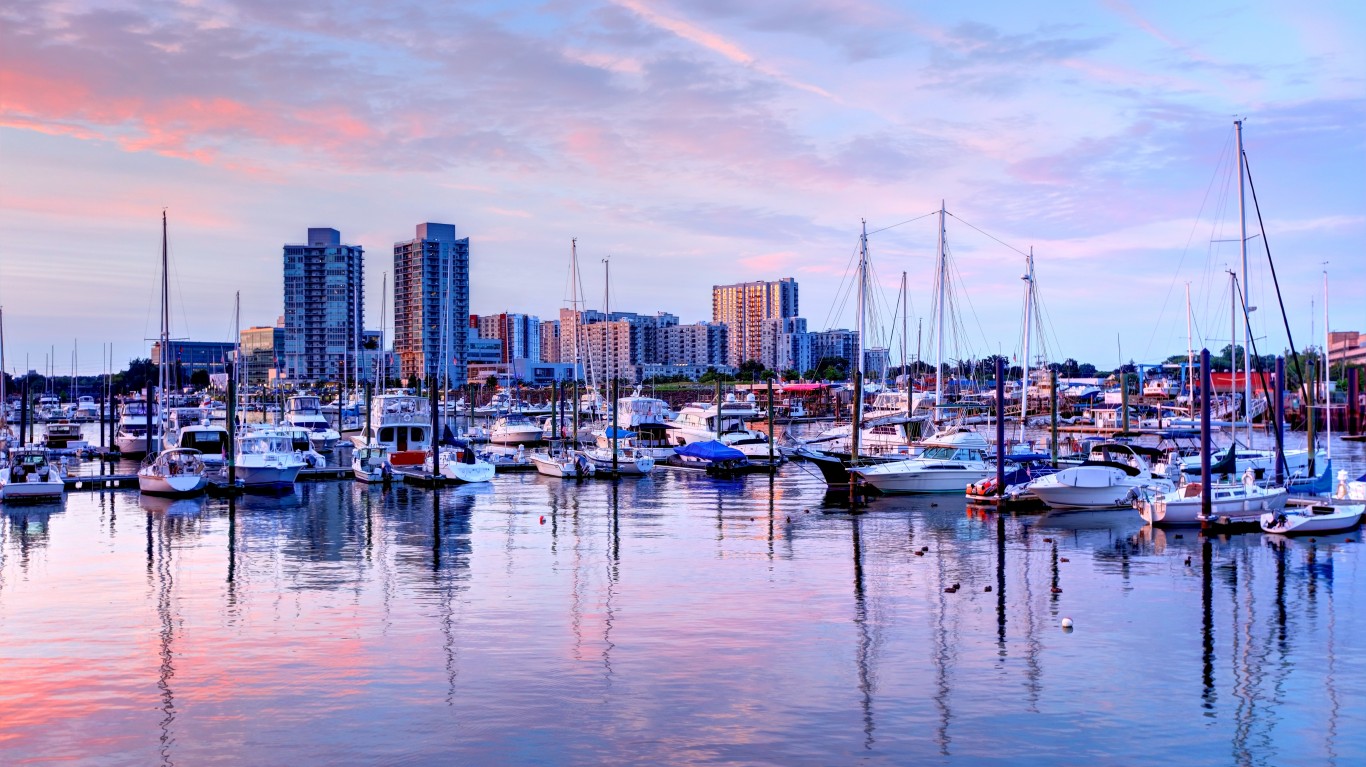 Connecticut has one of the healthier senior populations in the country. The state has a relatively high life expectancy at 65. It is also the only state in the country where less than 30% of the retirement-age population has a disability of some kind. The state also has the fifth highest median household income for those 65 and and older at $54,629. 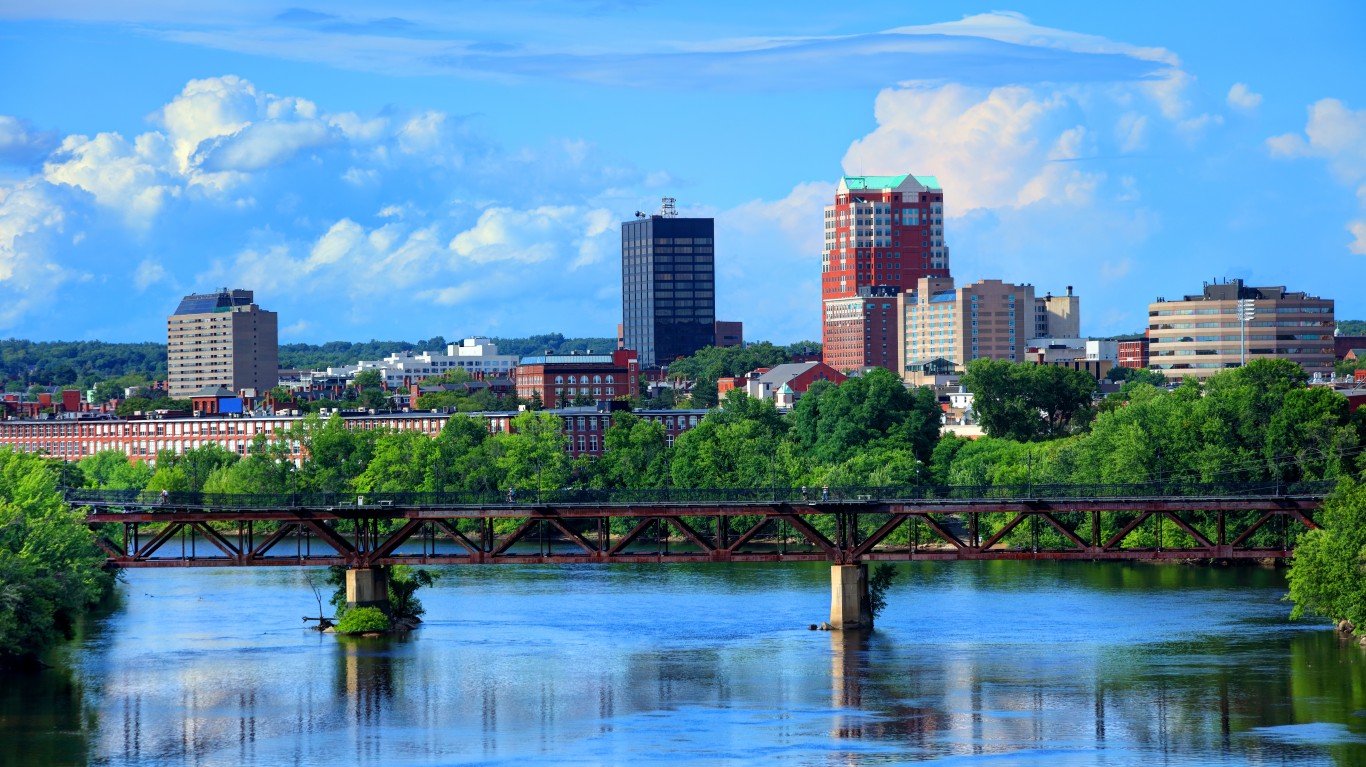 In New Hampshire, just 5.5% of the senior population lives below the poverty line, the smallest share of any state and well below the national poverty rate of 9.4% among Americans 65 and older. New Hampshire also has one of the smallest shares of retirement-age residents with a disability. Just 13.8% of the state’s older residents do not have a personal doctor or health care provider, the second lowest share of any state. New Hampshire also has one of the lowest violent crime rates and the lowest property crime rate in the country. 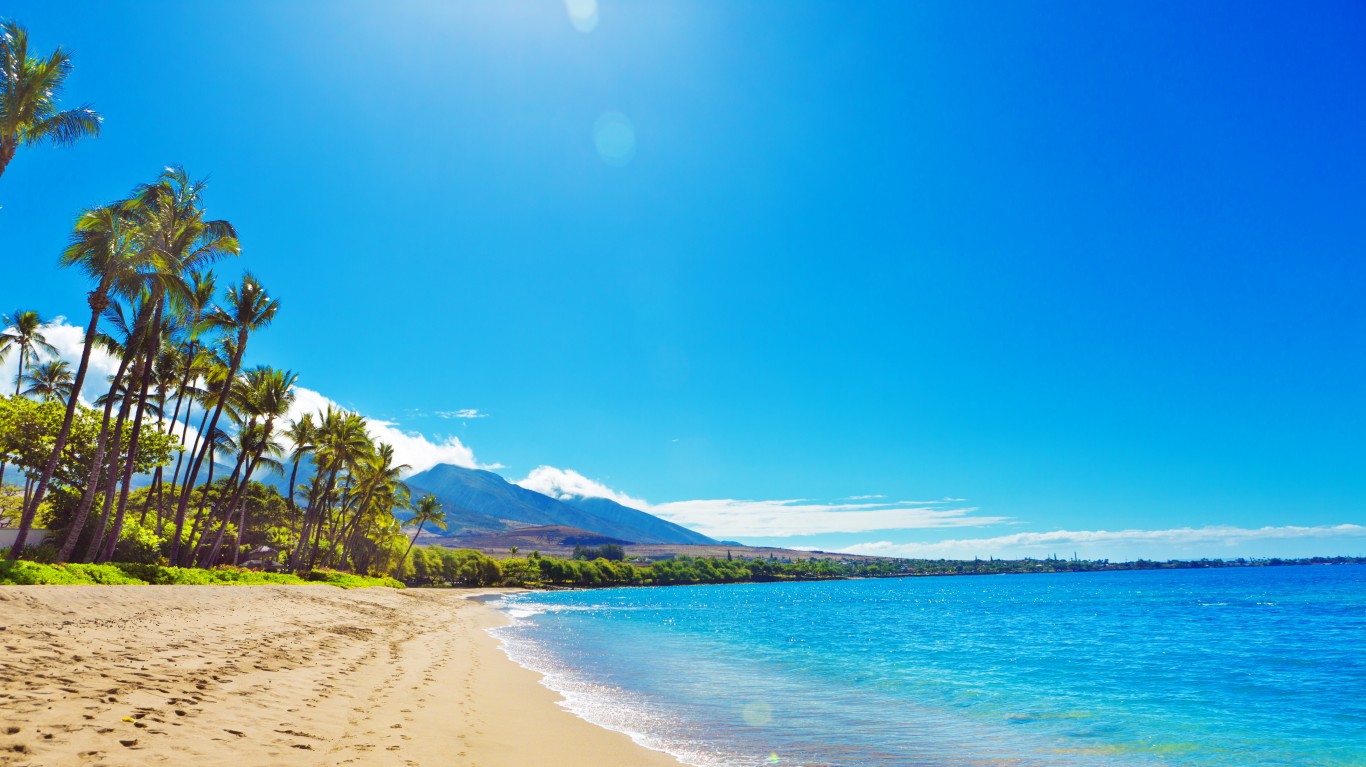 No state ranks better in the health category of our index than Hawaii. People who are 65 in the state can be expected to live to an average age of 86.5 years, longer than any other state and more than two years longer than the national average life expectancy at 65.

While goods and services tend to be very expensive in the state, the typical 65 and older household has an income of $65,078, the highest in the country and over $20,000 higher than the national median income for 65 and over households. Hawaii’s 6.5% poverty rate among retirement-age residents is fourth lowest in the country. 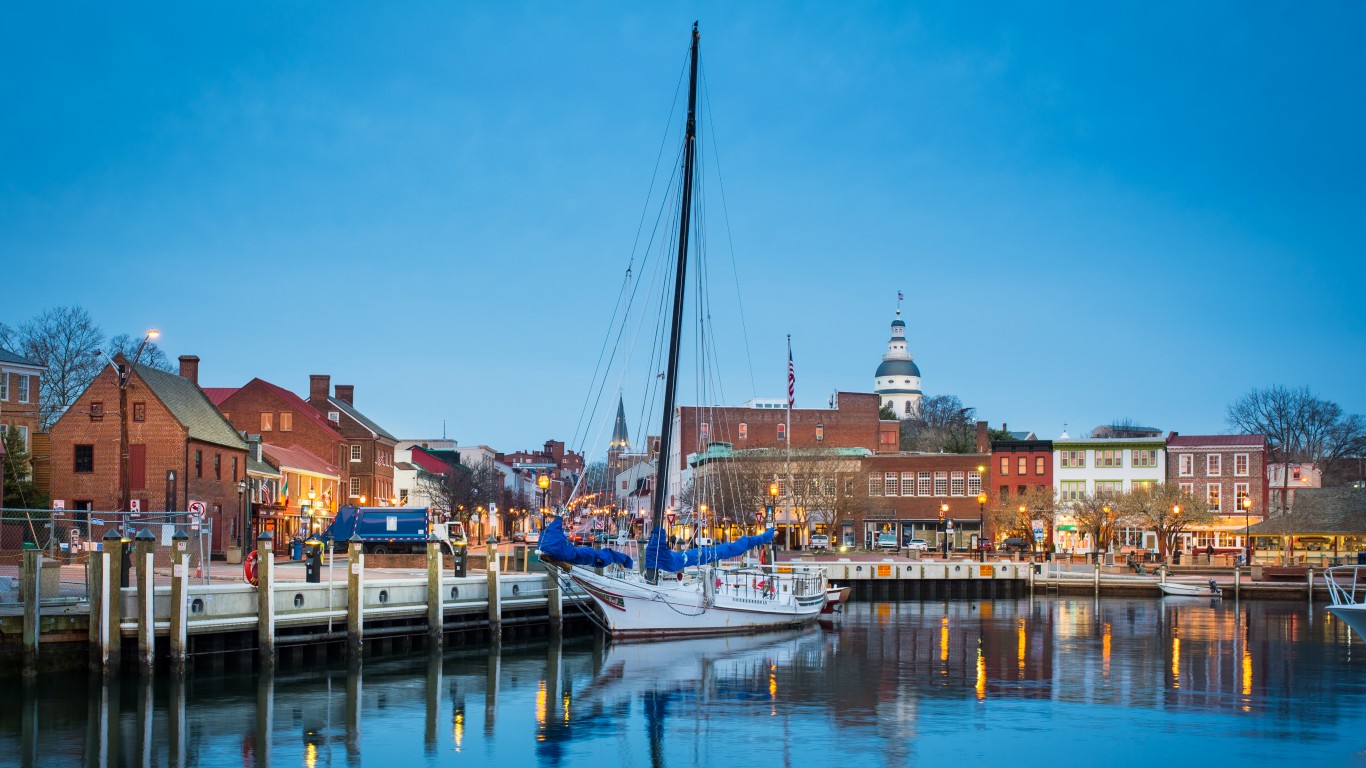 While Maryland compares unfavorably to most states in the environment and access component of our index, it ranks as one of the best in the education, income, and health components. Notably, the state has the second highest median income among 65 and over households and the second highest bachelor’s degree attainment rate among retirement-age residents. 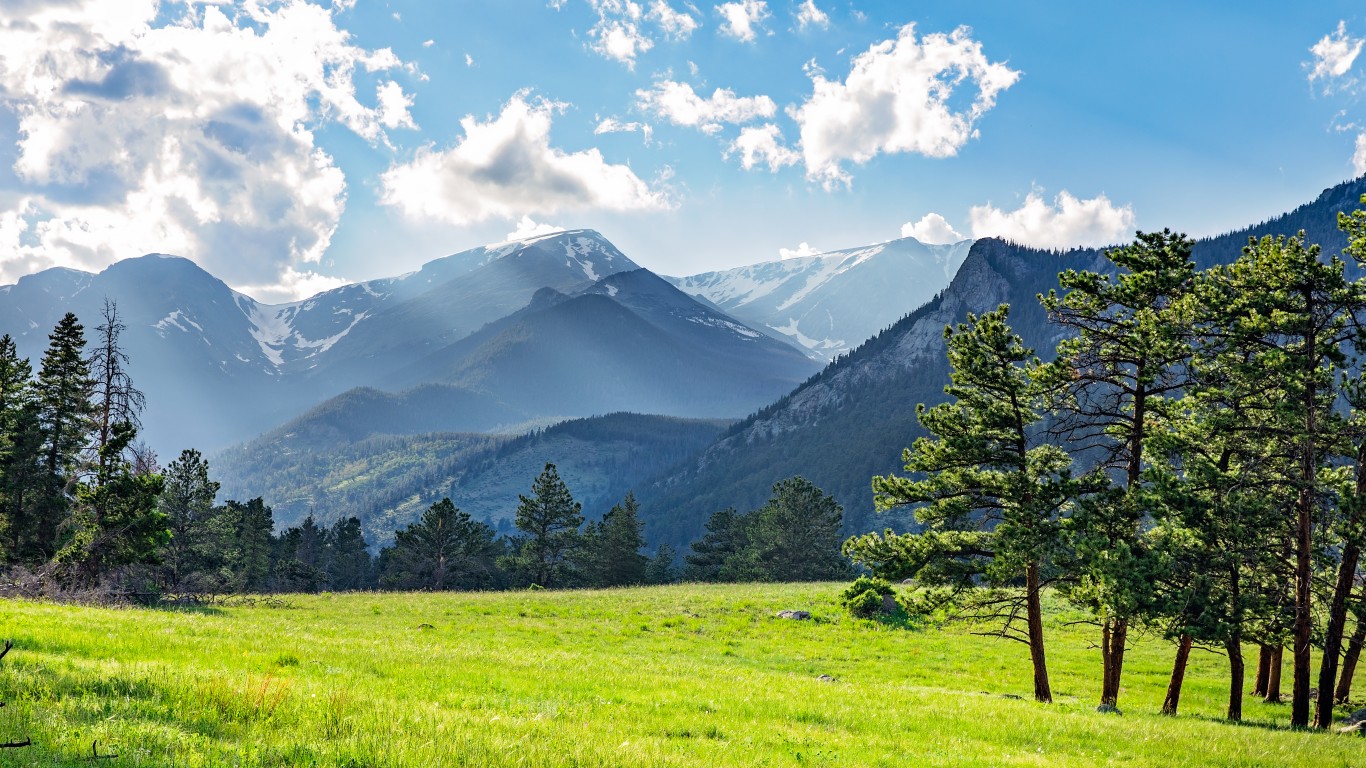 Colorado ranks as the best state in the country to live for older Americans. Nearly 40% of the state’s 65 and older population has a bachelor’s degree, the highest share of any state. The state has one of the lowest senior poverty rates. When it comes to the health of the retirement-age population, the state has one of the smallest shares of 65 and over residents with a disability as well as the third lowest annual mortality rate for residents 65 and over.