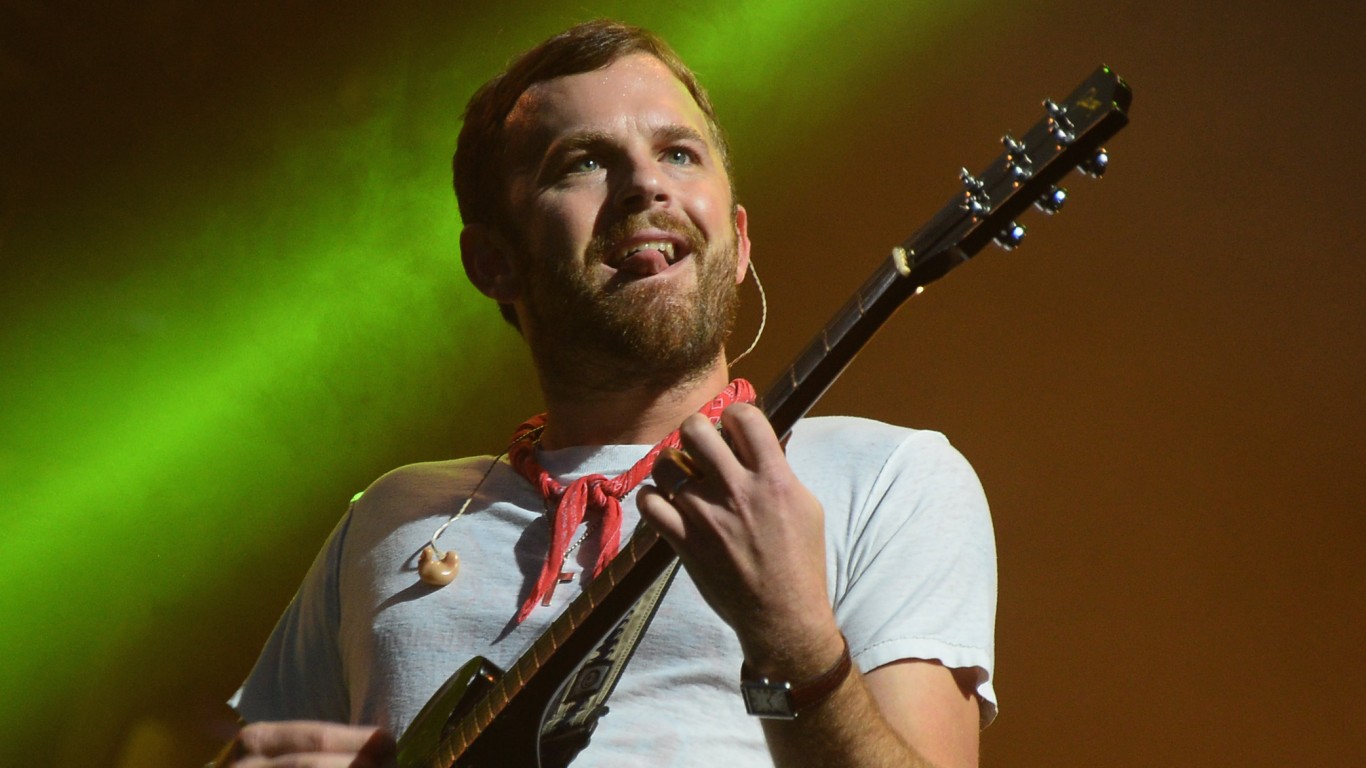 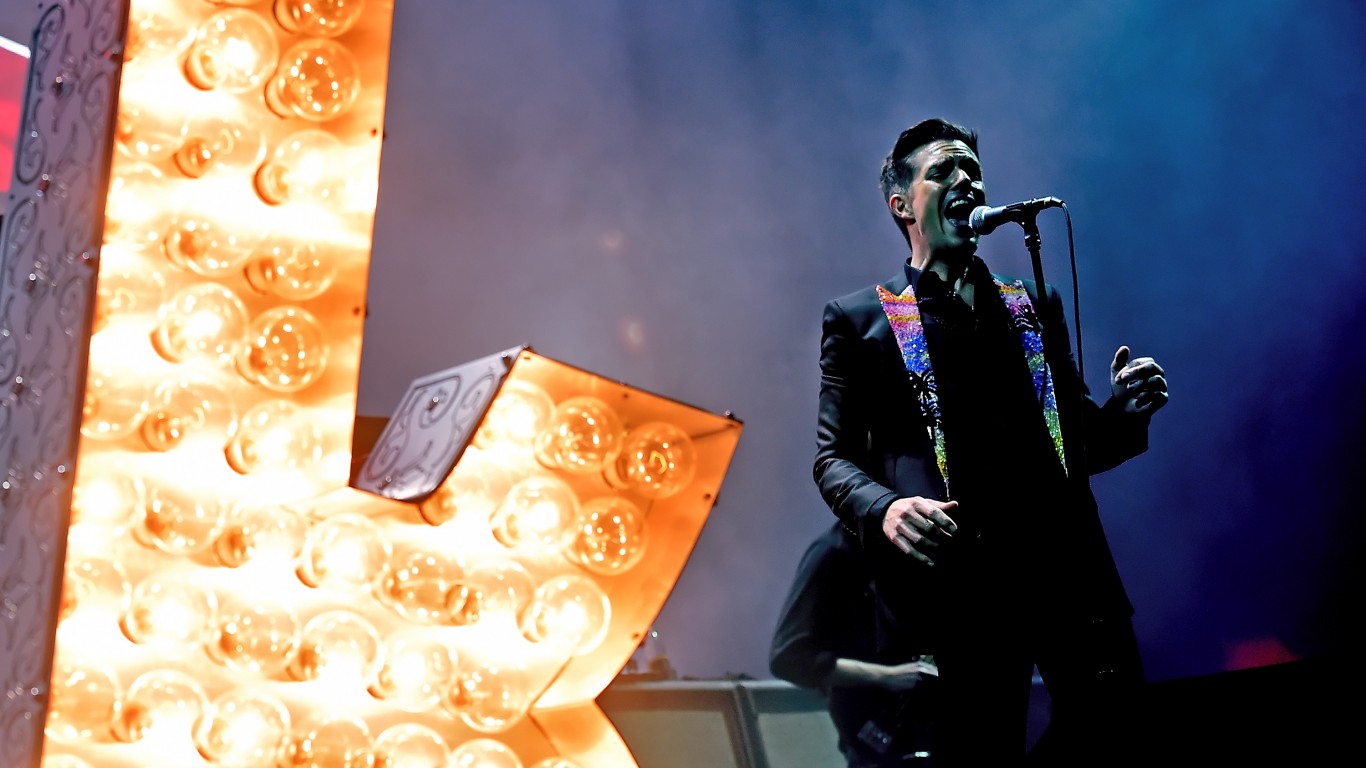 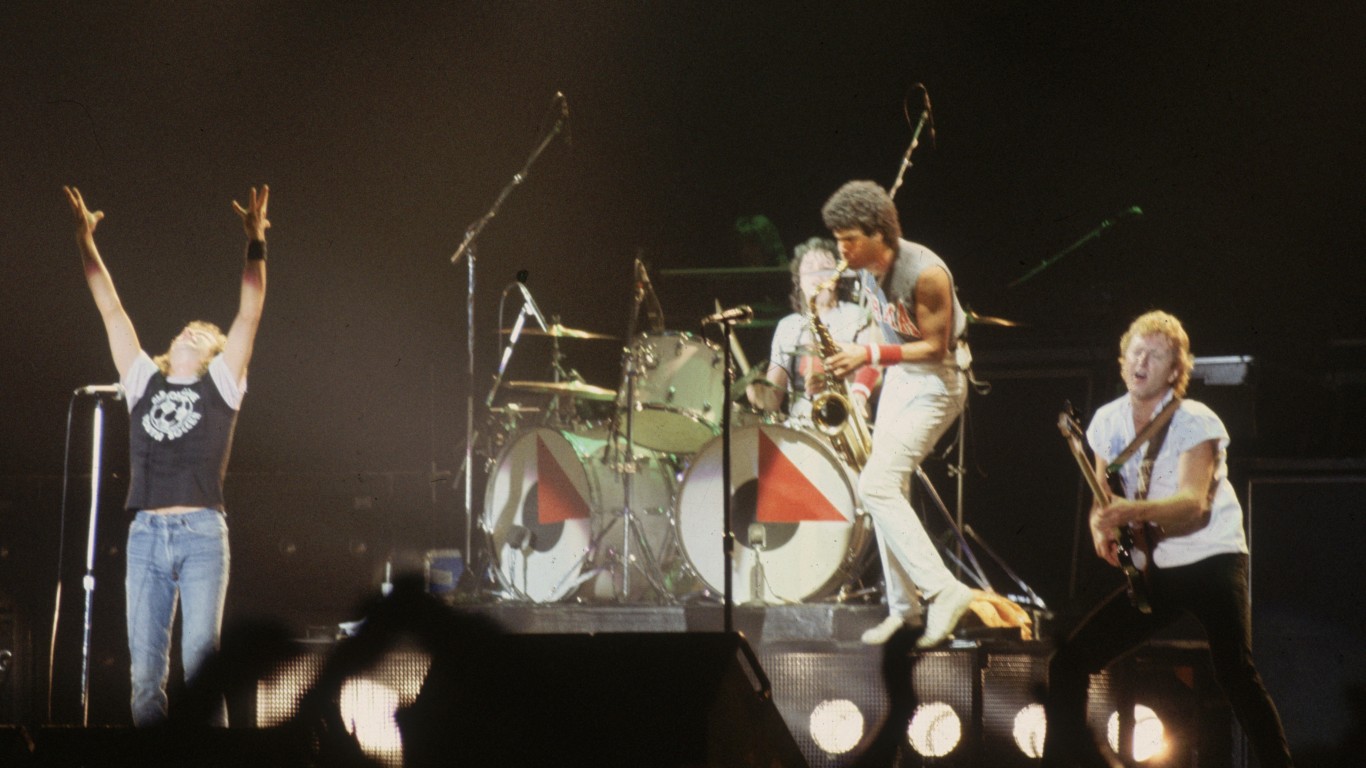 Led by British power guitarist Mick Jones and vocalist Lou Gramm, the British-American band reeled off a string of singles and album successes in the 1970s with hooky tunes that found a vast audience on FM radio. Nine singles broke into the Top 10. The band also had a chart-topper with the single “I Want to Know What Love Is” that went platinum. Six of their albums achieved Top 10 success on the Billboard 200. 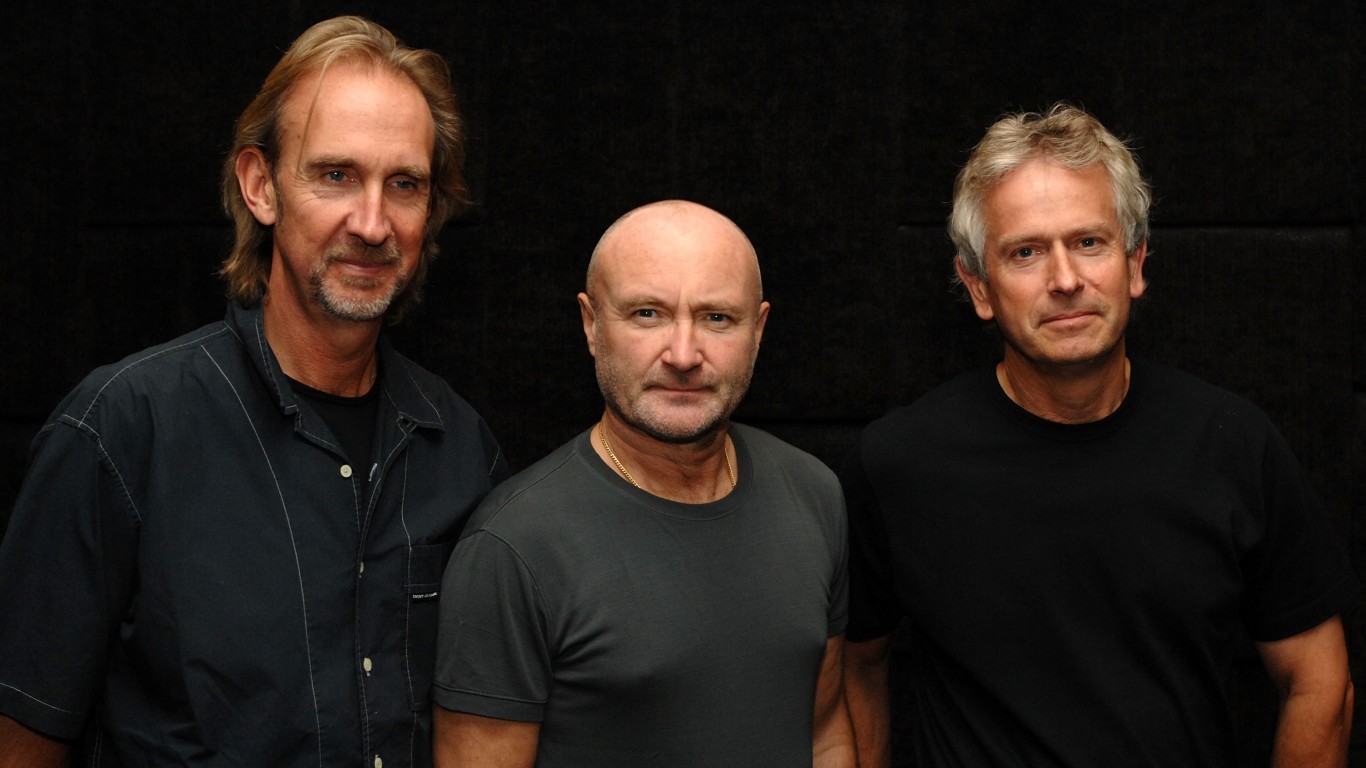 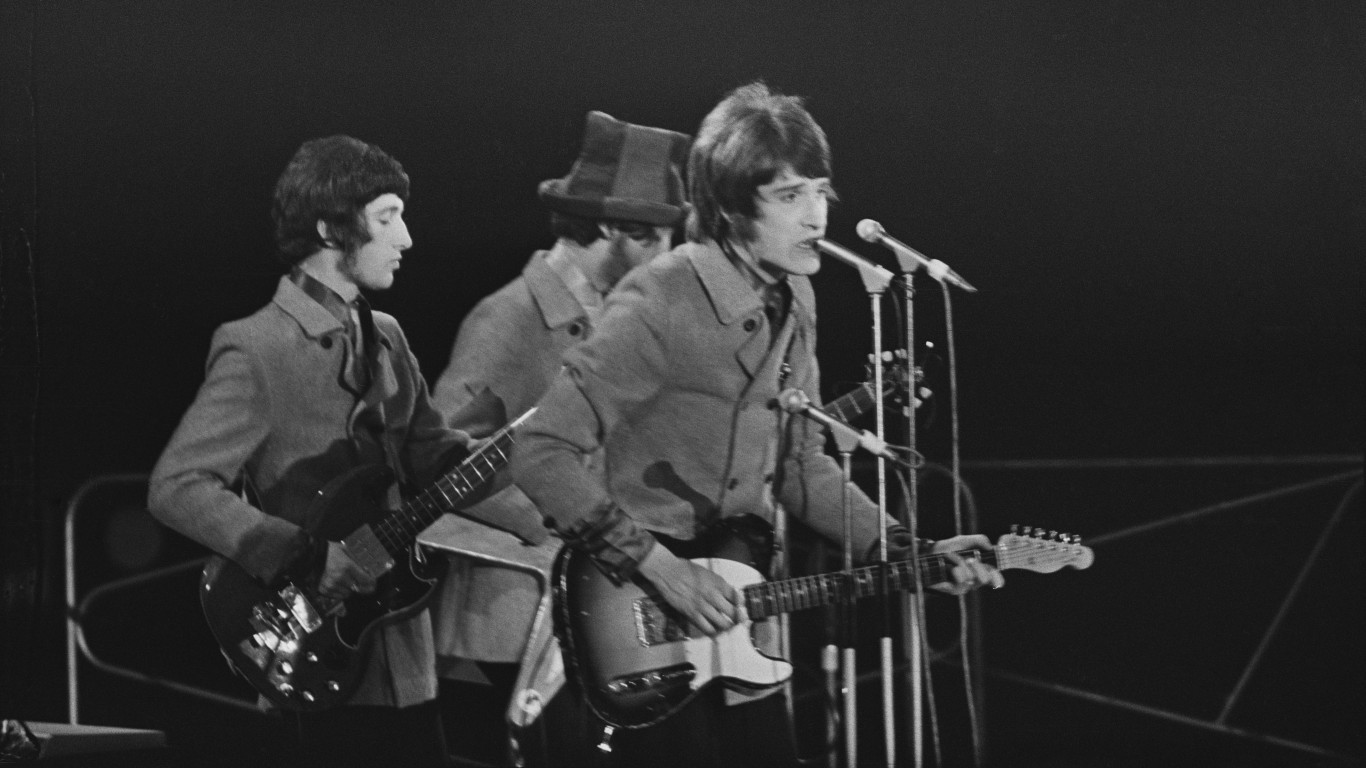 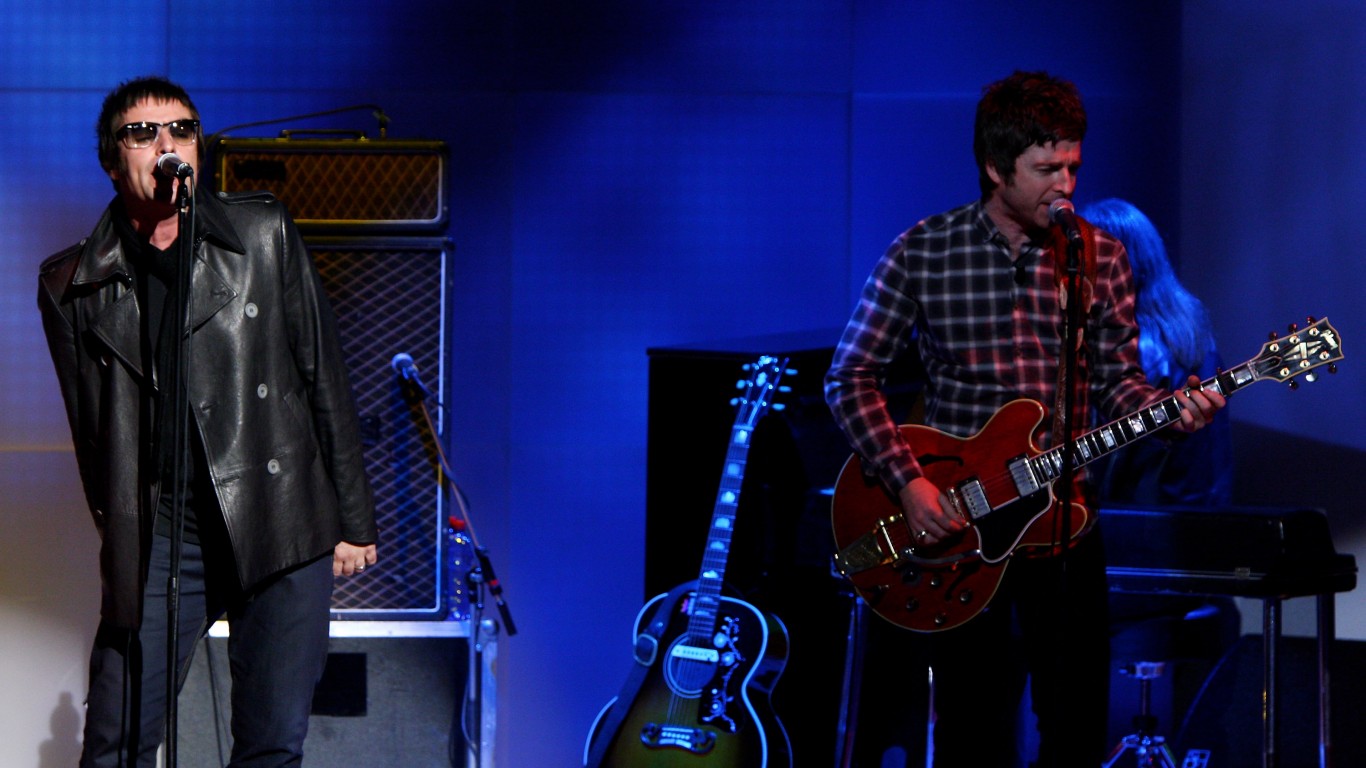 Formed in Manchester, England, in 1993, Oasis’s blend of catchy, Beatles-inspired guitar melodies, hard-partying image, and cool Britishness put them at the forefront of the British pop rock movement of the mid-1990s. The band put out seven studio albums until their 2009 breakup, three of which reached the Top 10 on the Billboard 200. 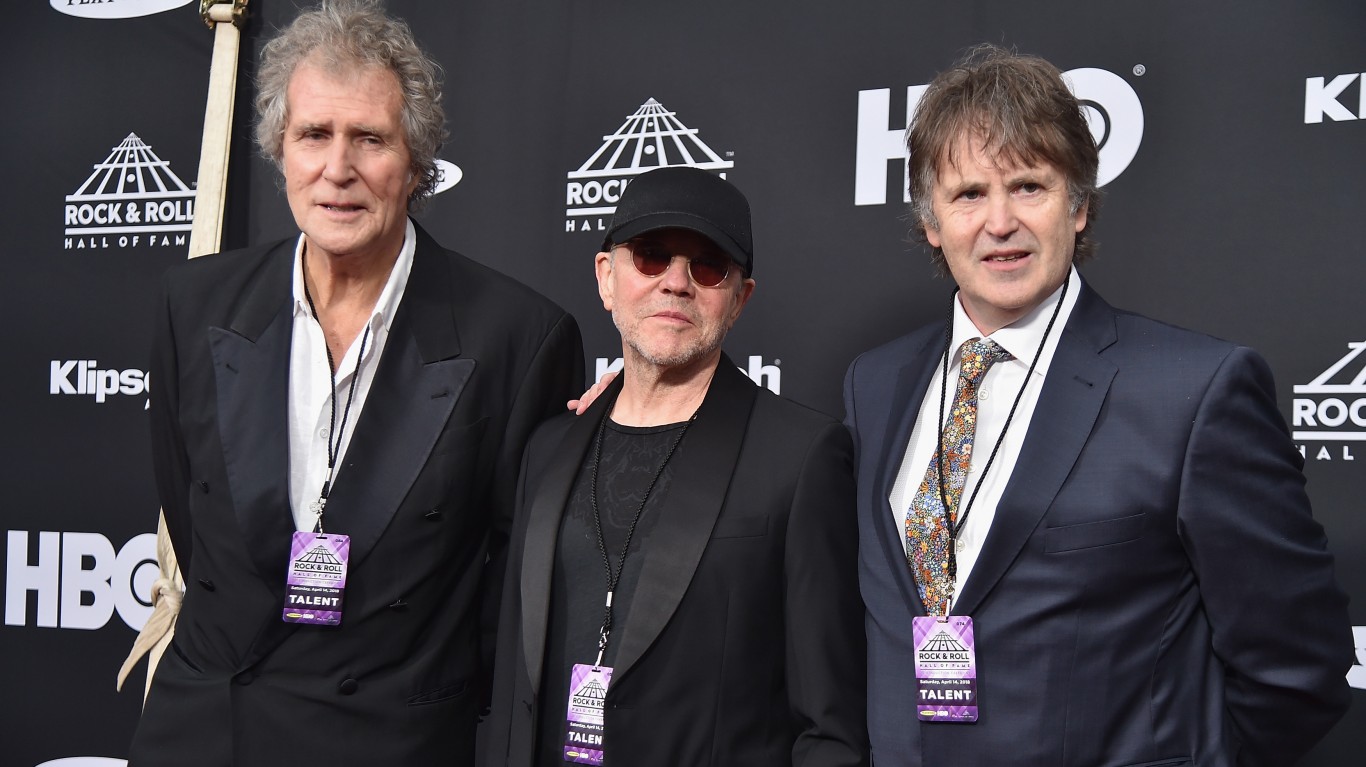 Dire Straits emerged from the punk era as an understated, guitar-driven act from London in the late 1970s. The group was led by guitar master Mark Knopfler, who was influenced by blues rocker J.J. Cale and Bob Dylan. Dire Straits took their name from their difficult financial situation in the late 1970s. The British group’s self-titled album reached No. 2 on the Billboard 200 in 1979 and produced their first hit, “Sultans of Swing.” The advent of MTV helped to boost their fame. The album “Brothers in Arms,” which reached No. 1 on the Billboard 200 in August of 1985, won a Grammy and produced the group’s lone No. 1 single “Money for Nothing,” a poke at the silliness of fame. “Brothers in Arms” went 9x multiplatinum. 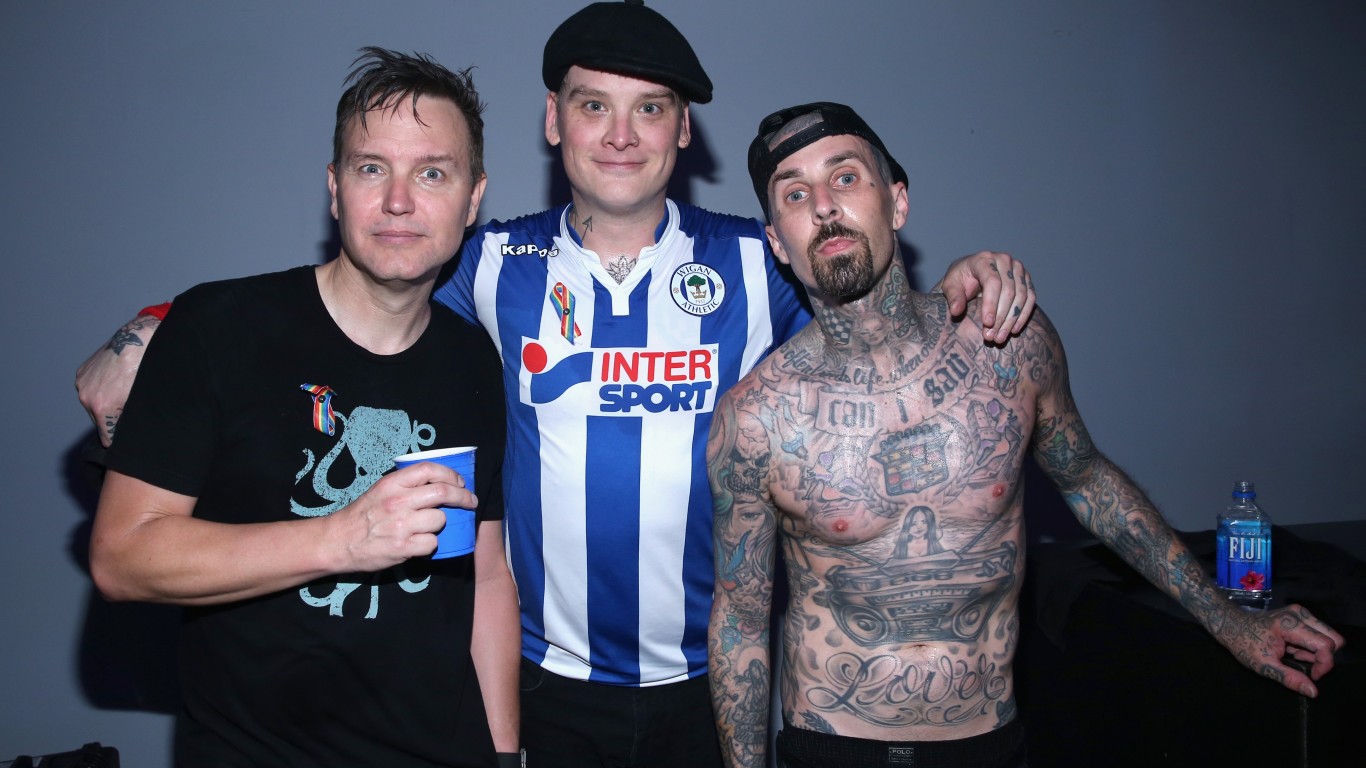 Pop punk jokesters blink-182 are masters of crafting simple, catchy hits. Among their numerous popular albums is 1999’s “Enema of the State,” which is certified 5x multiplatinum and includes the Hot 100-charting singles “All the Small Things” and “What’s My Age Again?” Original member Tom DeLonge was replaced by guitarist and singer Matt Skiba in 2015, and the band has released two studio albums with this new lineup. 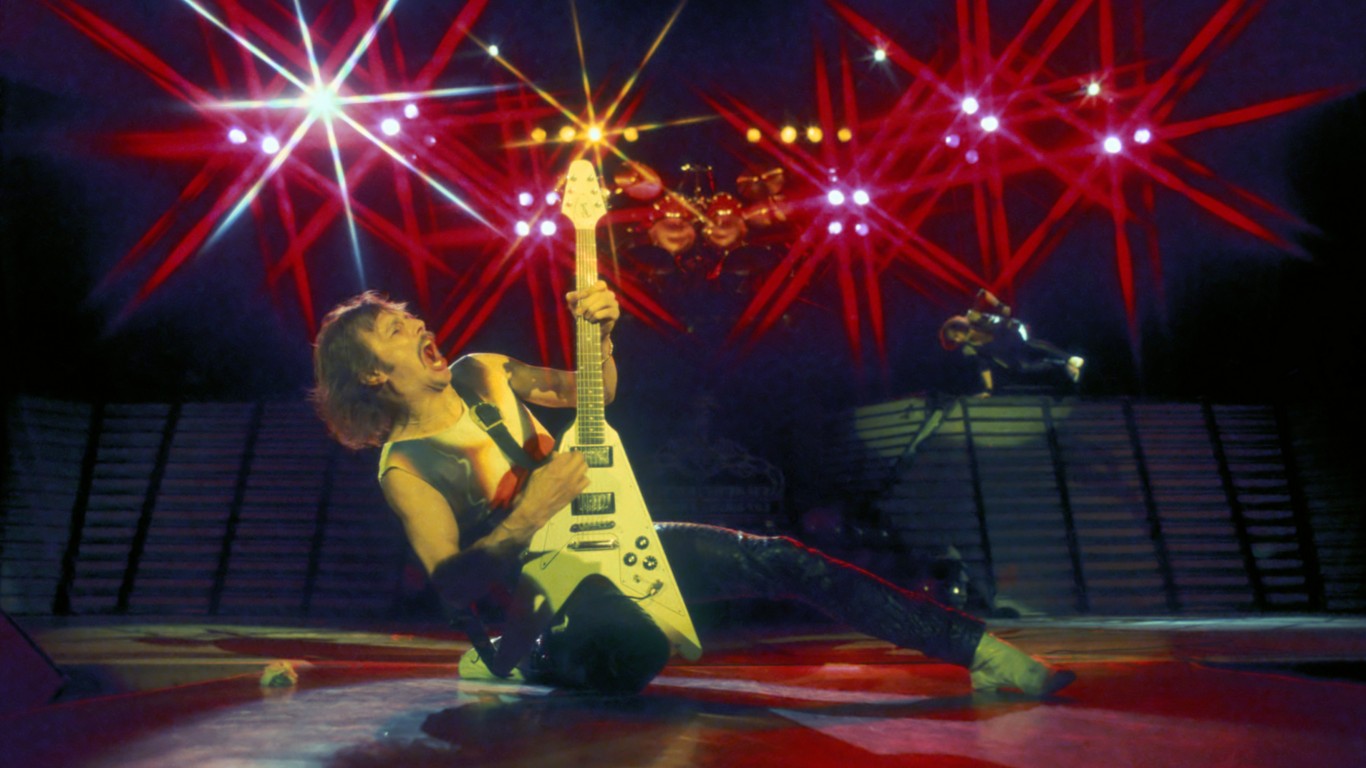 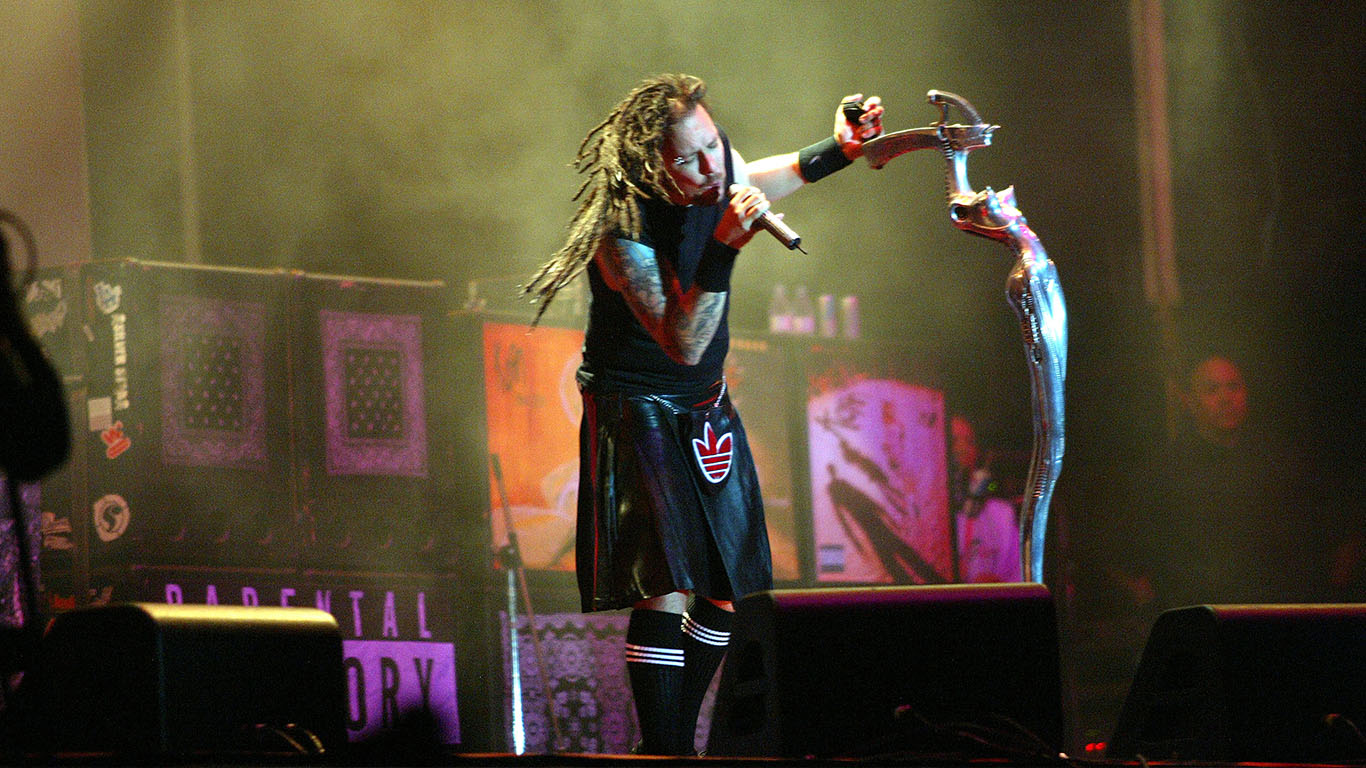 Nu-metal act Korn were one of the most popular American bands to form in the 1990s. The Grammy winners blended numerous music genres, including heavy metal, hip hop, and electronic to sell 16.5 million certified album copies in the U.S., with the most popular album being 1998’s “Follow the Leader.”