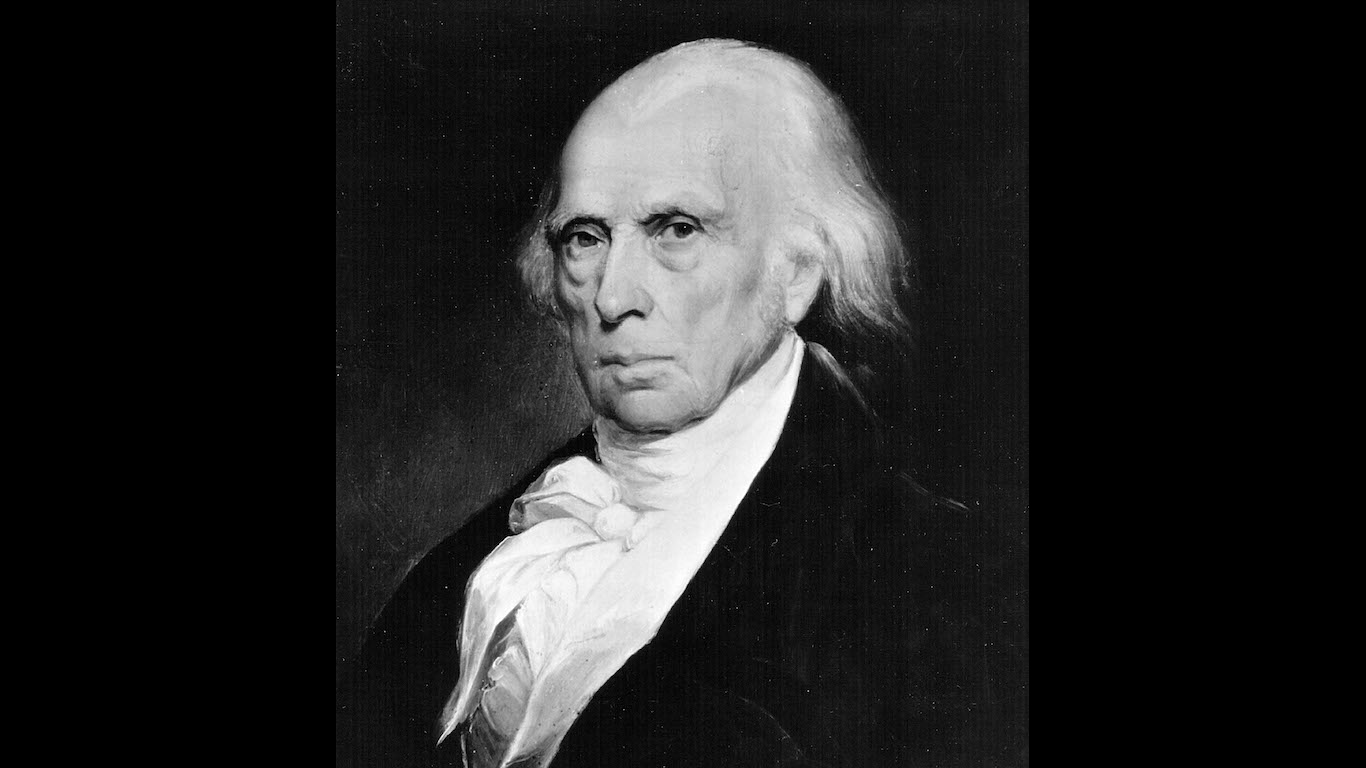 James Madison was born to wealthy parents in Orange County, Virginia. His parents ran a successful plantation and eventually built the famed Montpelier estate on their land. They owned several thousand acres of land and dozens of slaves. Though wealthy at one point, Madison’s fortunes dwindled towards the end of his life. His plantation was not successful, and he was further strained by his stepson’s debts. 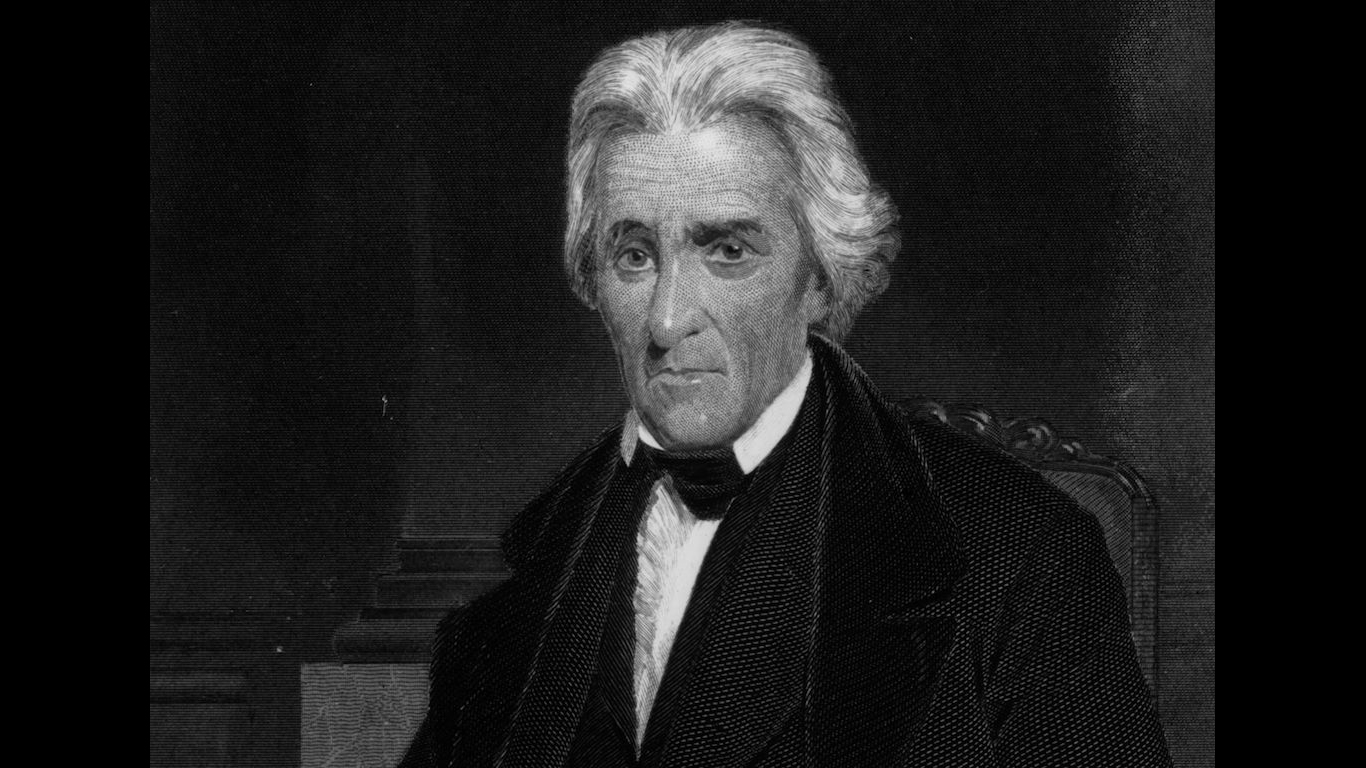 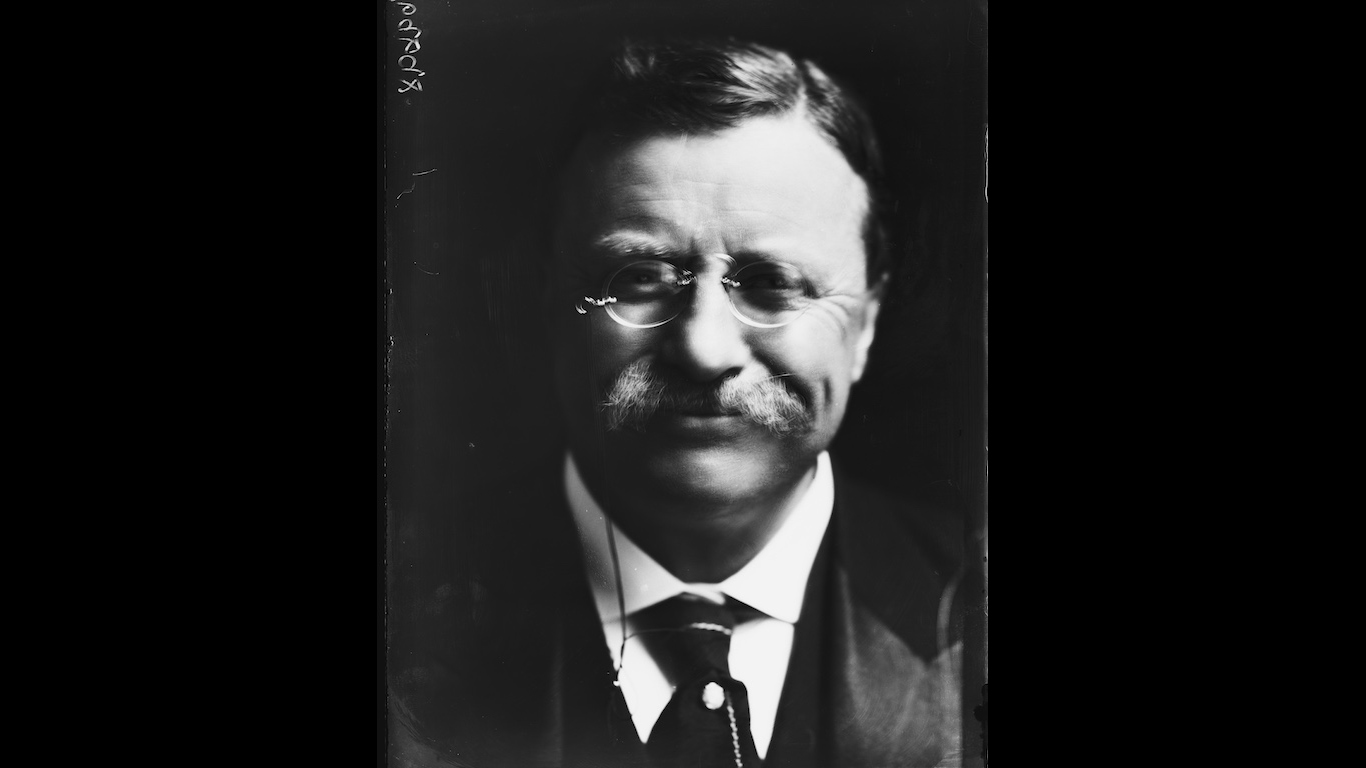 Theodore Roosevelt came from a wealthy and prominent family. His fifth cousin, Franklin Delano Roosevelt, appears earlier on this list. Teddy Roosevelt was significantly wealthier than his cousin, having inherited a large trust fund. Though he was born wealthy, Roosevelt does not appear to have increased his wealth much as he spent almost his entire adult life in public service from the time he was elected to the New York State Assembly at 23. 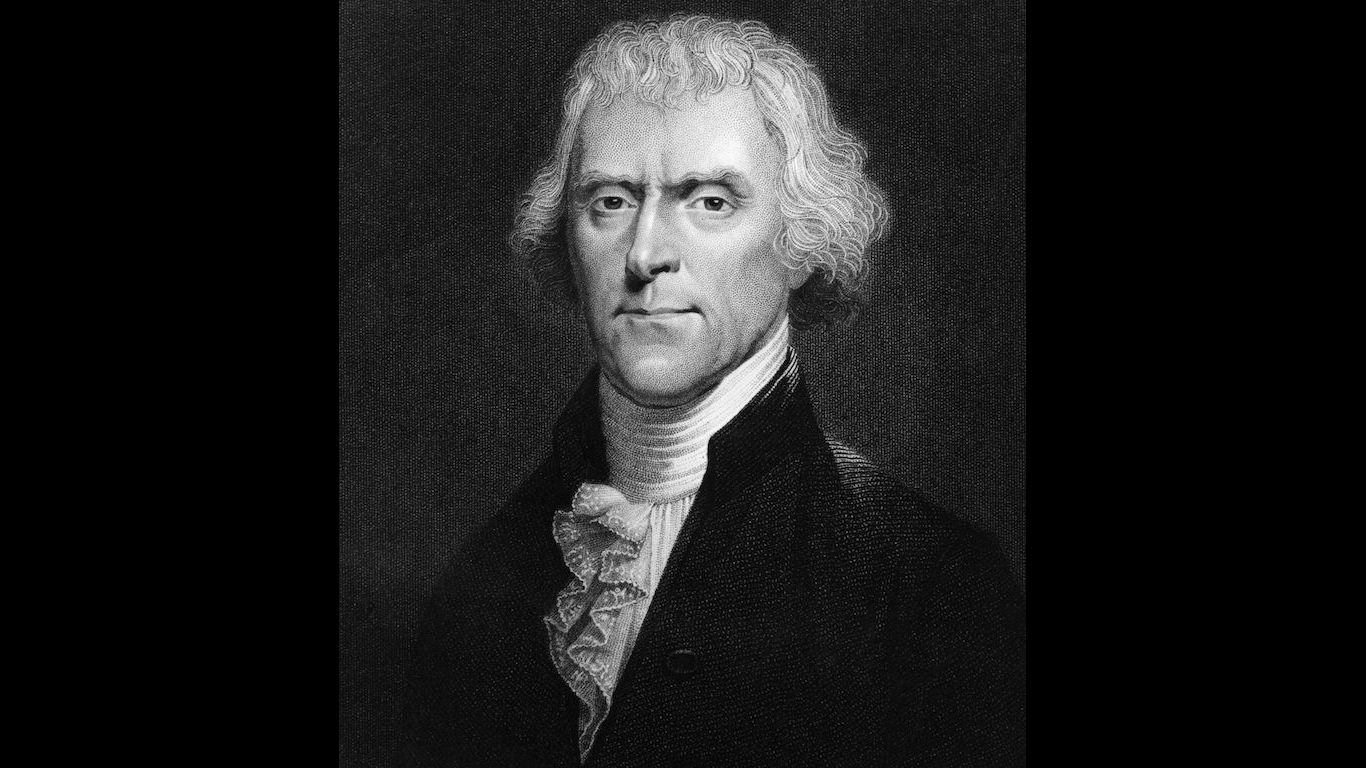 When he was a teen, Thomas Jefferson inherited 3,000 acres of land from his father near present-day Charlottesville, Virginia. Jefferson expanded the land to 5,000 acres and built his architecturally advanced home Monticello. Though he was extremely wealthy for most of his life, he died in a great deal of debt, and his eldest daughter had to rely on charity for income. 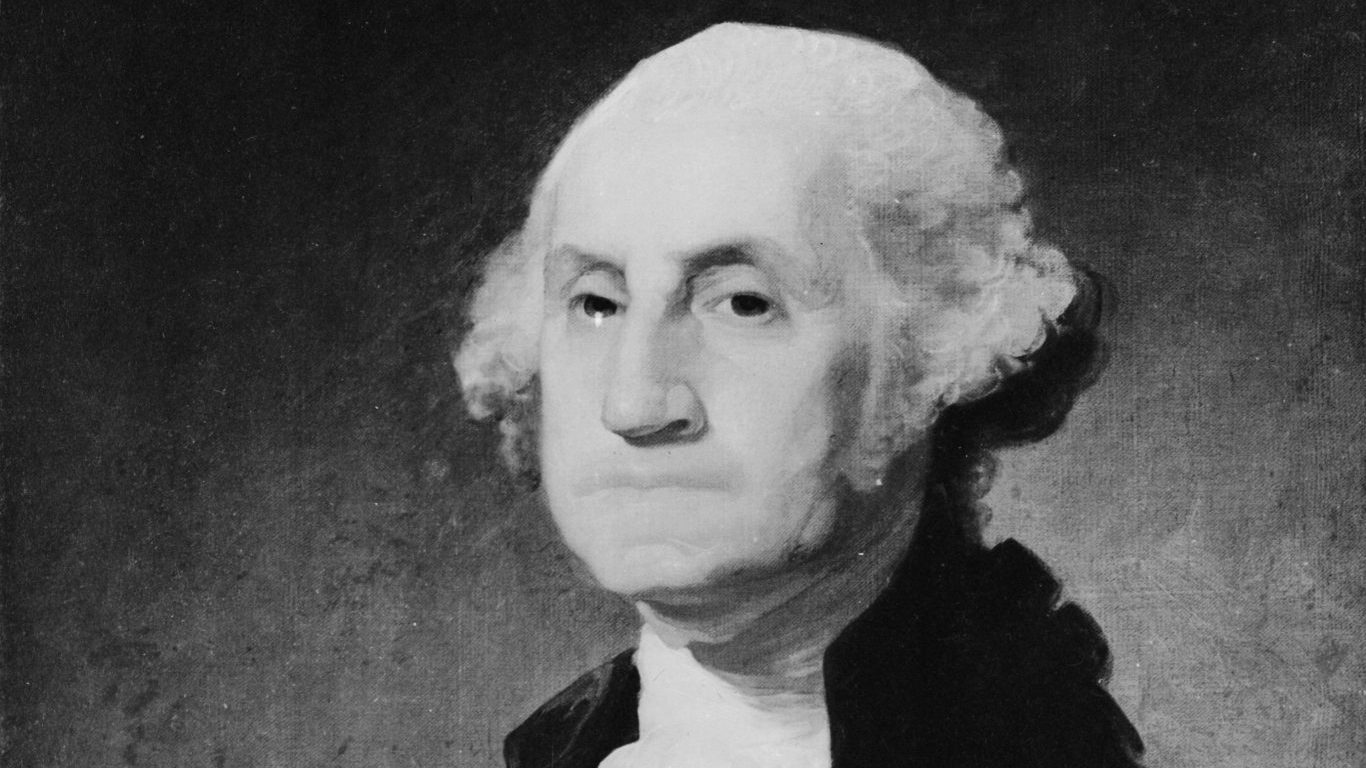 George Washington was America’s first president and also its wealthiest for more than a century. He inherited his extremely successful plantation, Mount Vernon, from his half brother. Washington also made substantial money as a general and as president. His presidential salary in 1789 was 2% of the total U.S. budget.