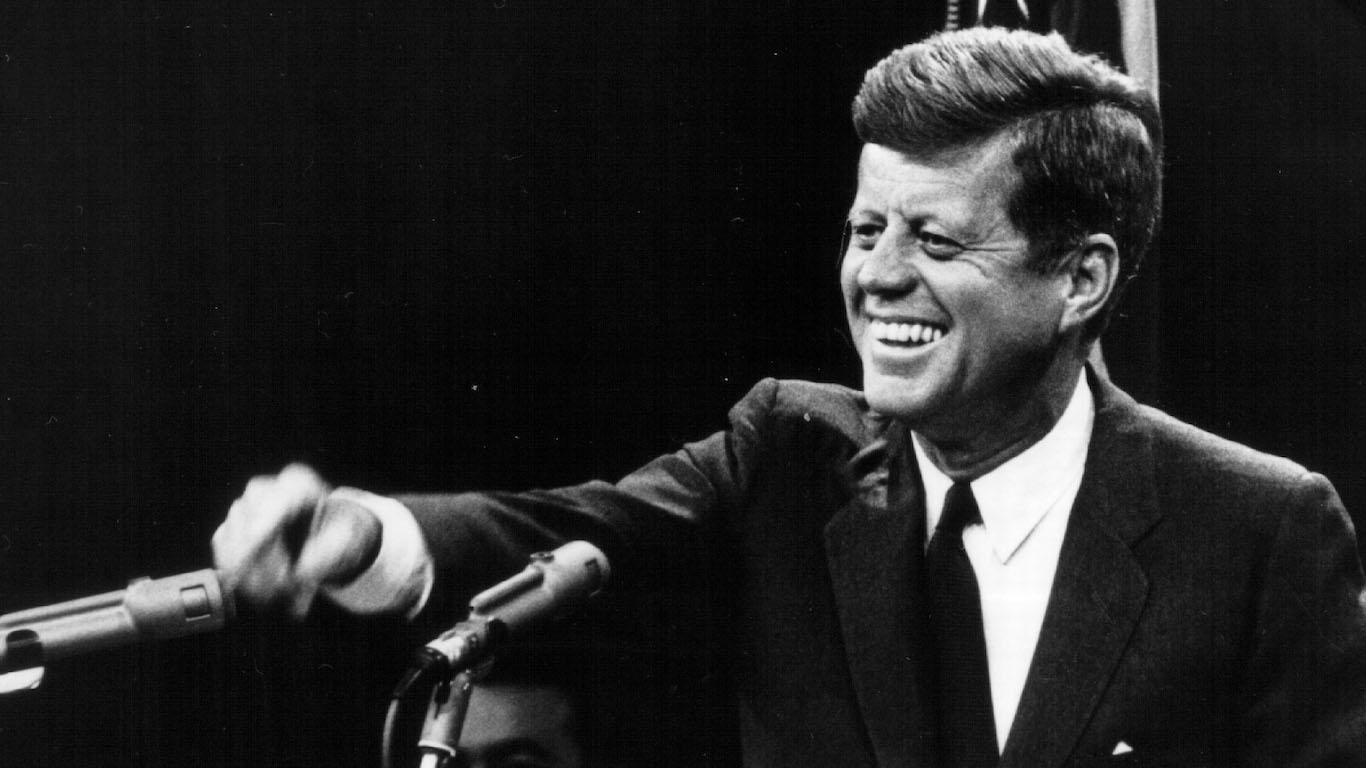 The Kennedys are one of the most powerful and influential families in American politics, and that was even more true in the 1960s. John F. Kennedy’s father, Joe, made much of his fortune through banking and investing. He was one of the richest men in the United States, and the family fortune endures to this day. Kennedy clearly benefited from his family’s wealth, but estimating his exact net worth at its highest point is especially difficult.

A number of other siblings shared a portion of the trust. In addition to the family’s wealth, Kennedy’s wife Jacqueline, was heiress to a vast oil fortune. The couple’s combined wealth amounted to more than a billion dollars when adjusted for inflation. 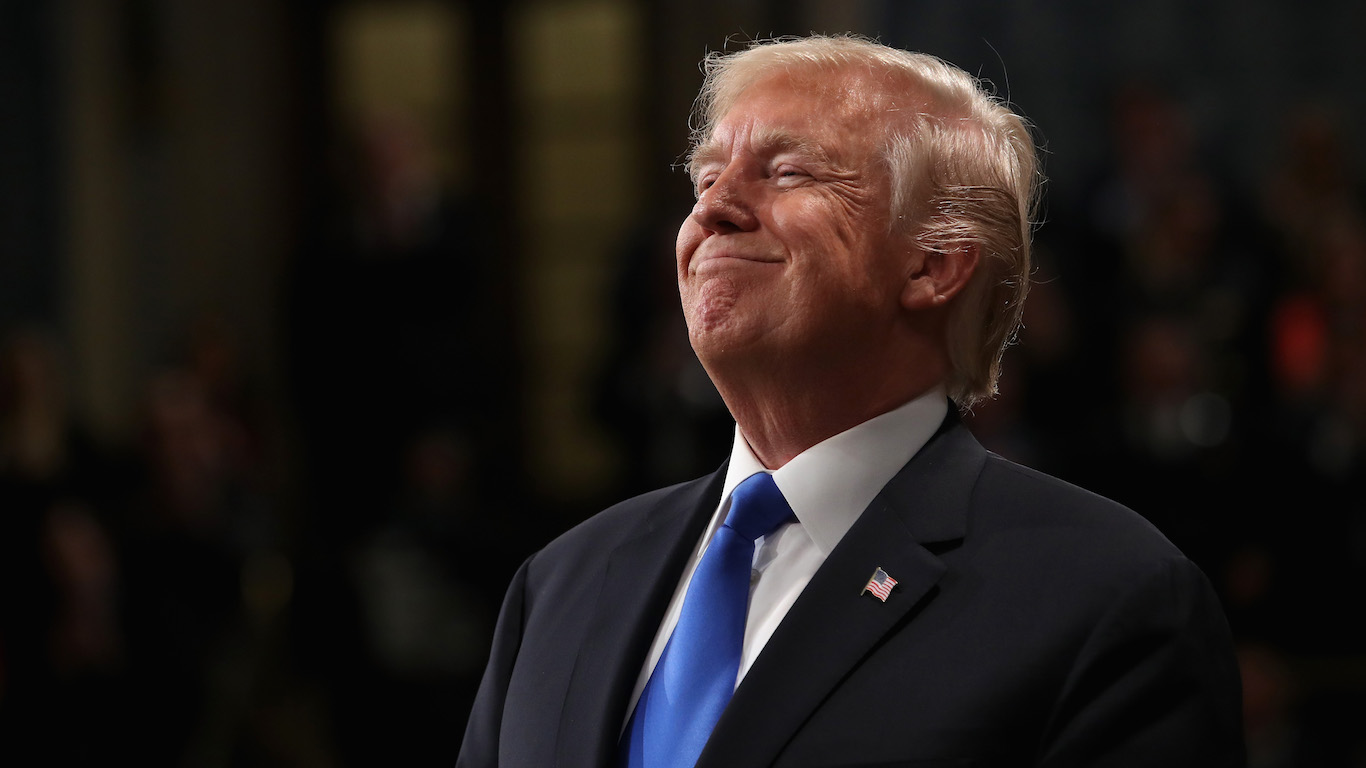 In addition to a number of New York City buildings, Trump owns over a dozen golf clubs and many resorts. Trump broke precedent when he declined to release his tax returns as a candidate and later as president, so it is difficult to know his exact worth. What is certain is that he is extremely wealthy.