Obsolete Gadgets We Used to be Obsessed With 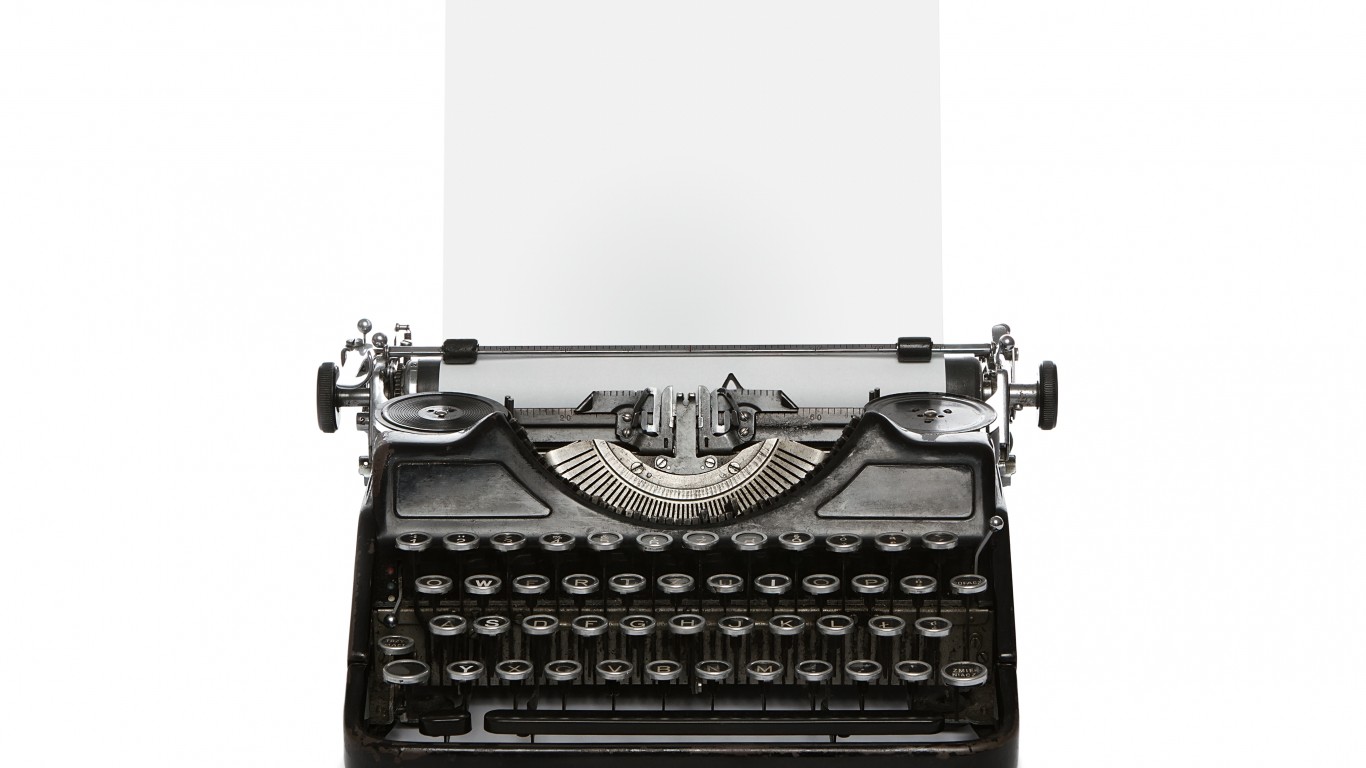 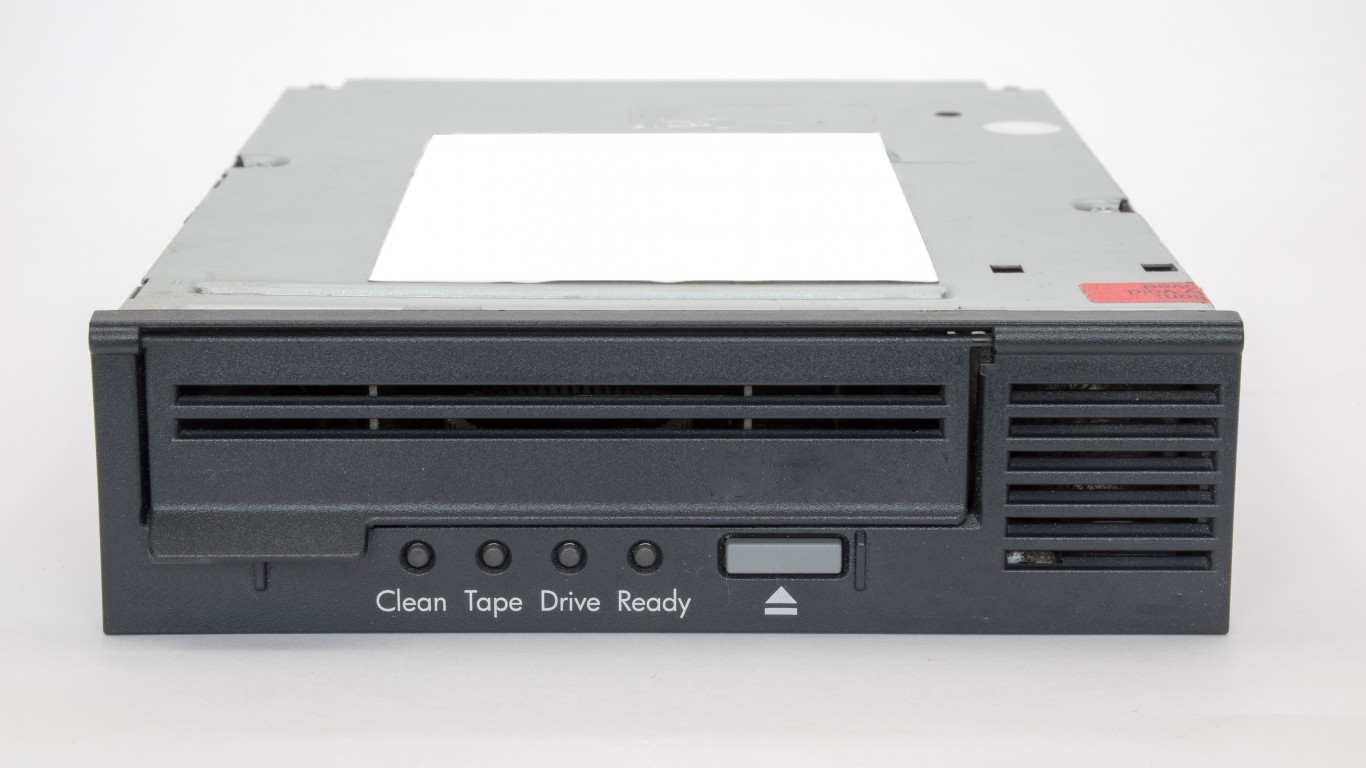 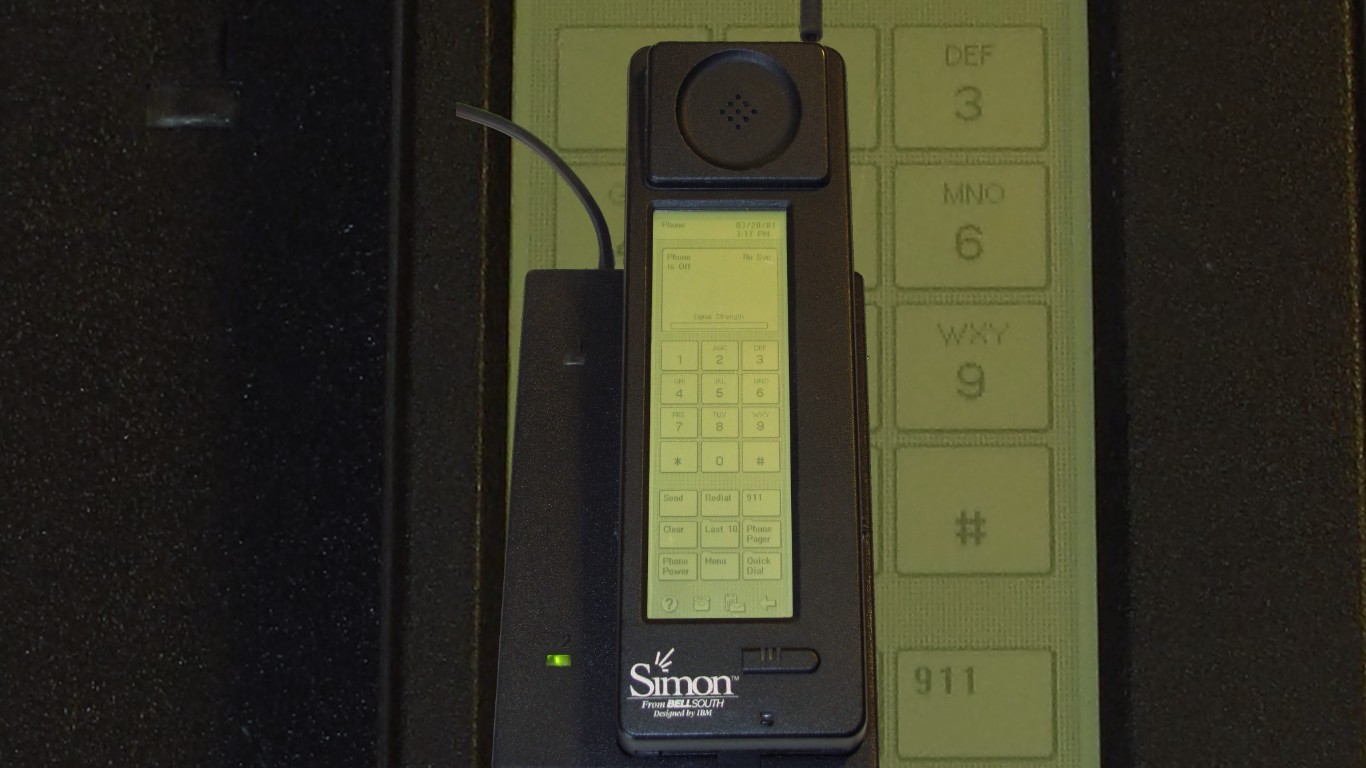 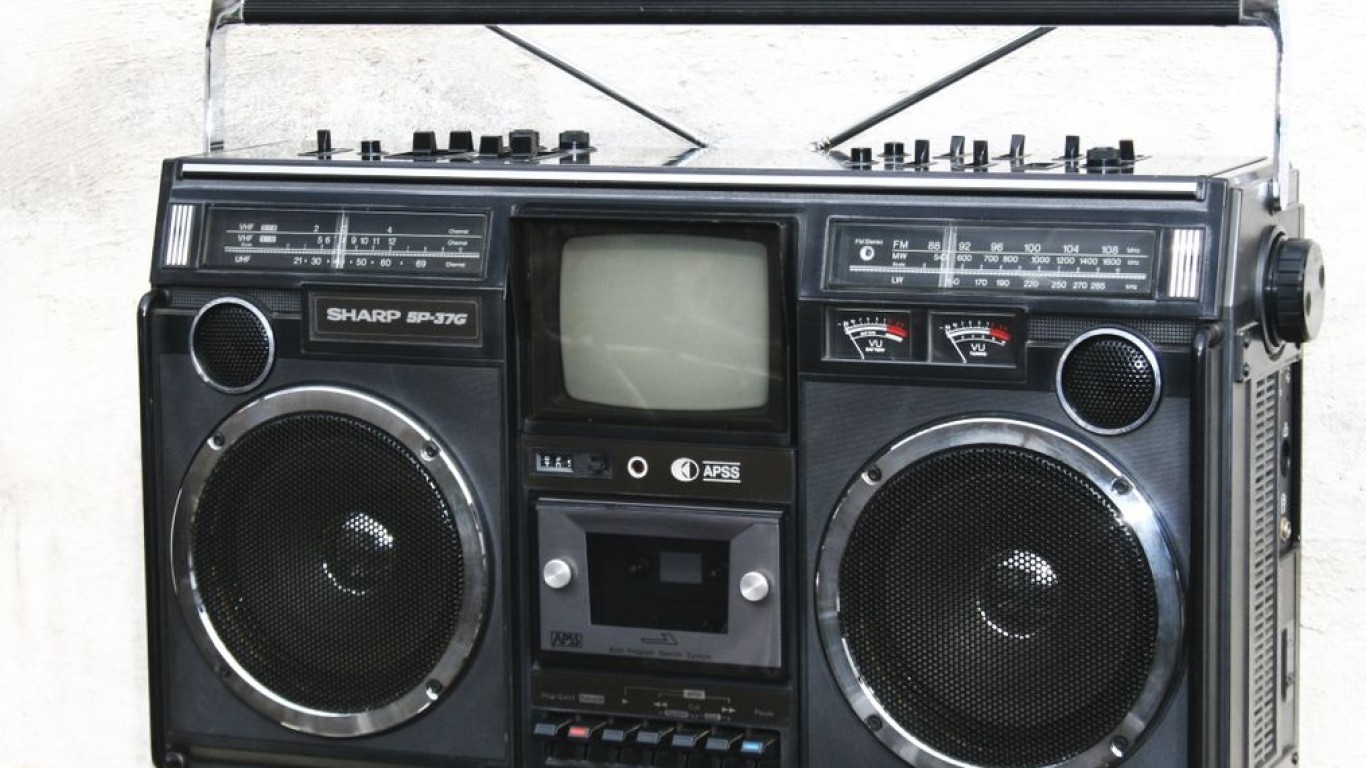 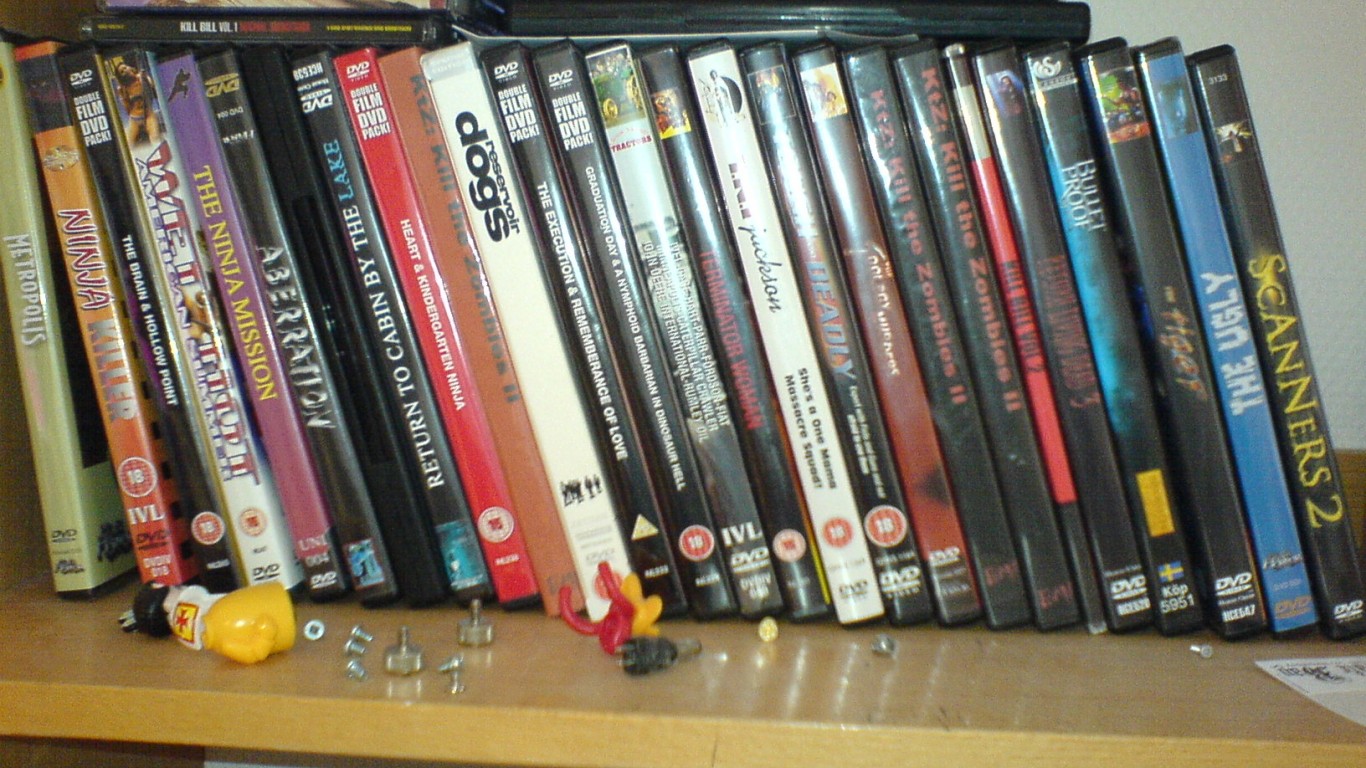