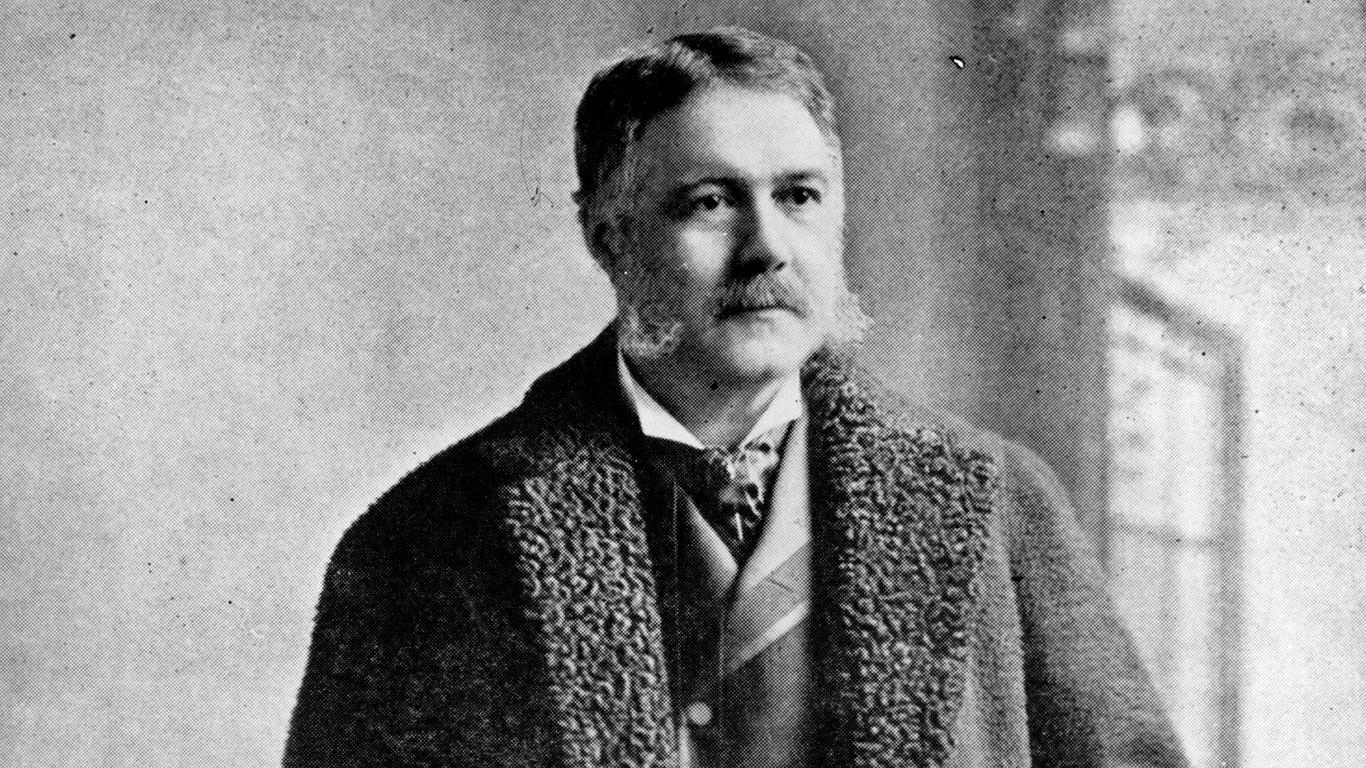 Chester Alan Arthur was the son of an Irish preacher, and his wife came from a military family. He managed to amass some wealth during his time as Collector of the Port of New York. He owned an opulently-decorated townhouse in New York city. 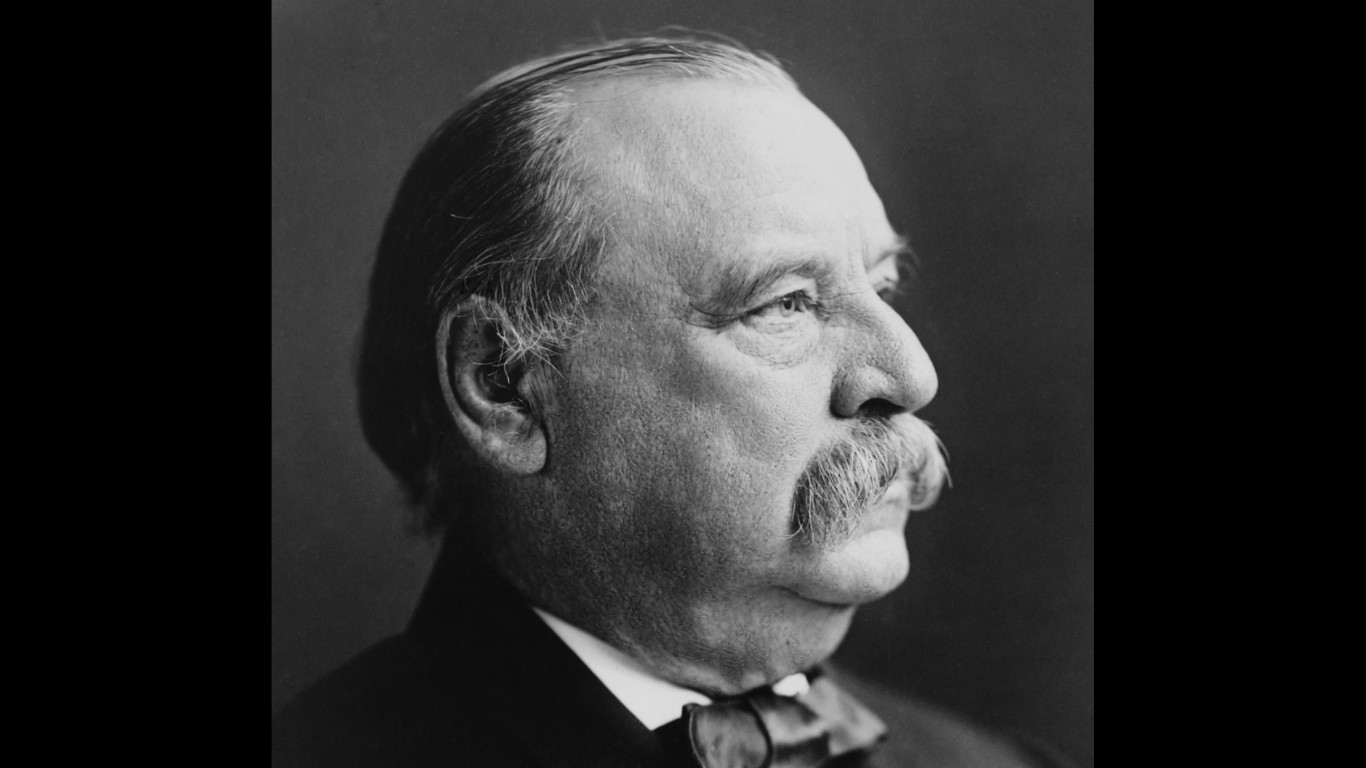 Grover Cleveland’s father was a poor Presbyterian minister. Cleveland served as an attorney for many years and was able to save some money. Before becoming president, he served as sheriff of Erie County, New York, and then governor of the state. After his presidency, Cleveland played the stock market and continued to practice law. He bought Westland Mansion in Princeton, New Jersey. 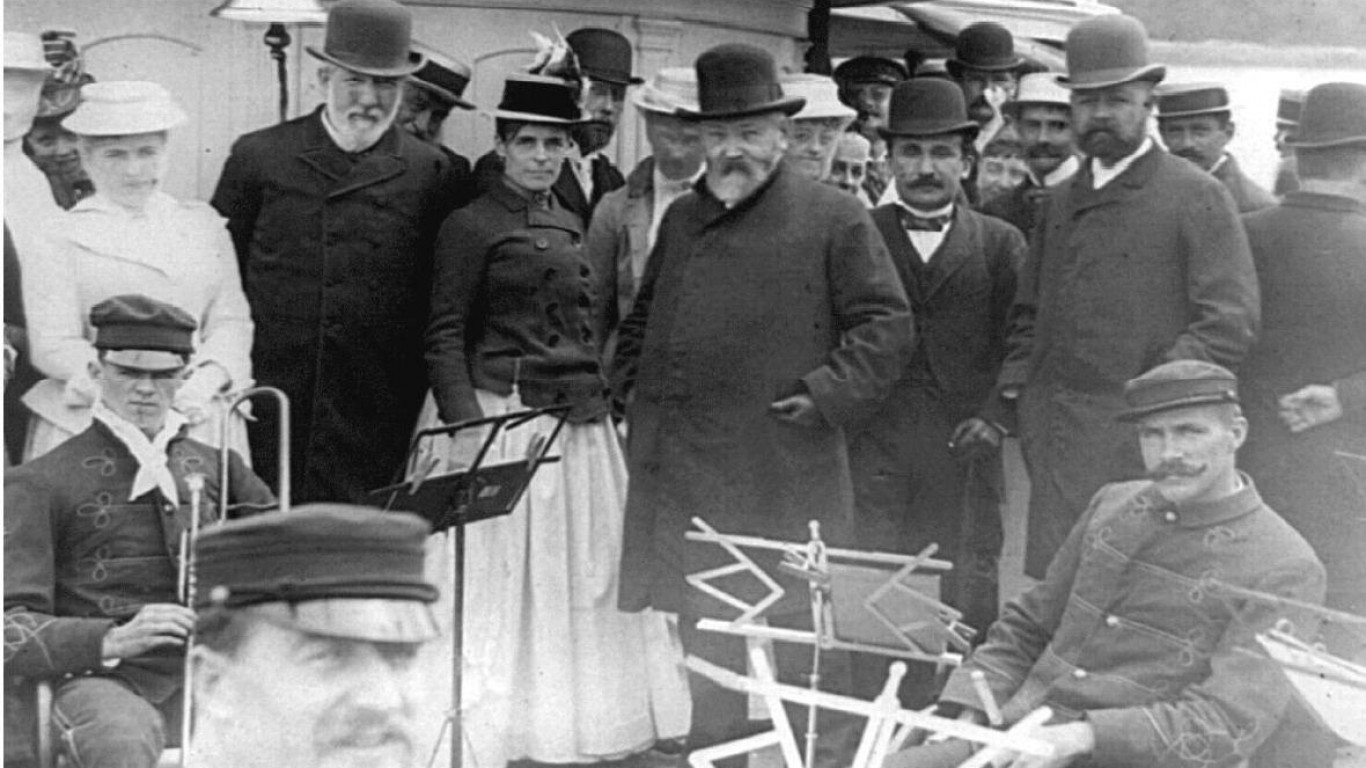 Benjamin Harrison had no significant inheritance of his own or from his wife’s family. He was a highly-paid attorney for many years, fought for the Union Army in the Civil War, and served as attorney for the Republic of Venezuela in a border dispute. Harrison owned a large Victorian home in Indianapolis, Indiana. 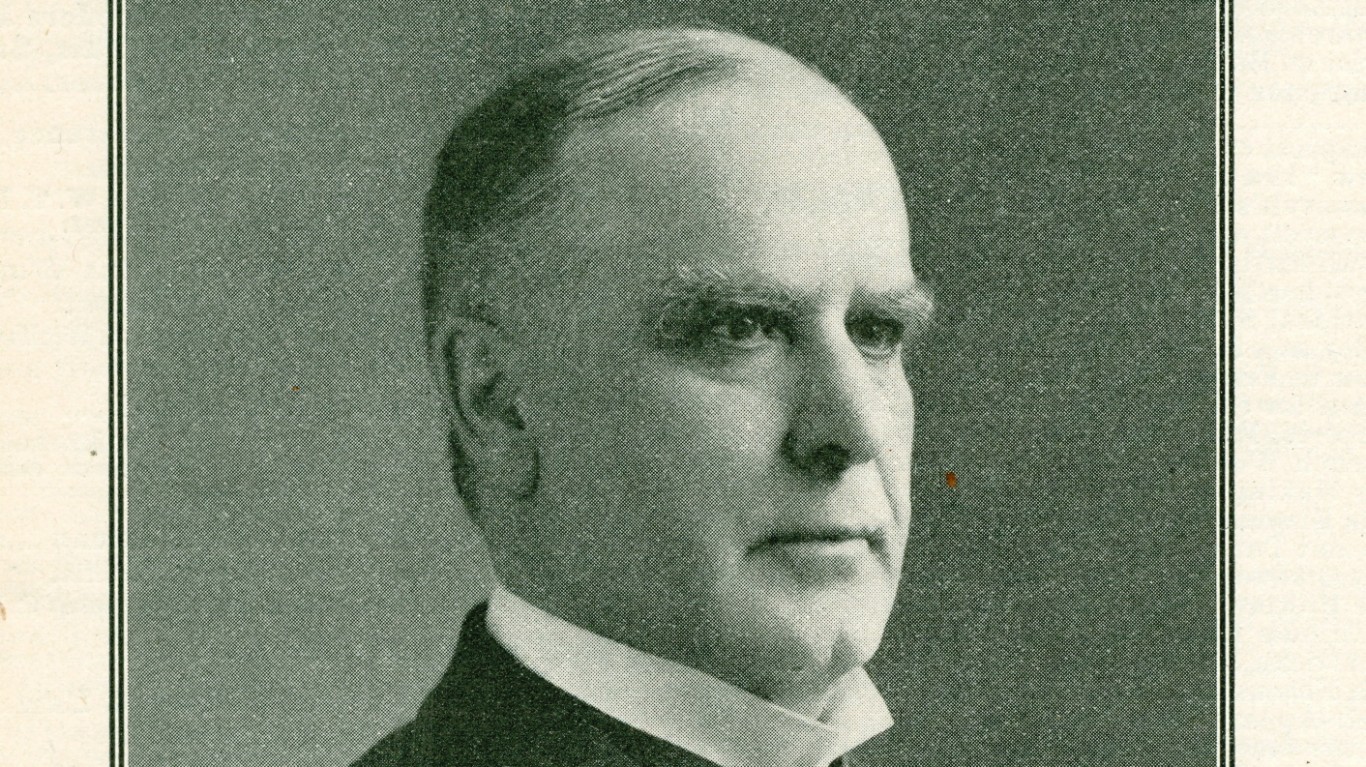 William McKinley had no significant inheritance. He held many public service positions before becoming president, including serving as a local prosecutor and a member of the House of Representatives. McKinley went bankrupt during the depression of 1893 while he was governor of Ohio. 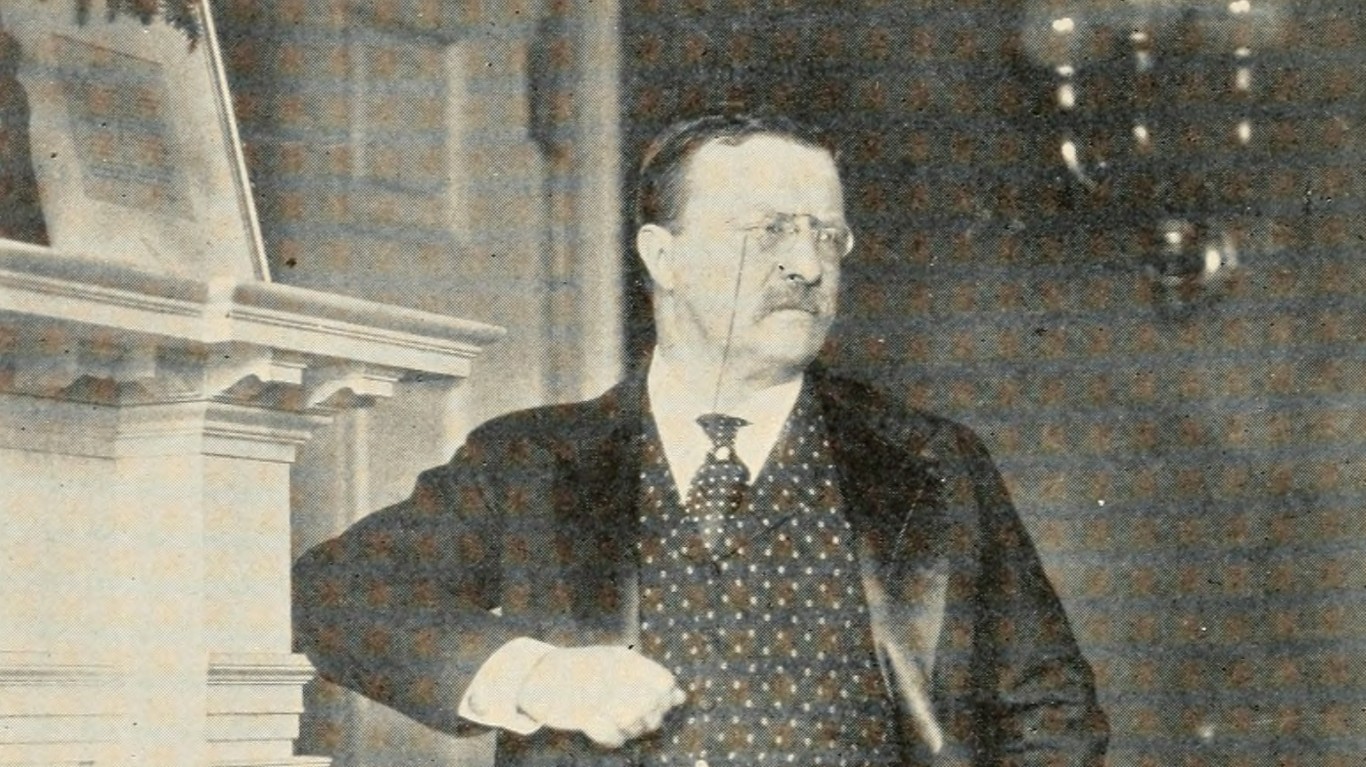 Born to a prominent and wealthy family, Roosevelt received a significant trust fund. He lost most of his money on a ranching venture in the Dakotas and had to work as an author to pay bills. Roosevelt spent most of his adult years in public service. His 235-acre estate, Sagamore Hill, sits on some of the most valuable real estate on Long Island.