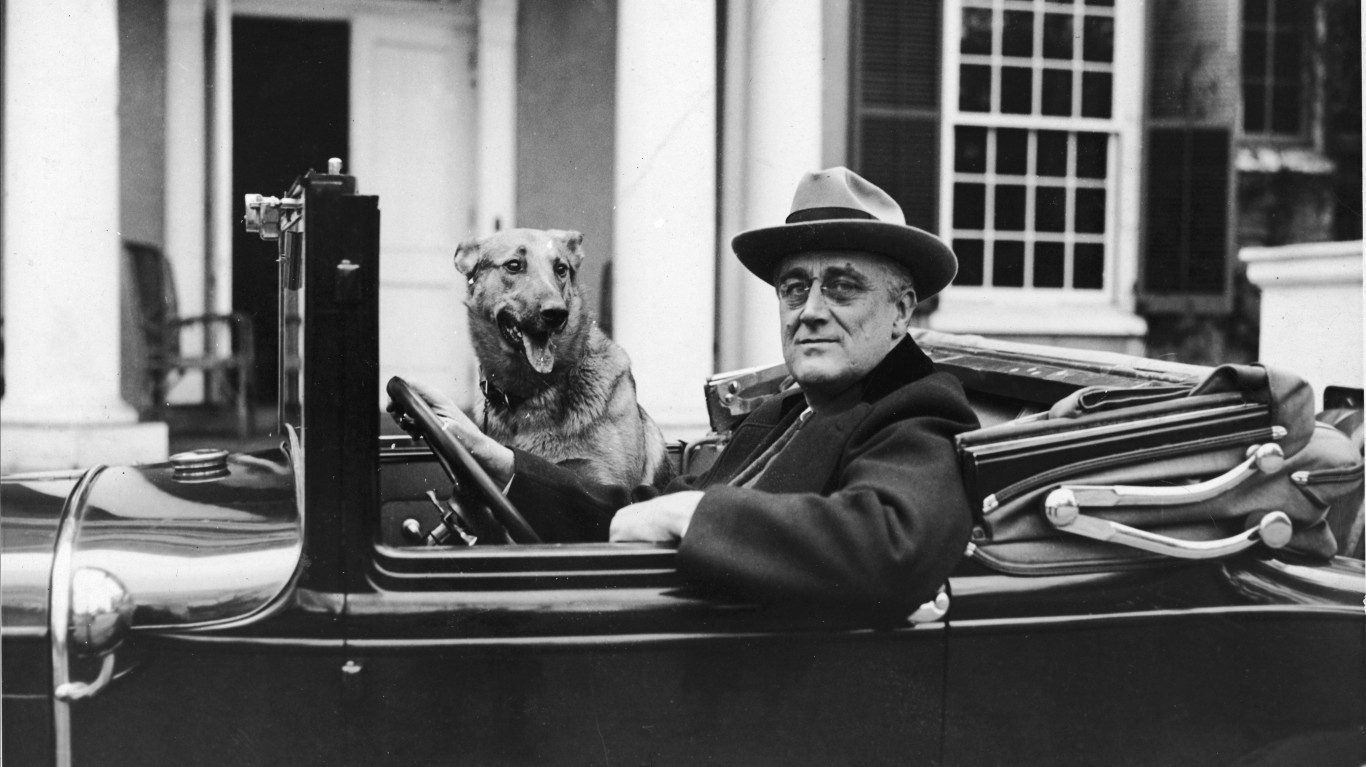 Coming from the wealthy and powerful Roosevelt family, Franklin Delano Roosevelt inherited much of his wealth. FDR spent almost his entire adult life in public service, beginning at age 28 when he ran to the New York state senate. FDR died in office after being elected president for a fourth time. 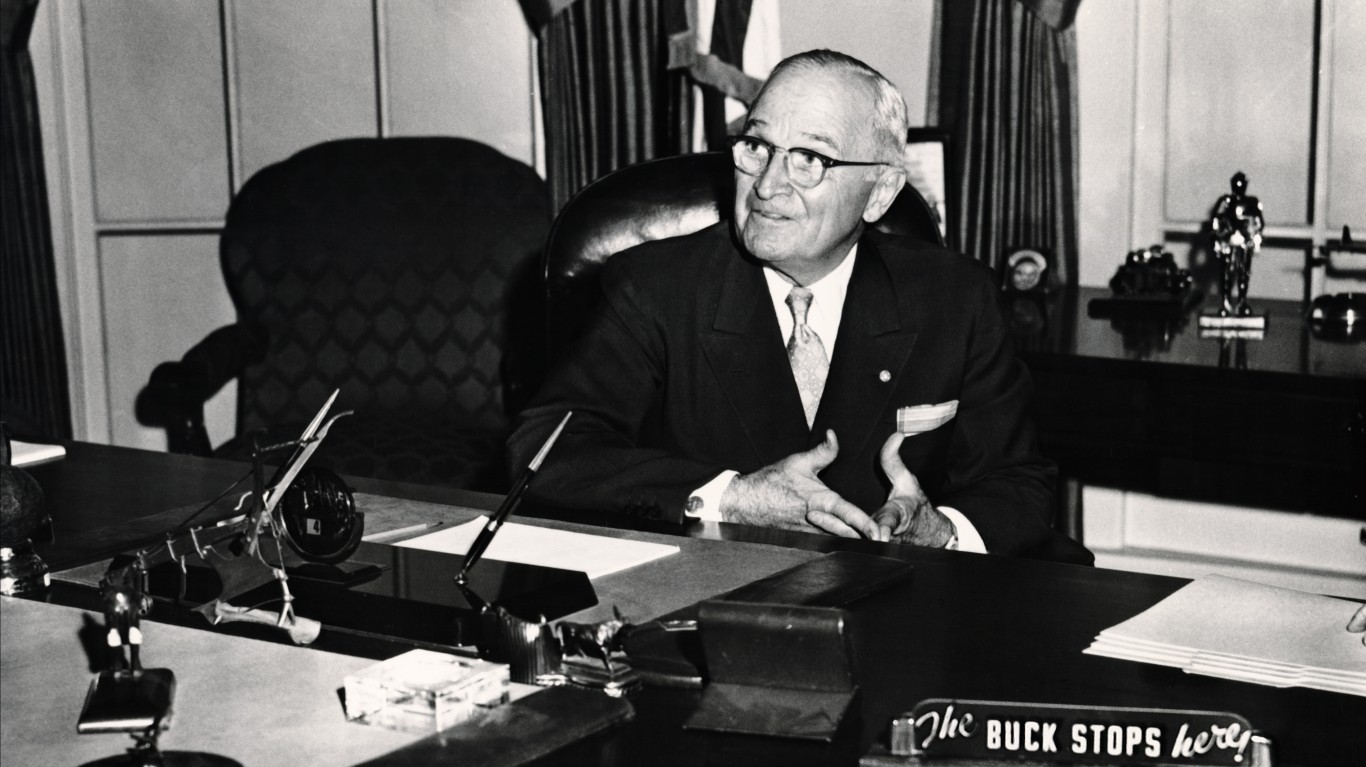 Harry Truman was a haberdasher in Missouri and nearly went bankrupt. He served 18 years in Washington, D.C. Despite his modest income, he was able to save some of his presidential salary. He was also the first ever Medicare recipient. 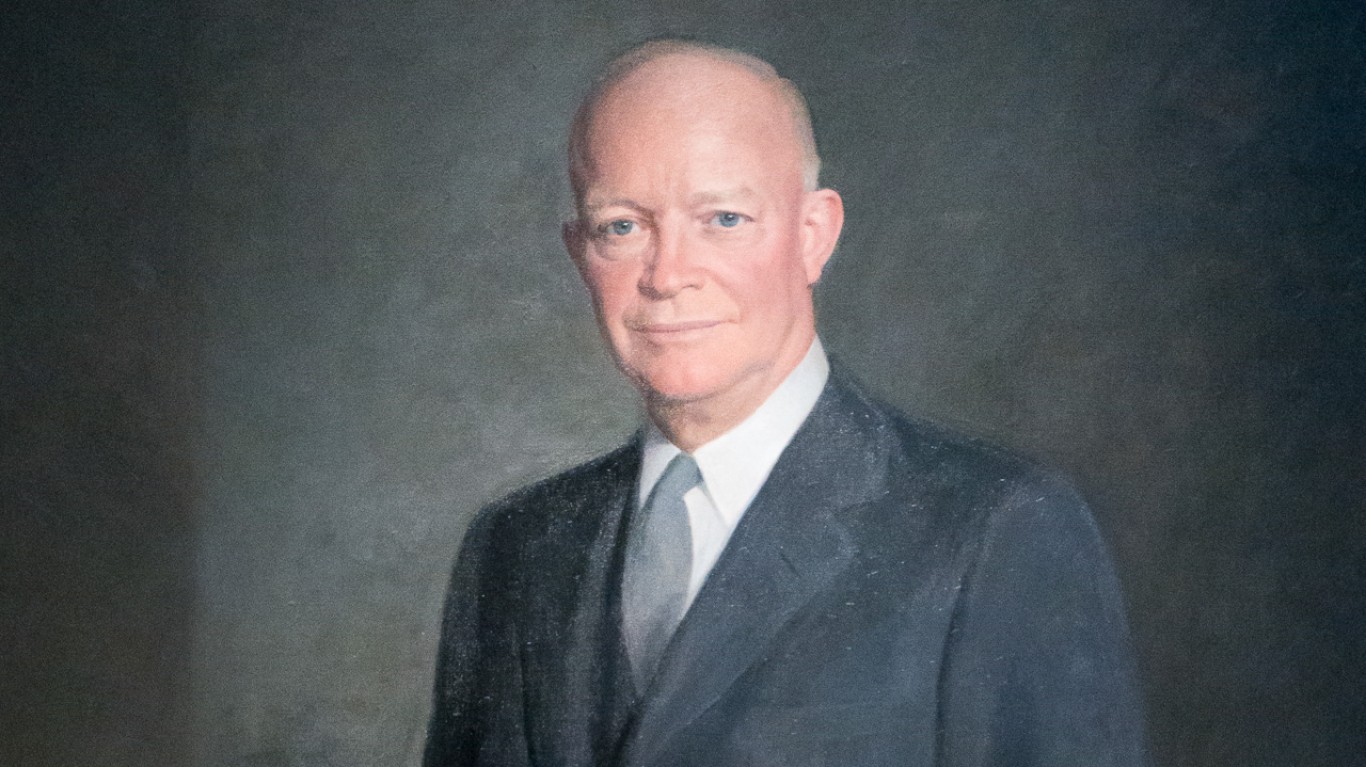 Dwight David Eisenhower had no inherited wealth. He served the majority of his career in the military and five years as president of Columbia University. Ike owned a large farm in Gettysburg, Pennsylvania. 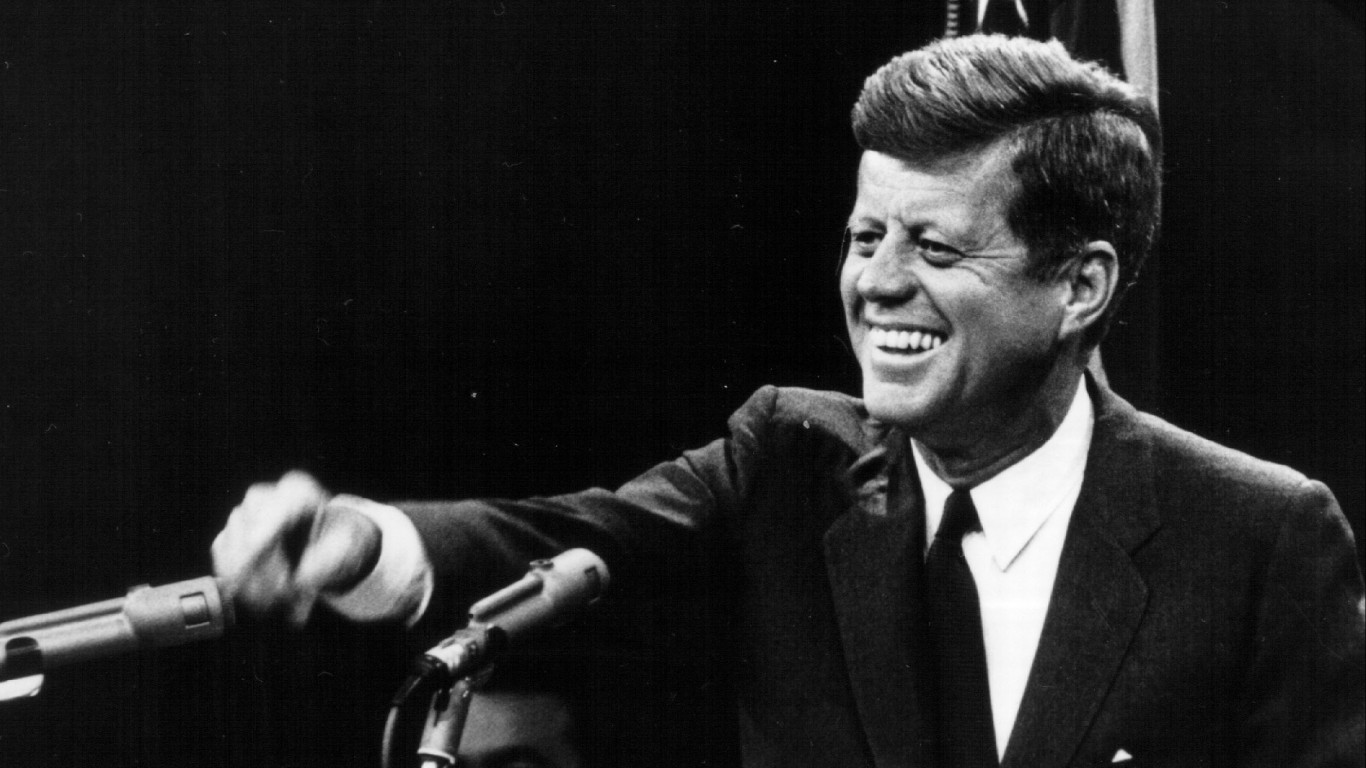 The Kennedys are one of the most powerful and influential families in American politics, and that was even more true in the 1960s. John F. Kennedy’s father, Joe, made much of his fortune through banking and investing. He was one of the richest men in the United States, and the family fortune endures to this day. Kennedy clearly benefited from his family’s wealth, but estimating his exact net worth at its highest point is especially difficult.

A number of other siblings shared a portion of the trust. In addition to the family’s wealth, Kennedy’s wife Jacqueline, was heiress to a vast oil fortune. The couple’s combined wealth amounted to more than a billion dollars when adjusted for inflation.

Lyndon Baines Johnson owned assets such as livestock and 1,500 acres of land in Texas. However, the main source of income for Johnson and his wife, Lady Bird, was their Texas TV and radio station business. Though the radio station KTBC was technically in Lady Bird’s name, LBJ reportedly used his considerable influence as a member of Congress to make the acquisition go smoothly and make the station a success. The Johnsons later expanded their portfolio to include other TV and radio stations in Texas.