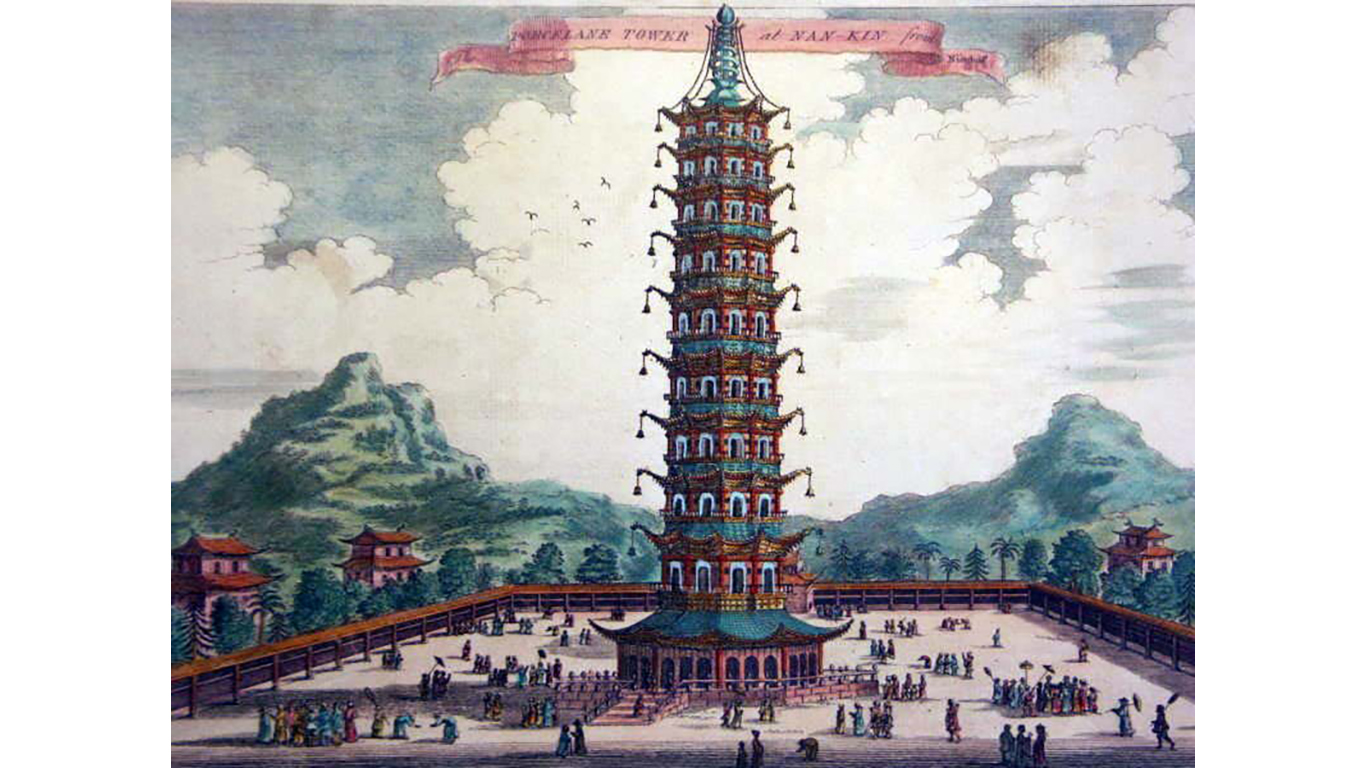 The Porcelain Tower of Nanjing was considered to be one of the Seven Wonders of the Medieval World. It was commissioned by the Ming Emperor Yongle in 1412, and construction took more than 17 years. The tower reportedly stood 259 feet tall and was almost 100 feet wide at its base. The walls of the pagoda were made of white porcelain bricks. It was destroyed in 1856 by rebels fighting the Qing Dynasty. 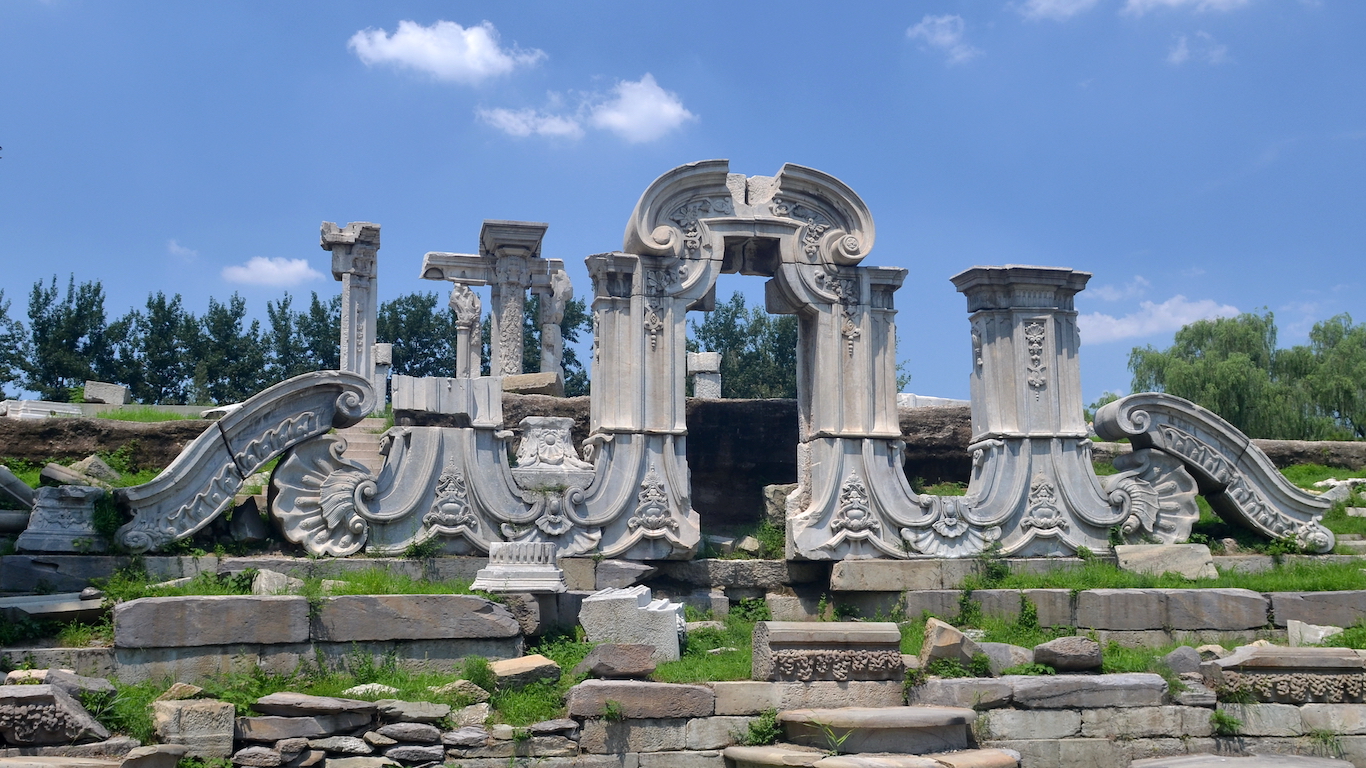 The Old Summer Palace in Beijing was built in the 18th and early 19th centuries and served as the primary quarters for members of the Qing Dynasty. The palace was known for its splendid gardens — it was called “Versailles of the East” — and was noteworthy for blending ancient Chinese landscape techniques with Western architecture. The palace was destroyed by colonial powers France and Great Britain in 1860 during the Second Opium War. What remains from the palace is now a park. 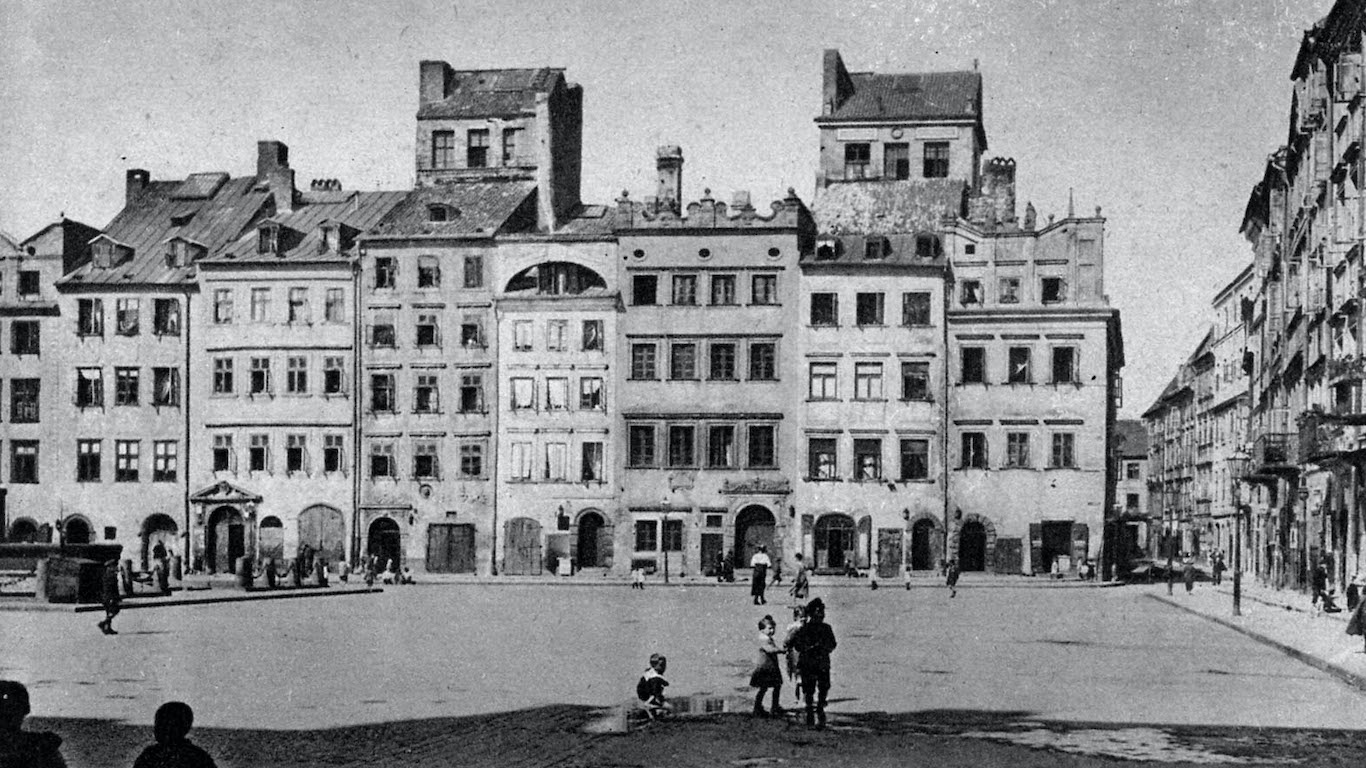 Warsaw was one of many of the world’s capital cities that suffered greatly during World War II. After Nazi Germany overran Poland in 1939, the occupiers gradually destroyed the city, including its historic old town and market. After the German put down the Warsaw Uprising in the summer of 1944, they razed the old town. 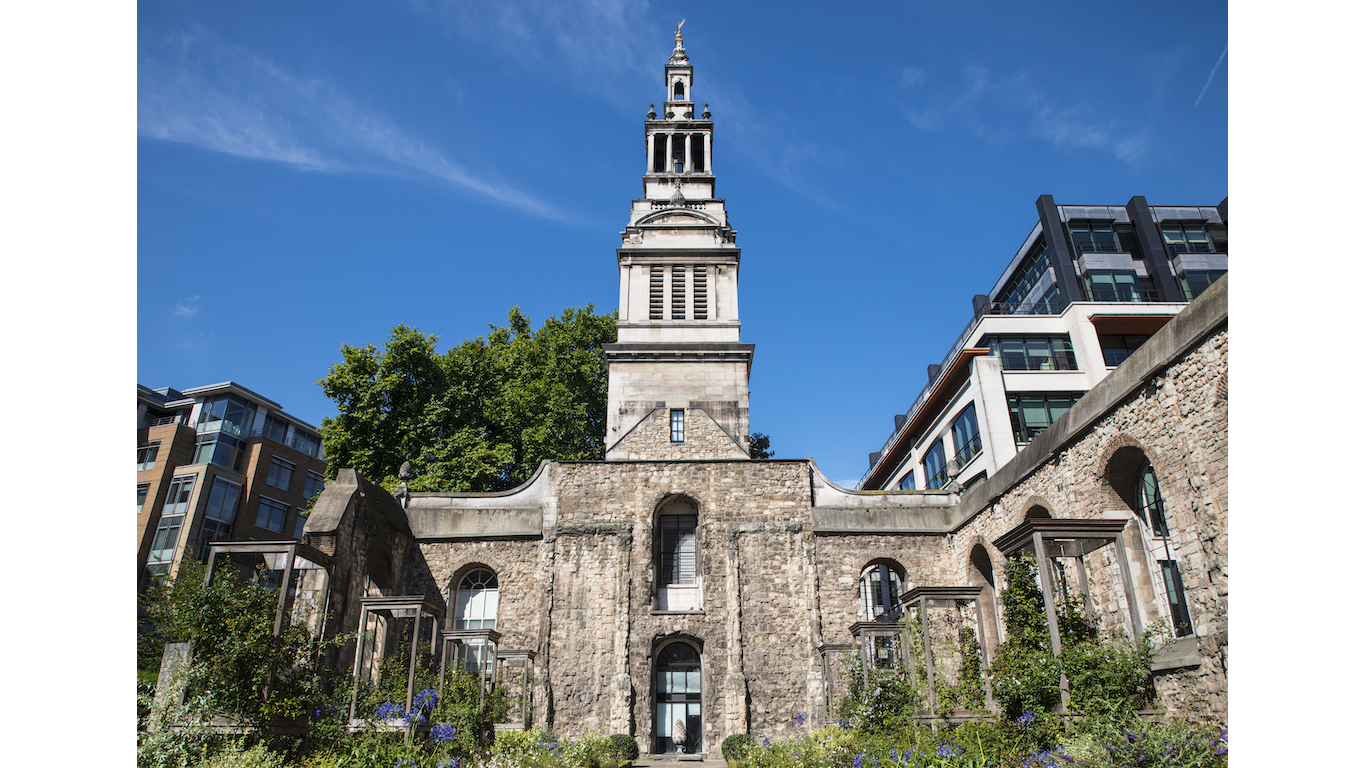 Christchurch Greyfriars was built as a Franciscan church in 1225, and the original house of worship was the final resting place of four queens. It was consumed by the Great Fire of London of 1666 and rebuilt by the famous architect Sir Christopher Wren in 1704. Christchurch Greyfriars was nearly fully destroyed by bombs during the Blitz by Nazi Germany in 1940. Only the tower and outer walls of the church remained after the bombing. The church was never rebuilt, and a rose garden now occupies its site. 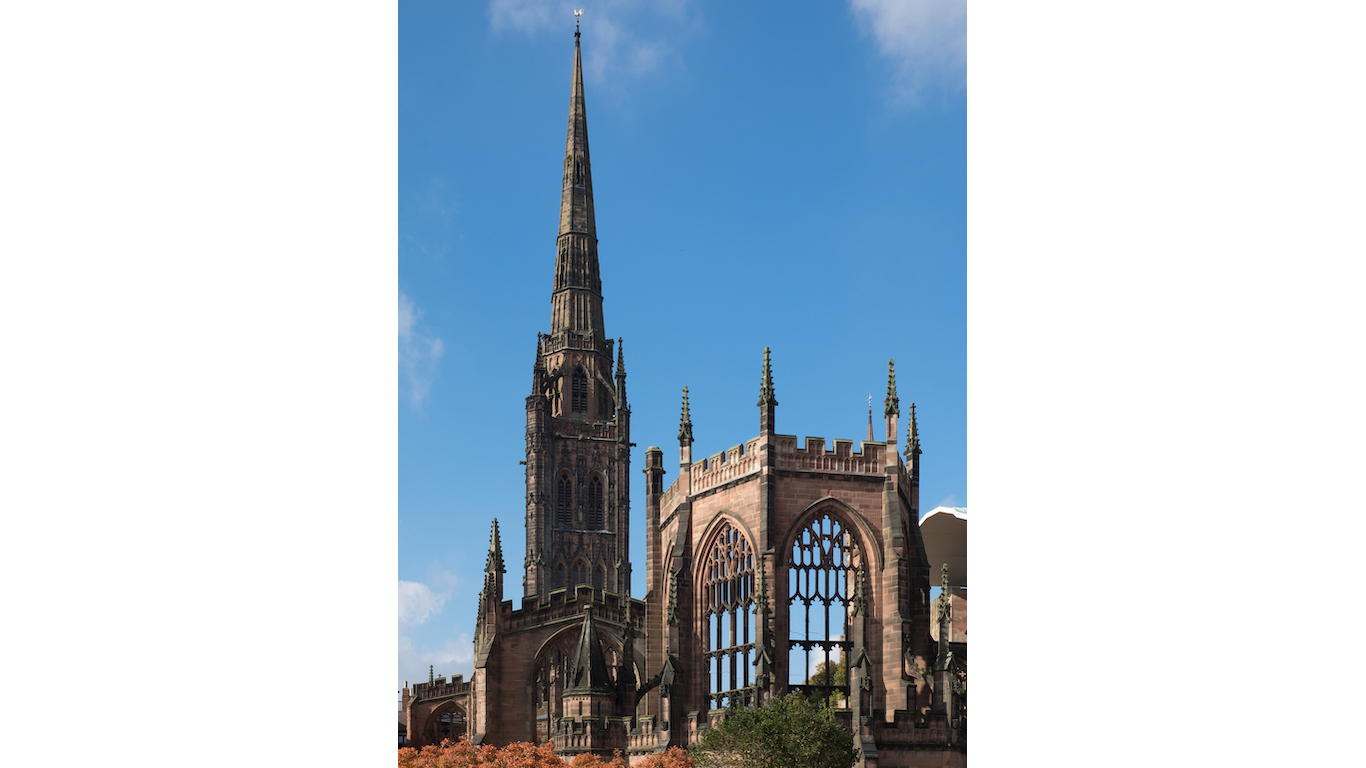 Coventry was among the most severely bombed cities in England during WWII, and St. Michael’s Old Cathedral was one of the main targets of Nazi bombing in 1940. St. Michael’s was a gothic treasure built in the late 14th and early 15th centuries. During the Blitz in November 1940, Luftwaffe bombers destroyed the church, leaving only the spire, tower, and outer walls. The church was not rebuilt, but another church was constructed next to it and consecrated in 1962.