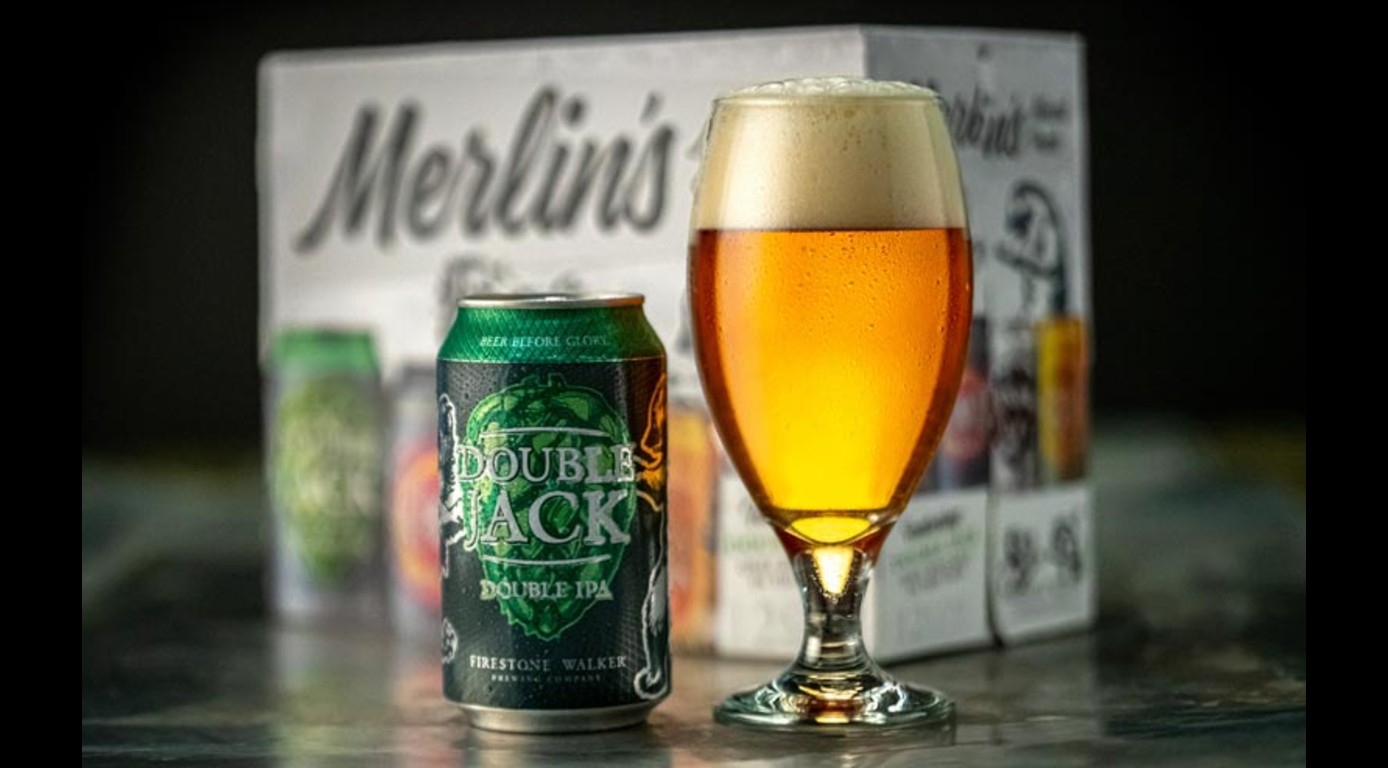 This operation was founded in the California Central Coast town of Paso Robles 1996 by David Walker and his brother-in-law, Adam Firestone — great-great-grandson of the founder of the Firestone Tire and Rubber Company. While the original facility (see No. 15) produces a wide range of beers, this Buellton location, styled the Barrelworks, specializes in what the brewery calls “eccentric wild ales” — for instance Violet Underground, flavored with raspberries and candied violet petals, and El Gourdo, a wild roasted pumpkin ale. Belgium’s Duvel Moortgat company now owns the company (it also owns Kansas City’s Boulevard Brewing Co.; see No. 28). 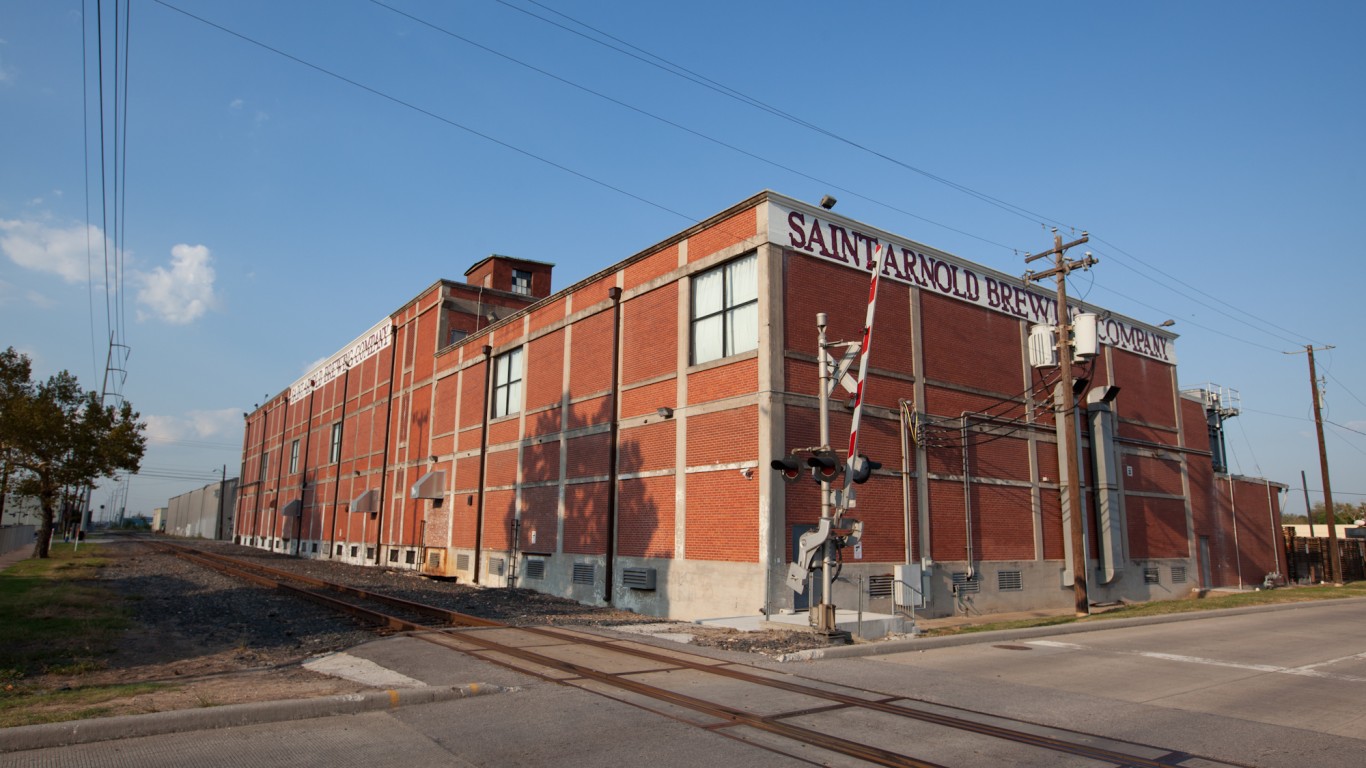 Shipping its first keg in 1994, Saint Arnold claims to be the oldest craft brewery in Texas. When they launched their business, founders Brock Wagner and Kevin Bartol chose Houston, they said, because it was then the largest city in America without a microbrewery. Their range of beers includes several hoppy IPAs and lagers, such seasonal choices as a crisp Summer Pils and a hearty Imperial pumpkin stout called Pumpkinator, and a chocolate milk stout called Icon Blue. 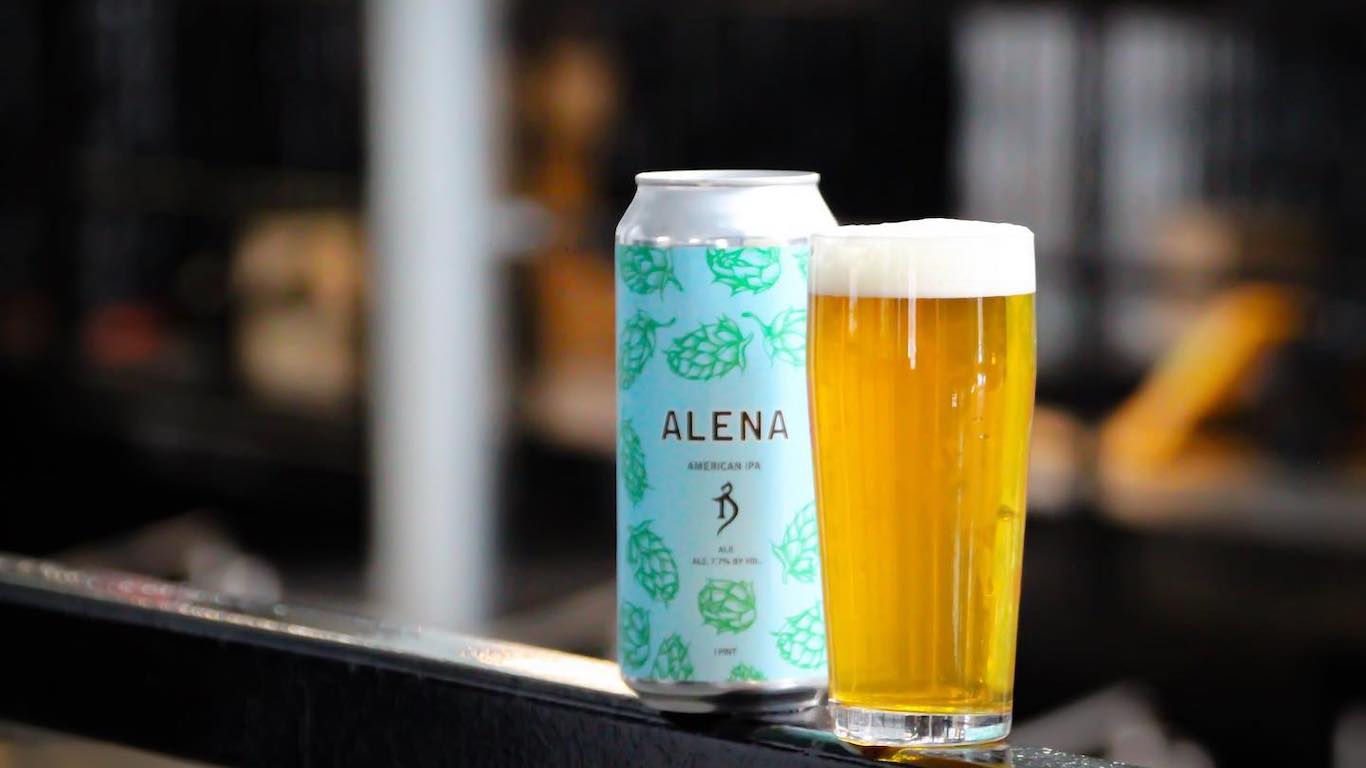 Source: Courtesy of The Alchemist

The Alchemist began as a brew pub in the village of Waterbury. This evolved into the Alchemist Cannery, which quickly gained famed for its Heady Topper IPA. That offering is still made in Waterbury, but the brewery’s main facility, complete with visitor’s center, is now in Stowe.

ALSO READ: How Much Beer Did the Average Person Drink in Every State 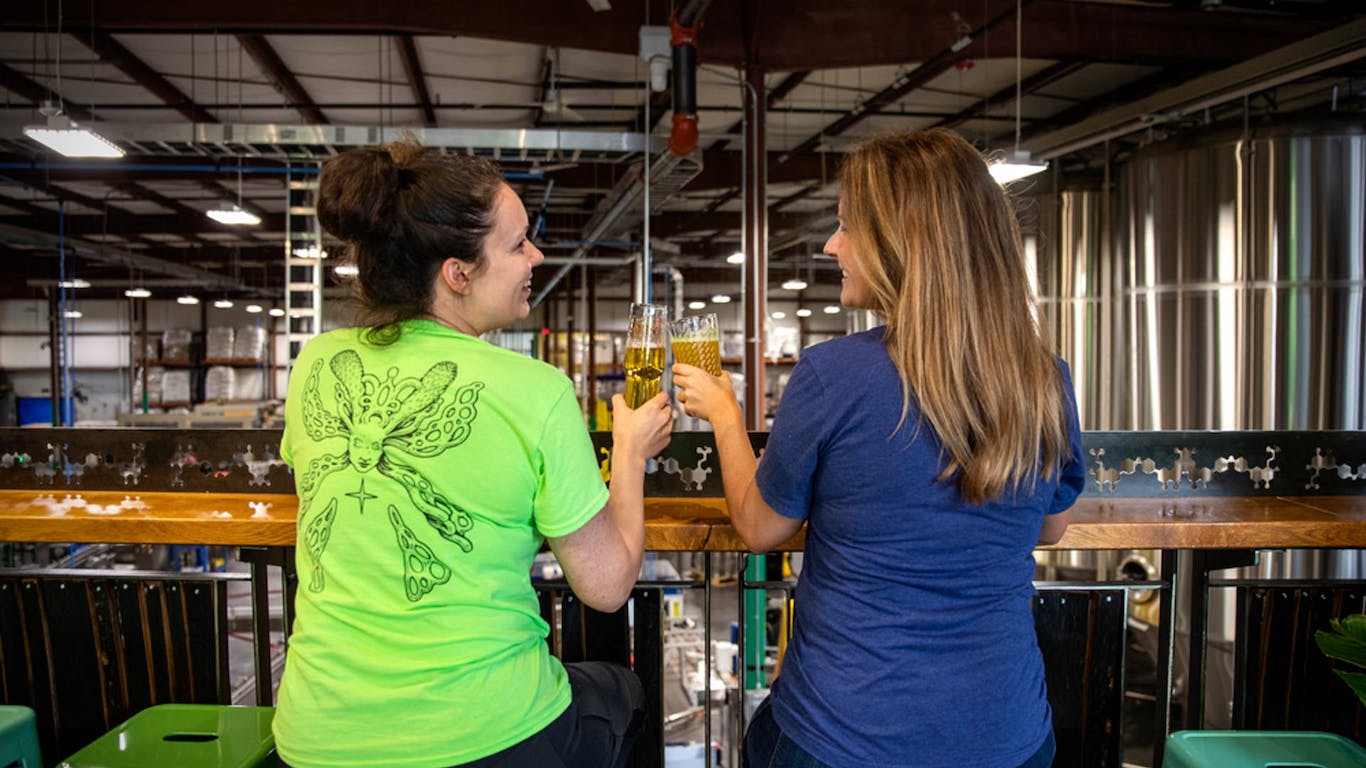 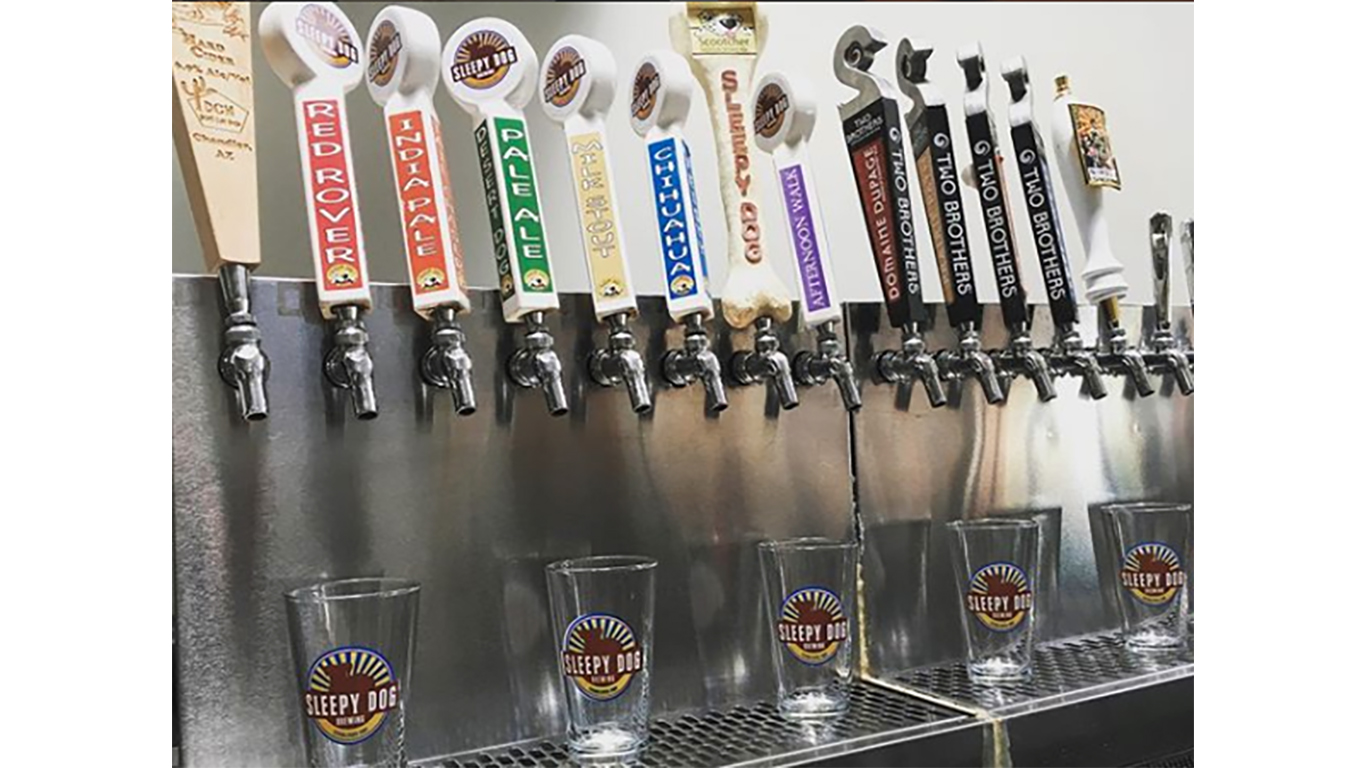 With brews like Wet Snout Peanut Butter Stout and Feisty Chihuahua Mexican Lager, Sleepy Dog has been devoted, over its nine-plus years of existence, to “Man’s two best friends” — i.e., beer and canines. It participates in dog adoption programs and teams with “local animal shelters and organizations to help bring beer lovers and dogs together.” Chicago’s Two Brothers Brewing Company bought Sleepy Dog in 2017, and the beer is now available in Illinois as well as Arizona. 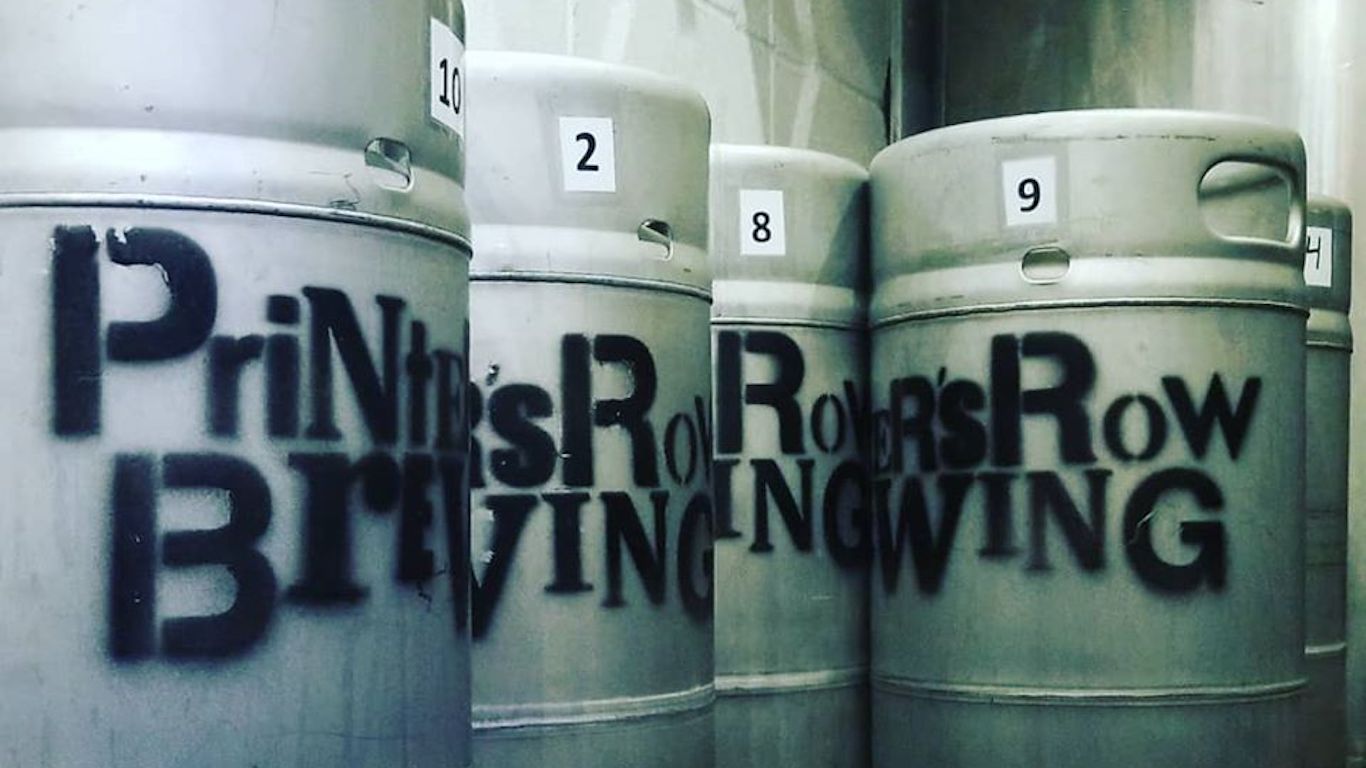 Launched in 2016 in Chicago’s historic Printer’s Row neighborhood, this operation describes itself as “another great, quality craft beer in the Chicago landscape of ever-growing micro breweries.” Its catalogue includes a porter called Cannonball and an American blonde ale called Bookbinder.