The Sussex County Public School District is a relatively low-income district located in the southeastern section of Virginia. The conditions associated with poverty can have a negative impact on education outcomes, and in the Sussex County district, 28.3% of school-aged children live below the poverty line, compared to 12.5% of children across Virginia as a whole.

Students in the district are also less likely to take Advanced Placement classes. An estimated 4.4% of district high schoolers are enrolled, well below the estimated 23.6% enrollment across Virginia as a whole. 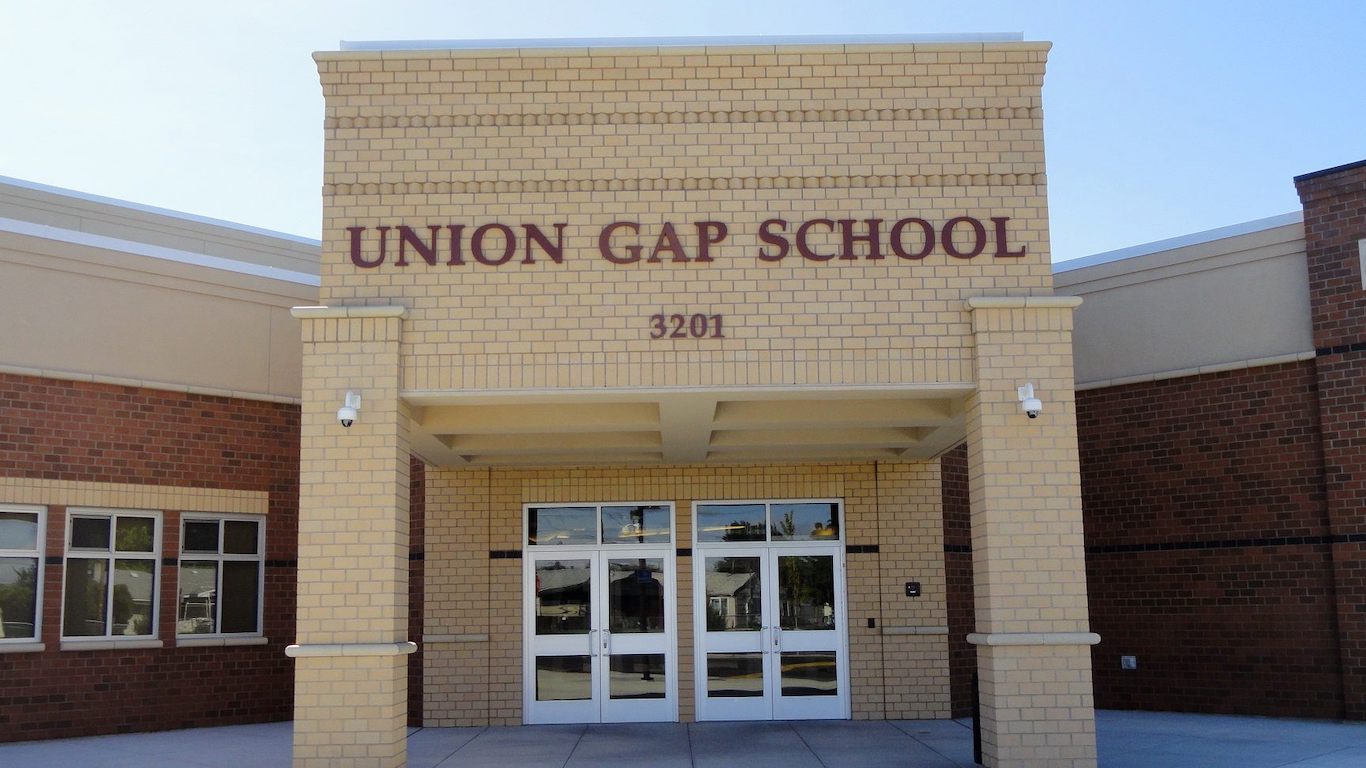 While the district cannot be compared to others based on college entrance test scores and high school graduation rates, it compares poorly to other districts in the state based on socioeconomic measures used to predict student opportunity for success. Just 6.8% of adults in the state have a bachelor’s degree, well below the statewide share of 35.3%. The district’s child poverty rate of 26.5% is much higher than the state rate of 11.5%. 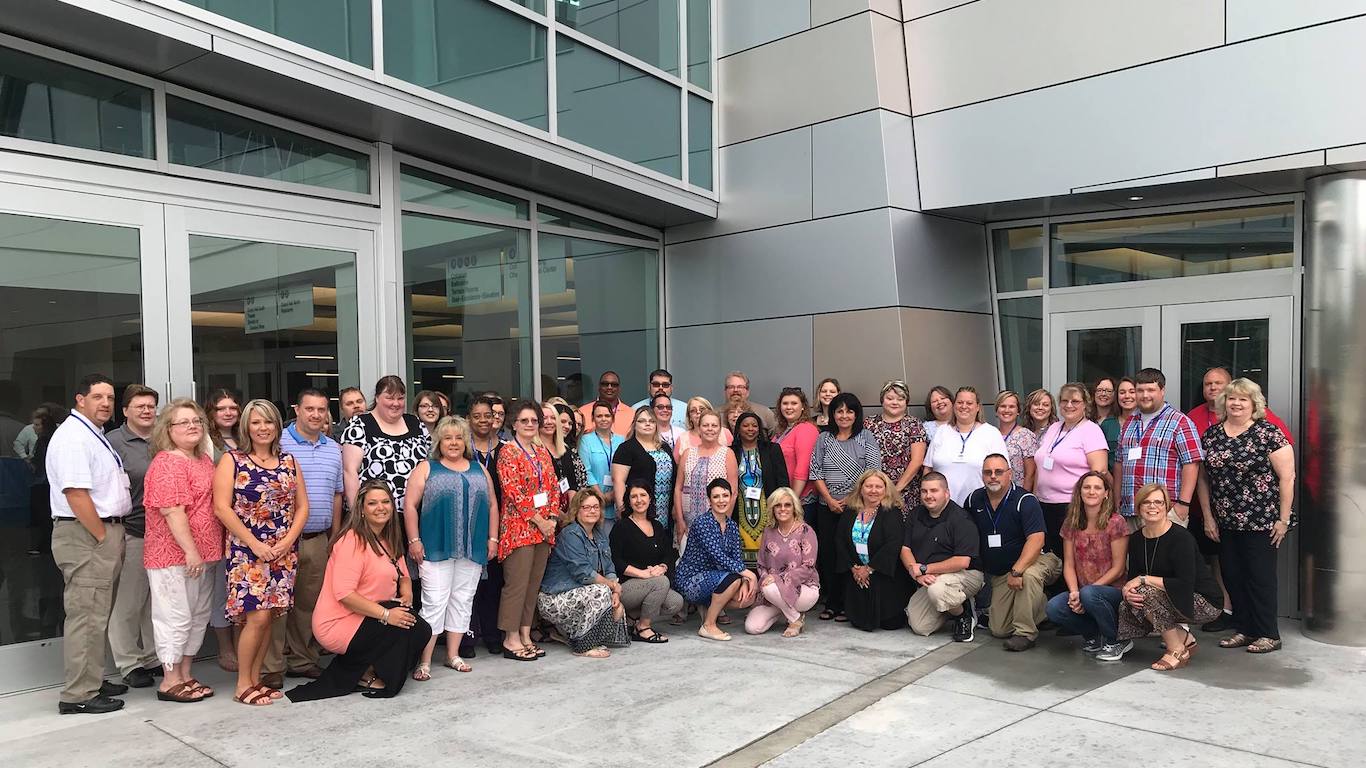 In West Virginia’s McDowell County Schools, per pupil spending comes to over $13,000 a year, higher than the national spending of $12,201 and state spending of $11,544. Niche gives the district a D grade for the level of college preparation of its students.

McDowell is one of the poorest districts in the country — nearly 40% of 5 to 17 year olds in the district live in poverty, compared to West Virginia’s relatively high 21.1% child poverty rate. In addition, just 5.4% of adults in the district have a bachelor’s degree, and over one-third have not graduated from high school, both among the worst figures of any district in the country. 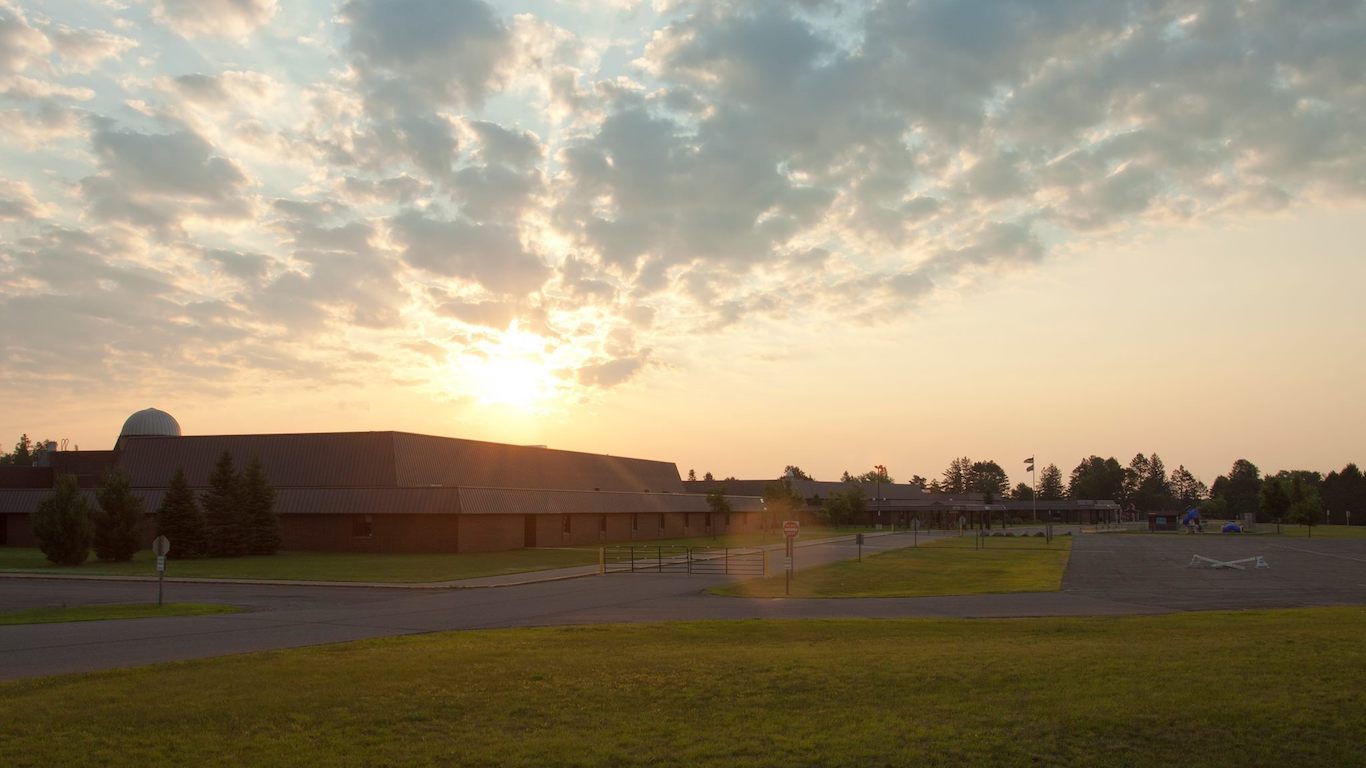 The Chequamegon School District, located in northern Wisconsin, ranks as the worst in the state largely due to conditions outside of the classroom. Children living in poverty face unique challenges that typically hamper academic performance, and the child poverty rate across the district of 17.7% is greater than the 12.6% statewide child poverty rate. 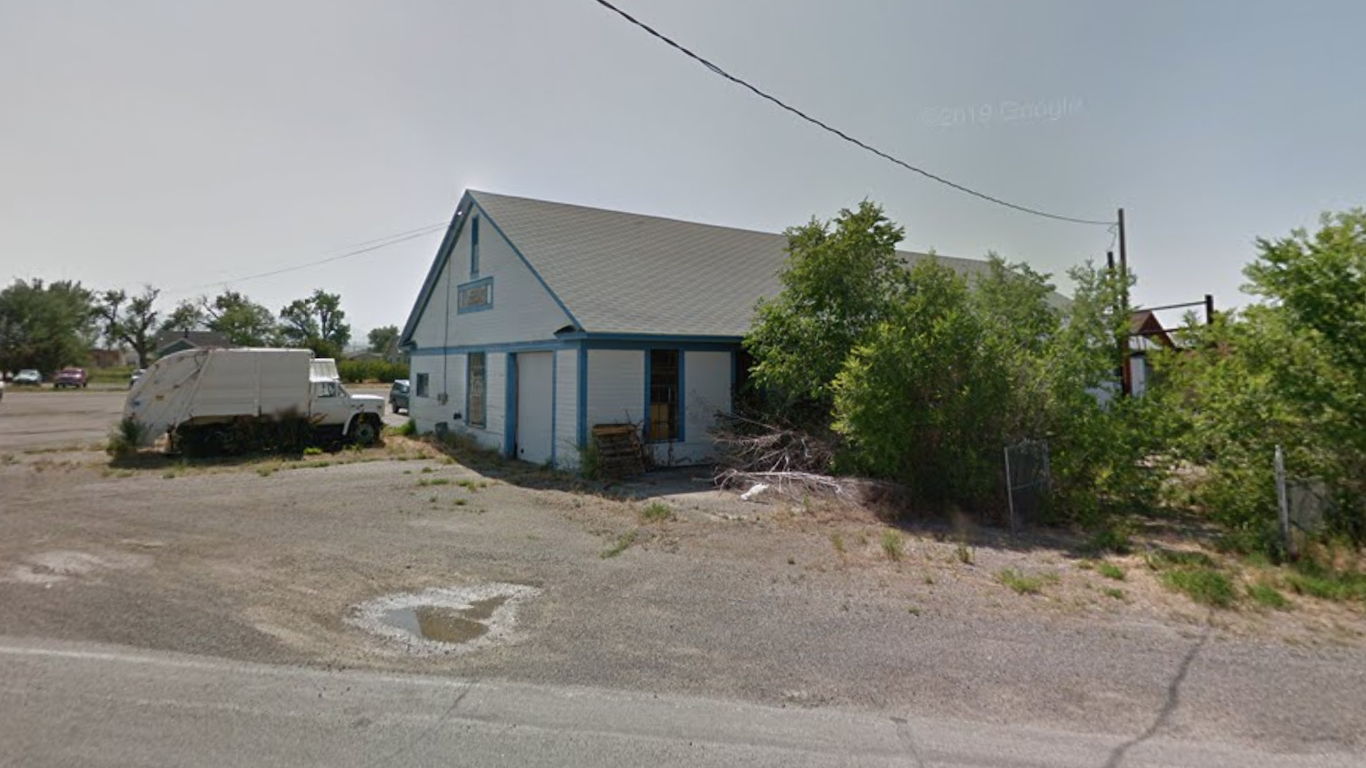 Wyoming’s Fremont County School District 21 is relatively small, with just three operational school buildings and only about 500 students total. In the district, which is located on the Wind River Indian Reservation, per pupil spending comes to over $28,000 per student — well above the state’s relatively high per pupil spending figure of $16,537.

The district has a child poverty rate of over 30%, the highest such figure in the state. Just 10% of adults in the district have a college education, the lowest share of any district in Wyoming.

Most Important Event in Every State's History