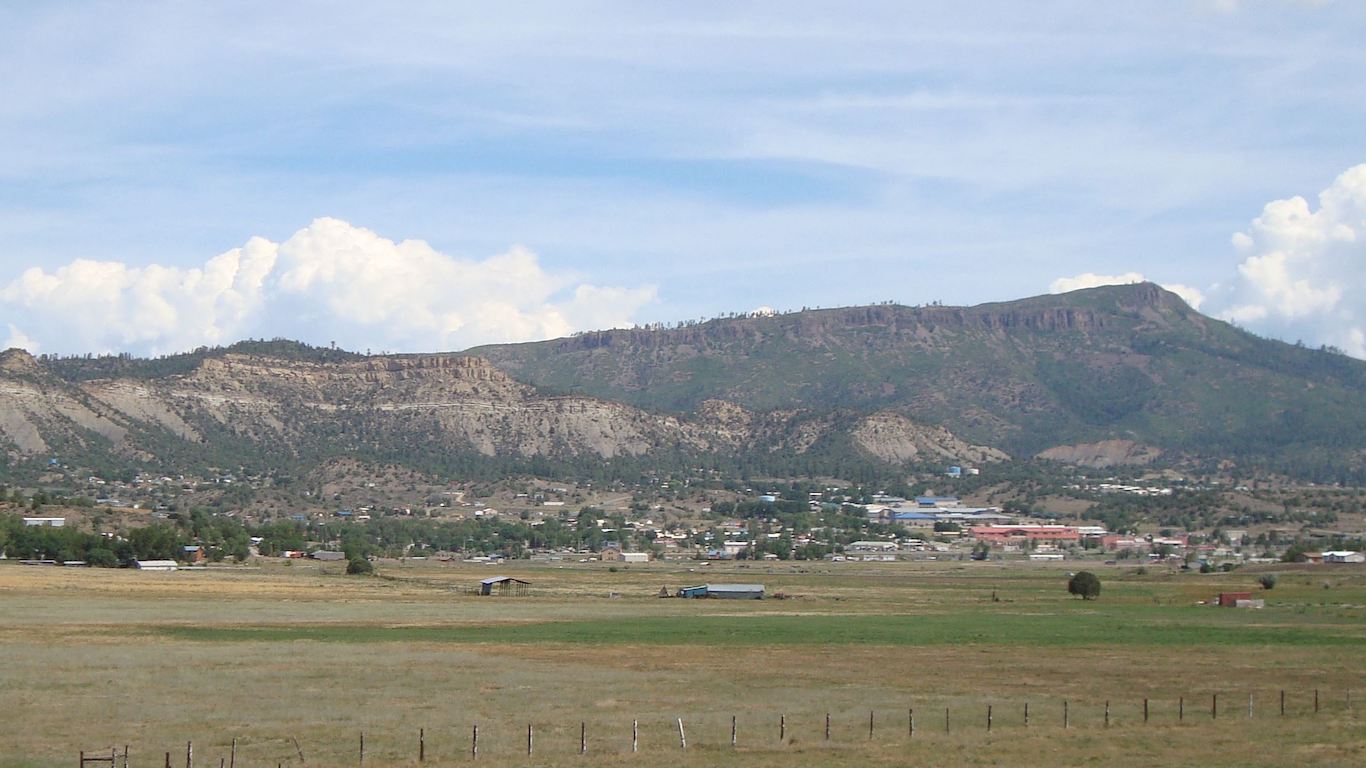 New Mexico’s Dulce Independent School district has smaller than average class sizes and greater than average per student spending. However, some of the factors that can affect student performance the most are outside of the classroom — and these measures largely explain the district’s ranking on this list.

Students who live in poor households are much less likely than those who grow up in more affluent households to succeed in school, as are those whose parents have a college education. In the district 28.1% of school aged children live below the poverty line, compared to 23.3% of children statewide. Additionally, just 10.1% of adults in the district have a bachelor’s degree or higher, compared to 27.1% of adults across the state. 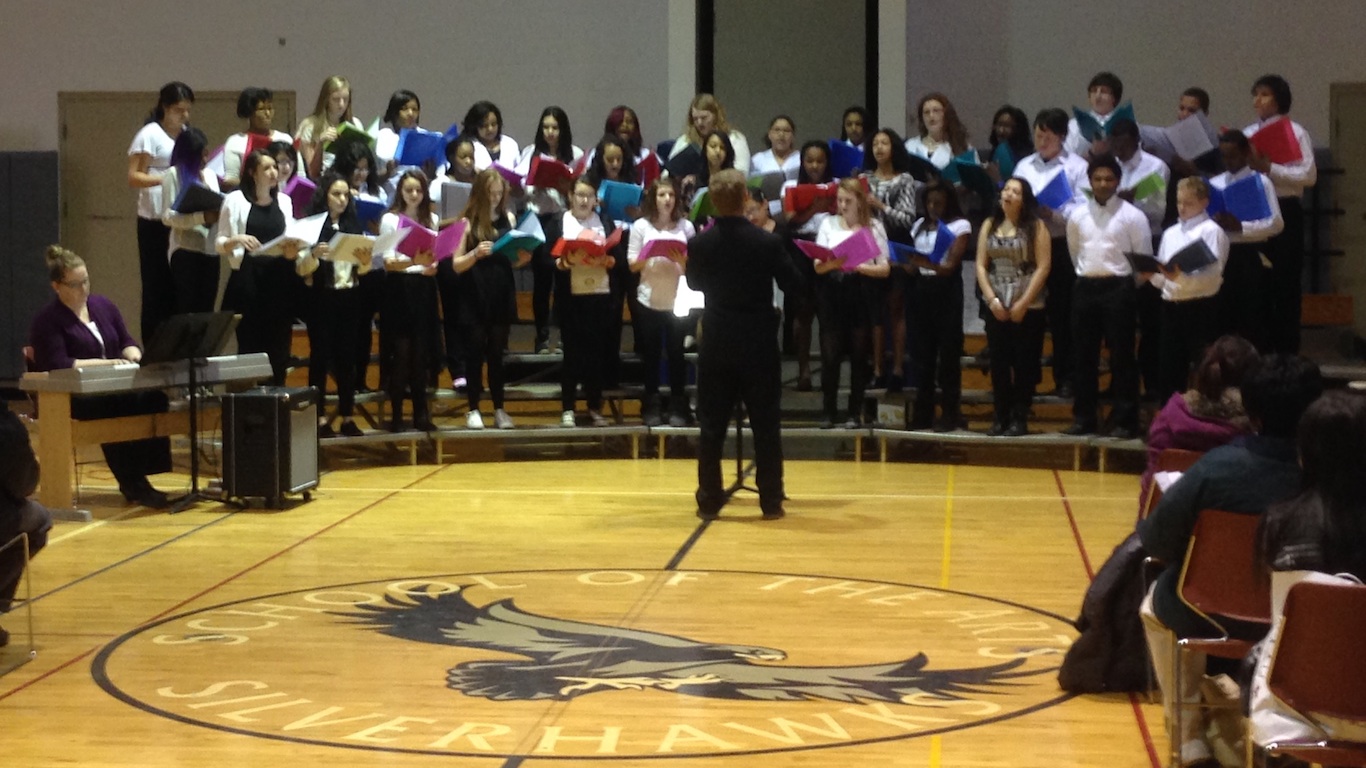 Public schools in New York are generally high performing compared to schools nationwide, but the Rochester City School District ranks as the worst in the state. Students in the district are less likely than those across the state as a whole to enroll in advanced, college level courses before graduating from high school. Just 8.2% of the district’s high schoolers are in an AP course, a far smaller share than the 21.0% who are enrolled in AP classes across New York as a whole.

Poverty and the many challenges that come with it can have a negative impact on academic performance. In the Rochester district, 39.1% of school age children live below the poverty line, compared to 17.5% of children across the state as a whole.

24/7 Wall St.
Most Affordable Colleges With Best Outcomes in Every State 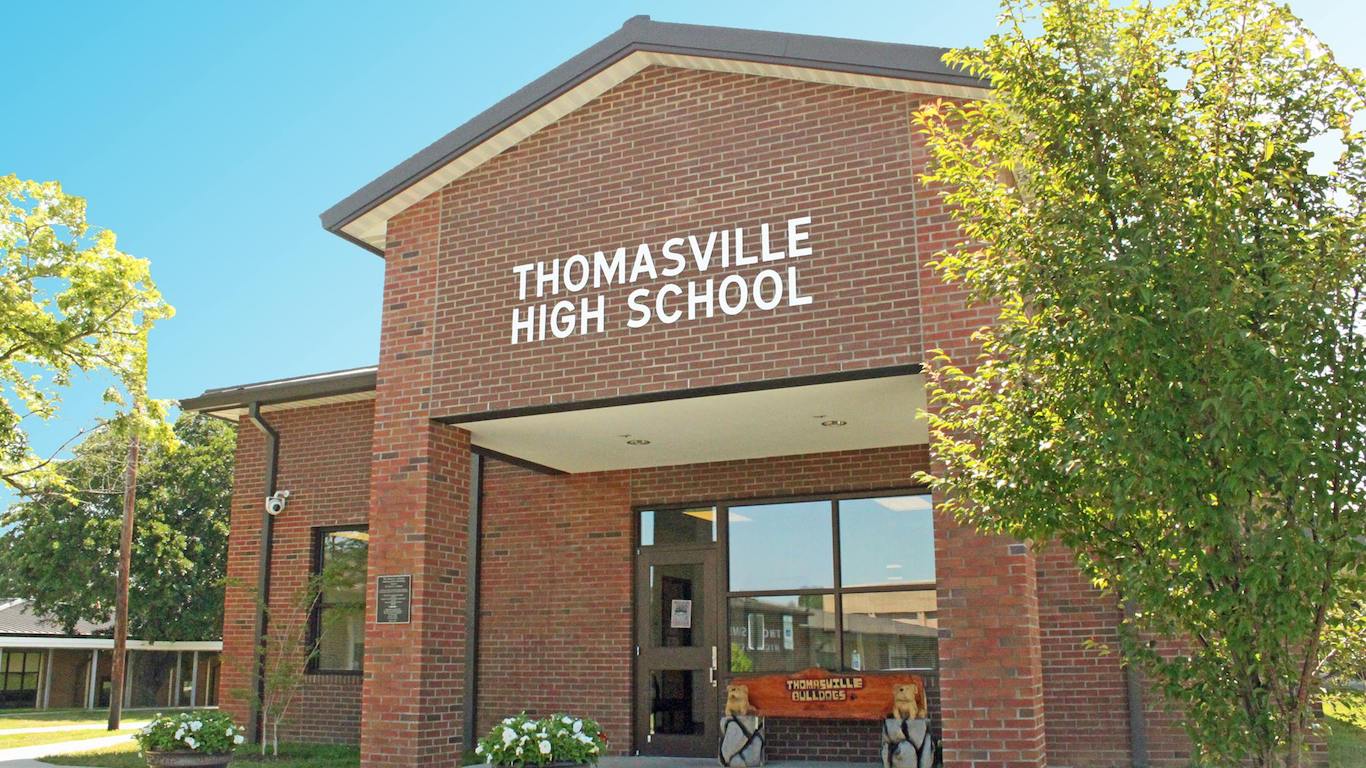 Students In North Carolina’s Thomasville City Schools are more likely than those in most other districts in the state to face obstacles to their academic development based on their home environment. Just 10.7% of adults have a bachelor’s degree, one-third the national bachelor’s degree attainment rate. The child poverty rate in the district of 36.8% is well above the state child poverty rate of 18.6% and one of the highest of any school district in the country. 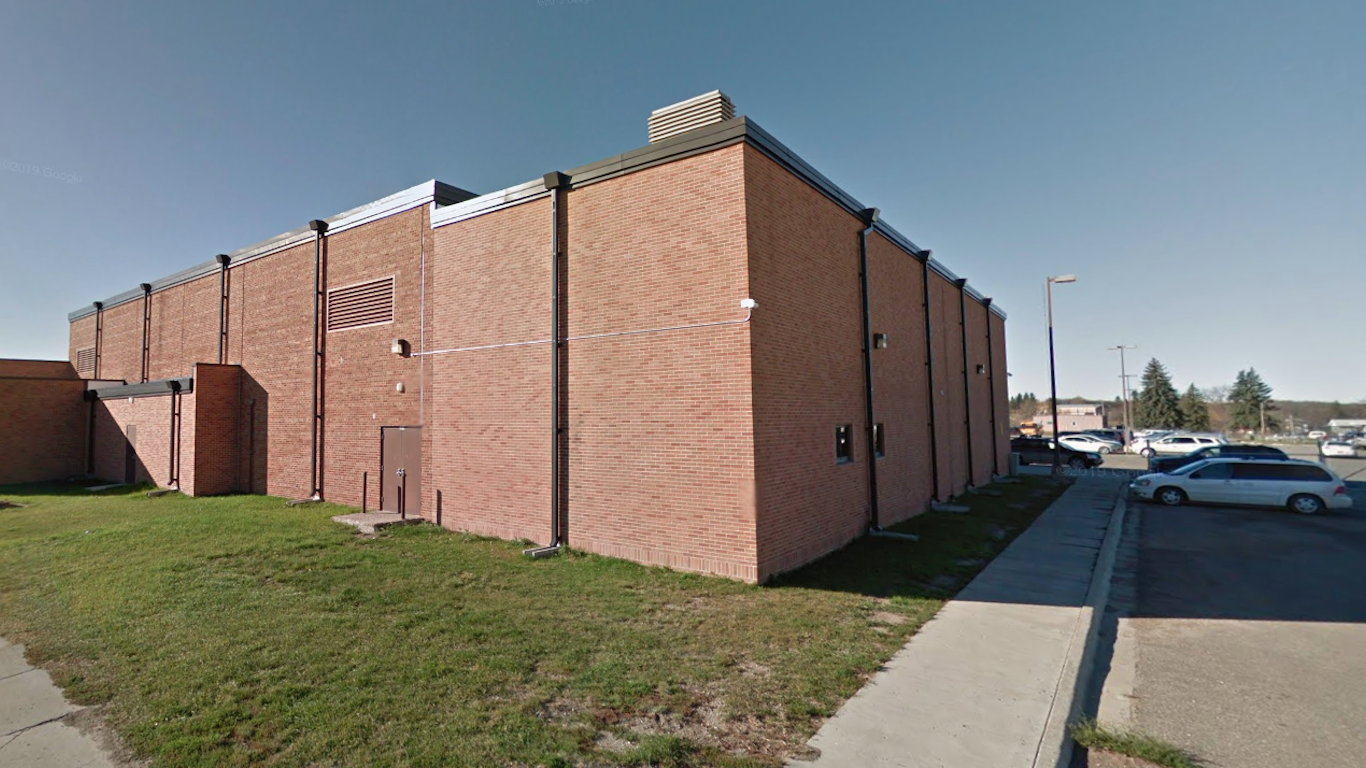 North Dakota’s Belcourt School District 7 has one of the lower freshman graduation rates in the state, at about 70%.

The district is relatively low income — the typical household has an annual income of just $32,375, one of the lowest incomes both in the state and the country. An estimated 23.8% of children in the district live in poverty, well above the state’s 9.5% child poverty rate. Children growing up in poverty are more likely than their peers to struggle academically. 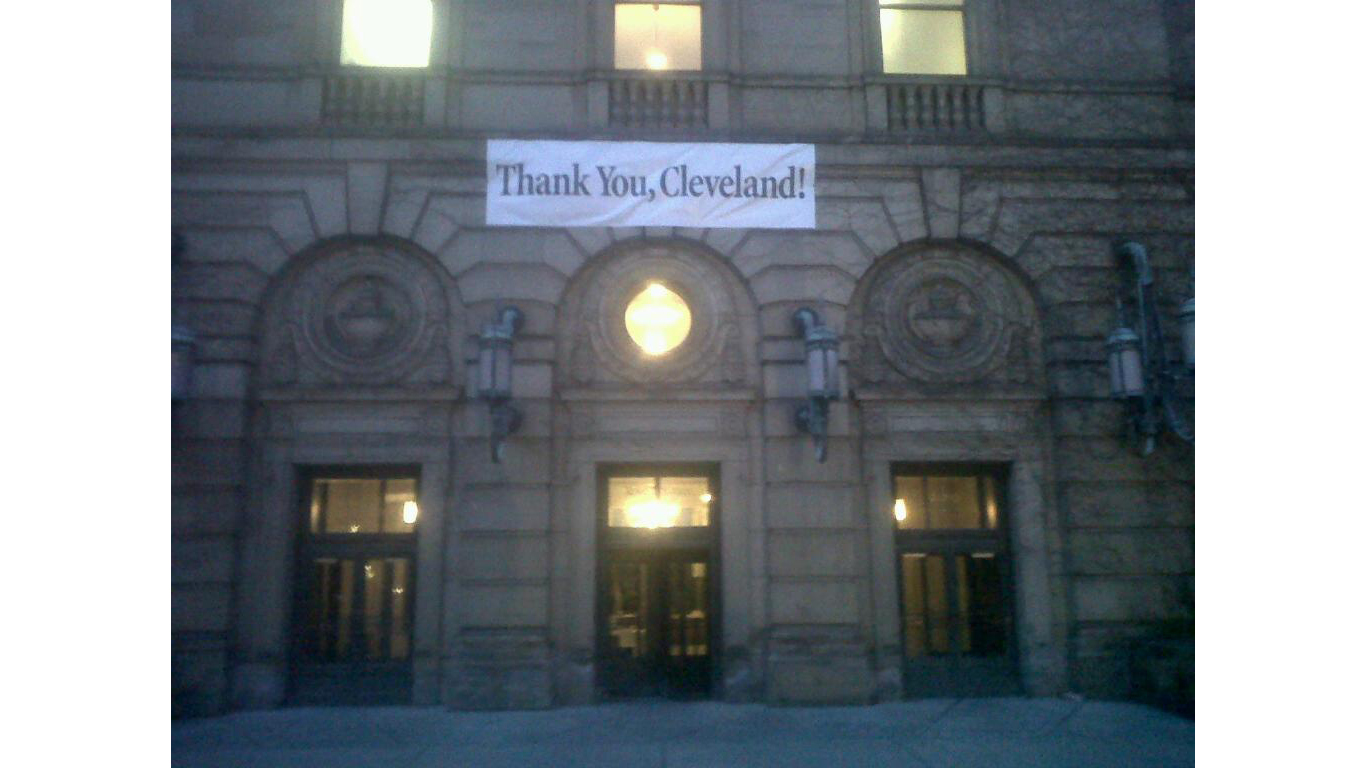 A large share of students in Ohio’s Cleveland Municipal School District face academic disadvantages tied to their socioeconomic background. Over 20% of adults in the district lack a high school diploma, one of the larger shares of any district in the country. Also, an estimated 44.3% of 5 to 17 year olds in the district live in poverty.

Student outcomes in the district are relatively poor. In both math and reading exams, less than 30% of students scored as proficient, according to Niche. The district also has a relatively low high school graduation rate.

Most Important Event in Every State's History