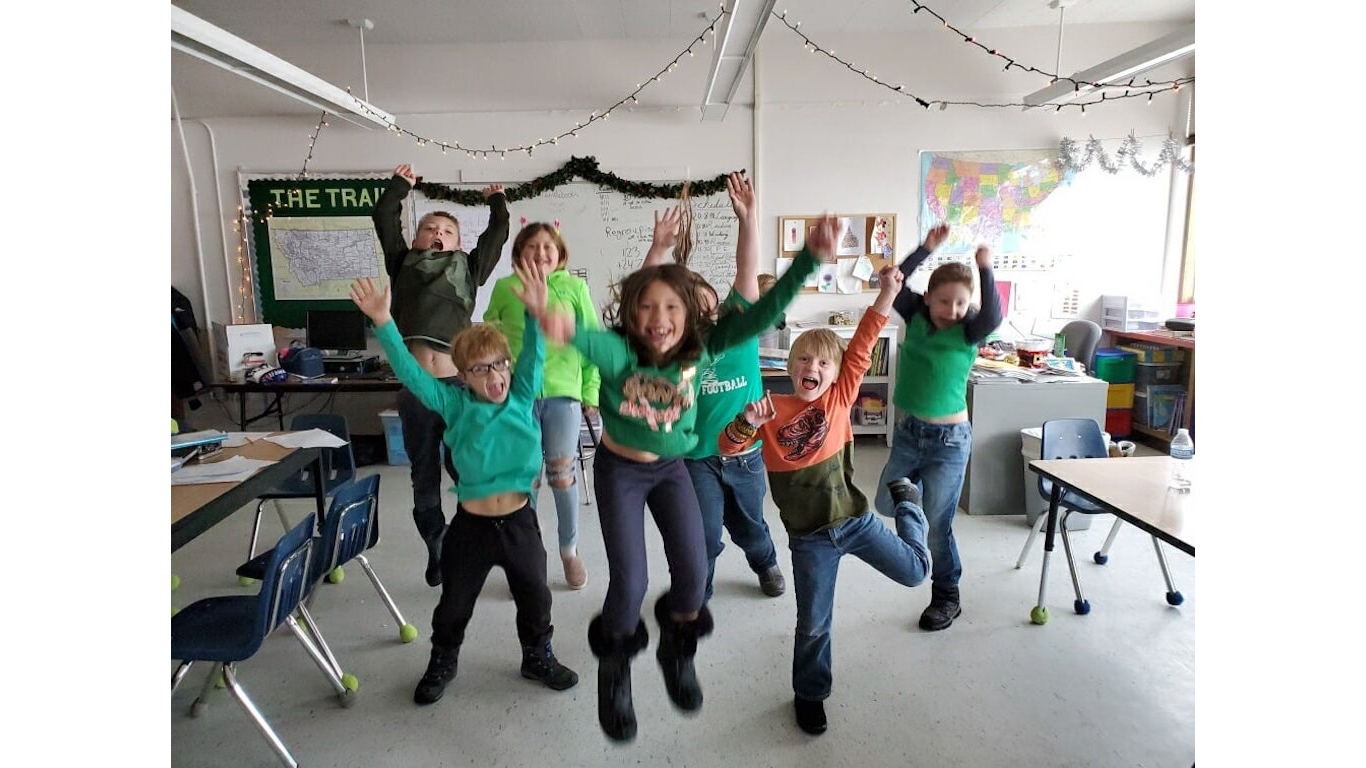 Montana’s Frenchtown School District is relatively small, with roughly 1,300 students in total. Children who grow up in poverty face a number of disadvantages that make it more difficult to succeed academically, but the Frenchtown district has a relatively low child poverty rate. An estimated 7.3% of district children 5 to 17 live in poverty, compared to a state share of 14.3% and a national child poverty rate of 17.0%. 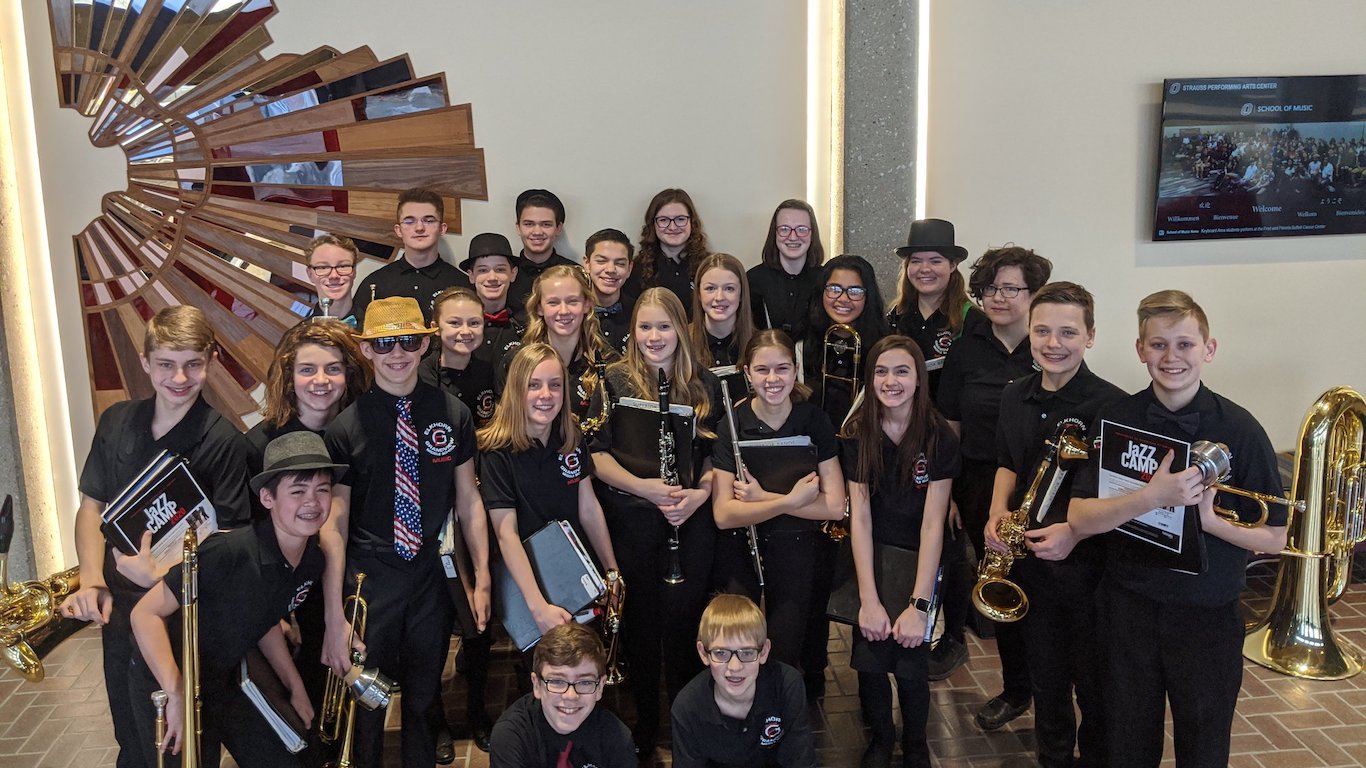 Nebraska’s Elkhorn School District has one of the very lowest child poverty rates in the country, at just 2.0% of children 5 to 17, compared to a state child poverty rate of 11.2% and a national rate of 17.0%. Elkhorn is also one of a relative few districts in the country to boast a near perfect high school graduation rate. It also ranks as one of the best districts in other measures of student success, including an average SAT score of 1300 and an average ACT score of 28. Niche ranks the district as No. 1 in the state for overall district quality, safety, and teacher quality. 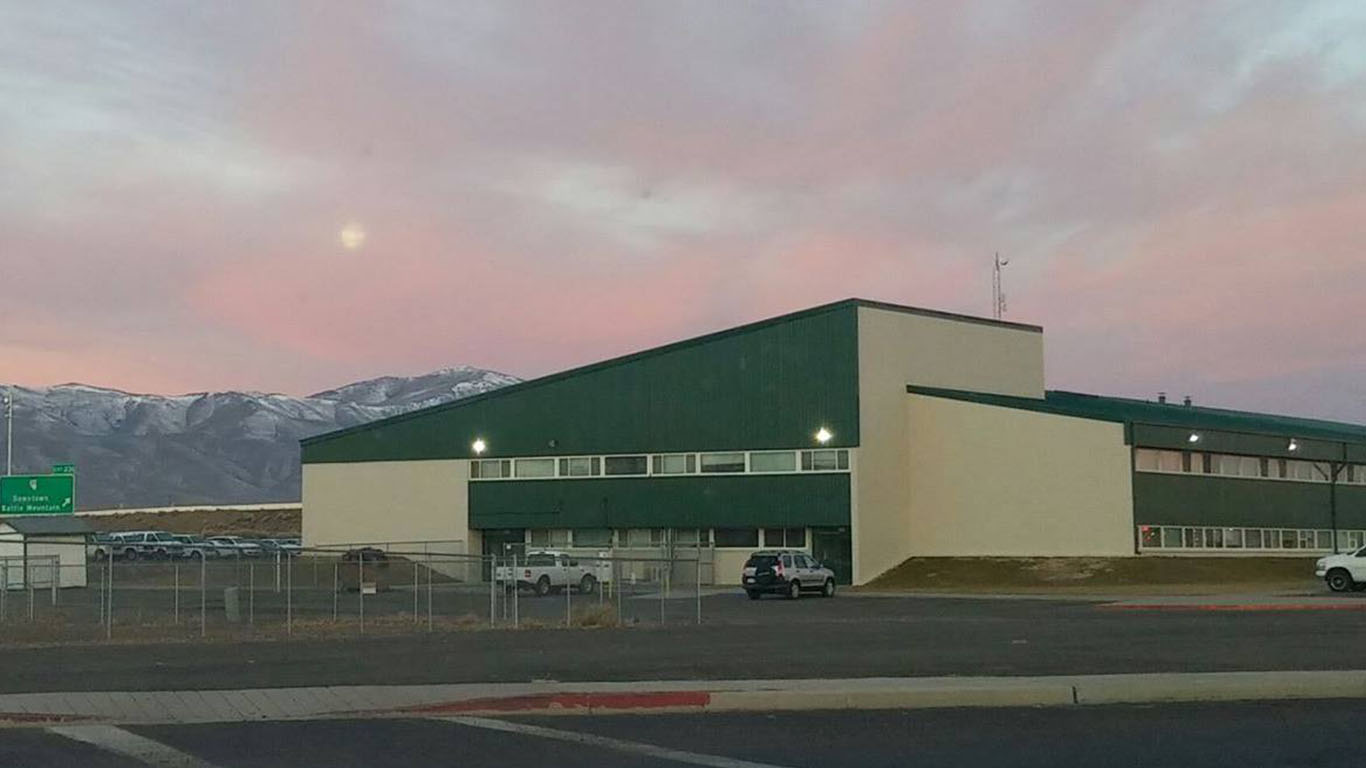 The Lander County School District, located in north-central Nevada, has one of the highest graduation rates in the state. Over 90% of all high school ninth graders in the district graduate within four years..

While higher spending does not necessarily lead to better outcomes, it can bring certain advantages. Spending on a per pupil basis is high in the Lander County School District is $12,897. Across all Nevada school districts, the average per pupil spending is just $9,320. 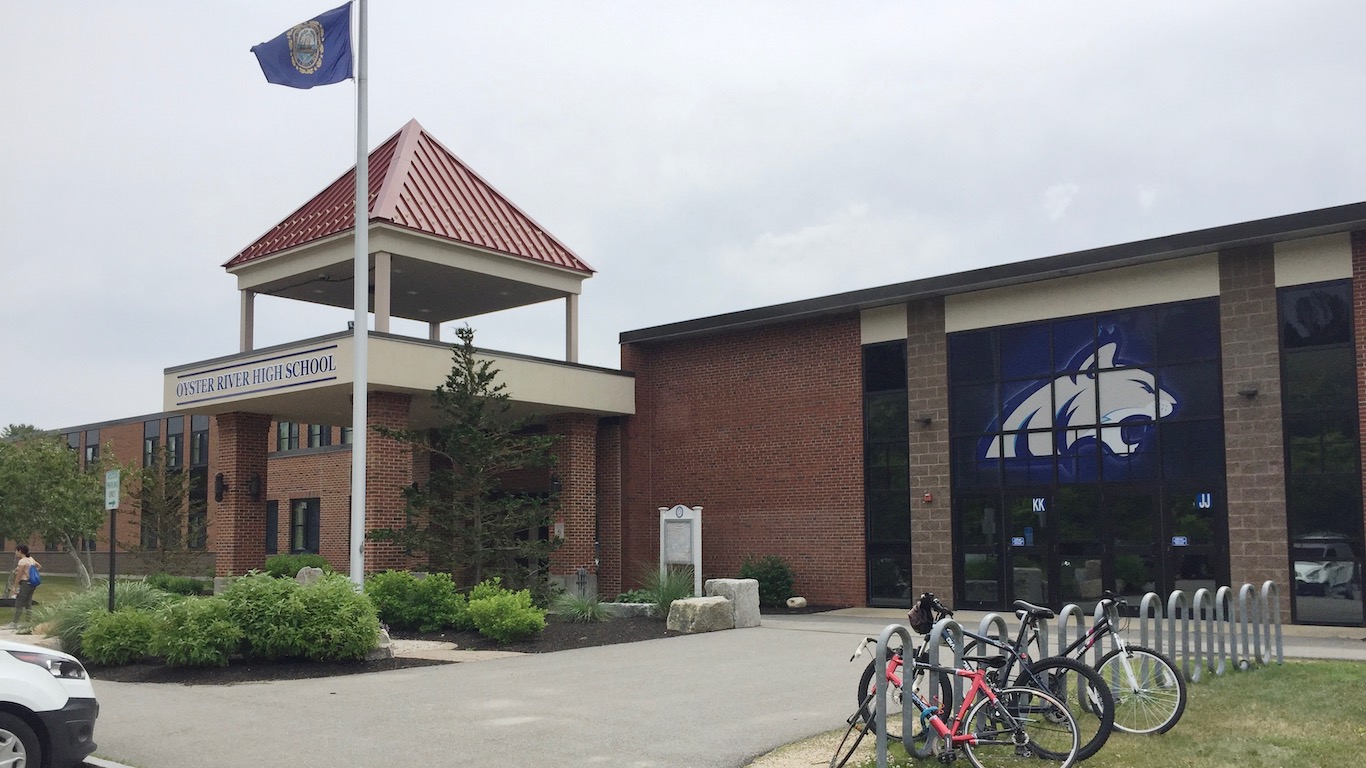 Students in the district are likely to live in homes that would contribute to their chances of success. The district has one of the lowest child poverty rates in the country, and about two-thirds of district adults have a college education, more than double the national college attainment rate and one of the highest in the country. 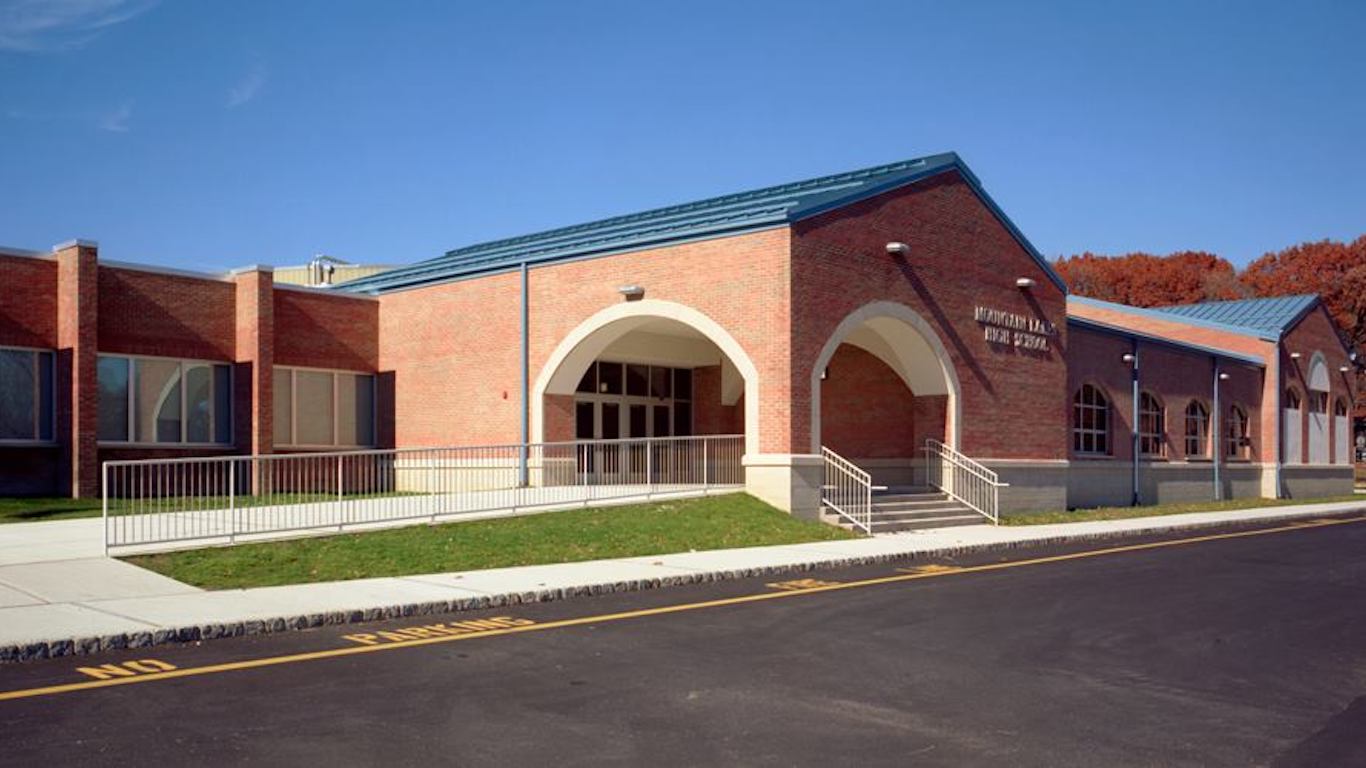 In New Jersey’s Mountain Lakes Borough School District, 86.8% of adults have at least a bachelor’s degree, the second highest share in of more than 10,000 districts. The district is also extremely affluent, with 54.3% of households in the district having an income of $200,000 or more, compared to 13.0% of the state’s households.

Niche ranks Mountain Lakes as both the best district to teach and the one with the best teachers in the state. The district has a student to teacher ratio of 9.5 to 1, well below the nationwide 16.1 to 1 average ratio.