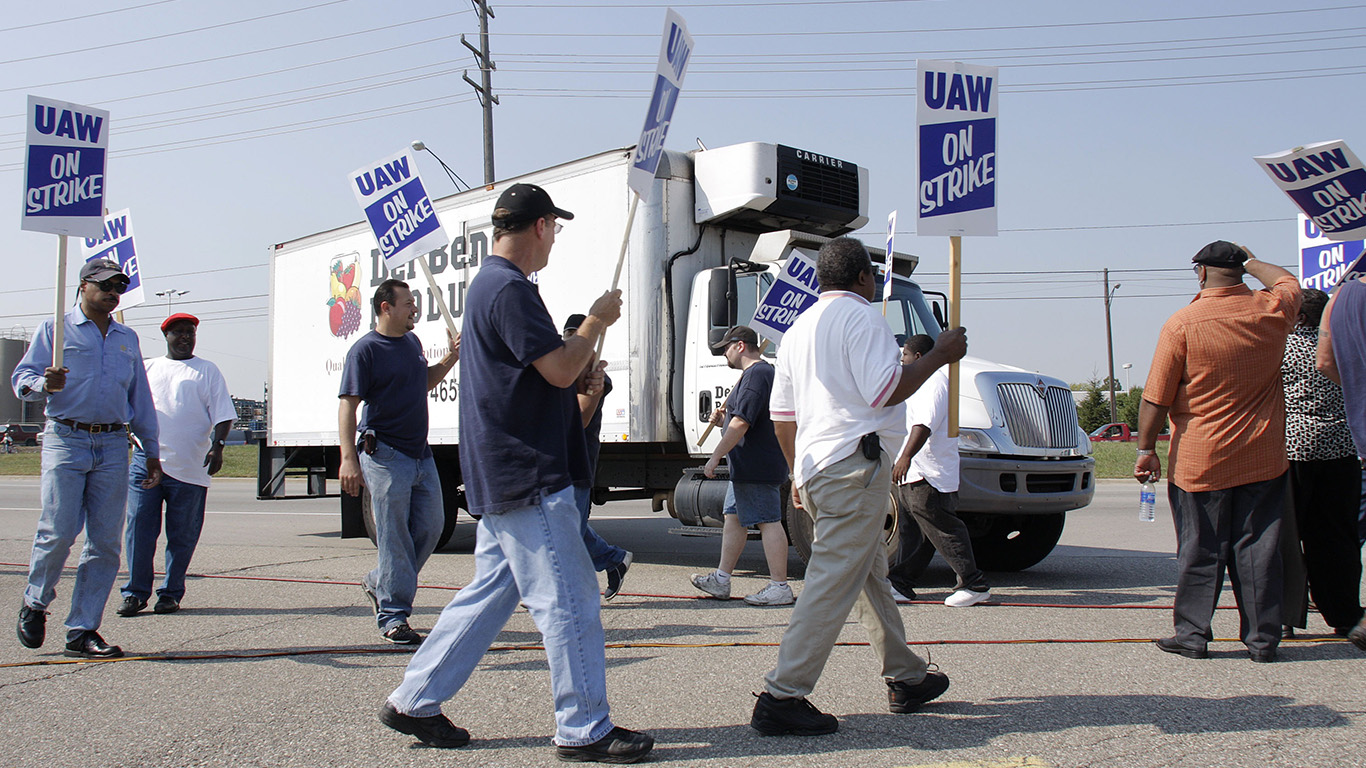 The United Auto Workers strike ended on March 22, 1996, when union leaders agreed to allow General Motors to outsource parts operations in exchange for the company’s promise to retain and add jobs at two plants. 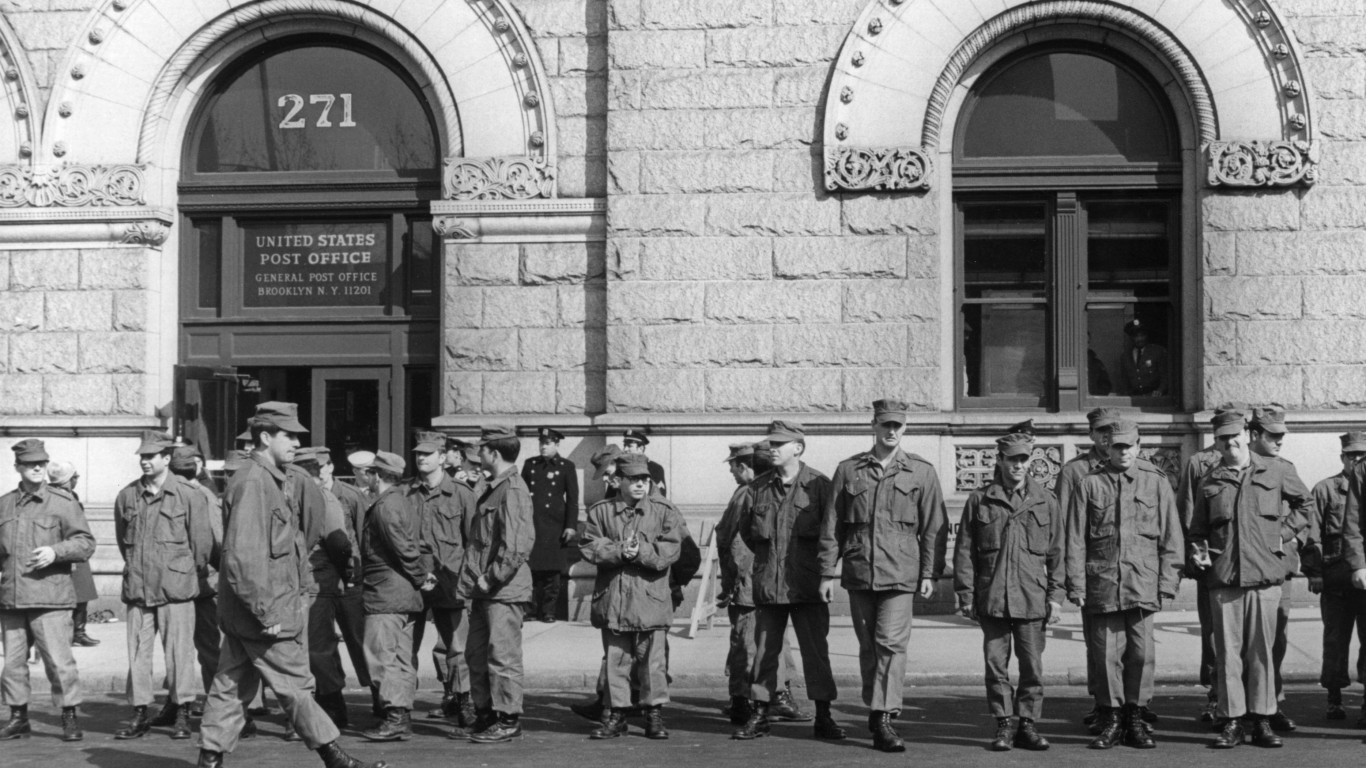 More than 200,000 employees in 30 cities participated in the U.S. Postal Strike of 1970. Comprising a significant share of the nation’s 750,000 postal workers, activists halted mail service in New York, Detroit, and Philadelphia, triggering President Richard Nixon to declare a national emergency. Despite the military’s efforts to quell the strikes, a deal was eventually struck resulting in higher pay and better labor conditions under the Postal Reorganization Act of 1970. 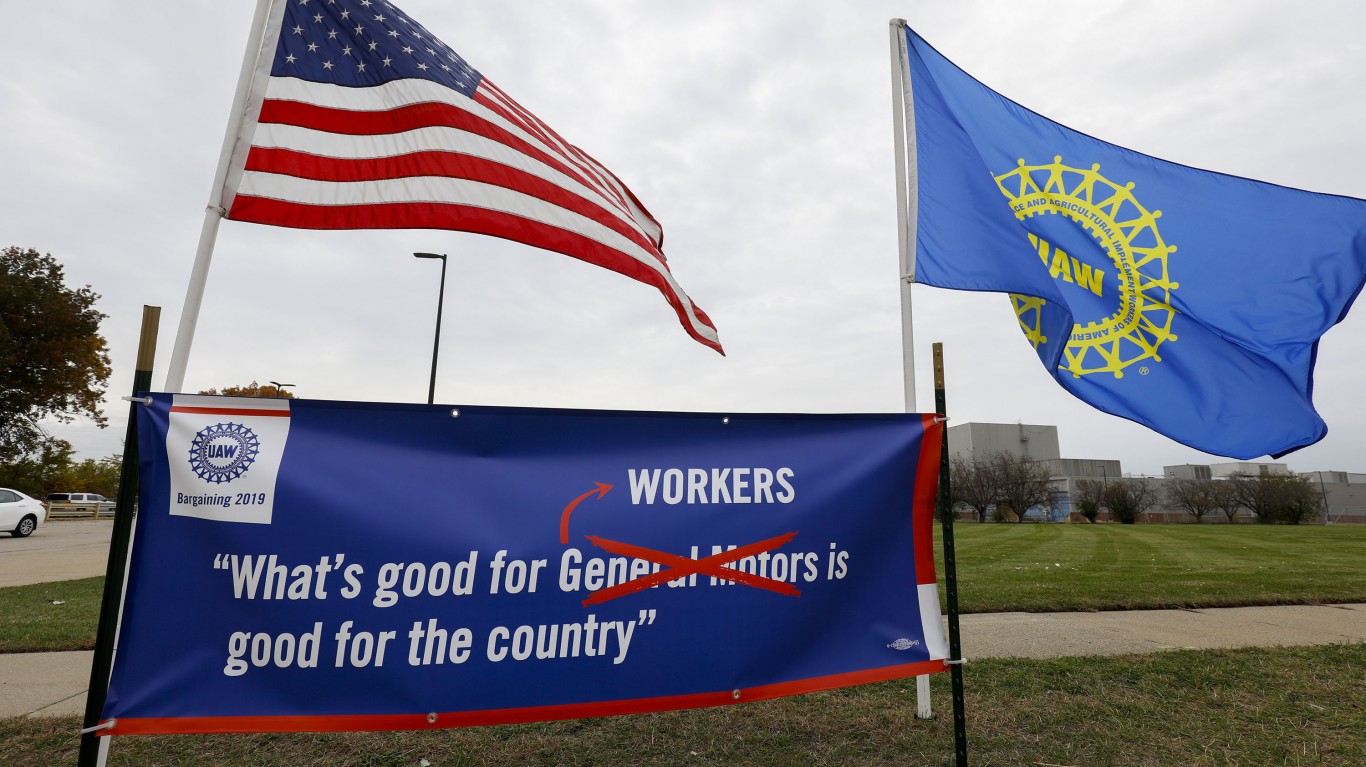 The work stoppage by the United Auto Workers in the fall of 2019, the longest against General Motors in 49 years, cost GM about $4 billion, according to the automaker. Under terms of the four-year accord, pay for older workers will increase 6% each year. Hourly workers were to receive an $11,000 signing bonus. The union also thwarted a company demand for workers to pay a greater share of health-care expenses. 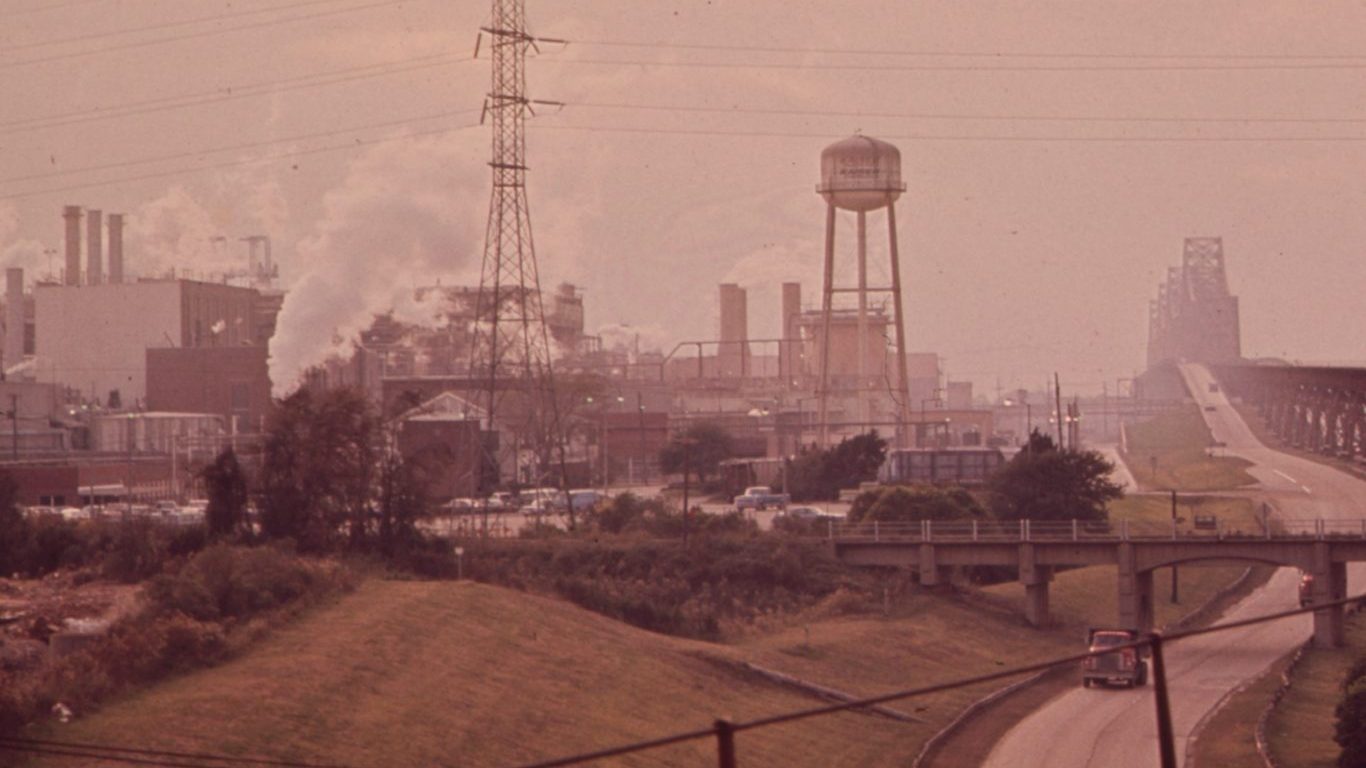 After several round of negotiations, aluminum workers rejected Kaiser’s proposal and went on strike on Sep 30, 1998. The union cited, among other issues, the company’s failure to repay losses incurred during compensation cut agreements made in the 1980s that were made to stave off bankruptcy. After nearly two years of numerous failed negotiations and snags, a deal was finally agreed upon on Oct 1, 2000. 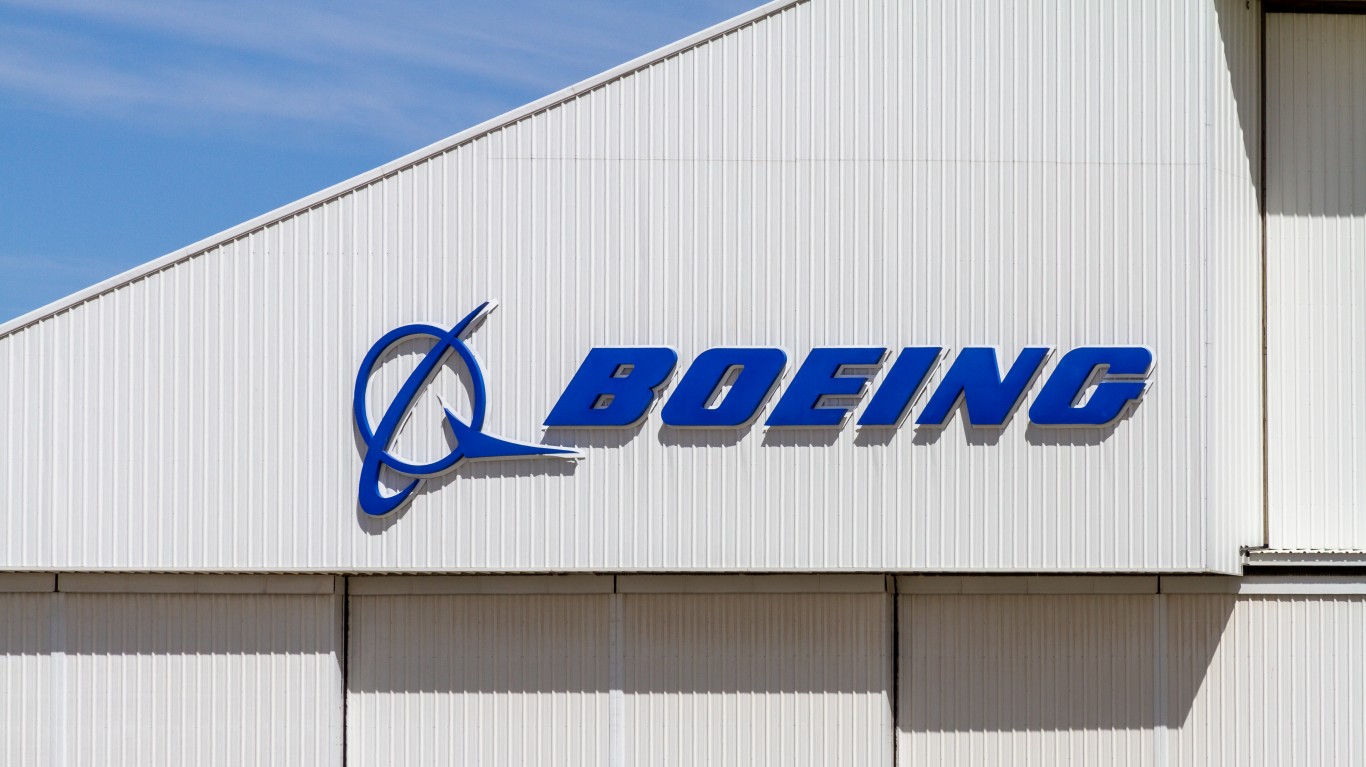 Machinists and assembly line workers in 1995 won significant wage increases as a result of a strike that lasted over a month. Additionally, while Boeing would continue to increase its practice of contracting jobs overseas, the deal included the concession that any worker affected by subcontracting would be entitled to retraining for work elsewhere at the company.