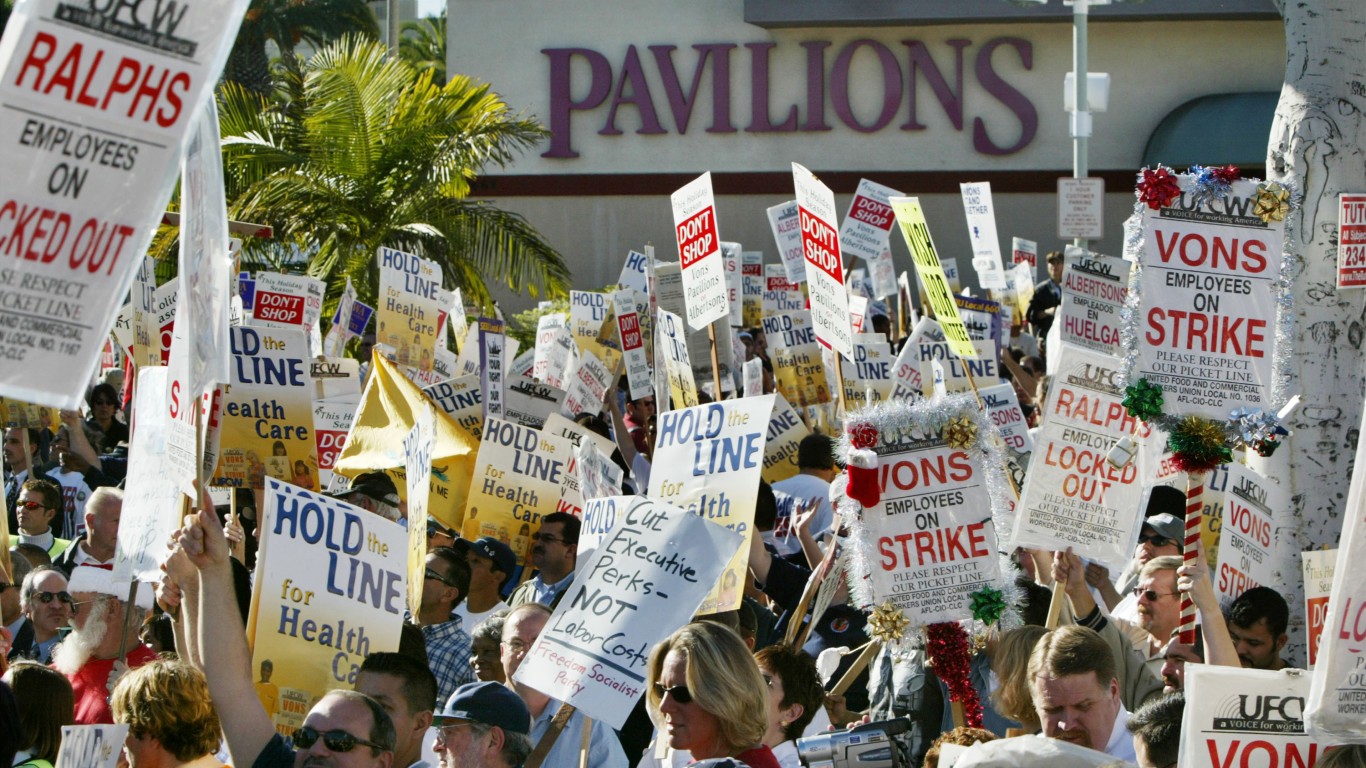 Workers represented by United Food and Commercial Workers went on strike against supermarket company Von’s because management wanted to change the health benefits of workers, which under the expiring contract were paid by the company. Soon afterward, supermarket companies Ralphs and Albertson’s, whose contracts with their unions were also terminating, locked out employees. After a nearly five-month strike, management succeeded in getting workers to pay more for their health care benefits. 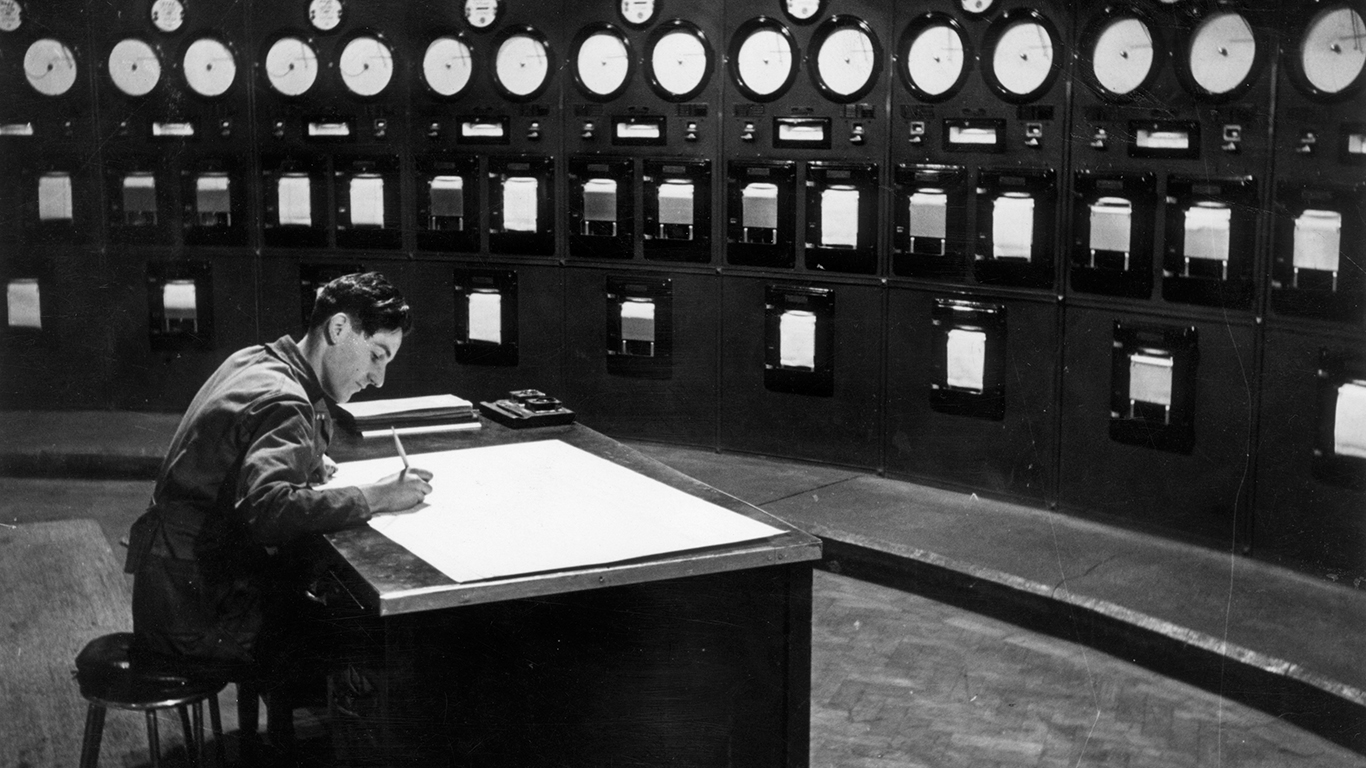 Accruing 7.3 million days of work stoppage at a time when unions had considerably more power than they do today, the 1946 strike by electrical workers is the 10th largest in U.S. history. Starting in mid-January, after months of negotiations for higher wages, about 174,000 employees of several large electrical manufacturing companies went on strike. The strike was part of several massive organized labor campaigns conducted in 1946.

The wave of strikes at the time led to President Harry Truman’s Labor Management Relations Act of 1947, also known as the Taft-Hartley Act, which restricted the power of labor unions and is still in force today. 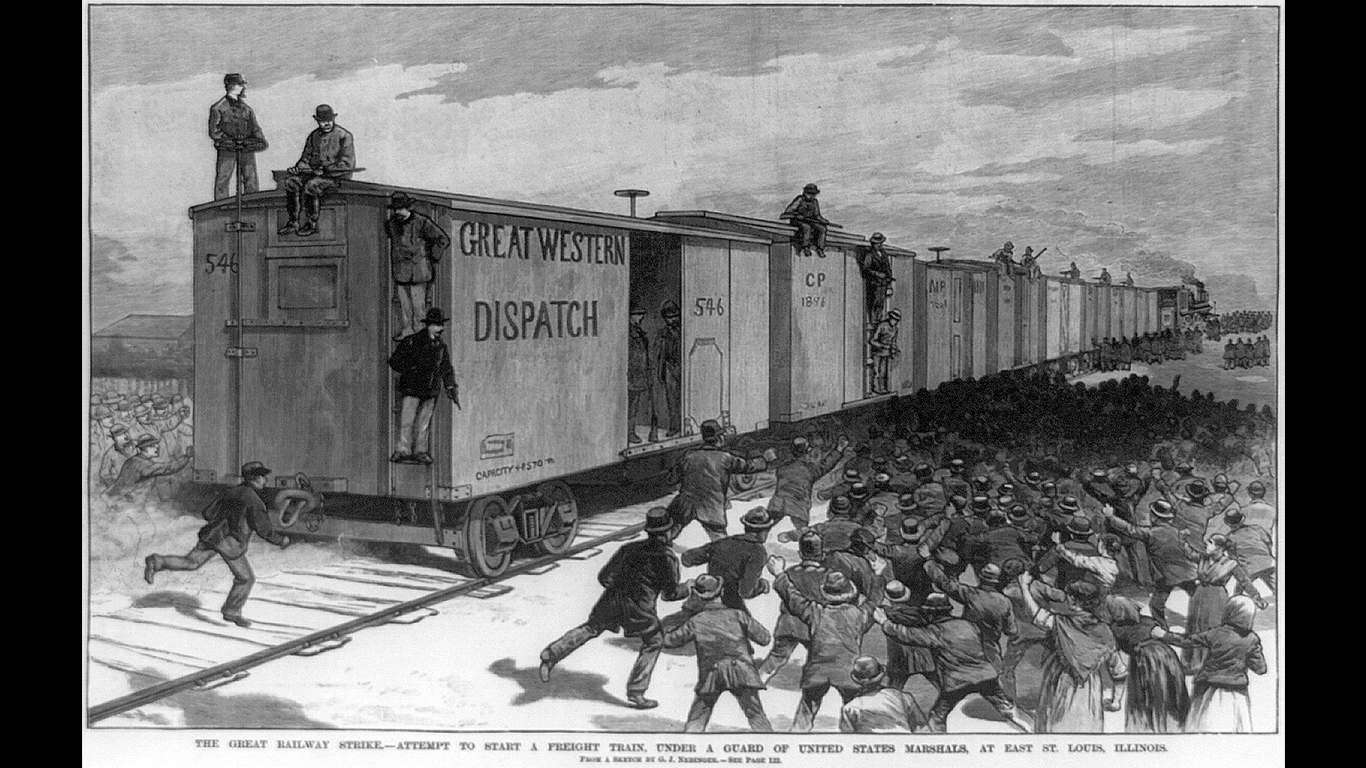 As railroads were rapidly expanding throughout the American West in the late 19th century, railroad workers went on strike in what is known as The Great Southwest Railroad Strike. Workers began protesting the grueling work hours and brutal conditions. The strike against the Union Pacific Railroad and the Missouri Pacific Railroad began after a railroad employee was fired for attending a union meeting in Texas. The job action spread to four other states and turned violent. The railroads hired replacement workers, and the strike faltered when other unions failed to support the strikers. 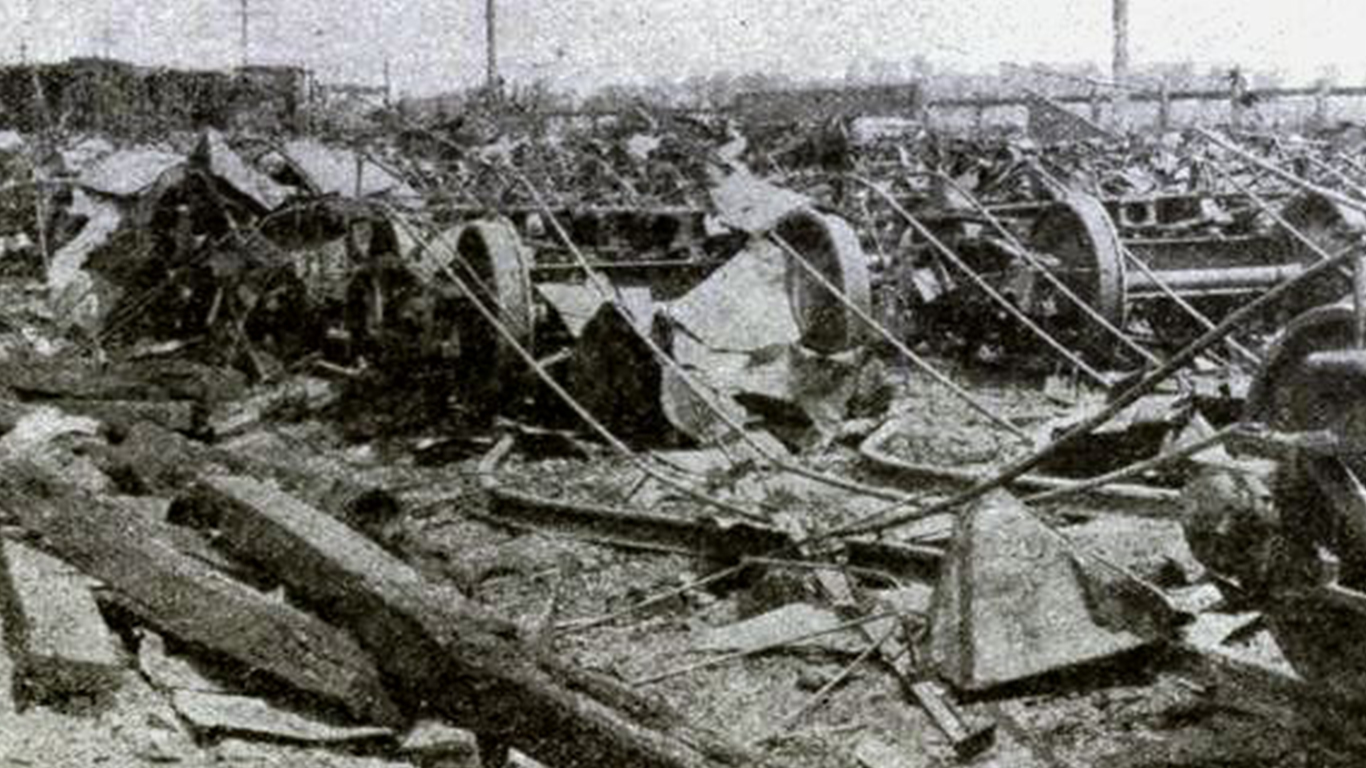 Due in part to the fallout from the economic recession between September 1893 and May 1894, railroad car manufacturer Pullman Palace Car Company cut pay by about 25% for workers without reducing living expenses in the company town near Chicago, where they lived. When workers presented the problem to company president George M. Pullman — the possibility of starvation added to already poor living conditions, low wages, and a 16-hours workday — they were fired.

By mid-summer, hundreds of thousands of workers were on strike. A federal court-issued injunction and the military were needed to suppress the workers. President Grover Cleveland declared Labor Day a national holiday during the strike. 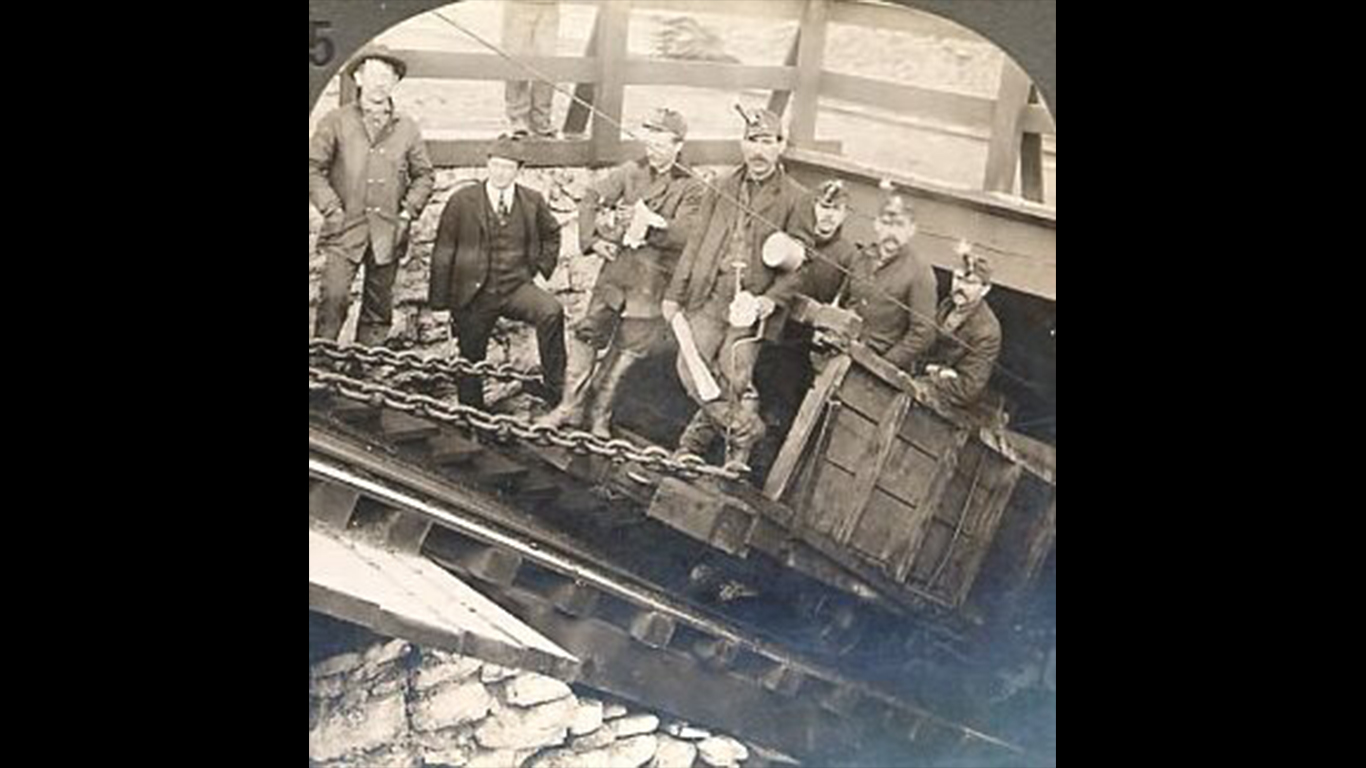 The Anthracite Coal Strike of 1902 pitted coal miners in Pennsylvania who wanted higher pay and shorter work hours against coal mine companies that claimed their operations were not that profitable. The strike led to the formation of a commission that arbitrated an agreement that included pay increases and reduced work hours. It marked the first time the federal government intervened as a neutral party and not on the side of employers. The job action also boosted the labor movement.