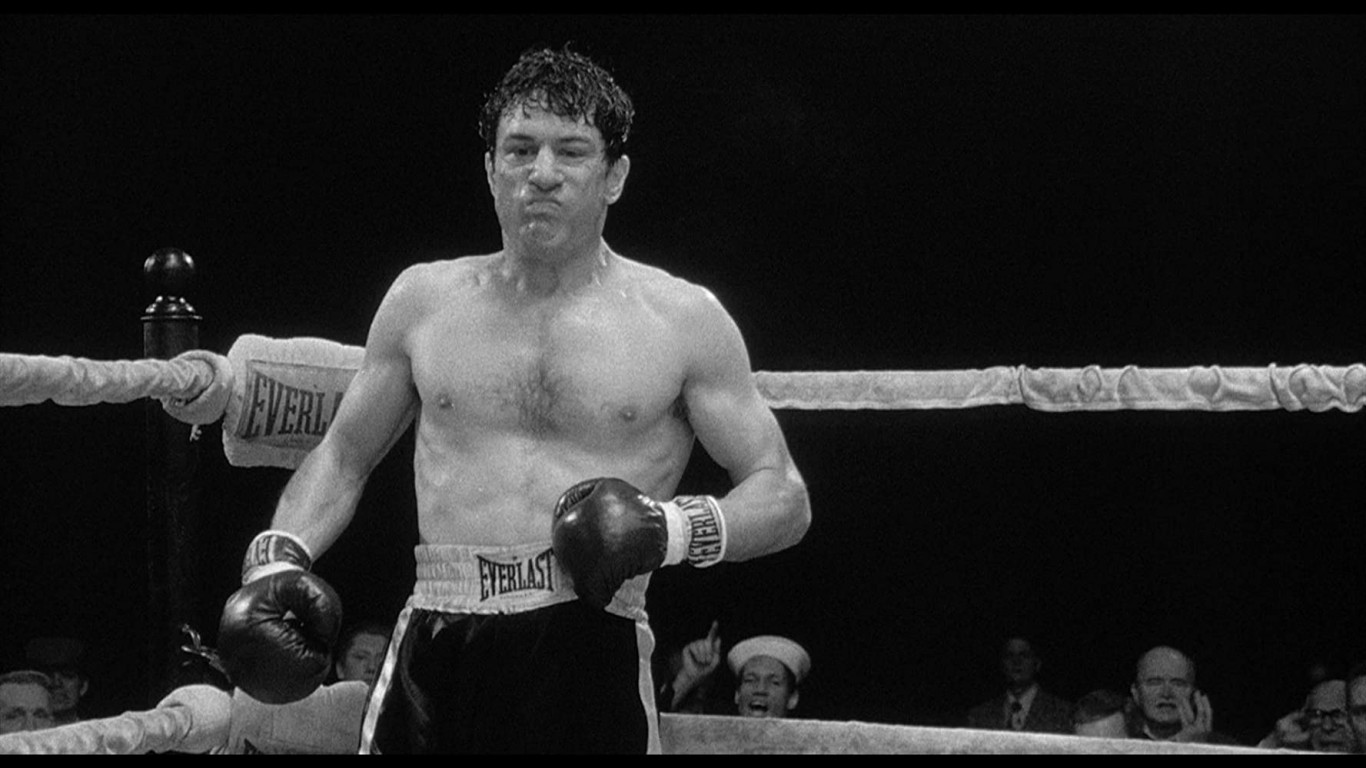 “Raging Bull” was one of the best movies of the 1980s, a brilliant and disturbing look at the life of self-destructive middleweight boxing champion Jake LaMotta. Martin Scorsese shot the film in black and white, which adds to the grimness of LaMotta’s life. Critics gave “Raging Bull” a Freshness rating of 94% on Rotten Tomatoes, and 93% of audiences liked it. 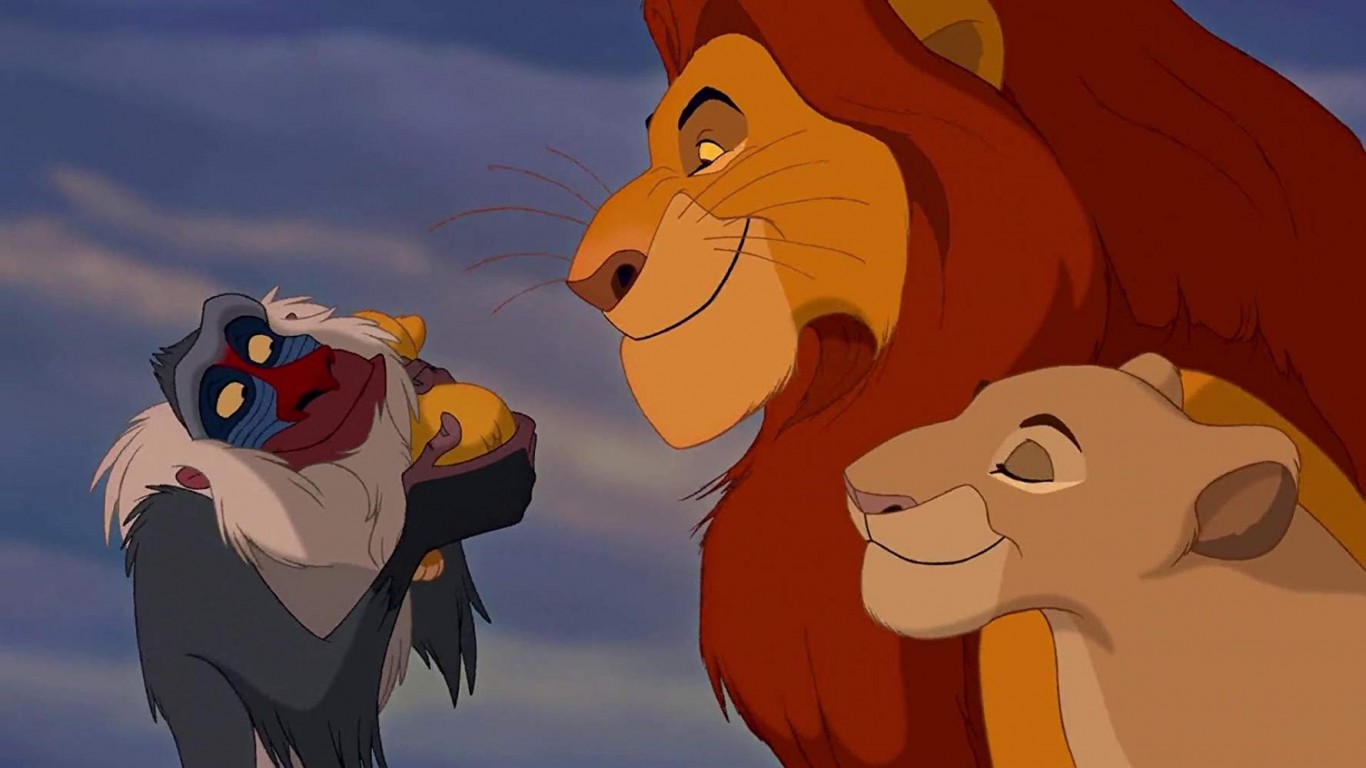 Few motion pictures resonated more profoundly with audiences in the 1990s as “The Lion King,” the story of a lion cub’s journey to adulthood and leadership of his kingdom. The film features the voices of Matthew Broderick, Jeremy Irons, and James Earl Jones. The Disney animation movie has a 93% score from critics and audience alike on Rotten Tomatoes. It won Oscars for Best Music, Original Song (“Can You Feel the Love Tonight”) and for Best Music, Original Score. 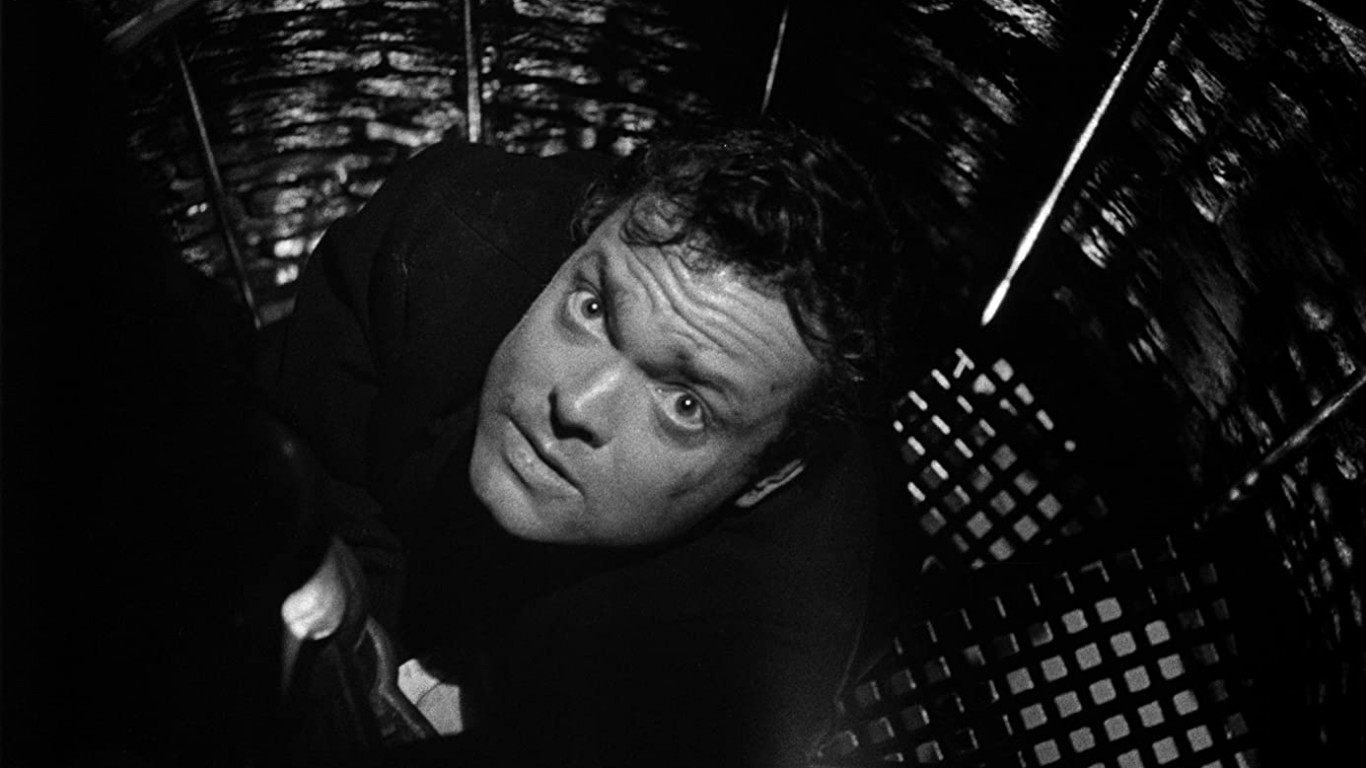 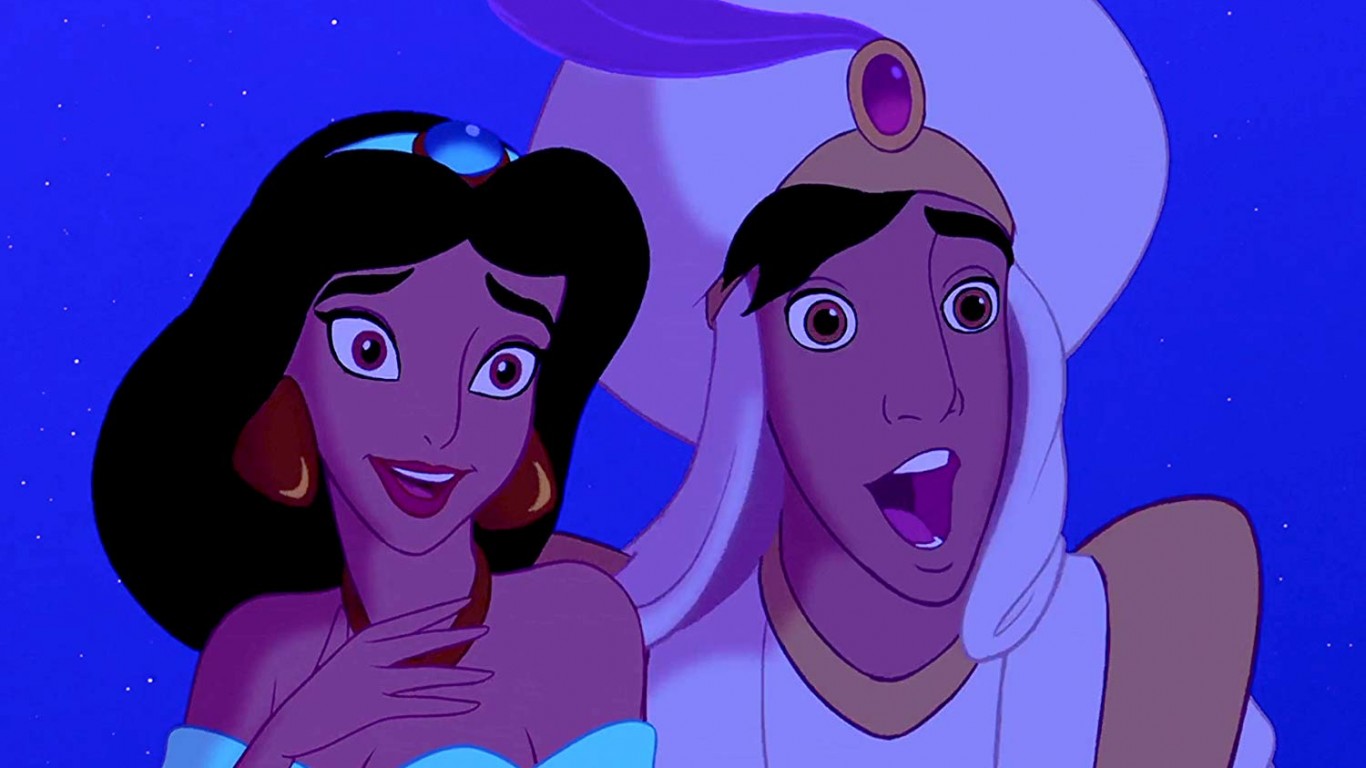 The Disney film “Aladdin,” about a street urchin’s life that is changed when he encounters a shape-shifting genie from a magic lamp, was noteworthy for featuring comedian Robin Williams. Disney execs asked animator Eric Goldberg to draw the genie with Williams in mind. The film was part of Disney’s animation renaissance in the 1990s. It was a critical and financial success and won Academy Awards for Best Original Score and Best Song. 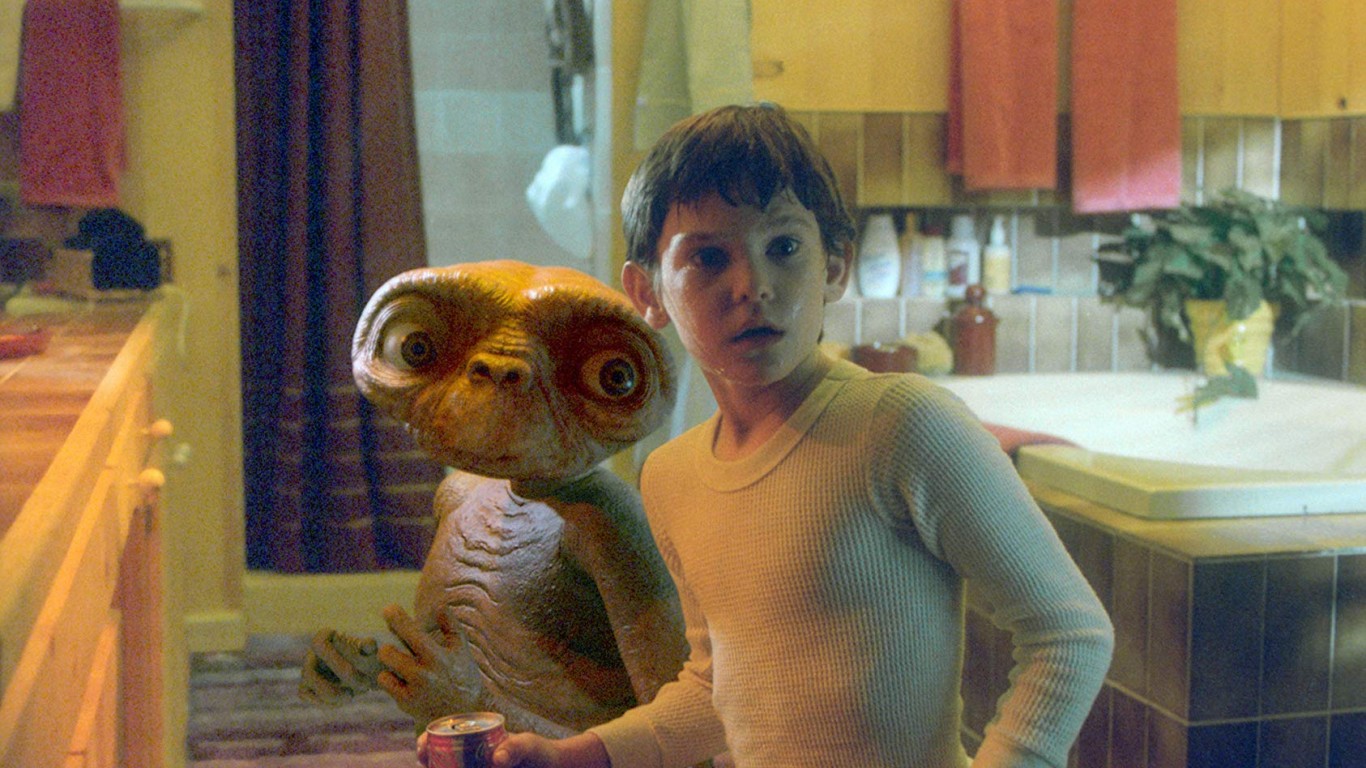 Steven Spielberg’s story about a suburban boy who befriends a lost alien and shields it from the government was one of the most beloved films of the 1980s. It captured four Oscars, including two statues for visual and sound effects. Critic Bruce McCabe of the Boston Globe said, “Steven Spielberg’s E. T., The Extra-Terrestrial is the best cinematic fairy tale since The Wizard of Oz.” 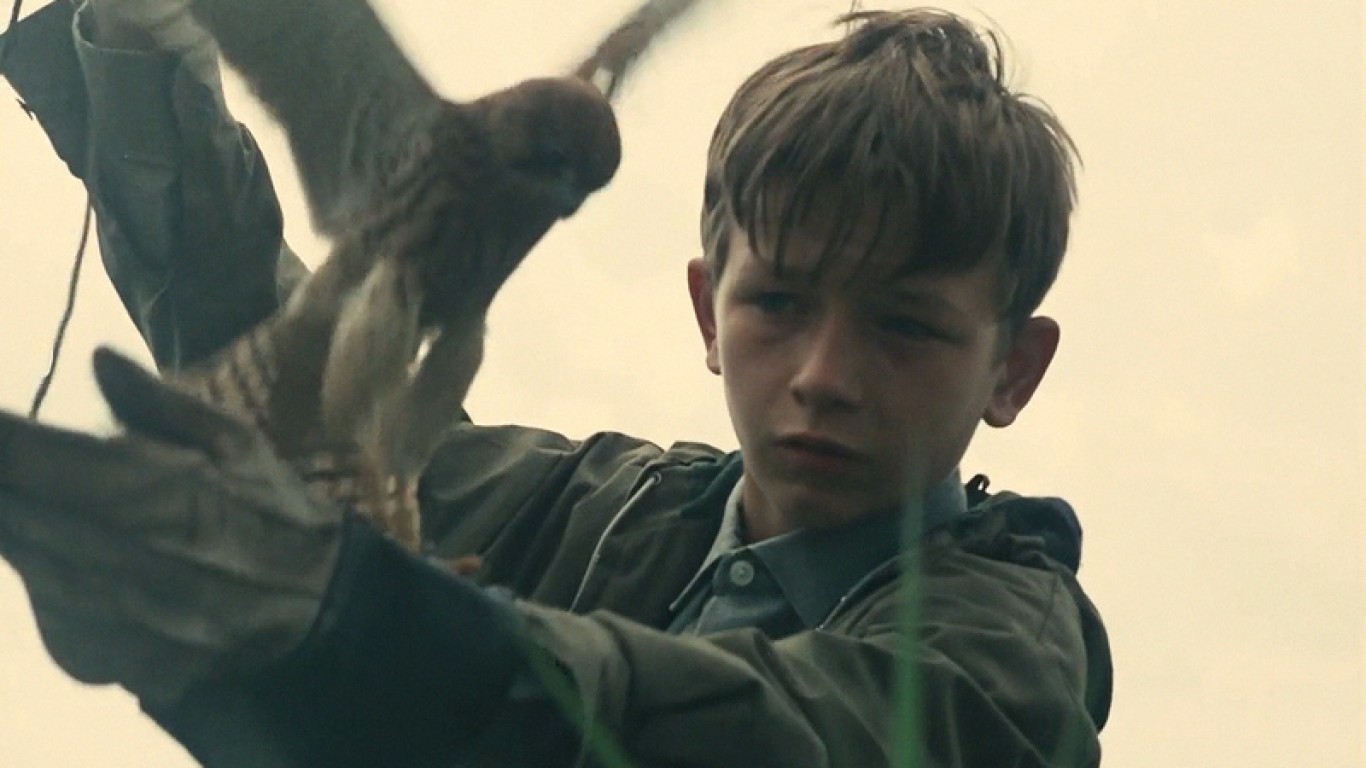 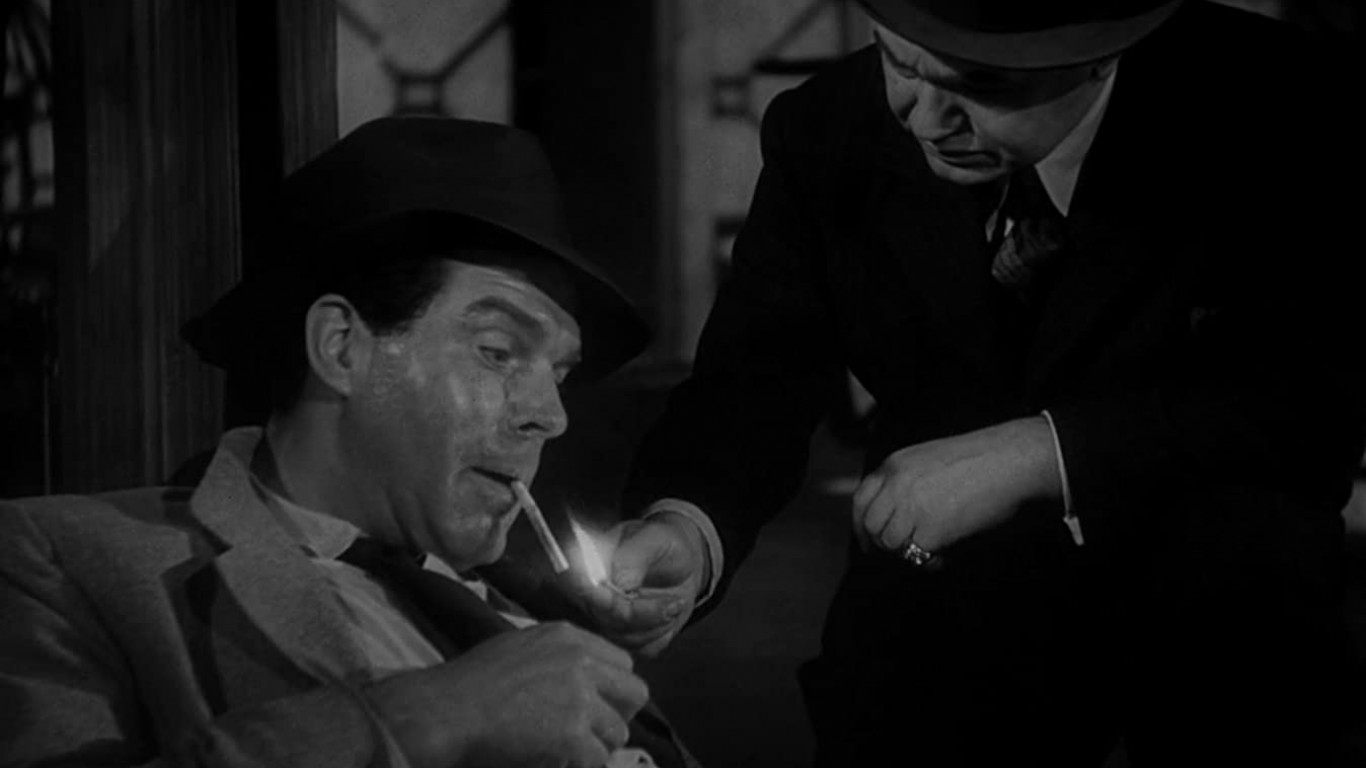 Billy Wilder’s film-noir is about an insurance man (Fred MacMurray) who is lured into a plot to murder a client by his scheming wife (Barbara Stanwyck) to collect the insurance money. “Double Indemnity” was written by Wilder and Raymond Chandler and adapted from a novel by James M. Cain. The movie received a 97% Freshness rating from Rotten Tomatoes, and 95% of audiences like the film. 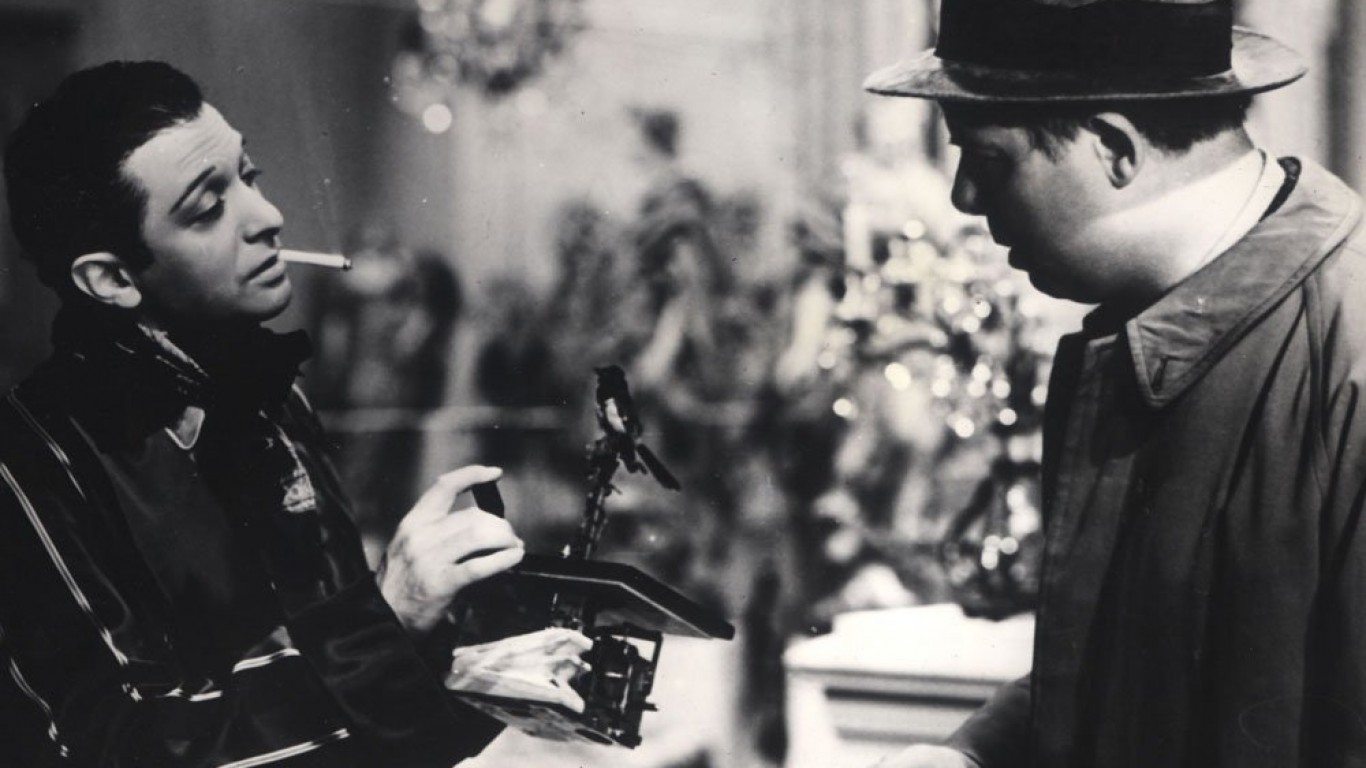 Jean Renoir’s film about intrigue, rivalry, and petty jealousy among French aristocrats and their servants at a country estate was derided by audiences when it was released in 1939 and suppressed during the German occupation. The movie has eventually come to be considered one of the greatest films of all time. It has a 96% Freshness score among critics on Rotten Tomatoes. Michael Wilmington of the Chicago Tribune perhaps summed up critics’ enthusiasm best by saying, “There are about a dozen genuine miracles in the history of cinema, and one of them is Jean Renoir’s supreme 1939 tragi-comedy The Rules of the Game.” 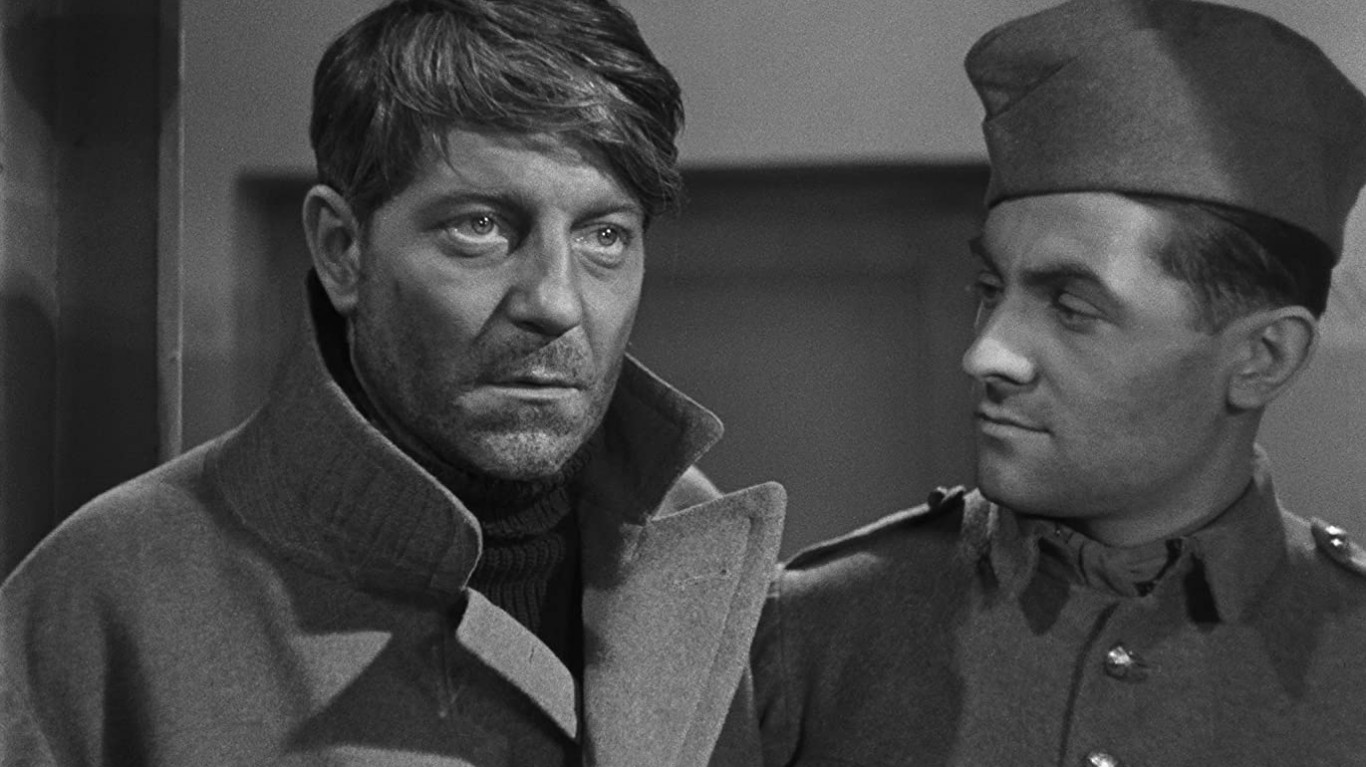 The anti-war film “La Grande Illusion” was directed by Jean Renoir. It touches on the common humanity of friend and foe alike as it follows the exploits of French prisoners of war who work to escape a German prison camp in World War I. The movie was the first foreign film to receive a Best Picture Oscar nomination. “La Grande Illusion” holds a 97% Freshness rating on Rotten Tomatoes, and 93% of audiences liked the movie. 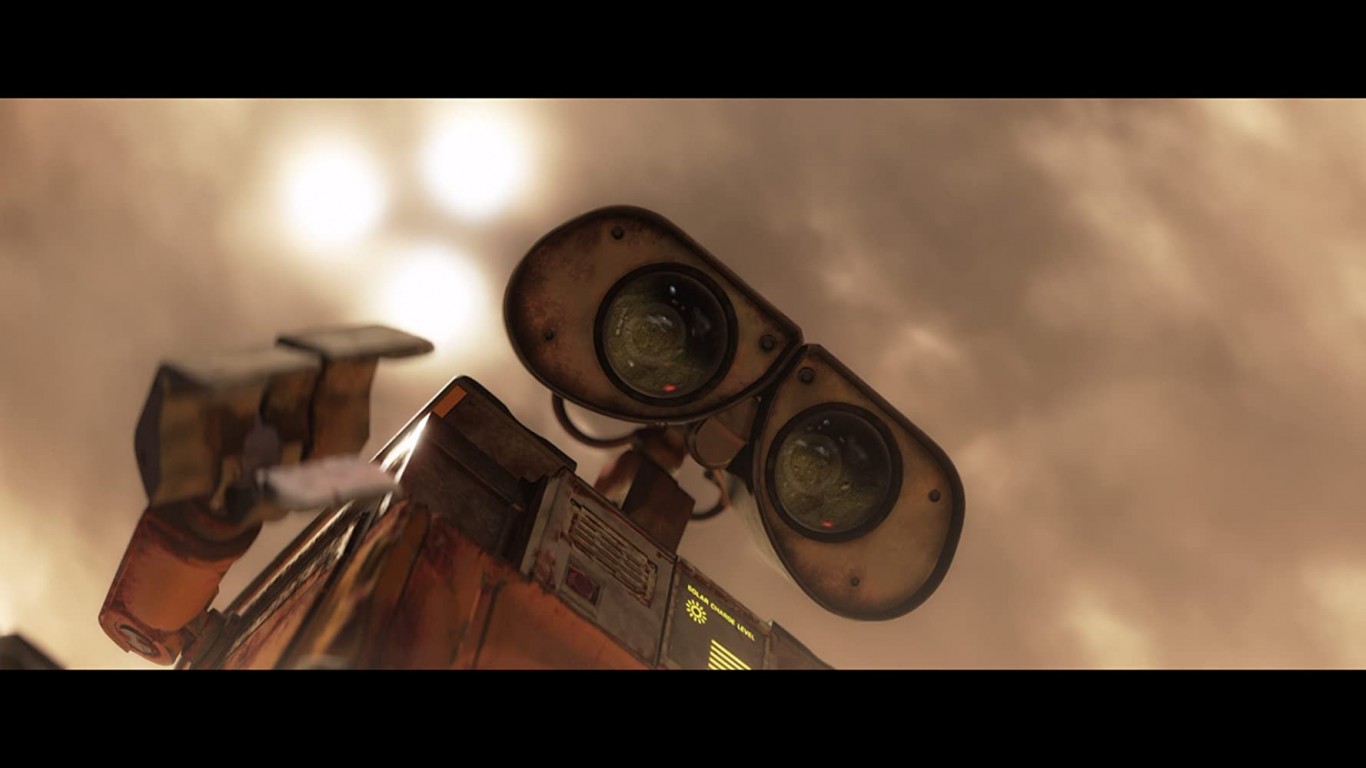