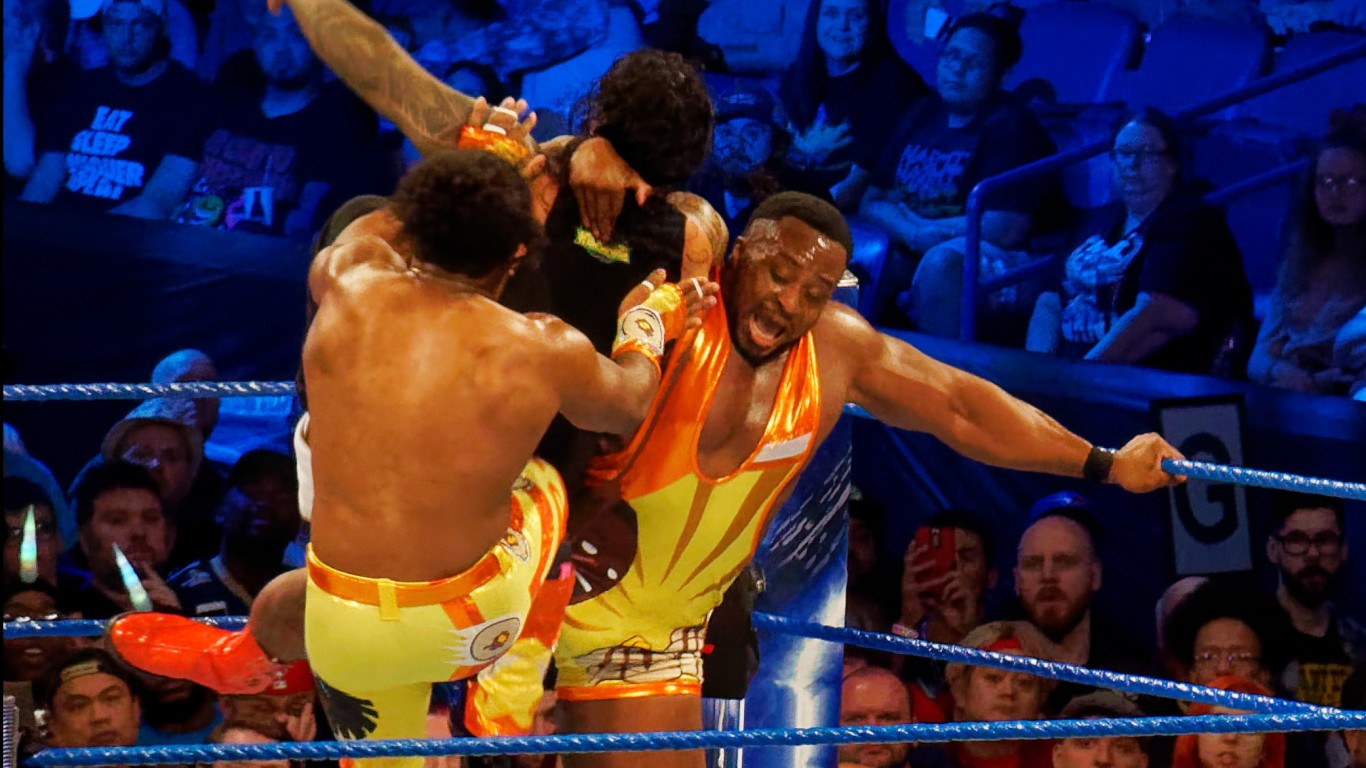 Jey and Jimmy Uso aren’t your average twins — they are Worldwide Wrestling Entertainment icons. Sons of 400-pound, WWE Hall of Fame inductee Rikishi, the Uso twins have so far followed in their father’s success. As a professional wrestling tag team, Jey and Jimmy — aka Joshua Samuel Fatu and Jonathan Solofa Fatu — have won the WWE Tag Team Championship and the Slammy Award for tag team of the year twice. The identical twins have also won the SmackDown Tag Team Championship four times. 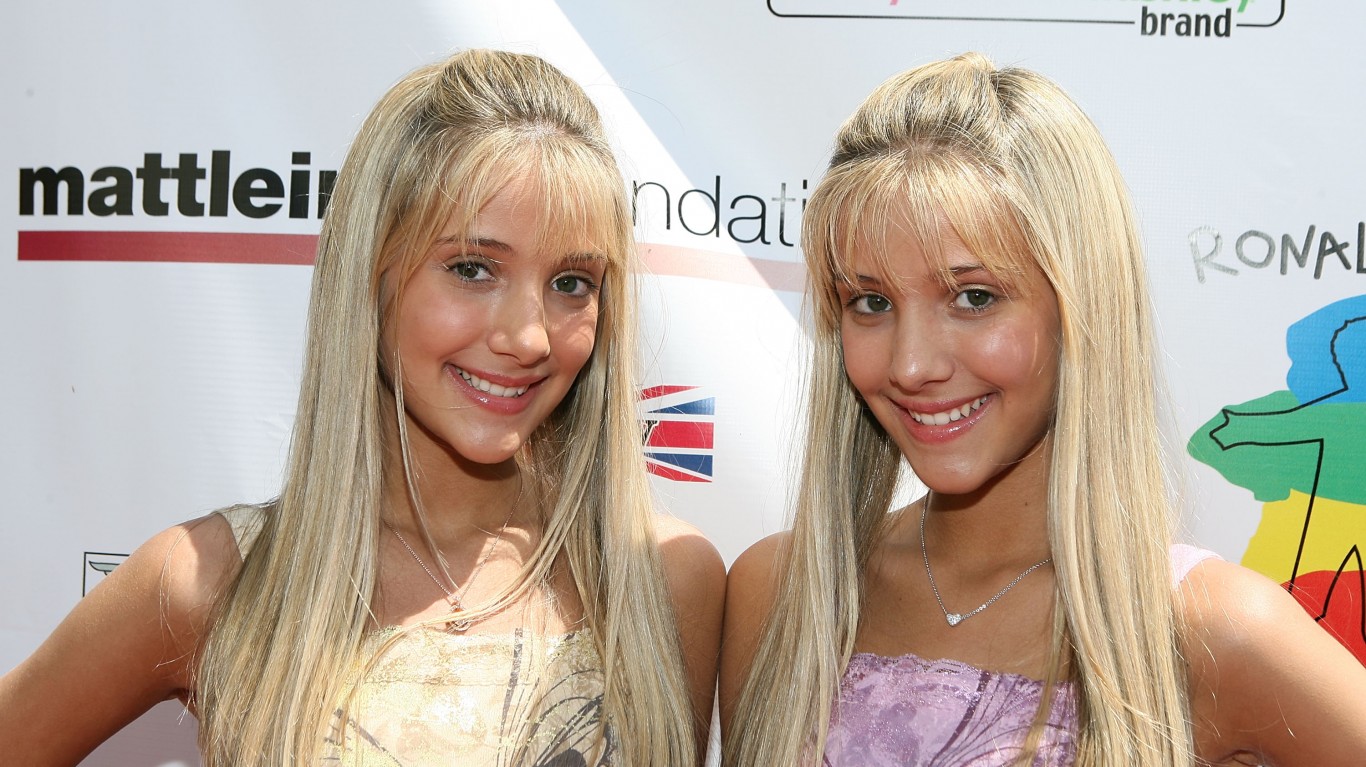 Camilla and Rebecca Rosso are identical twins from London best known for playing twins Janice and Jessica on the Disney series “The Suite Life of Zack & Cody.” They were chosen for the roles when executive producers of the show picked them out of the audience during a live taping of the program.

24/7 Wall St.
Inventions We Use Every Day That Were Actually Created for Space Exploration 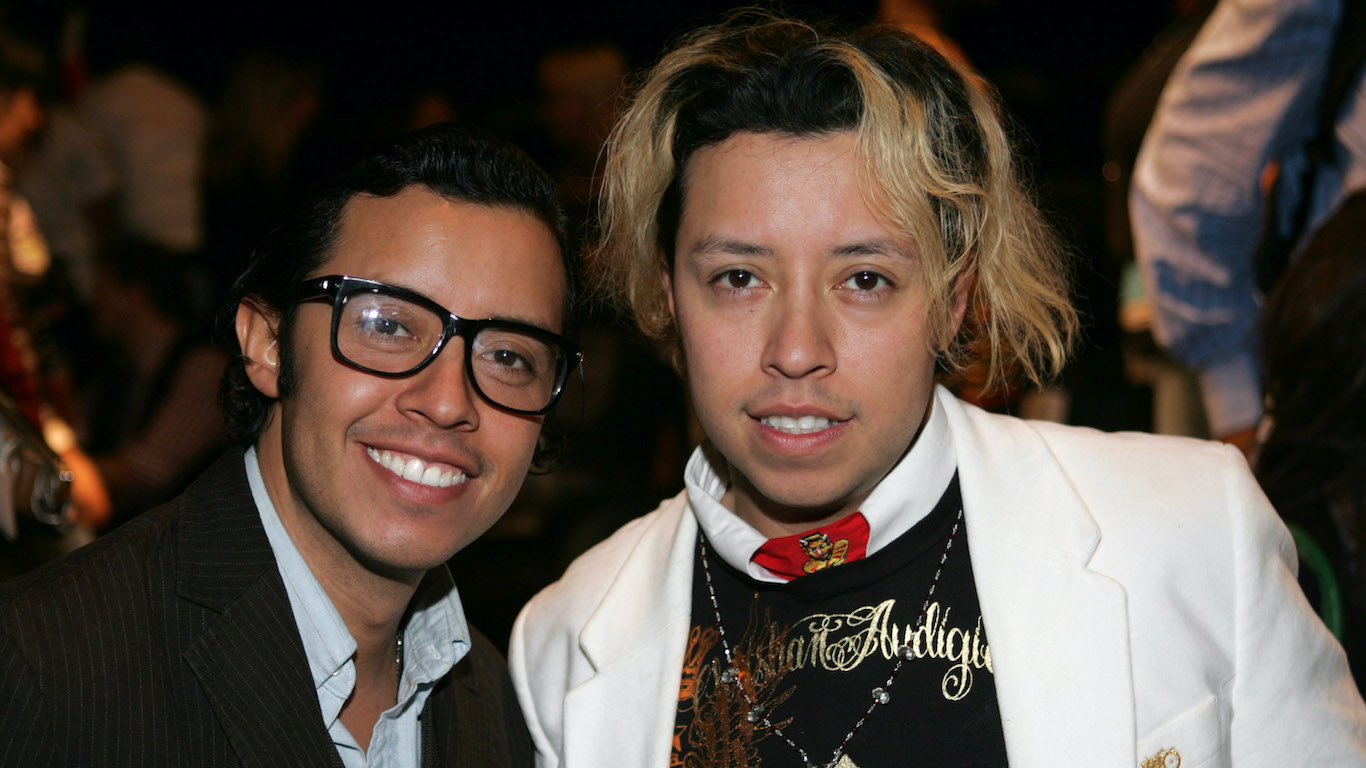 Movie fans might remember Efren Ramirez as the character Pedro Sánchez, the friend of the dopey title character in the indie film “Napoleon Dynamite.” In addition to that movie, Efren has appeared on the TV shows “ER,” “Judging Amy,” “The District,” and “Scrubs.”

Efren and twin brother Carlos are the sons of Mexican and Salvadoran parents. There are two other brothers in the family. Carlos has appeared in shows like “The Love Boat” and “Twilight Zone.” Besides his career in show business, Carlos served in the U.S. Air Force. 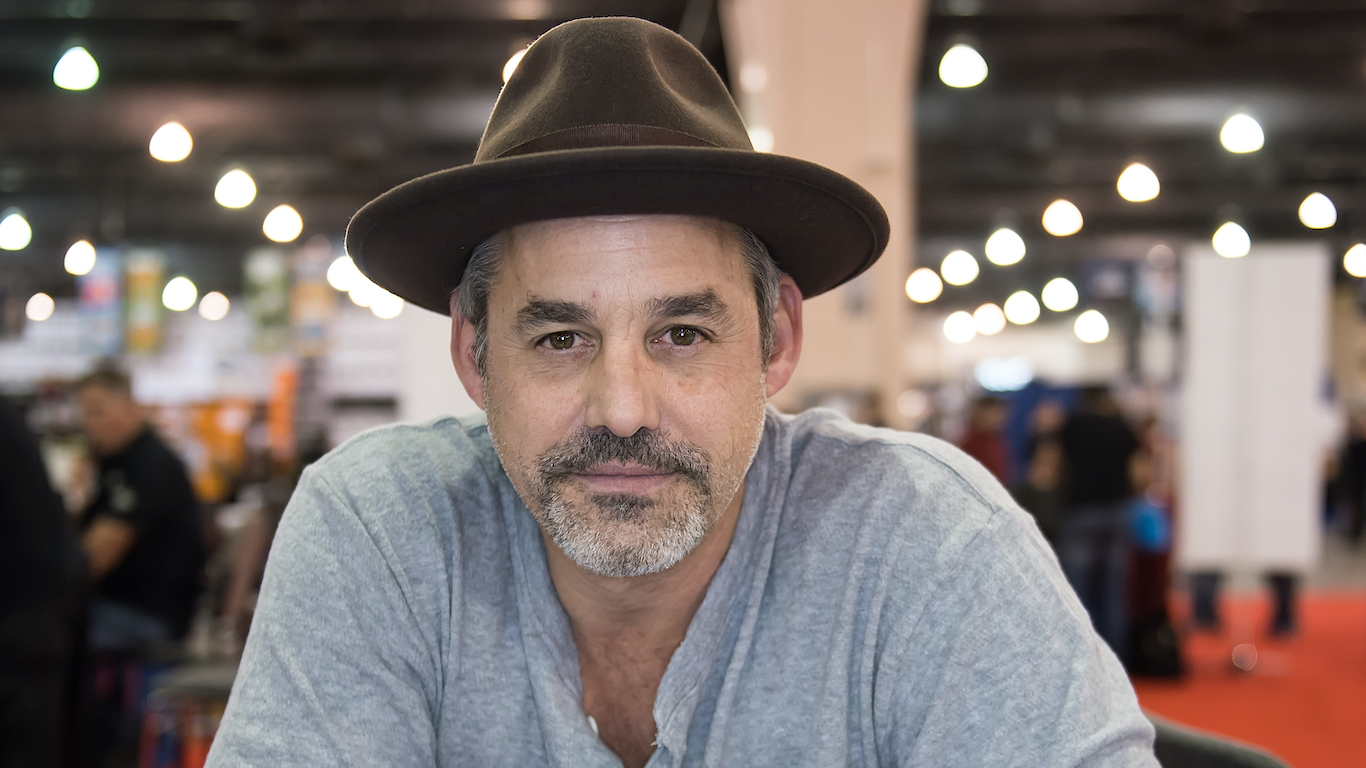 Nicholas Brendon is best known for his role as Xander Harris in the TV series “Buffy the Vampire Slayer” that ran from 1997 until 2003. Brendon’s brother, Kelly Donovan, appeared in one episode of the show as his evil double. Brendon has 43 acting credits that also include the movie “Judgment” and the TV series “Criminal Minds.”

Kelly Donovan has done stunt work as a double for his brother and for other television series such as “Alias.” He also works in motion picture production. 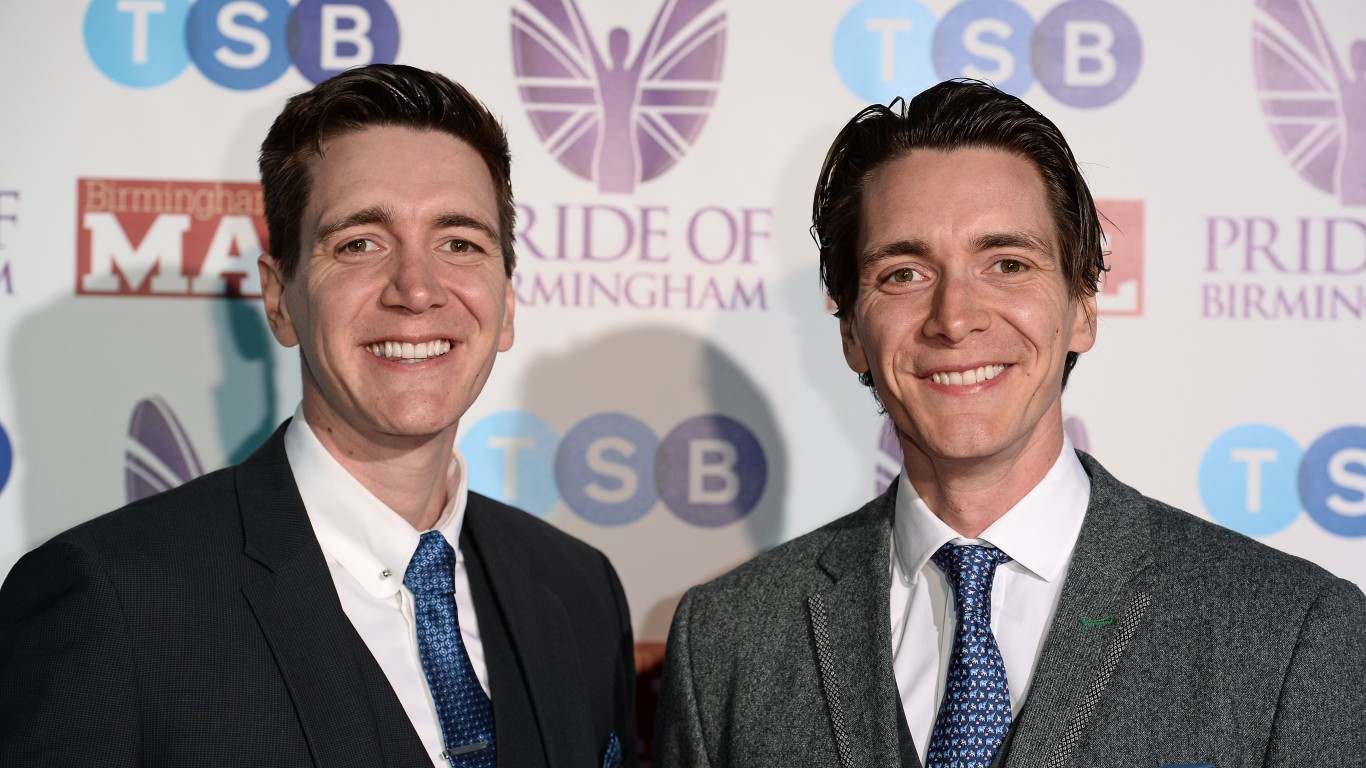 James and Oliver Phelps played Fred and George Weasley, the older brothers of Ron Weasley in the Harry Potter movies. The Phelps twins appeared in all eight films inspired by J.K. Rowling’s tales of wizardry. Prior to their appearance in the hugely successful movies, the Phelps twins had never appeared in motion pictures.