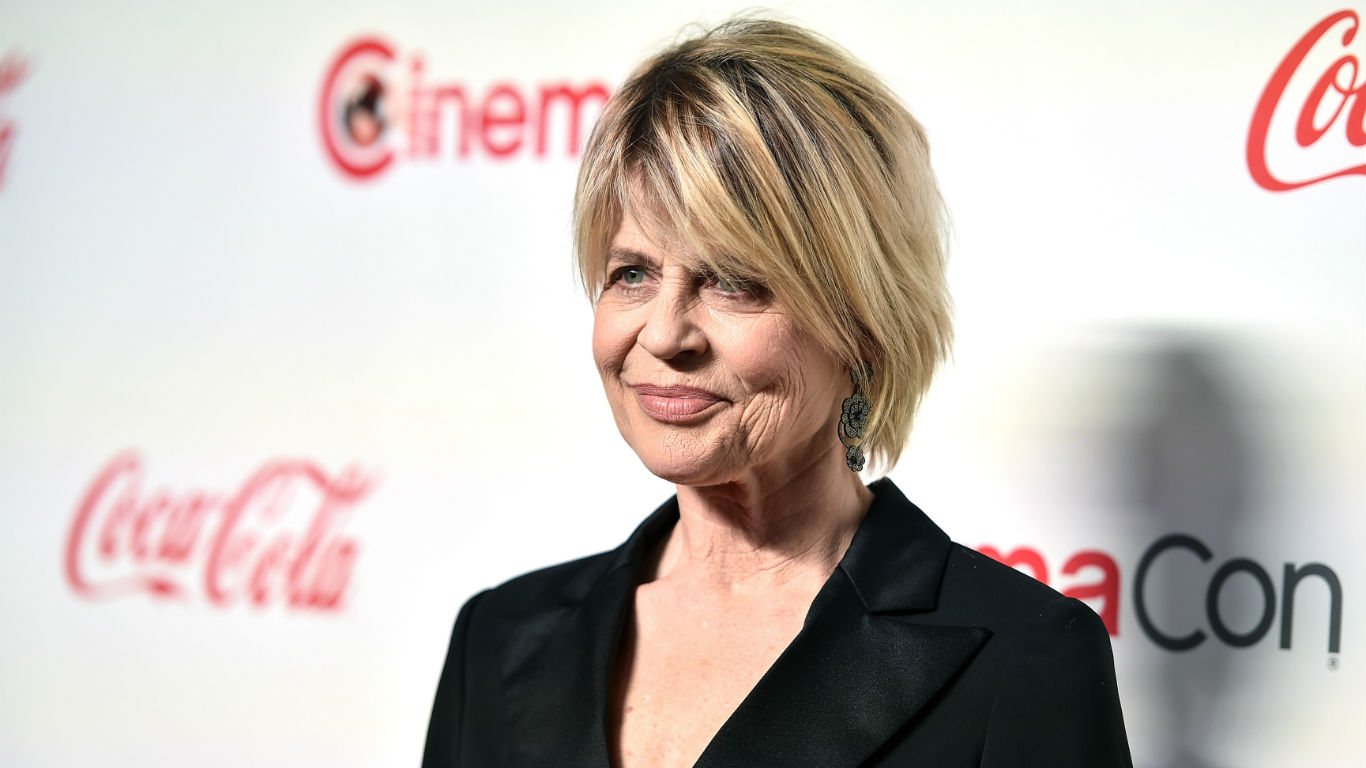 Linda Hamilton has been acting since her debut in the drama “Night-Flowers” in 1979. Since then, Hamilton has accumulated a wealth of acting credits, most notably as Sarah Connor in the Terminator movies, the most recent of which was released in 2019, “Terminator: Dark Fate.”

Leslie, however, has spent most of her life detached from the limelight. Leslie is a registered nurse, who got a sneak peak at the famous life in 1991 with her role as Twin Sarah in “Terminator 2: Judgment Day.” 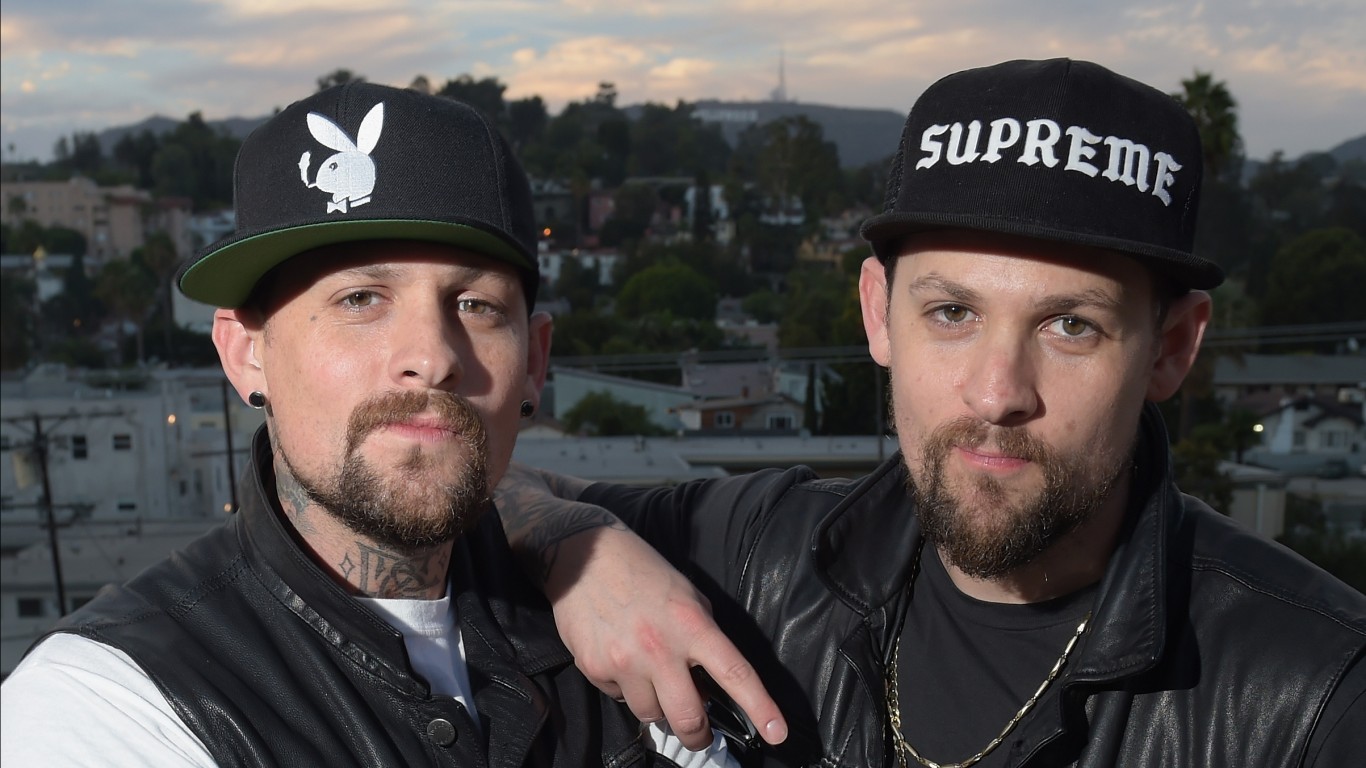 Fans of the band Good Charlotte are very familiar with this famous set of identical twins. Benji and Joel Madden made their debut in 1996, when they launched their pop punk band in garages of Waldorf, Maryland. Today, the group â which consists of Joel Madden as the vocalist, Benji Madden and Billy Martin on guitar, Paul Thomas on the bass guitar, and Dean Butterworth on the drums â has sold over 11 million albums worldwide. Their first record was released in 1999, and their last album, “Cardiology,” came out in 2010, just before they split the following year.

After Good Charlotte disbanded, Joel and Benji formed their own group, The Madden Brothers. The original band got back together and released the album “Youth Authority” in 2016, followed by a four-city tour on the East Coast. The twins have also launched Veeps — a digital tool for artists to manage their ticketing and fanbase. Veeps boasts a roster of 350 artists such as Emma Stone, Pete Yorn, Hot Chelle Rae, and Trippie Redd.

ALSO READ: The 40 Most Important Events in the History of Space Exploration 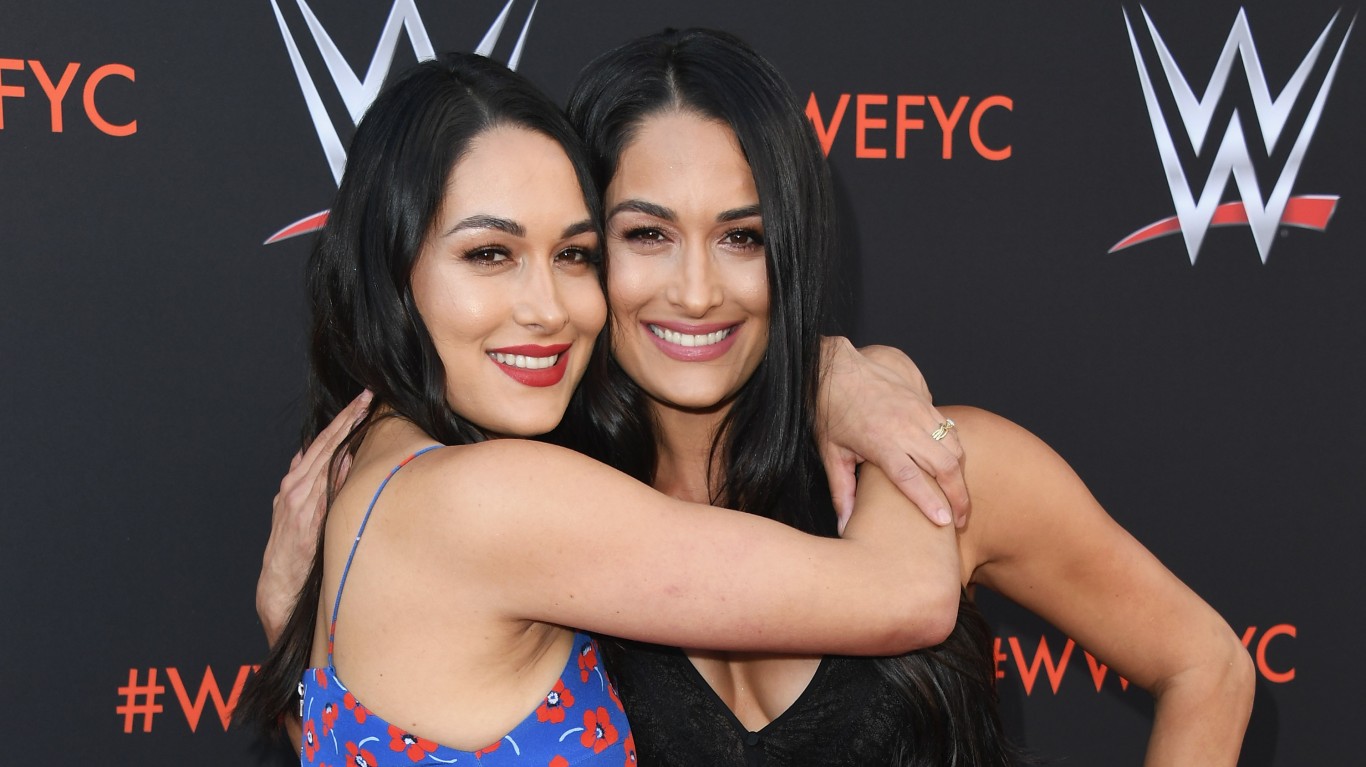 Brie and Nikki Bella are not your average identical twin sisters â they’re a professional wrestling tag team for World Wrestling Entertainment. The twins became famous in 2008, when they pulled a move referred to as none other than “Twin Magic” â a move that helped Brie defeat her opponent Victoria. This move consists of Brie and Nikki unknowingly swapping places during matches. This same move also helped Brie win the Divas Championship in 2011.

The Bella sisters have gained even more attention being stars on E! Network’s show “Total Divas,” which launched in 2013. The sisters have penned a book about their abusive upbringing, turbulent relationships and life in the WWE, “Incomparable.” 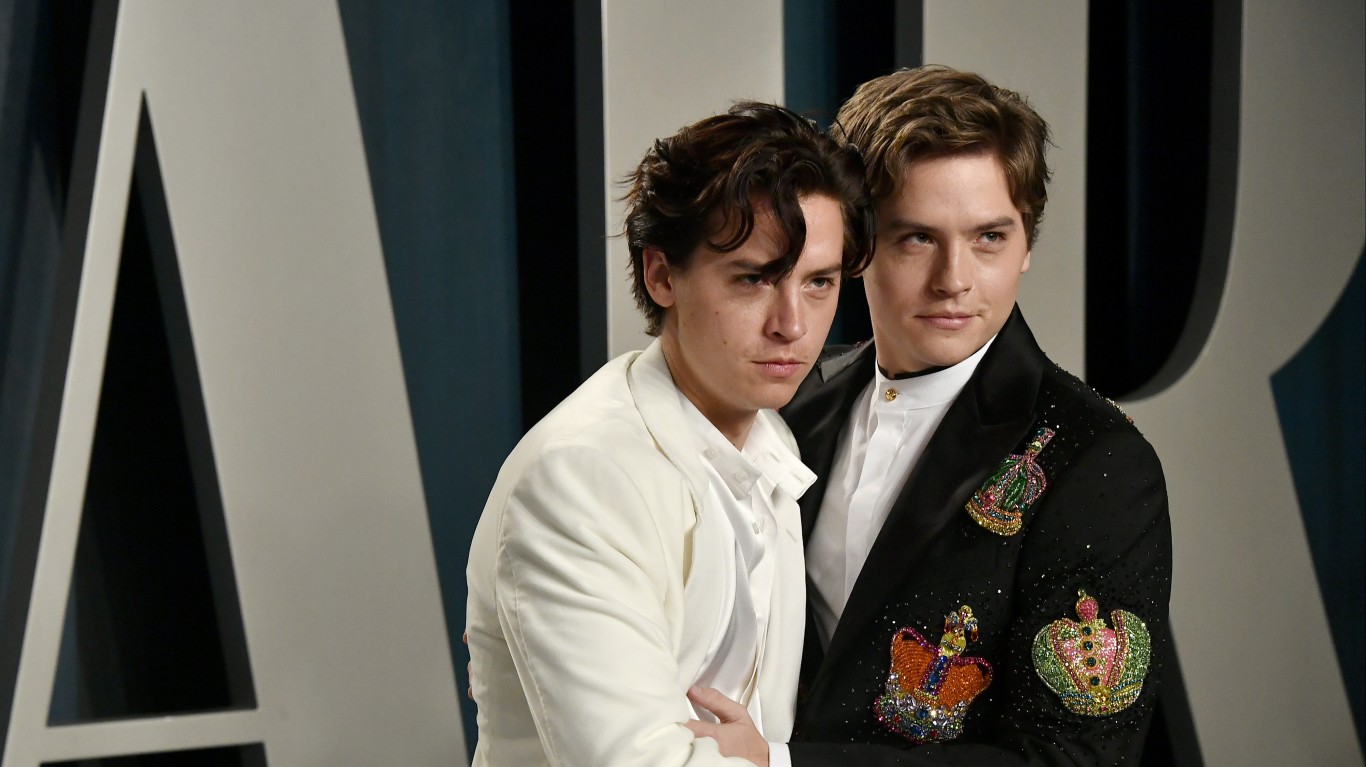 Dylan and Cole’s acting careers began at 1-year-old, when the twins both played the same character, Patrick Kelly, in “Grace Under Fire.” The identical twins had various roles following their debut, but their true claim to fame came in 2005 with the launch of the Disney Channel TV series, “The Suite Life of Zack and Cody.”

Since part two of the series, “The Suite Life on Deck,” ended in 2011, the twins removed themselves from acting so they could attend New York University. Dylan’s hiatus from Hollywood lasted until 2017, a year after Cole returned to acting as Jughead Jones in the TV series “Riverdale.” Dylan is expected to appear in the movie “After We Collided.” When not performing in front of the camera he brews the beverage mead. 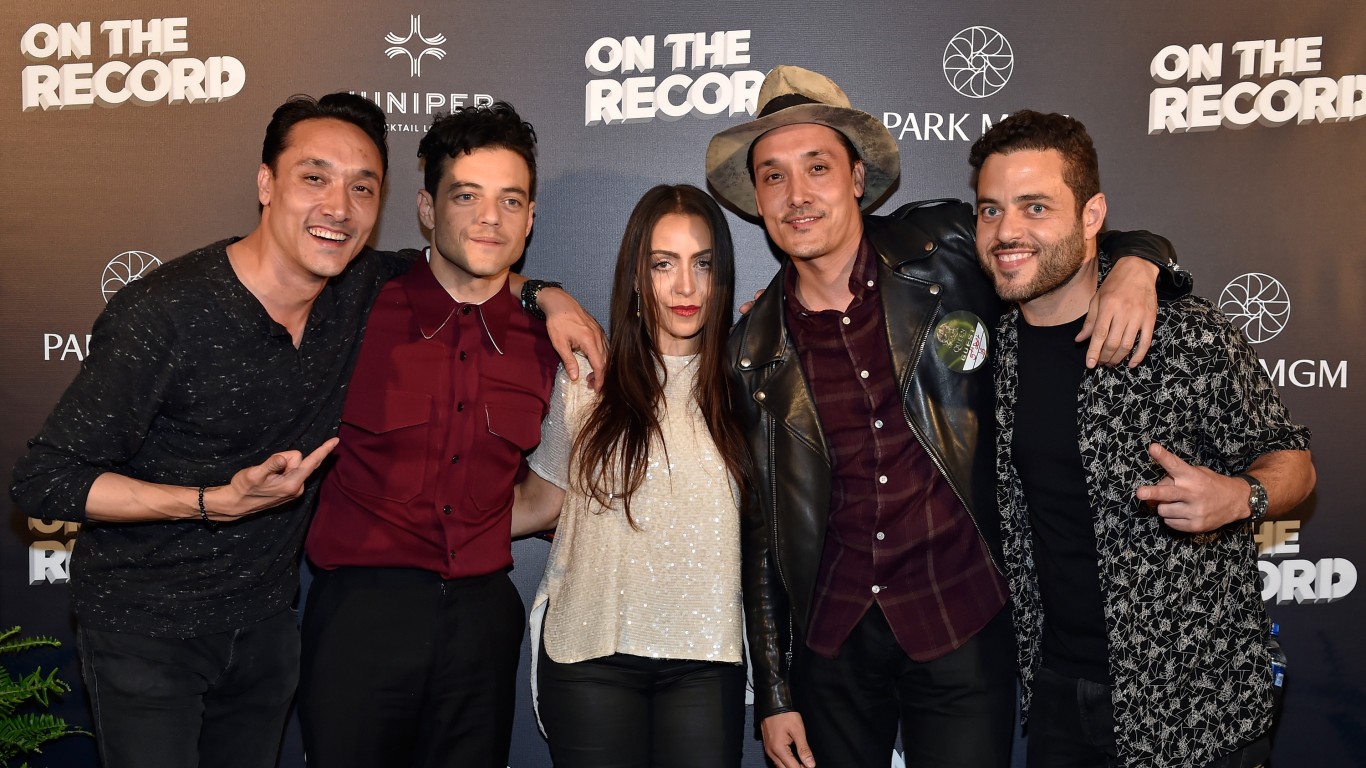 Rami Malek is the renowned twin of the two. He won a Best Actor Academy Award in 2019 for playing Queen frontman Freddie Mercury in the film “Bohemian Rhapsody” and an Outstanding Lead Actor Emmy as the character Elliot Anderson in the TV drama “Mr. Robot” in 2016. He debuted on television in 2004 in his role as Andy in season four of “Gilmore Girls.” After that, he received roles in well-known movies such as “Night at the Museum,” “The Twilight Saga: Breaking Dawn â Part 2,” and “Short Term 12.”

His brother, Sami, is an English as a second language teacher at a middle school in Los Angeles and is often mistaken for his celebrity twin brother.