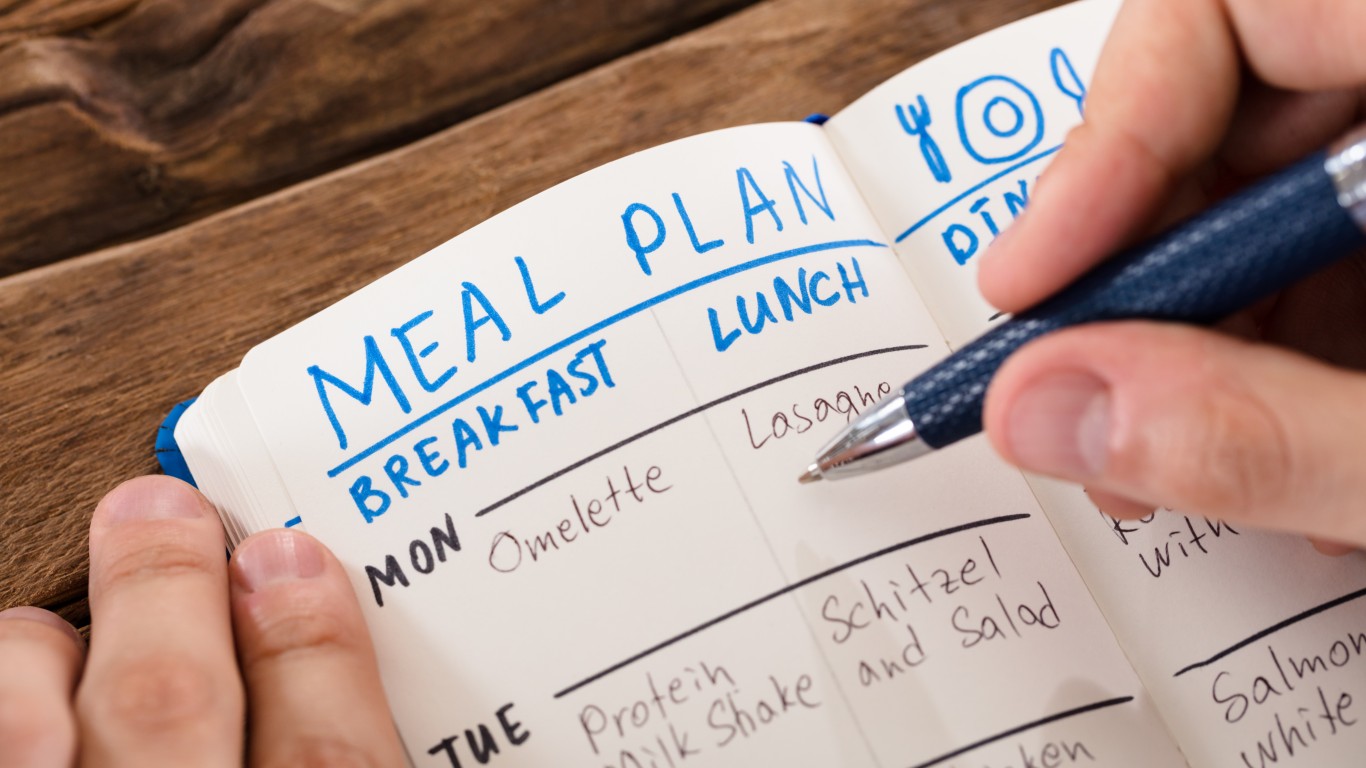 Some people will skip meals as a weight-saving measure. However, health experts say skipping meals increases the likelihood of overeating later. Sometimes we make unhealthy food choices when we skip meals because we are hungrier than usual and overeat. 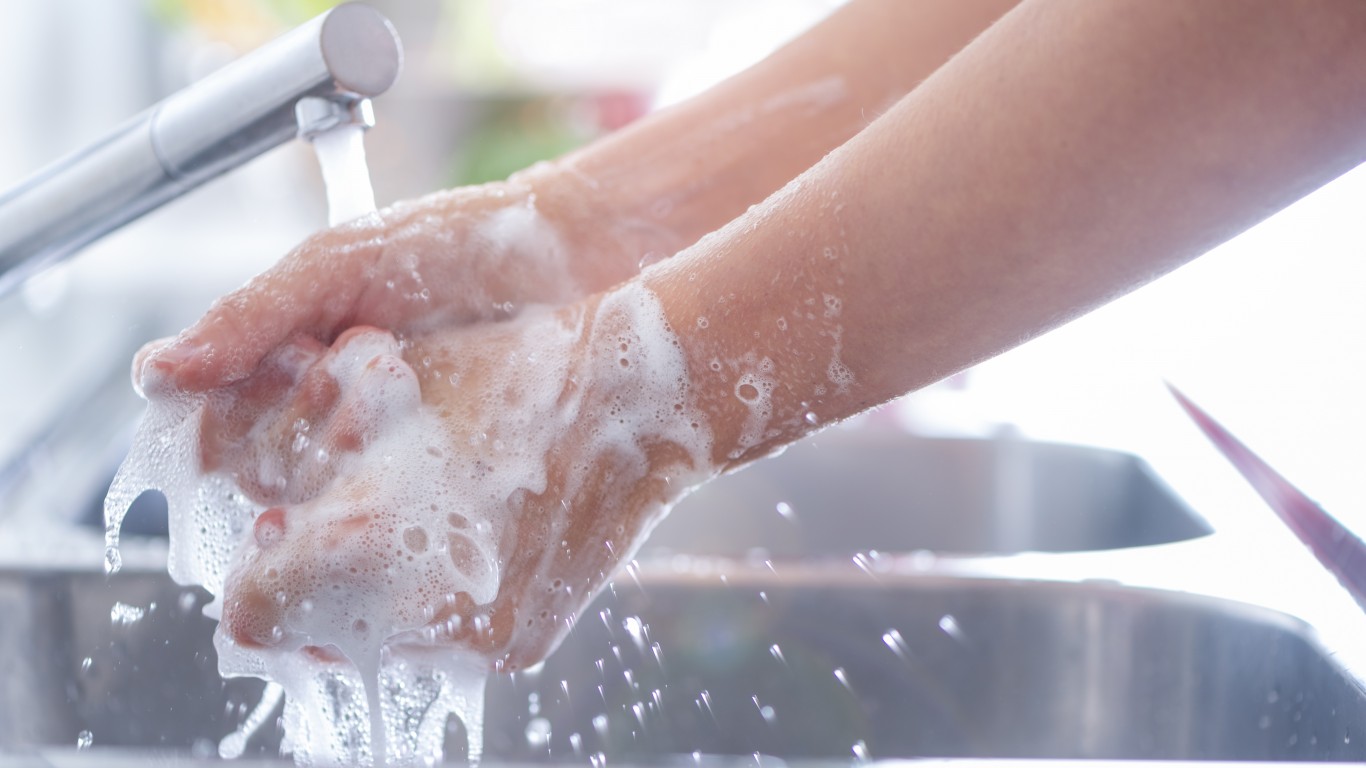 Among the lessons we’ve learned from the COVID-19 pandemic is the importance of washing our hands. Handwashing with soap removes germs and helps prevent infections. Infections can be transmitted by people touching an infected surface and then touching their eyes, nose, and mouth without realizing they are doing so. Germs from unwashed hands can get into food and drinks from those who handle and prepare them. Germs can be found on commonly touched items — handrails, table tops, or toys to name a few — and can be transmitted to another person by a handshake. Handwashing helps prevent diarrhea and respiratory, skin, and eye infections.

ALSO READ: This Is Exactly What Happens to Your Skin as You Age 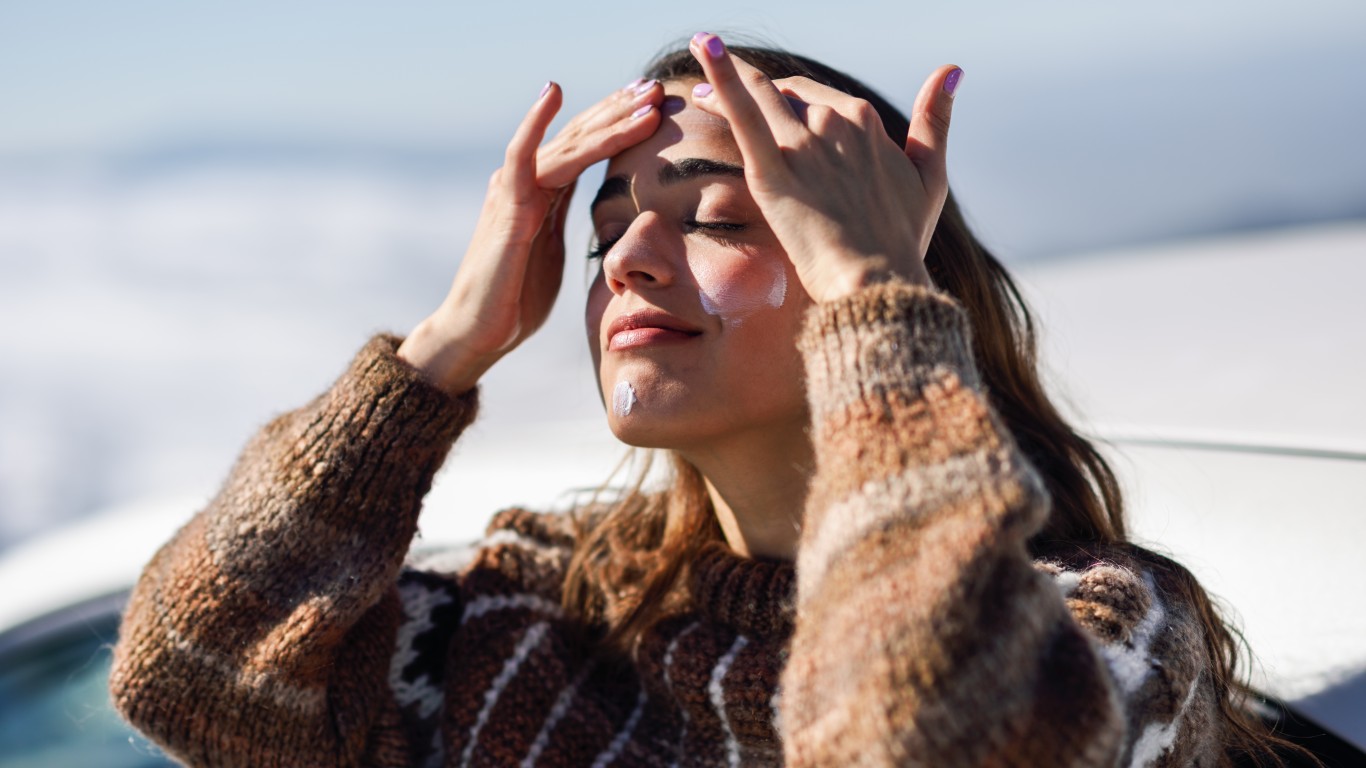 Not wearing sunscreen regularly is one of the most common mistakes Dr. Heather Richmond, a dermatologist at the Dermatology and Laser Surgery Center in Houston, sees. “Wearing a daily sunscreen is the most important thing you can do to slow down the aging process,” Richmond told 24/7 Tempo in an interview. Also, sunscreen blocks harmful UV rays, significantly reducing the likelihood of sunburn and skin cancer. 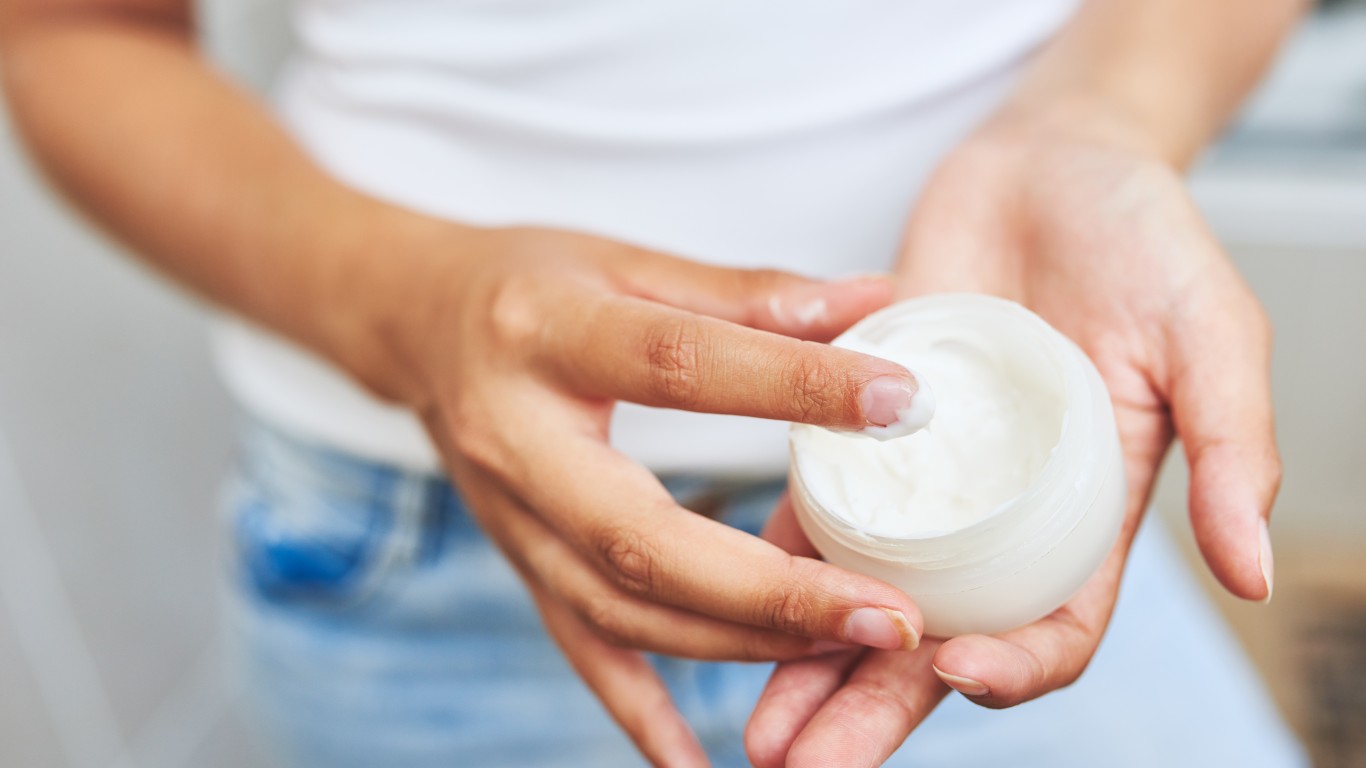 “Many patients, particularly men, do not moisturize their skin regularly,” Richmond said. “Yet they frequently complain of flaking and itching.” Dry skin, especially if not taken care of, may lead to eczema, which can cause redness, cracking, and inflammation. “Use a gentle soap and moisturize daily after the shower for dramatic improvement in these symptoms.” 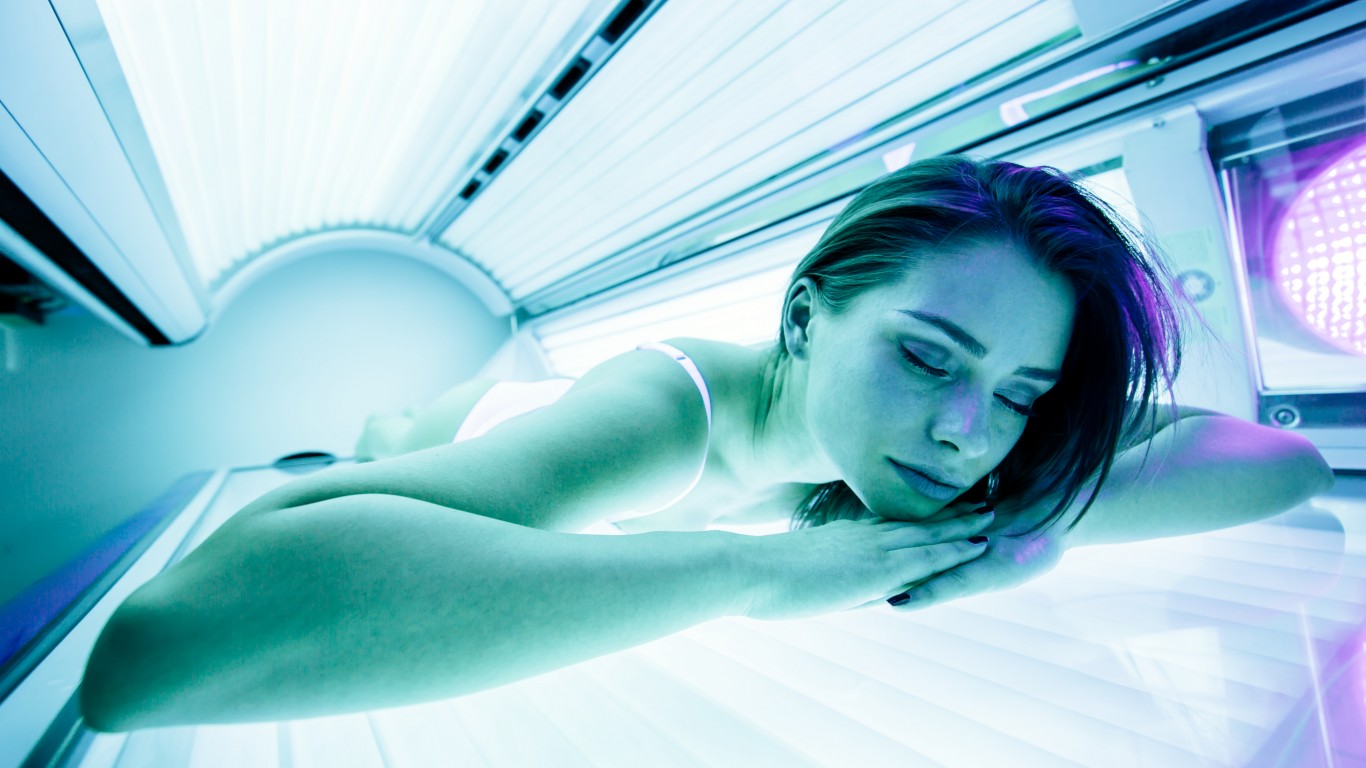 Actively tanning, especially in tanning beds, is the most serious mistake you can make to hurt your skin, according to Richmond. Tanning is significantly linked to the development of all skin cancers, including melanoma, which can be deadly. “I am seeing much more melanoma and basal cell carcinoma in young women as early as their 20s and 30s who have a history of tanning.” In addition to increasing the risk of skin cancer, tanning dramatically accelerates aging of the skin, resulting in earlier wrinkles, uneven skin tone, persistent redness, and brown spots, Richmond added.