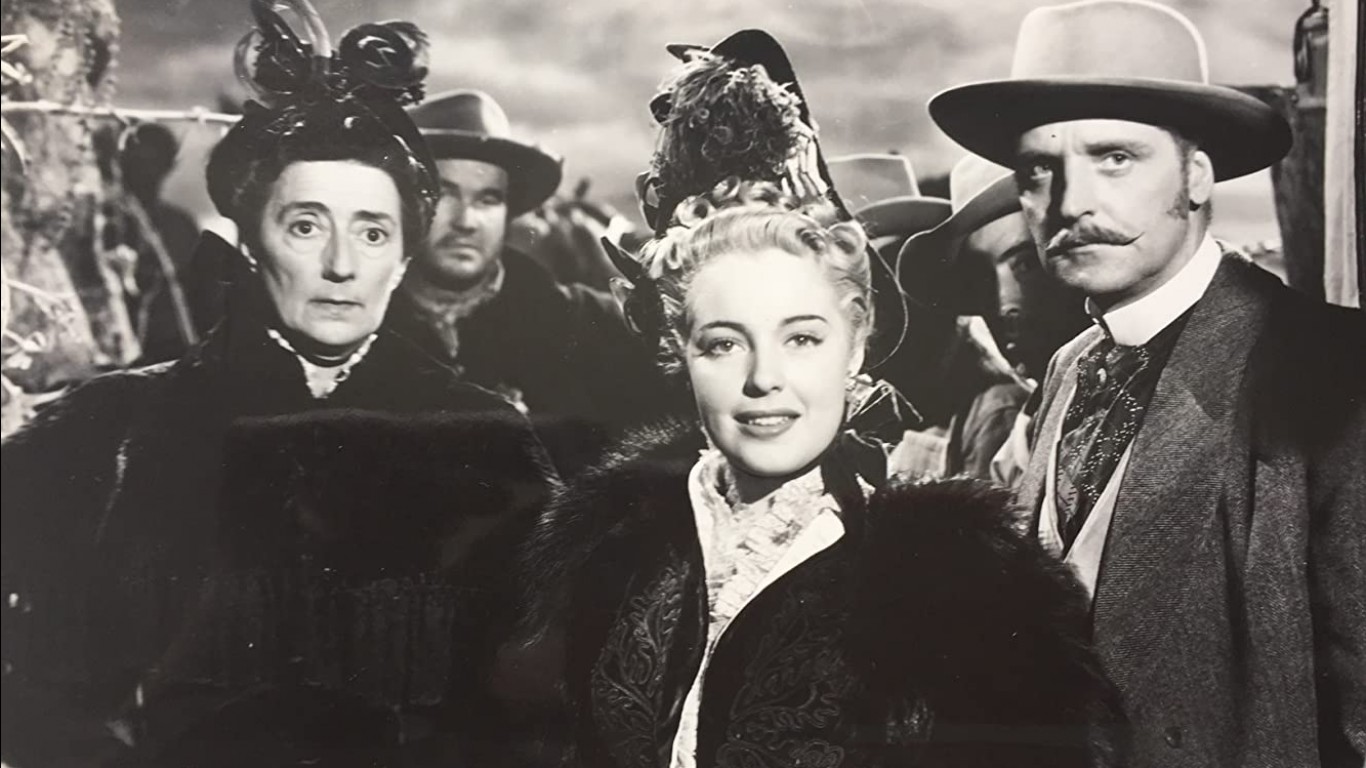 Henry Fonda, who made a film career out of playing characters dealing with issues of justice (“The Grapes of Wrath,” “12 Angry Men”), starred in this Western as a member of a posse out to punish three men accused of murdering a farmer and stealing his cattle. Director William Wellman’s meditation on mob mentality was called by critic Dennis Schwartz of Ozus’ World Movie Reviews as “the best anti-lynching move ever made.” Critics and audiences on Rotten Tomatoes gave the film at least a 90% approval rating, and the thought-provoking movie received a rating of 8.0 out of 10 among IMDb users. 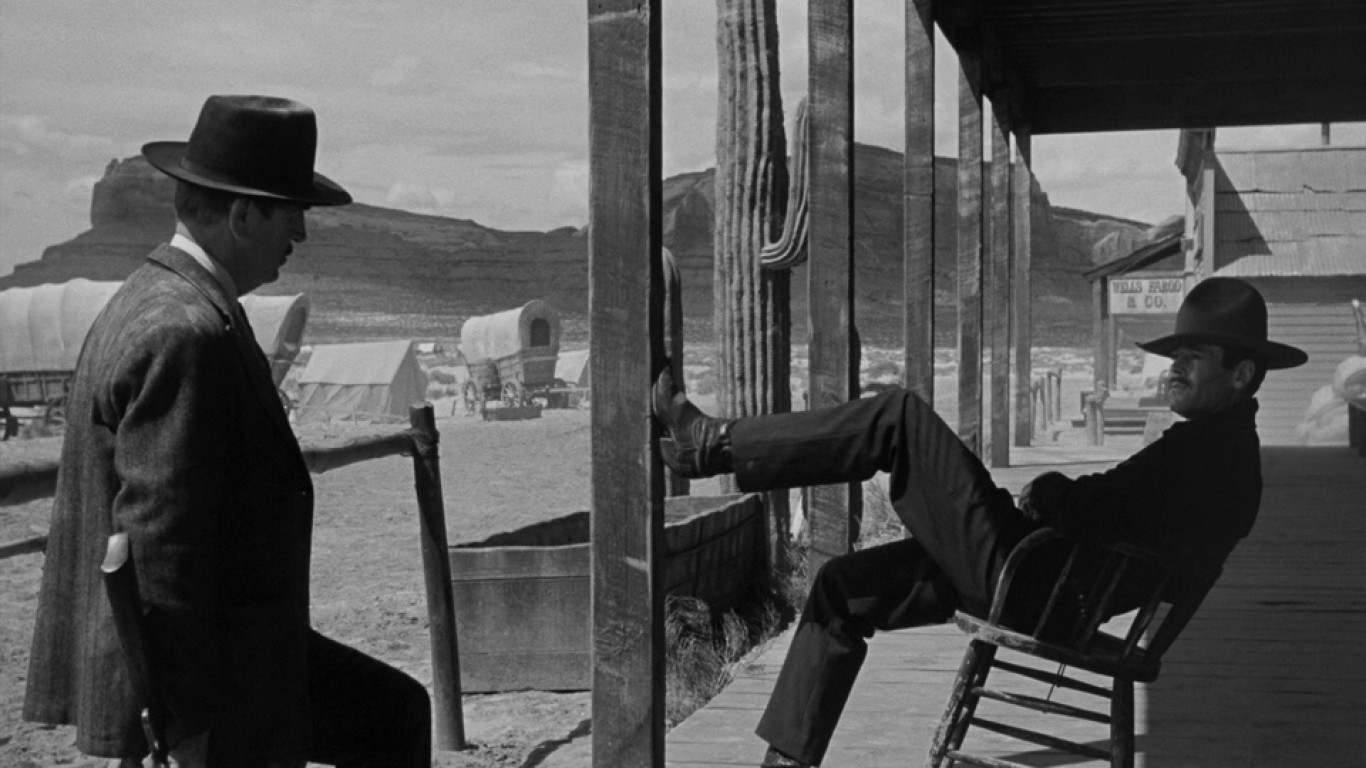 “My Darling Clementine” is considered to be one of the greatest Westerns of all time. The movie has a 100% Freshness rating among Rotten Tomatoes critics. Henry Fonda stars as Wyatt Earp in the days leading up to the famous showdown at the O.K. Corral. Director John Ford is regarded by many film historians as the greatest director of Westerns, setting cinematography standards for shooting outdoors at locations such as Monument Valley on the Arizona-Utah border. Ford met the real Wyatt Earp while working on silent film sets in his youth and claimed that the legend personally recounted the battle of the O.K. Corral for him during coffee breaks. 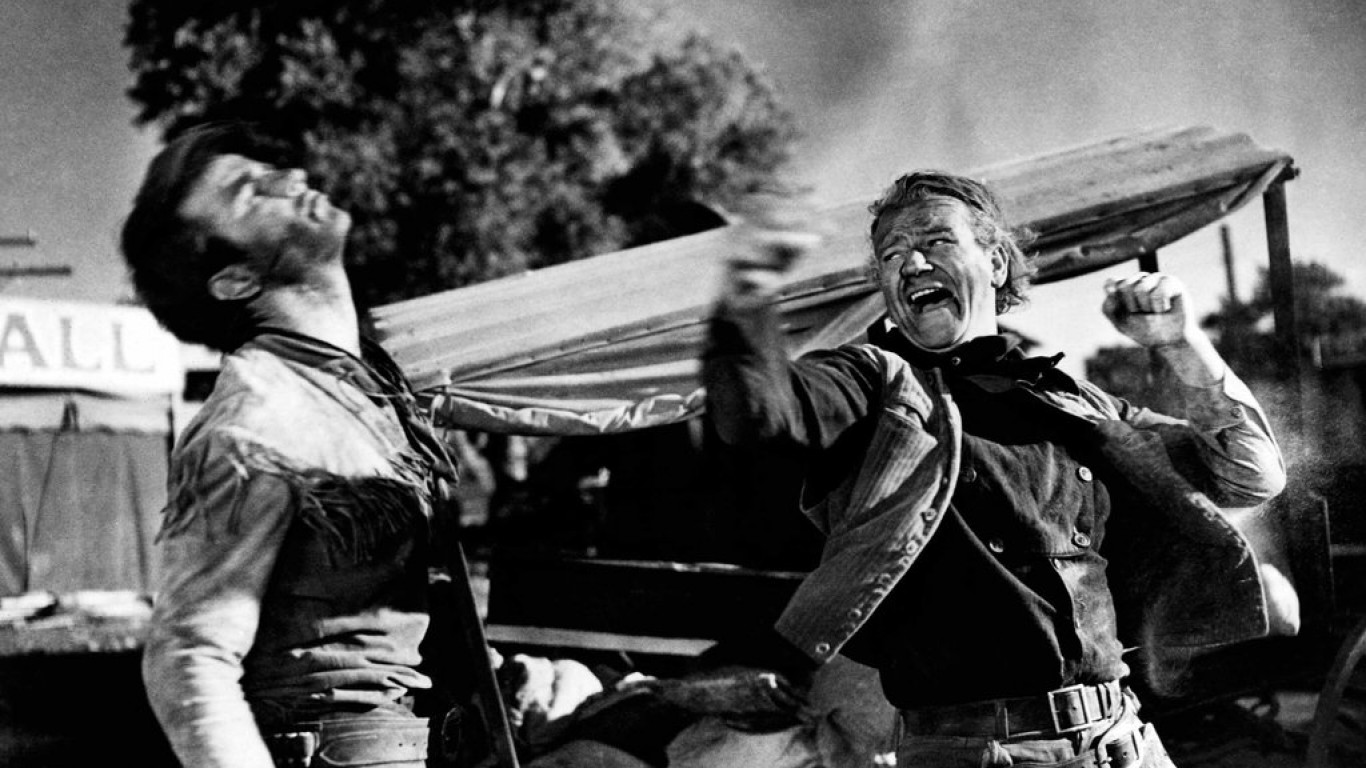 “Red River,” directed by Howard Hawks, is always on the short list of greatest Westerns. It is a tale about the intense rivalry between an older cattle baron (John Wayne) and an ambitious younger rancher (Montgomery Clift). Geoff Andrew of Time Out said the movie is “immaculately shot by Russell Harlan, perfectly performed by a host of Hawks regulars, and shot through with dark comedy, it’s probably the finest Western of the ’40s.” Critics on Rotten Tomatoes gave the film a perfect score, and 88% of audiences liked the movie. 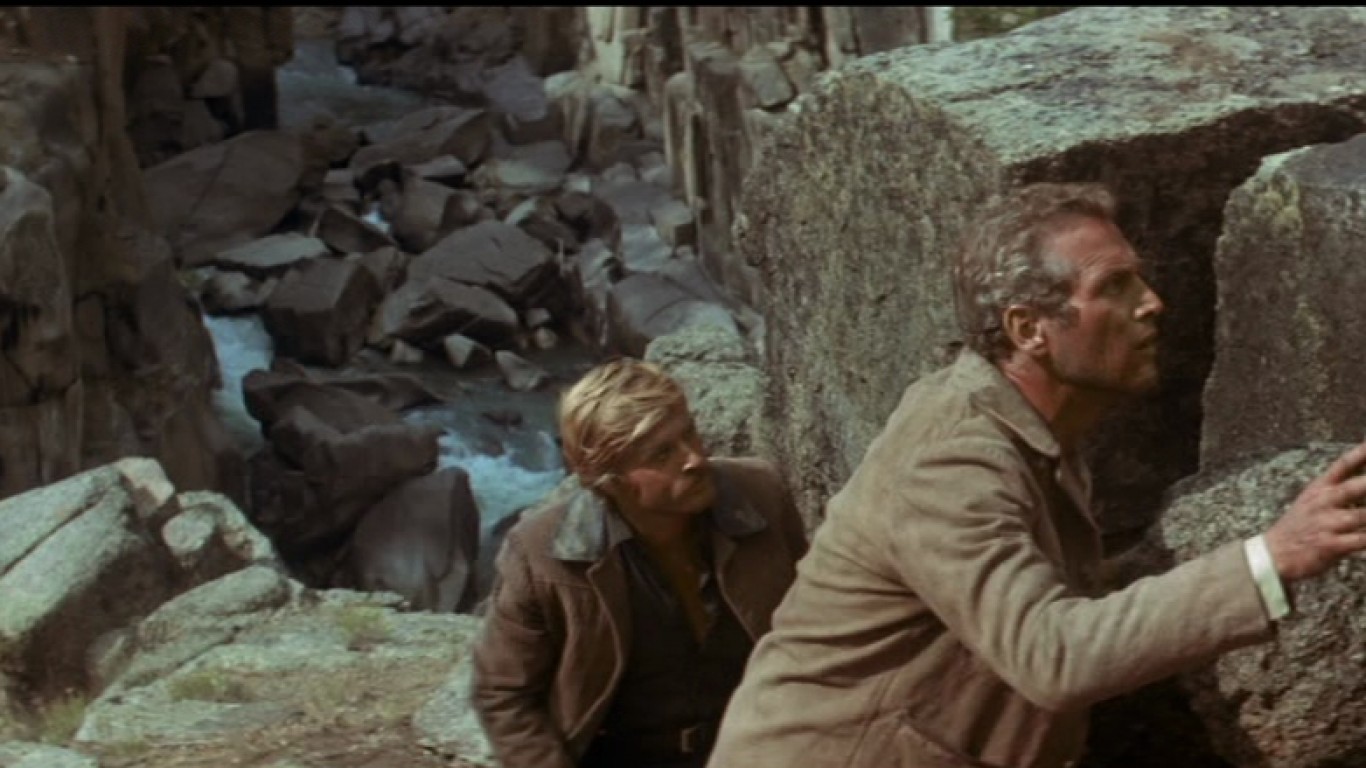 Paul Newman and Robert Redford star as real-life outlaws Butch Cassidy and the Sundance Kid in one of the most iconic films of the 1960s. The film tapped into the anti-hero mood of the 1960s and skillfully depicted how the West was changing in the early 20th century. The four-time Oscar winner has a 90% Freshness rating among Rotten Tomatoes critics, and 92% of audiences liked the movie. 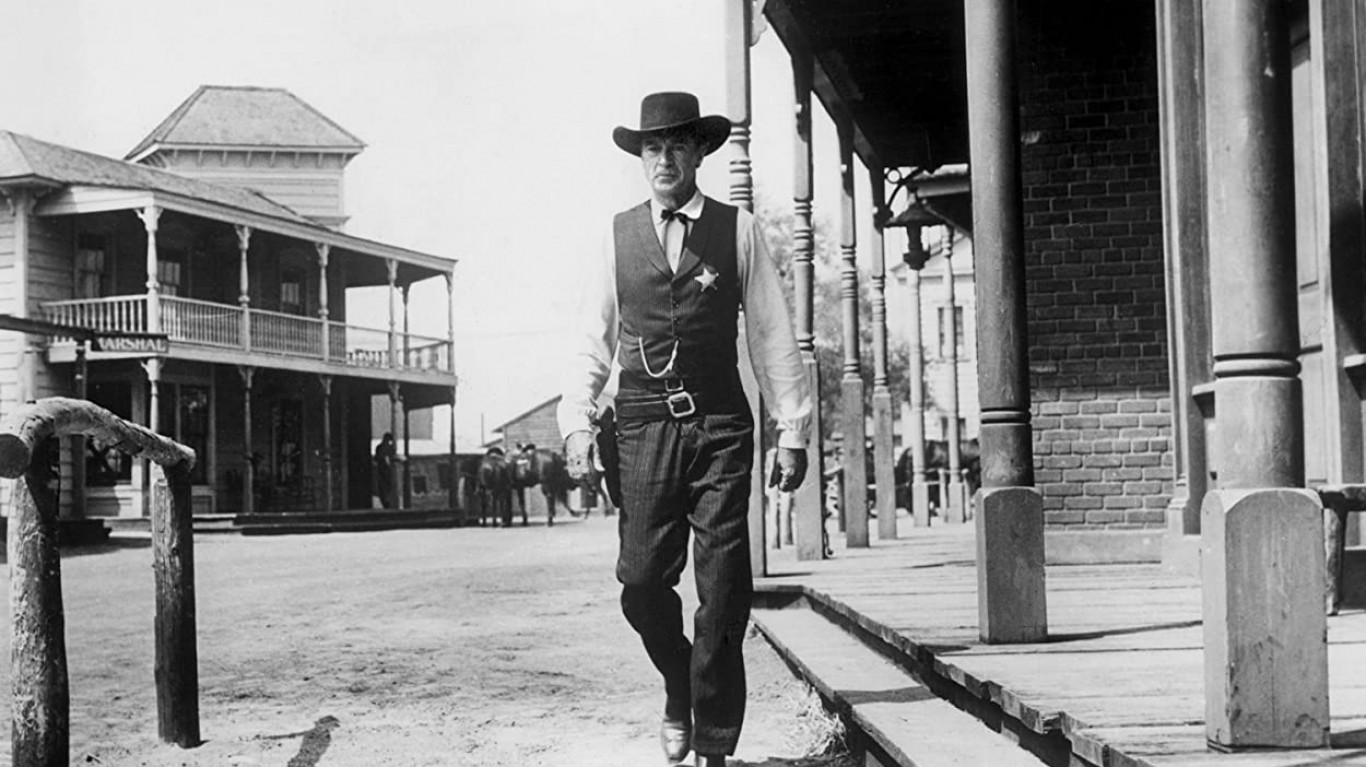 Gary Cooper and Grace Kelly lead the cast of Fred Zinnemann’s classic about a lone lawman who stands up to a vicious outlaw despite his new bride’s pleas based on her religious beliefs to avoid the confrontation. Cooper’s Oscar-winning portrayal of Marshal Will Kane was ranked as the fifth-greatest cinematic hero by the American Film Institute in 1998. Critic Willliam Brogdon of Variety said Zinnemann “carefully and deliberately makes the most of the mood cast by the threat of impending violence.” Little wonder that “High Noon” holds a 96% Freshness rating among Rotten Tomatoes critics and an 89% approval rating from audiences.