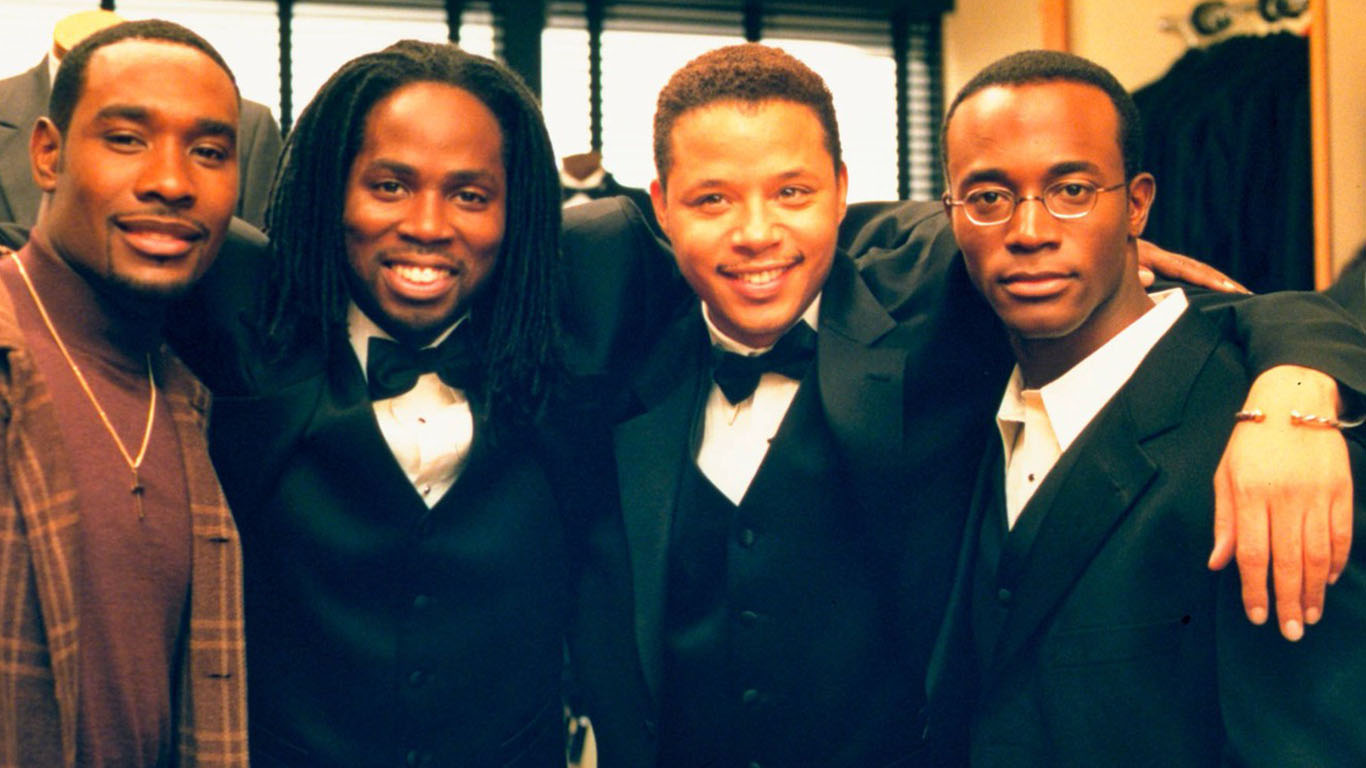 A strong ensemble cast led by Taye Diggs, Nia Long, and Morris Chestnut helped boost Malcolm Lee’s directorial debut. The film is about four friends reunited for a wedding of one of their group. One of the friends, the best man, is a writer whose first novel contains some bombshells about their relationships. The film has a 72% Freshness rating among critics on Rotten Tomatoes. Audiences liked it better, with an 86% approval score. 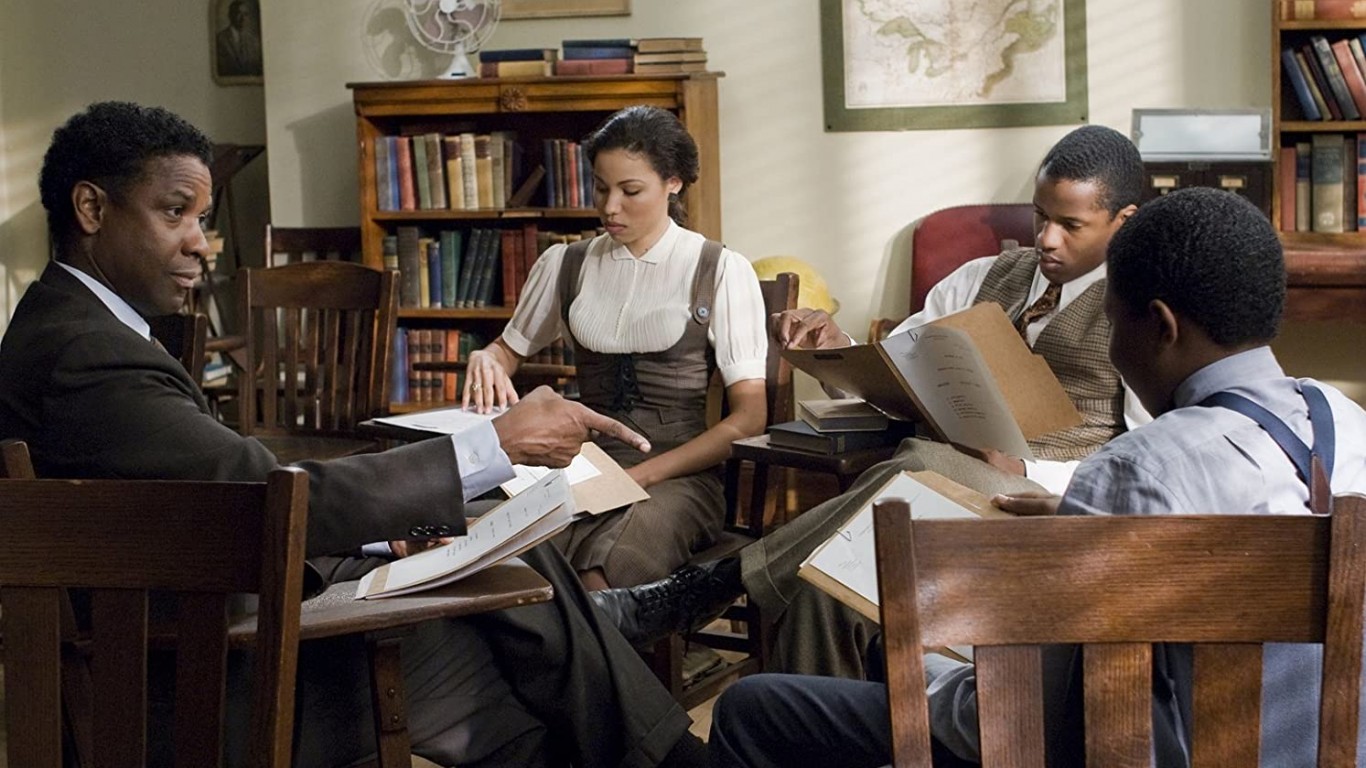 “The Great Debaters” (2007) is Oscar award-winning actor Denzel Washington’s second directorial effort (his debut was 2002’s “Antwone Fisher”). The film recounts the true story of Melvin B. Tolson, who oversaw the formation of the first debate team at the historically black Wiley College in 1935. The team eventually faces off against Harvard in the national championship. Washington’s movie — in which he also stars — was declared Best Picture in 2007 by the African American Film Critics Association and received positive reviews from 86% of audiences on Rotten Tomatoes.

ALSO READ: The Most Important Moments of the Civil Rights Movement 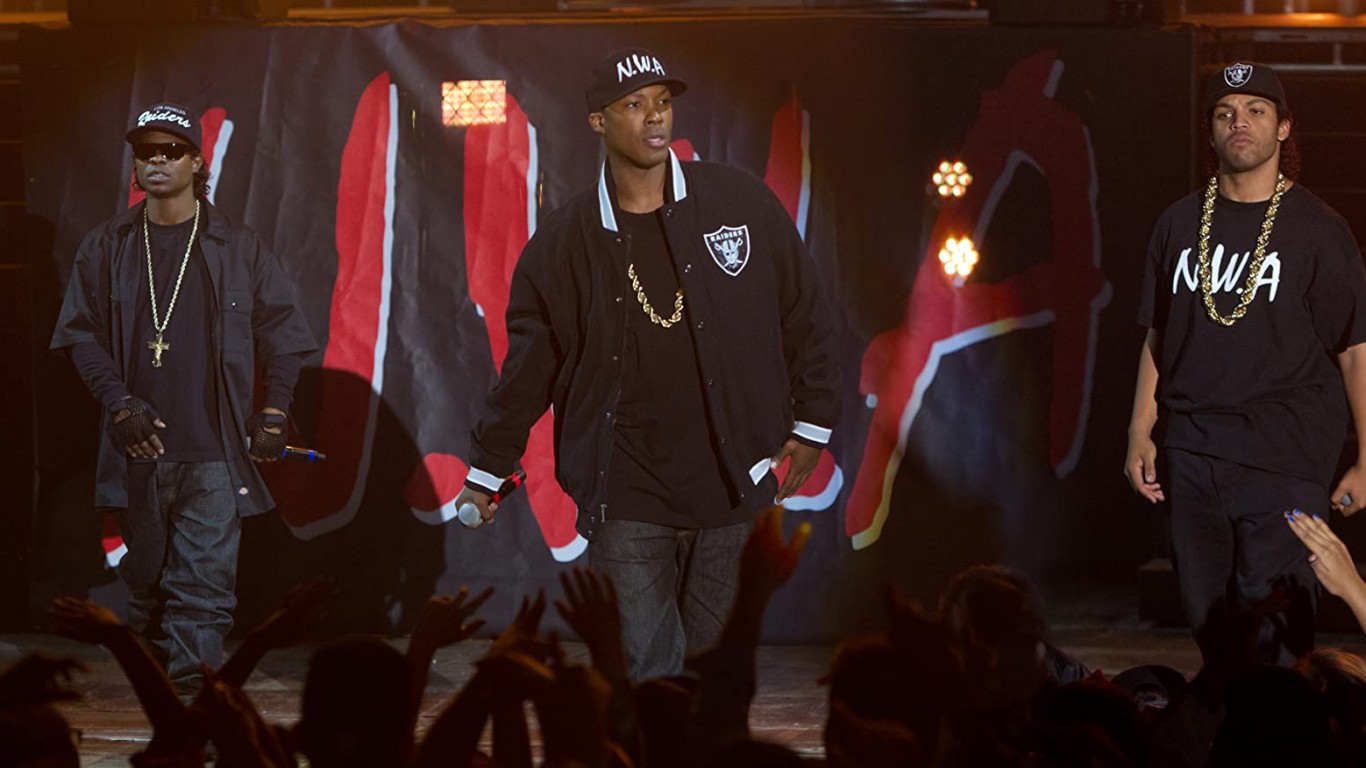 F. Gary Gray’s biopic is about how the influential rap group NWA came out of the hardscrabble streets of Compton, California, near Los Angeles, to bring hip-hop music to the cultural forefront. Powerful performances by O’Shea Jackson Jr. (son of NWA member Ice Cube), Corey Hawkins, and Jason Mitchell helped the film win an Oscar-nomination. “Straight Outta Compton” has a Freshness rating of 88% among Rotten Tomatoes critics. 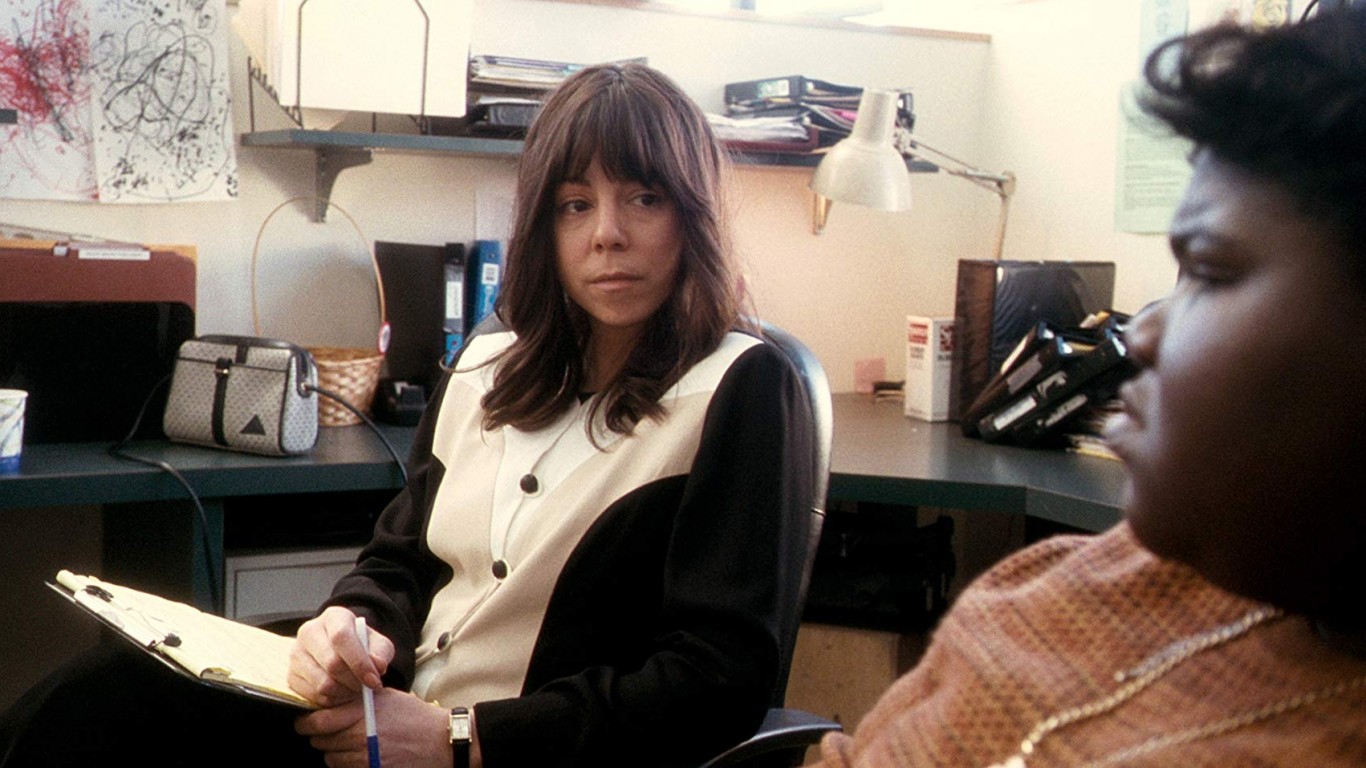 “Precious” tells the story of an abused and illiterate teenage girl living in Harlem. Pregnant with her second child, Precious enrolls in an alternative school and gets a chance at changing her life. The film marked the directorial debut of Lee Daniels who adapted the novel “Push” by Sapphire to the big screen. Critics Consensus on Rotten Tomatoes lauded the “exceptional performances from its cast.” The movie won two Oscars and holds a Freshness rating among Rotten Tomatoes critics of 91% 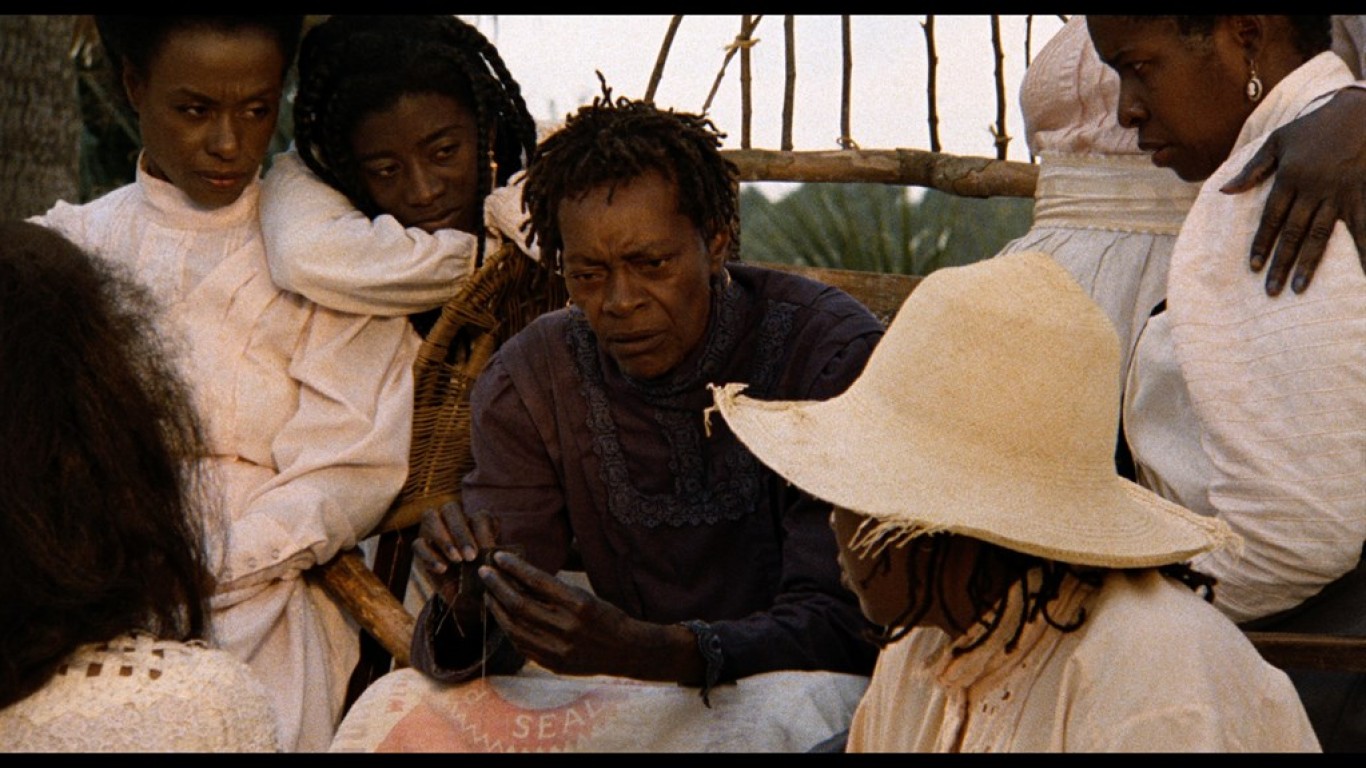 Julie Dash became the first female African American director to receive nationwide theatrical distribution of a feature film in 1991 with her feature debut, “Daughters of the Dust.” The artfully done drama looks at a multi-generational Gullah family living on one of South Carolina’s Sea Islands at the beginning of the 20th century. The film has an exceptional 98% Freshness rating from critics on Rotten Tomatoes, where it’s described as an “absorbing look at a largely unexplored corner of American culture.”