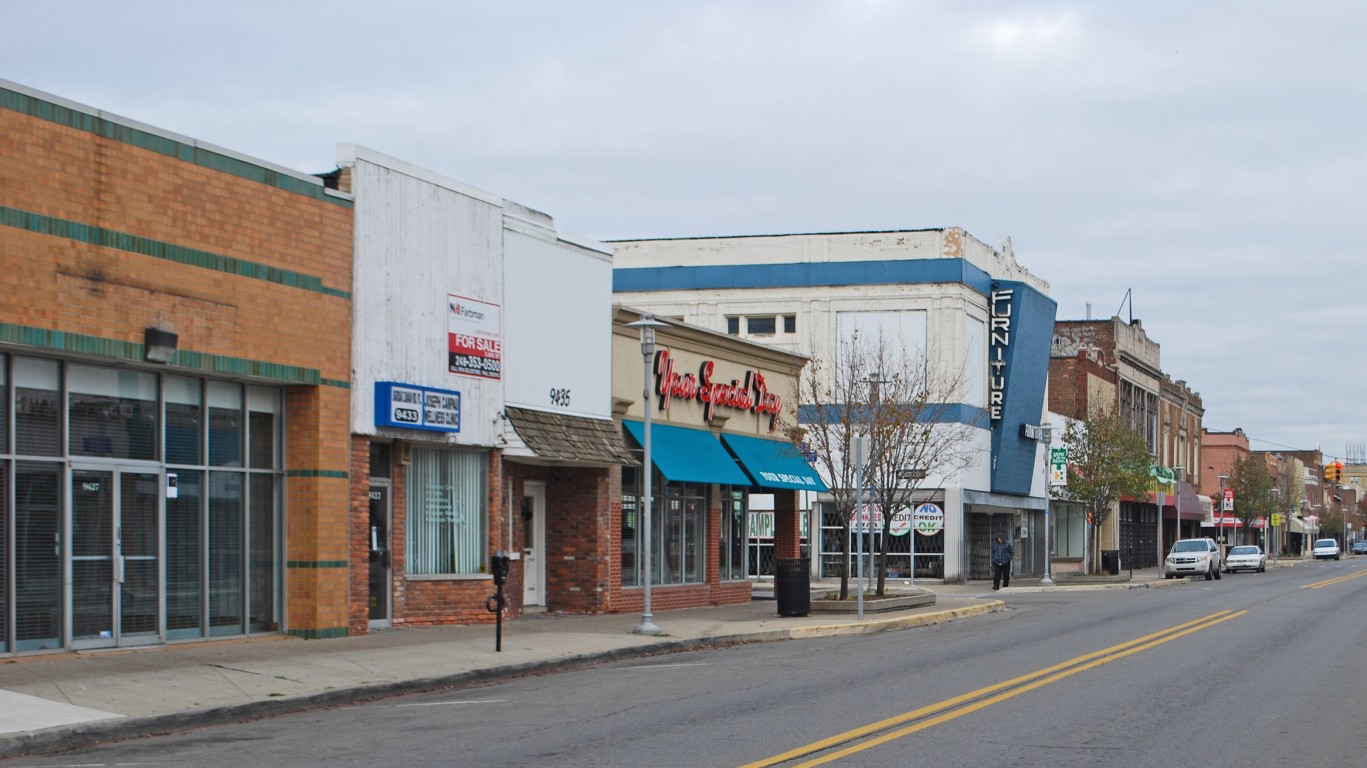 Hamtramck, Michigan, is a small city of about 22,000 surrounded by the city of Detroit. Many of the economic problems Hamtramck faces mirror those of its much larger neighbor. A victim of the decline of American manufacturing, Hamtramck has a staggering 49.1% poverty rate, more than triple the state poverty rate of 15.0%. Additionally, Hamtramck is the only place of any size in the state where the majority of households earn less than $26,000 a year.

Property values often reflect incomes in a given community. In Hamtramck, the typical home is worth just $64,500, a fraction of the median home value in Michigan of $146,200. 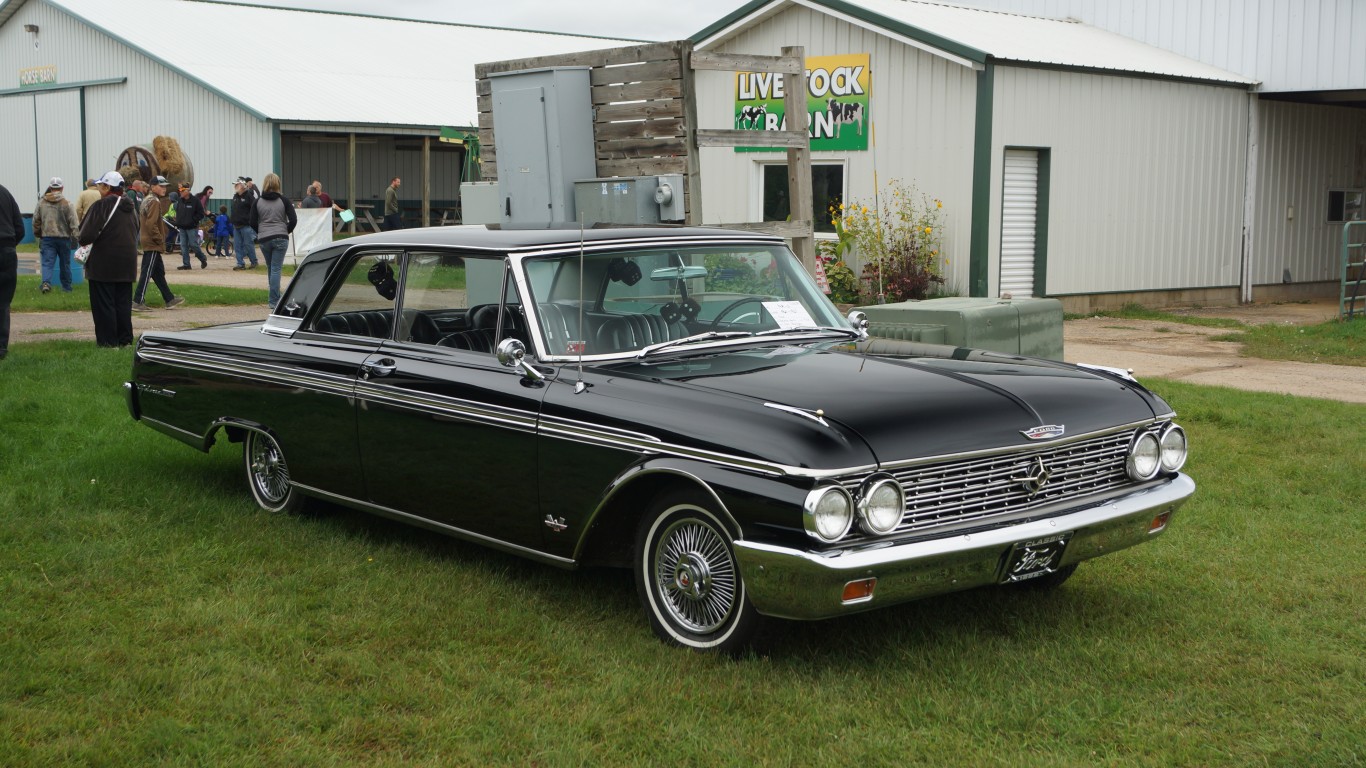 Little Falls is a small community located along the banks of the Mississippi River in central Minnesota. The poorest place in the state, Little Falls has a median household income of just $38,862 — about $30,000 below the statewide median. Incomes tend to rise with educational attainment, and in Little Falls, only about one in every five adults have a bachelor’s degree. Meanwhile, across Minnesota, more than one in three adults have a four-year college degree. 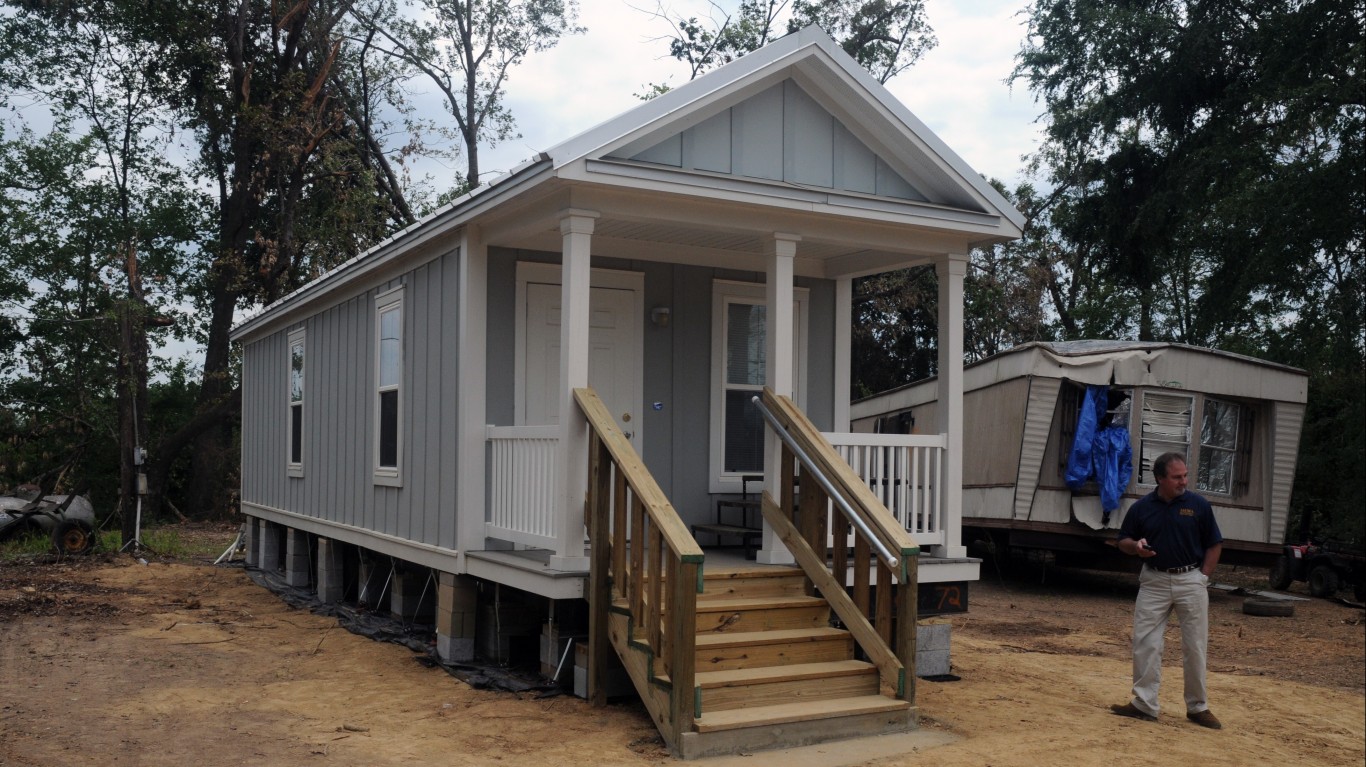 Mississippi is the poorest state in the country, with a median household income of $43,567 — about $17,000 below the national median. In Yazoo City, a small community in the Delta region, incomes are lower than they are anywhere else in the state. Most households in Yazoo City earn less than $24,000 a year. The city also has a staggering 42.6% poverty rate, more than double Mississippi’s poverty rate of 20.8%.

With low incomes, a larger than typical share of the population depends on government benefits to afford basic necessities. About 40% of area households receive SNAP benefits, more than double the 16.5% share of households across Mississippi. Black Americans are more than twice as likely as white Americans to live in poverty in the United States, and more than 80% of the city’s residents are black, one of the highest shares of any place in the state. 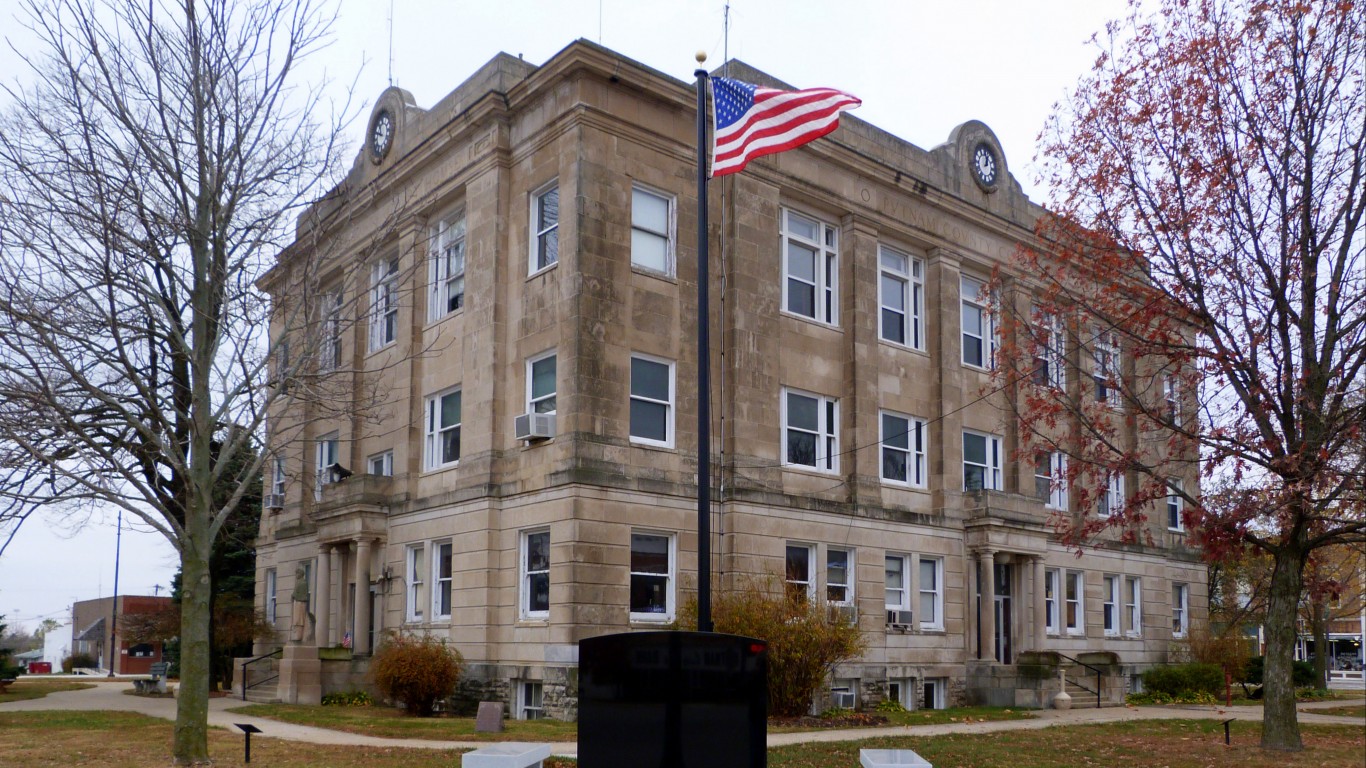 Unionville is the only community in Missouri where the majority of households earn less than $30,000 annually. Incomes tend to go up with educational attainment, and in Unionville, only 11.2% of adults have a bachelor’s degree or higher, well below the comparable statewide bachelor’s degree attainment rate of 28.6%.

The area’s low incomes are reflected by low real estate values. The typical home in Unionville is worth just $63,600, less than half the median home value of $151,600 statewide. 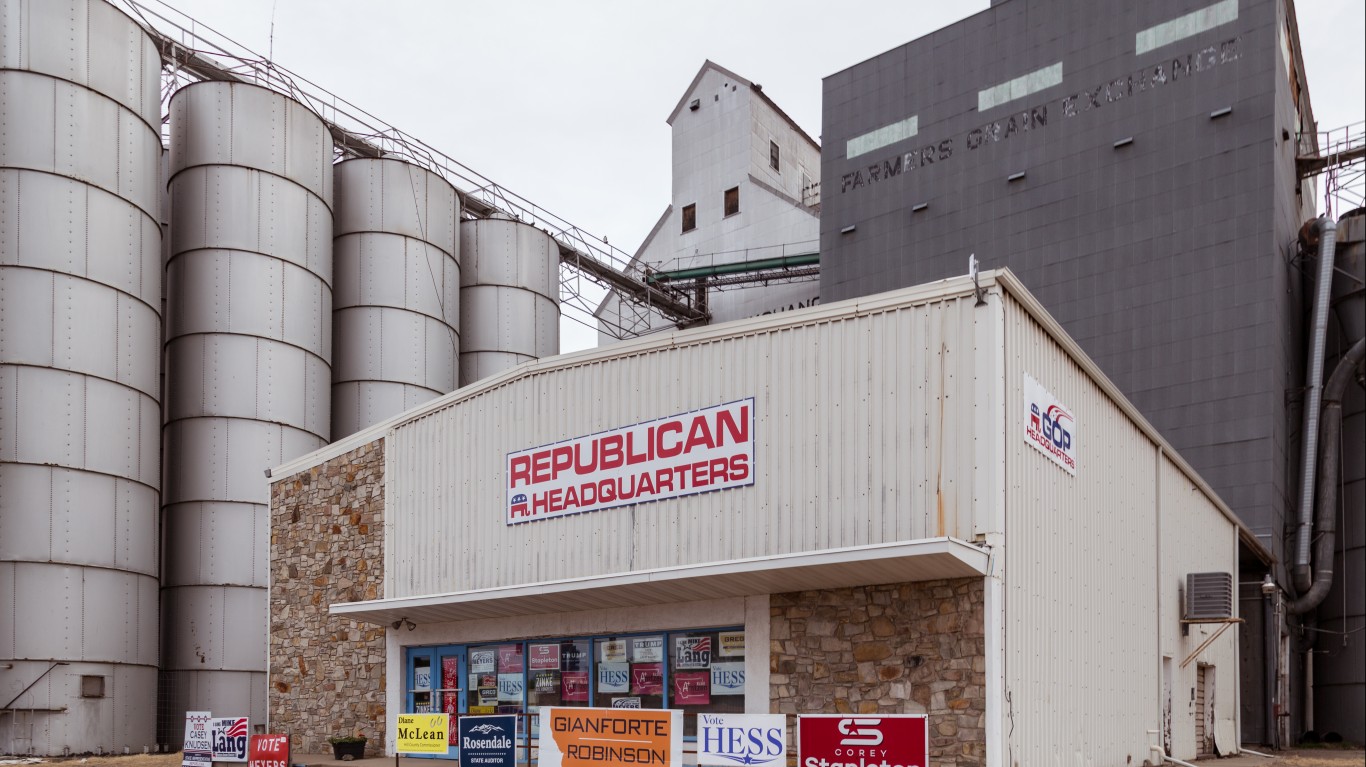 Of all places in Montana that are home to between 1,000 and 25,000 people, Havre has the lowest median household income. Despite its distinction as the poorest small city in the state, Havre does not have particularly bad economic conditions relative to the state as a whole. The typical Havre household earns $46,419 a year, only about $6,000 less than the median household income across Montana.

While most of the places on this list are experiencing population decline, Havre is growing. Over the last five years, the number of people living in the area climbed by 2.2%. However, this growth still trails the state’s 4.3% population growth rate.