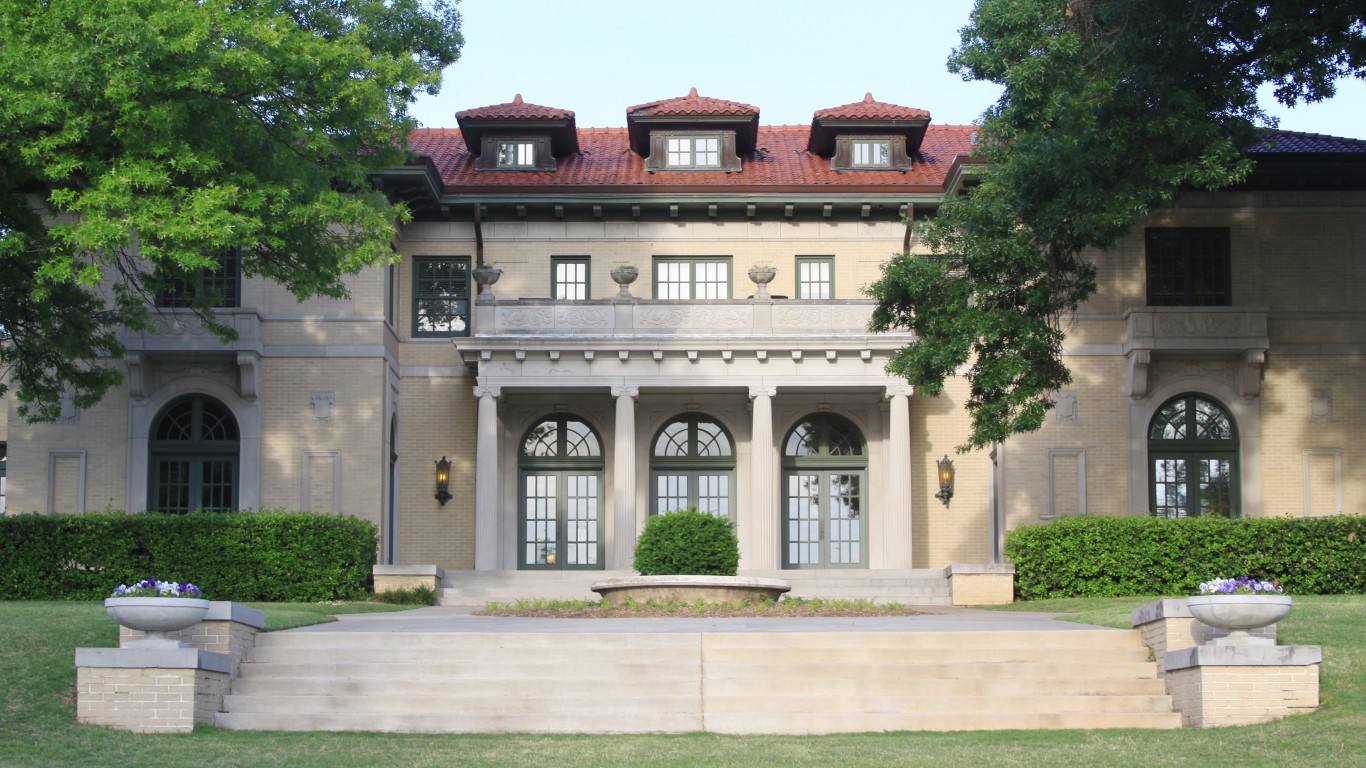 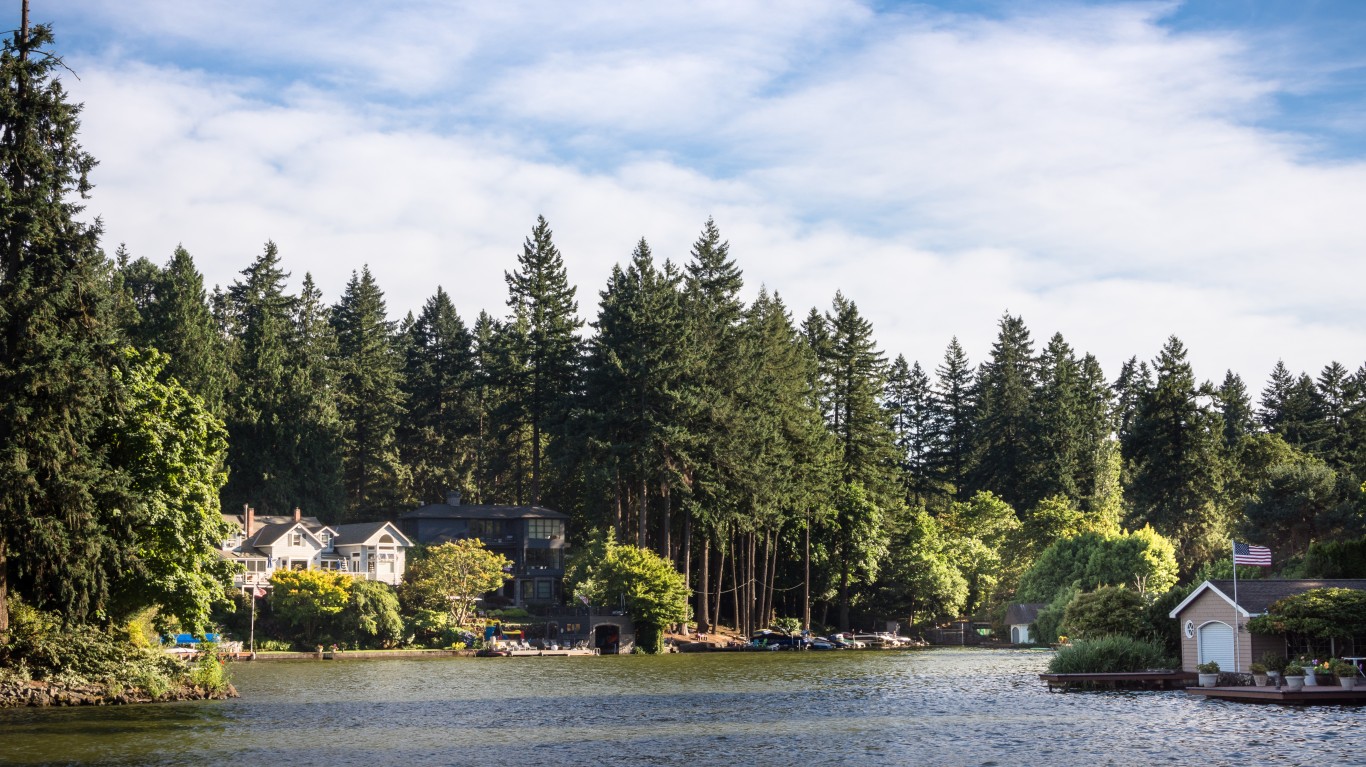 Oregon residents must earn at least $465,936 to rank in the top 1% of earners, approximately $73,000 less than the national threshold for the 1%. The average earner in the 1% in Oregon has a reported income of $1.2 million, compared to the $1.7 million nationwide average.

24/7 Wall St.
Every State’s Rules for Reopening and Social Distancing 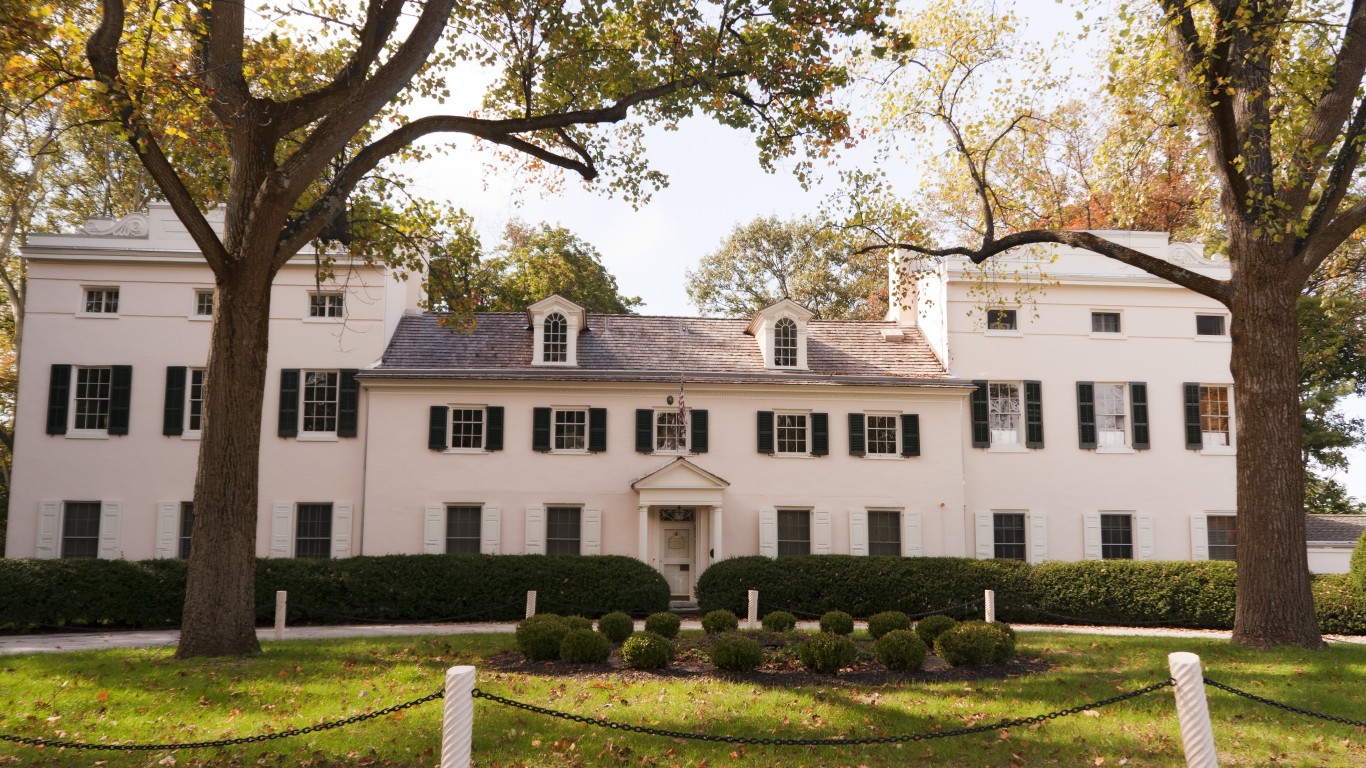 Though one-percenters earn 17.0% all income in Pennsylvania, they pay over one-third of all federal income taxes in the state. 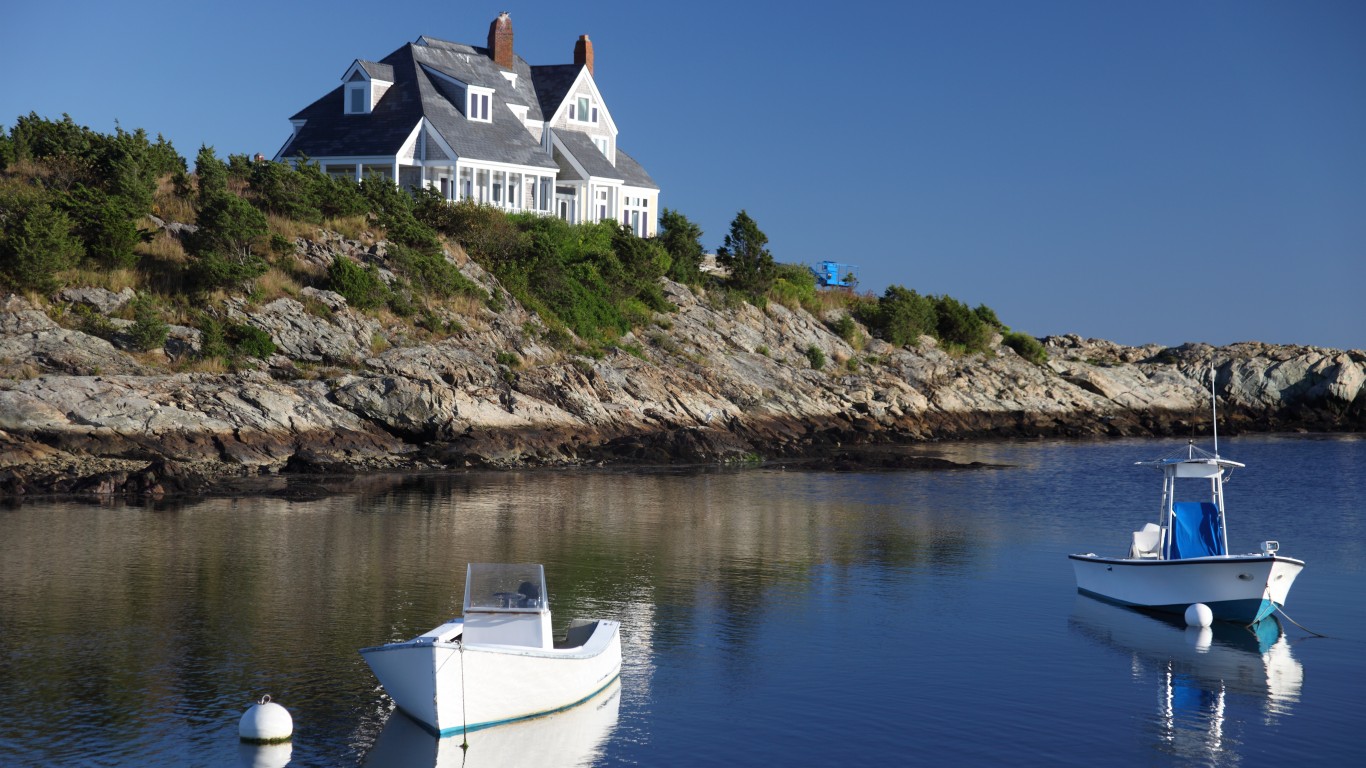 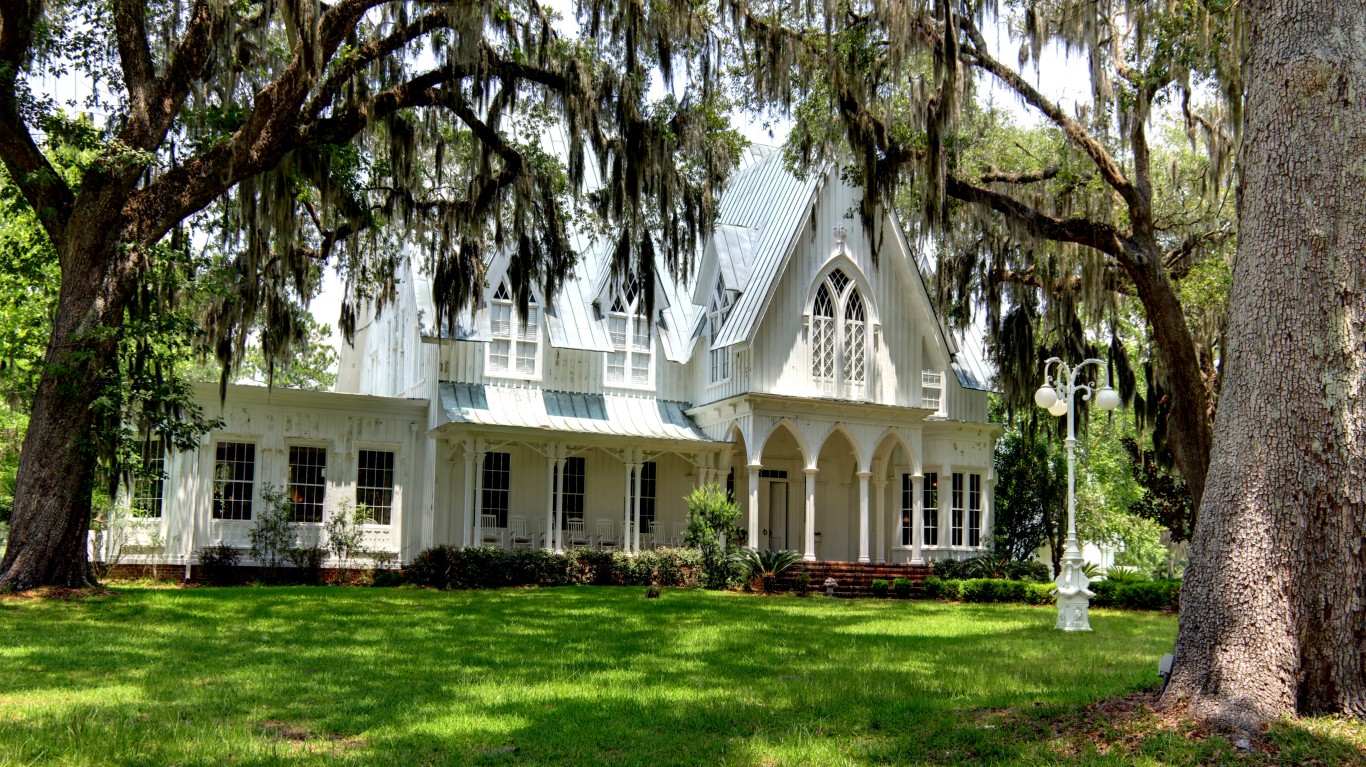 To be one of the top 1% earners, a South Carolina resident would need to have an annual income of $415,810, the 14th lowest threshold among states. There is a steep dropoff in income between the state’s hyper-wealthy and those who are “just” very wealthy. To be in the top 5% of earners, one needs to have an income of at least $183,102.