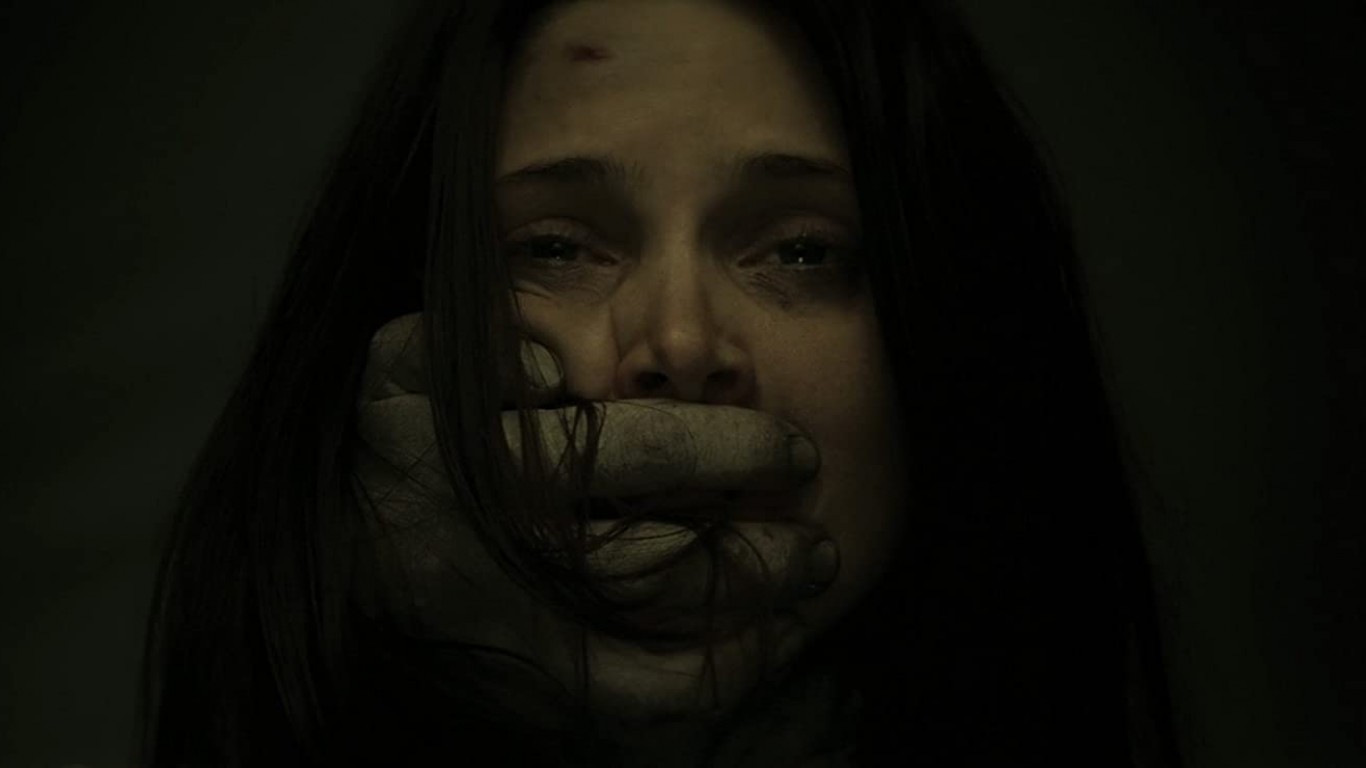 “The Apparition” made the worst mistake a horror film can make — it wasn’t scary. Only 3% of critics on Rotten Tomatoes liked the film. Perhaps Entertainment Weekly critic Keith Staskiewicz summed up the general sentiment best by saying, “Might give you a restless night, but only because you fell asleep in the theater.” 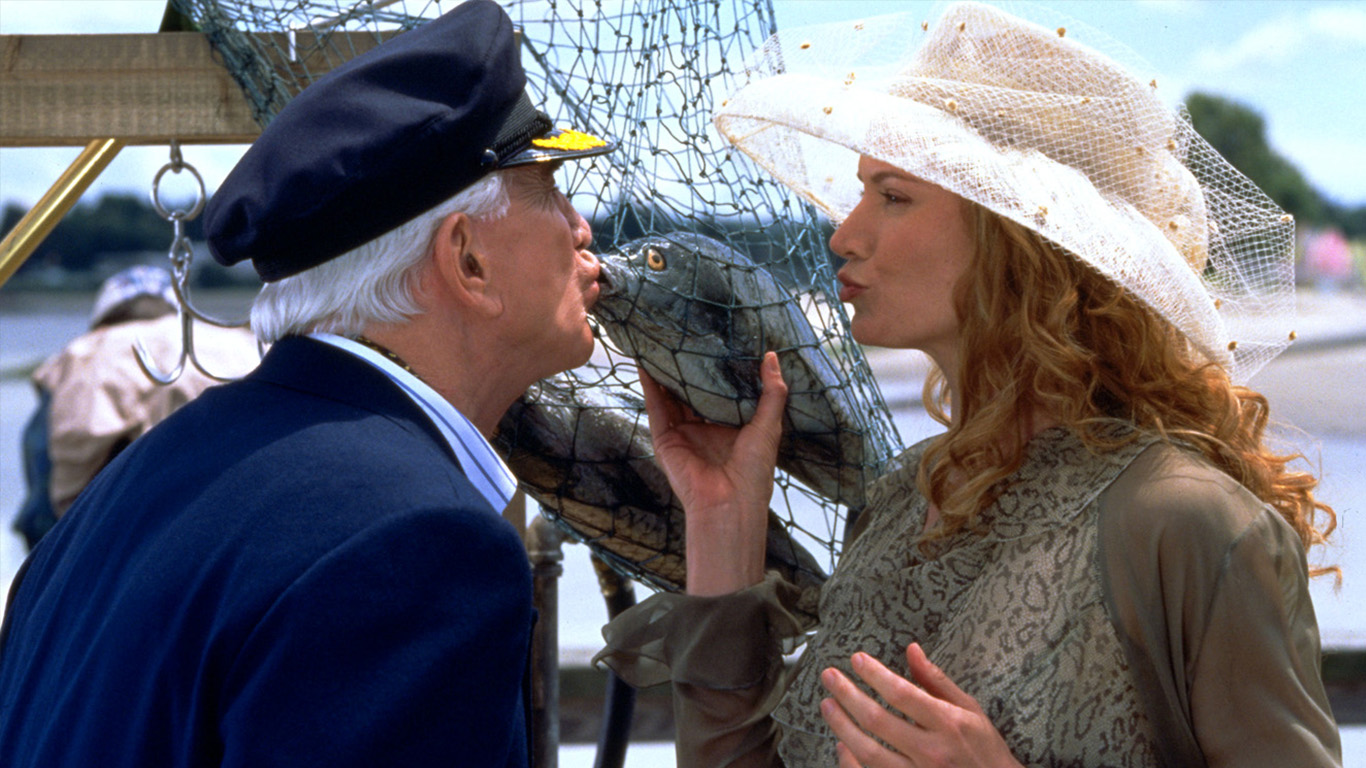 The live-action version of the fondly remembered 1960s animated series (Mr. Magoo was voiced by Jim Backus) about the misadventures of a nearly blind senior citizen was described by USA Today as “an insult to the intelligence of the entire human race.” Just 7% of critics on Rotten Tomatoes gave it a Freshness score, and just 24% of audiences liked the film. 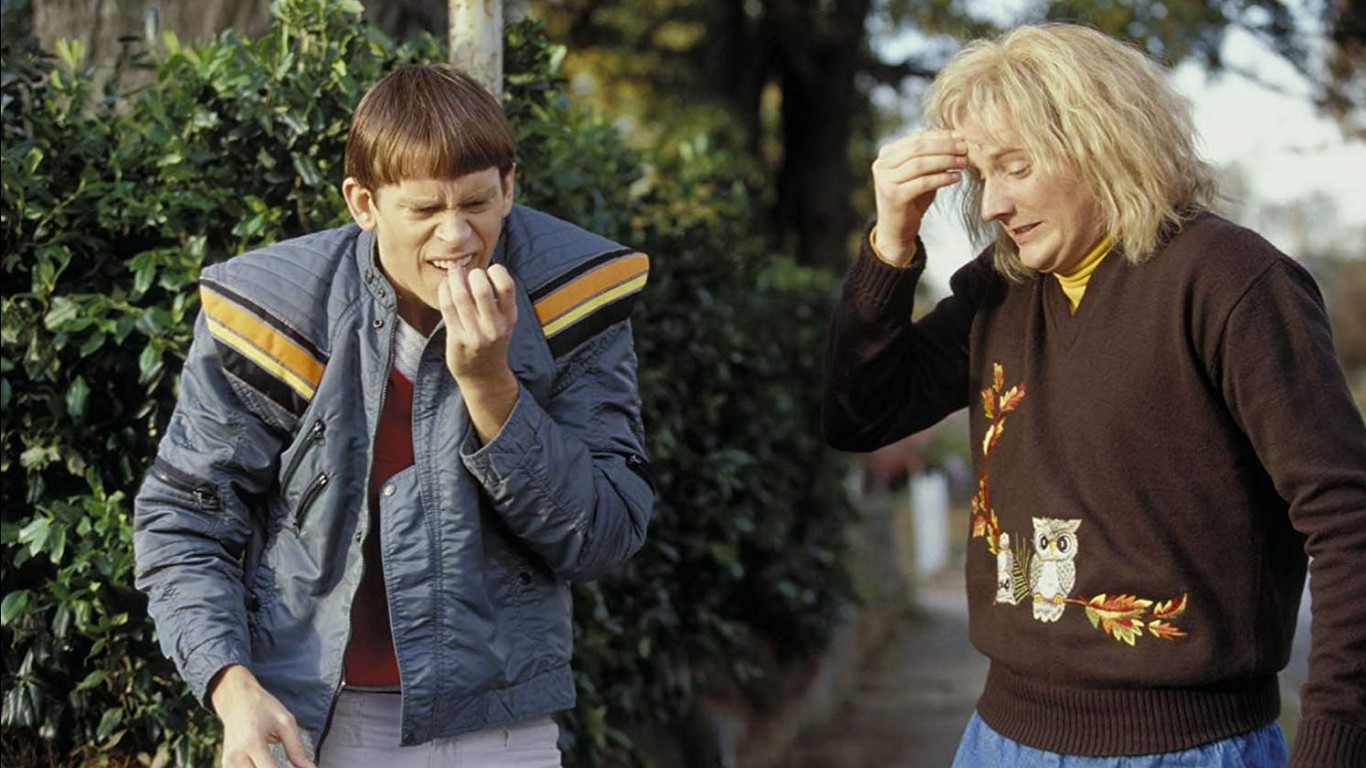 Critics found “Dumb and Dumberer: When Harry Met Lloyd,” a prequel to 1994’s “Dumb and Dumber,” exceedingly inane, even for an intended sophomoric comedy. Only 23% of audiences on Rotten Tomatoes liked the prequel — which did not have the stars from the original, Jim Carrey and Jeff Daniels — compared with 84% who were amused by “Dumb and Dumber.” 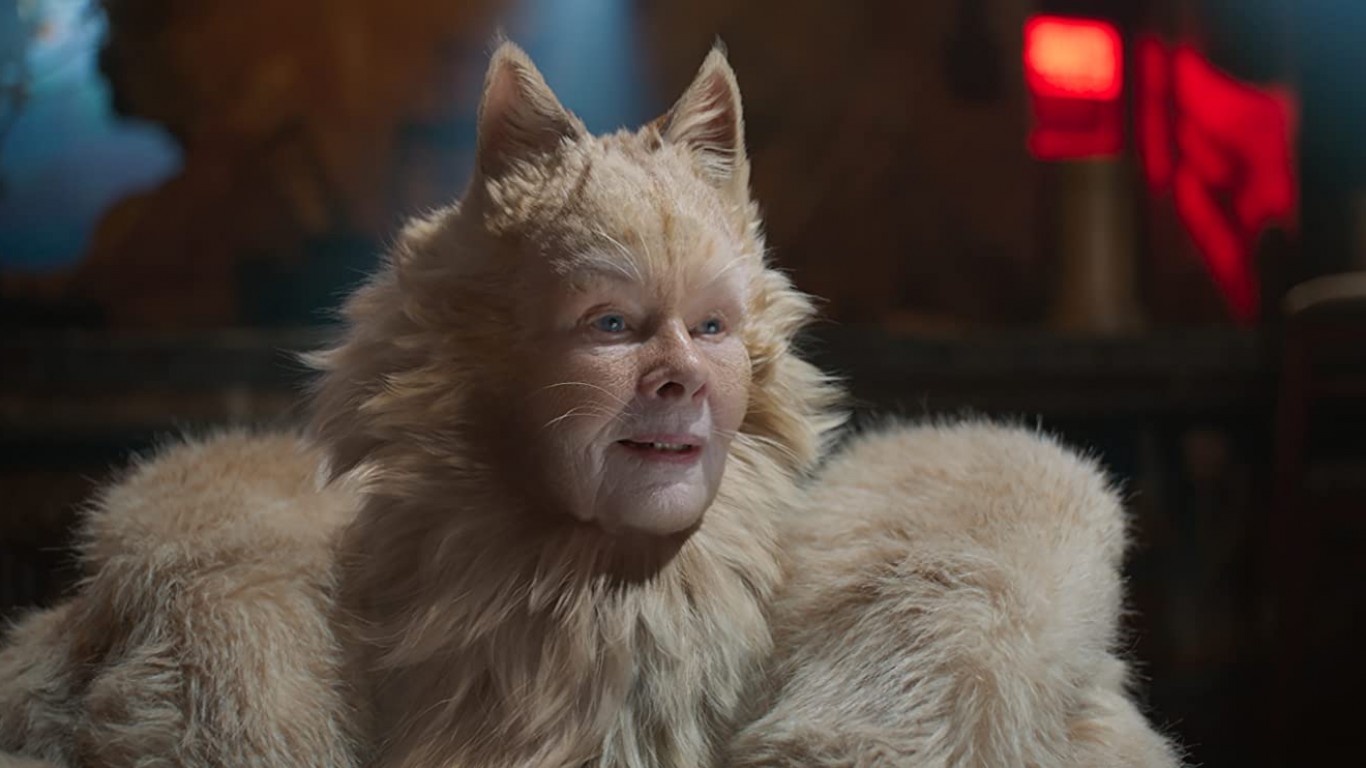 ALSO READ: Upcoming Movies That Are Being Released Despite Coronavirus 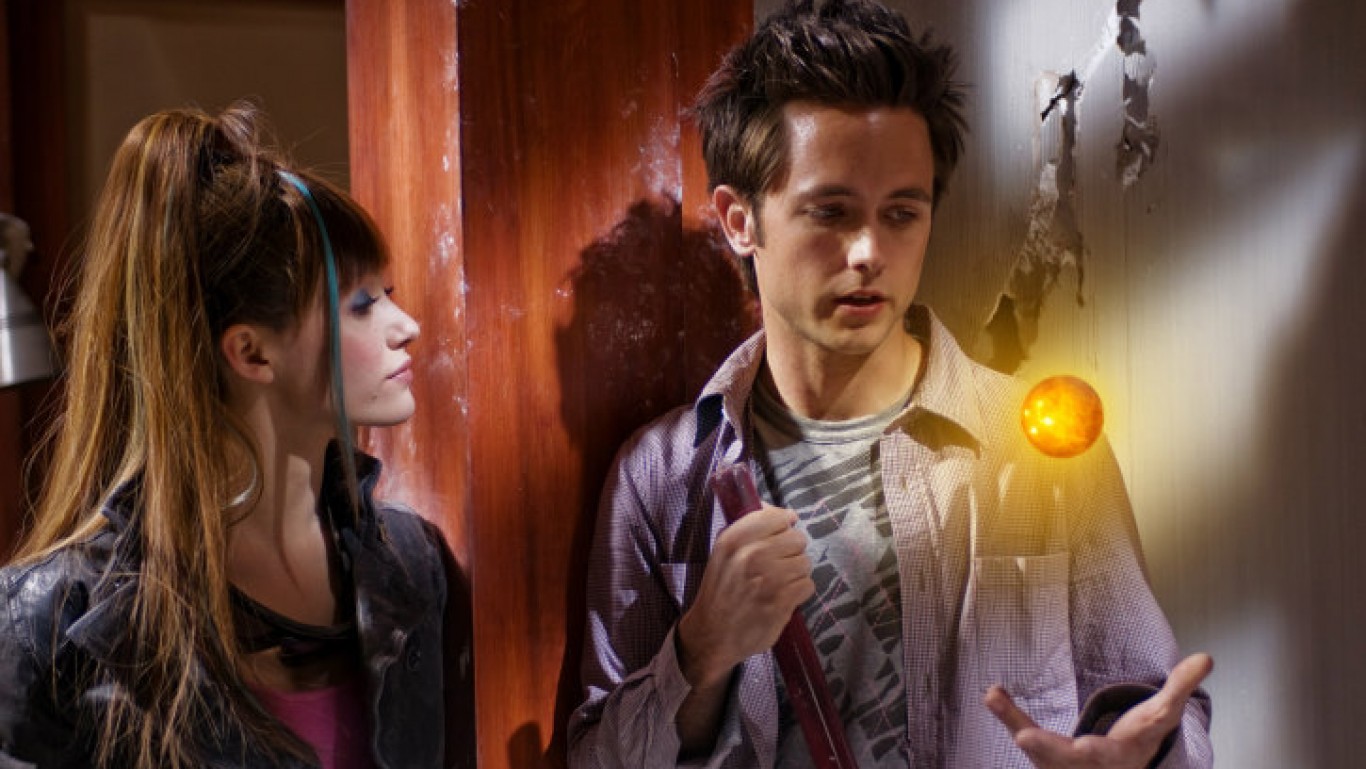 The live action flick “Dragonball Evolution” has plenty of aspects that may appeal to those who are already fans of the Dragonball franchise, but the majority of viewers feel left out. Even fans, however, find the film lacking that special something that made the original books (and cartoons) so engaging. Critics on Rotten Tomatoes gave the movie a 15% Freshness score, and audiences gave it a 20% score. It has a 2.5 rating out of 10 among IMDb users. 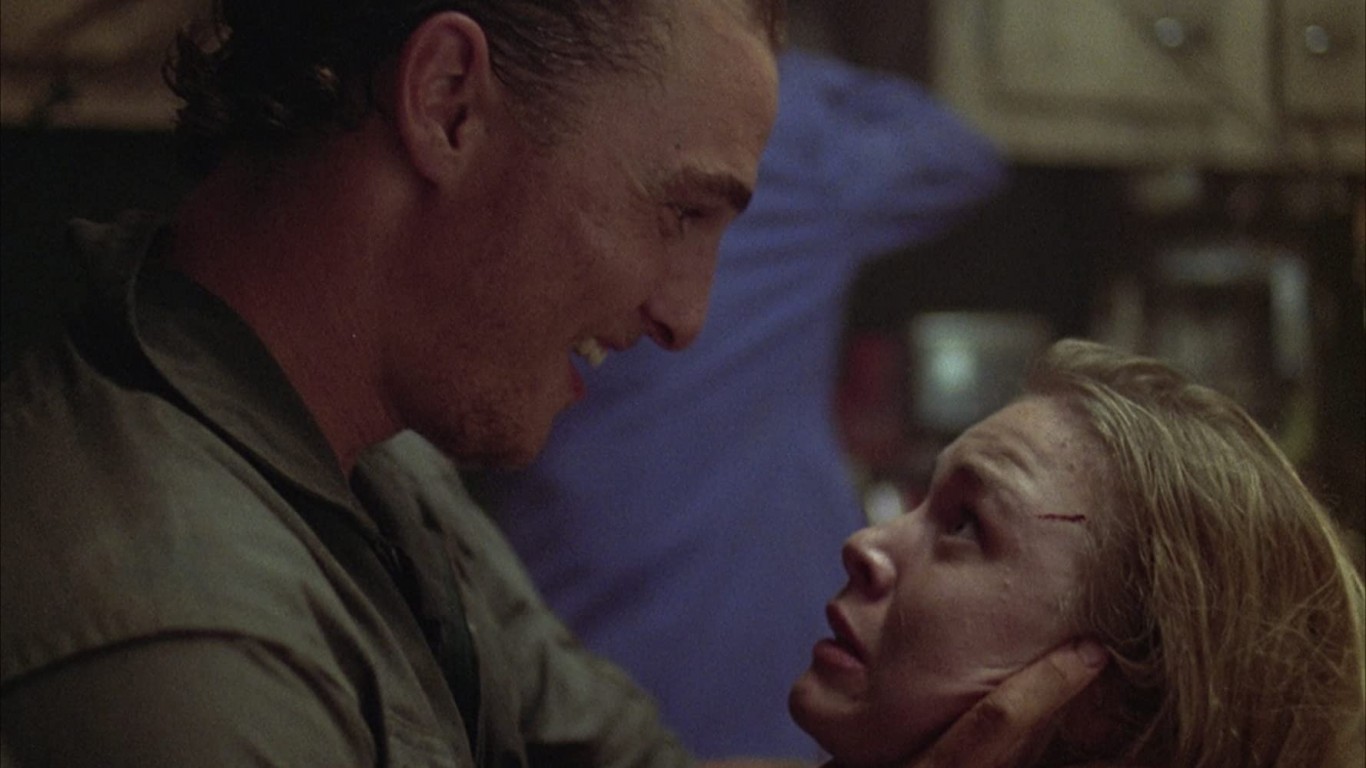 Twenty years after the original “Texas Chainsaw Massacre” helped launch the slasher genre, Kim Henkel, who produced and co-wrote the first version of the film, unleashed this reboot of the slaughterfest, noteworthy for its early-career appearances by future Oscar winners Renée Zellweger and Matthew McConaughey. Owen Gleiberman of Entertainment Weekly called this version “luridly abysmal.” Critics gave the film a 14% Freshness rating on Rotten Tomatoes, while only 18% of audiences liked it. The movie has a rating of 3.3 out of 10 among IMDb users. 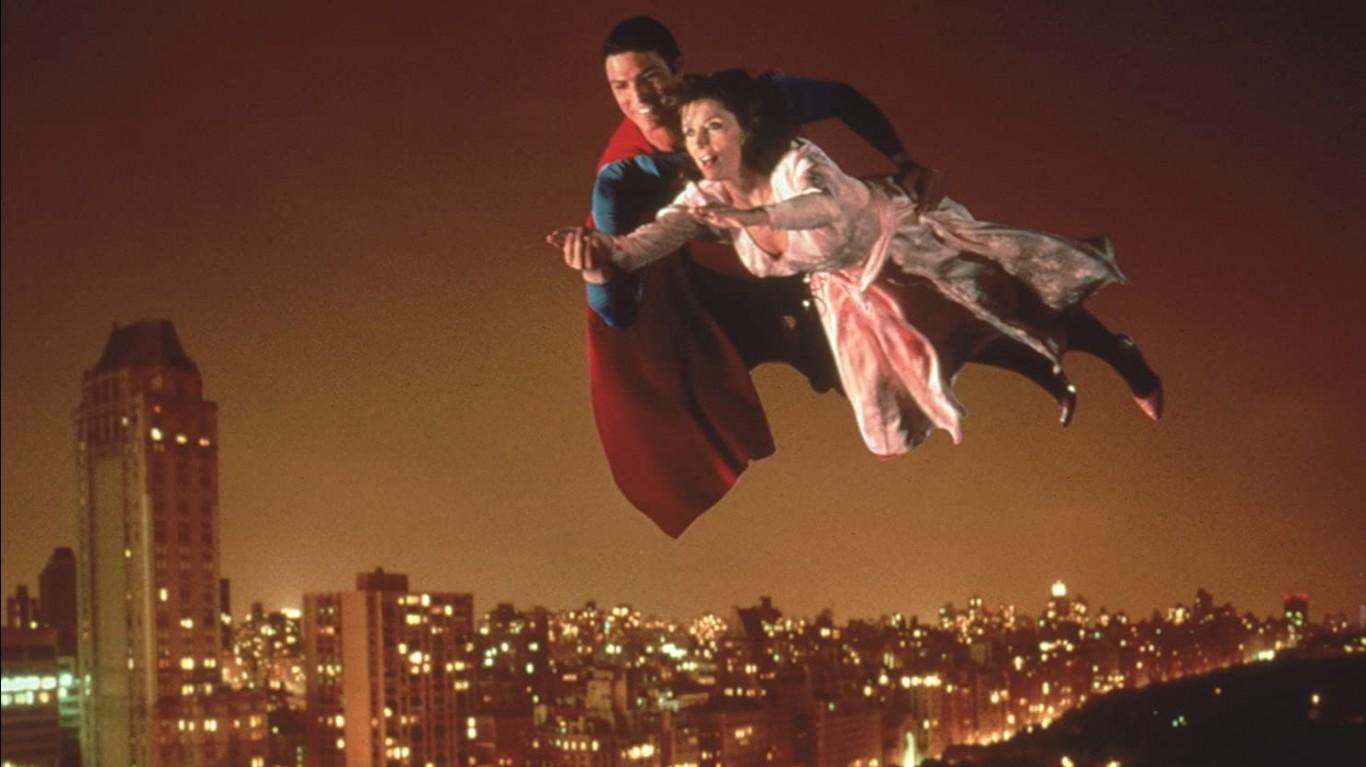 Original “Superman” cast members Christopher Reeve, Gene Hackman, and Margot Kidder all returned for this sequel, widely agreed as being the worst of the series. Rotten Tomatoes’ scathing Critics Consensus states, “The action is boring, the special effects look cheaper, and none of the actors appear interested in where the plot’s going.” “Superman IV: The Quest for Peace” only has an 11% Freshness score among Rotten Tomatoes critics, and a 16% score among audiences. 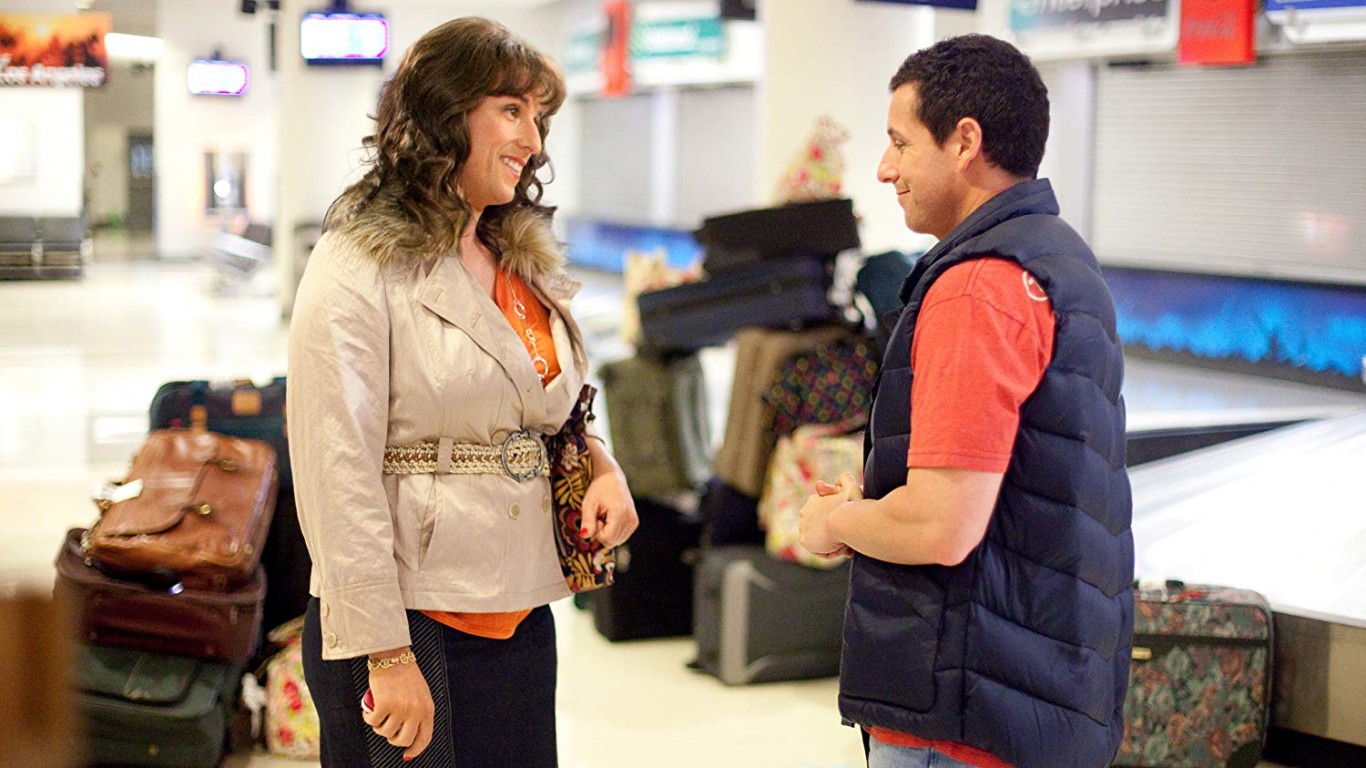 This Adam Sandler film in which he plays both titular characters received 10 Razzie Awards. Even the presence of Katie Holmes and Al Pacino couldn’t save it. The movie currently has a 3% positive critics rating on Rotten Tomatoes. It holds a 3.3 rating out of 10 among IMDb users. Critic Sean Burns of Philadelphia Weekly opined that “Jack and Jill” is “the worst Adam Sandler picture yet, which is saying something.” 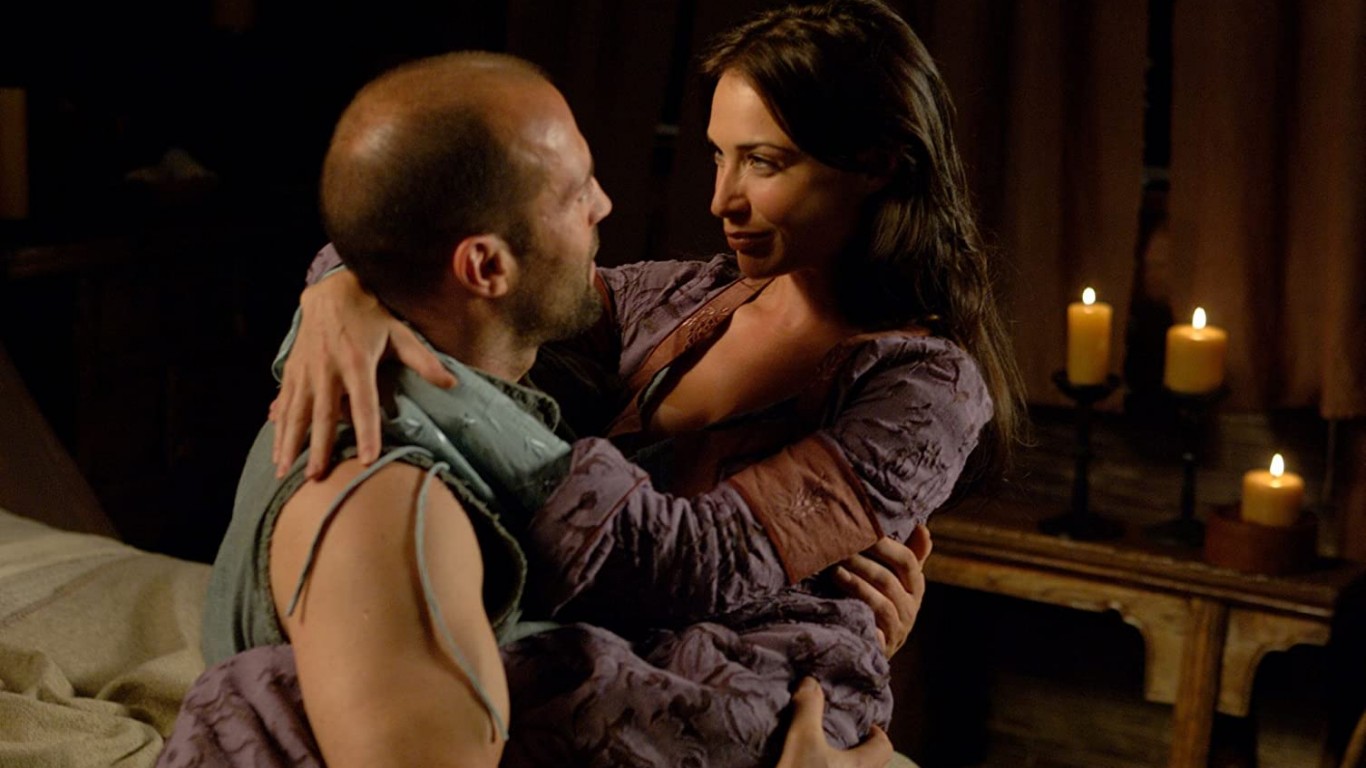 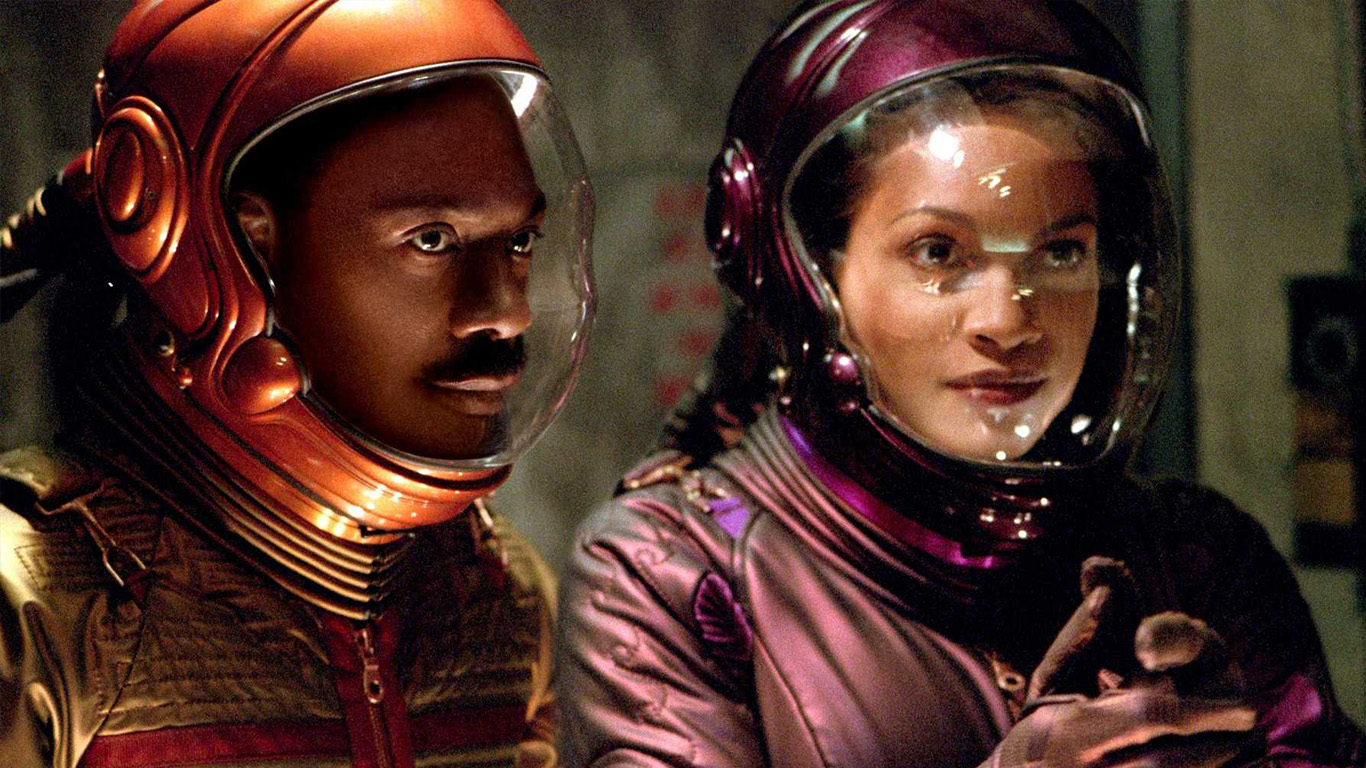 Eddie Murphy’s magic touch when it came to movie success in the 1980s had deserted him by the time he made “The Adventures of Pluto Nash.” Murphy stars as a lunar nightclub owner in this sci-fi comedy that bombed at the box office, grossing $4.4 million domestically on a $100 million budget. Critics almost universally gave it bad reviews, with David Hiltbrand of the Philadelphia Inquirer labeling it a “paralyzingly dopey mess.” Only 4% of critics on Rotten Tomatoes gave the film thumbs up.