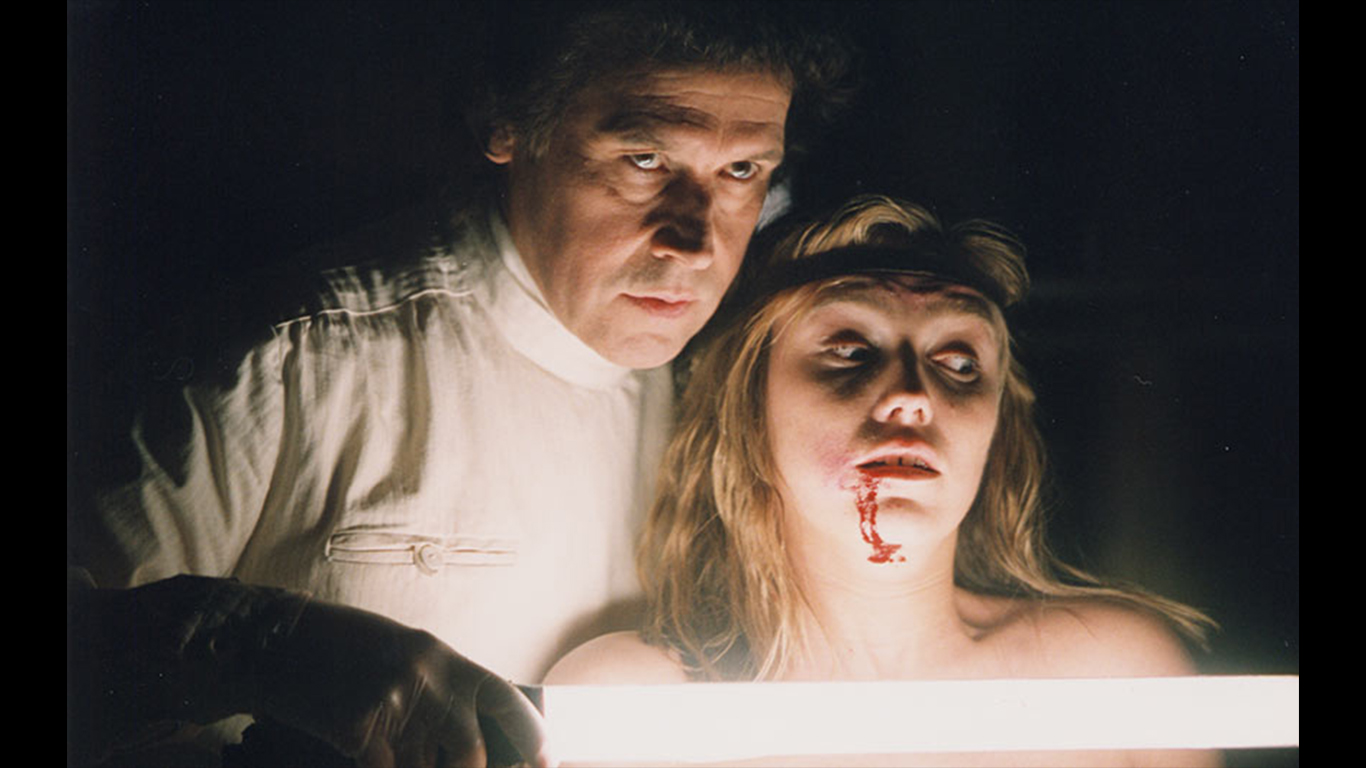 British film magazine Empire called “Feardotcom” the “most pathetic horror of the decade.” Only 3% of Rotten Tomatoes critics approved of the movie. Audiences must have agreed, as the film grossed less than $19 million worldwide against a reported budget of $40 million. The movie follows an NYPD detective, played by Stephen Dorff, as he works to solve a string of murders in which all of the victims accessed the same website, feardotcom. 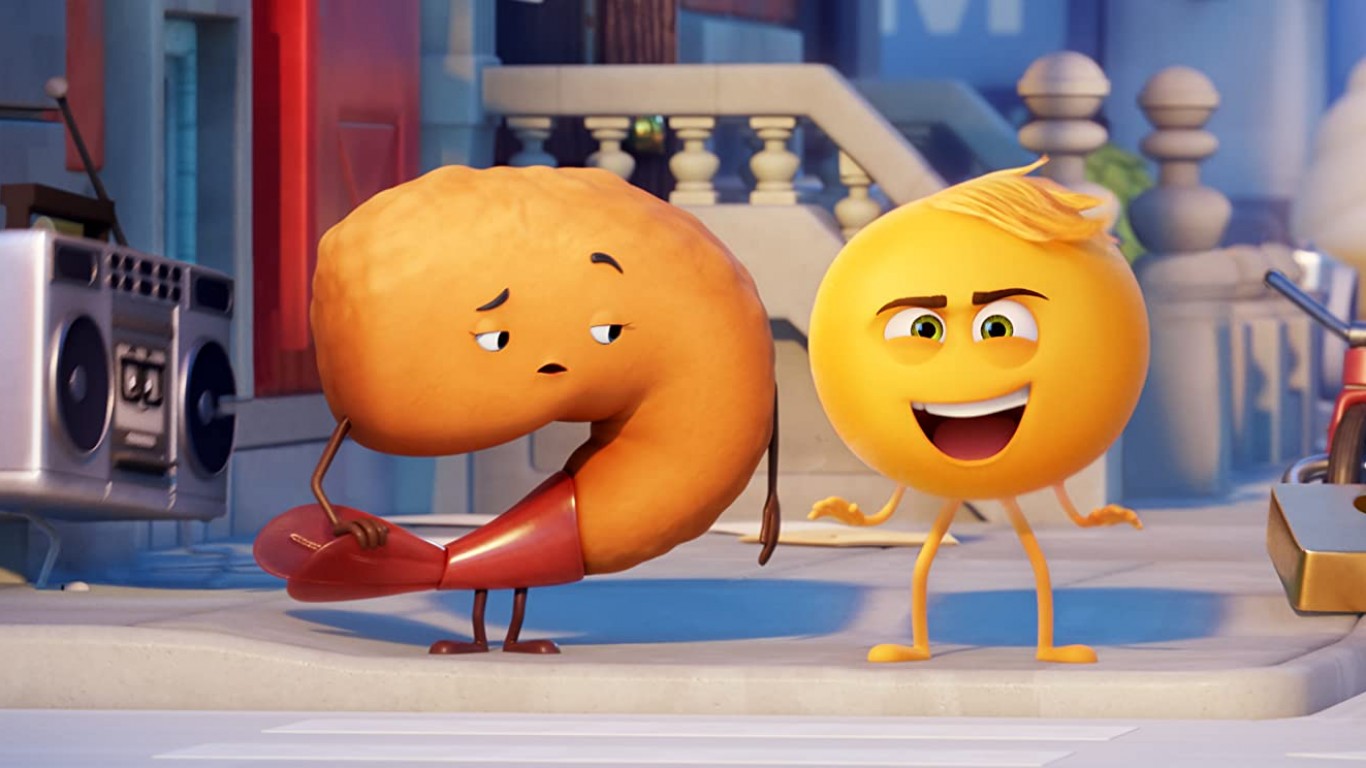 The animated movie, starring the voices of T.J. Miller, James Corden, Anna Faris, and Maya Rudolph, is little more than a commercial for an app. Robbie Collin of The Daily Telegraph said the film was “around nine tenths product placement, at least 15 tenths abysmal, and pulsates with molten cynicism on every imaginable level.” His critic colleagues agreed, and “The Emoji Movie” has a 7% approval rating on Rotten Tomatoes. The movie has a 3.3 rating out of 10 among IMDb users. 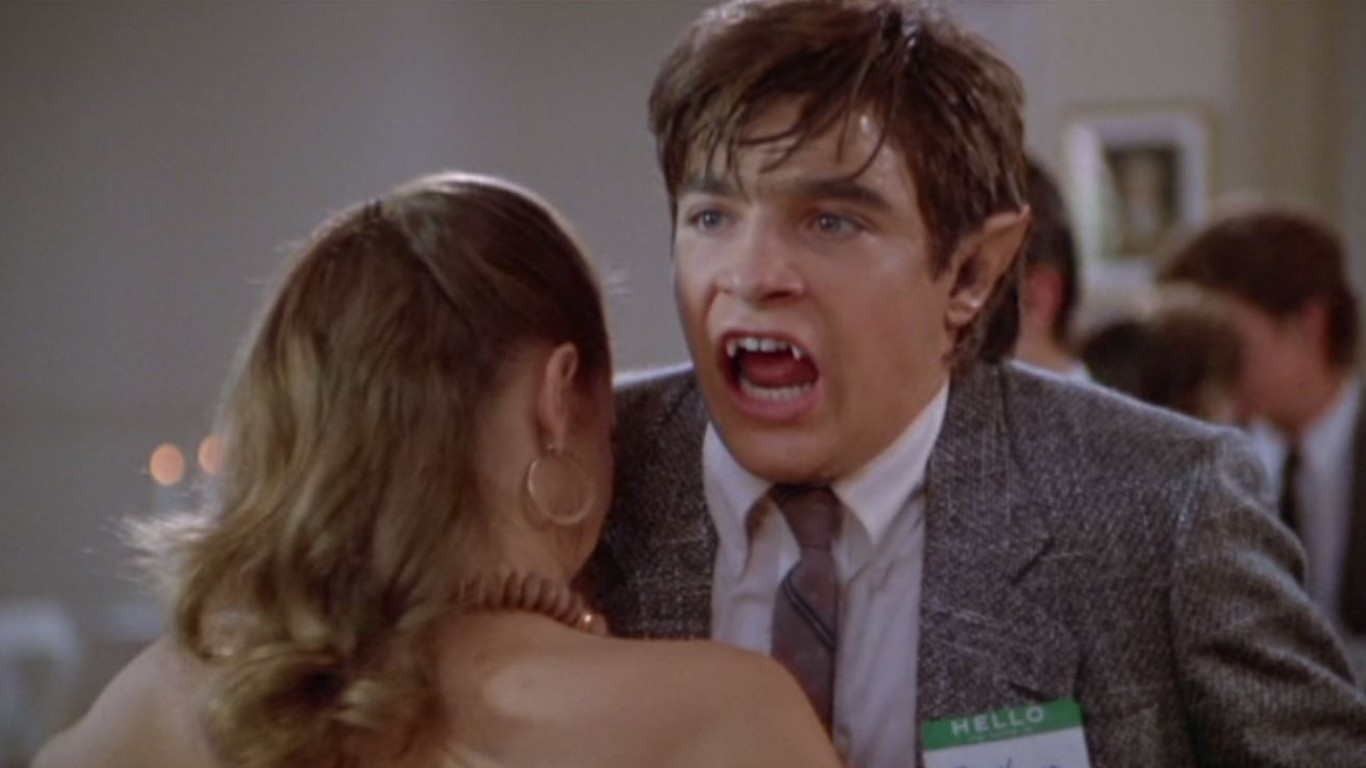 In “Teen Wolf Too,” Jason Bateman is taking over the lead for Michael J. Fox, who starred in “Teen Wolf.” Bateman plays the original star’s cousin, who takes up boxing, rather than basketball. The movie was condemned by all but 7% of critics, with reviewers describing it as tedious, unfunny, and dreadful. Even so, it grossed almost $8 million and was profitable. 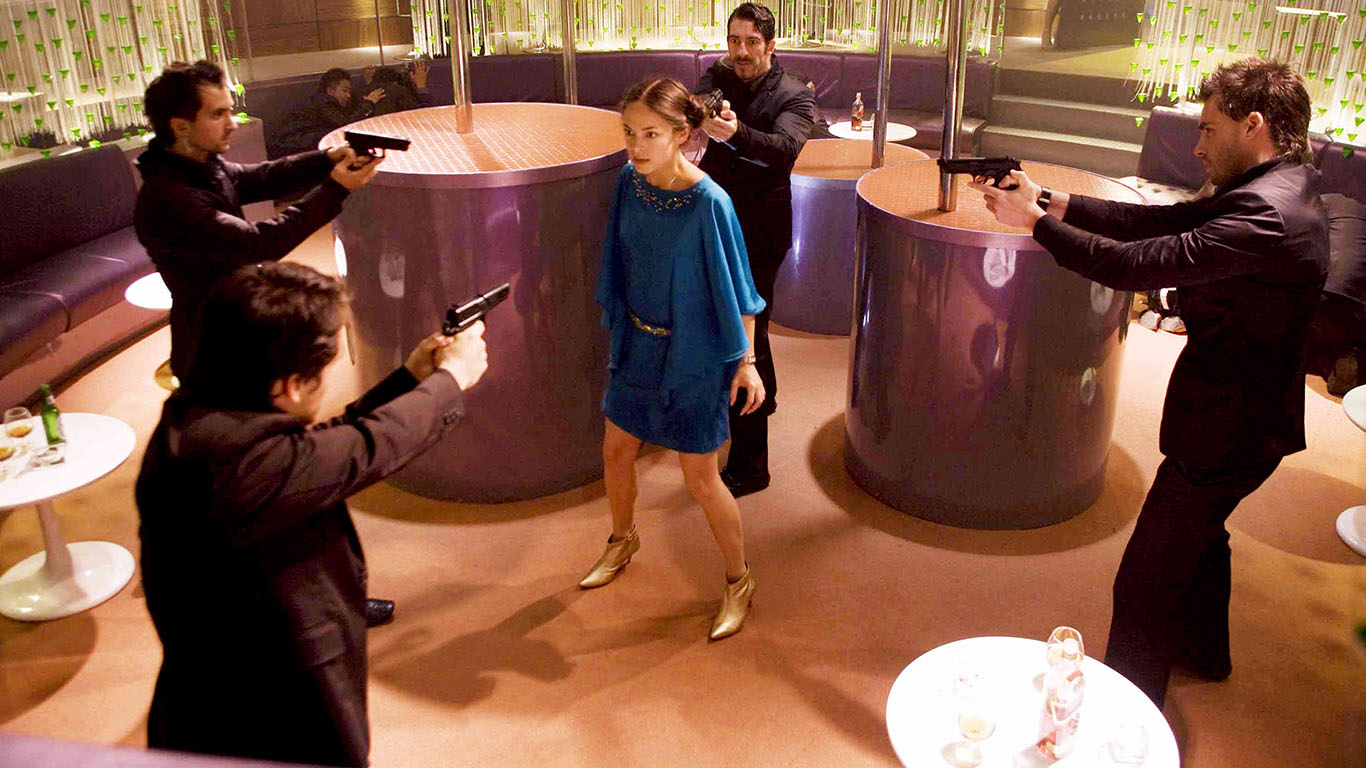 “Street Fighter: The Legend of Chun-Li” is a feature movie adaptation based on the video game Street Fighter franchise. The film stars Kristin Kreuk, who headlined in the television series “Smallville,” as Chun-Li. Critics thought the plot was lacking and the characters miscast (Chris Klein and Michael Clarke Duncan also appear in major roles). Only 5% of critics on Rotten Tomatoes liked the movie. It was a box office disappointment, grossing less than $9 million domestically after costing $50 million to make. 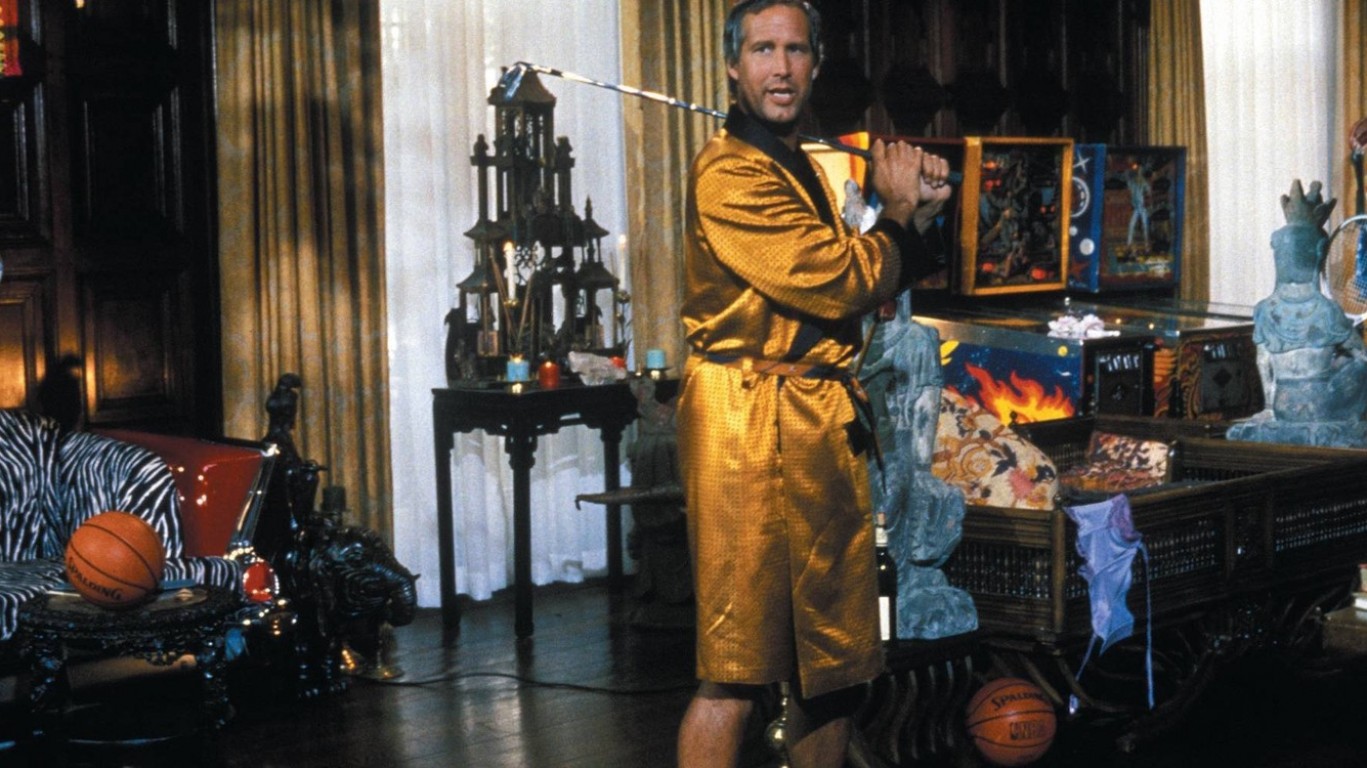 Chevy Chase returned for this lame sequel to the golf-comedy classic. The PG-rated followup was chided as “shoddy, lazy and numbingly stupid” by Dave Kehr from the Chicago Tribune, despite the involvement of otherwise successful writers, including Harold Ramis. “Caddyshack II” flopped at the box office, grossing less than $12 million on an estimated budget of $20 million. It “won” two Razzie Awards, including Worst Supporting Actor for Dan Akroyd. 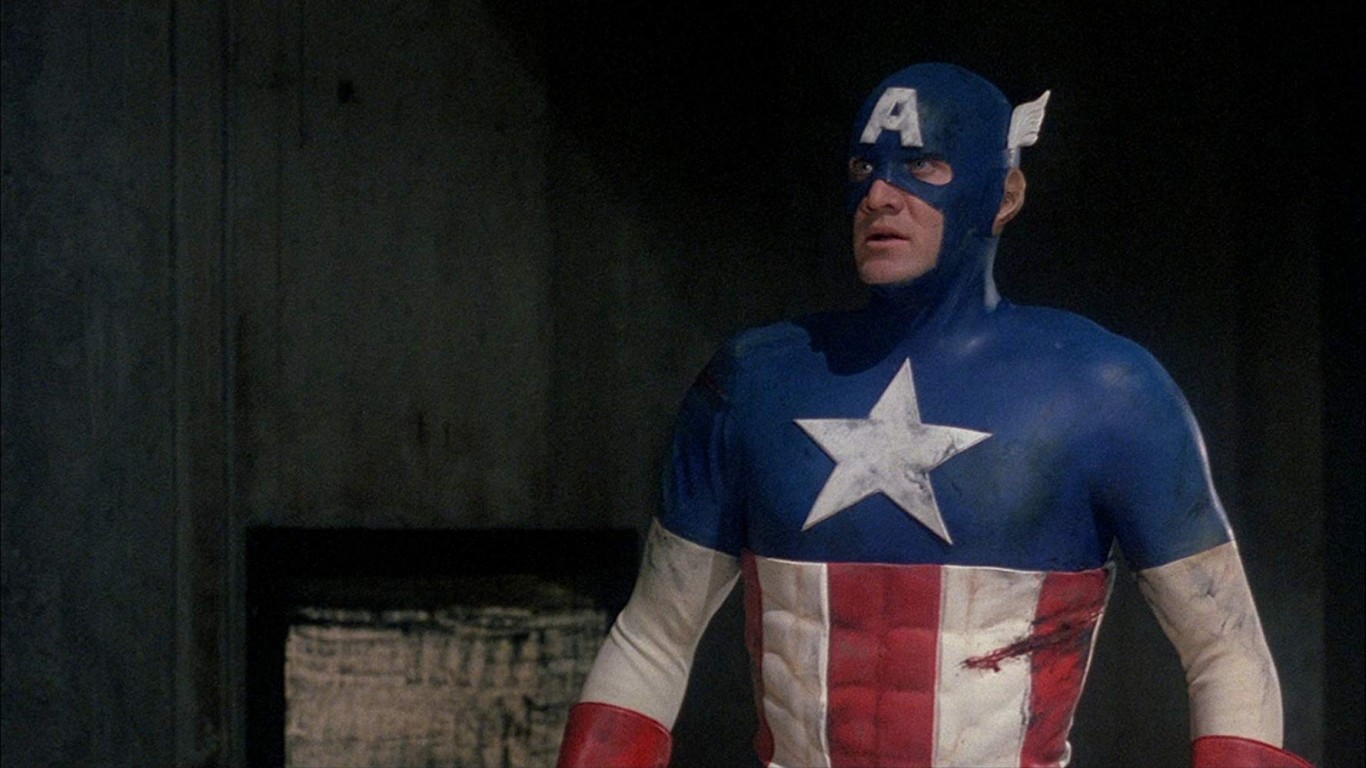 While superhero movies are currently all the rage, they have not always been hits. One of the biggest duds was the dull 1990 film “Captain America,” which stars Matt Salinger in the lead and Ronny Cox and Ned Beatty in supporting roles. Tim Brayton of Alternate Ending said the movie was “outrageously, excruciatingly dull, dragging out its 97 minutes to a point that time itself more or less ceases to have any meaning.” “Captain America” has a 7% Freshness rating among Rotten Tomatoes critics, and only 16% of audiences were entertained by the movie. The film has a 3.2 rating out of 10 among IMDb users. 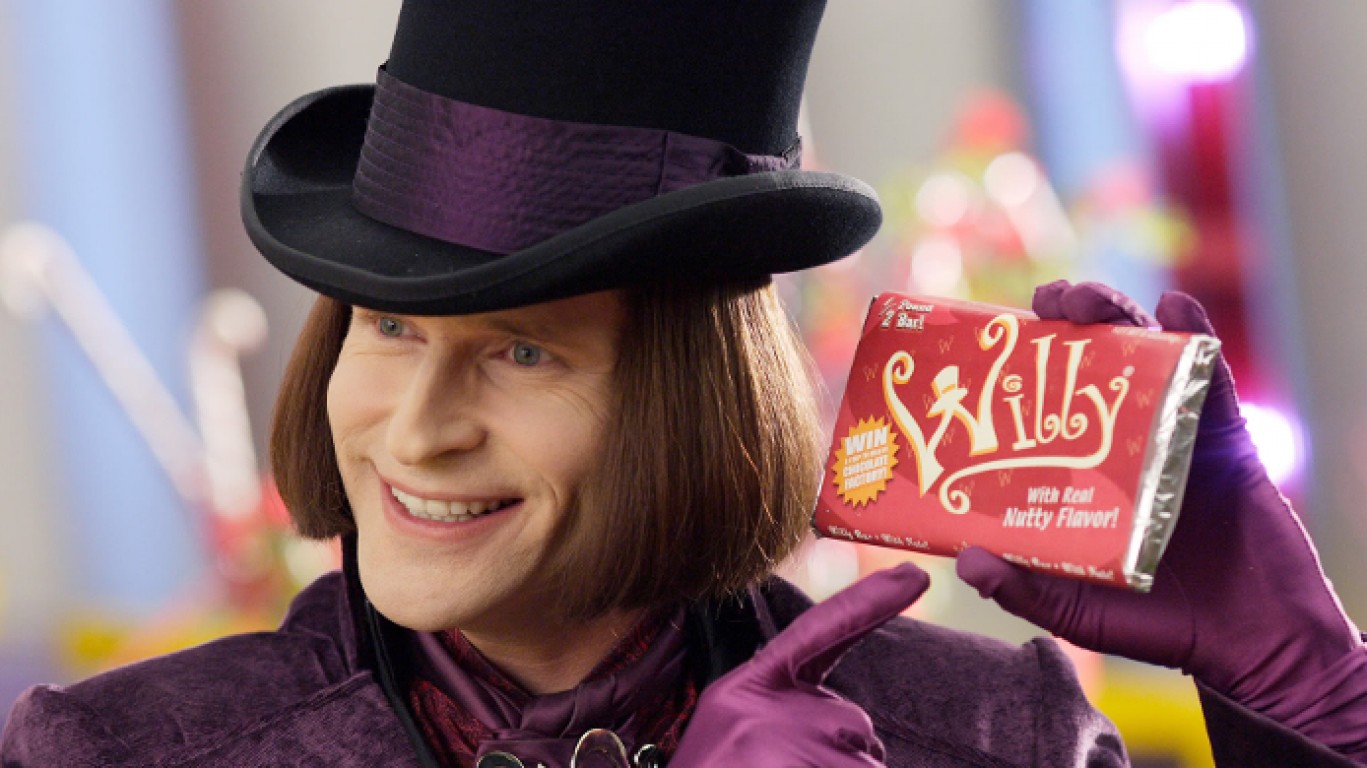 “Epic Movie” aims to lampoon blockbuster flicks such as “Pirates of the Caribbean” and “The Chronicles of Narnia: The Lion, The Witch, and the Wardrobe.” The raunchy comedy, the product of team Jason Friedberg and Aaron Seltzer (“Scary Movie”), only impressed 2% of critics on Rotten Tomatoes. Jamie Russell of BBC.com was unsparing in his criticism, “The most excruciating, unfunny film you’ll see this year… if not your entire lifetime.” The spoof has a rating of 2.4 out of 10 among IMDb users. 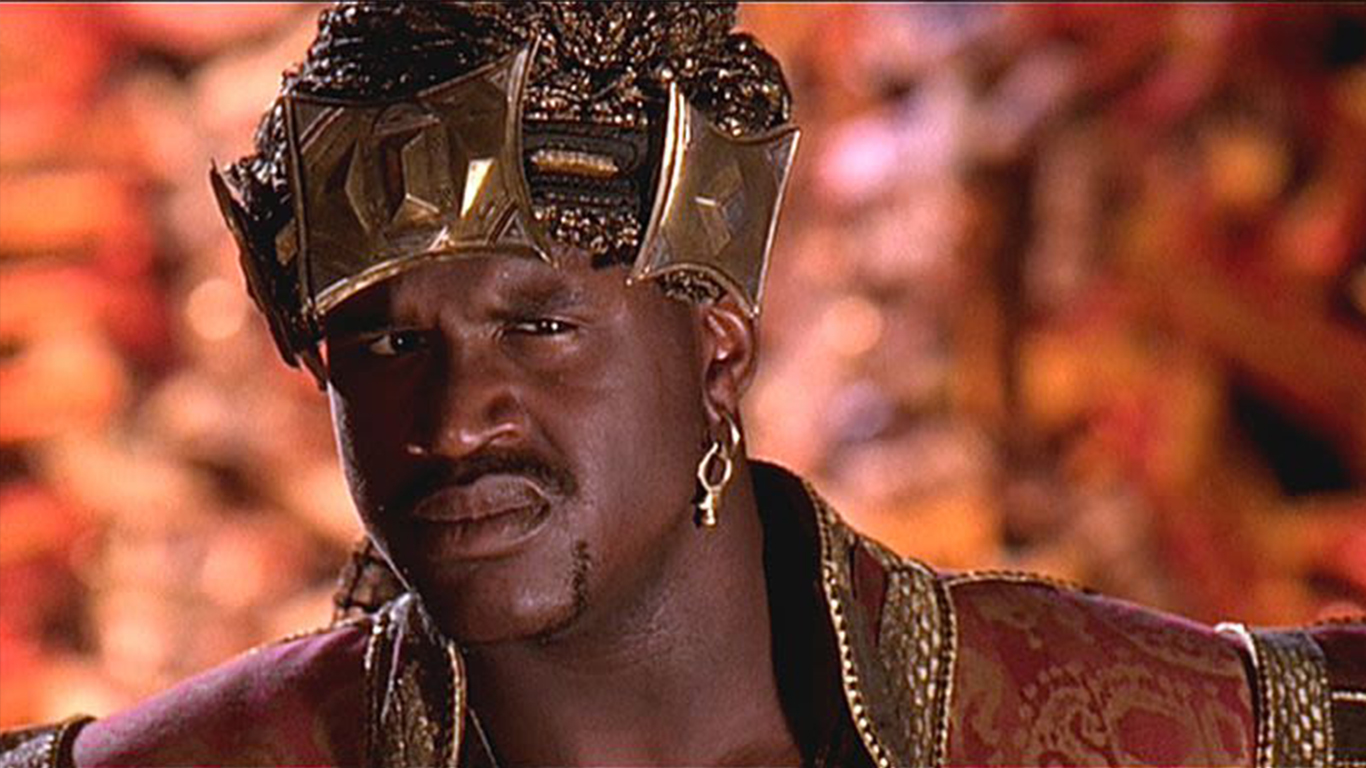 “Kazaam” is the first of two films starring pro basketball Hall of Famer Shaquille O’Neal to make our list. In it, the 7-foot-1-inches athlete plays a genie who is released from his captivity in a boom box by a troubled kid. The Critics Consensus on Rotten Tomatoes said Shaq’s charismatic presence was “stifled by rote filmmaking and an unimaginative story.” Just 6% of critics on Rotten Tomatoes and just 20% of audiences liked the film. 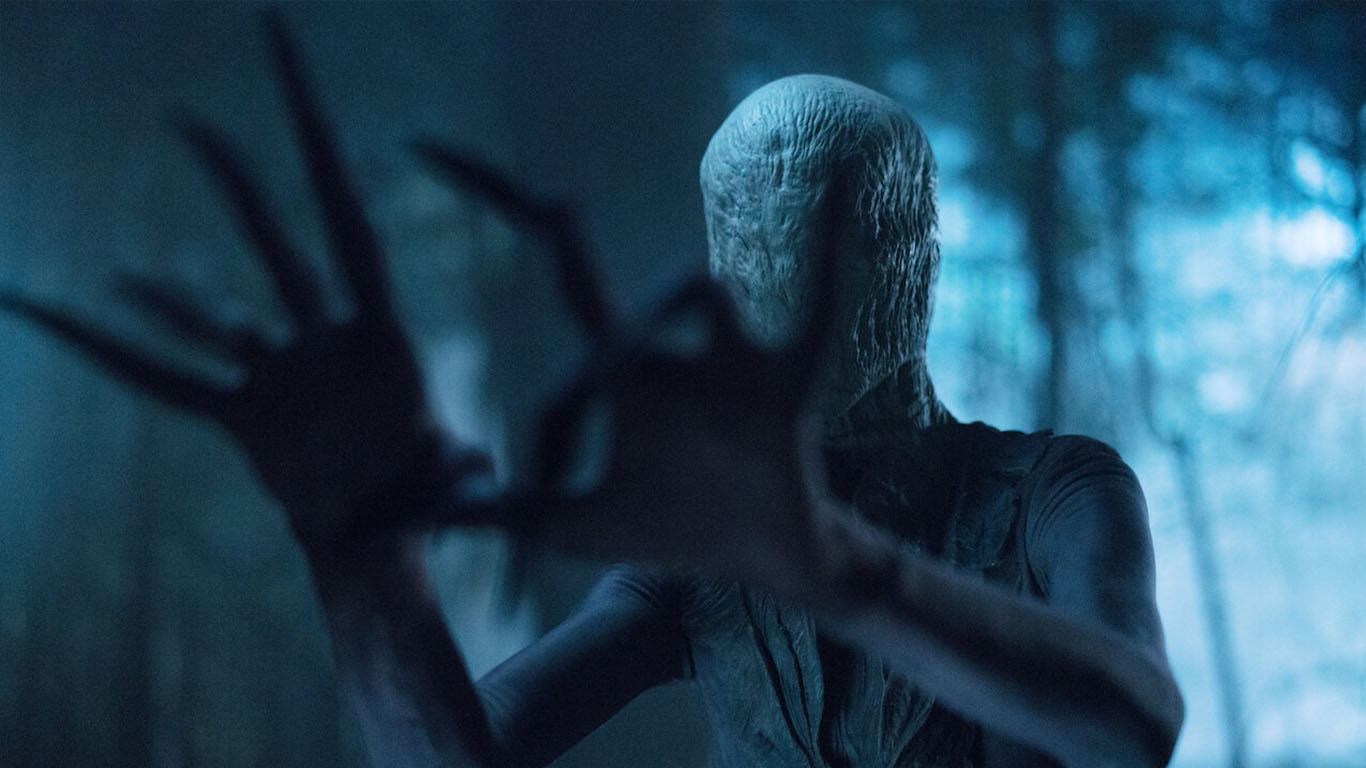 Critics found this PG-13 horror flick about the internet-borne Slender Man legend dull and lacking in scares. Only 6% of critics and 17% of audiences on Rotten Tomatoes liked it. Users on IMDb rated it an especially low 3.2 out of 10. Even so, the film with its mostly young female cast was a hit, grossing more than $30 million domestically on a $10 million budget. 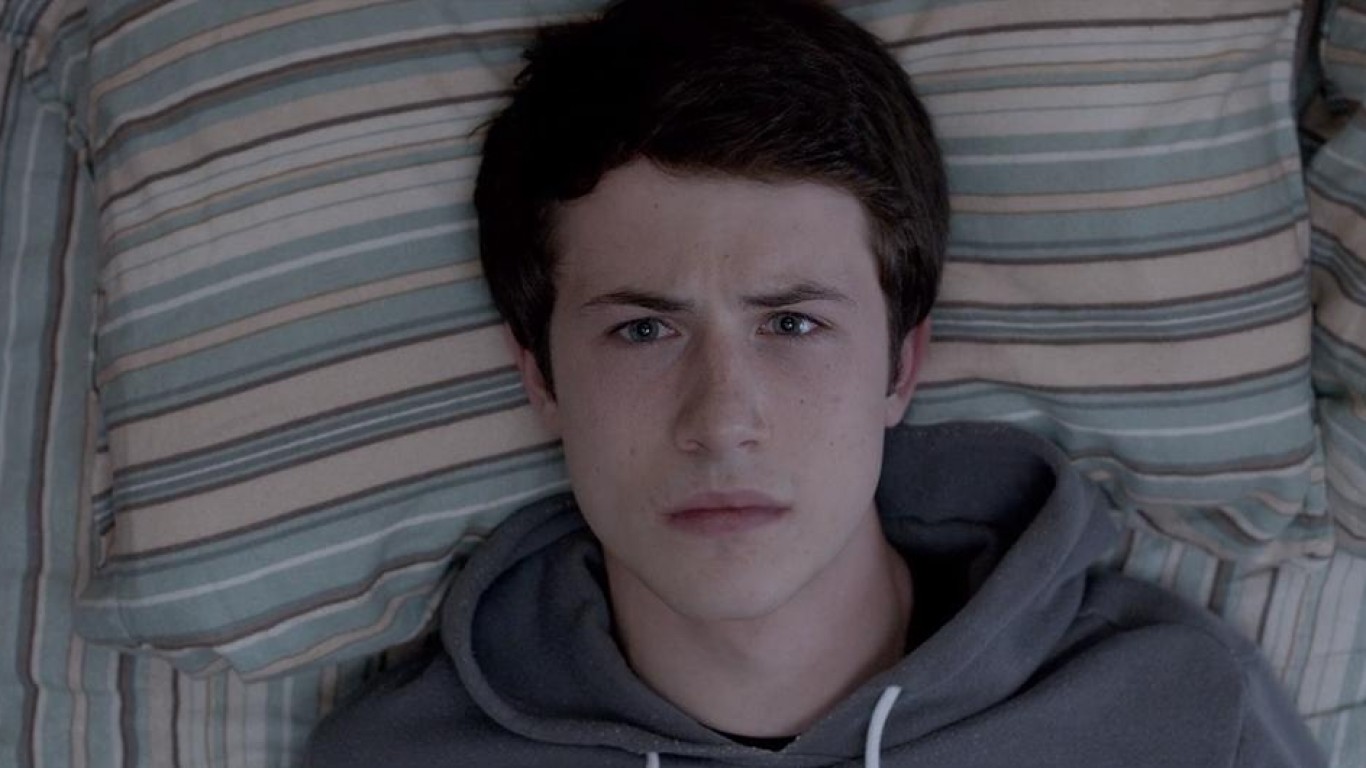 “The Open House,” a Netflix effort written and directed by Matt Angel and Suzanne Coote, is about a mother and her son who, following a tragedy, move to a relative’s vacant vacation home where they encounter supernatural forces. Critics panned the film for trafficking in the “the worst horror cliches,” according to Matt Donato of Dread Central. “The Open House” has a 15% Freshness score among critics, and audiences liked it even less, with an 8% approval score.