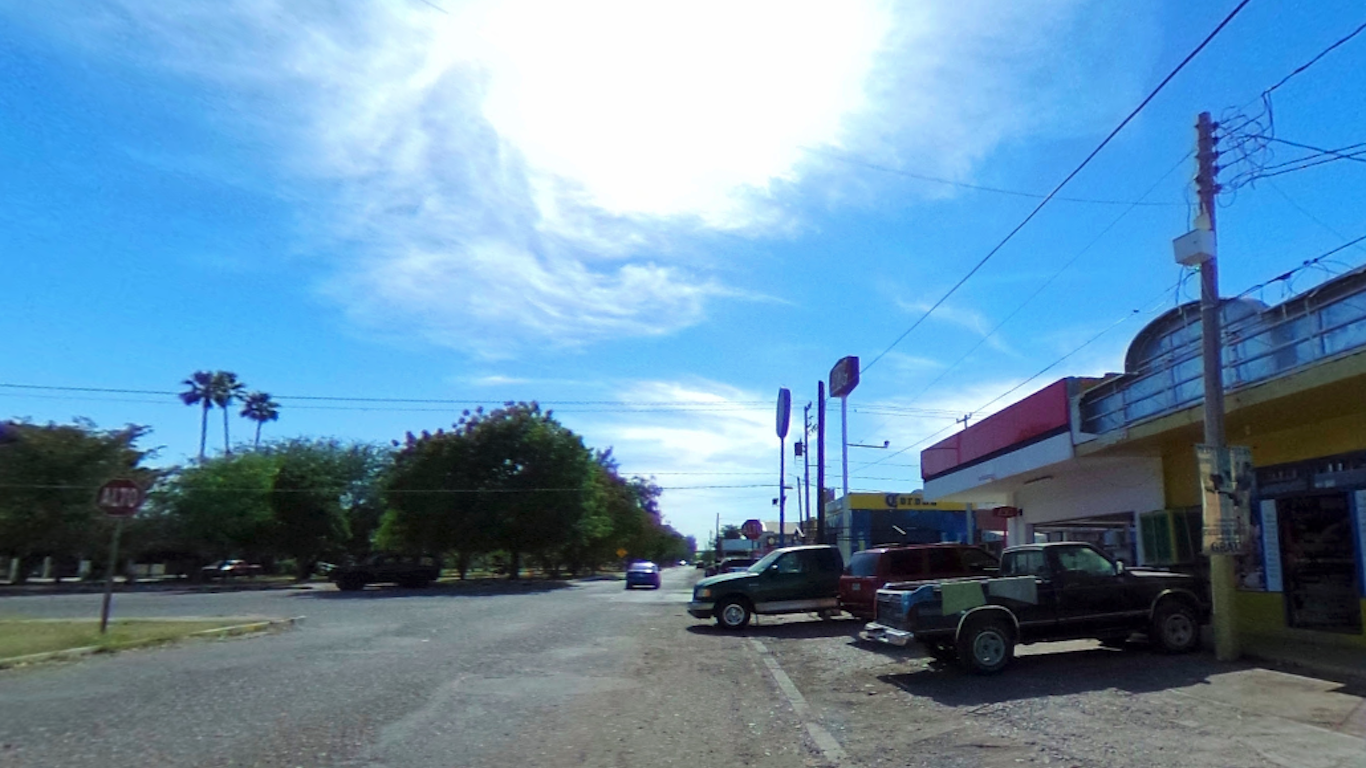 Ciudad Obregón is one of just five cities in the world with a homicide rate of over 80 murders per 100,000 residents — all are in Mexico. The city, located in the state of Sonora near the Gulf of California, has steadily moved up the rankings of the most dangerous cities. It ranked 50th in 2015 before moving to 41st, 31st, and 20th in the subsequent years. 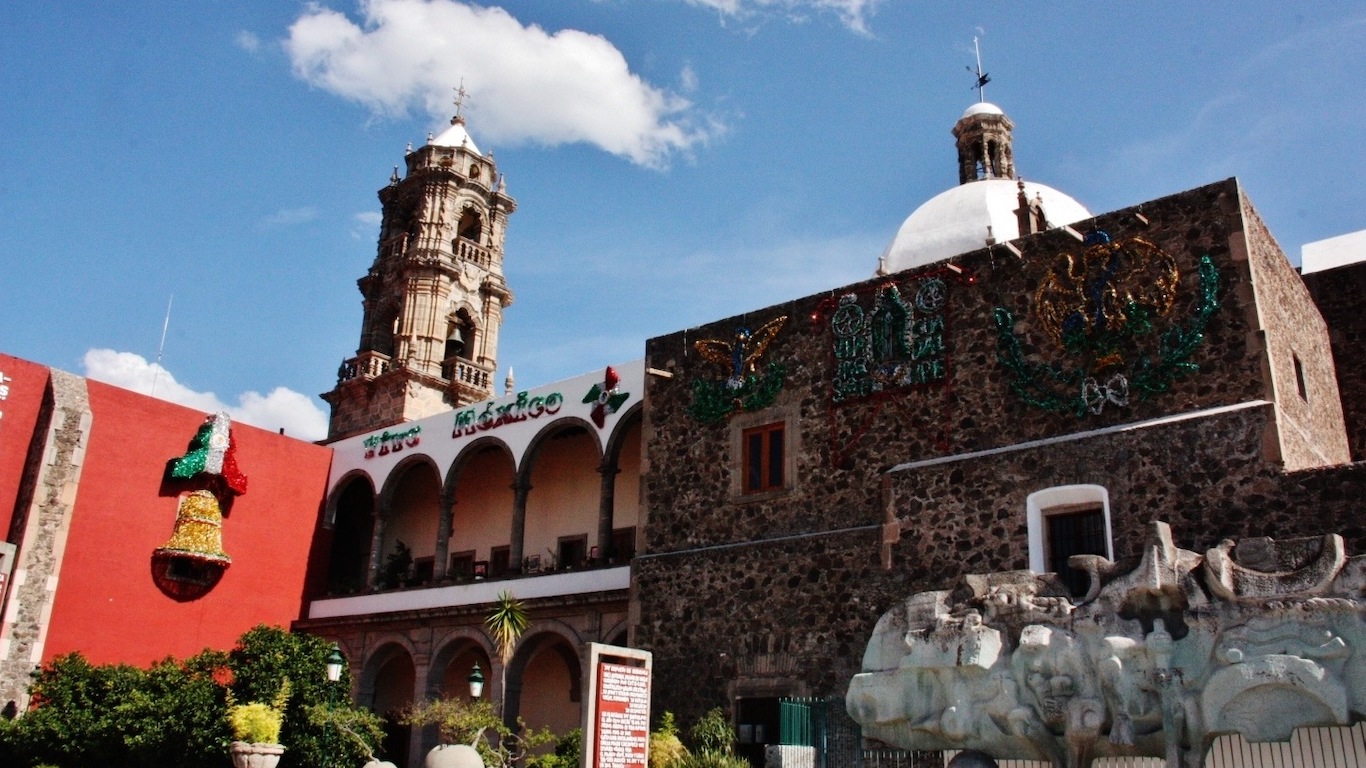 Irapuato is a town in central Mexico with approximately 896,000 area residents. According to data from The Citizen Council for Public Security and Criminal Justice, there are 80.7 homicides per 100,000 residents in Irapuato, the fourth most of any city worldwide.

In one horrific example of crime in Irapuato, on July 2, 2020, armed assailants attacked a drug rehabilitation center in the city, killing 26 men and injuring five others. Authorities contend that the massacre may be part of a turf war among rival area gangs. 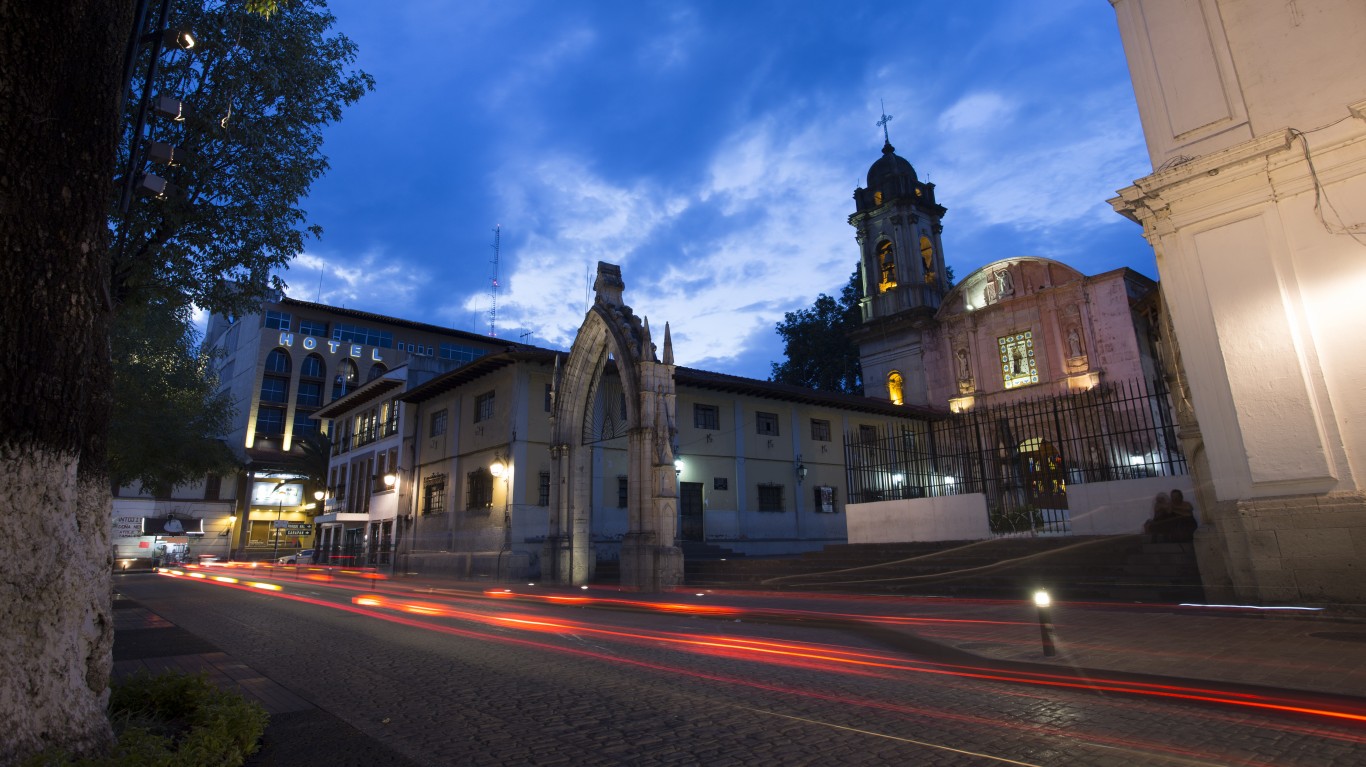 Uruapan is the third most dangerous city in the world, with 85.6 homicides per 100,000 residents. This is the result of a relatively recent serious spike in homicides in the city. From 2013 to 2017, the city was not among the world’s 50 most dangerous cities, but then ranked 18th in 2018 before advancing to third place in the 2019 report. Authorities believe this increase is largely due to a cartel war for territory in Uruapan’s state of Michoacan. 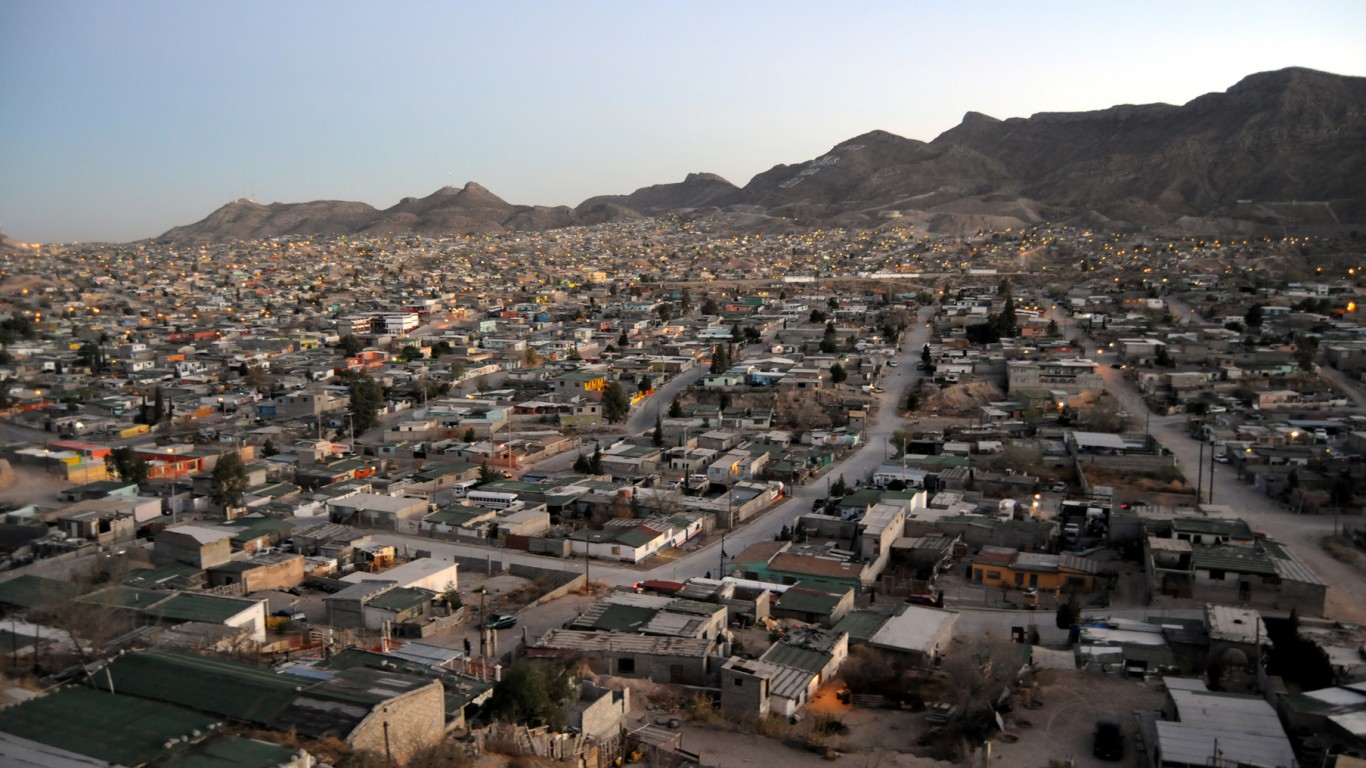 Juárez is one of just two cities in the world with a murder rate of over 100 homicides per 100,000 residents, or over 1,500 murders in 2019. The city, just across the U.S. border from El Paso, Texas, has attracted many people from other parts of the country looking for jobs in the bordertown’s manufacturing plants. But the city has also garnered international attention especially for its violence against women. Women seem to comprise an outsized share of homicide victims, and they are often killed simply because of their gender. 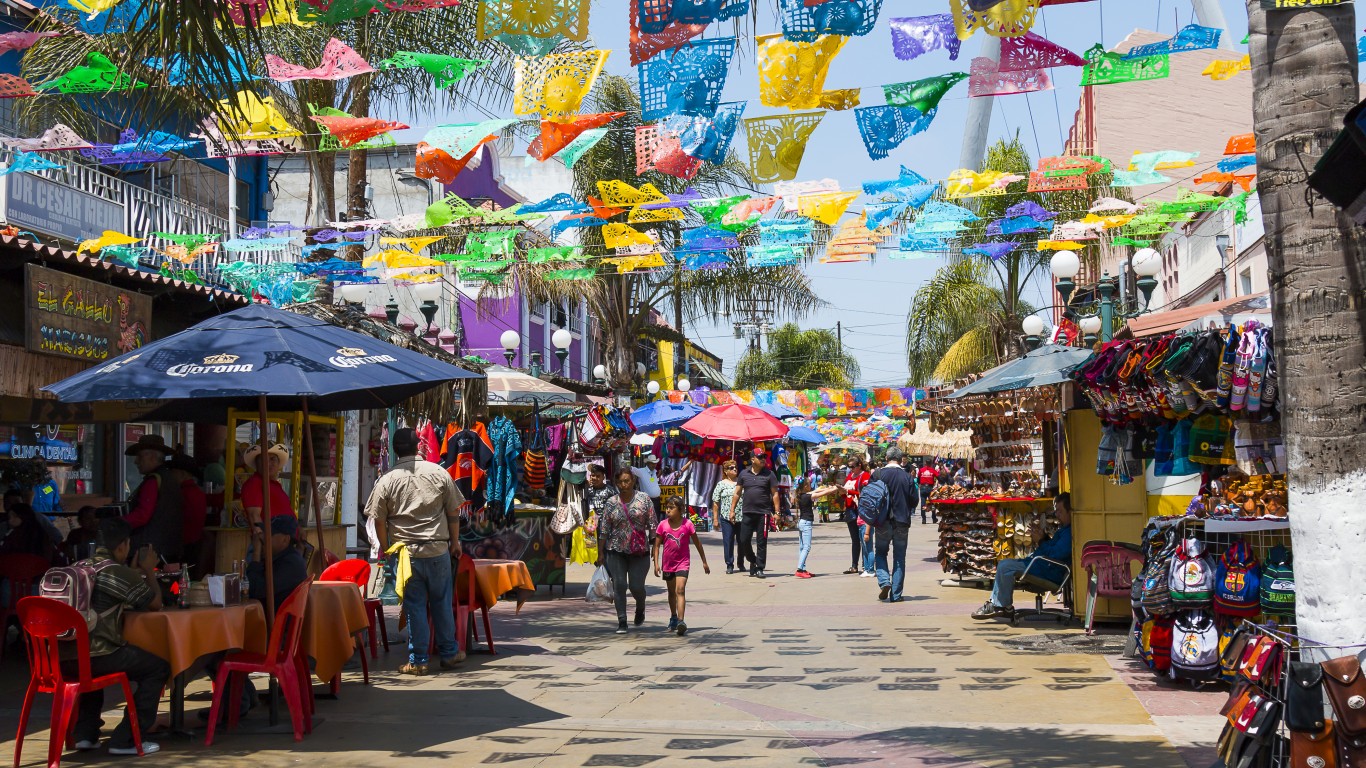 For the second consecutive year, Tijuana is by far the most dangerous city in the world. Its homicide rate of 134.2 murder per 100,000 residents is more than 28% higher than the next closest city. Tijuana, located south of San Diego in Mexico’s northwest corner, has had a murder rate over 100 homicides per 100,000 people since 2017. Like many other Mexican cities on this list, Tijuana has been plagued by brutal violence by drug cartels fighting for control over territory and trade routes to the U.S.