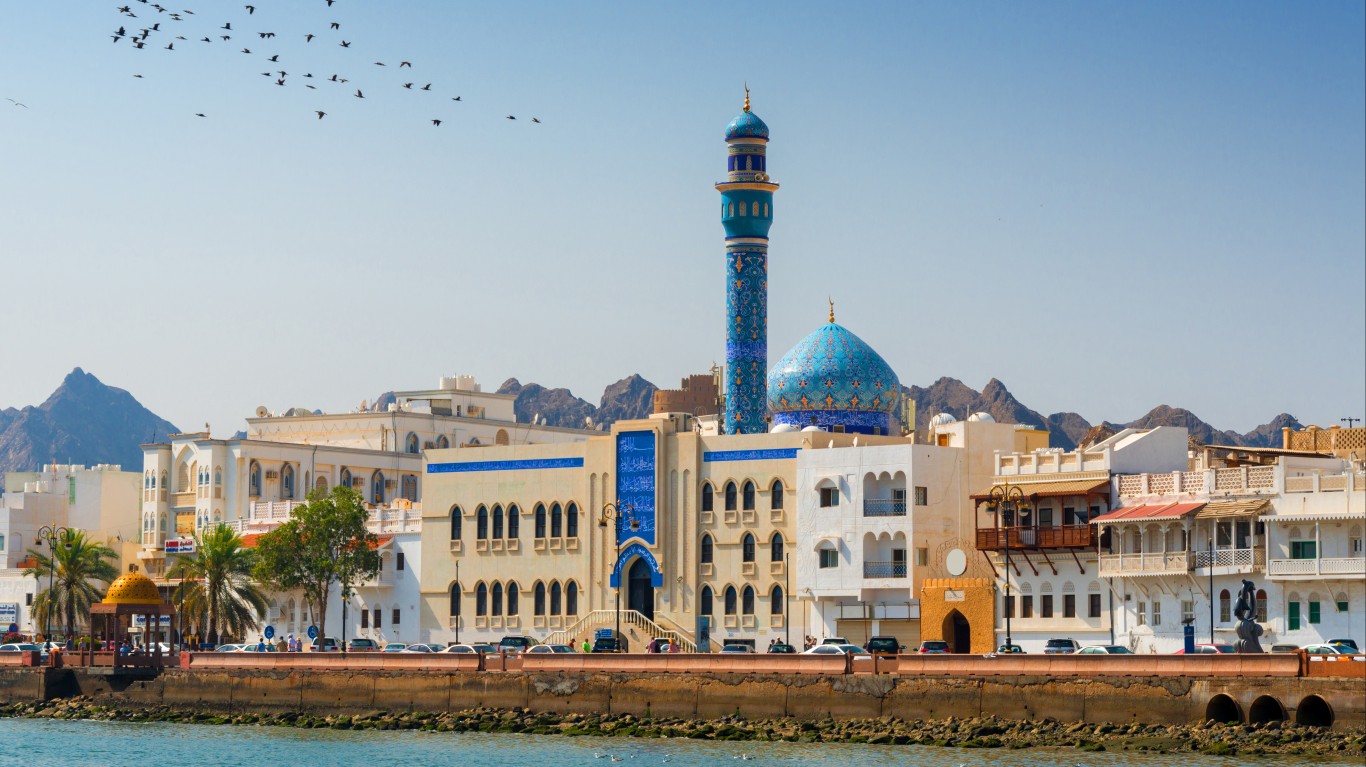 Oman, a small nation on the southeastern coast of the Arabian Peninsula, is classified as “not free” by Freedom House, a U.S.-based watchdog for democracy, political freedom, and human rights. The government has broad powers to shut down news outlets and websites and revoke licenses. Journalists are frequently harassed in the sultanate of 4 million people, and they can be arrested and detained incommunicado for charges such as insulting government authorities or trying to disrupt civil order. In 2016, two independent newspapers were shuttered or had operations suspended by the government. 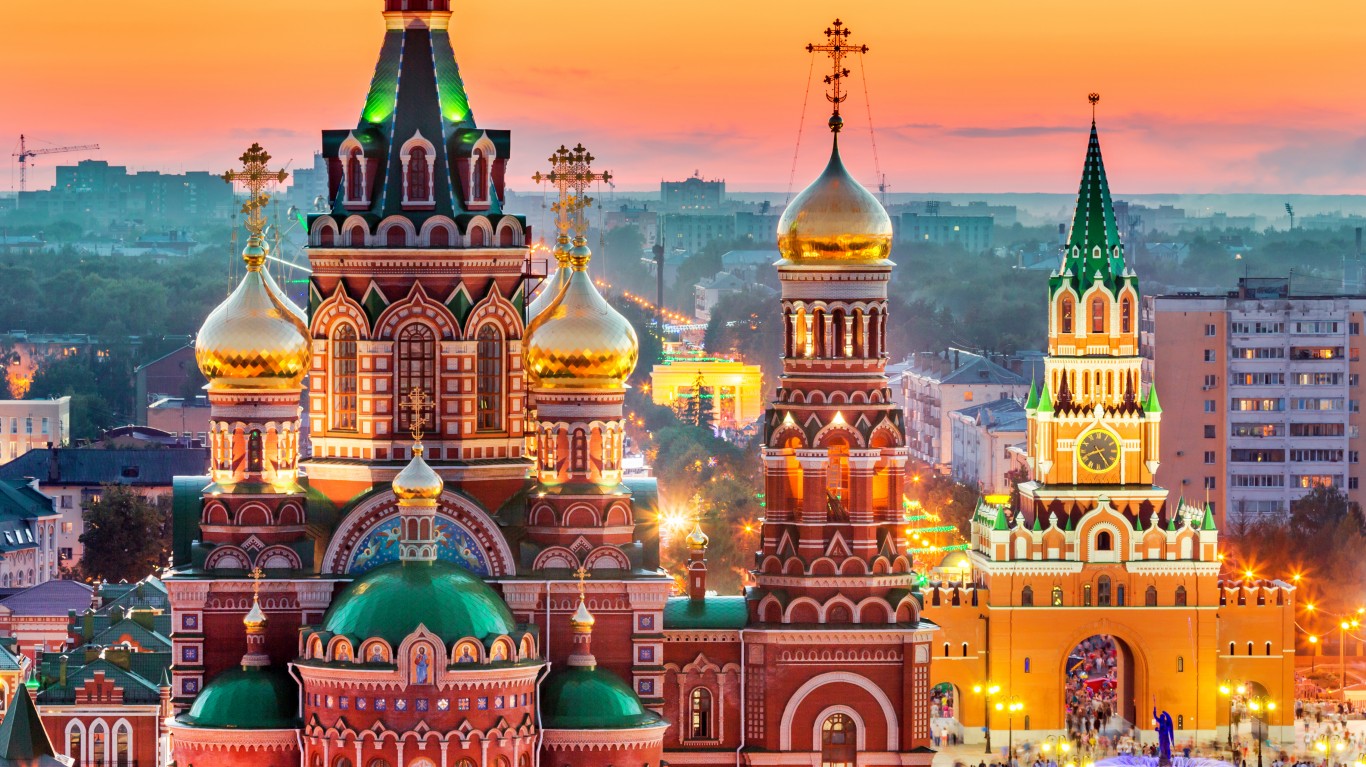 Russia has one of the worst free press ratings in the world. Since anti-government protests in 2011 and 2012, free press has been stifled by website blocking and selectively applied laws that have landed journalists in prison. Meanwhile, television in the country pushes propaganda and is hostile towards members of the press trying to do their job fairly. Major TV networks in Russia are either state-run or managed by companies with close government ties. 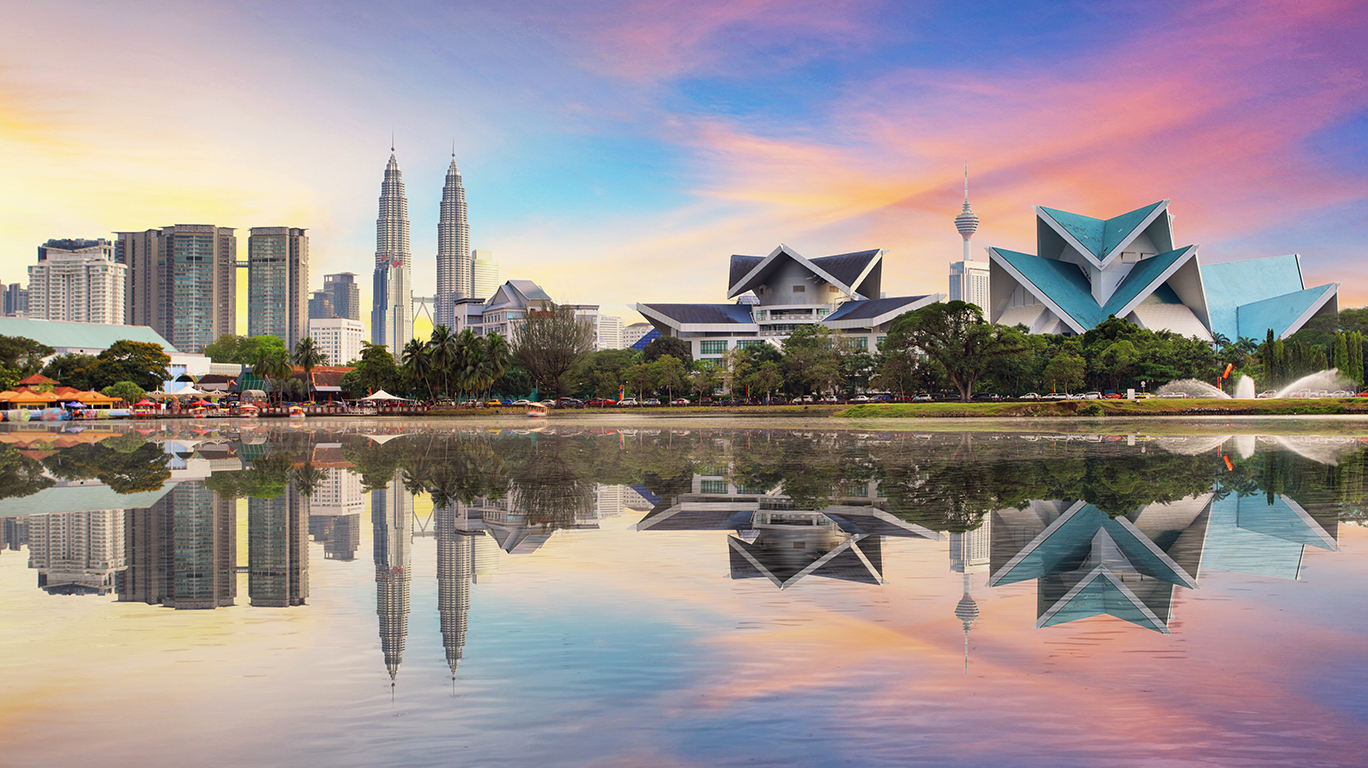 Press freedom began to improve in Malaysia in 2018 after the ruling coalition Barisan Nasional was defeated after governing the Asian nation since 1957. The new government began easing laws and regulations that restricted the press, and the media are now offering more diverse coverage. The government is taking steps to end the Anti-Fake News Act, which the former government had adopted in April 2018. Even so, legislation such as the Sedition Act, the Official Secrets Act, and the Communications and Multimedia Act that have been used to suppress the press and regulate publication licenses, remains on the books. 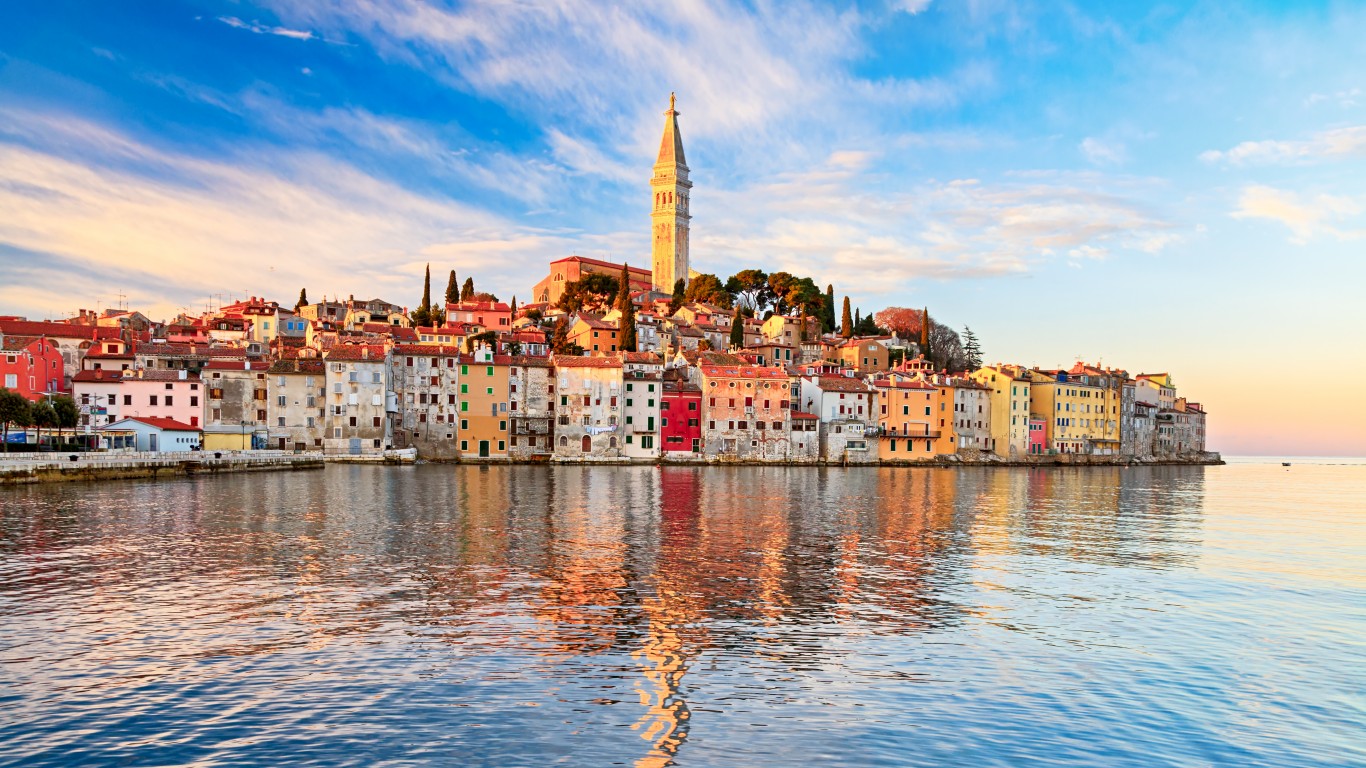 Although Croatia’s score and ranking in the 2020 World Press Freedom Index has improved slightly since last year, the country’s situation for journalists remains “problematic,” according to RSF. The media enjoy a relatively high degree of independence, but investigative journalists, especially those looking into corruption, organized crime, or war crimes, are often targeted. It’s illegal to publish “humiliating” content, as well as to insult the republic, flag, or national anthem.

Croatian radio-TV, HRT, owned by the state, is financed by advertising and a license fee. However, officials often meddle in how it’s run. Journalists who voice their objections are often sued. 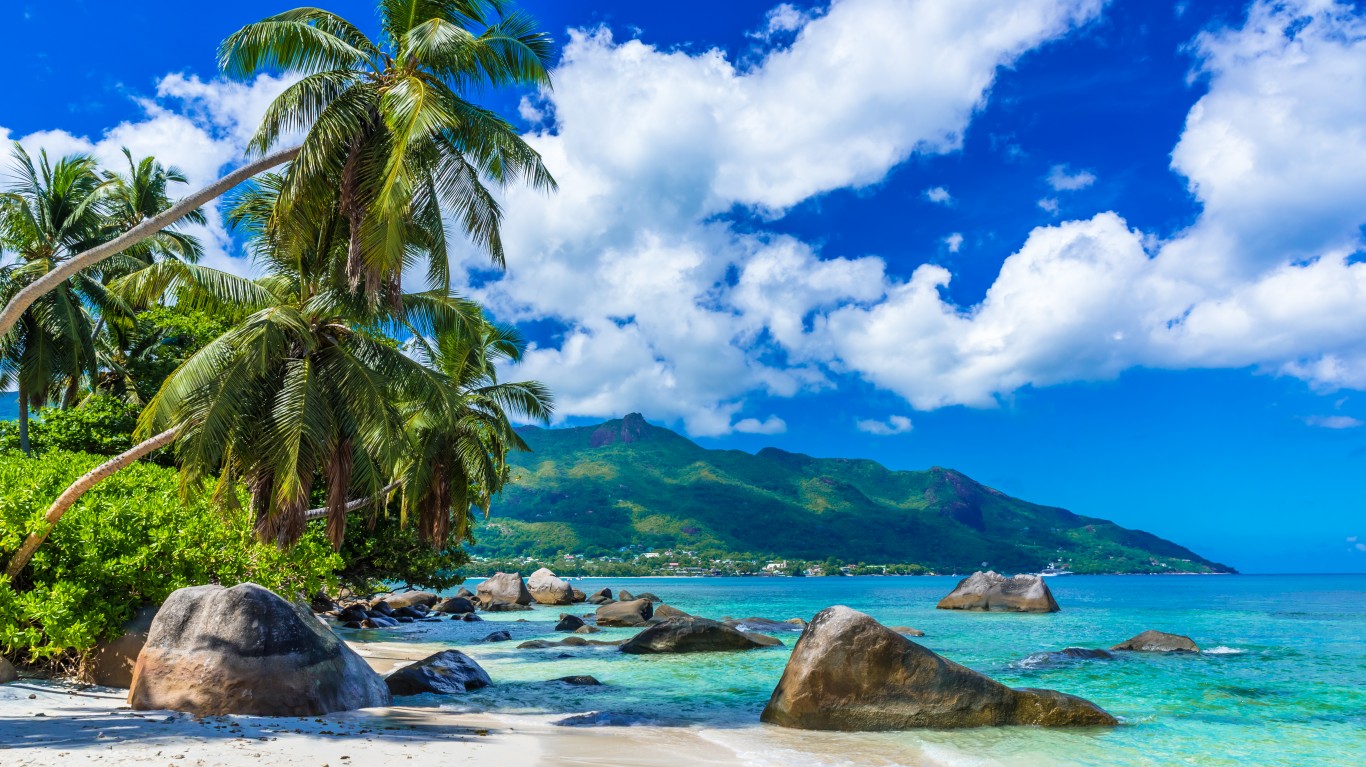 Media independence on the island nation in the Indian Ocean has been hampered by the country’s legacy of decades-long communist party rule. The government exercises considerable influence over communications in the Seychelles — the government owns the island’s only television station as well as two radio stations. However, a greater diversity of media choices are emerging, though independently owned media tends to be politically slanted. The press exercises self-censorship in regard to controversial national issues in deference to its tourism industry, which is important to the national economy.