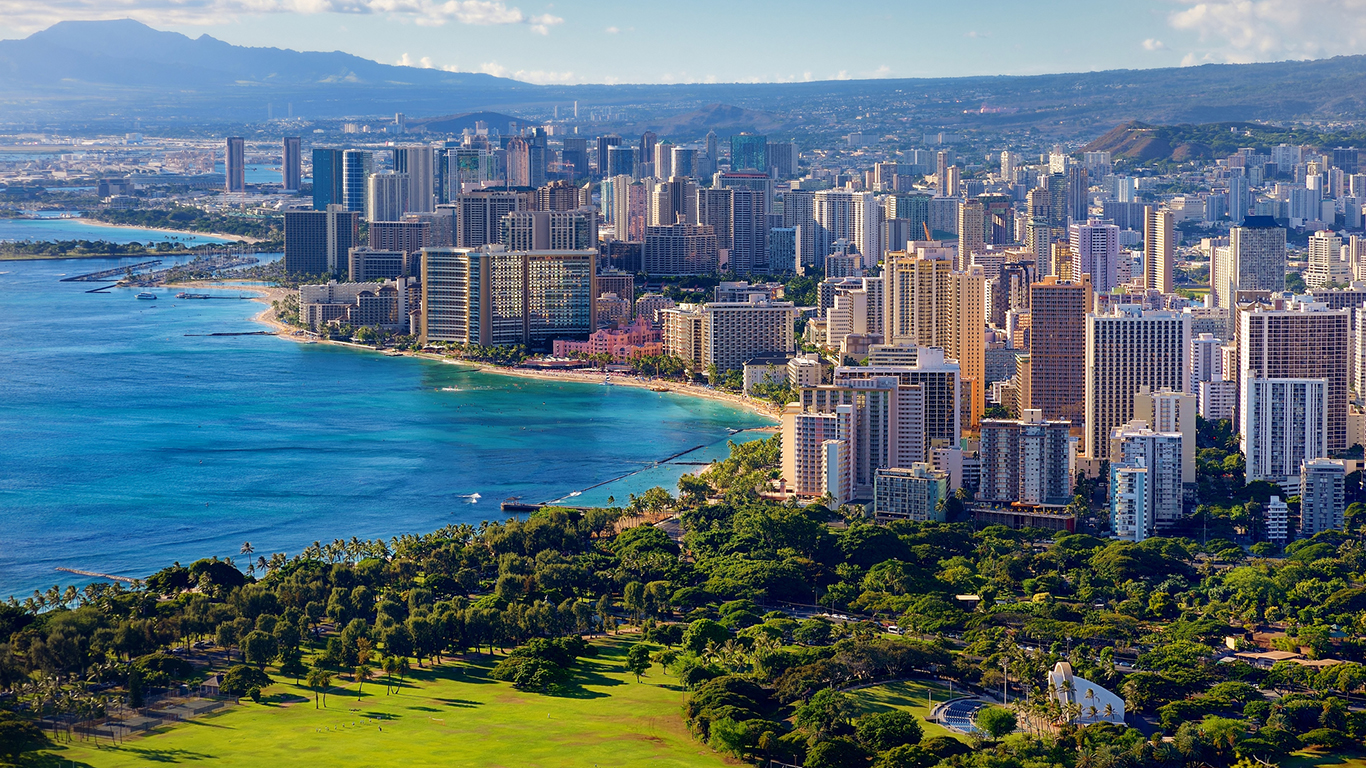 While Hawaii’s warm climate may make it an ideal state for many Americans to retire in, it is also the most expensive state in the country in which to retire. Goods and services in Hawaii are 18.1% more expensive than they are nationwide, on average. Life expectancy at 65 is also longer than average in Hawaii. As a result, retirees in the state can expect to need about $1.5 million to live out their golden years in comfort, well above the $1.1 million national average.

Those who retire in Idaho can expect to spend less to live comfortably than those who retire in most other states. Due in part to Idaho’s lower than average cost of living — particularly the state’s low housing costs — retirees will spend an estimated average of $1,049,585 to live comfortably. That is about $85,000 less than the national average, even though life expectancy at age 65 in Idaho is the same as it is nationwide. 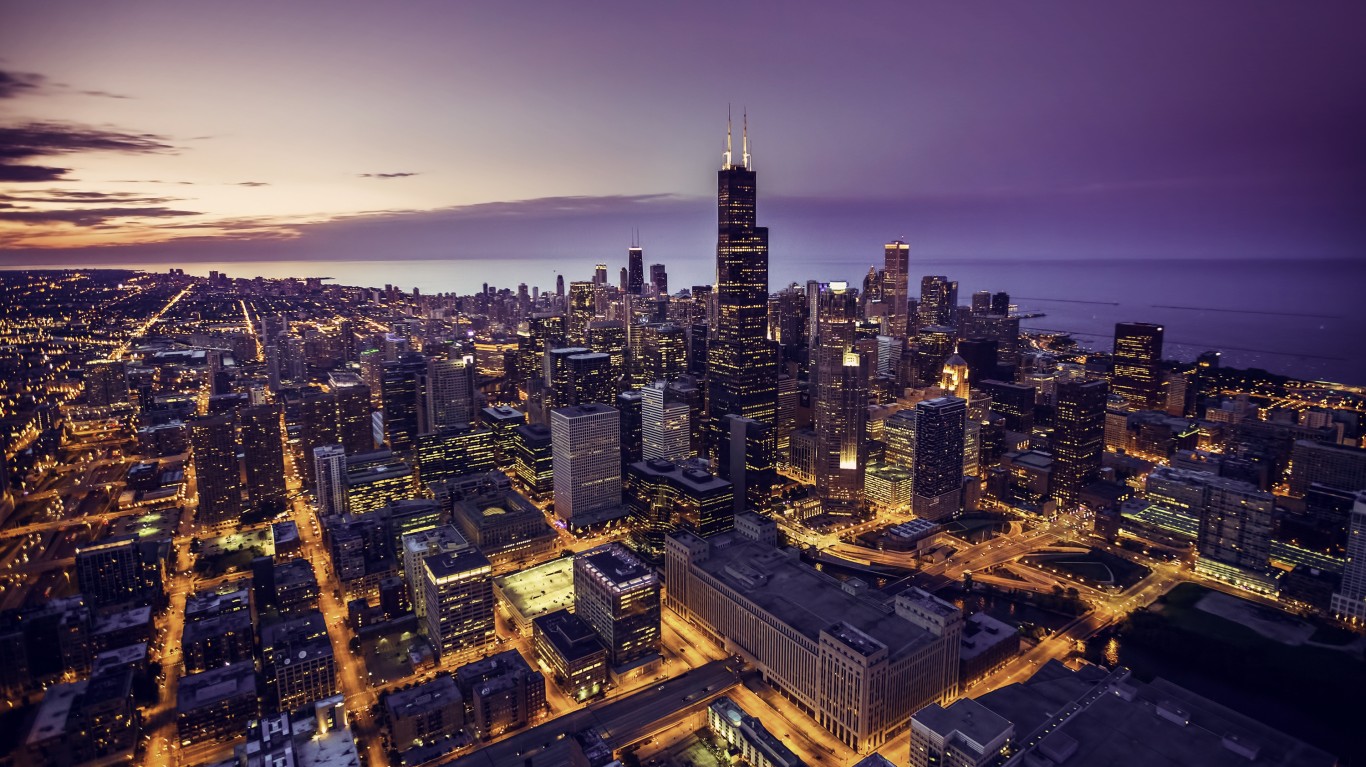 Retiring comfortably in Illinois today would require an estimated $1.1 million, in line with the national average. Though the overall cost of living across the state is less than average, housing costs are relatively high. The average monthly cost of homeownership for state residents of retirement age is $609 without a mortgage and $1,458 with a mortgage, ninth highest and 14th highest among states, respectively. 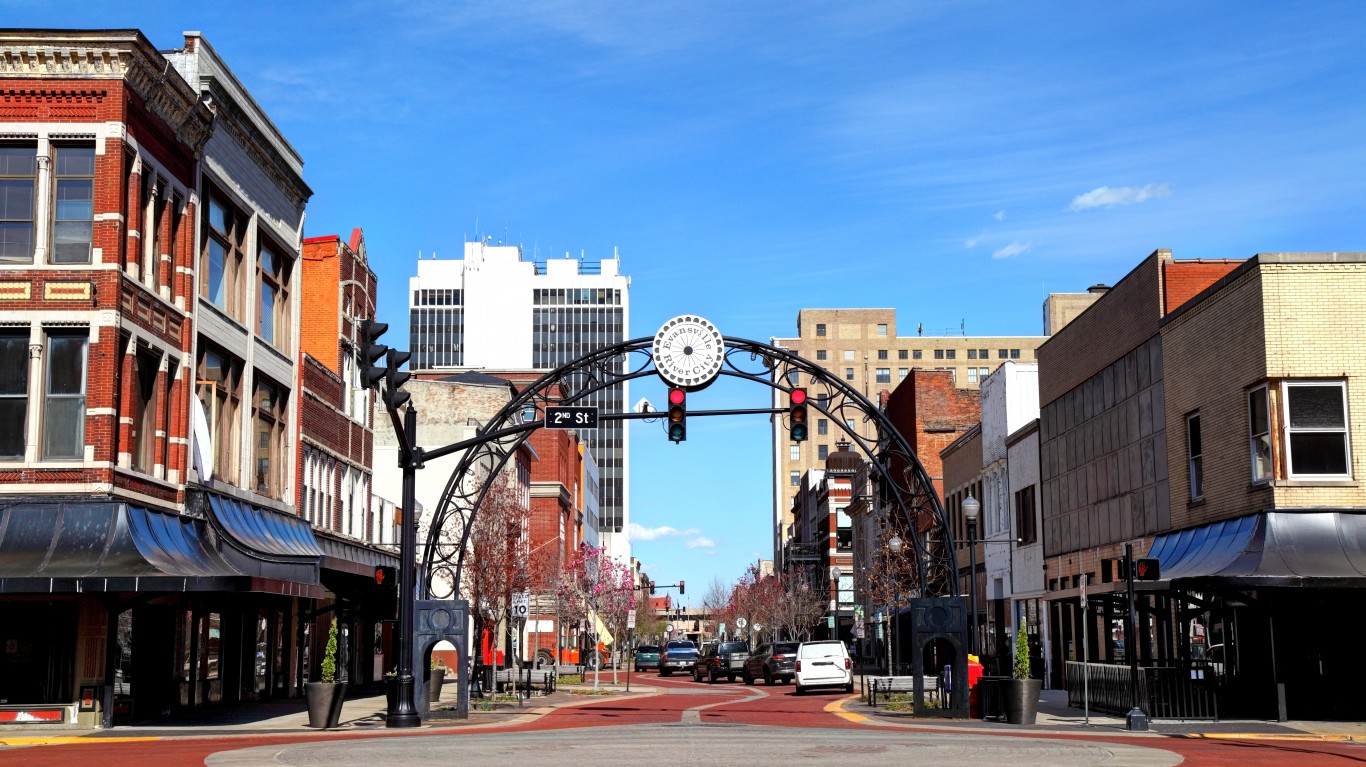 Like many states in the Midwest, Indiana has a low cost of living. Goods and services in the state are 10.7% less expensive than they are on average nationwide. Partially as a result, a comfortable retirement is relatively inexpensive in the state.

Indiana residents who are 65 are expected to live, on average, about 18 and a half years longer, roughly in line with the national figure. And to live comfortably throughout those years will cost an estimated $961,044, which is less than retirement costs in most parts of the country. 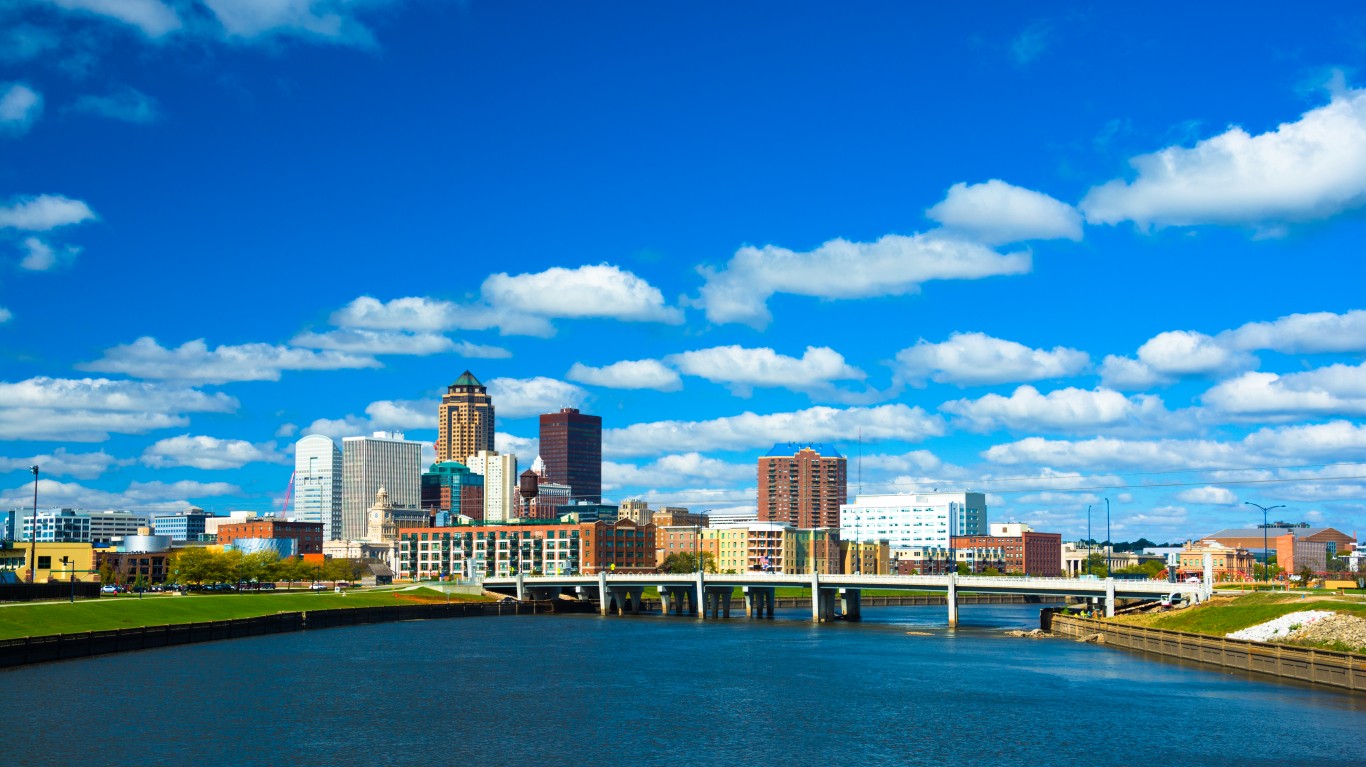