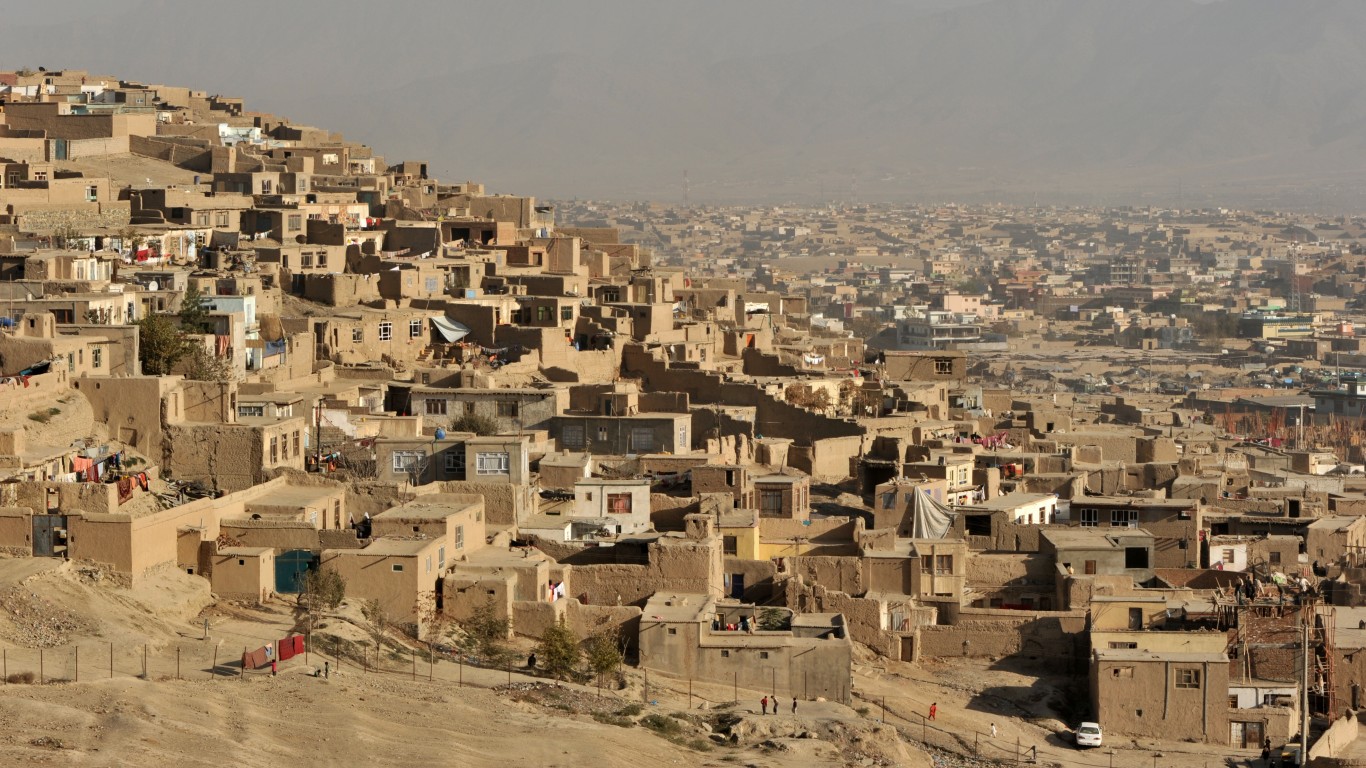 Instability and conflict have hampered economic development in Afghanistan in recent decades. After the Soviet Union waged war in the country from 1979 to 1989, the Taliban began to gain power in the Soviet’s absence and controlled 90% of the country by 1998. Three years later, following the 9/11 terrorist attacks, the U.S. invaded the country and still maintains a military presence there.

The country is heavily dependent on foreign aid and struggles with pervasive public sector corruption and a lack of infrastructure. Less than half of the 15 and older population is literate. 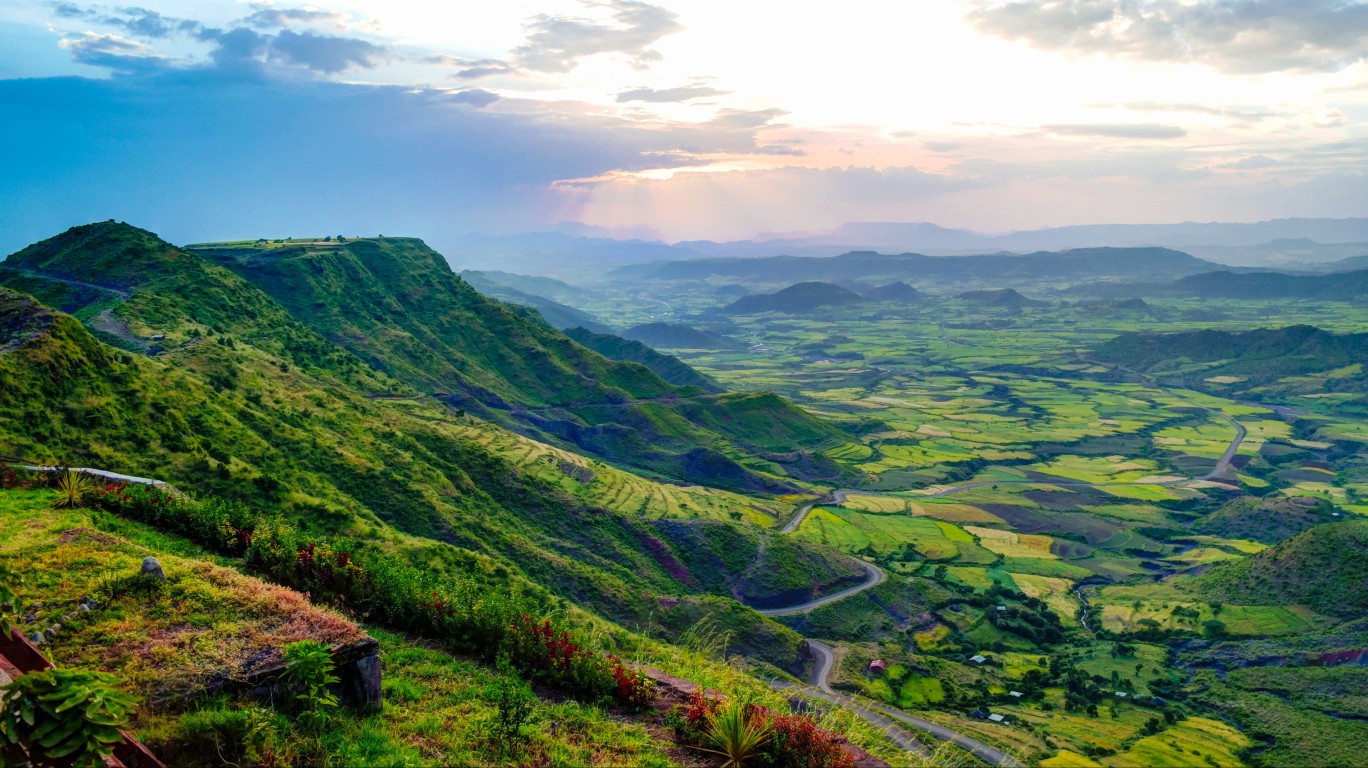 The East African country of Ethiopia ranks among the poorest in the world, with a GNI per capita of just $2,300. The country has reported rapid economic growth in recent decades due to developments in the farming and services sectors as well as government investment in infrastructure. Agriculture accounts for over a third of the country’s economic output.

As is often the case in the world’s poorest countries, public health is a major challenge for Ethiopia. Life expectancy at birth is only 66.2 years, over half a decade below the global average. 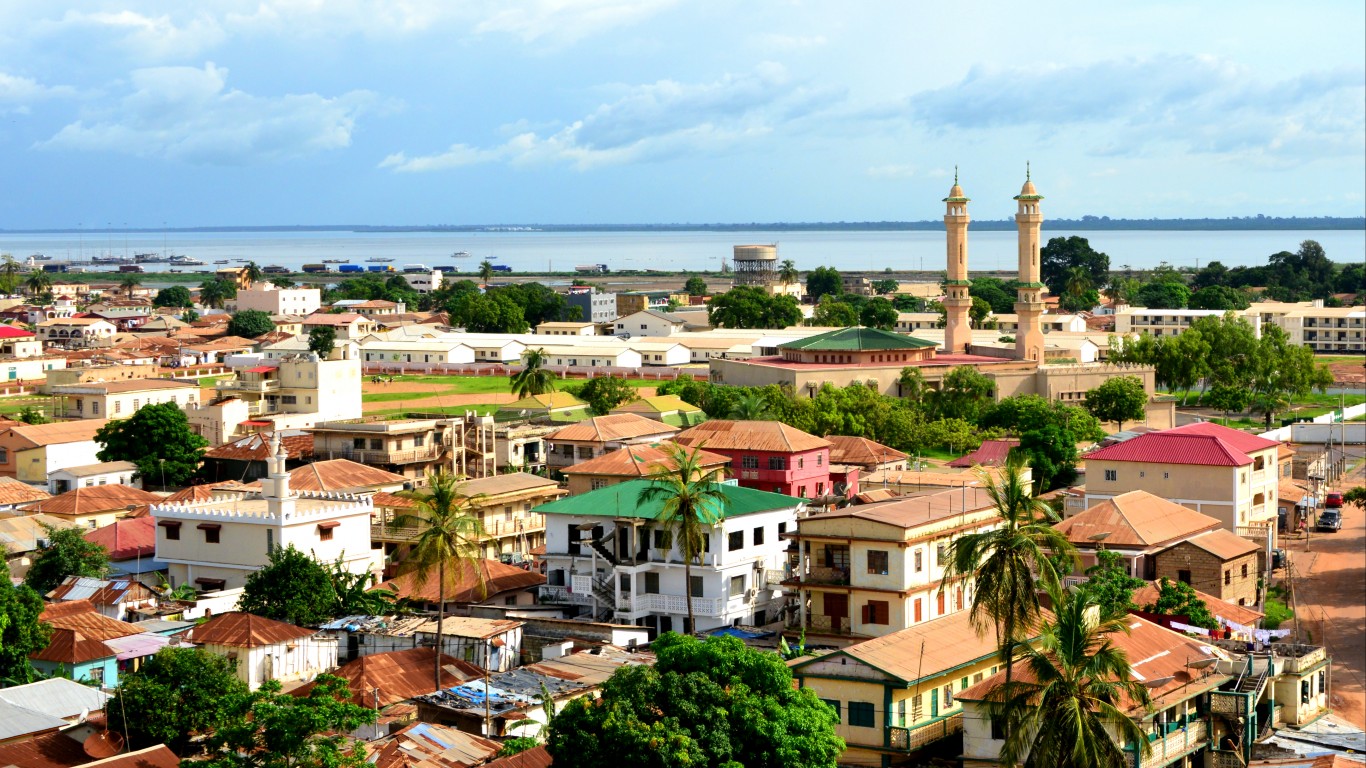 Though it has a population of 2.3 million people, The Gambia has a GDP of $1.8 billion. It also has a GNI per capita of $2,260. The African nation had just $118 million in total exports in 2018, largely in agricultural products like nuts and fruits. 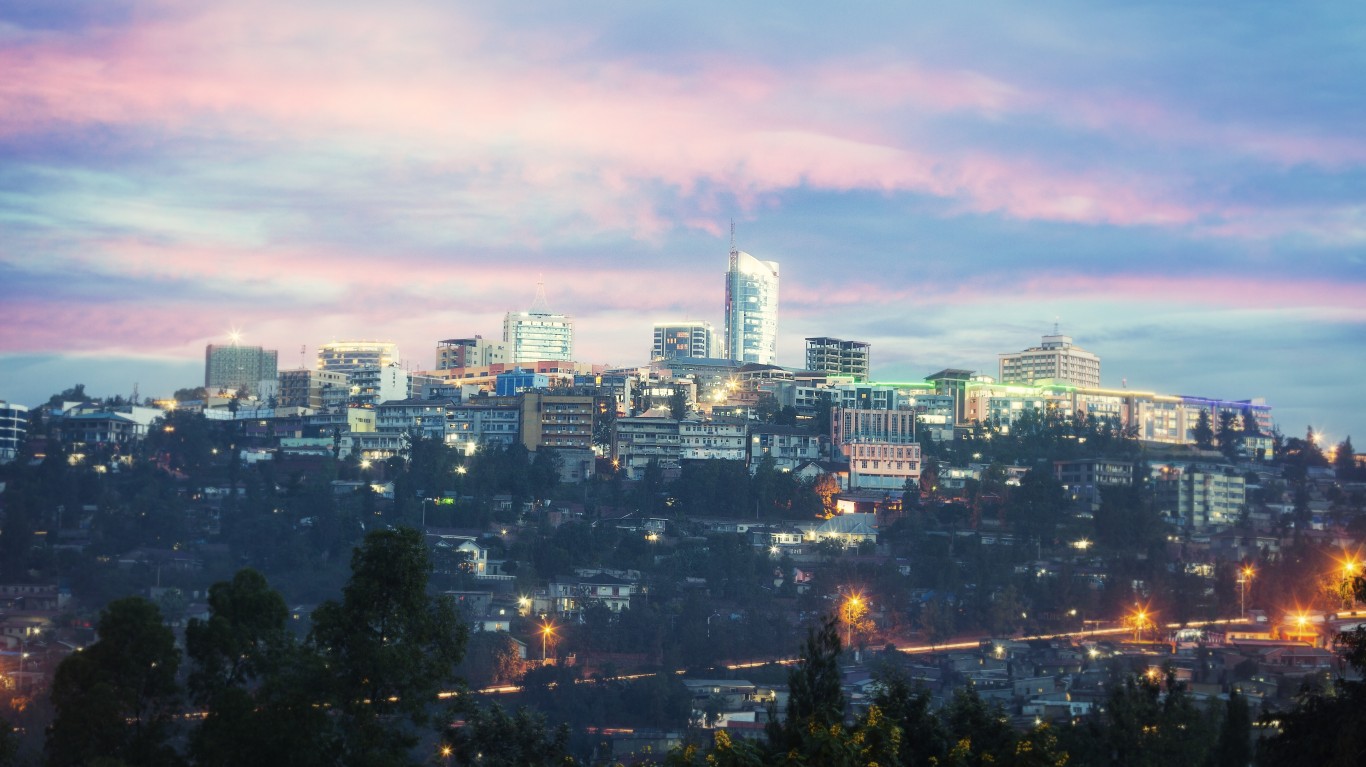 In the mid-1990s, Rwanda was the site of one of the worst government-backed genocides in modern history, when Hutu forces killed an estimated 800,000 Tutsis and moderate Hutus. The country has struggled to rebuild its economy in recent years, exporting tea, coffee, and gold. The government has also invested more in education and infrastructure and is leveraging the service industry and building its technology industry to become a middle-income country.

Currently, however, the country ranks among the poorest in the world, with a GNI per capita of just $2,240. 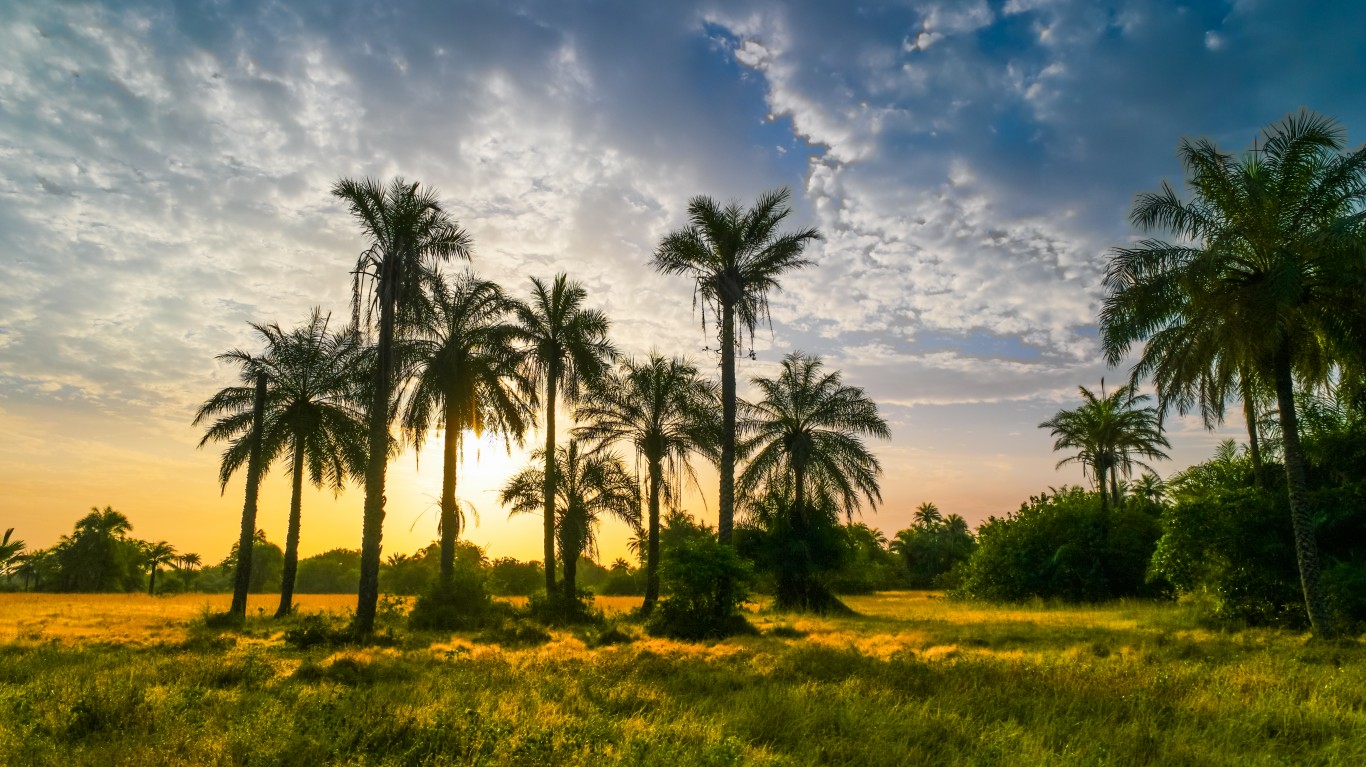 Guinea-Bissau is a country in West Africa with a GNI per capita of just $2,220. Cashews account for the vast majority of the country’s exports, and the country depends largely on subsistence farming and foreign aid. Agriculture accounts for over half of the country’s GDP.

Economic development in the country is hampered by government corruption, and in recent years, Guinea-Bissau has become an international hub for drug trafficking.