20 'Foreign' Foods That Are Really American

There’s nothing quite like this Italian-American restaurant staple in Italy itself. In that country, however, as elsewhere around the Mediterranean, bread is frequently moistened with olive oil and rubbed with raw garlic. The difference is that our garlic bread is typically made with butter and garlic powder, on long French or Italian baguette-style loaves sliced lengthwise. One of the earliest published recipes appears only in 1940. 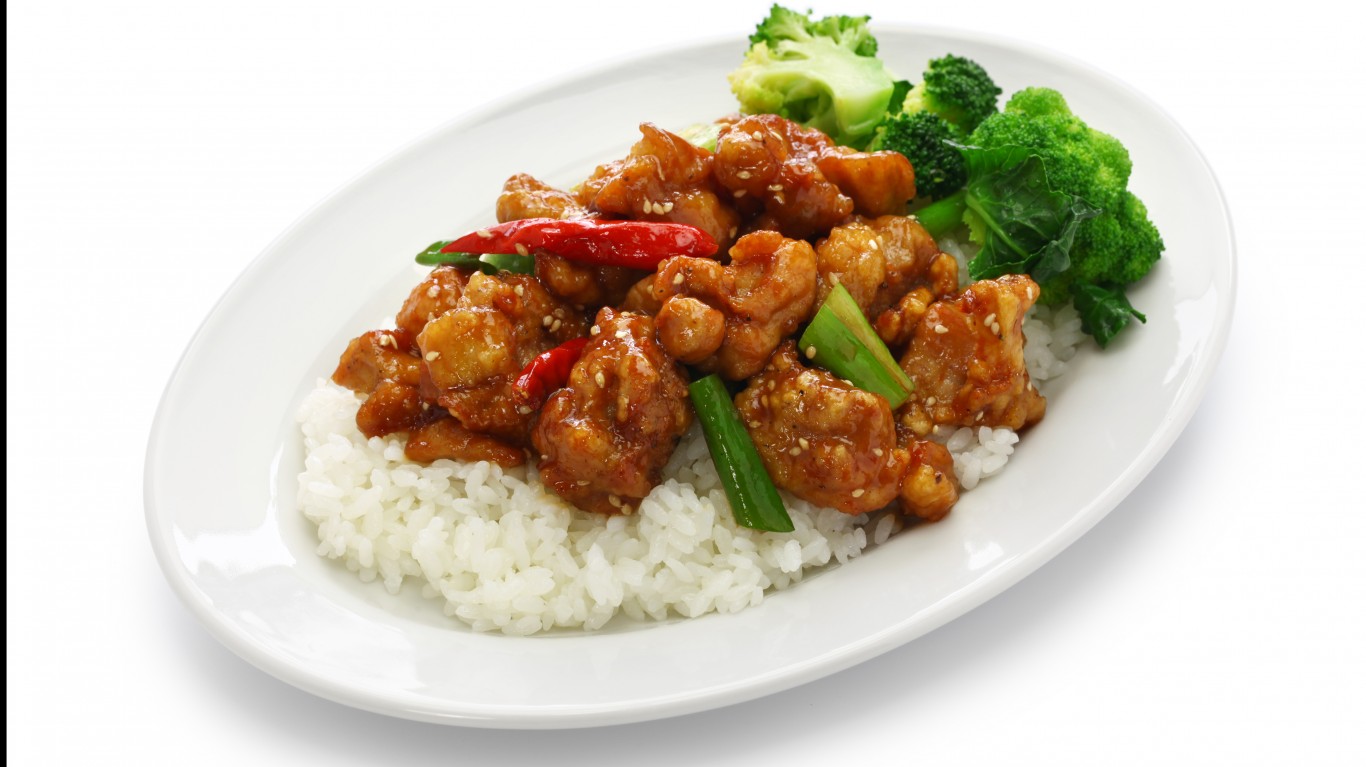 This Hunan-style preparation of fried chicken pieces in a sauce of chiles, ginger, garlic, soy sauce, rice vinegar, and other flavorings is probably named for Zuo Zongtang (or Tso Tsung-t’ang), a 19th-century Chinese military hero. He died long before the dish first appeared, however, and the dish christened in his honor is unknown in China. The proprietors of New York City’s Shun Lee restaurants claim that the preparation was invented at their Shun Lee Palace in 1972.

24/7 Wall St.
Signs That You Spend Way Too Much Money on Food Shopping 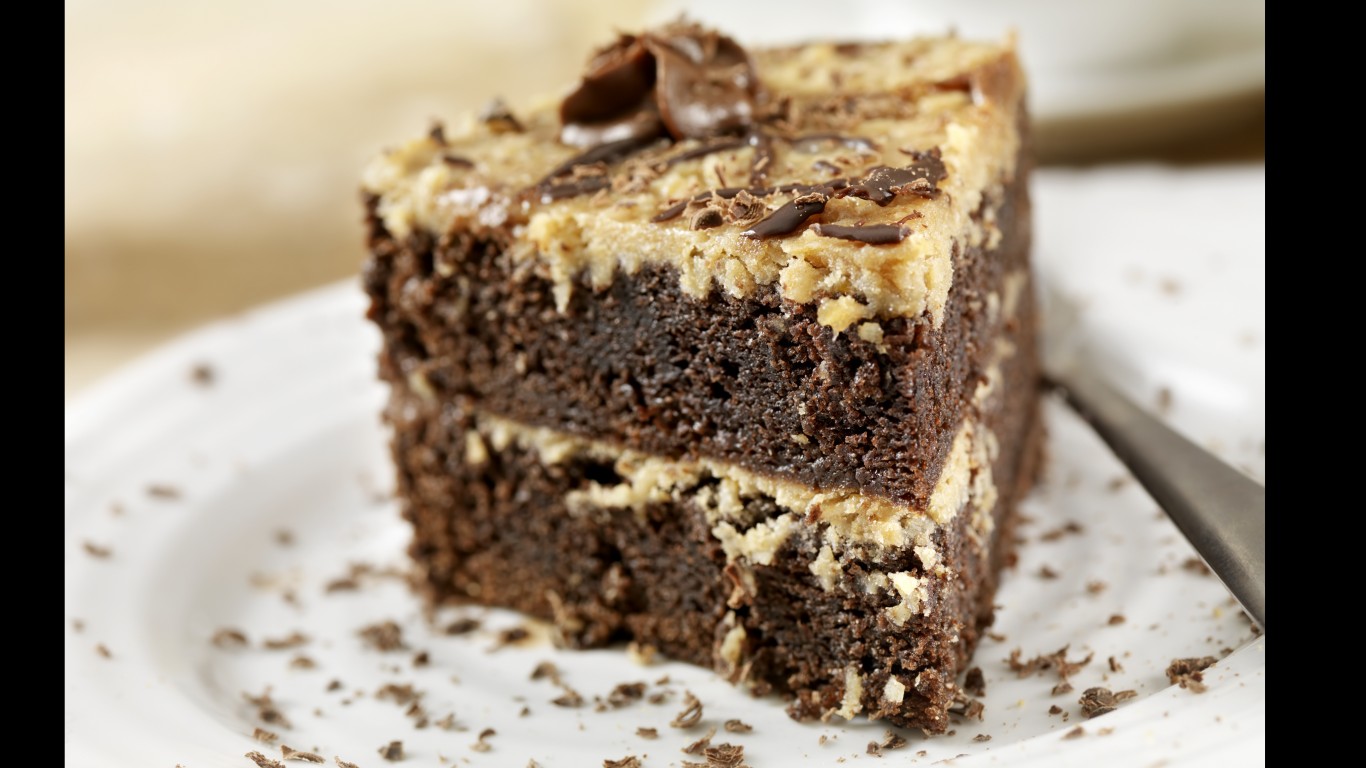 A chocolate cake with coconut-pecan frosting, this rich dessert has no connection with Germany. It is named after one Samuel German, an English-born confectioner, who developed a variety of baking chocolate in 1852. Manufactured by the Baker’s Chocolate Company, it was sold as Baker’s German’s Sweet Chocolate. In 1957, a Dallas housewife used the chocolate in a recipe she called “German’s Chocolate Cake,” published in the Dallas Morning News. General Foods, which by then owned Baker’s, widely distributed the recipe, and at some point the possessive “s” disappeared. 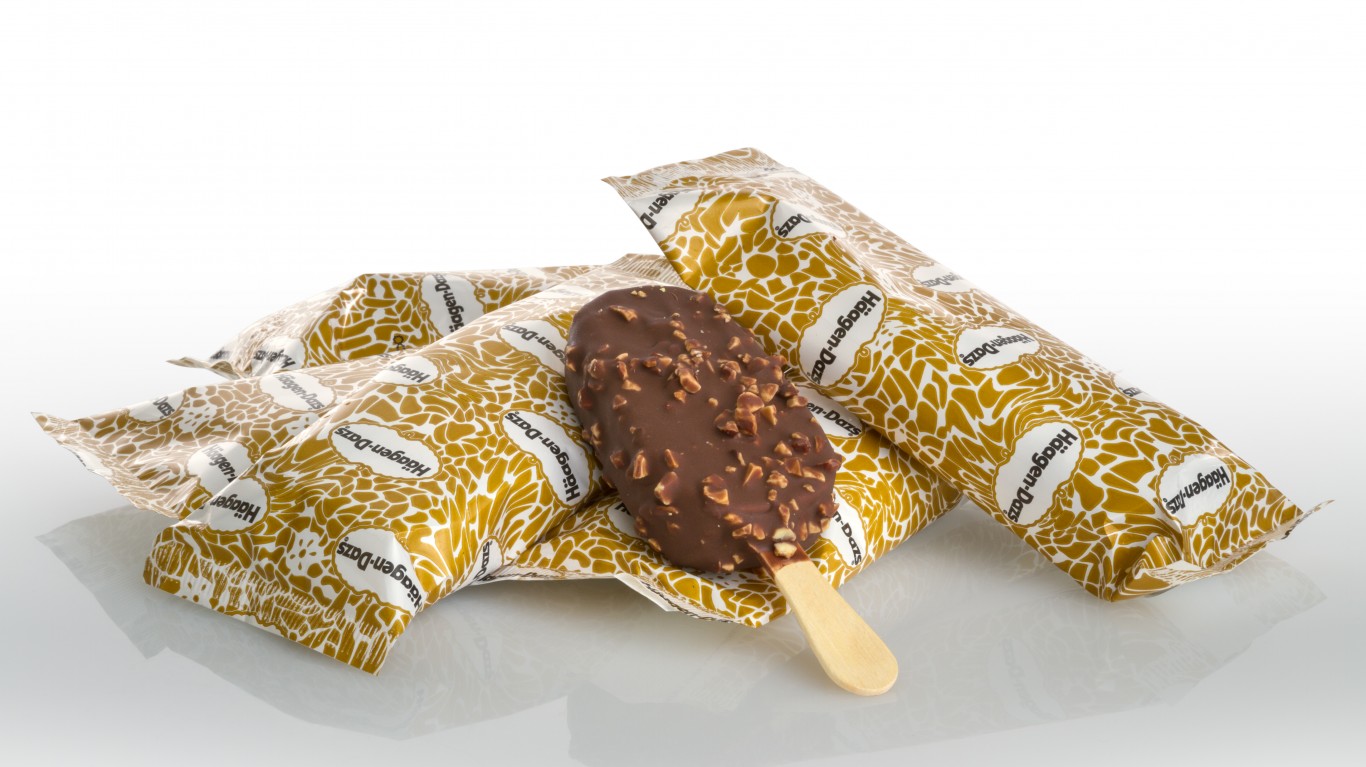 Polish Jewish immigrant Reuben Mattus started selling Italian ices in Brooklyn with his uncle in the 1920s, when he was a boy. Staying in the family business, he moved on to ice cream sandwiches and bars, sold out of a wagon in the Bronx. Years later, in 1960, as head of the company, Mattus decided to produce a line of particularly rich premium ice creams. He decided to give it a Danish-sounding name, either because the Danes are famed for their love of ice cream or as a tribute to the Danish Resistance heroes who saved most of their country’s Jews during World War II. He reportedly tried out numerous supposedly Danish-like names until he hit on “Häagen-Dazs.” Early cartons of the ice cream displayed a map of Denmark, though the words mean nothing in Danish — which doesn’t use umlauts or have the “zs” letter combination. 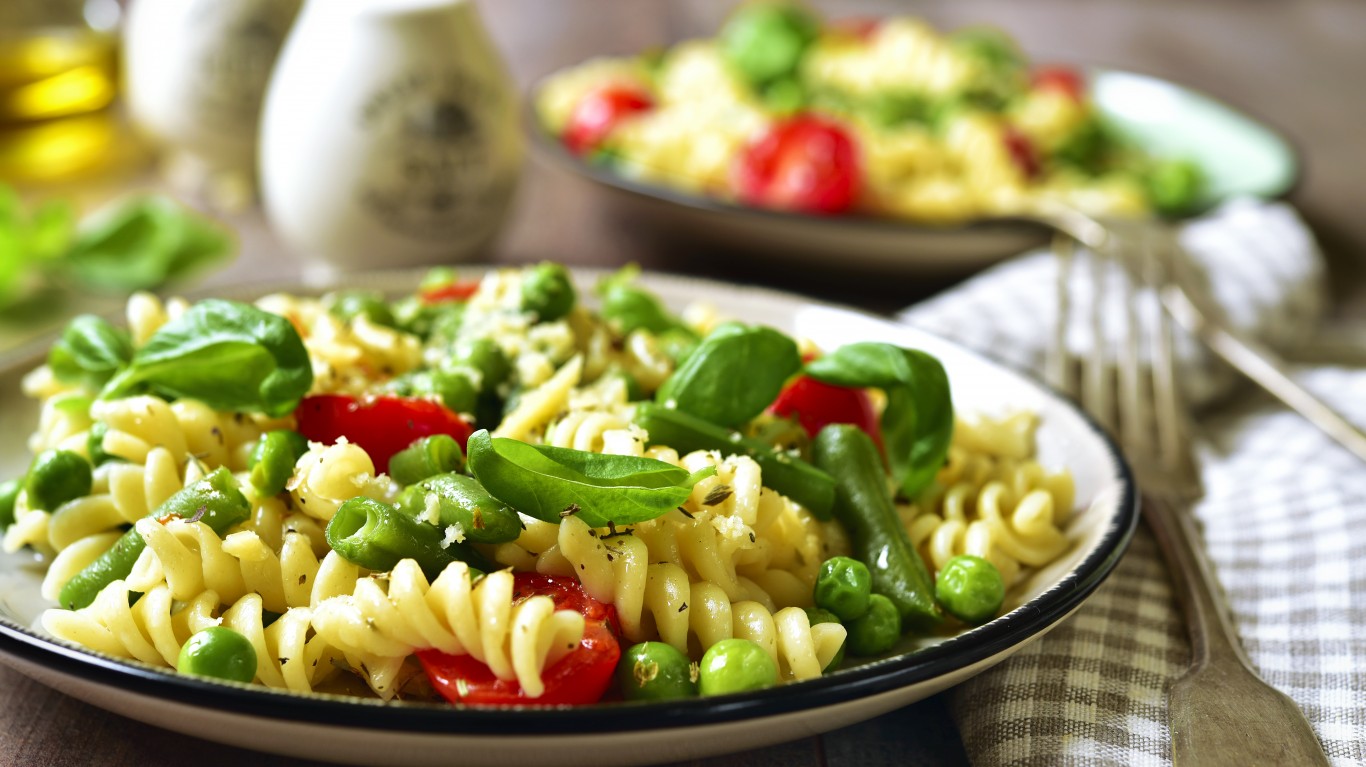 What could be more Italian than a pasta dish named for spring (“primavera”)? Except that it was invented at a French restaurant in New York City. The place was Le Cirque, an Upper East Side celebrity hangout always known for its good cooking. (Famed Manhattan chef Daniel Boulud was among the talents who once ran the kitchen.) It was there, in the 1970s, that somebody — either proprietor Sirio Maccioni or a couple of his French-born chefs (not including Boulud) — devised the specialty, basically just pasta with assorted seasonal vegetables added to what is basically an Alfredo sauce.