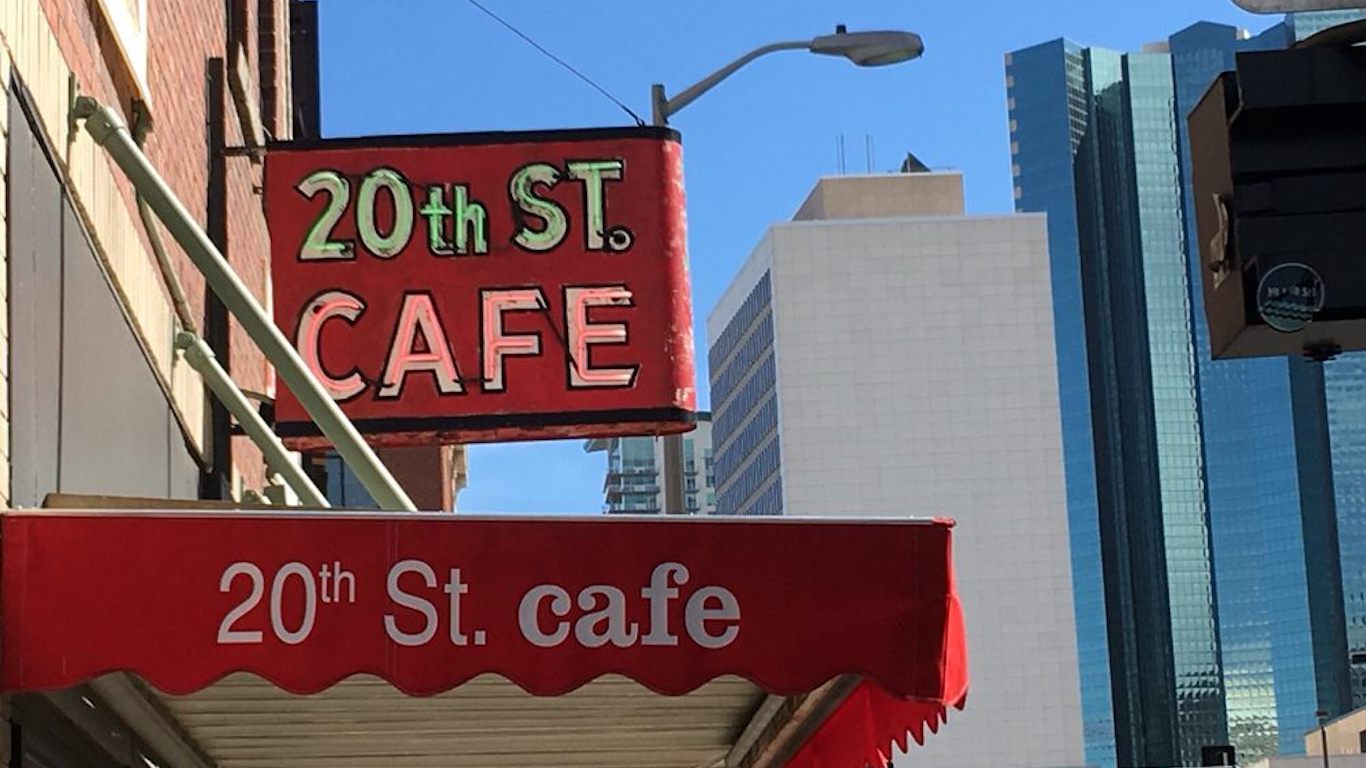 After 74 years in business under three generations of the Okuno family, this neighborhood breakfast-and-lunch establishment has called it quits. The place has survived “up-turns and crazy downturns in the economy,” wrote current owners Rod and Karen Okuno on the restaurant website, “but this final one proved to be insurmountable for our little corner of the world.” 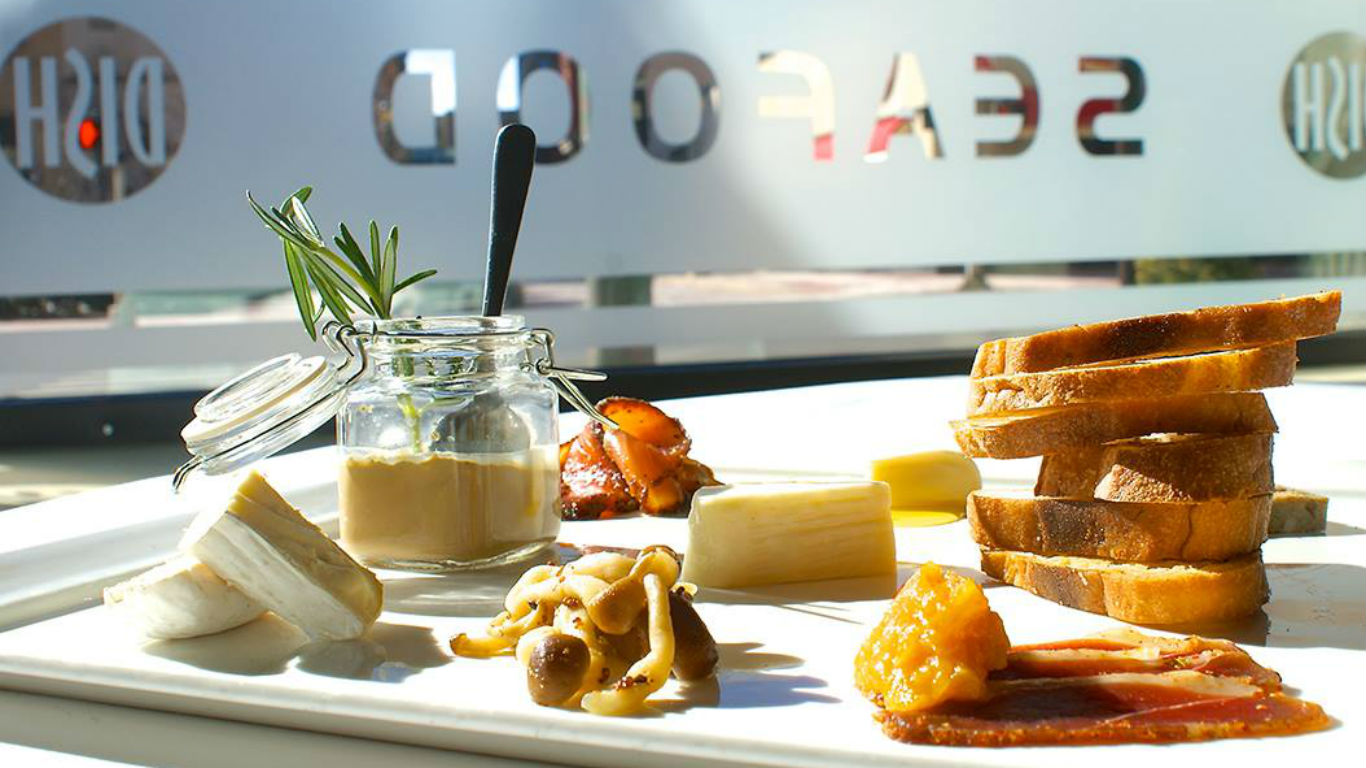 A favorite with the downtown business community, originally shut down on a temporary basis in March, Dish announced in August that it was closed for good. Co-owner Bill Carbone told the Hartford Courant that “Without outdoor dining, with the size of the space, and with very little corporate business downtown at this point in time,” reopening “just doesn’t make sense.” He cited the fact that major local employers like insurance companies Aetna and The Hartford have told their workers to stay home until the end of the year as a contributing factor to the decision. 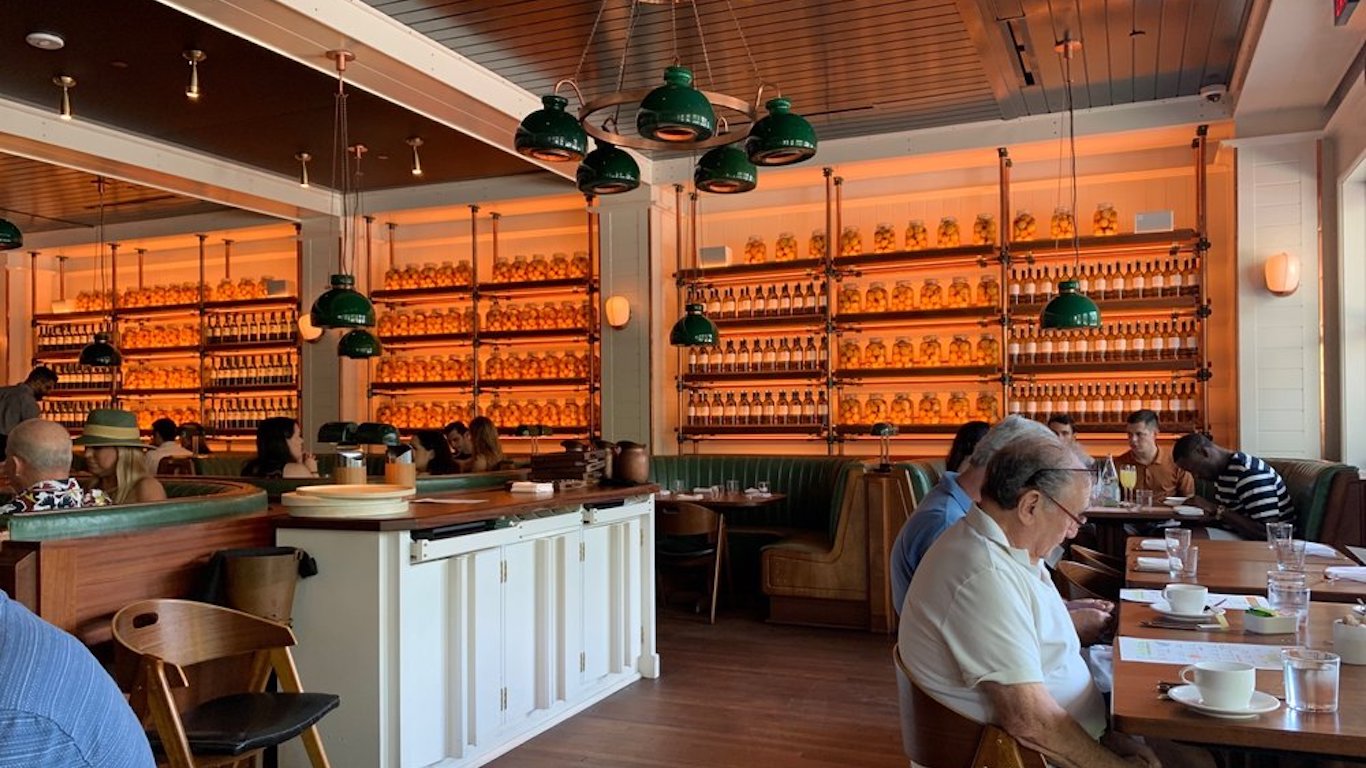 Source: Courtesy of JT B. via Yelp

Philadelphia restaurateur Steven Starr, who operates dozens of acclaimed restaurants in several states, permanently closed this California-style establishment — an offshoot of the popular Upland on Park Avenue in New York City– in early September. Besides shuttering, the restaurant filed for Chapter 11 bankruptcy protection, listing 17 creditors. “The realities of the impact of the pandemic and the gamble on the unknowns of when life will resume left this specific operating entity with little choice,” Starr told the Philadelphia Business Journal. 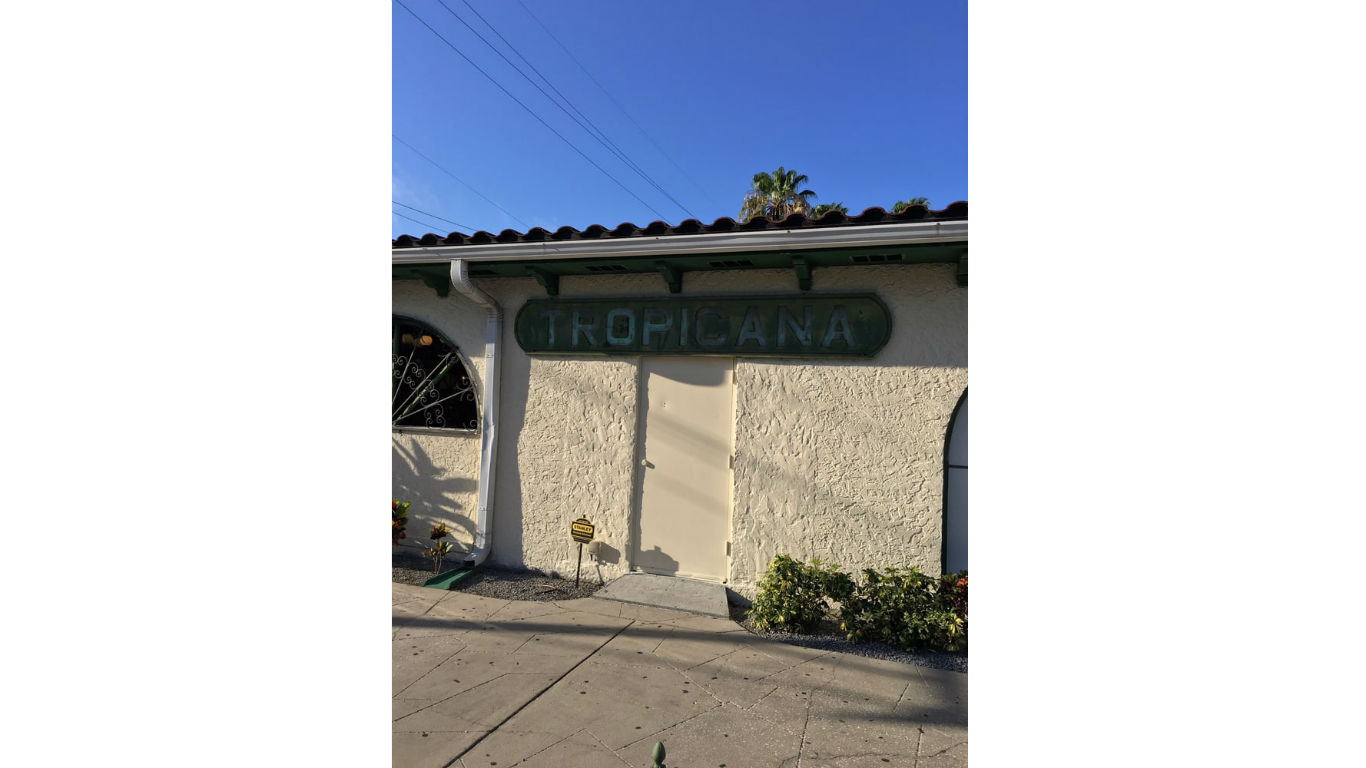 Presidents George W. Bush and Jimmy Carter, along with several Florida governors, were among the many customers of this 1963-vintage Cuban café over the years. A focus of public life in Tampa’s historic Ybor City neighborhood, La Tropicana also served a wide range of less famous customers. In explaining why the place was closing down, proprietor Gio Peña told the Tampa Bay Times, “I’d say 80 percent of my regular customers are older people. They are afraid to come out.” He added “We were doing good. Business was steady. And then came COVID.”