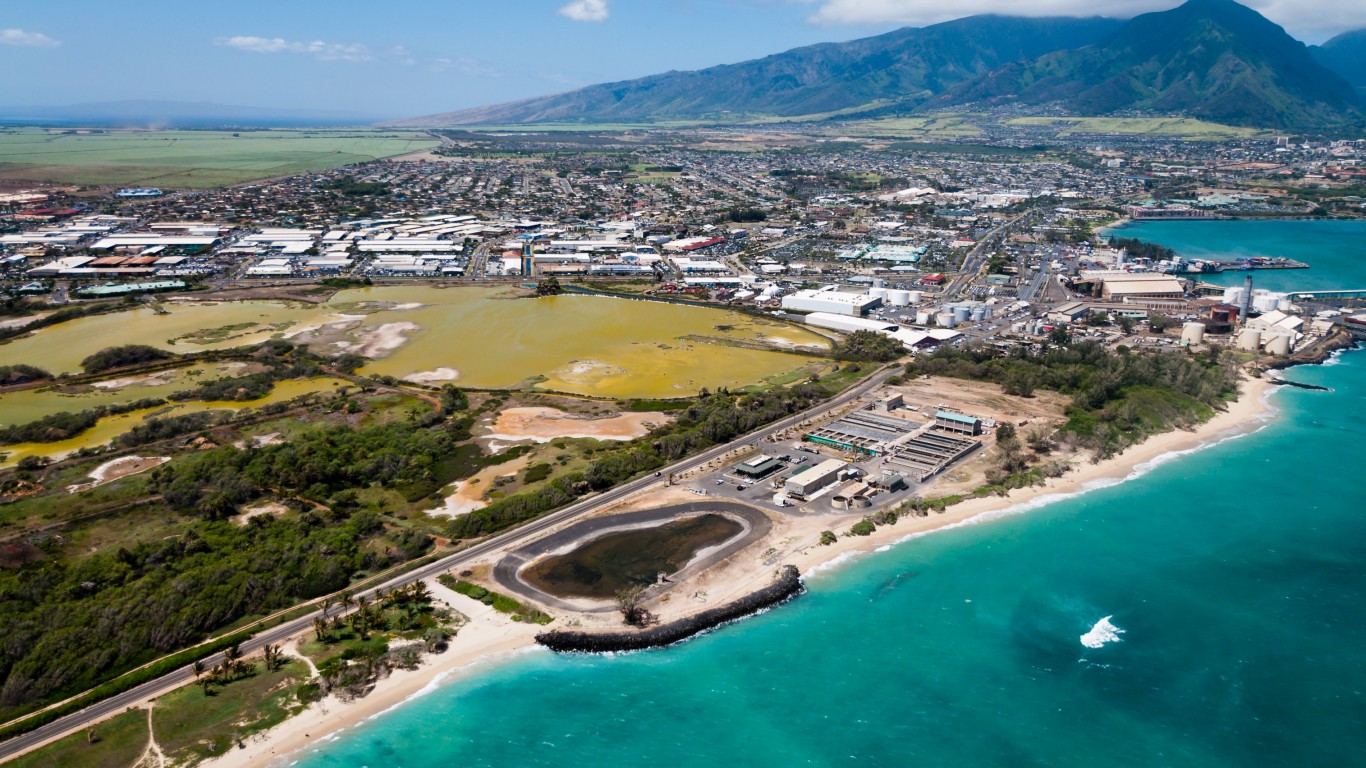 Still, compared to the rest of the state, the city is relatively healthy by some measures of self-reported health status. For example, only 12.9% of adults in the metro area report to be in fair or poor health, below the 14.2% share across the state. 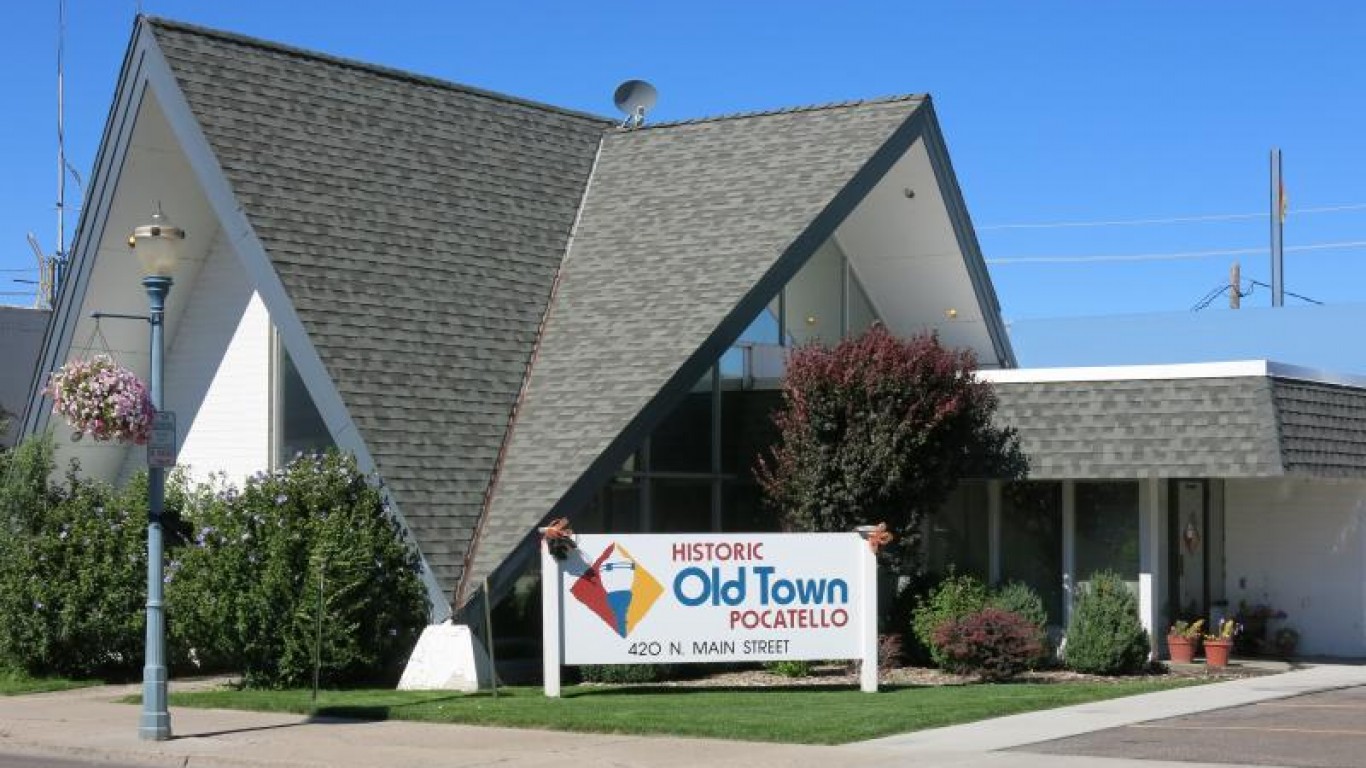 Adults in Pocatello are more likely to be obese than those across Idaho as a whole. The metro area’s adult smoking rate of 14.4% is the second highest of any metro area in the state. Both smoking and obesity are risk factors for a number of potentially deadly diseases and conditions, and in Pocatello, the premature death rate of 394 deaths before age 75 per 100,000 people is well above the state rate of 308 premature deaths per 100,000 people.

Self-reported health outcomes are also poor in Pocatello. Of the five metro areas in the state, Pocatello is the only one where adults report an average of more than four physically unhealthy days per month.

Danville is the least healthy metro area in Illinois and among the least healthy in the entire country. Some 17.7% of metro area adults smoke, compared to 15.5% of adults across the state and 17.0% of adults nationwide. Smoking is the leading cause of preventable death in the United States, and in Danville, the premature death rate of 489 deaths before age 75 annually for every 100,000 people is significantly higher than the state rate of 329 per 100,000.

Living in poverty can greatly reduce a person’s ability to access health care and make healthy lifestyle choices, and as a result, poorer Americans often report worse health outcomes. In Danville, the median household income is among the lowest of all 381 metro areas in the U.S. at $43,111. Statewide, the median annual household income is $69,187. 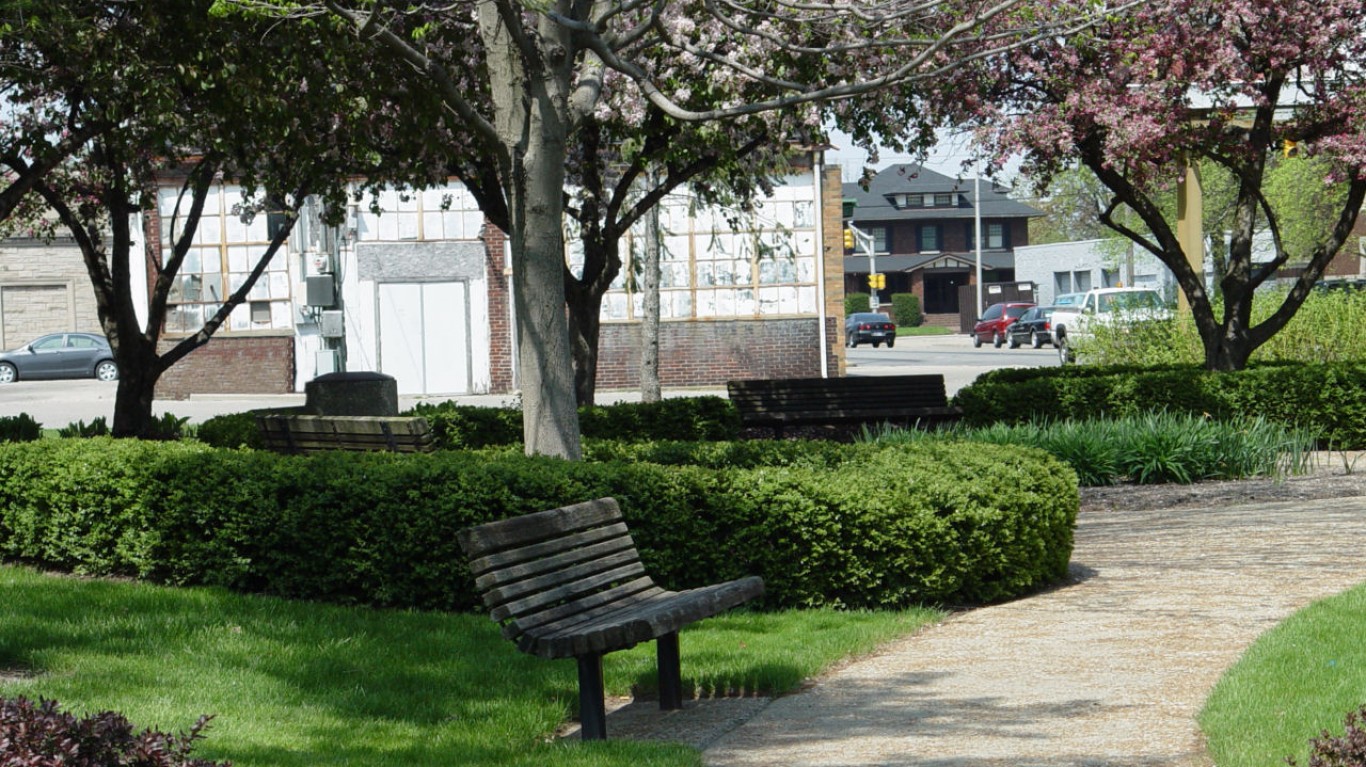 A fifth of adults in the Muncie area report being in poor or fair health, more than any other metro area in the state. Muncie’s adult residents report more physically unhealthy days than the rest of Indiana’s residents, or about 4.5 days a month, compared to a statewide average of 4.2 and nationwide average of 3.8 physically unhealthy days a month. 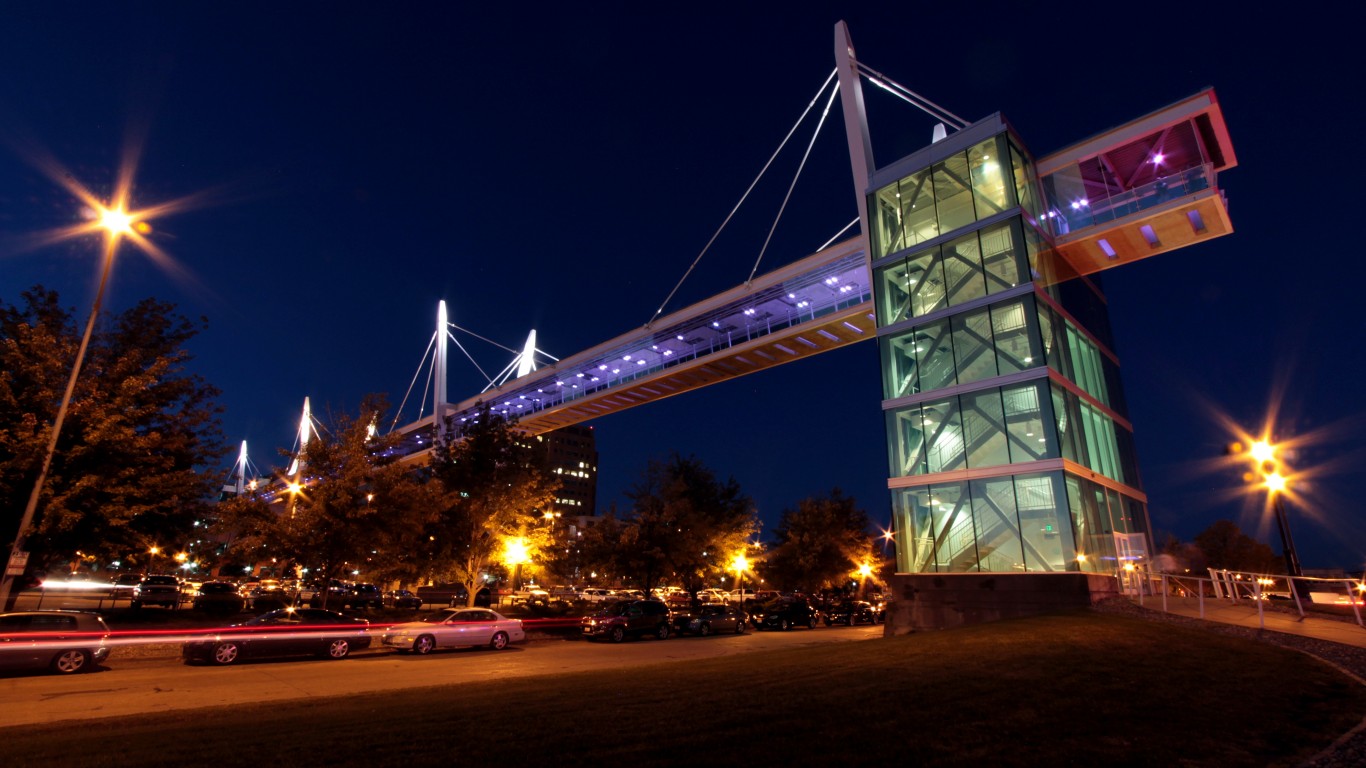 Though Davenport ranks as the least healthy metro area in Iowa, area adults still tend to be healthier than the typical American by several health measures. For example, 15.4% of adults in the metro area report being in fair or poor health. While this is a larger share than the 14.5% of adults across the state reporting similarly low health status, it is lower than the nationwide figure of 17.0% of adults. Additionally, Davenport’s 16.5% smoking rate is lower than both the comparable state and national rates.