Weirdest Job in Every State 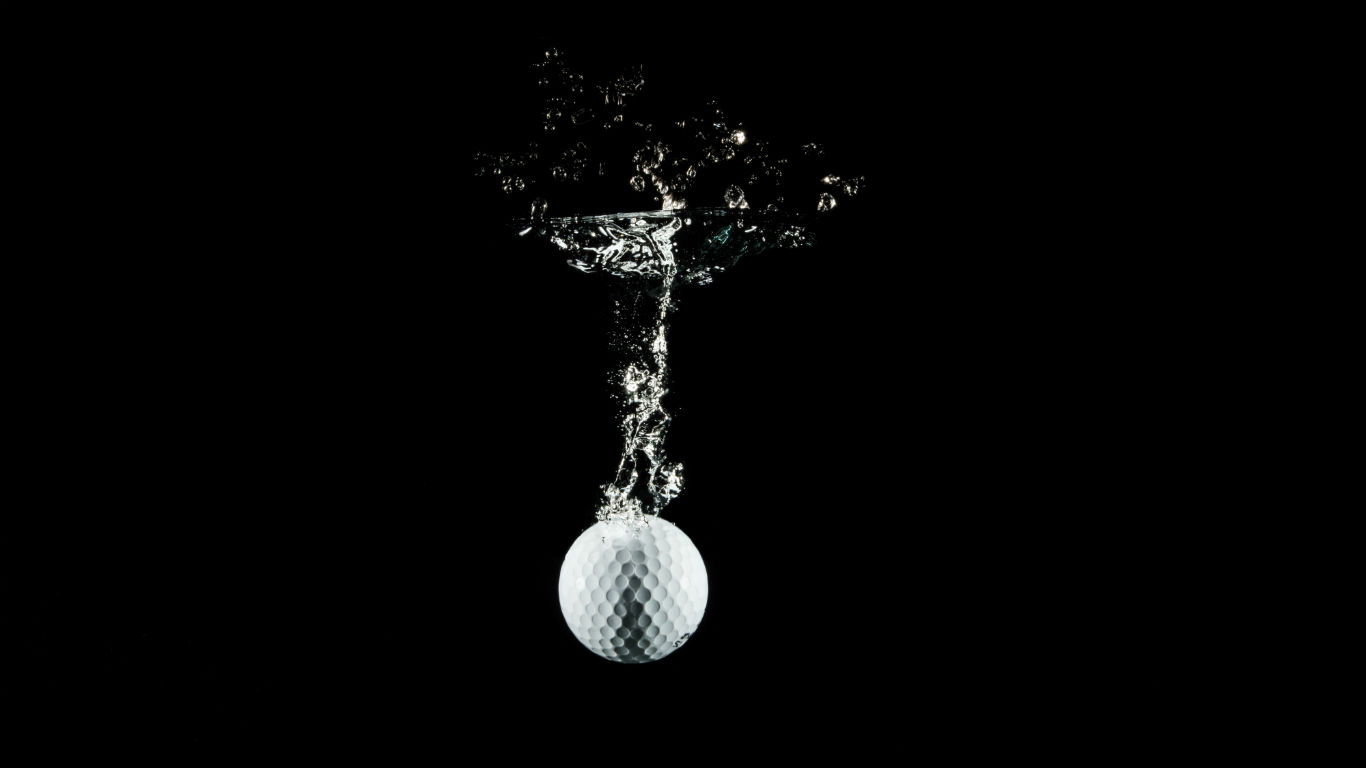 The Island State of Hawaii has dozens of golf courses, many near the ocean. Golf balls are bad for underwater ecosystems, so people are needed to dive and retrieve the errant balls. 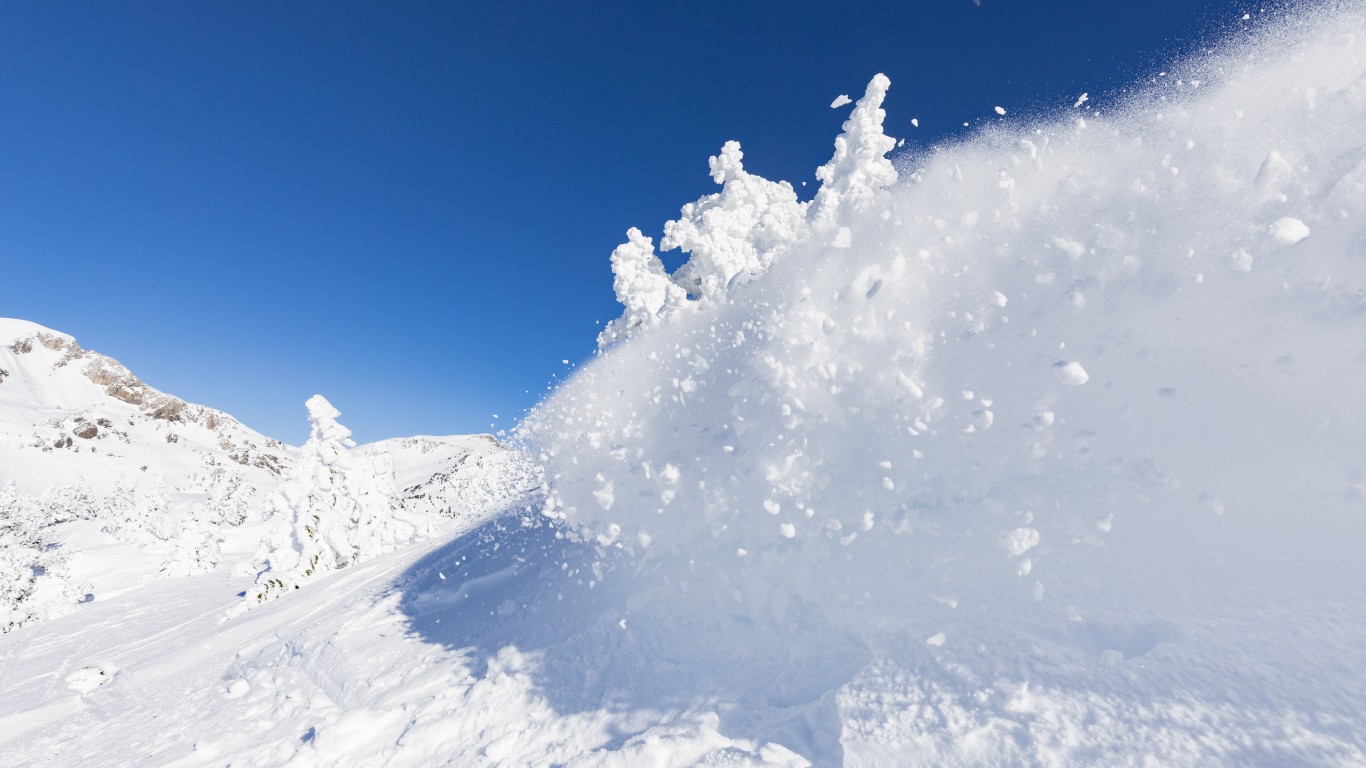 Avalanche forecasters determine avalanche risk by testing the snow’s structure — and Idaho plays an important role in keeping skiers and hikers safe nationwide. The U.S. Forest Service’s National Avalanche Center, located in Ketchum, Idaho, coordinates avalanche forecasts from all 16 such U.S. centers to determine which mountains and ski slopes are at risk of avalanche. 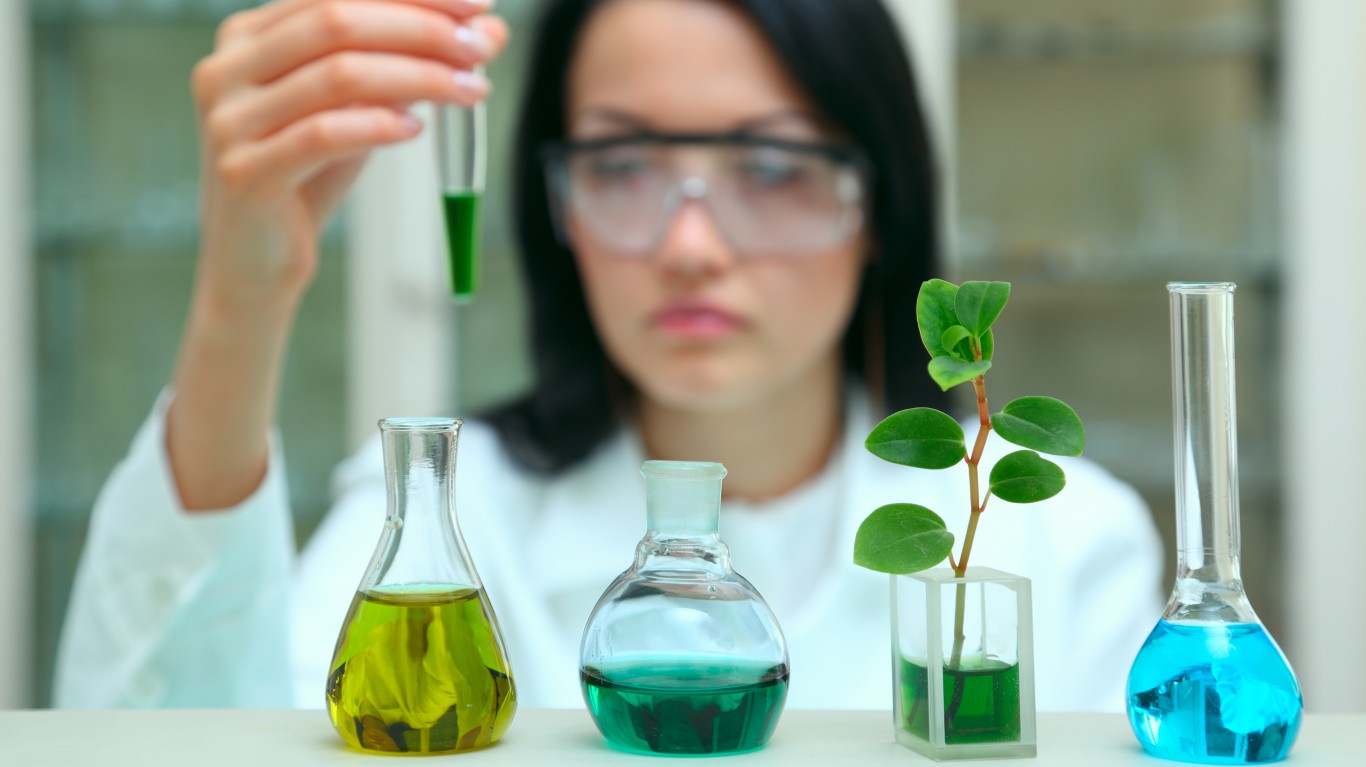 Flavorists use chemicals to recreate familiar tastes or totally new ones in food. Chicago, as well as other parts of the state, are home to a number of major food manufacturing brands, many of which require flavor scientists. 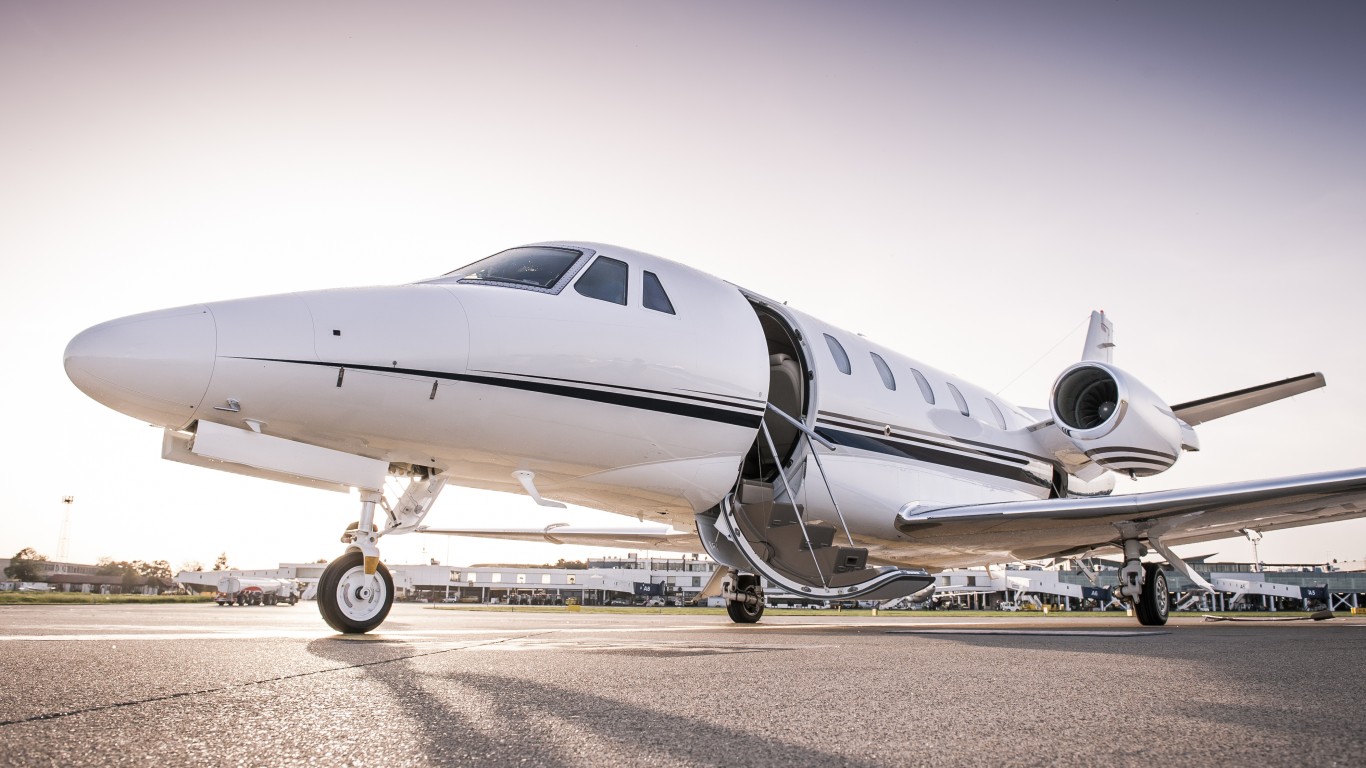 If someone is wealthy enough to buy an airplane but falls into arrears, they can expect a visit from an airplane repo professional. Nick Popovich, who appeared on the Discovery Channel show “Airplane Repo,” has a facility for repossessed planes in Indiana. 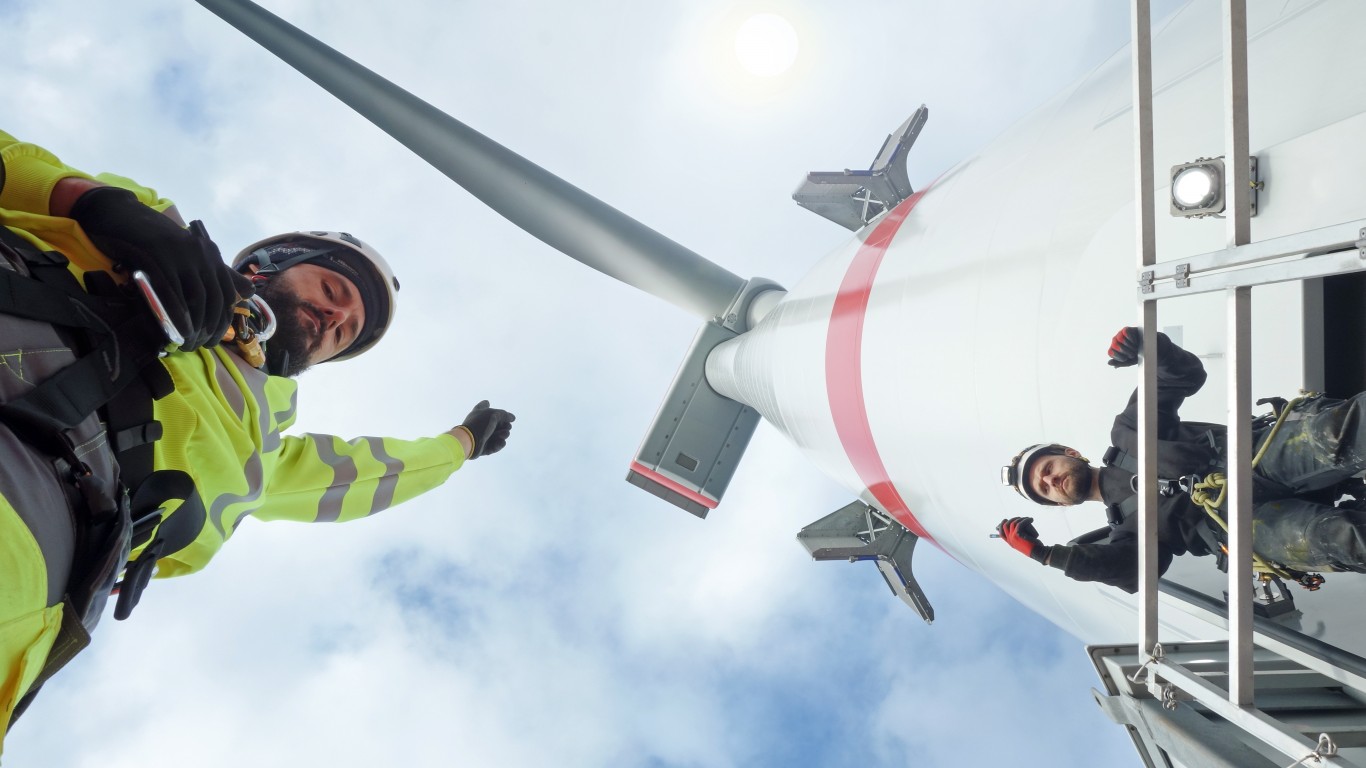 Iowa is one of the biggest producers of wind energy in the United States, and technicians are needed to keep those turbines spinning. This sometimes requires the technicians to scale up to the top, over 200 feet in the air.