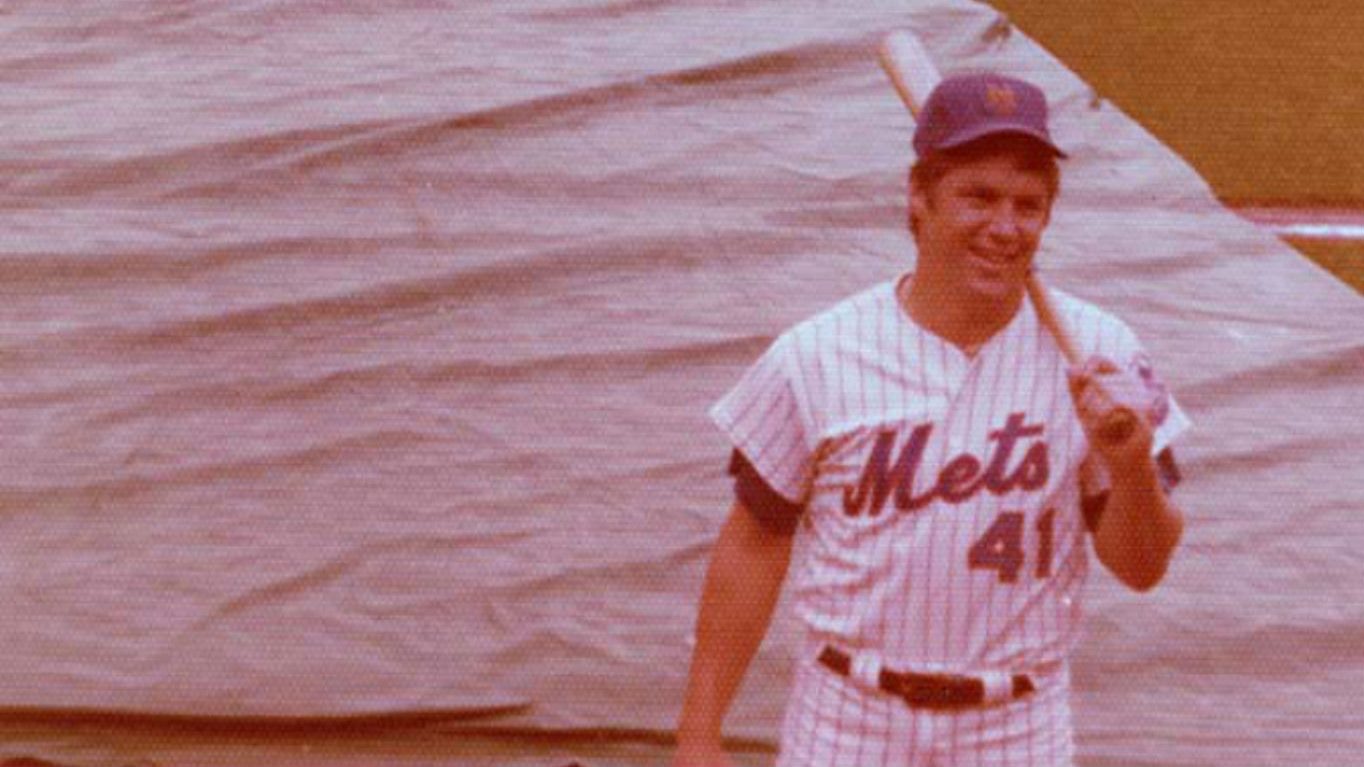 Arguably the greatest pitchers’ duel in MLB history took place near the start of the 1968 season. The Mets’ Tom Seaver and Astros’ Don Wilson dominated the opposing team. Wilson threw nine shutout innings and Seaver threw 10 before the bullpen took over. The game finally ended after more than six hours when, in the bottom of the 24th, Mets shortstop Al Weis made an error with the bases loaded, allowing the lone run to score. 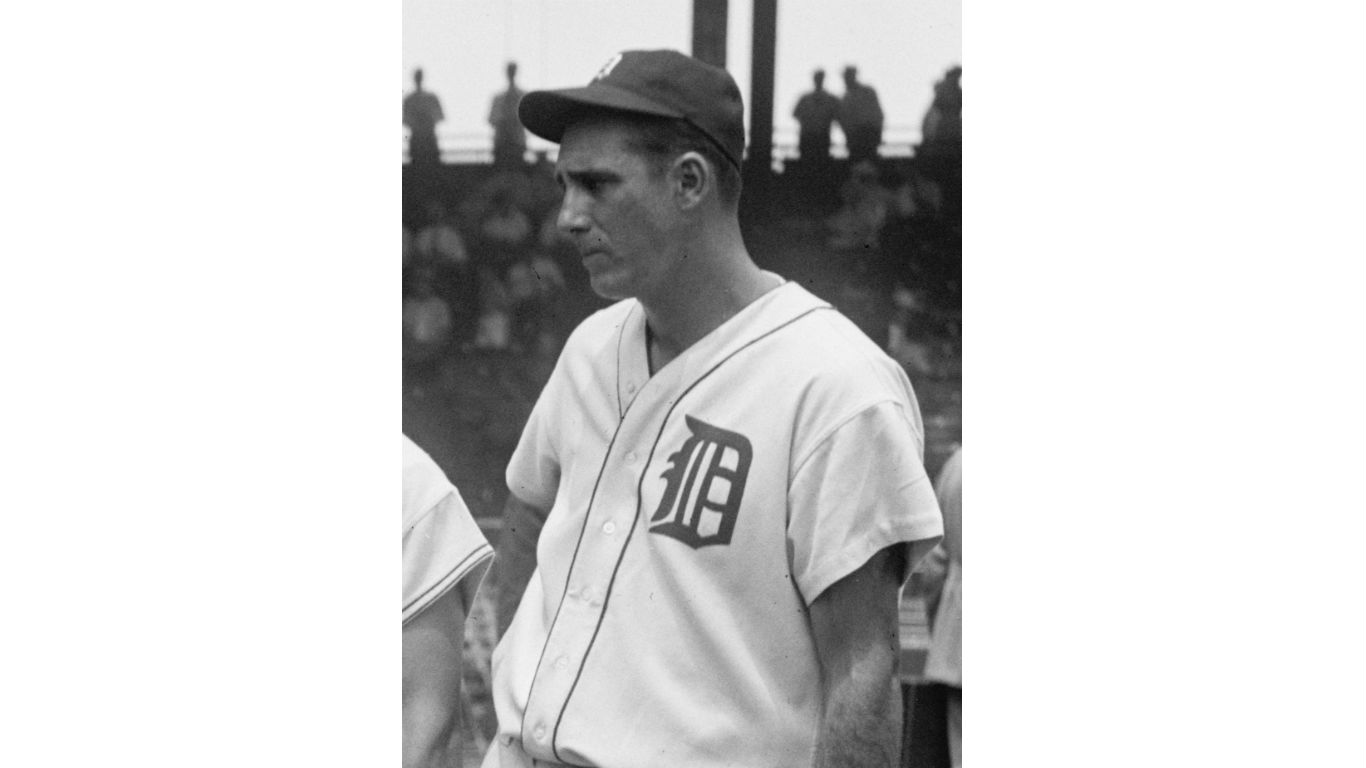 In this 1945 game, three different pitchers hurled over 10 innings. The Athletics’ Russ Christopher gave up just one run in 13 innings before being spelled by Joe Berry, who threw 11 scoreless. Detroit’s Les Mueller threw nearly 20 innings before Dizzy Trout replaced him. All four pitchers were on their games, as neither team could break the 1-1 deadlock despite having 15 extra innings to try. The game was eventually called off due to darkness, ending in a tie. 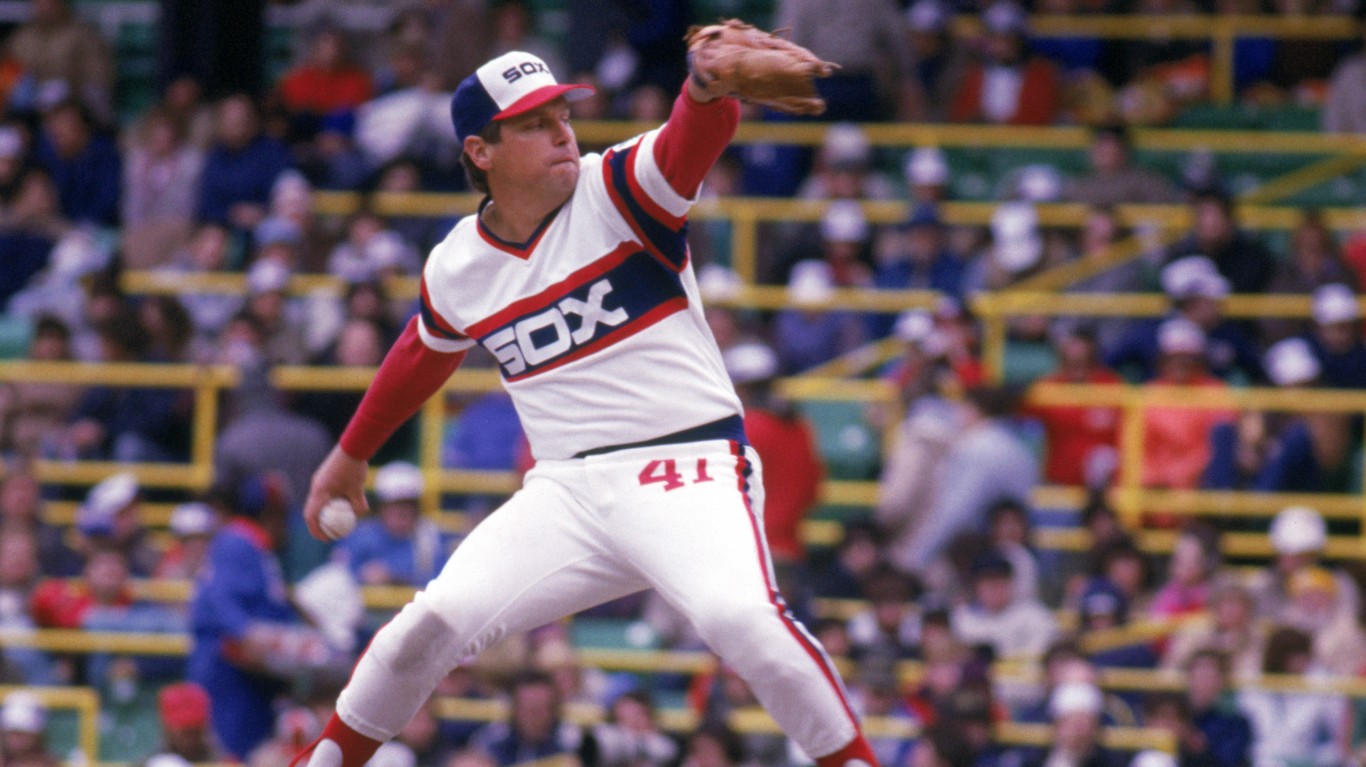 This Brewers-White Sox game is not the longest baseball game by innings. But at over eight hours of play, it is the game that took the longest to complete. Tied 1-1 going into the ninth, both teams scored a pair of runs that inning, so the game went into extras knotted at three. After eight more scoreless innings, the game was paused until the next day. It initially looked like the game might finally end in the 21st, when the Brewers scored three in the top of the frame, but Chicago answered back with three runs of their own so the game continued. Harold Baines finally ended it with a walkoff home run in the bottom of the 25th. 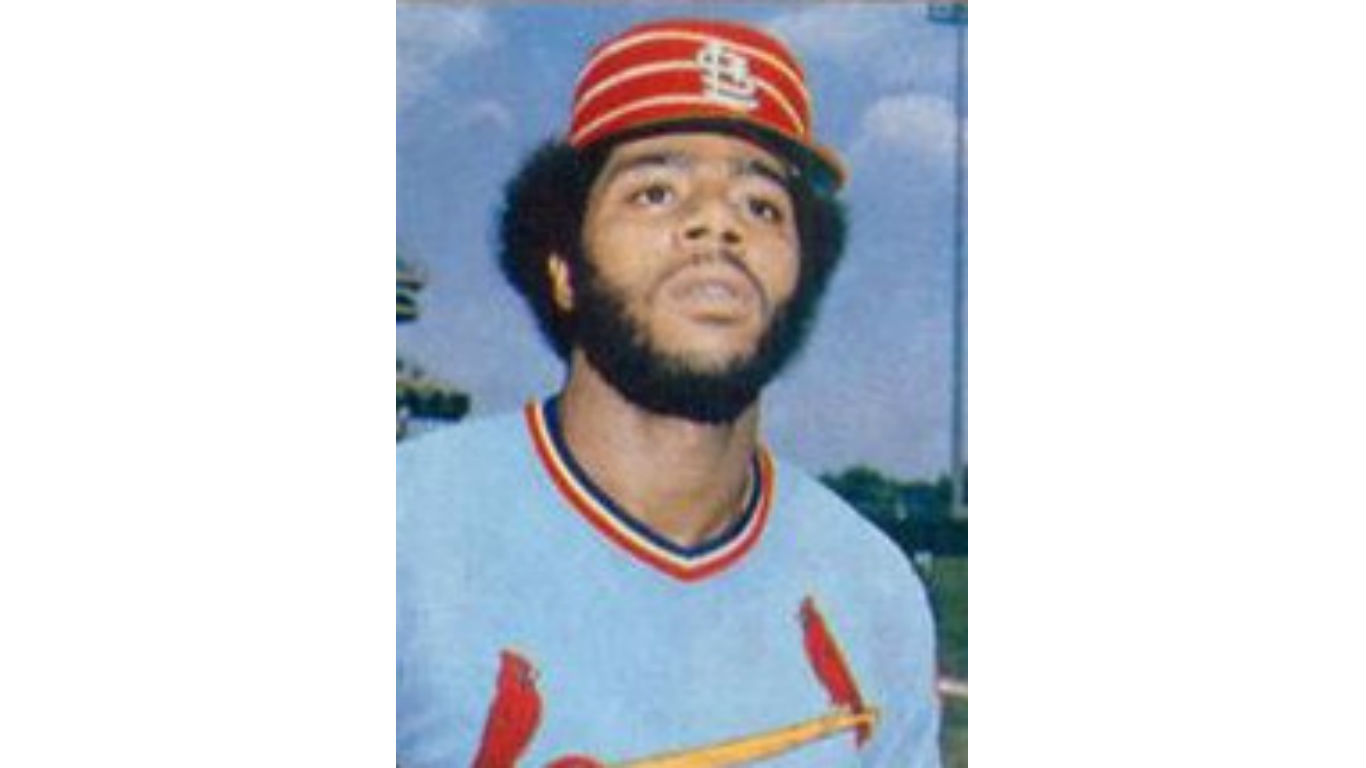 The New York Mets seemed to be cruising to a 3-1 win over the Cardinals on Sept. 11, 1974, but then surrendered a two-run home run to Ken Reitz in the top of the ninth to tie it up. Though each team got well over a dozen runners on base in extra innings, neither scored until a botched pickoff attempt allowed St. Louis’s Bake McBride to score from first. The Cardinals’ seventh pitcher of the night, Sonny Siebert, was able to shut out the Mets in the 25th and finally bring the game to an end. 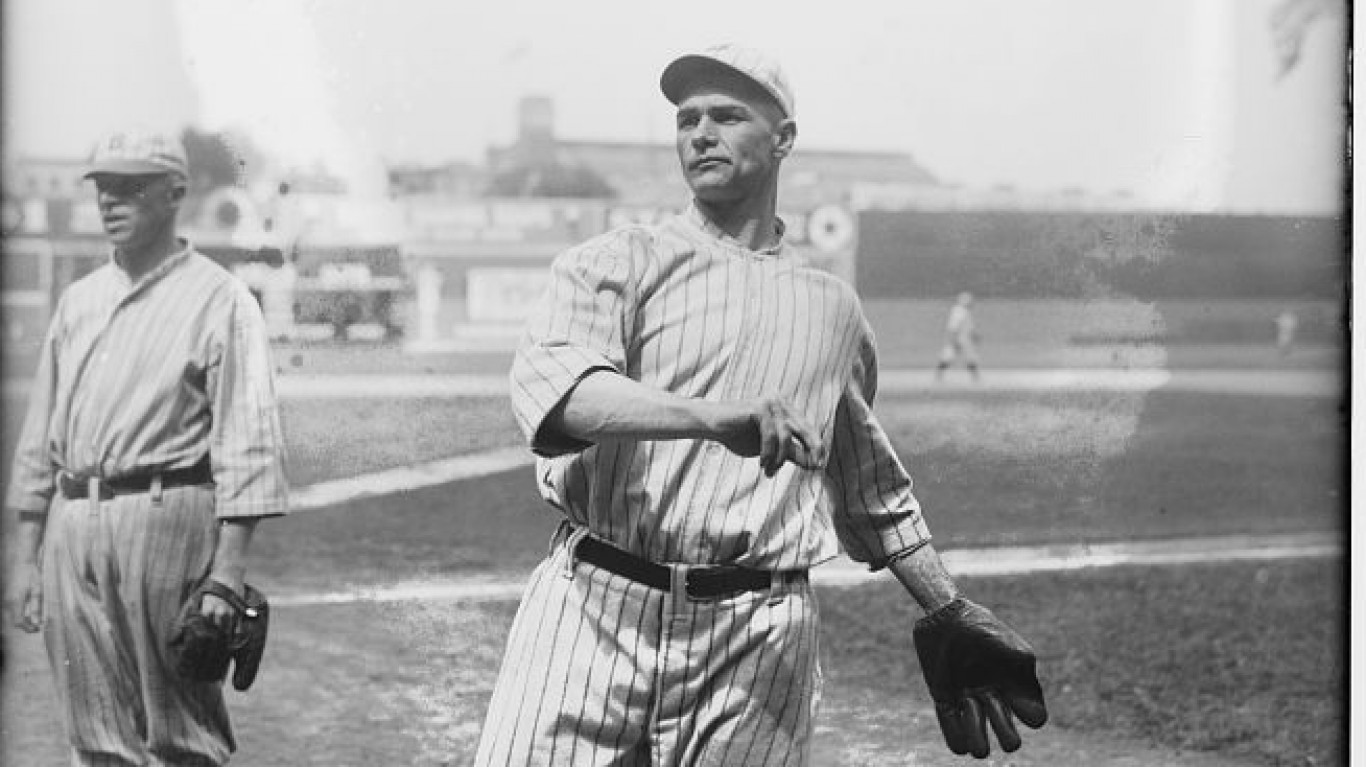 A game from nearly a century ago, played between two teams that no longer exist, still stands as the longest game in MLB history. The Brooklyn Robins took a 1-0 lead in the fifth, then the Boston Braves tied it up in the sixth. Then, for 20 innings, there was no scoring. Astonishingly, neither team changed pitchers. Leon Cadore and Joe Oeschger each pitched 26 innings until the game was declared a tie due to darkness. The game took just three hours and 50 minutes of real time, as baseball goes much quicker without TV commercial breaks.