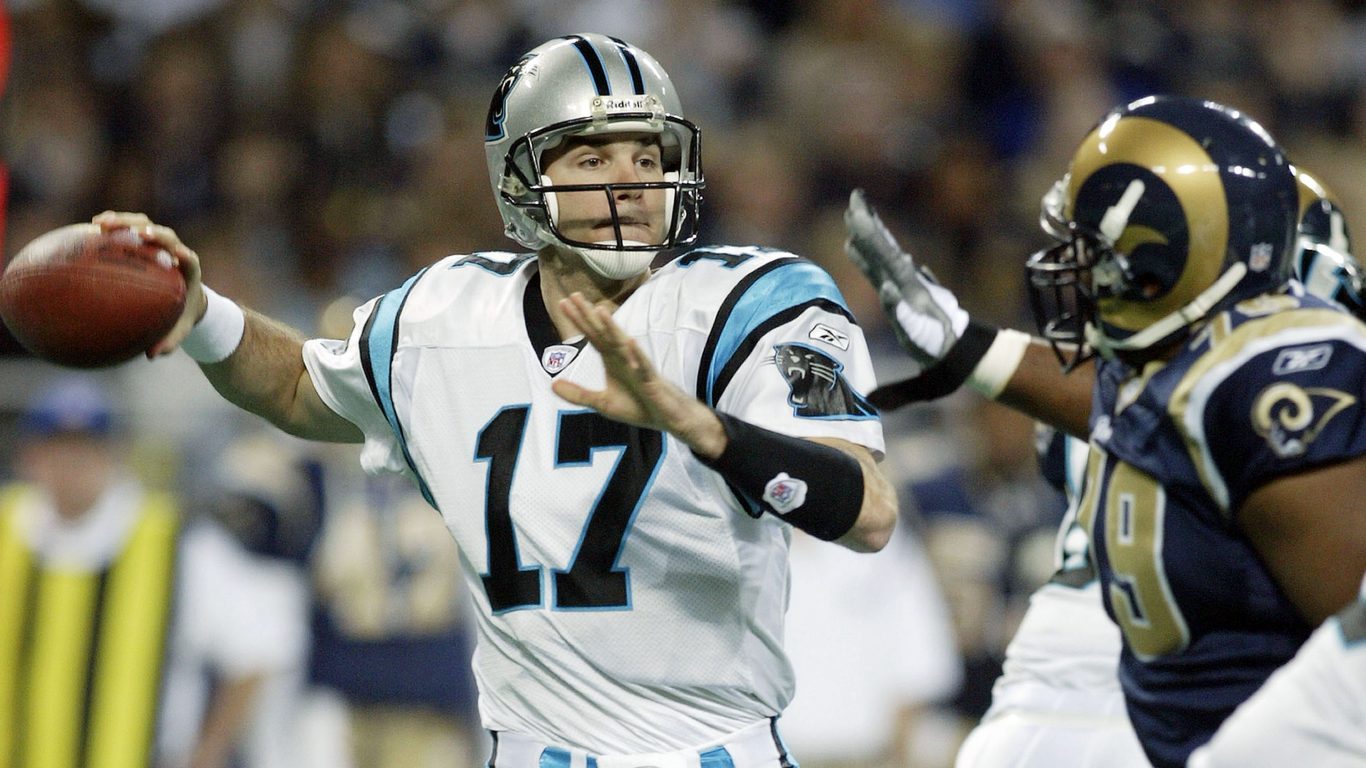 The 2004 Divisional Round playoff game between the Panthers and Rams was a tense, back and forth contest. The Rams were down 11 late in the fourth quarter before getting a touchdown and two-point conversion with under three minutes remaining, then hitting a field goal as time expired. Neither team could score in the first overtime. The second OT was a different story. On the first play from scrimmage, Jake Delhomme connected with Steve Smith on a 69-yard touchdown to end the Rams’ season. 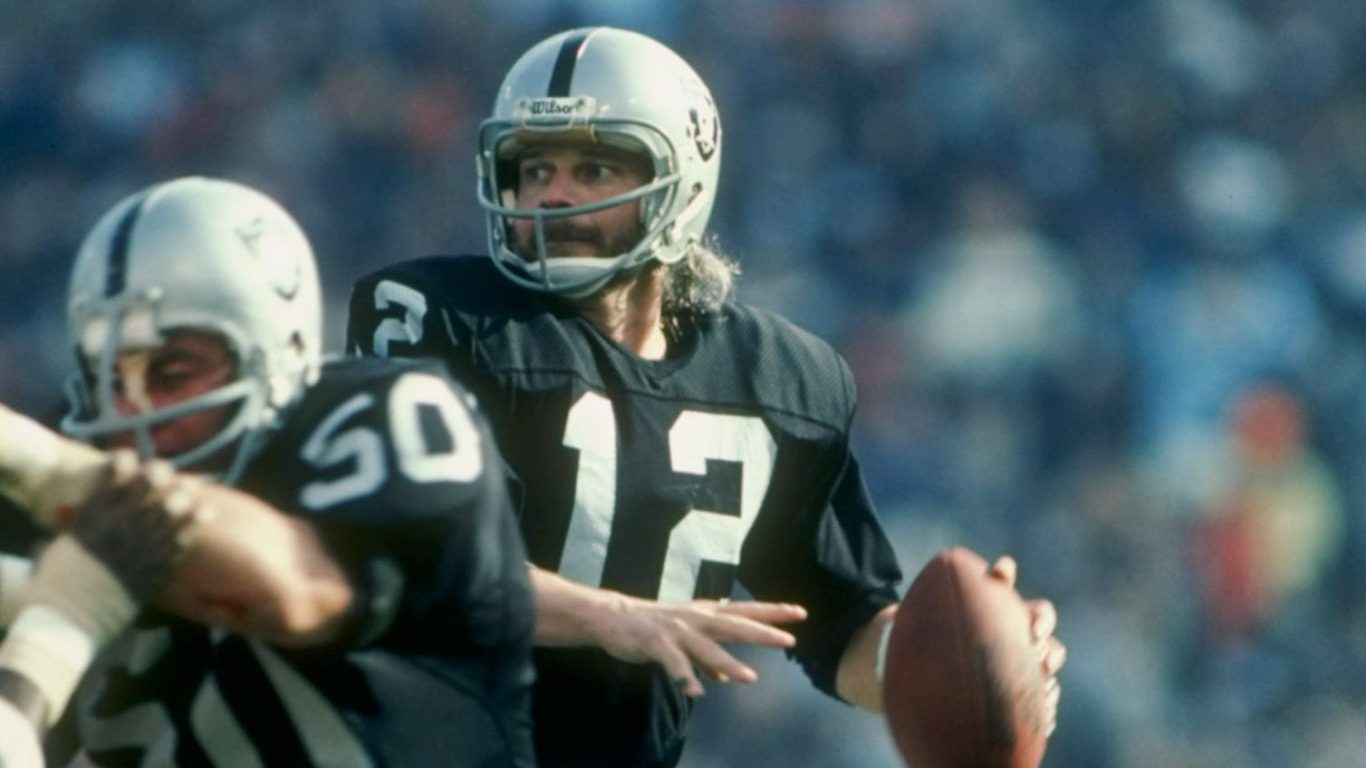 With eight lead changes in total, this Raiders-Colts game is considered one of the most exciting NFL playoff games ever. Oakland’s offense was dominant, tallying nearly 500 yards. But it was also sloppy, committing four key turnovers to keep Baltimore in the game. After a scoreless first OT, the Raiders were able to get their offense in gear, when a Ken Stabler TD pass to Dave Casper ended the second overtime after just 43 seconds.

ALSO READ: Most and Least Valuable Teams in the NFL 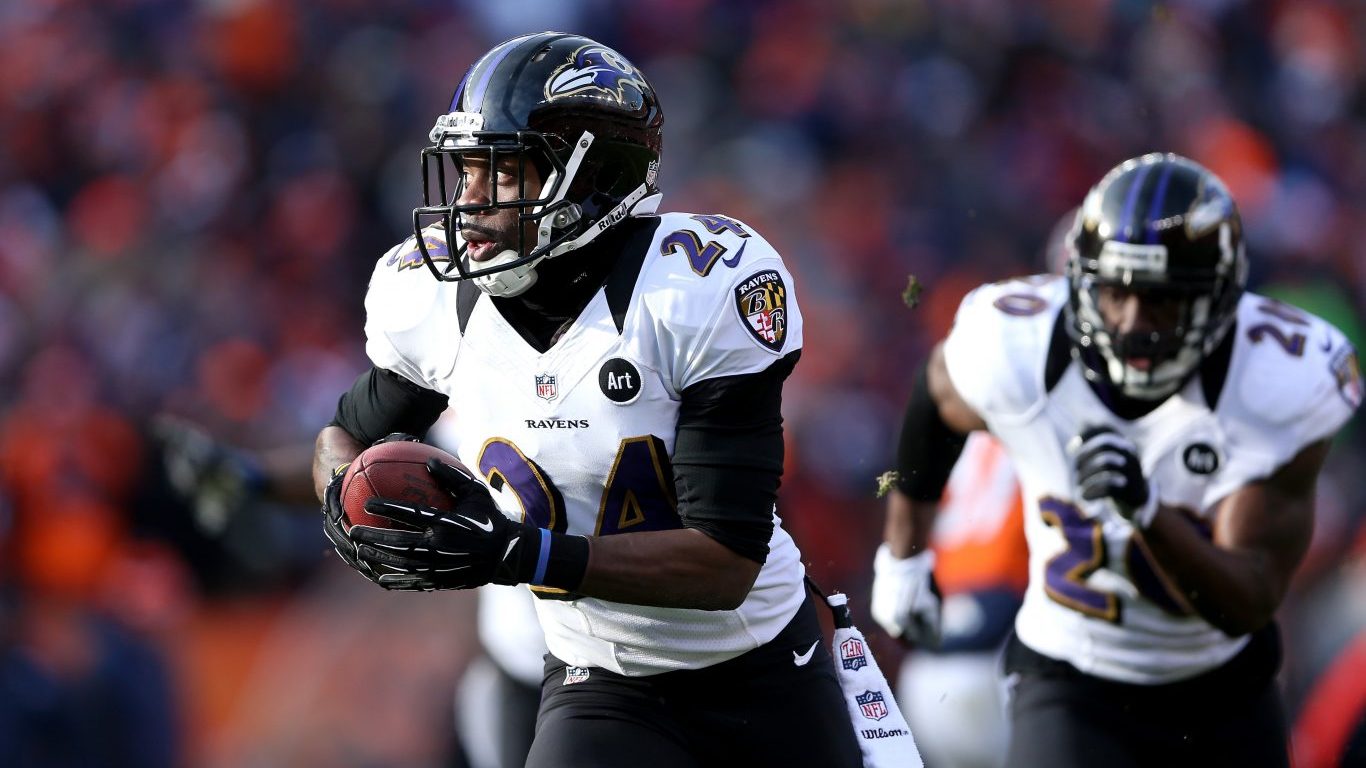 This recent Ravens-Broncos game is likely remembered for the miraculous late-game 70-yard touchdown pass from Joe Flacco that sent the game into overtime. It was also the longest game of the 21st century. Both defenses stifled their opponents in the first overtime. Baltimore’s Corey Graham picked off a Peyton Manning pass late in the first OT, allowing the Ravens’ offense to pick up a handful of yards and set up kicker Justin Tucker for the game-winning 47 yard field goal. The Ravens would continue to play well, eventually winning the Super Bowl that season. 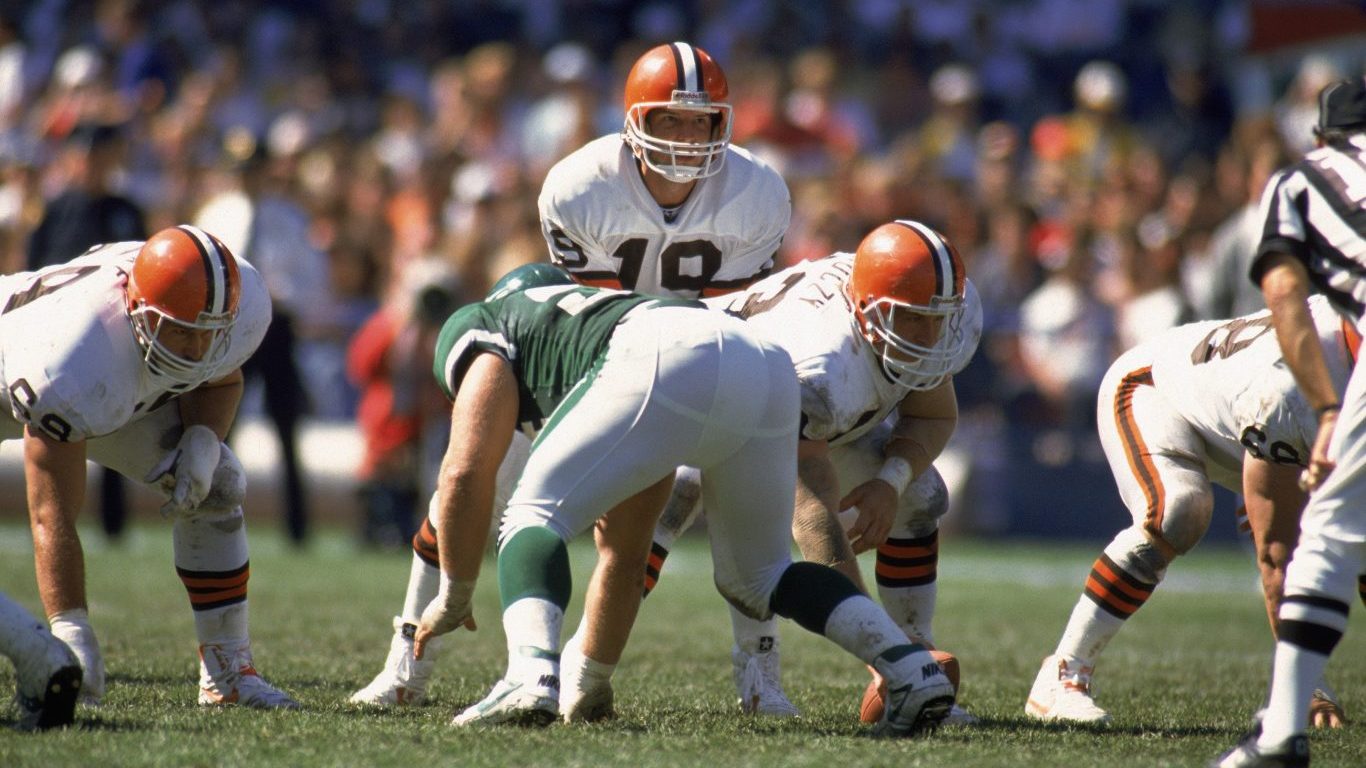 The New York Jets appeared to be on their way to a road playoff win after taking a 10-point lead in the fourth quarter against the Browns. But Cleveland, led by QB Bernie Kosar’s 489 pass yards, stormed back to tie the game at 20 points each. After a scoreless first OT, the Browns won on a 2OT field goal. Cleveland’s good fortune wouldn’t last long, though. The team lost in the AFC Championship Game to John Elway and the Denver Broncos. 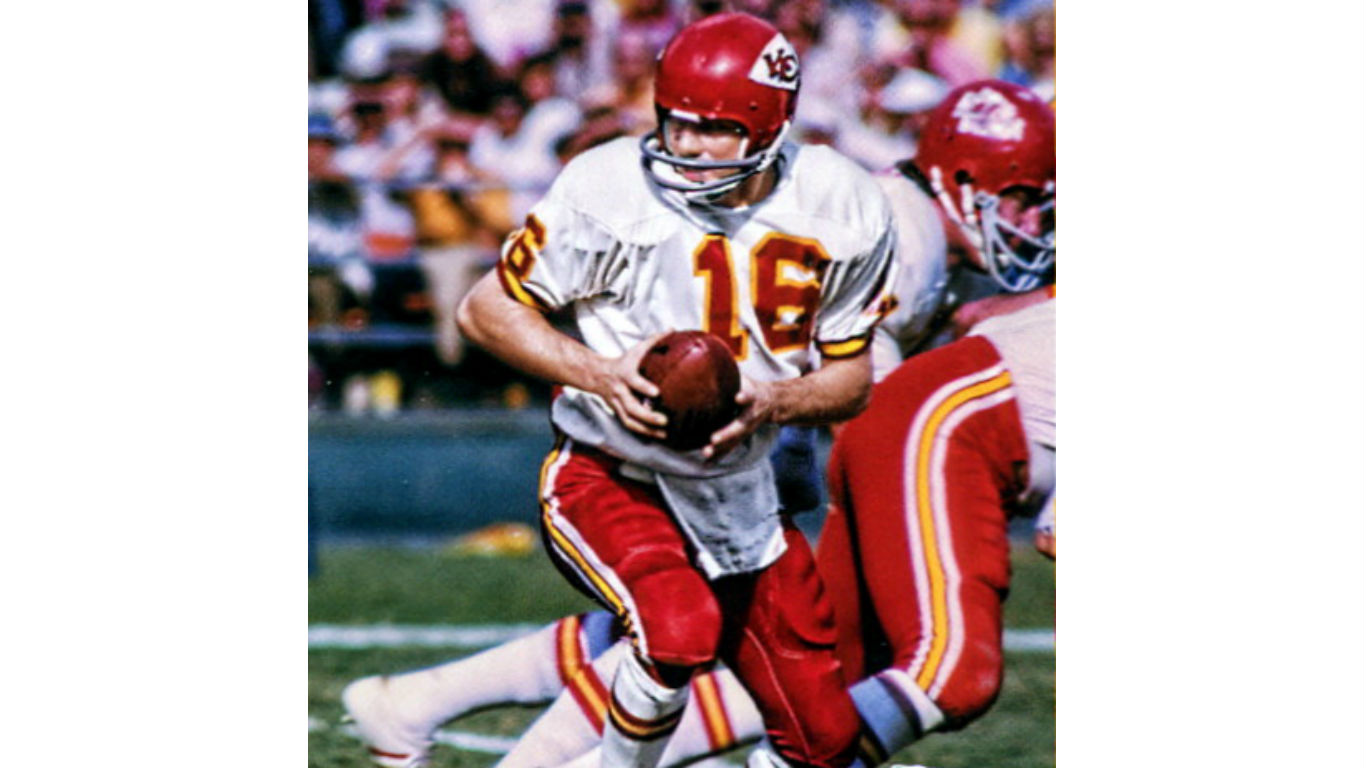 The longest-ever NFL game could have taken much less time than the 82:40 the Chiefs and Dolphins needed, but sloppy execution kept a winner from being decided. The Chiefs had four costly turnovers and their kicker Jan Stenerud missed three of his four field goal attempts, including an attempt with under a minute to go in regulation and had another OT kick blocked. Dolphins kicker Garo Yepremian, though, hit the biggest kick of the game — a 37 yard winner in double overtime, ending the longest game in NFL history. The Dolphins would go on to lose in the Super Bowl to the Dallas Cowboys, but they went undefeated the next season.