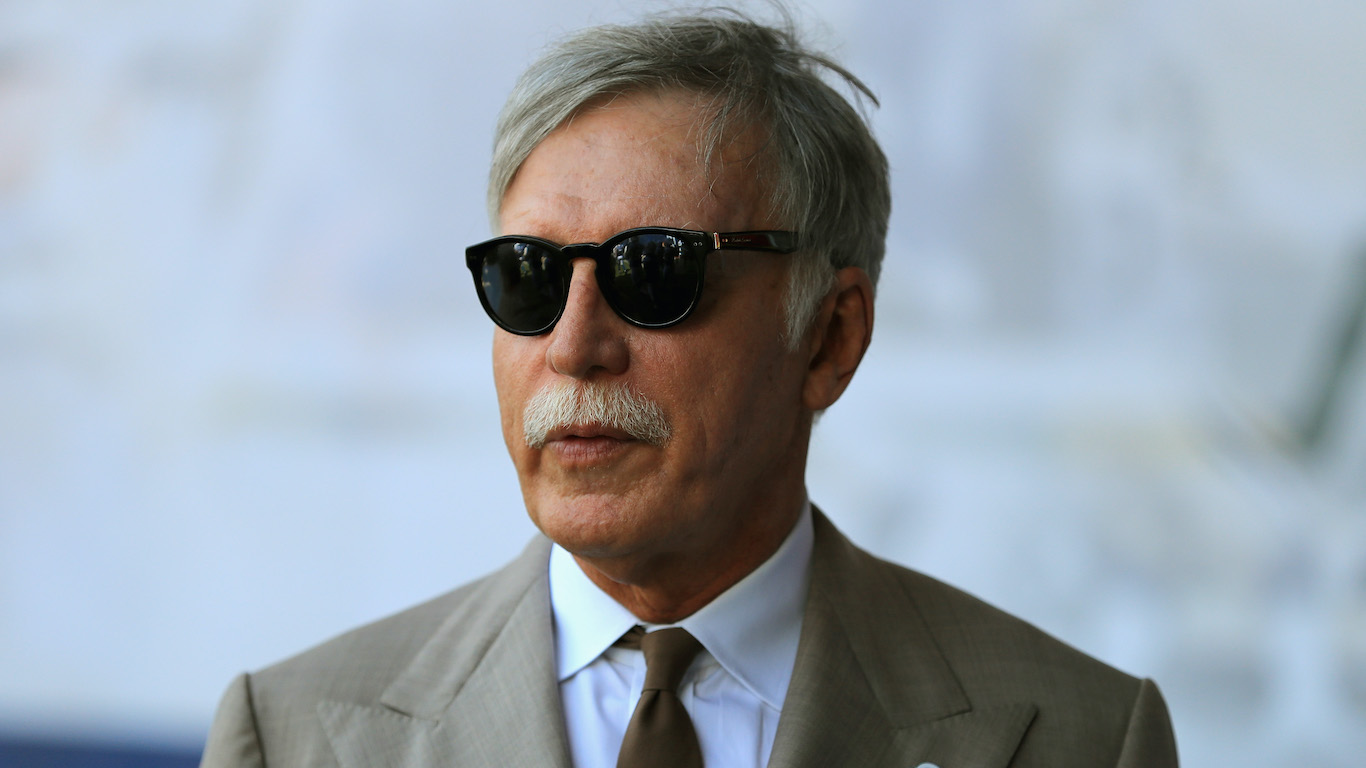 Real estate mogul and owner of the Los Angeles Rams, Stan Kroenke, owns 1.4 million acres of land in the United States, including a 124,000-acre ranch in Montana and additional land in Wyoming. Kroenke is married to Ann Walton Kroenke, an heiress to the Walmart fortune. 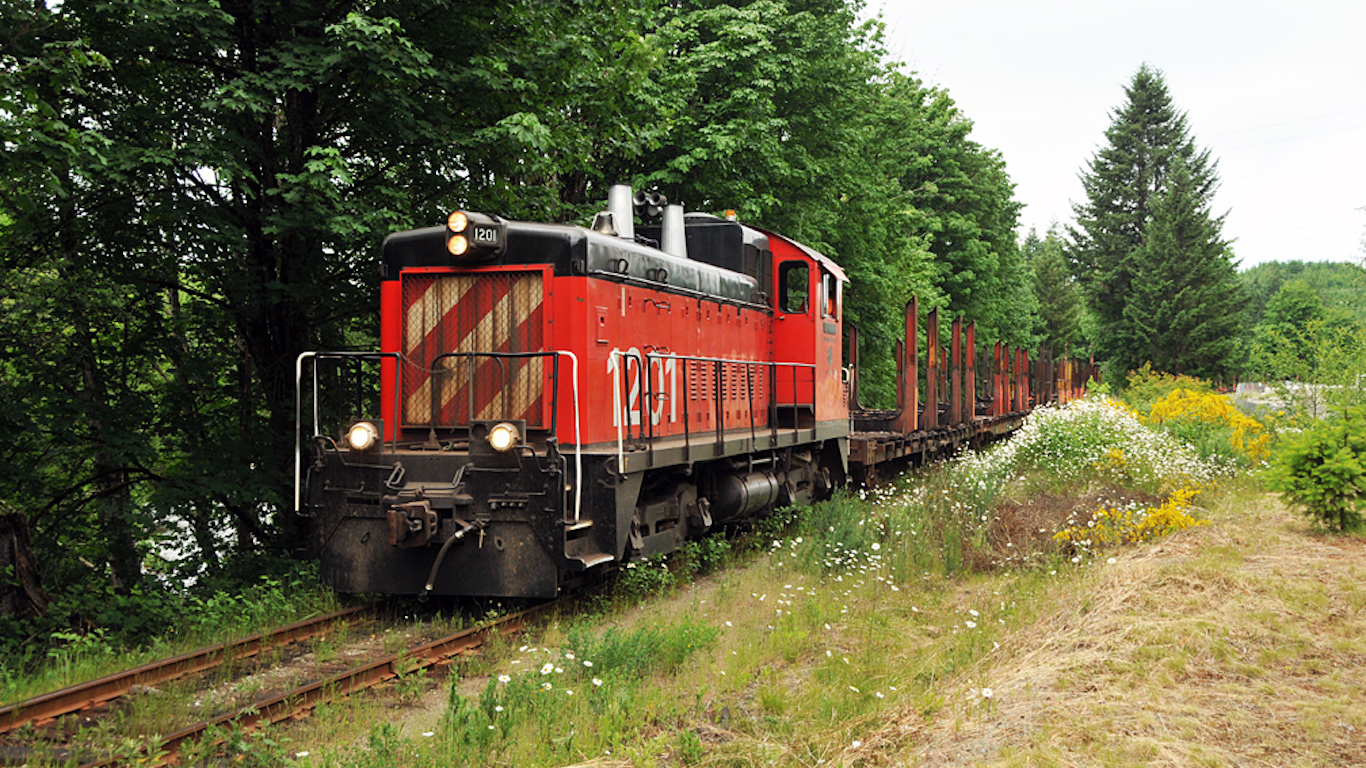 For five generations, the Reed family has owned and operated the logging company Green Diamond Resource Co. The family’s 1.7 million acres of land are primarily spread across Washington, Oregon, and California. 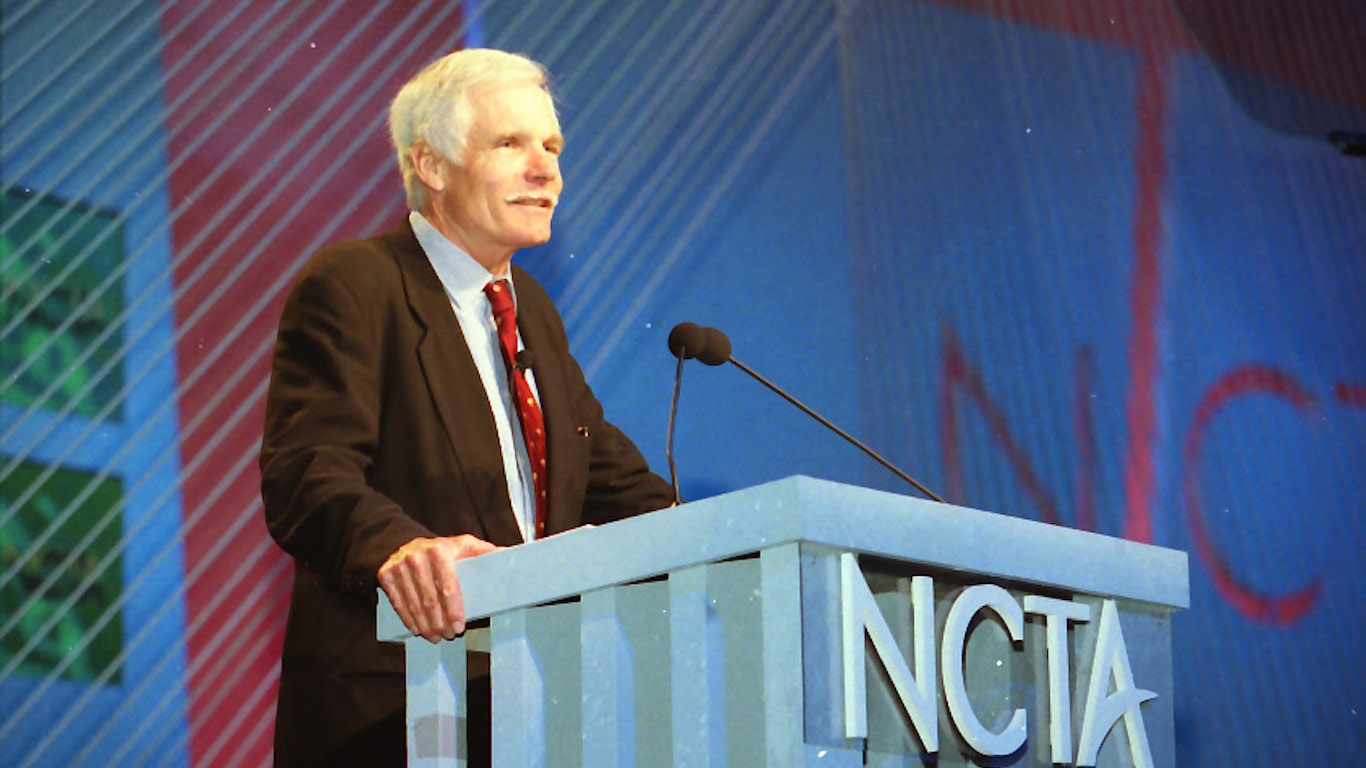 CNN founder Ted Turner owns 2 million acres of land largely in New Mexico, South Dakota, Nebraska, and Georgia. Much of Turner’s land is used as grazing land for over 50,000 head of buffalo — the largest private bison herd in the world. 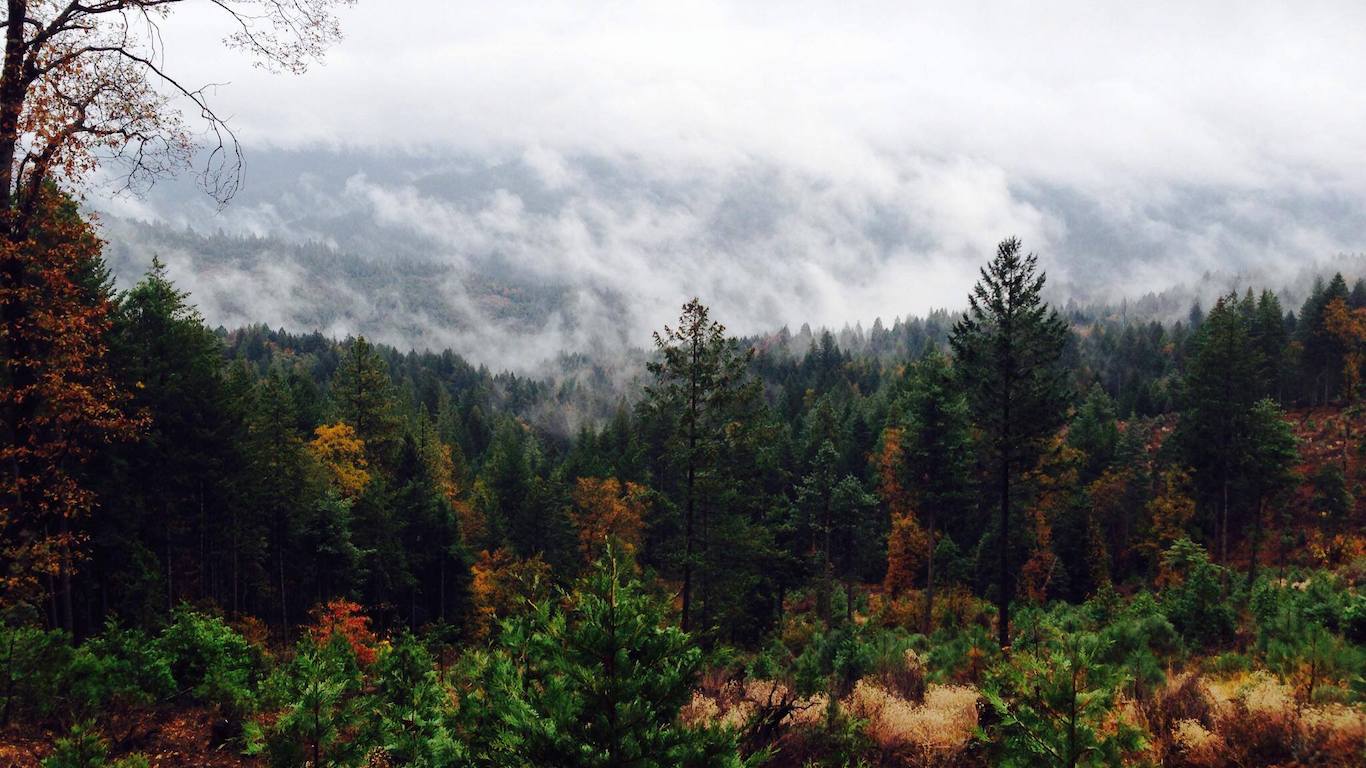 The Emmerson family owns and operates Sierra Pacific Industries, a company that logs usable lumber after forest fires and sells it to lumber retailers. Through Sierra Pacific, the family owns some 2 million acres in California and Washington. 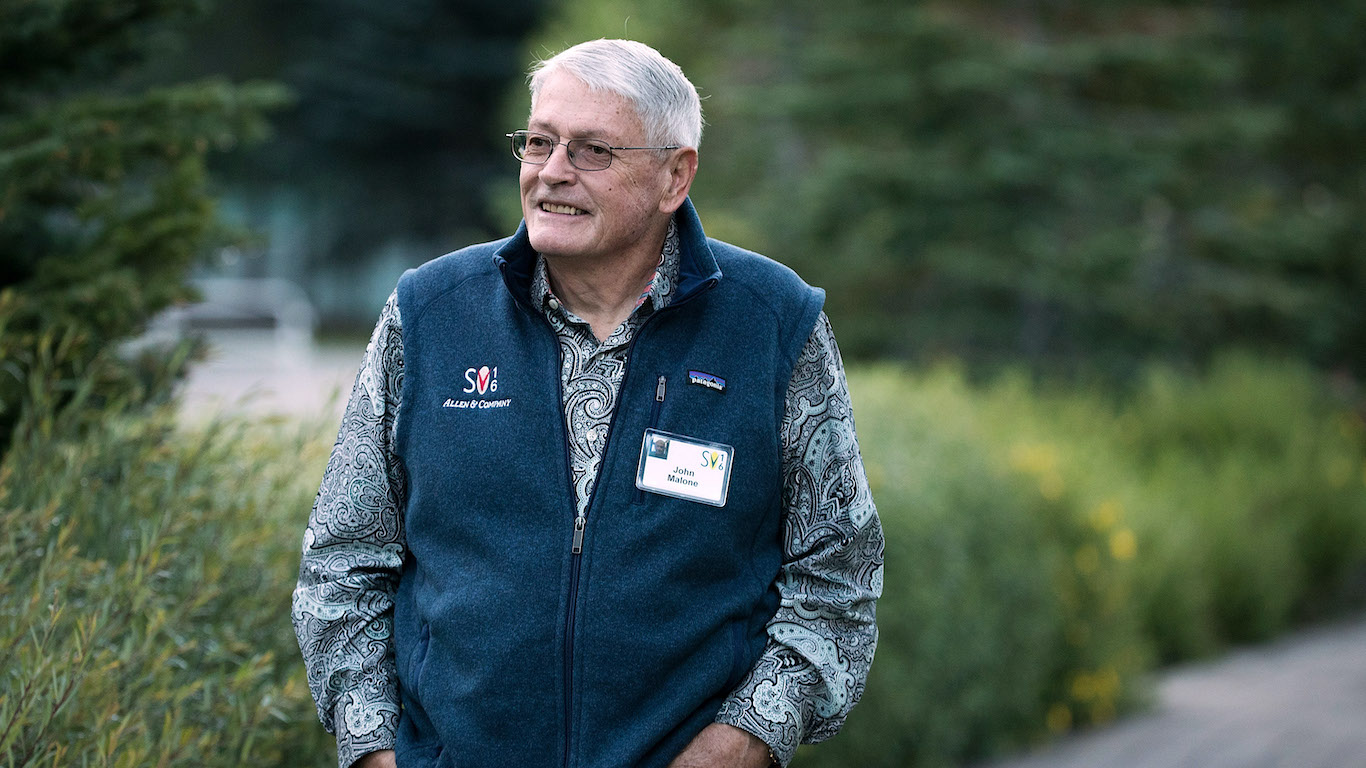 John Malone is the largest private landowner in the United States. Malone made his fortune as a media tycoon, building the company Tele-Communications, Inc, or TCI, and acting as its CEO before selling it to AT&T for $50 billion in 1999. Malone’s 2.2 million acres are largely located in Maine, New Mexico, Colorado, and Wyoming and include profitable cattle ranches.