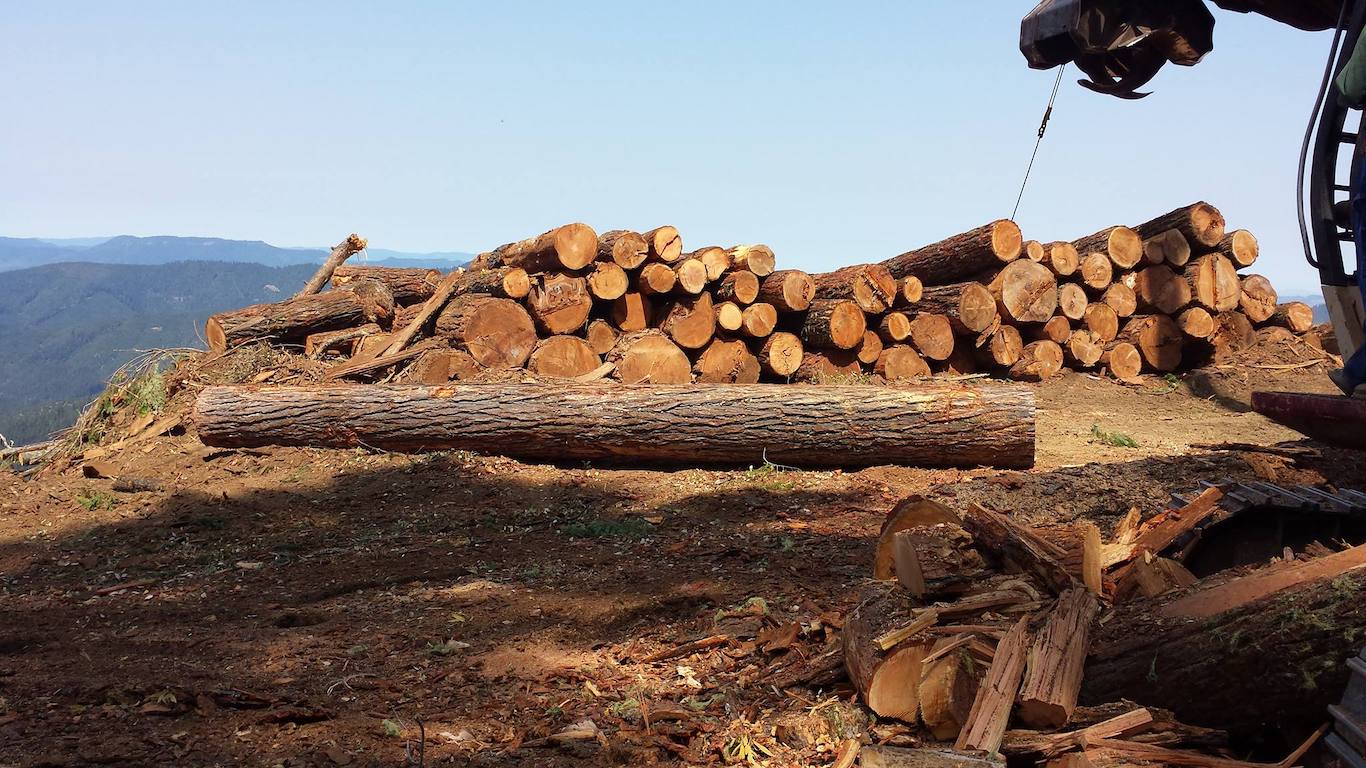 The descendants of the late Kenneth Ford own 580,000 acres primarily in Oregon. Ford made a career in the timber business during the Great Depression. 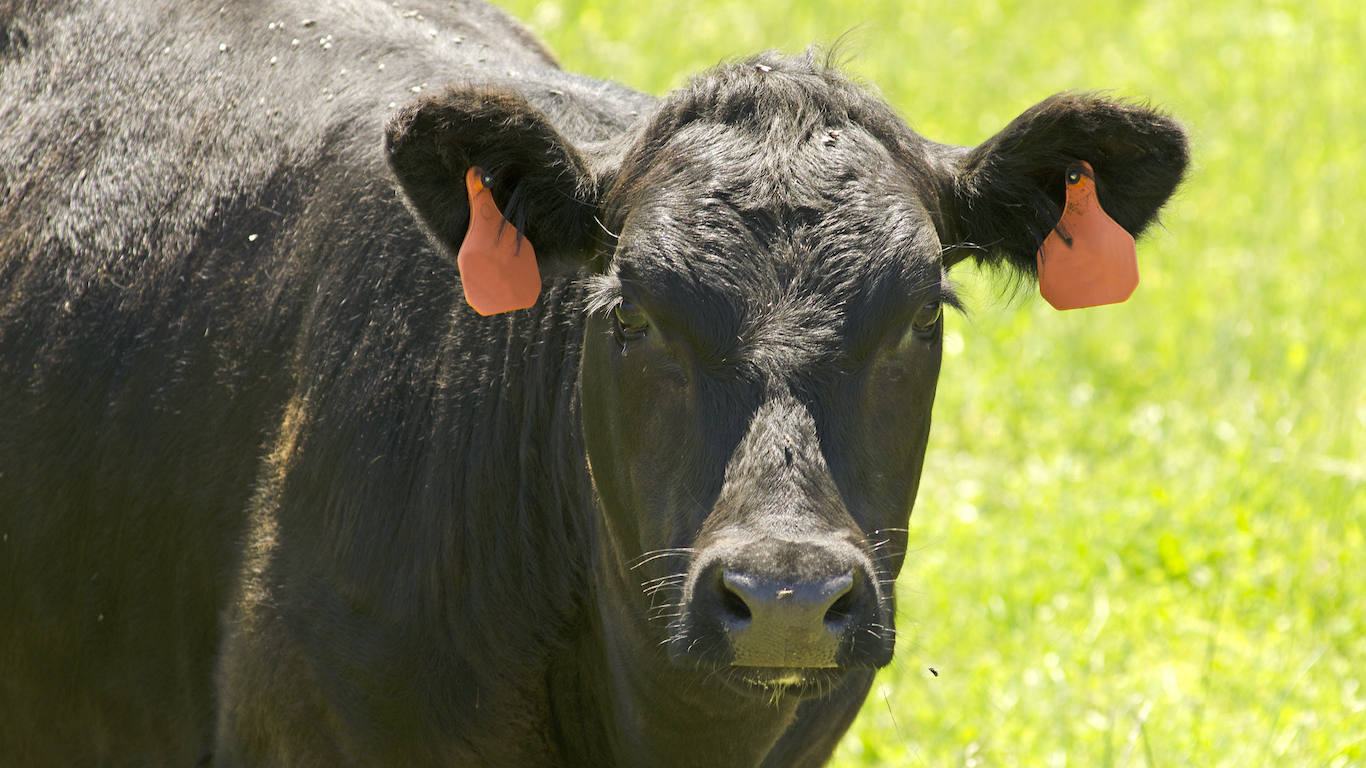 The Lykes heirs own a 300,000+ acre ranch in Florida, which includes sugar cane and cattle operations, as well as a 264,555-acre ranch in West Texas. The Lykes heirs are descendants of the late Dr. Howell Tyson Lykes, who left a career in medicine to raise cattle and grow citrus. 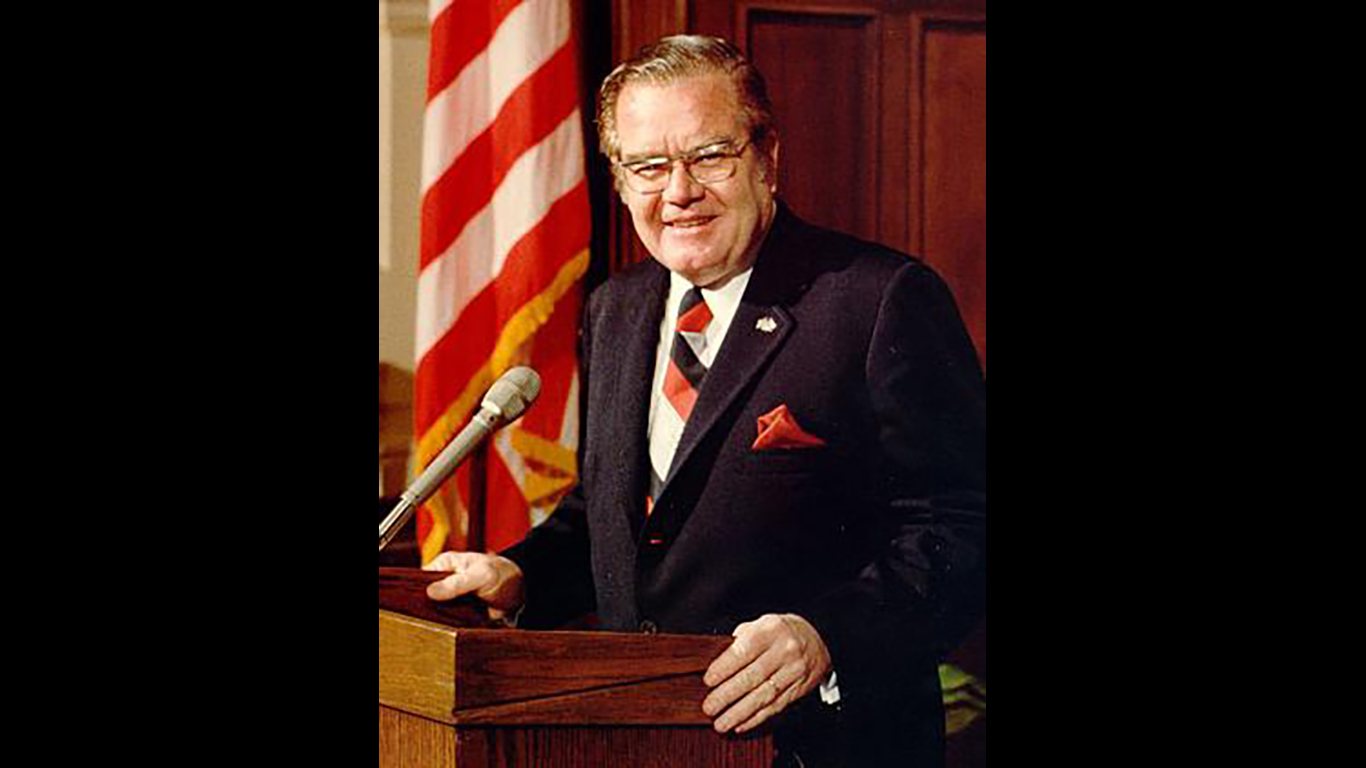 The combined landholdings of the heirs of former Texas governor, the late Dolph Briscoe Jr., total 640,000 acres. Their holdings include the 100,000-acre Catarina Ranch in southern Texas. 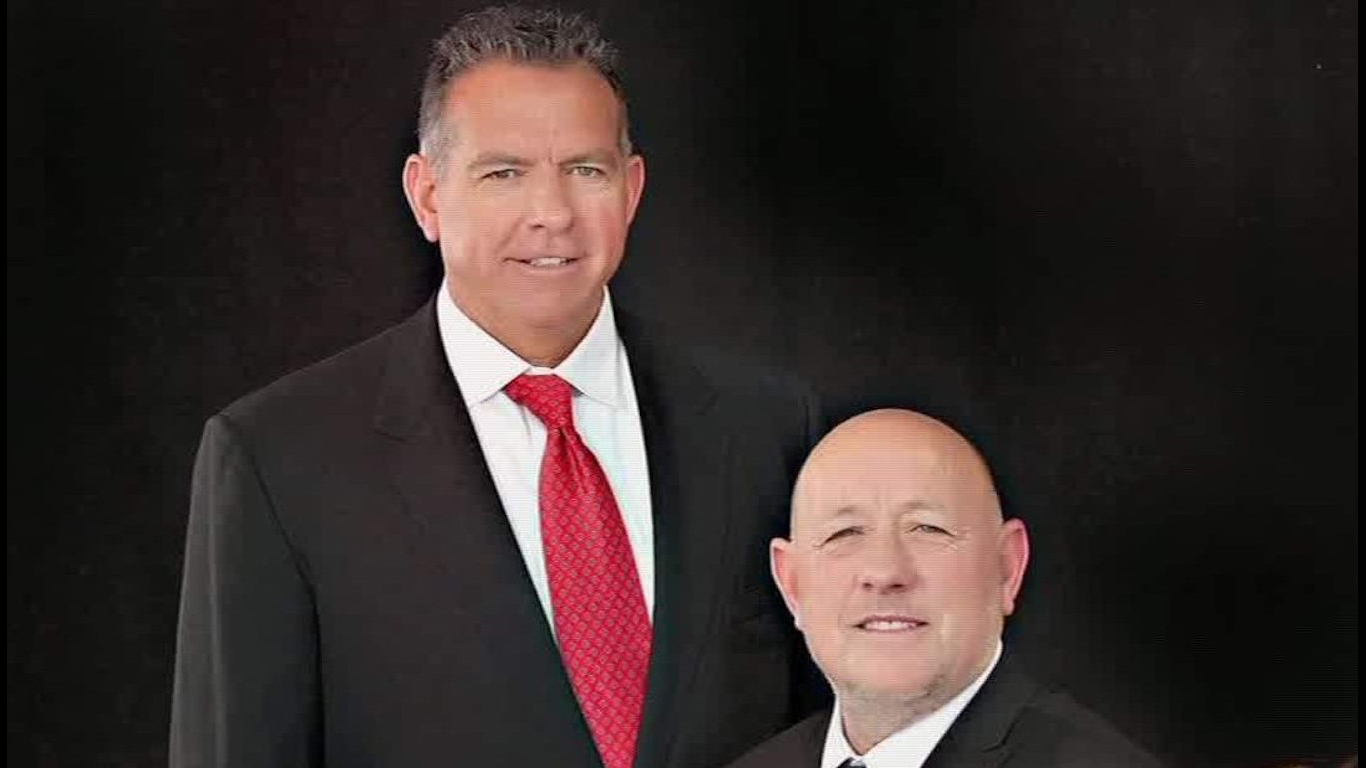 Brothers Farris and Dan Wilks launched Frac Tech, a natural gas extraction company in 2002 and sold it for $3.5 billion in 2011. Since then, they have been acquiring land. The largest landowners in both Montana and Idaho, the Wilks brothers also own ranches in Oregon, Tennessee, and Texas. 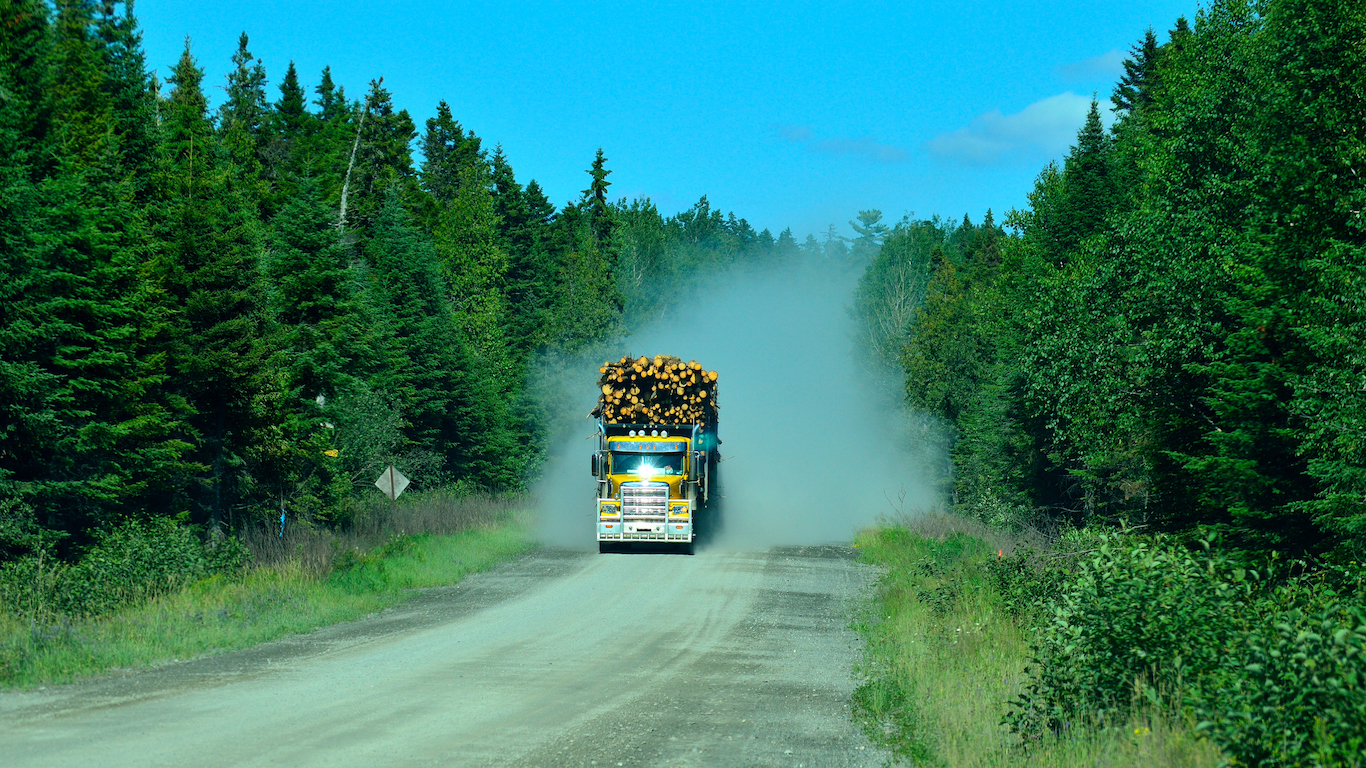 David Pingree, known as the Merchant Prince of Salem, built an empire that exceeded 1 million acres in the 1800s. Today, between his fifth, sixth, and seventh generation of descendants, Pingree’s heirs own some 830,000 acres, mostly in Maine, through Seven Islands Land Co., a lumber company.