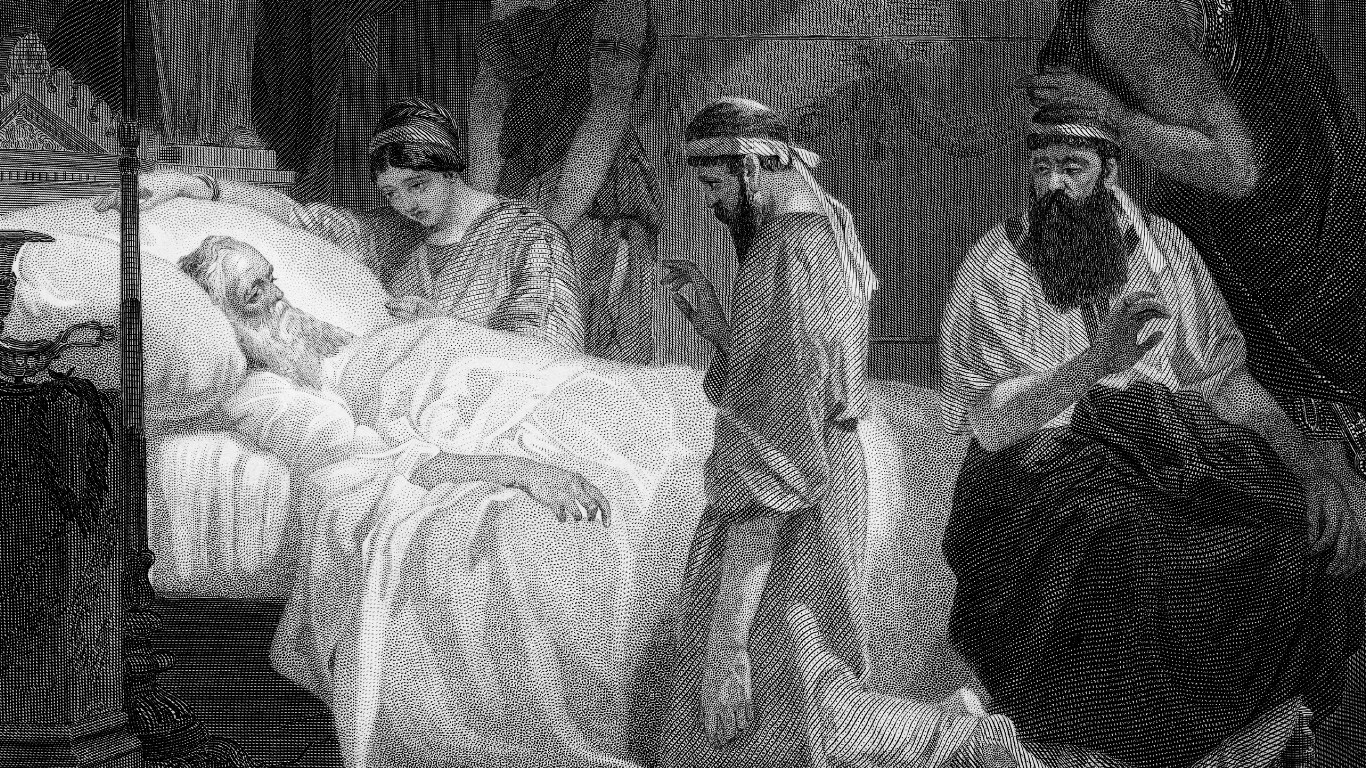 The golden age of Athens came to an end beginning in 430 B.C., when a plague struck the city while it was under siege from rival city-state Sparta. The epidemic began in early May and lasted as long as five years, killing up to 25% of the city’s population.

Though Athens never returned to the prominence of its golden age, the cradle of democracy is one of the world’s leading tourist destinations. 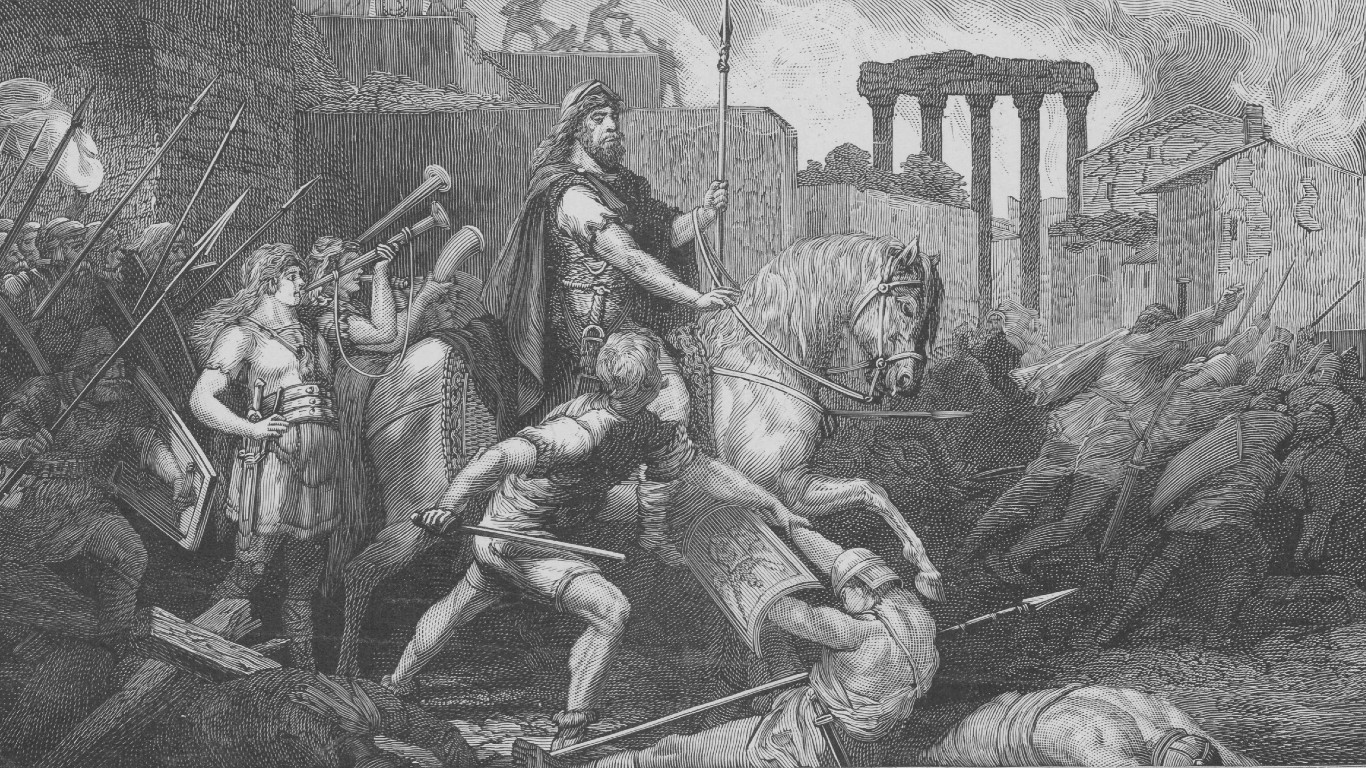 Perhaps few cities have seen more tragedy than Rome, but its nickname the “Eternal City” seems very fitting. Rome was besieged several times, most famously in A.D. 410, when barbarian tribes burned down Rome, went on a murder spree for three days, and emptied the city’s coffers. With few means to support the army, more invasions followed. Meanwhile, as trade was disrupted, unemployment and distrust of the government rose — all of which contributed to the fall of Rome.

Today, Rome, the capital of Italy, is the center of banking, insurance, publishing, and fashion in the country. The city is a major economic power in Europe in part because of its tourist industry and entertainment production. Rome is home to “Hollywood on the Tiber” — CinecittÃ  Studios, the largest film and movie studio in continental Europe. 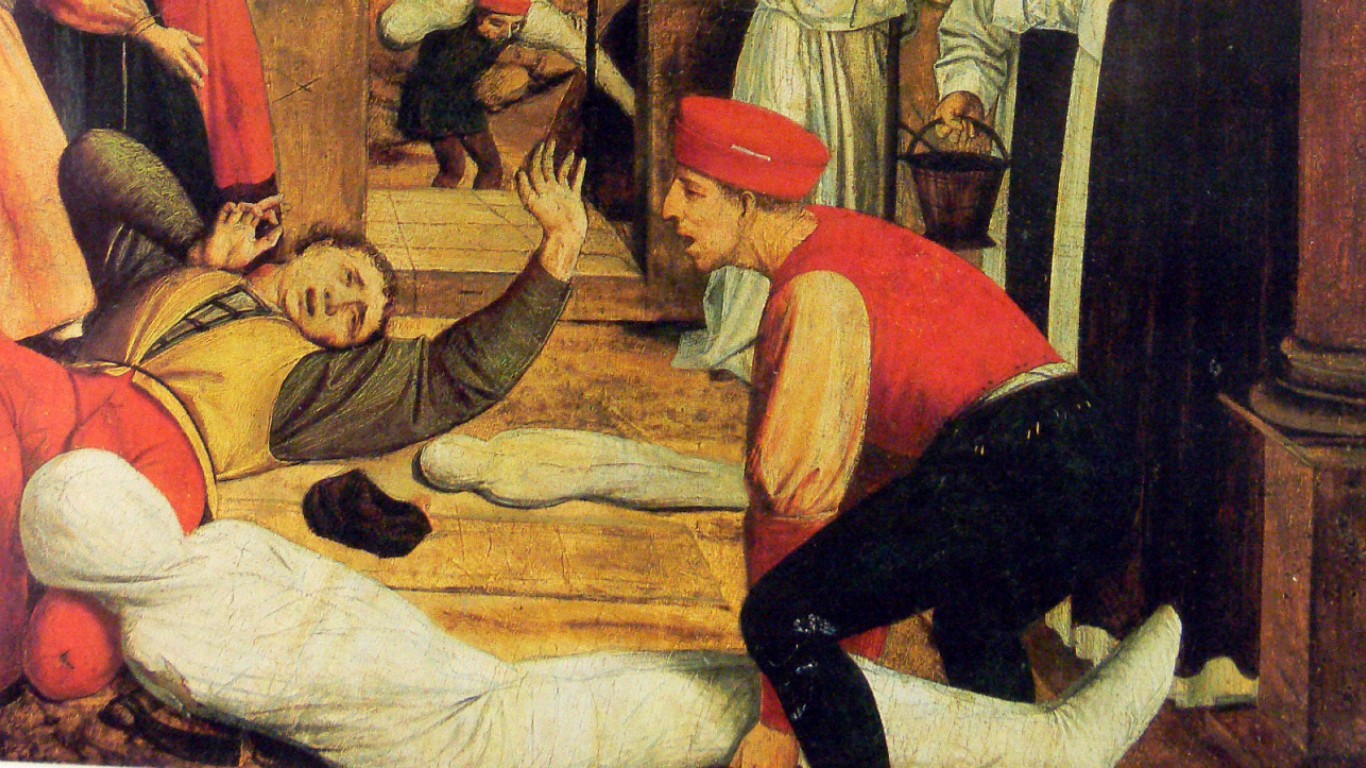 Emperor Justinian’s attempt at restoring the glory of ancient Rome came to an end in A.D. 541, when a plague spread in the city of Constantinople — known today as Istanbul — and virtually destroyed the Byzantine Empire. The contagion was the first recorded reference to the flea-borne illness called the Black Death. As a densely populated port city, Constantinople was vulnerable to outbreaks. The disease would kill millions in Europe in one of the worst plagues in the history of humankind. The city’s geographic position astride Europe and Asia across the Bosphorus Strait was crucial in its comeback.

Today it is a tourist mecca. In the first five months of 2019, 5.42 million foreign tourists visited Istanbul, an 11% increase from the same period of the previous year. They went to attractions such as the Hagia Sophia Grand Mosque, the Blue Mosque, and the Beylerbeyi Palace. 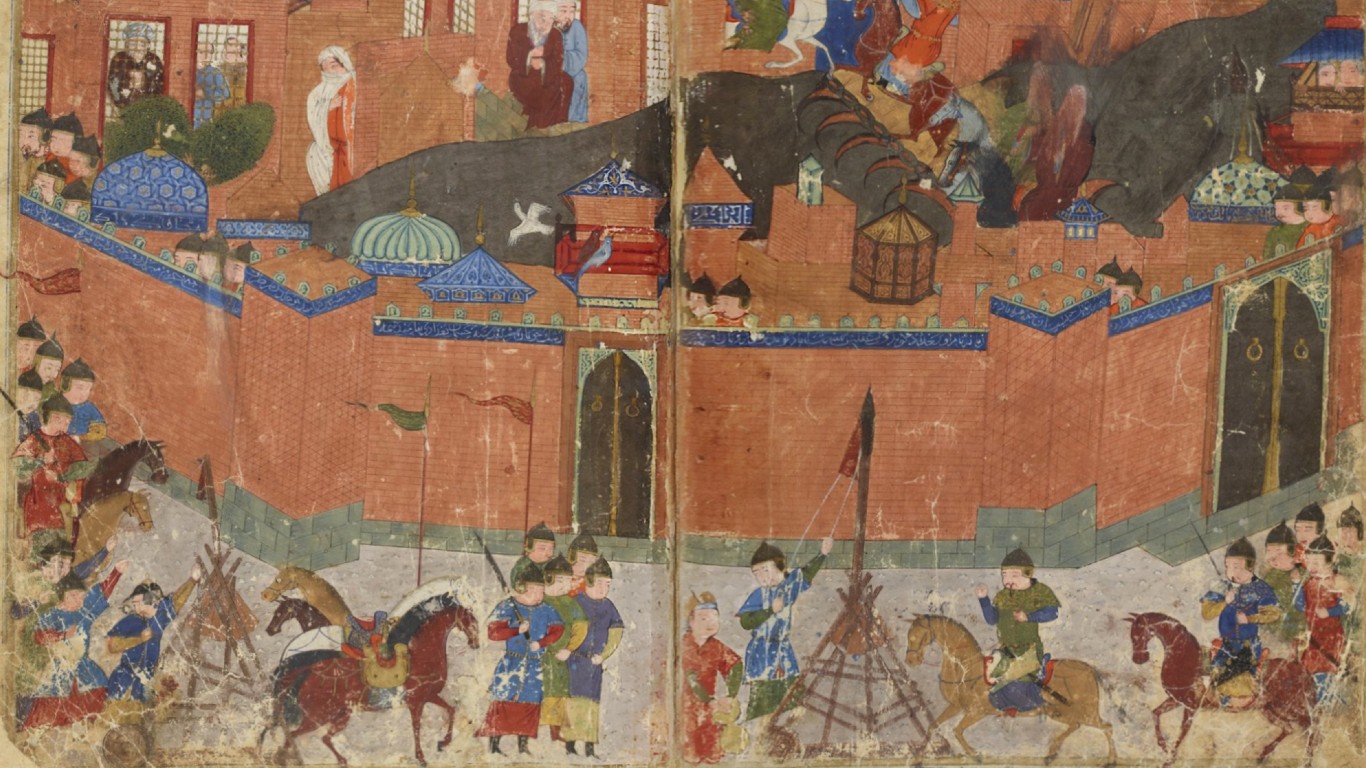 Baghdad, Iran
> Tragedy: Sacked by Mongols
> When it happened: 1258
> Population at the time: 1 million

The Siege of Baghdad, which at the time was the world’s largest and most prosperous city, lasted for about two weeks. Historians sometimes refer to the raid as one of the bloodiest days in human history. Many of the city’s 1 million residents were killed by the Mongol army. The sacking was effectively the beginning of the end of the Islamic Golden Age.

Until recently, Baghdad was a modern metropolis. The capital of Iraq, and one of the most populous cities in the Middle East — the city of 7.6 million — the population is estimated to grow to 10 million by 2035 — has been struggling since the Persian Gulf War of the early 1990s and the Iraq War beginning in 2003. 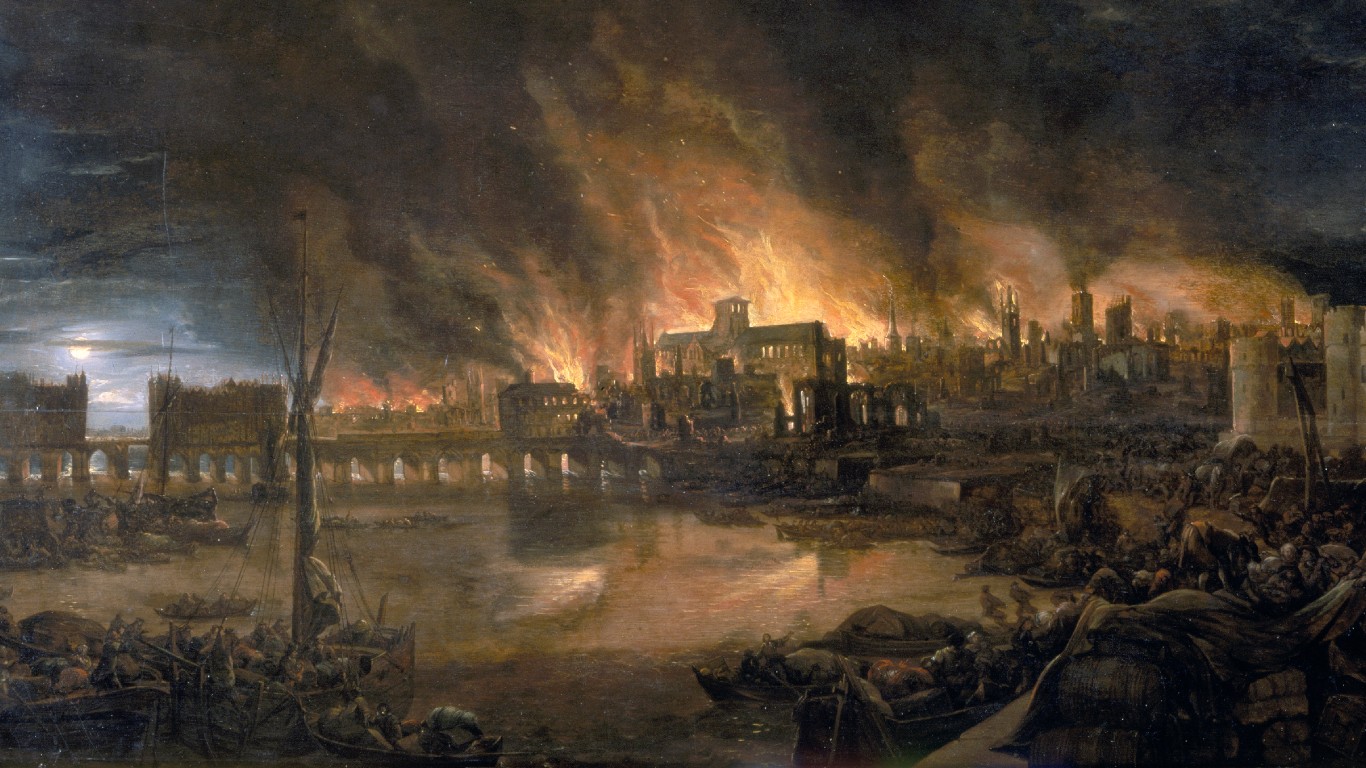 A fire that broke out in a bakery near London Bridge in early September in 1666 quickly grew into an inferno, stoked by high winds and the result of a prolonged dry summer. The fire raged for four days, wiping out 80% of London and destroying wooden houses and overcrowded, disease-plagued streets.

The 1667 Rebuilding Act was intended to eliminate risks that allowed the fire to spread, including forbidding the upper floors of houses to jut out over the floor below. All building materials were to be brick and stone, and the first fire hydrants were introduced. The city was rebuilt and would eventually become one of the world’s financial centers.