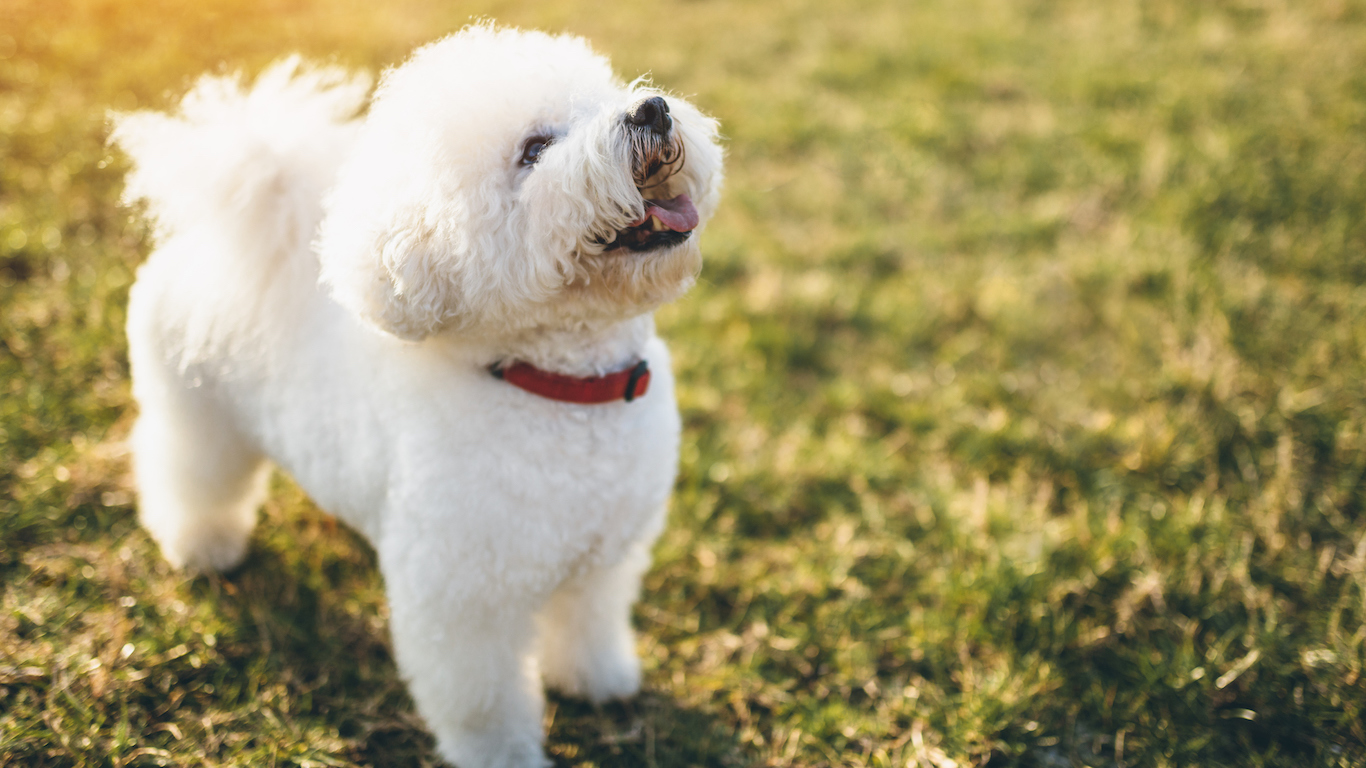 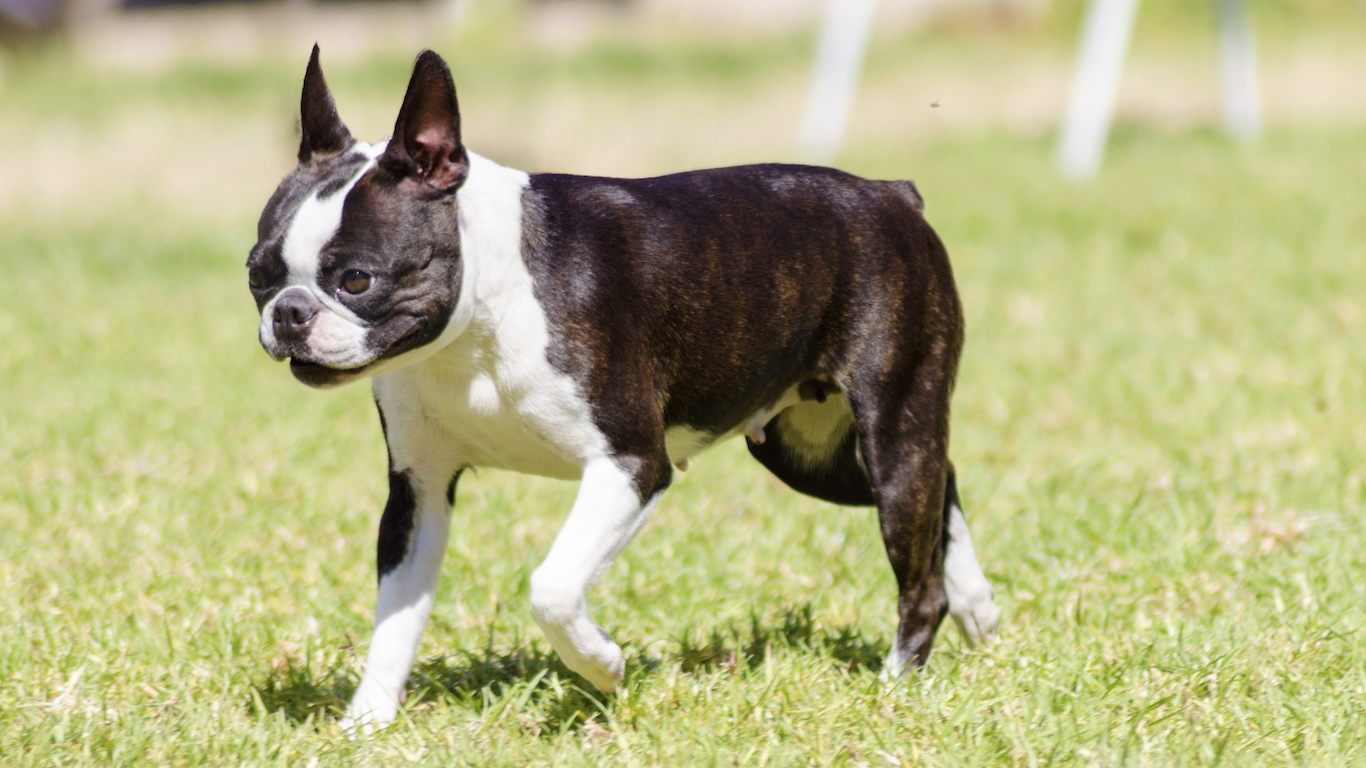 ALSO READ: The 30 Most Popular Small Dog Breeds in America 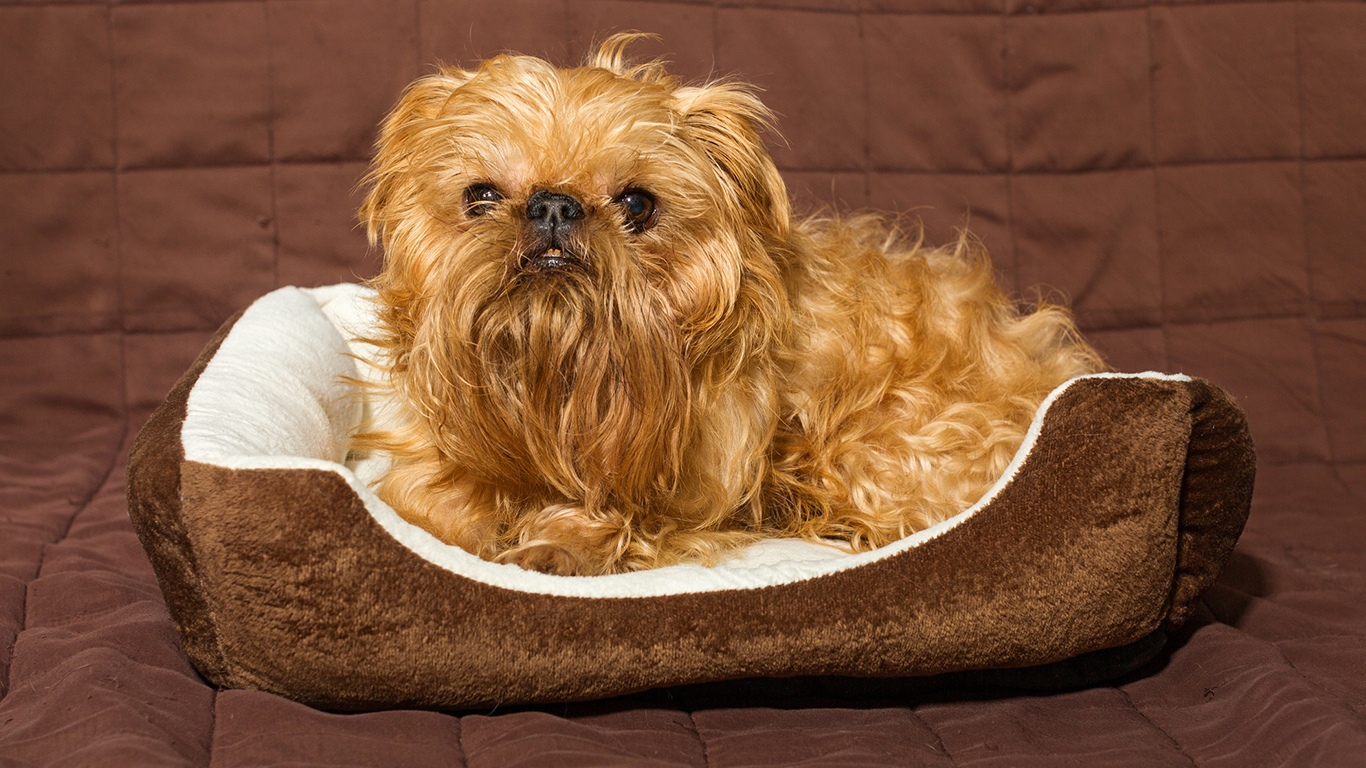 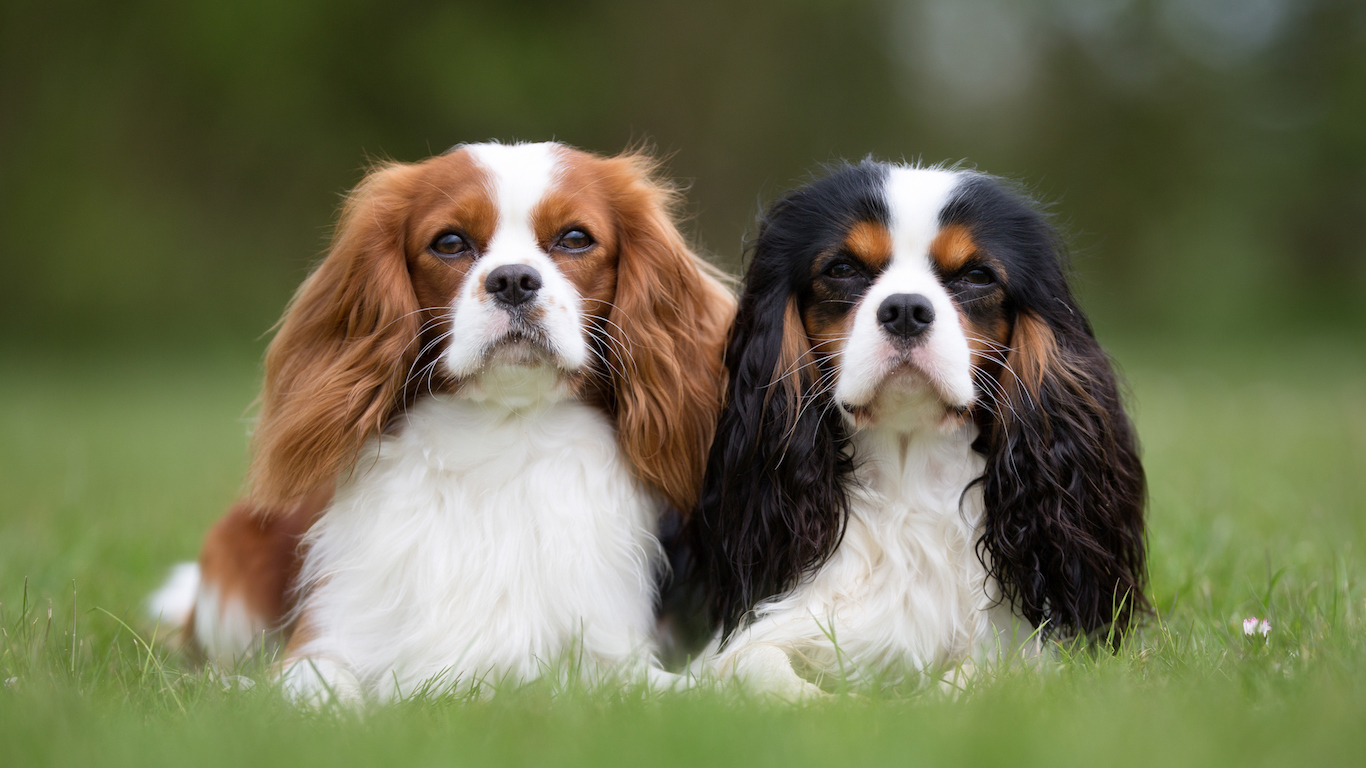 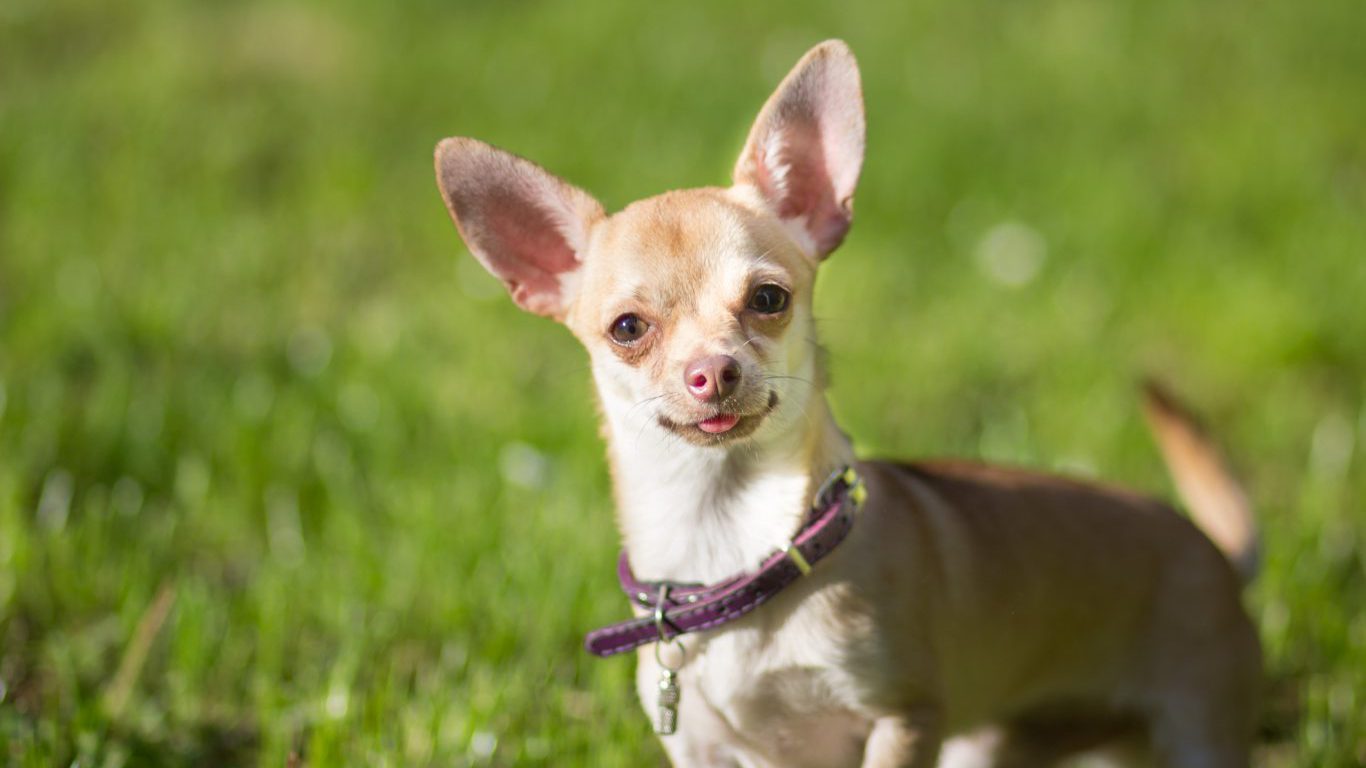