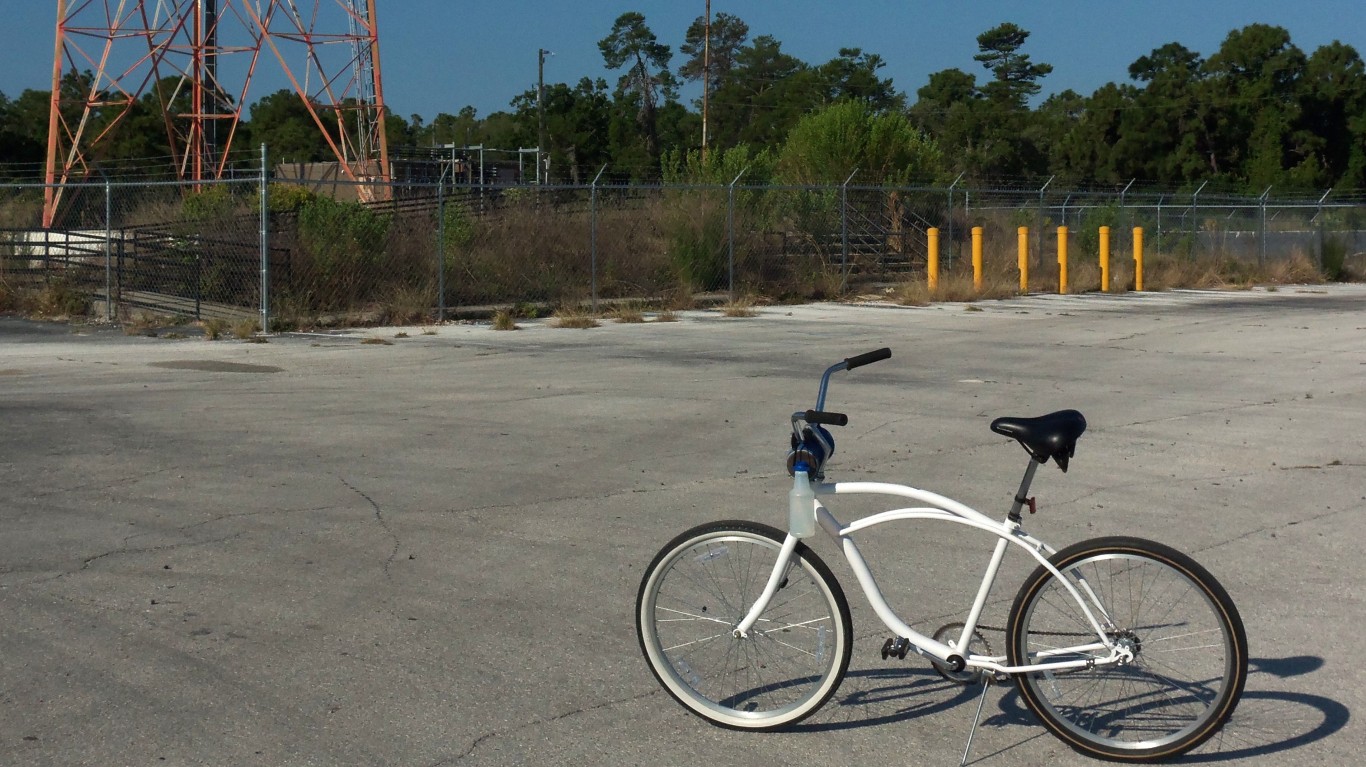 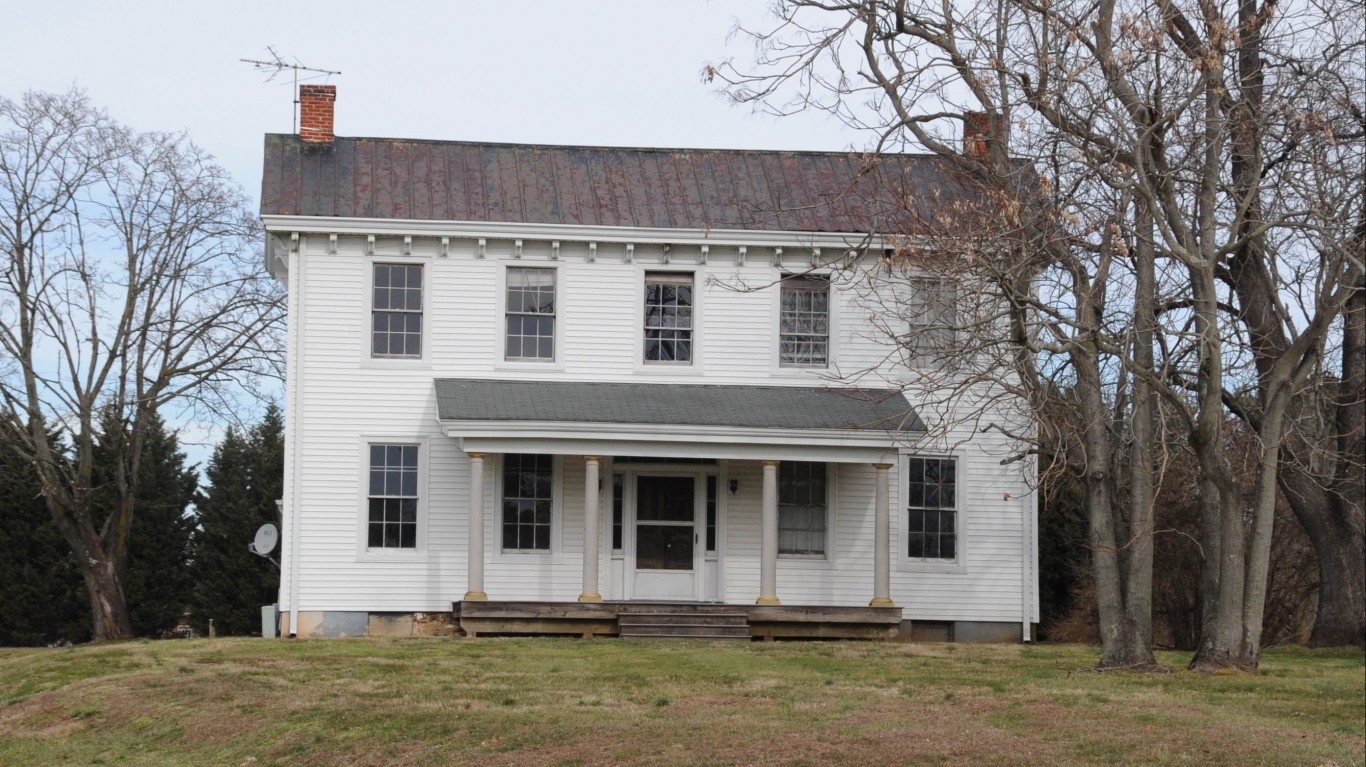 ALSO READ: The Least Common Town Names in the US 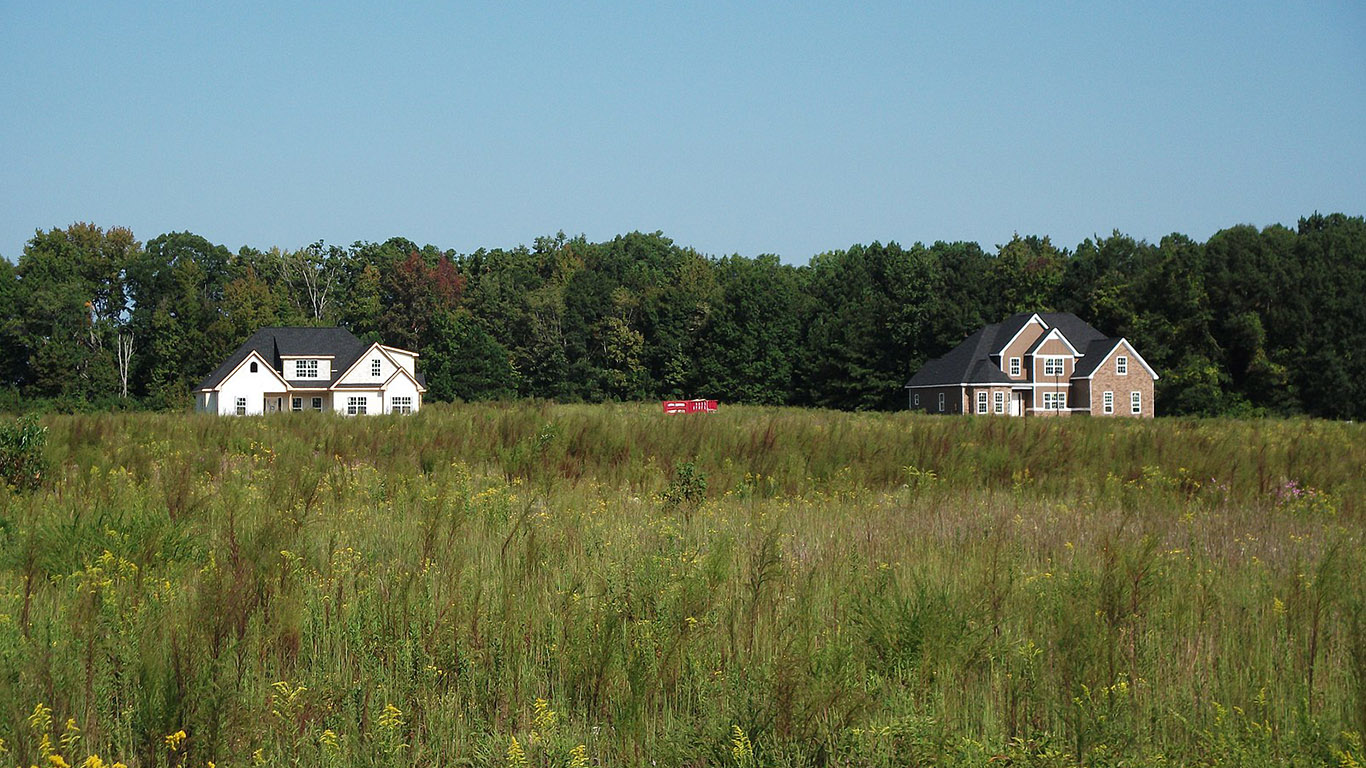 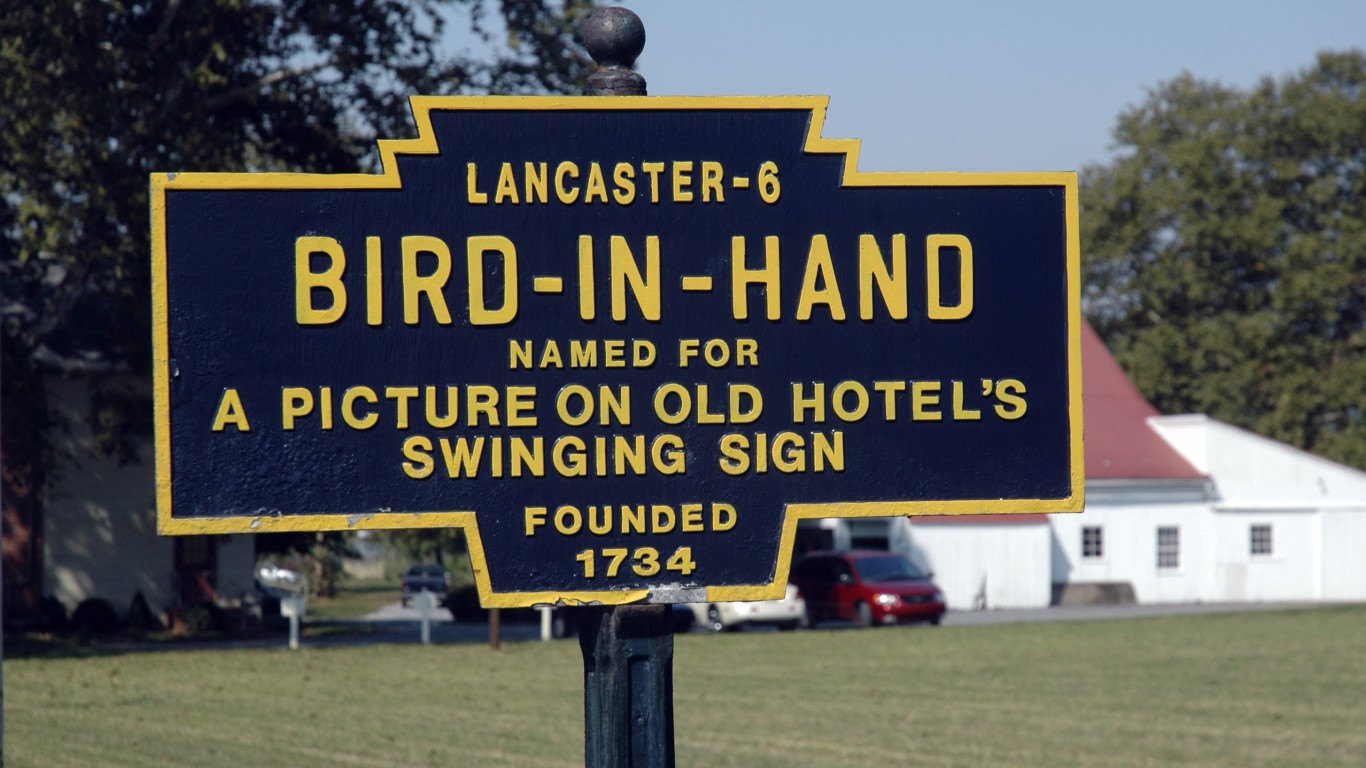 A popular theory about Bird-in-Hand’s name origin has to do with inns. In the early 18th century, the people visiting the area spoke various languages, so locals named their inns after images everyone could understand. One such image was a hand holding a bird. At the time, communities that grew around inns often took the name of the inn because it was the most recognizable place in the area. 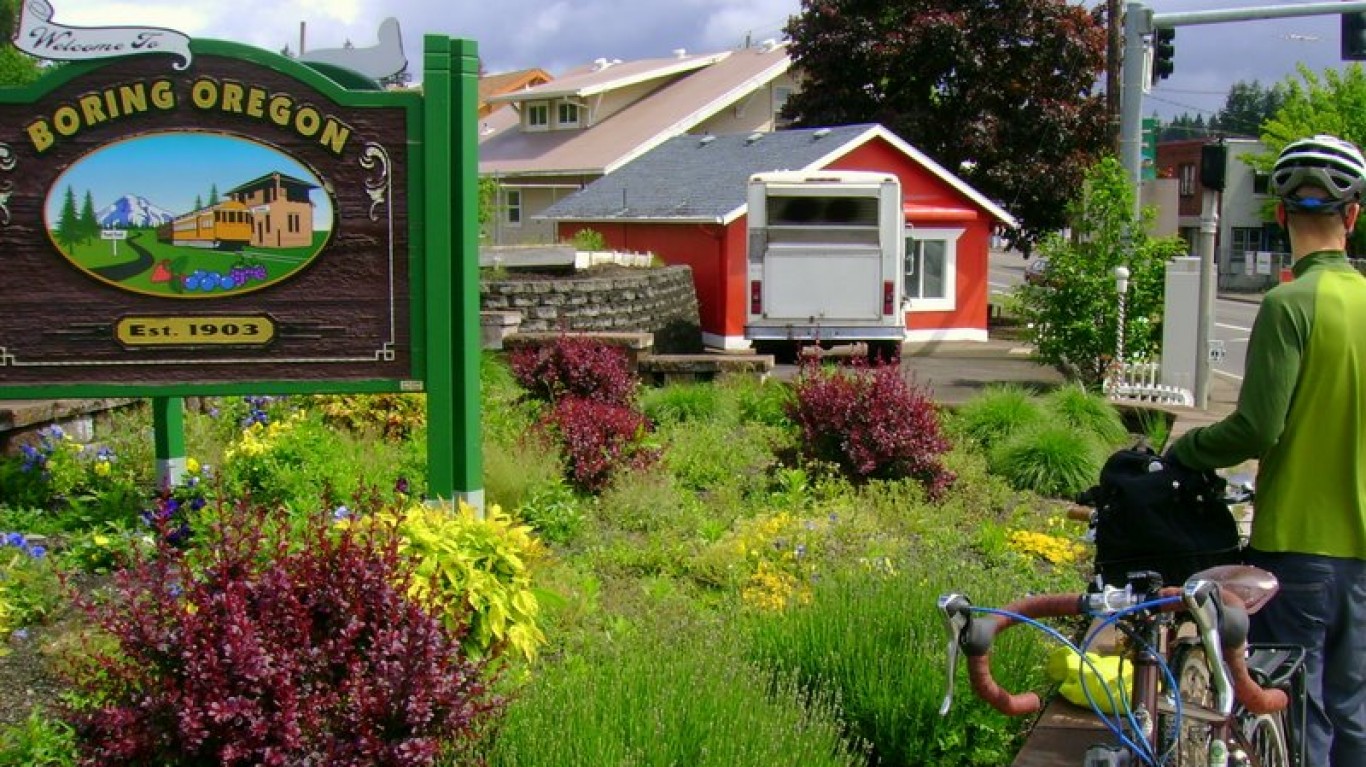