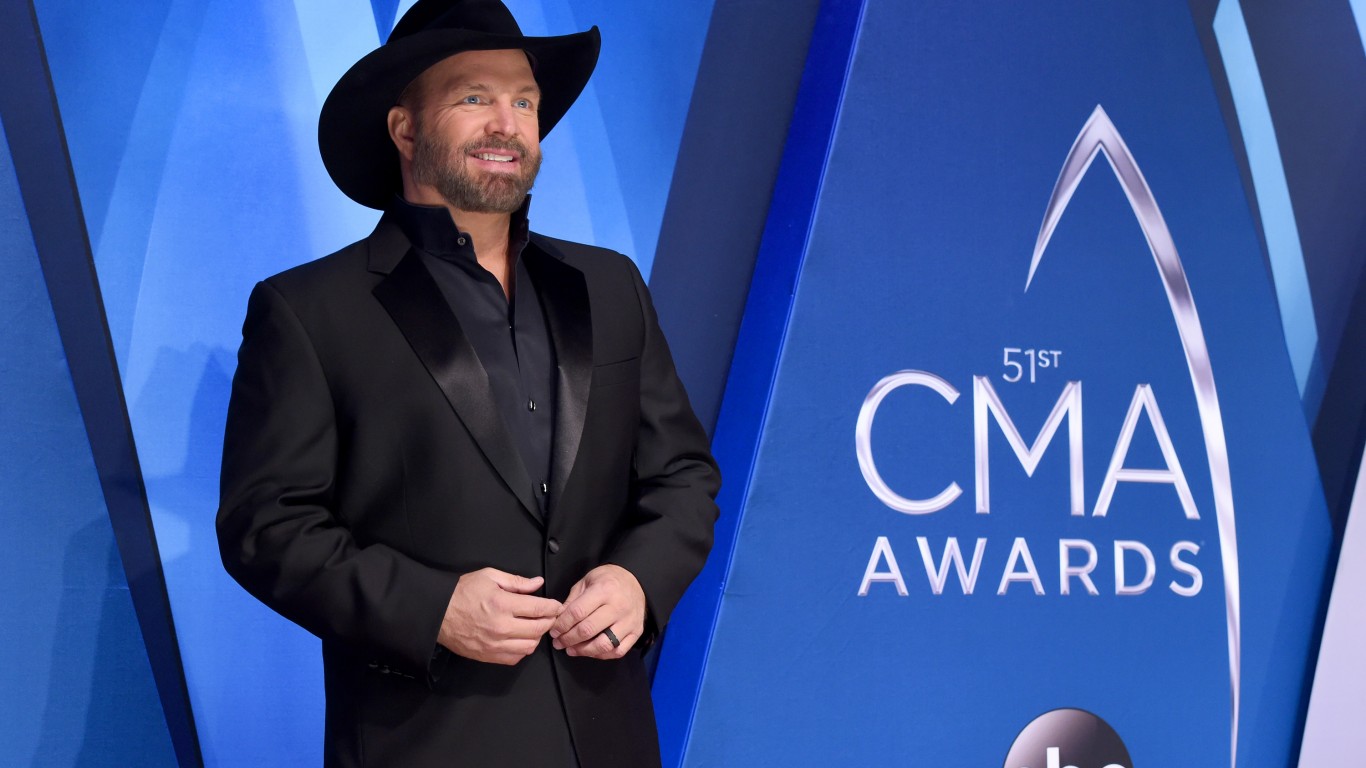 Garth Brooks won his most recent Entertainer of the Year award in 2017, outdoing other top performers Luke Bryan, Eric Church, Chris Stapleton, and Keith Urban. It was Brooks’ sixth time winning the award and third back-to-back win, having been declared Entertainer of the Year in 1991 and 1992, 1997 and 1998, and 2016 and 2017. 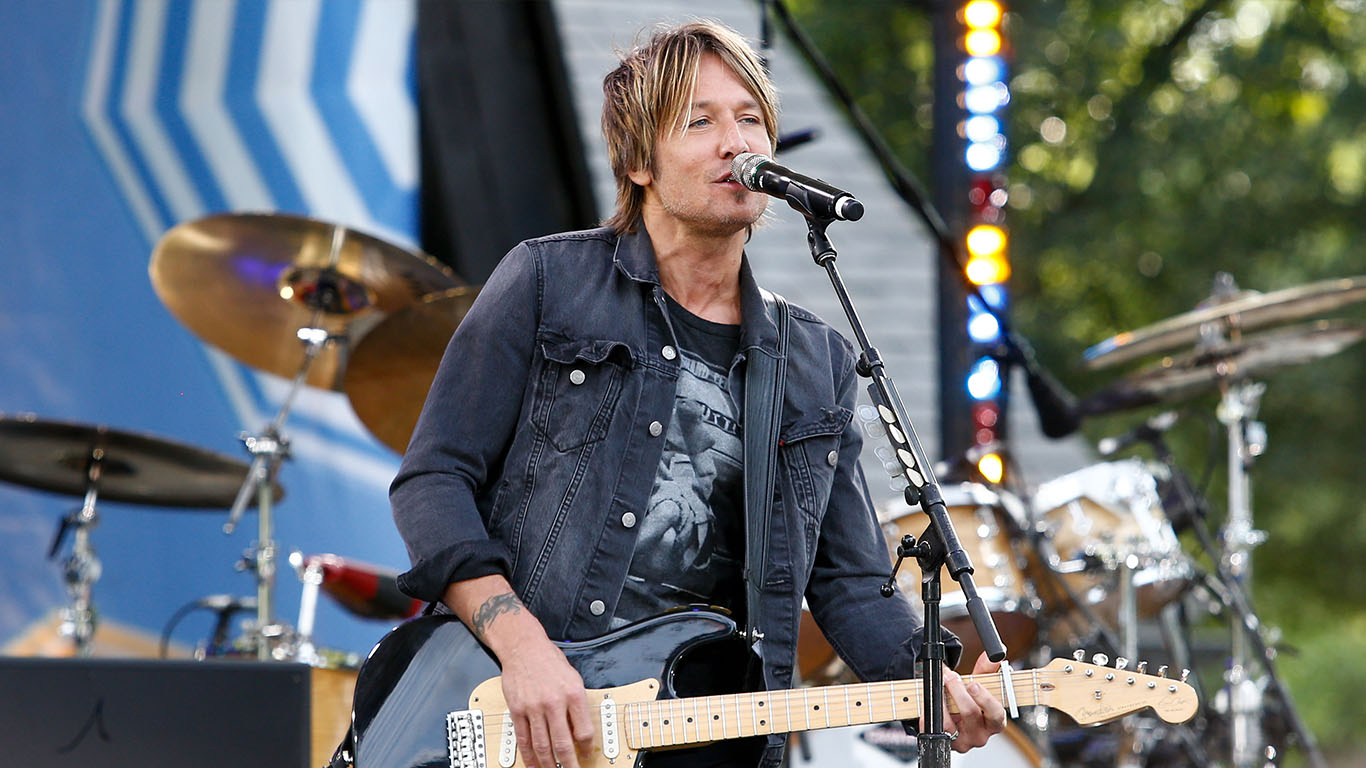 New Zealand native Keith Urban topped all country performers in 2018, winning the CMA Entertainer of the Year over Jason Aldean, Luke Bryan, Kenny Chesney, and Chris Stapleton. Urban’s song “Female” was on the Billboard Hot Country Songs chart for 14 weeks and reached No. 11. He’s had 16 country chart-toppers in his career. His album “Graffiti U” reached No. 1 in 2018. 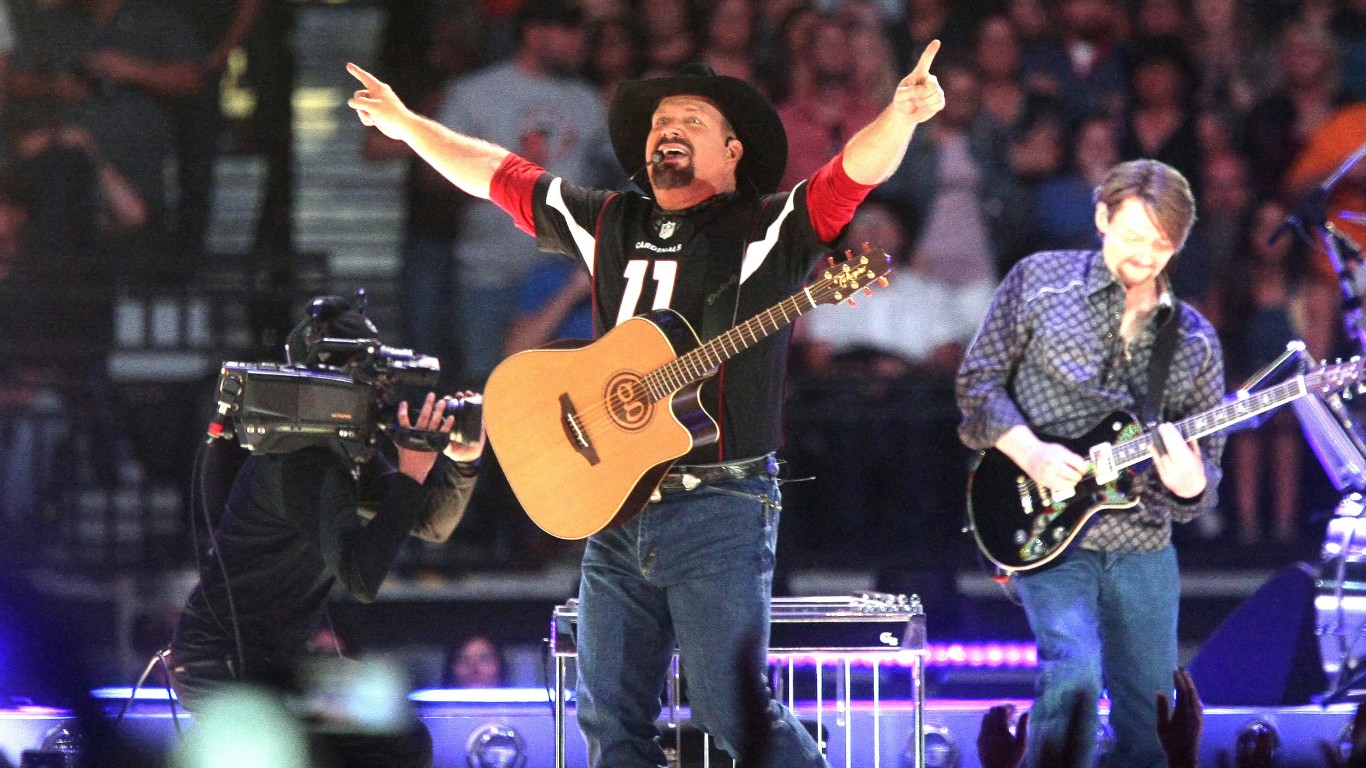 Garth Brooks won his most recent Entertainer of the Year award in 2019, beating other very well-known performers, including Eric Church, Chris Stapleton, the previous year’s winner Keith Urban, and Carrie Underwood. It was Brooks’ seventh time winning the award, more than any other country star. Brooks was nominated in 2020 again but withdrew his nomination, saying it’s time for someone else to win country music’s top prize. 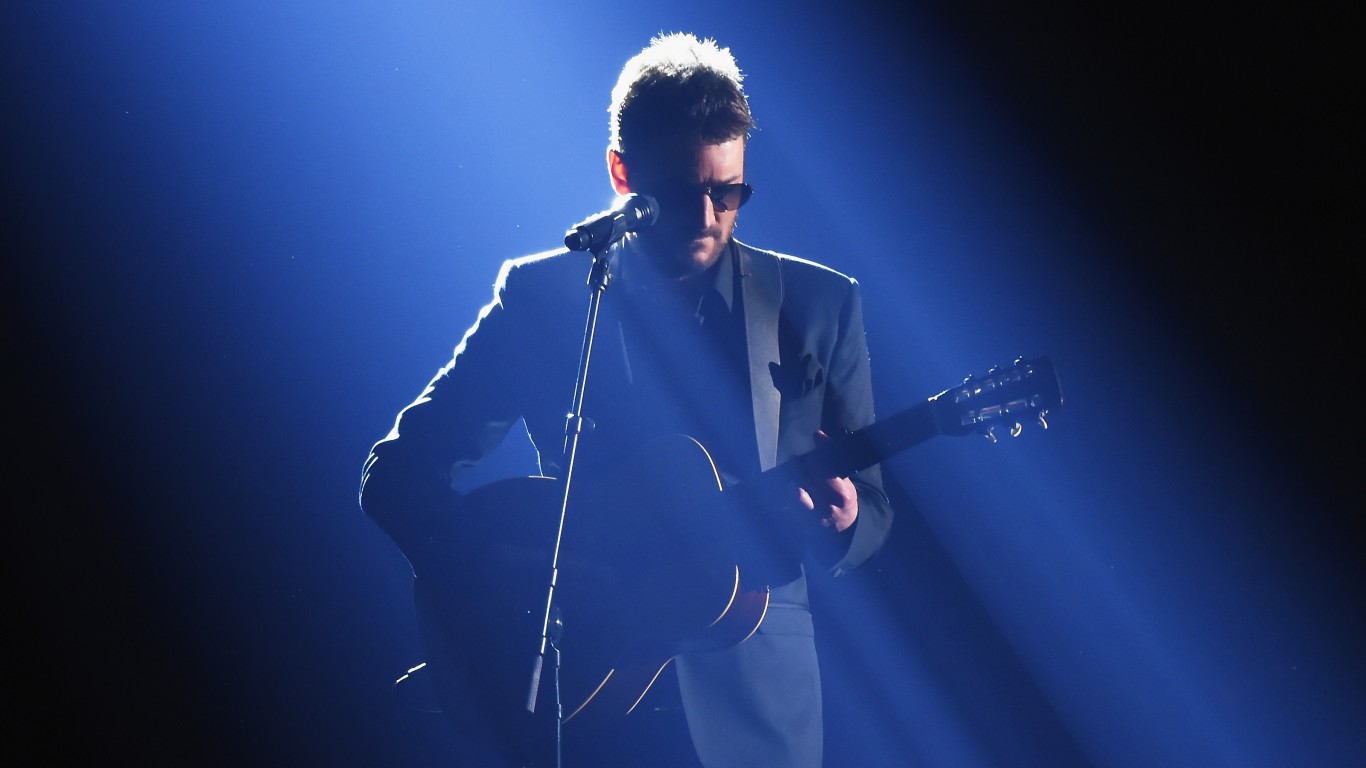 After four nominations, Eric Church won the prestigious CMA Entertainer of the Year title for the first time in his career. Church was crowned the winner over other top performers Luke Combs, Miranda Lambert, Carrier Underwood, and Keith Urban. Church’s song “Hell of a View” was released just about a month ago but has already reached Billboard Top Country Songs. In his acceptance speech, he referenced the coronavirus pandemic, saying “It’s gonna be music that brings us out of this. That is the one thing that’s gonna save the entire world.”