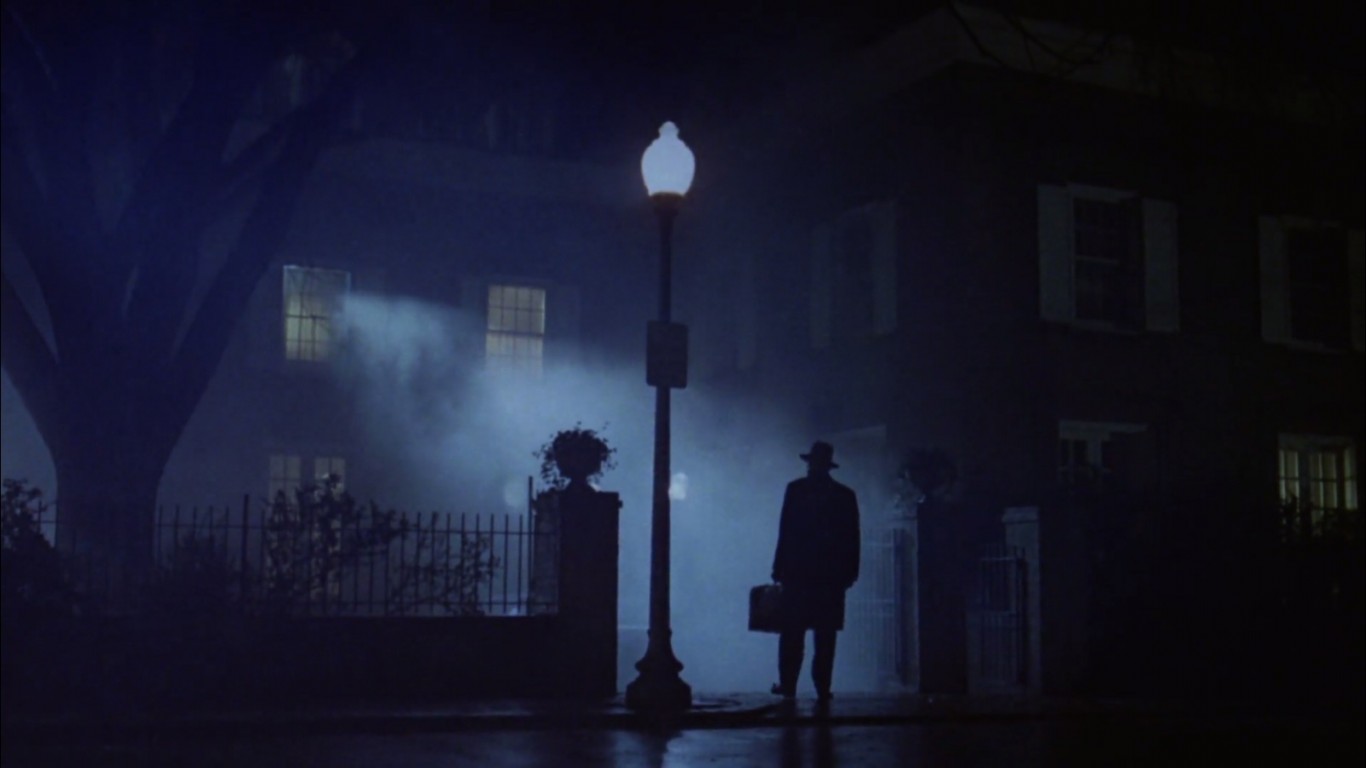 Based on the novel by William Peter Blatty, director William Friedkin’s film about a young girl who is possessed by an evil spirit frightened millions in theaters across the country. The movie is one of the few horror films nominated for Best Picture at the Academy Awards. Though it didn’t win that award, it took home two Oscars, including Best Writing – Screenplay Based on Material from Another Medium. The film holds an 83% Freshness rating among Rotten Tomatoes critics, and an 87% score among audiences. 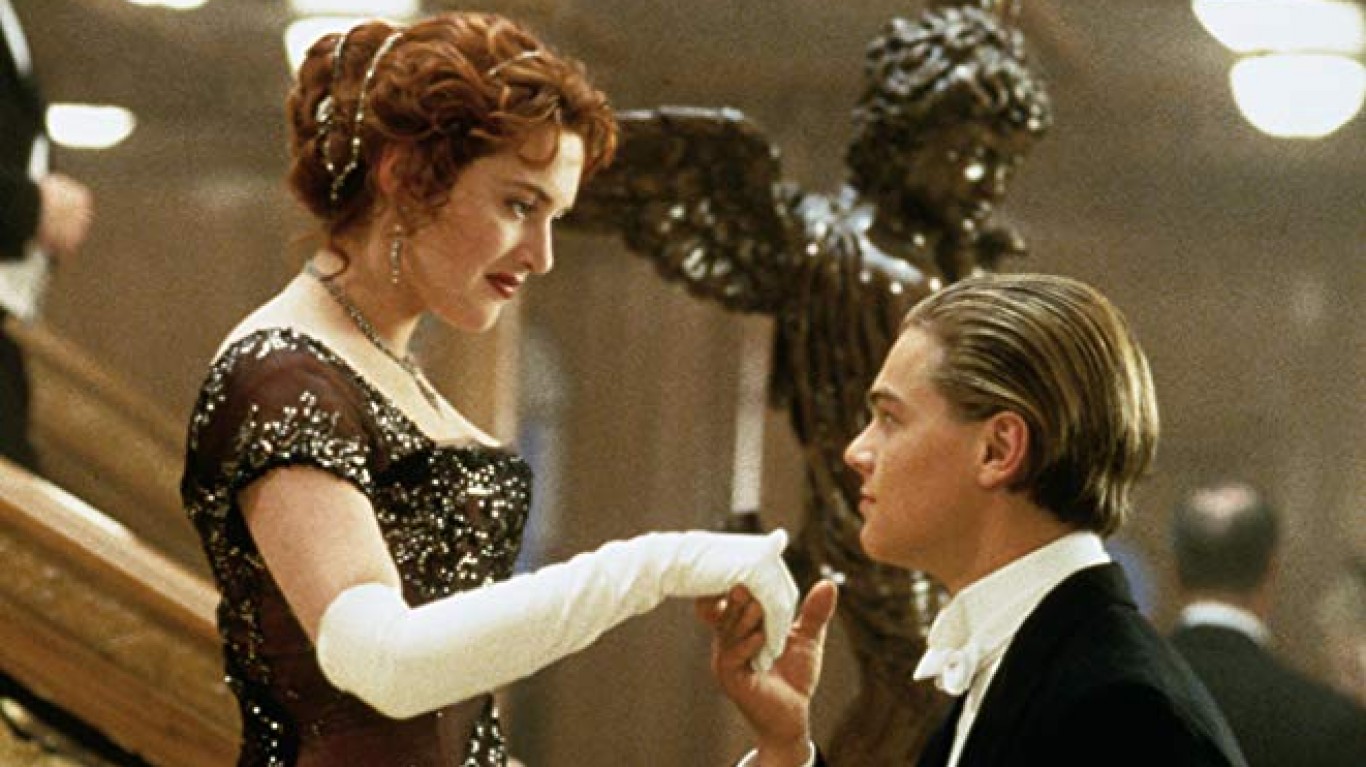 Director James Cameron (“Avatar”) packed theaters across the country with this tale of an upper-class woman falling in love with a poor artist aboard the doomed Titanic. Part romance and part disaster film, the movie was No. 1 at the domestic box office for 14 weekends straight. “Titanic” is also tied for most Oscar wins (11) and nominations (14) in Academy Award history. 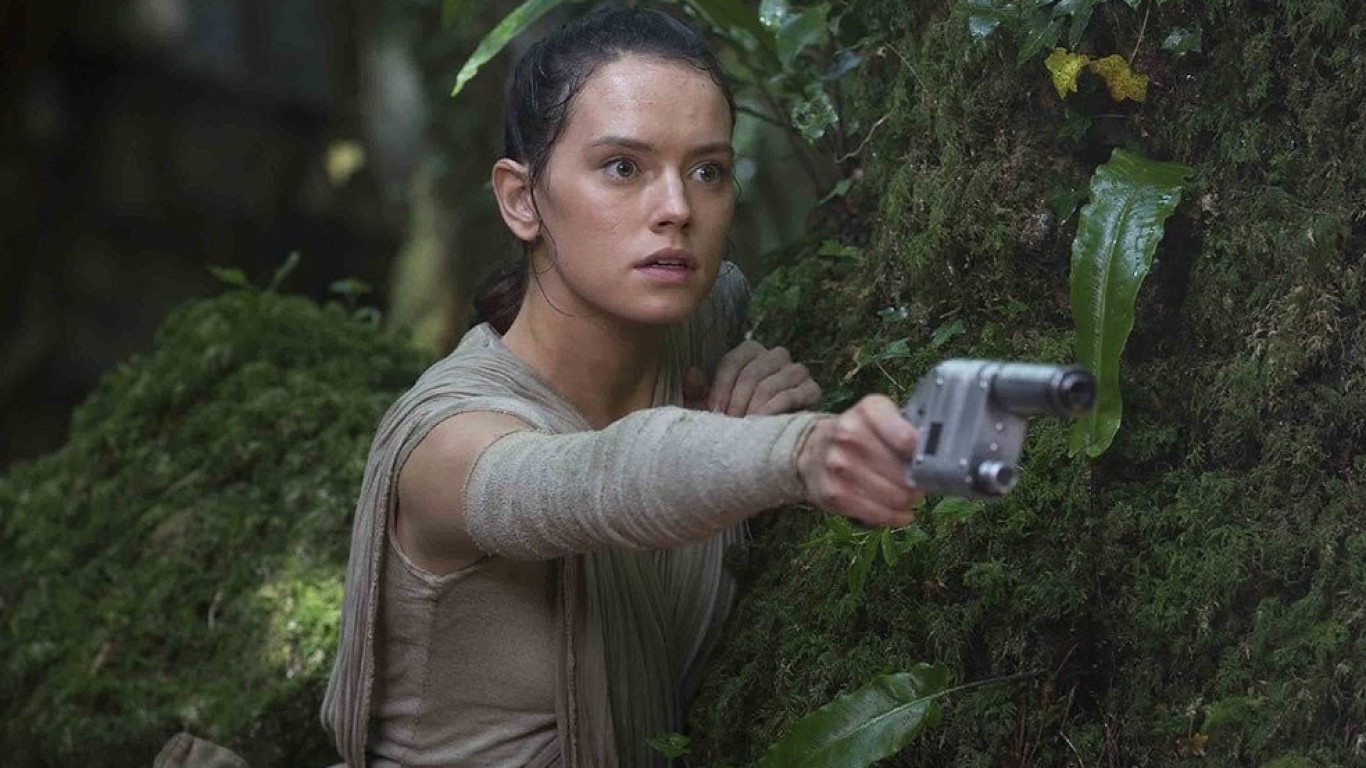 Director J.J. Abrams’ “Star Wars: Episode VII – The Force Awakens” takes place 30 years after  the events portrayed in “Return of the Jedi.” For the first time, Star Wars creator George Lucas was not involved in the film, which was released a decade after “Episode III – Revenge of the Sith.” “The Force Awakens,” which cost an estimated $261 million to make, grossed $248 million its opening weekend. 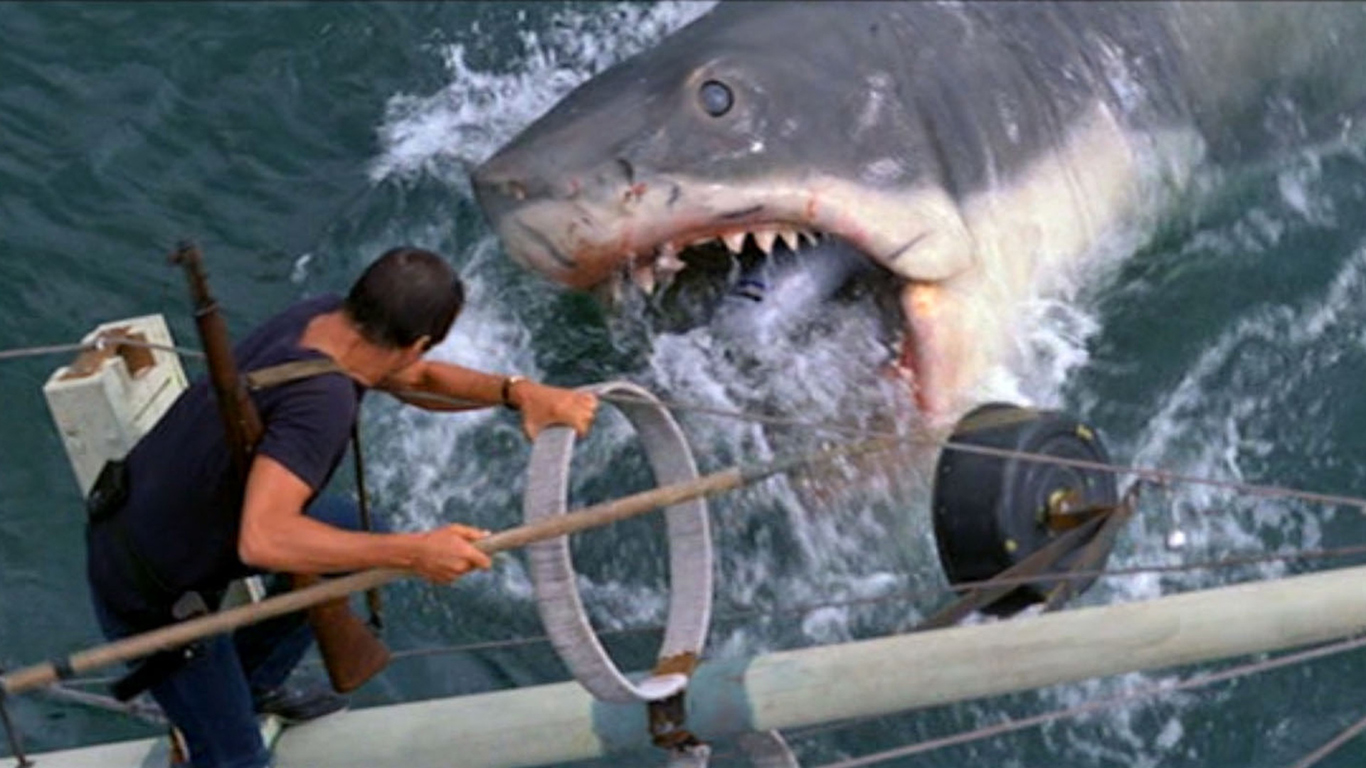 Released in 1975, “Jaws” is often considered to be the first summer blockbuster. The film, about a great white shark that is terrorizing a beach town, offers a master class in suspense and scared countless viewers away from the ocean. The movie currently has a 98% Freshness score on Rotten Tomatoes, with audience members giving it a rating of 90%. 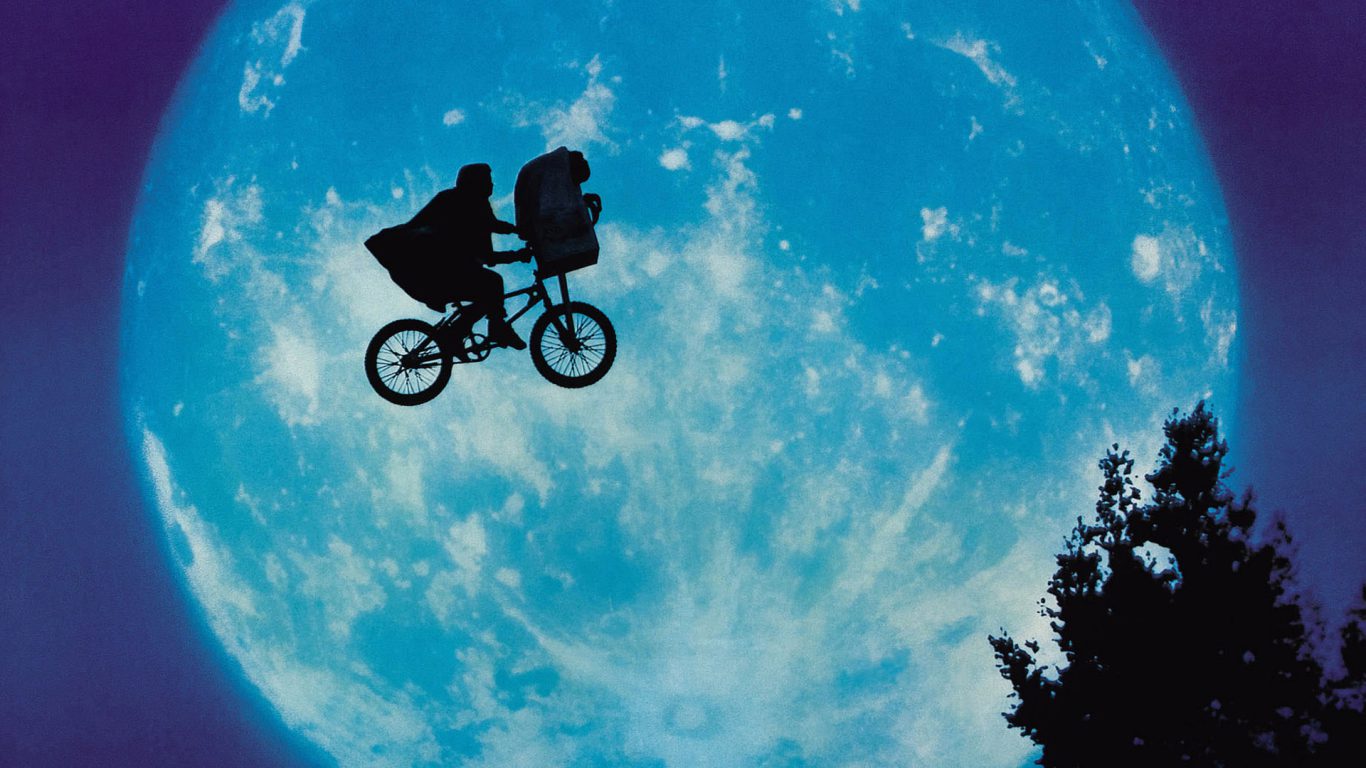 Out of Steven Spielberg’s many blockbuster films, “E.T. the Extra-Terrestrial” brought in the most money at the domestic box office. The movie, in which a young boy helps an alien return to his planet, grossed more than its production budget during its first wide release weekend and proceeded to spend a total of 17 weeks at the top of the box office. Critics on Rotten Tomatoes gave it a 98% Freshness rating. It won four Oscars but lost Best Picture to “Gandhi.” 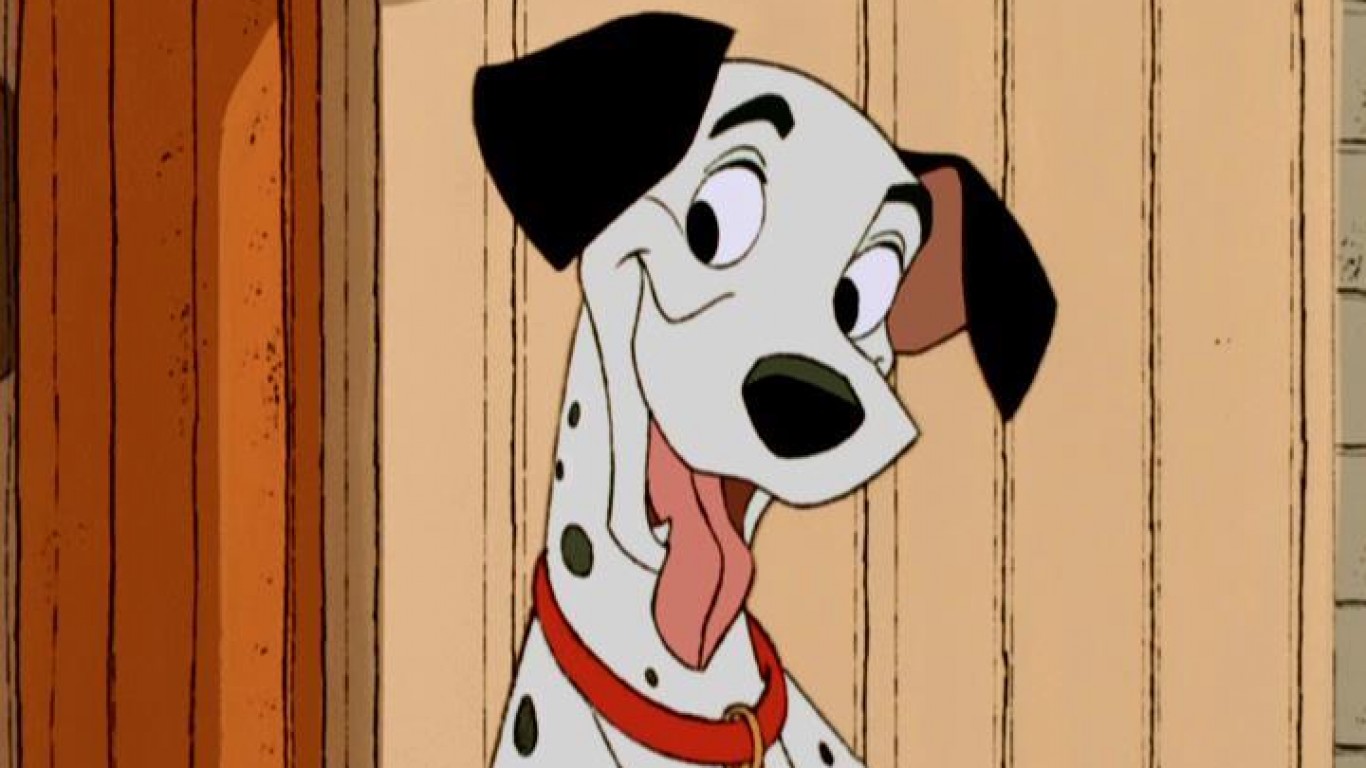 The production team behind “101 Dalmatians” used inexpensive animation methods to keep costs low. The movie had numerous theatrical re-releases — in 1969, 1979, 1985, and 1991 — each more lucrative than the previous one. 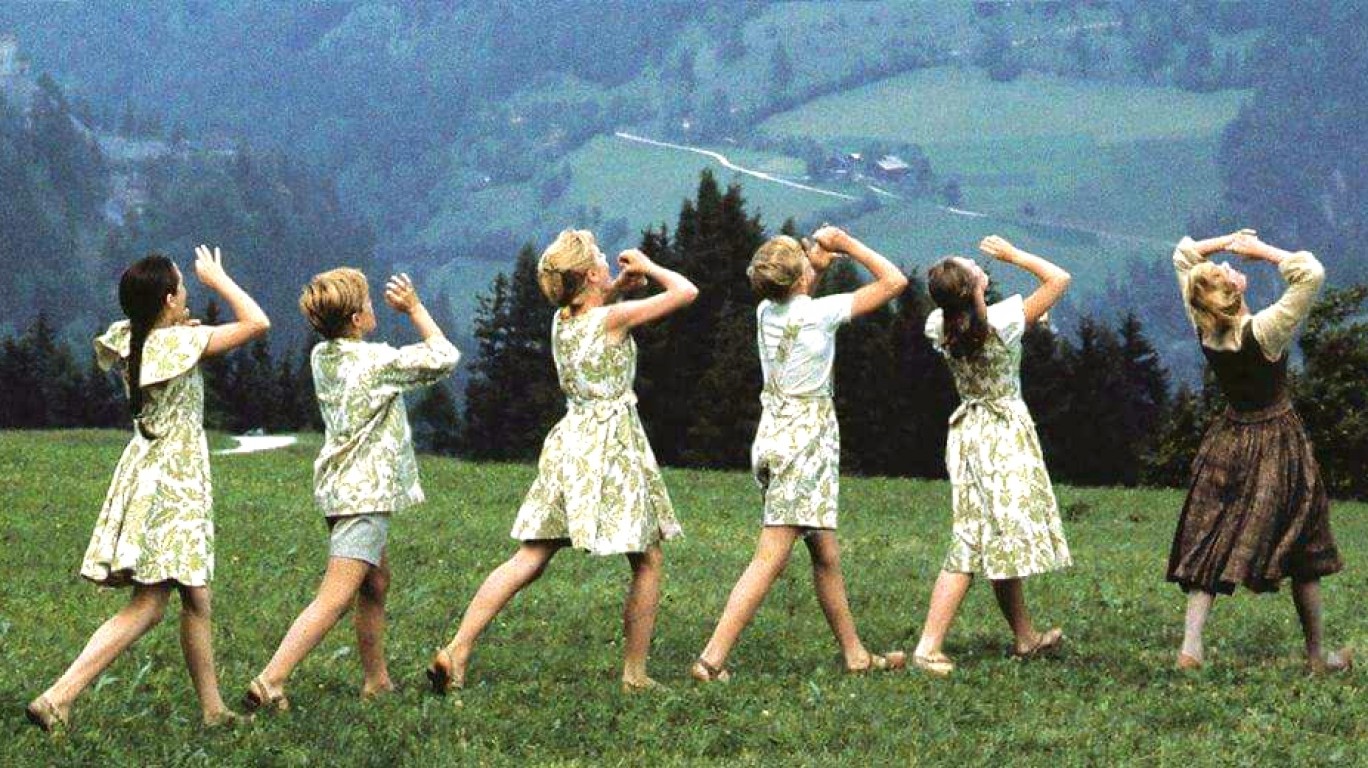 “The Sound of Music” stars Julie Andrews as Austrian nun Maria, who leaves her convent to take a position as a governess for a large family in the lead-up to World War II. Andrews had already won an Academy Award for Best Actress in “Mary Poppins.” “The Sound of Music” won five Oscars, including Best Picture. It is an audience favorite on Rotten Tomatoes with 91% enjoying the film. 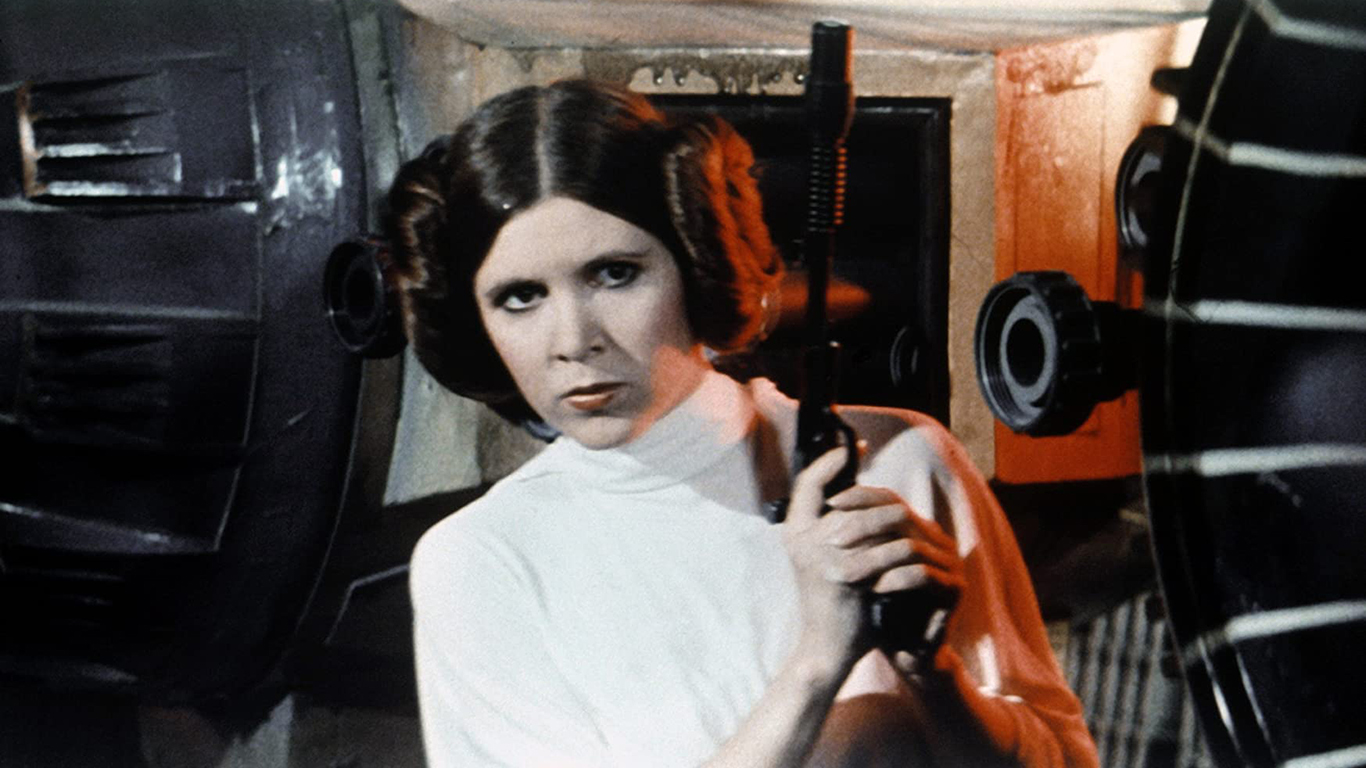 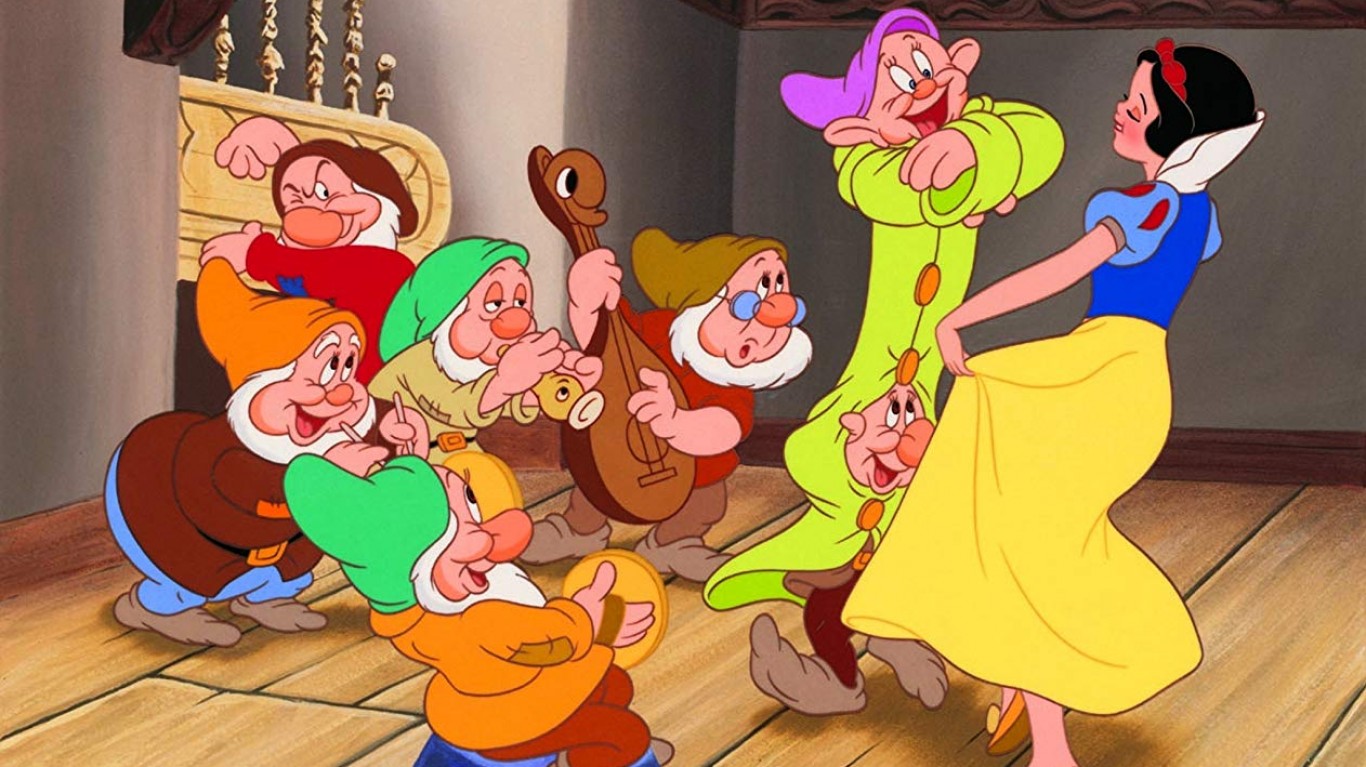 Disney’s “Snow White and the Seven Dwarfs” is the top grossing animated film of all time when adjusting for inflation. It is the first animated feature to include sound and be in color. In addition to its theatrical success, the movie sold the most VHS copies of any film. It holds a 98% Freshness rating among Rotten Tomatoes critics. 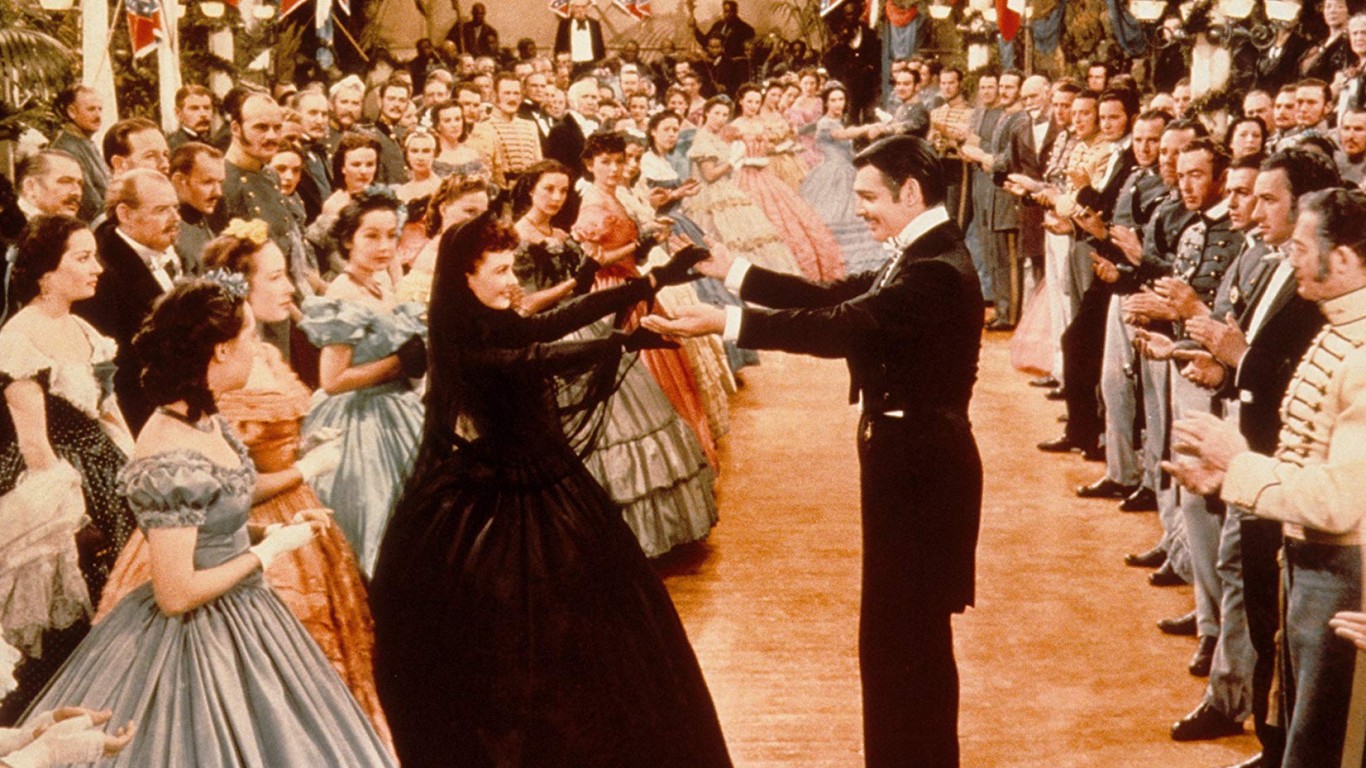 Historical epic “Gone With the Wind,” the most expensive Hollywood film ever produced at the time, has gone on to become the top grossing of all time. It is the only movie to sell more than 200 million tickets throughout its multiple domestic releases. It is often considered to be among the most definitive of Hollywood films, and is based on Margaret Mitchell’s novel about the antebellum South. It won eight Oscars, including Best Picture. Olivia de Havilland died in July at age 104 and had been the last surviving star of the film.