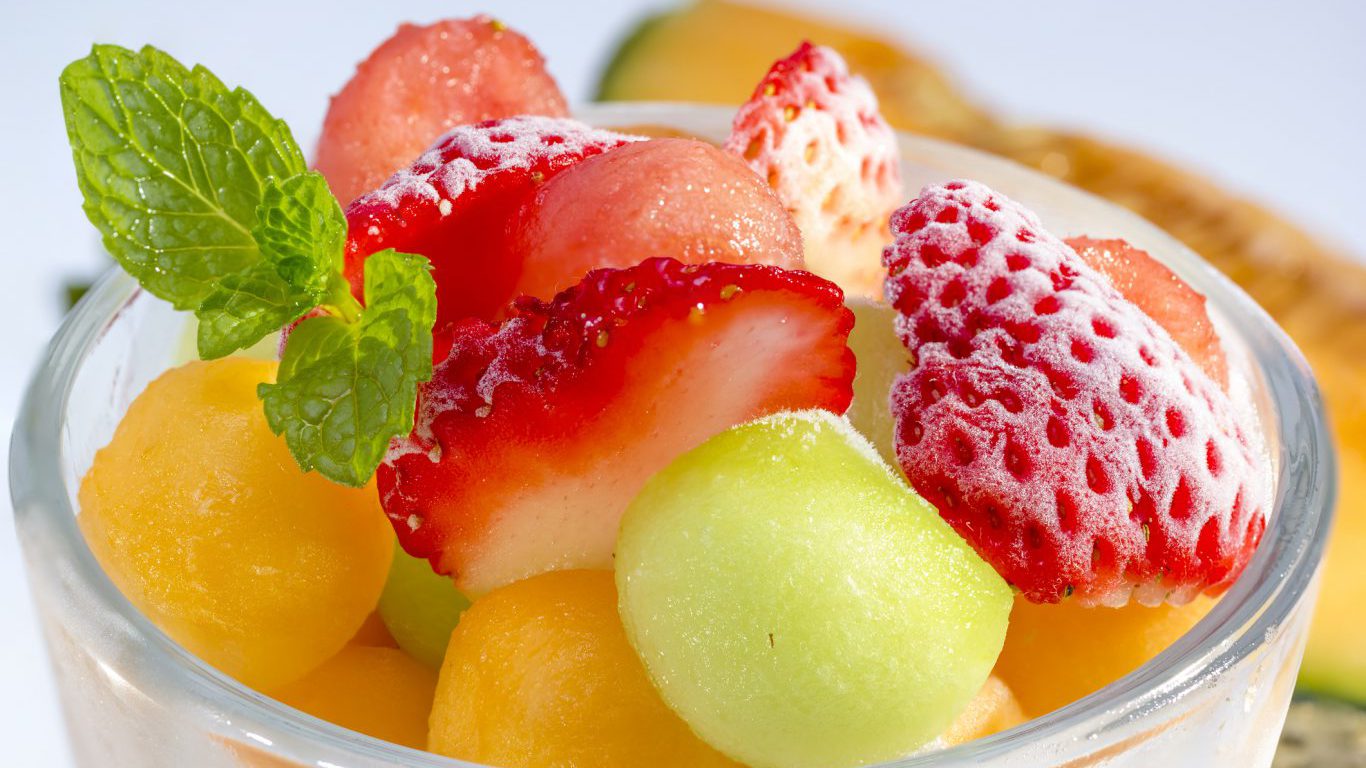 After Prohibition went into effect on January 16, 1920, what Americans had previously known as cocktails changed dramatically, and fruit cocktails became the new sweet fix, according to the novel “Fashionable Foods: Seven Decades of Food Fads.” These fruit cocktails were nothing like a can of Del Monte. Rather, imagine a cup of fresh fruit embellished with fluffy marshmallows or sprinkled with powdered sugar. 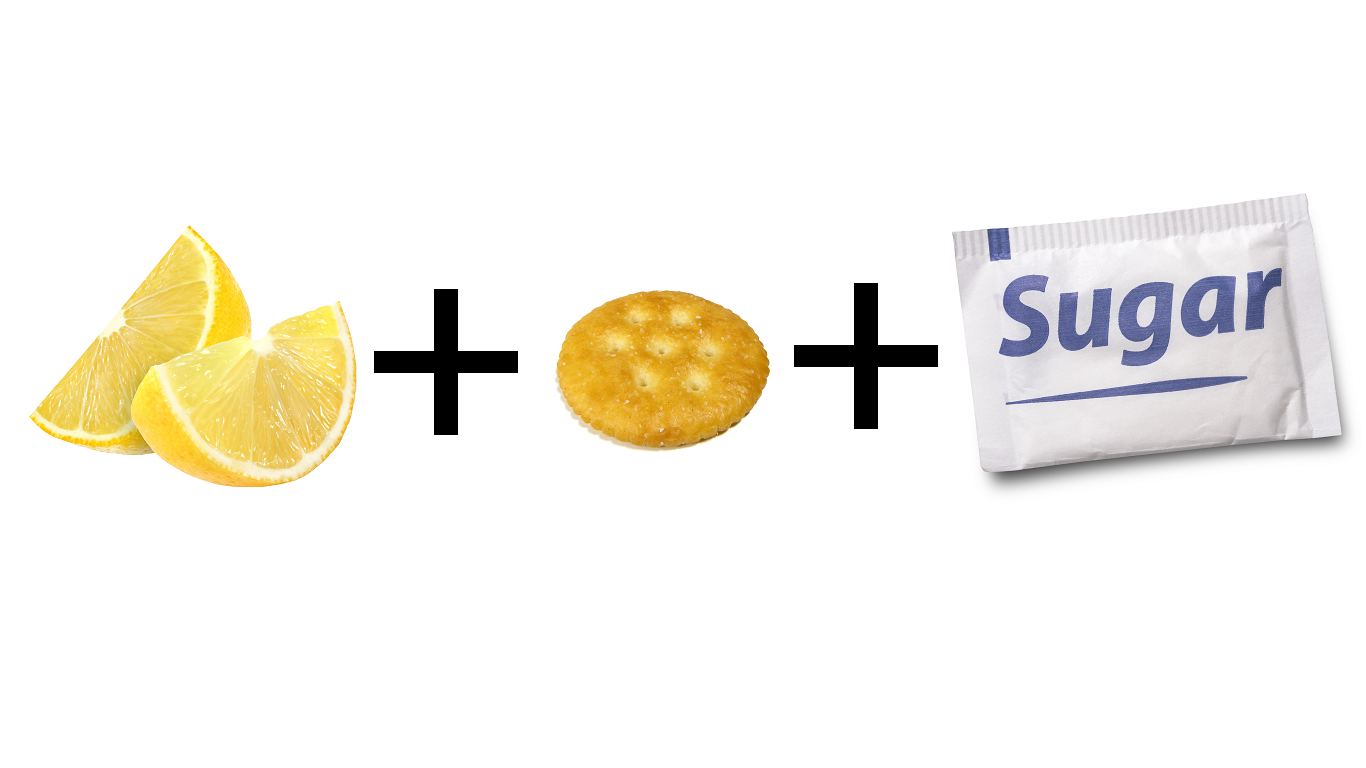 Ever heard of mock apple pie? If you were born after the 1930s, chances are pretty slim. Like a lot of food items during the Great Depression, apples were expensive and a bit scarce. So, families hurting financially had to get creative. The result? A basic pie with a filling made of lemon juice and vanilla syrup, crushed Ritz crackers and sugar that tasted like good ole apple pie.

ALSO READ: The Most Popular Exercise Fad the Year You Were Born 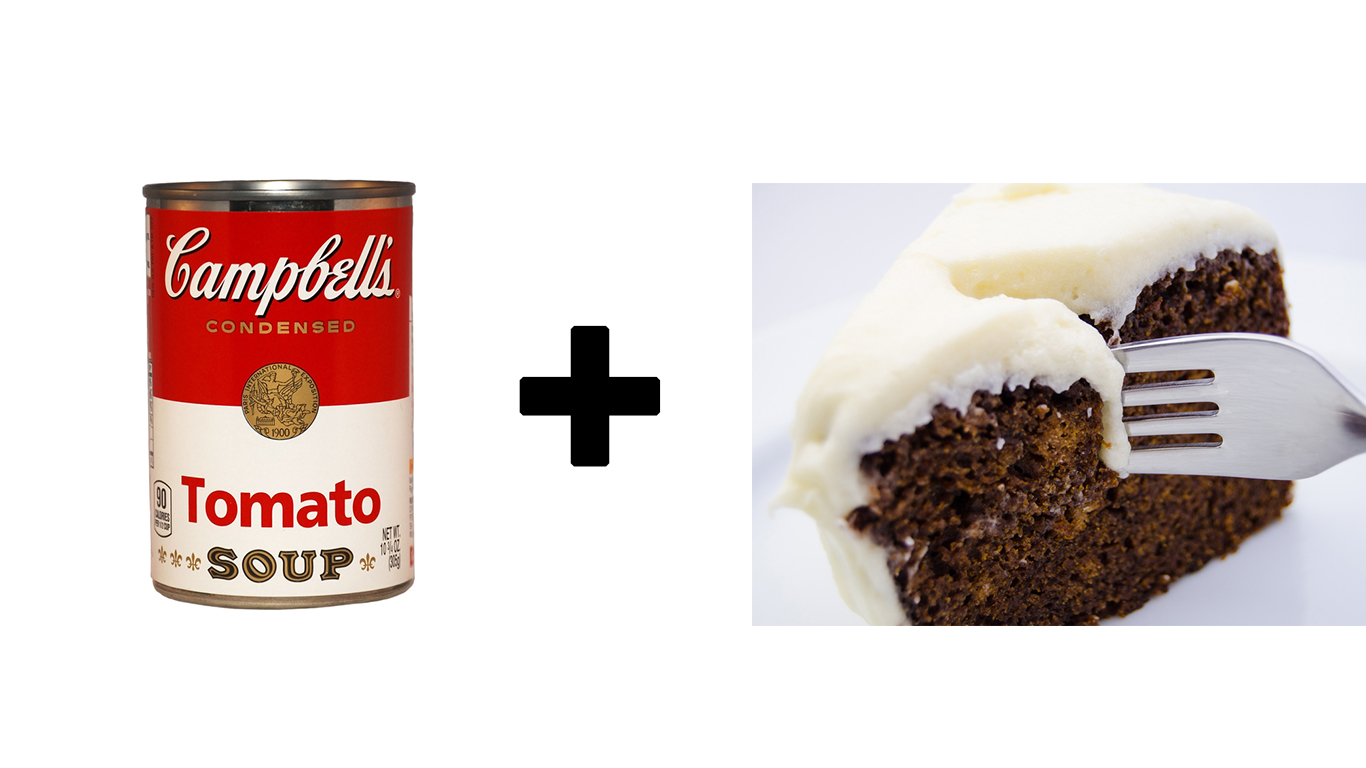 There is such a thing as tomato soup spice cake. Evidently, the tomato soup cake appeared in an undated cookbook that could have been from the 1920s and 1930s. However, first official records of the recipe were in October of 1940. By 1949, the recipe made its debut in the The New York Times. While this was a hit in the ‘40s, this cake can still be found being made in Campbell’s test kitchens. In fact, one out of every five requests for recipes that use the company’s Condensed Tomato Soup ask for the Tomato Soup spice cake recipe. Although hardly mainstream today, the recipe is still around if you look for it.