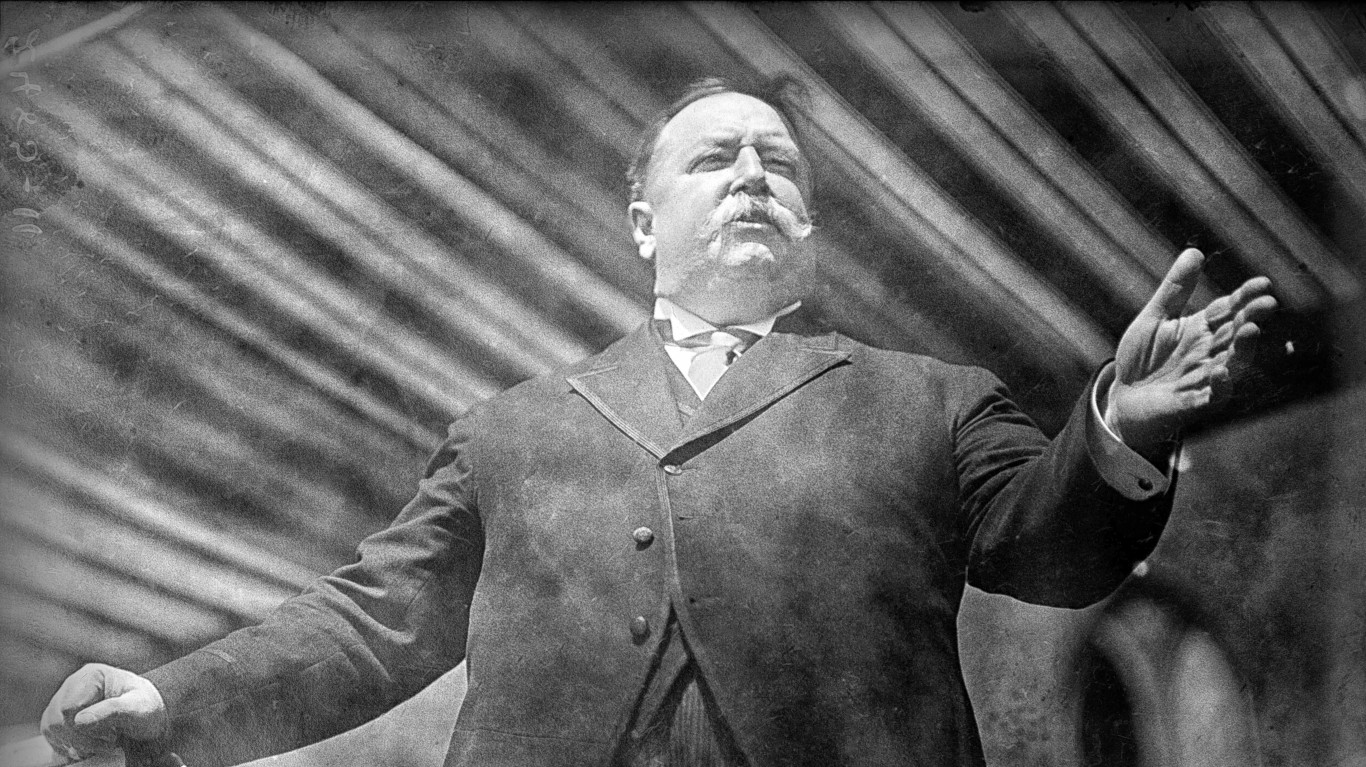 Before being appointed chief justice of the United States by President Warren Harding, a position in which he remained almost until his death, William Howard Taft was teaching constitutional law at Yale University. 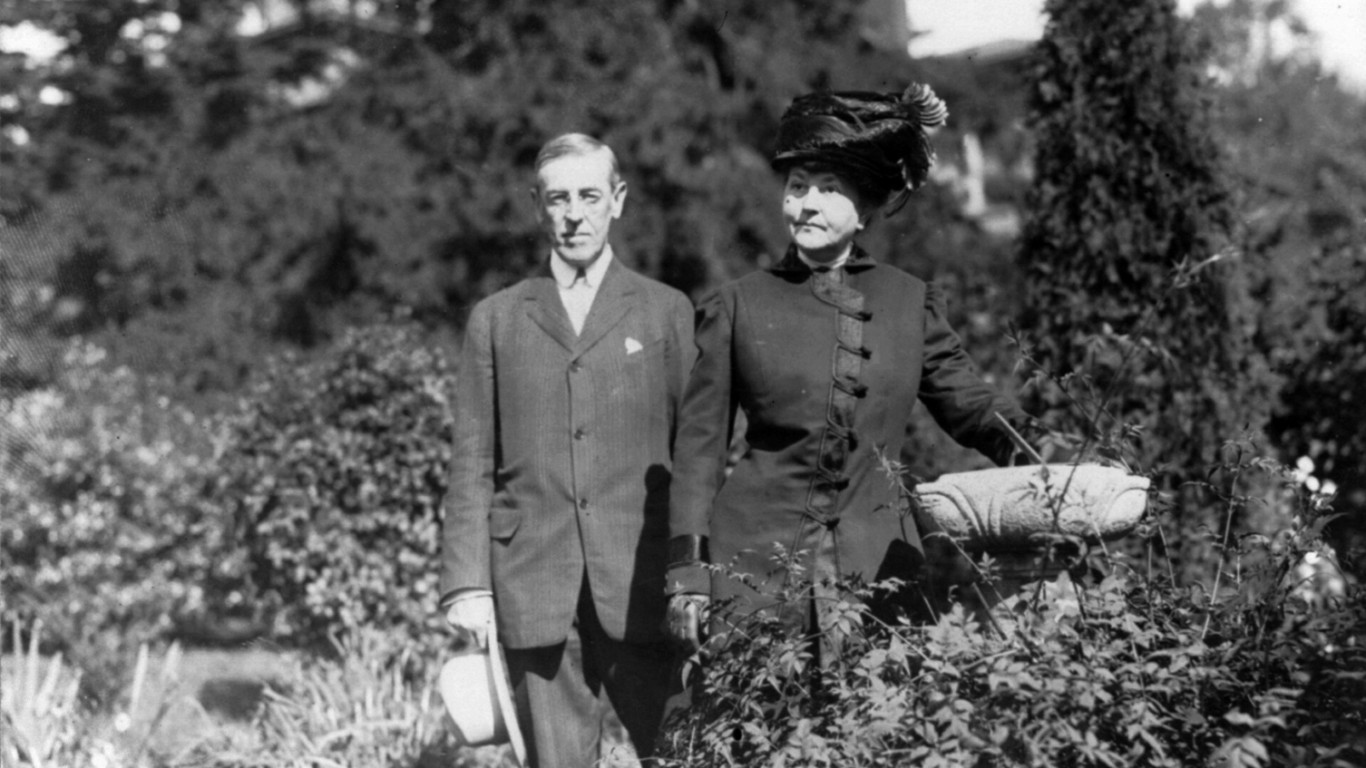 Woodrow Wilson stayed out of public view after leaving the White House. He had suffered a stroke two years before the end of his second term. The stroke left him almost blind and partially paralyzed. 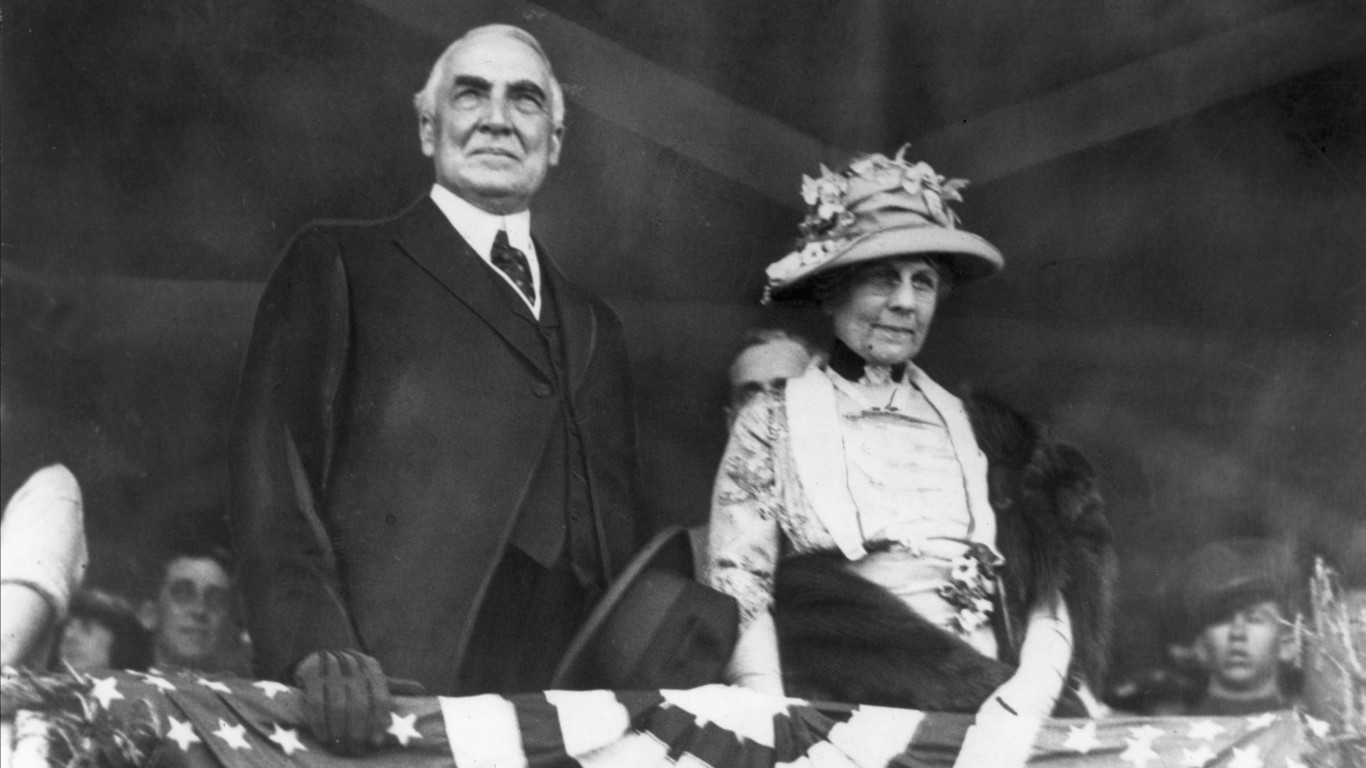 Warren G. Harding died from what is believed to be a heart attack on Aug. 2, 1923, while still in office. 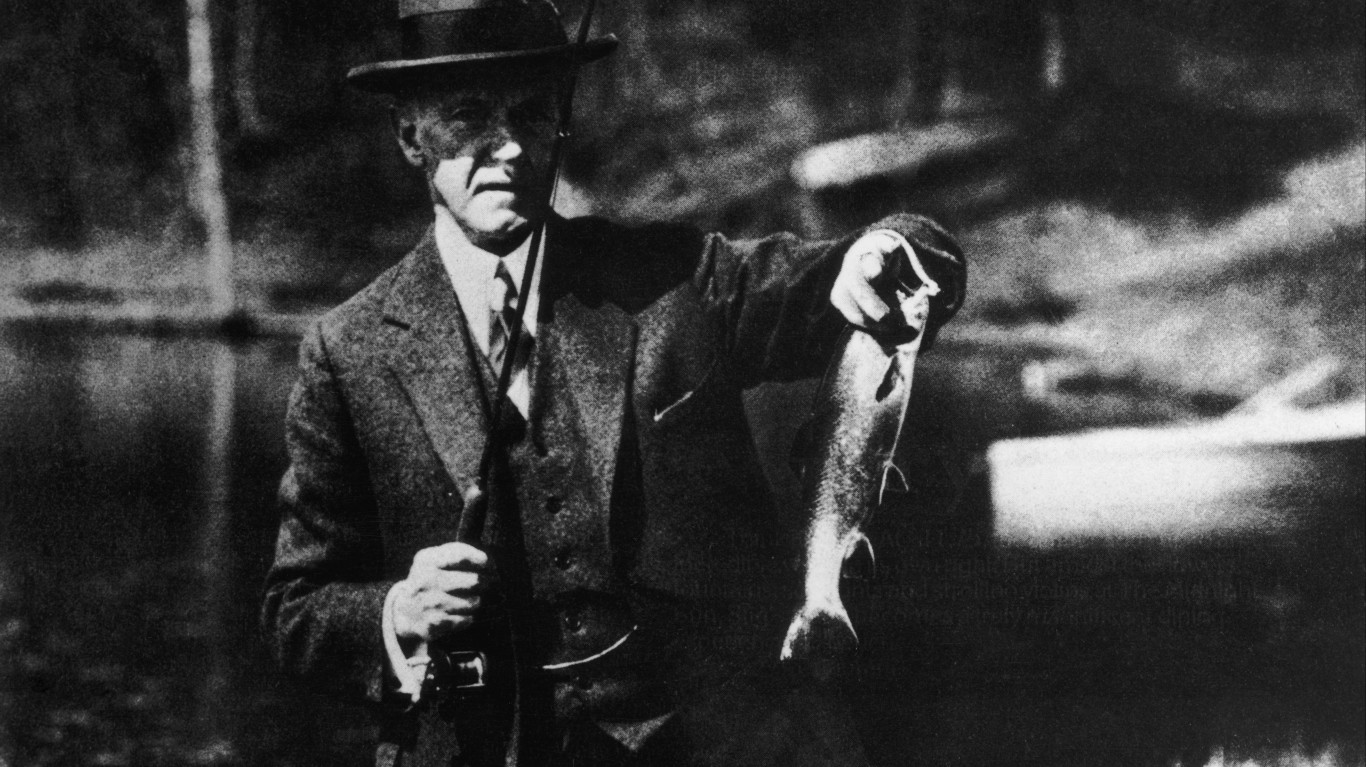 After leaving the White House, Calvin Coolidge retired to Northampton, Massachusetts, where he spent most of his time working on his memoirs. He also contributed to political magazines. 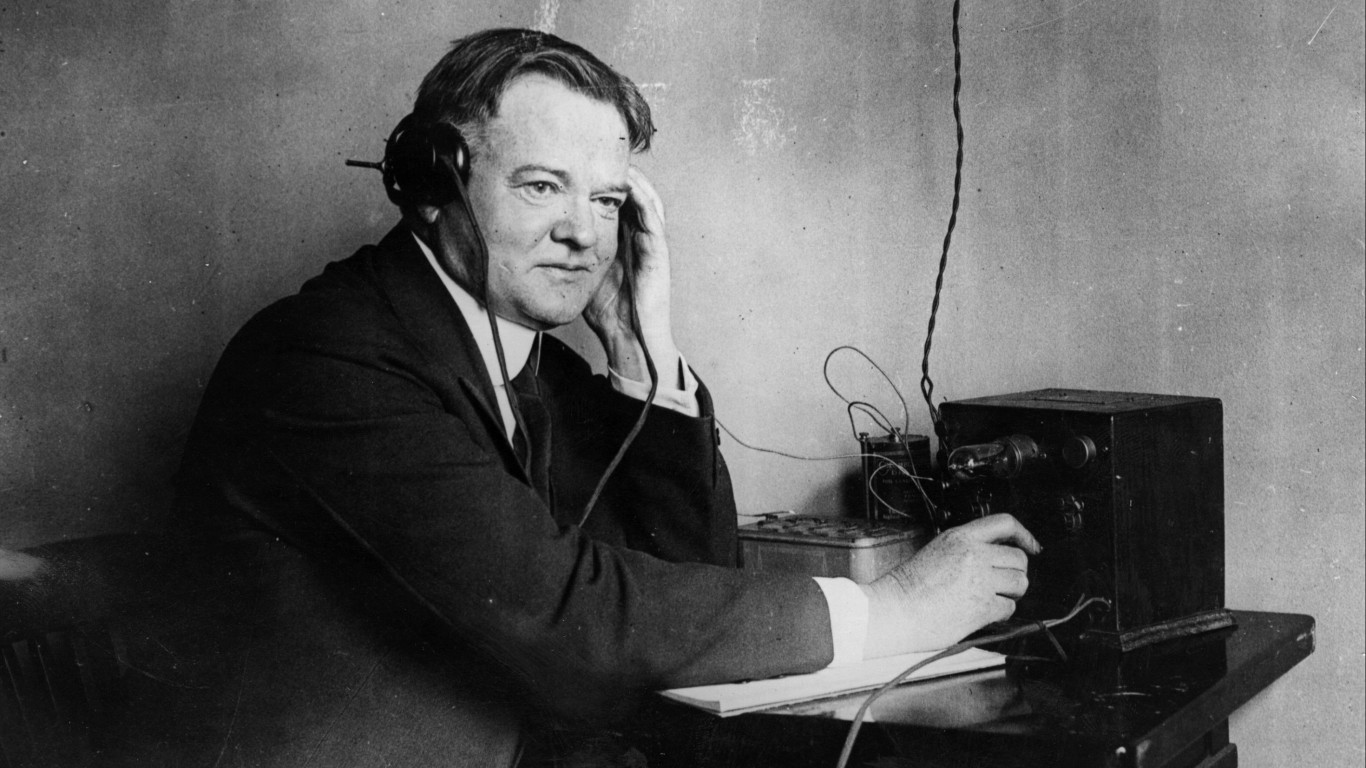 Herbert Hoover was an active political commentator after his presidential term. He was a vocal critic of FDR’s New Deal programs, writing many articles and books arguing against the federal government having too much power. He served on several congressional commissions, including the Hoover Commission, or Commission on the Organization of the Executive Branch of Government.