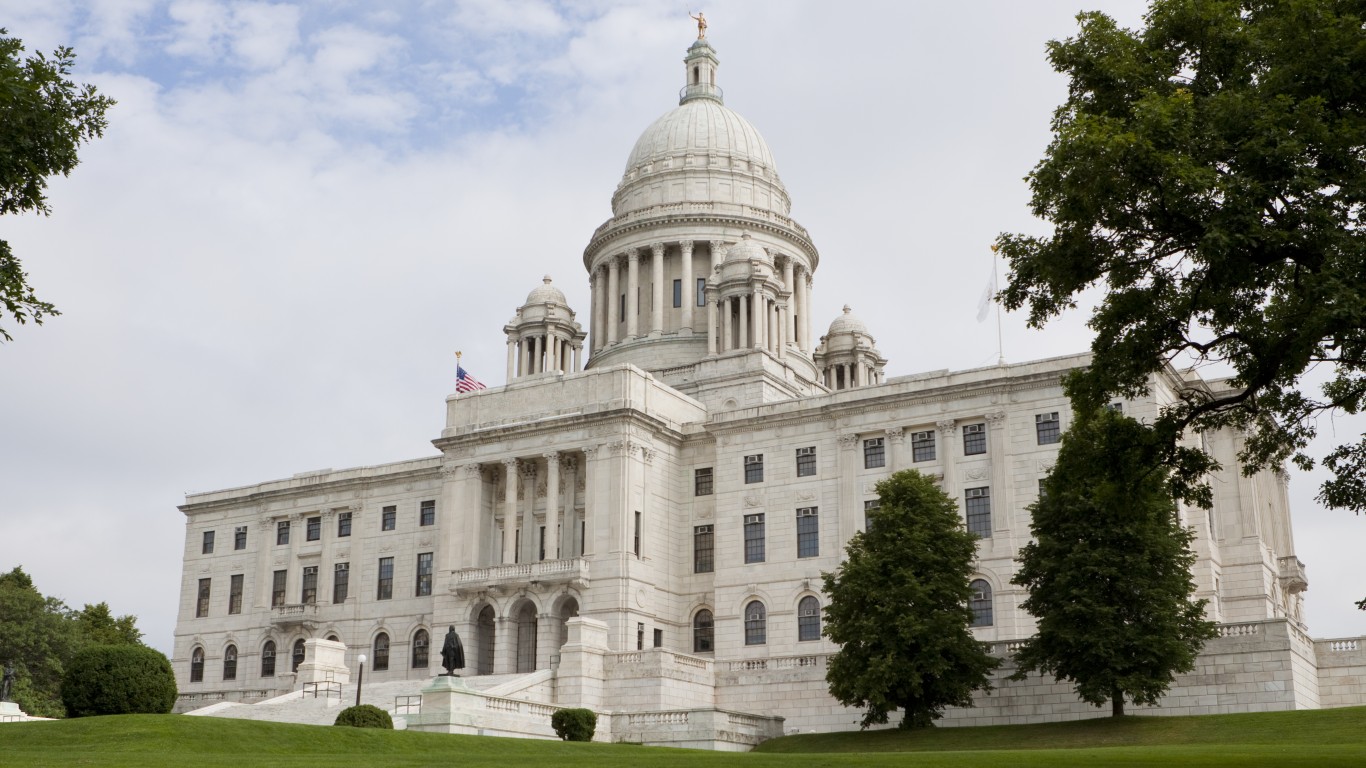 Few states are saddled with a larger debt burden than Rhode Island. The state has about $9.1 billion in debt, equal to nearly its entire annual revenue. The state also has a woefully underfunded pension system and a rainy day fund that could only cover about 5% of annual expenses in the event of a revenue shortfall.

Like many states on the lower end of this list, Rhode Island has reported relatively lackluster economic growth. The state’s GDP expanded by just 1.0% in 2019, less than half the comparable 2.2% national GDP growth rate. 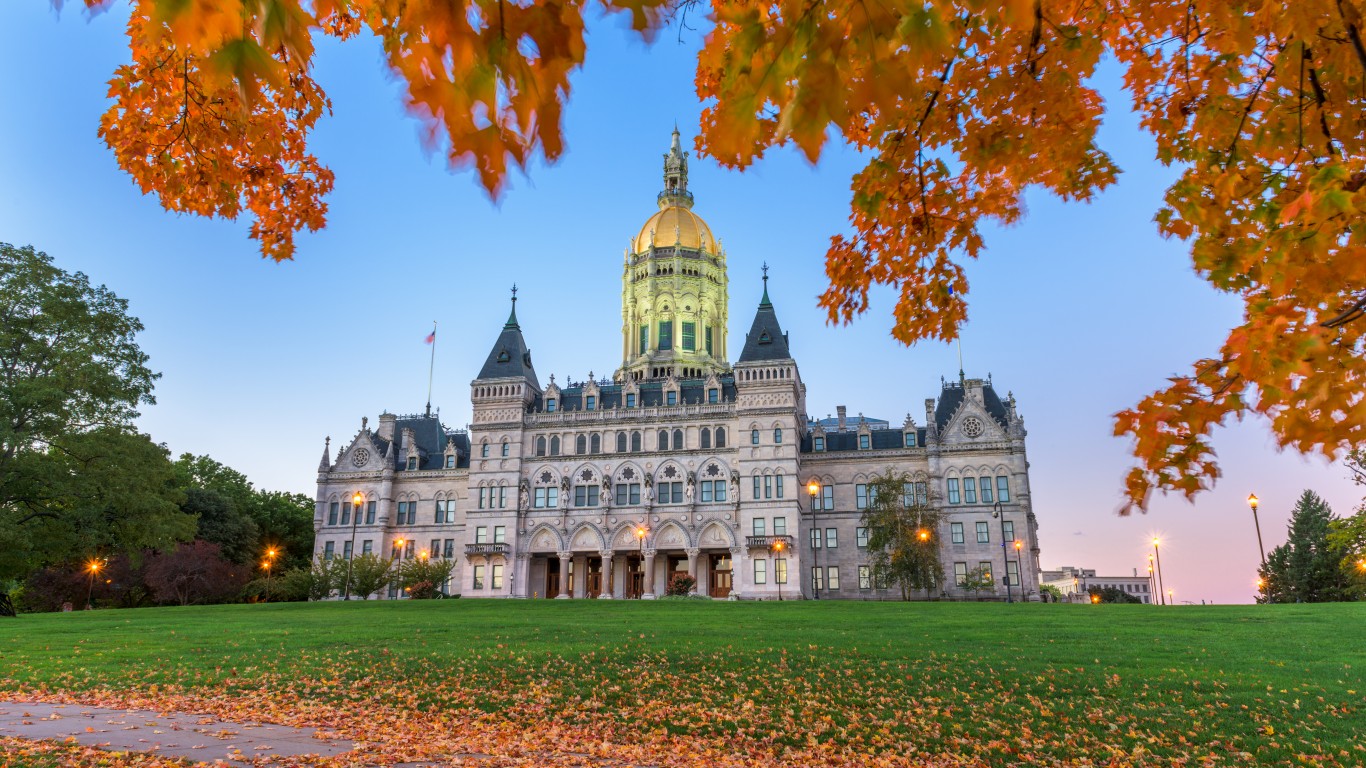 The state’s sluggish economic growth and insufficient funding are likely exacerbated by a dwindling tax base. Last year, nearly 10,000 more people moved out of Connecticut than moved in, making the state one of only 10 to report population decline in 2019. 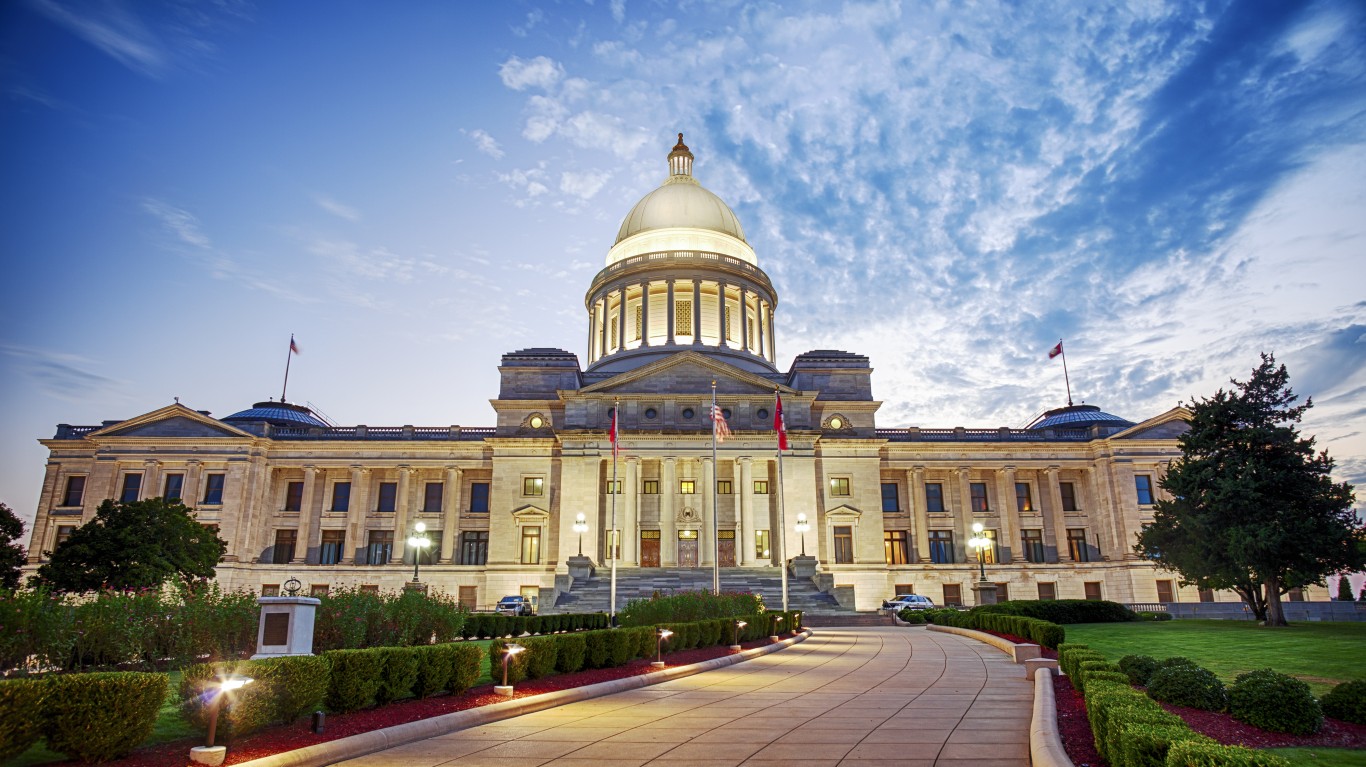 Arkansas’ credit is rated at a relatively high Aa1 with a stable outlook, and more than 80% of the state’s pension obligations are currently funded. However, the state’s rainy day fund of $153 million accounts for just 2.7% of its fiscal 2019 expenditures, seventh lowest among states. 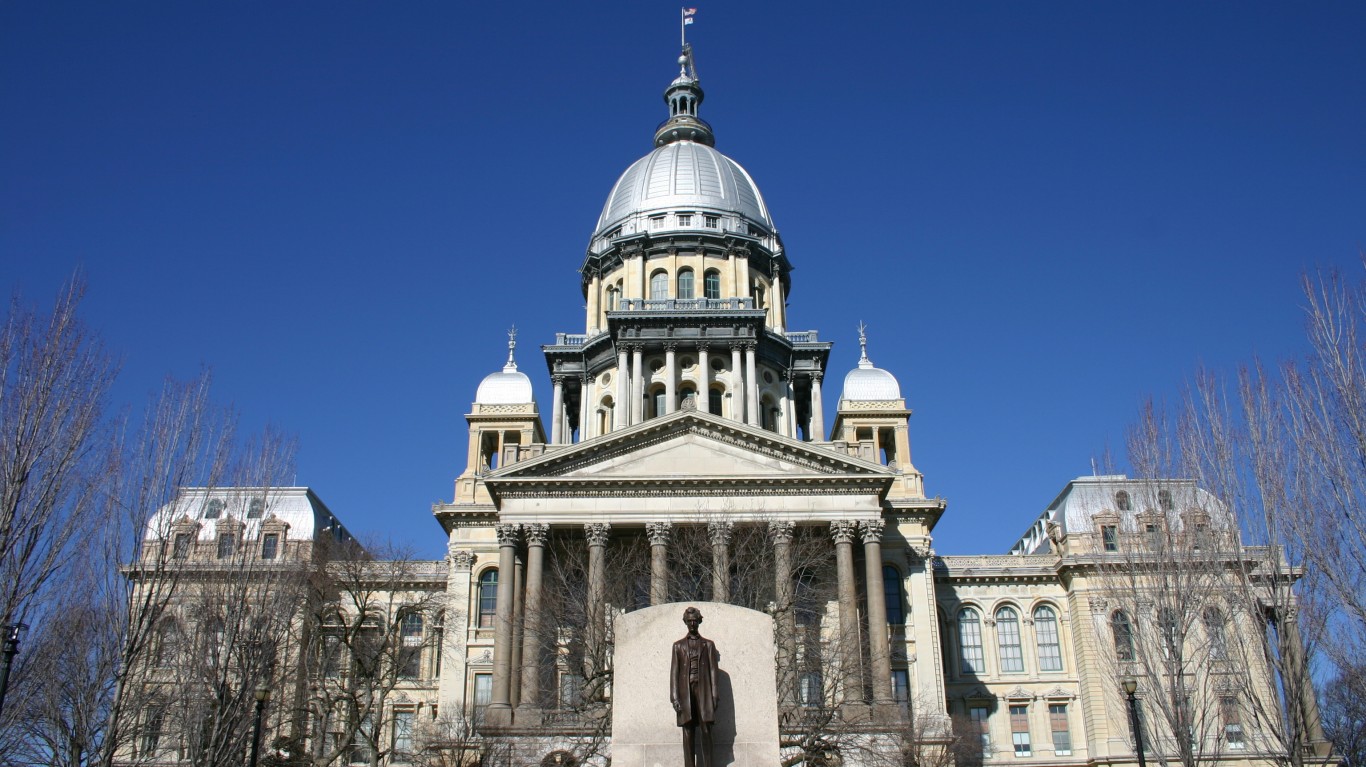 Nearly 86,000 more people left Illinois than moved in in 2019, and as a result, the state was one of only 10 that is home to fewer people today than a year ago. The population decline was likely a drag on economic growth, as the state’s GDP expanded by just half a percent in 2019, less than one-quarter of the comparable 2.2% national GDP growth.

Compared to most states, Illinois is not well positioned financially. Saddled with debt, a woefully underfunded pension system, and a virtually empty rainy day fund, Illinois has a Baa3 credit rating from Moody’s and a negative outlook — the worst of any state. 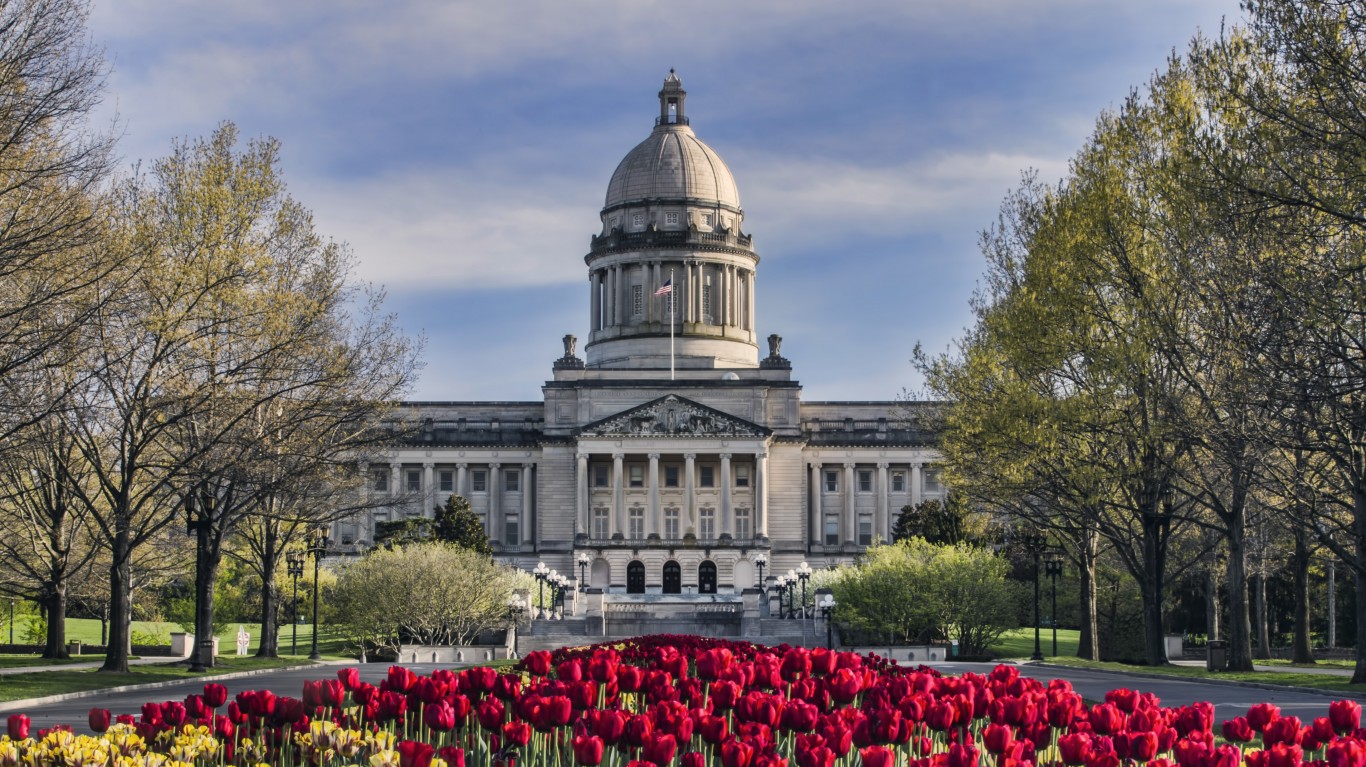 Kentucky ranks as one of the worst-run states on this list largely due to indicators related to the state’s budget management. The state’s current pension fund is enough to cover just 44.9% of its outstanding obligations — the third lowest share among states and well below the average of 70.7% across all states. The state’s rainy day fund as of the fiscal year 2019 budget of just $129 million is equivalent to 1.1% of the state’s general fund expenditures, the fifth lowest share of any state.