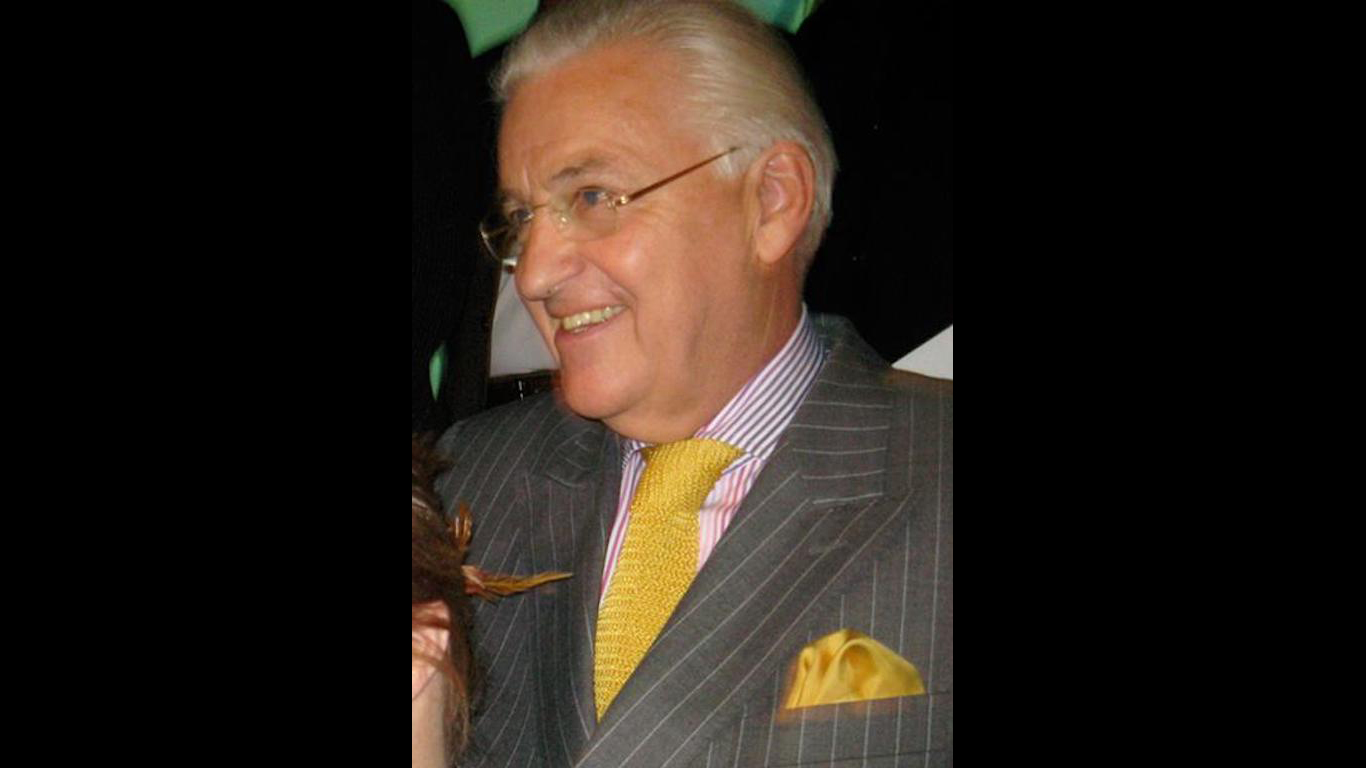 Björgólfur Gudmundsson was in 2008 the chairman and primary owner of the second largest bank in Iceland. But that year’s financial crisis took its toll on banking systems worldwide, and Gudmundsson’s bank collapsed. The was taken over by the Icelandic government, wiping out all of Gudmundsson’s fortune. He declared bankruptcy, admitting he was hundreds of millions of pounds in debt. Gudmundsson had to sell London’s West Ham United Football Club, the Premier League soccer team he owned. 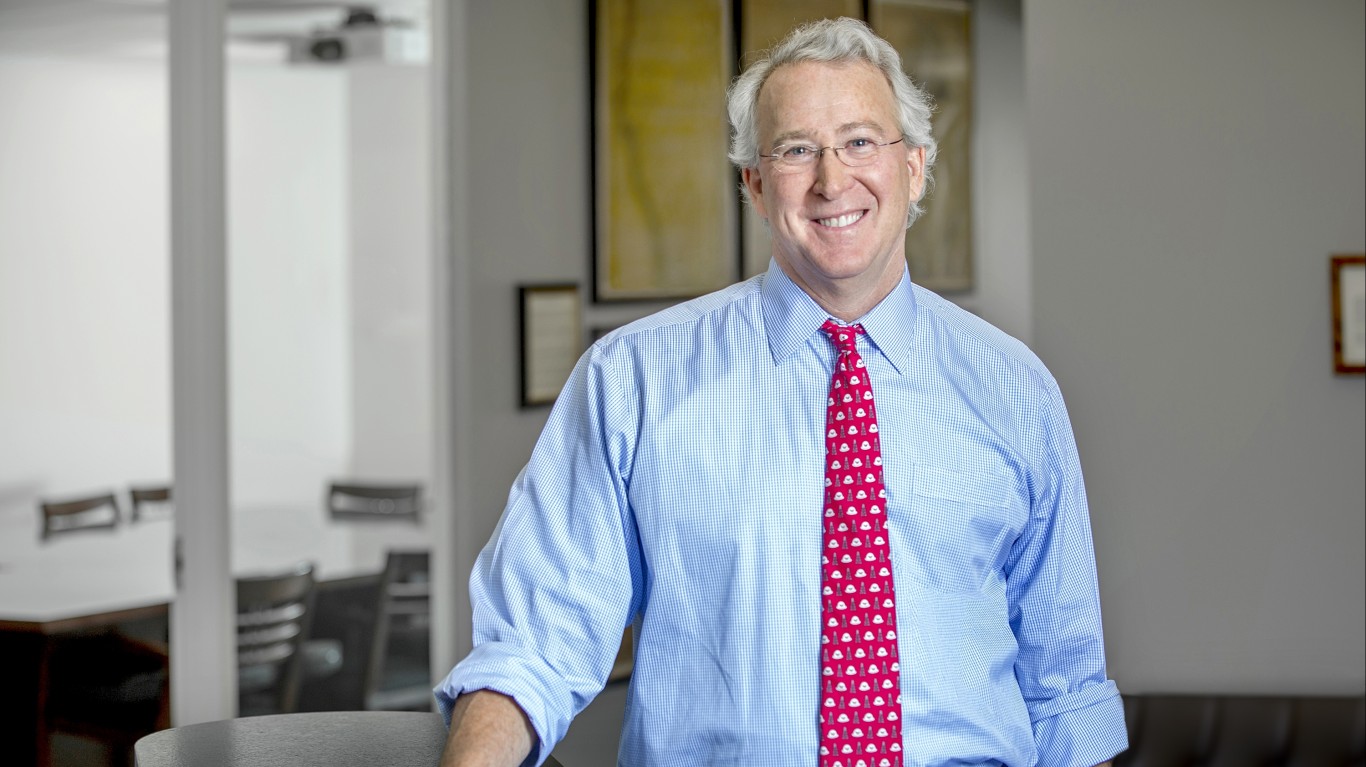 Aubrey McClendon was reportedly worth $1.2 billion as the co-founder of major oil and gas company Chesapeake Energy. He may not, however, have earned his fortune honestly. In 2016, he was indicted on federal conspiracy charges. The government accused McClendon of unfairly manipulating bids for drilling rights. The day after he was charged, McClendon died in a car accident, which some have speculated was a suicide. Though McClendon appeared to be wealthy before his death, creditors claimed he borrowed $465 million for business ventures in 2013 and sought payment from his estate. Because of outstanding debts, McClendon may have had a net worth close to zero when he died.

24/7 Wall St.
How Many Guns Americans Bought this Year in Every State 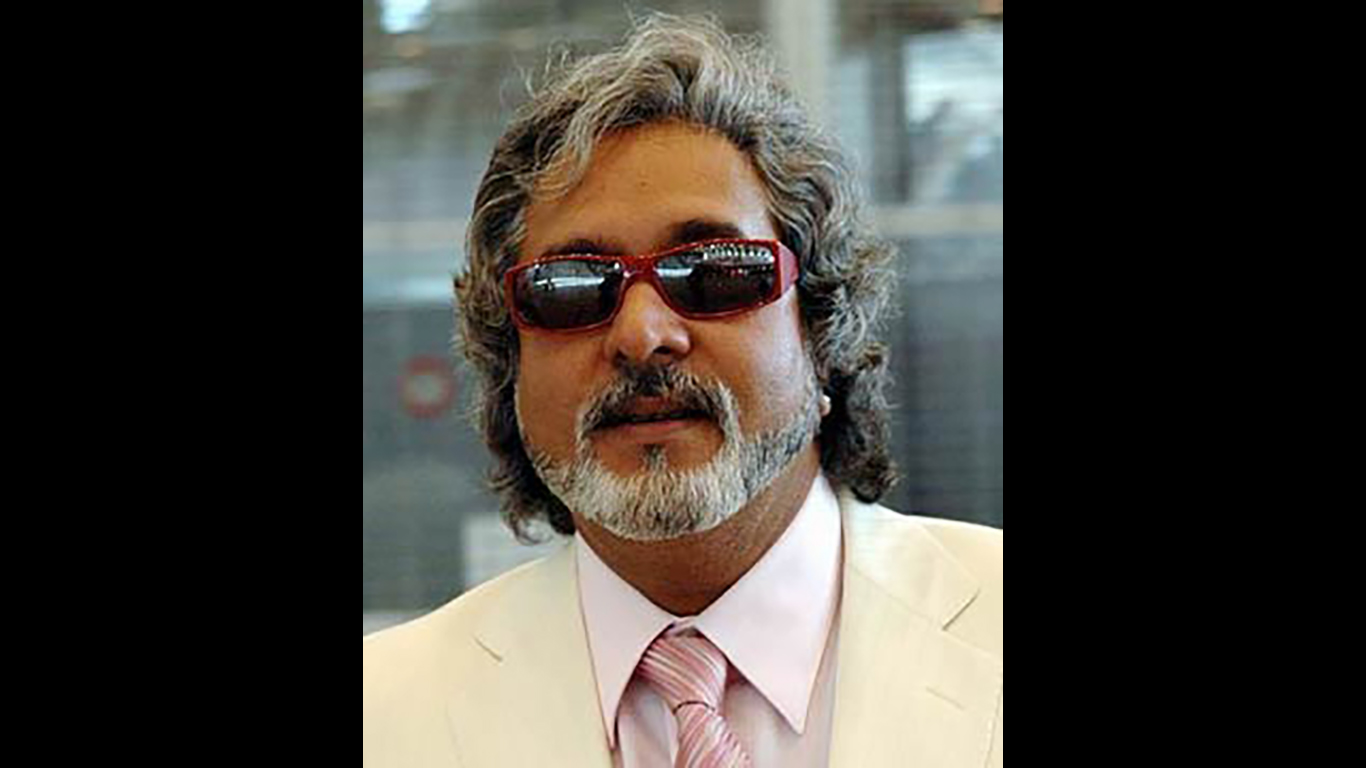 Indian businessman Vijay Mallya took over his father’s liquor business at 28 and turned it into a massive company, amassing a net worth of $1.5 billion. He later took over Kingfisher Airlines but accumulated massive amounts of debt to try to support the business. Beginning in 2012, he was accused of money laundering and fraud, to the tune of $1.3 billion. Pursued by creditors, Mallya fled India for the U.K in 2016. Since 2018, he has fought in British courts against extradition. The U.K. Ministry of External Affairs told the Indian government in October 2020 that Mallya would not be taken back to India until a “confidential legal matter” was taken care of. 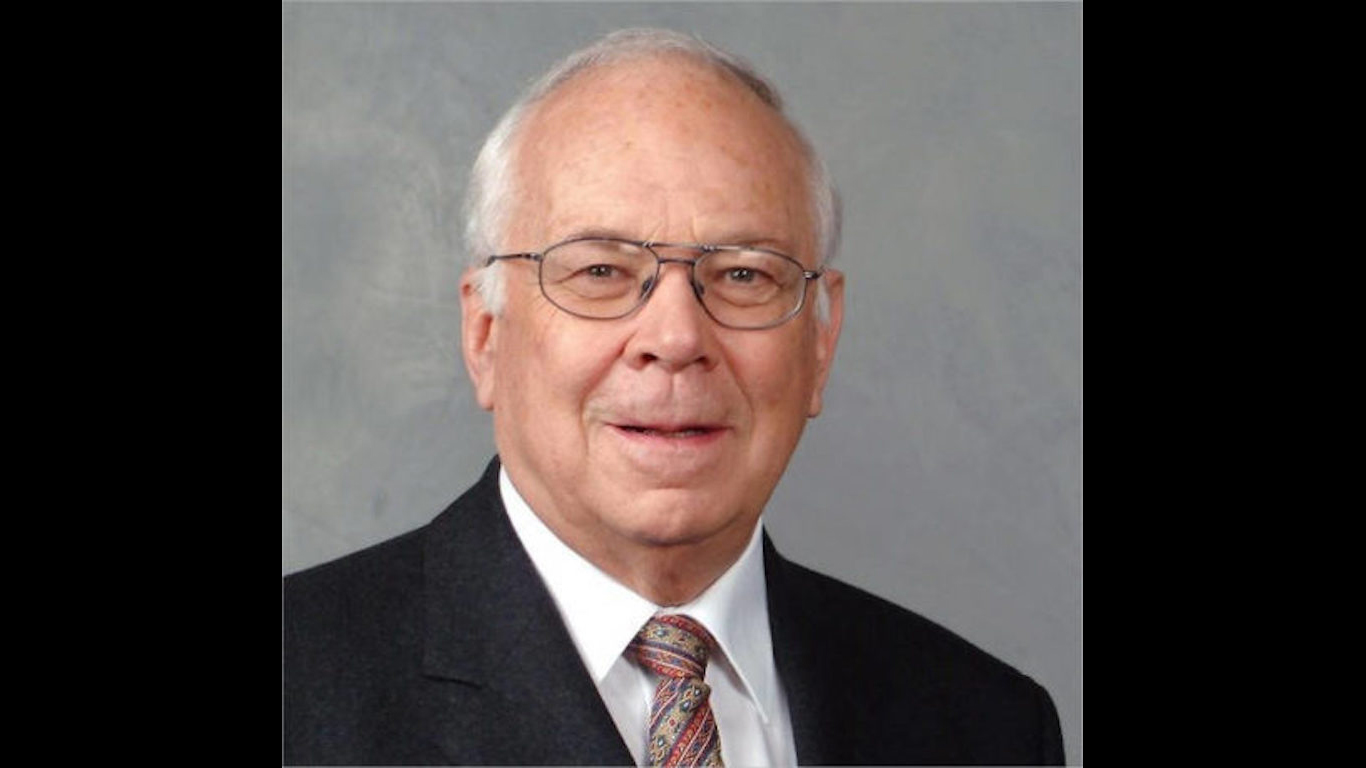 Adolf Merckle grew his small family business in Germany into a vast corporate empire with more than 100 companies and 100,000 employees. In the process, his net worth grew to over $9 billion. But his investment company fell billions of euros into debt, and Merckle personally lost hundreds of millions of euros shorting Volkswagen shares. That, along with a global recession in 2008, forced Merckle to consider bankruptcy. Merckle took his own life in 2009. At the time, his investment company VEM owed banks billions of euros. 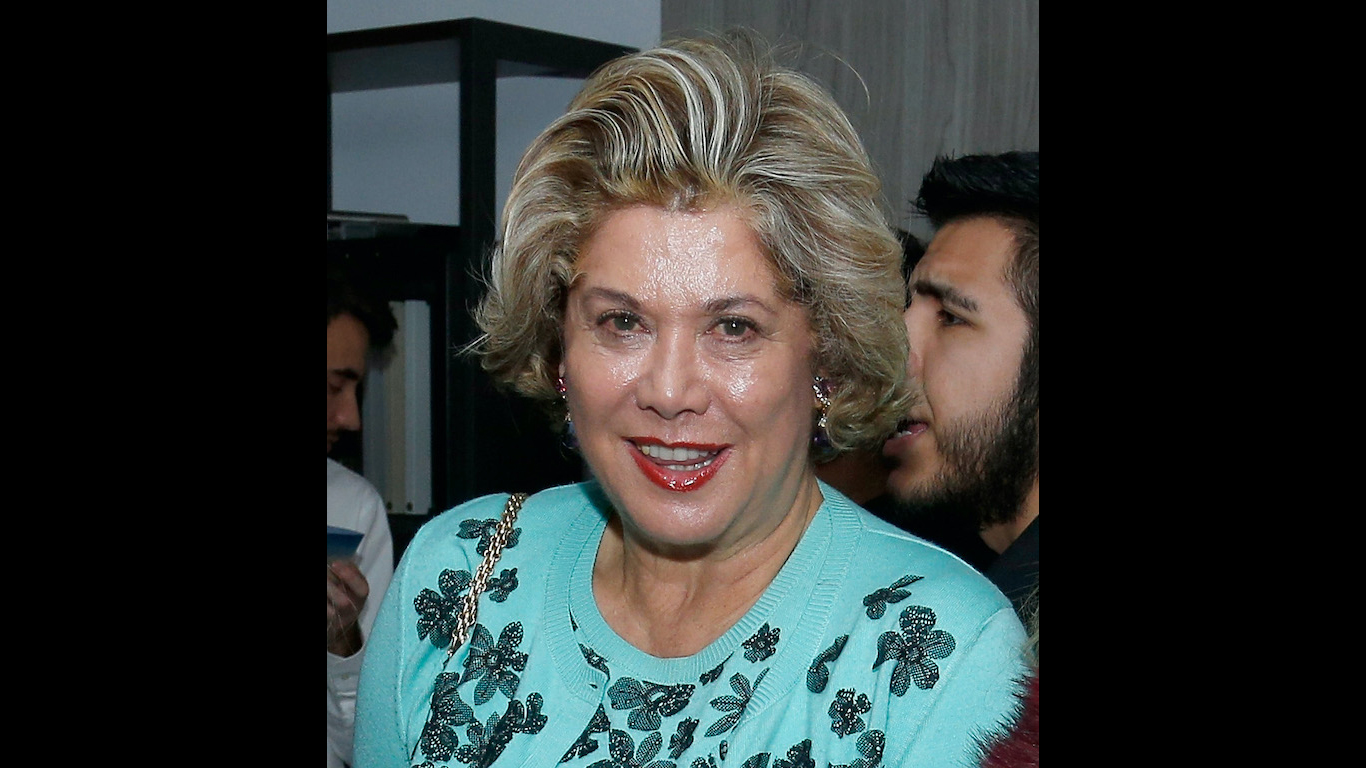 In the 1980s, heiress and socialite Patricia Kluge was married to the richest man in America — media mogul John Kluge. They divorced in 1990, and Patricia’s settlement included Albemarle, a Virginia estate and winery. She founded Kluge Estate Winery and Vineyard and saw success. She also developed a luxury subdivision with multimillion-dollar homes near Albemarle. When the housing crisis hit, however, everything came to a halt. The houses were unfilled, and Kluge was forced to sell her estate for a fraction of the asking price to pay her debts. It was purchased by future President Donald Trump in 2011.