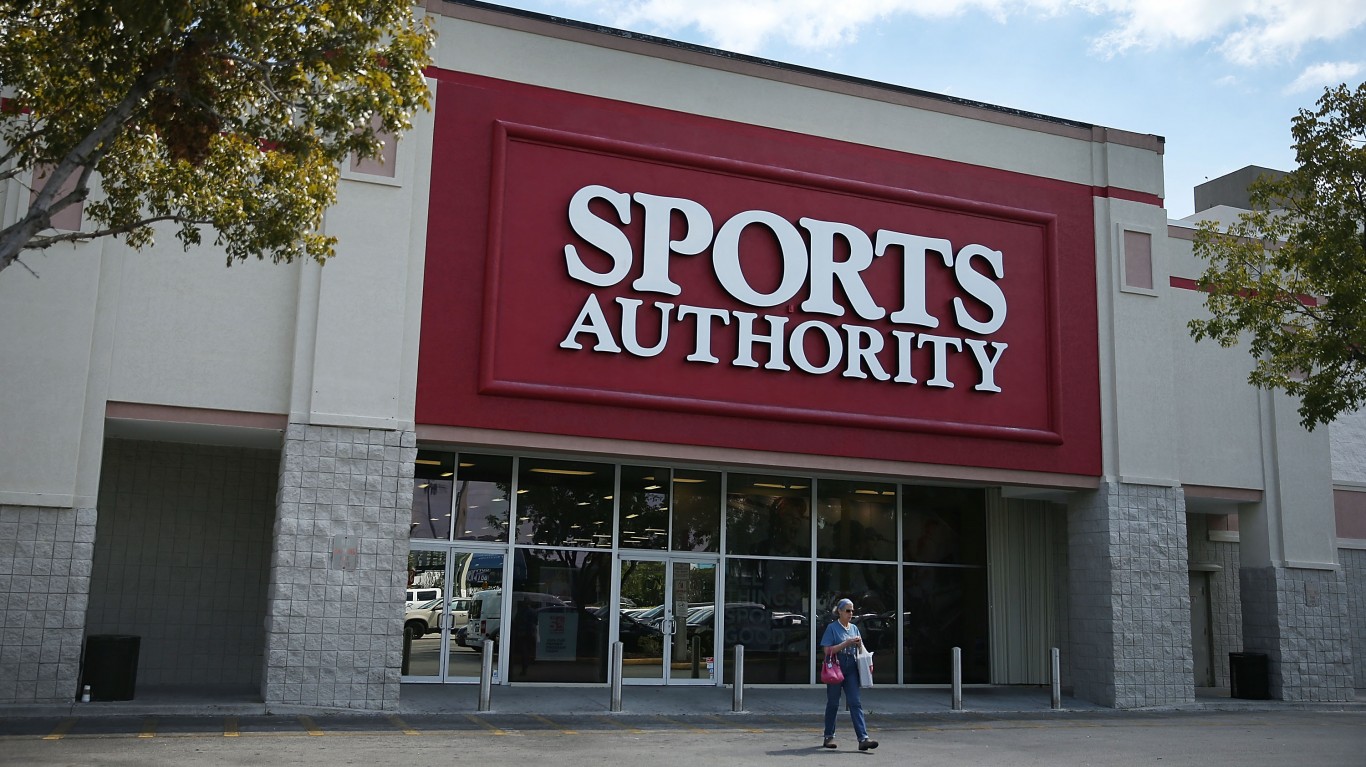 In 2005, Sports Authority had $2.5 billion in sales across nearly 400 stores. The following year, the Colorado-based sporting goods retailer became a private company after a buyout by a private equity firm. Over the course of the next decade, Sports Authority faced stiff competition not just from online retailers, but also similar businesses like Dicks Sporting Goods. In March 2016, the company filed for Chapter 11 bankruptcy protection. It initially planned to keep most of its stores open, but eventually decided to shutter all locations. Later that year, Sports Authority’s intellectual property was auctioned off for $15 million to its former competitor Dick’s Sporting Goods. 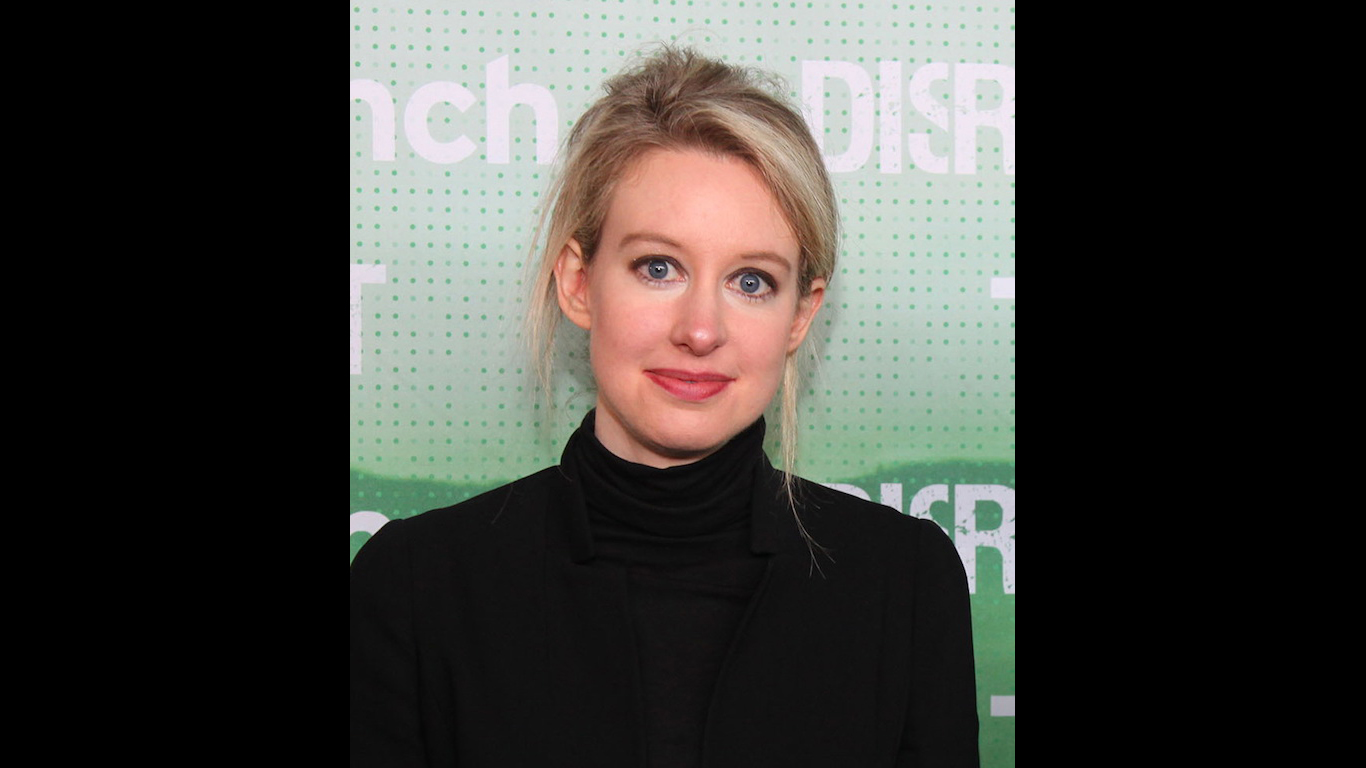 Theranos once appeared to be on the verge of revolutionizing the health care industry, but the entire operation turned out to be a sham. CEO Elizabeth Holmes claimed her company was creating a machine that could diagnose a wide range of diseases by analyzing a few drops of blood from a pricked finger. This promising idea earned Theranos a $9 billion valuation. It was later revealed that Theranos was simply testing customers’ blood using standard testing devices from other companies. Holmes now faces up to 20 years in prison on nine counts of wire fraud and two conspiracy counts related to defrauding investors, doctors, and patients. The company was dissolved in 2018. 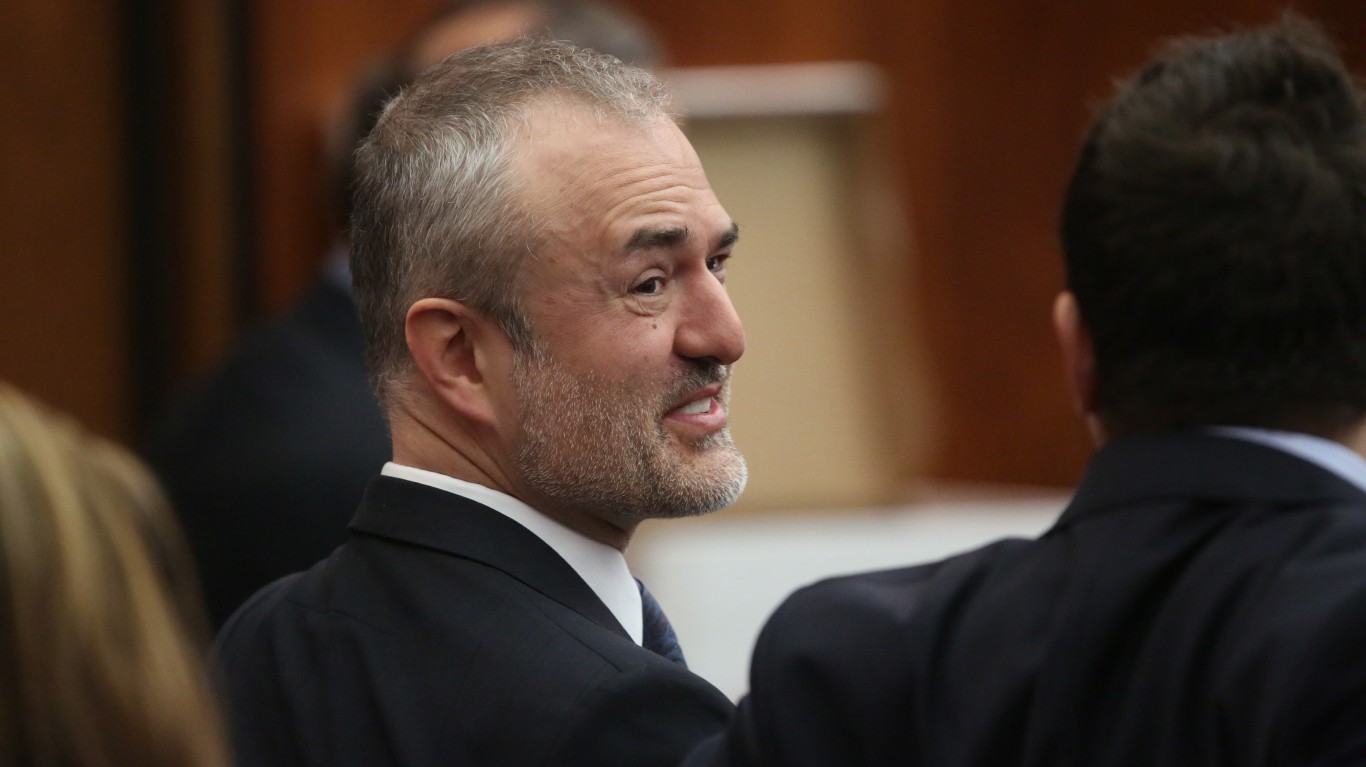 Gawker was an incredibly popular gossip blog that spawned a media empire, including specialty sites like Jezebel, io9, Deadspin and Kotaku. It was also one of the most divisive sites on the internet, publishing revealing pieces, frequently outing public figures as gay — including tech billionaire Peter Thiel. Thiel eventually funded a violation of privacy lawsuit filed by pro wrestler Hulk Hogan after Gawker published a sex tape of Hogan without his or his partner’s permission. Hogan, real name Terry Bollea, won a $140 million judgement in 2016, which was settled for $31 million. Gawker declared bankruptcy, and the company was put up for auction.

Univision acquired all the brands under the Gawker Media umbrella but shut down Gawker.com itself as the brand could have been a target of further lawsuits. Gawker.com was purchased by Bustle and planned to relaunch in 2019, but after a series of disagreements among staff and management, the relaunch was postponed and the staff laid off. 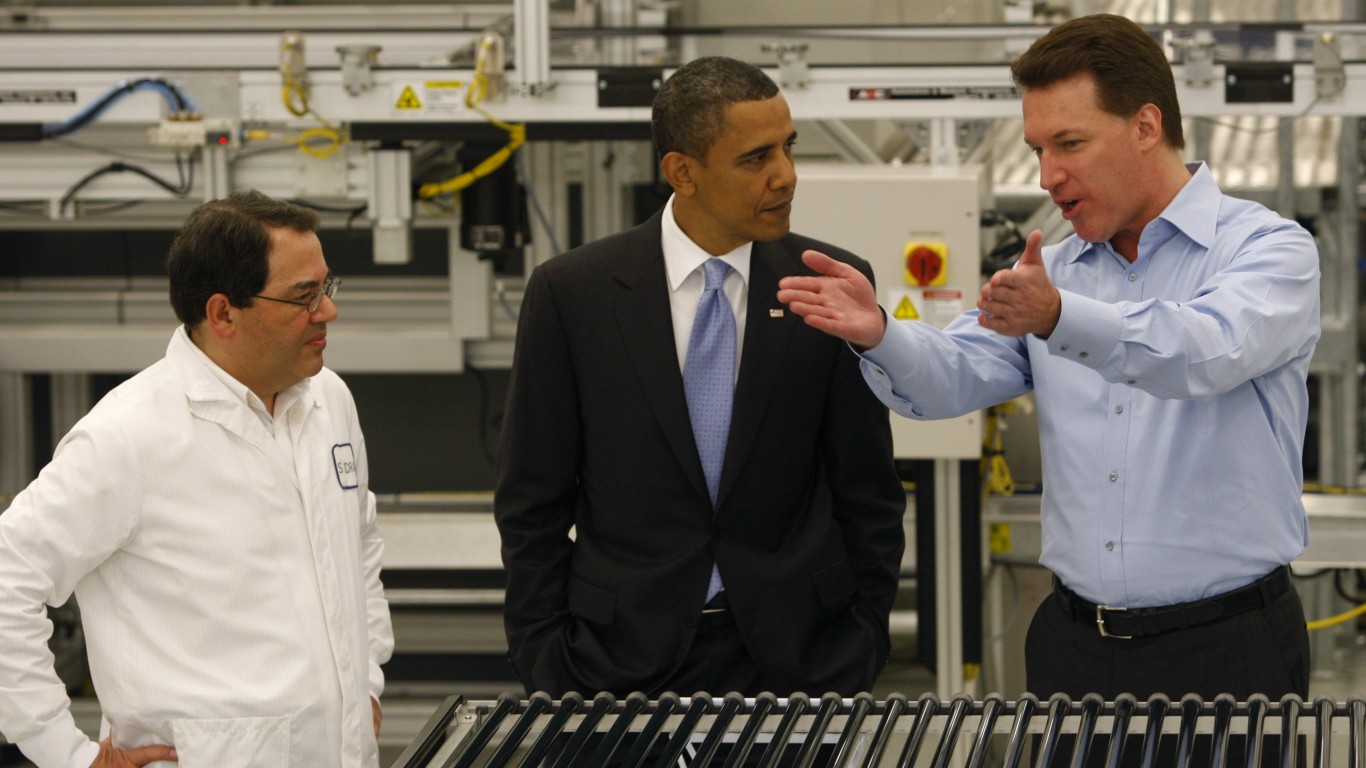 Solar panel manufacturing company Solyndra was a Silicon Valley darling, raising about $1 billion in venture capital funds and getting a $535 million loan thanks to a U.S. Department of Energy green power initiative. When the company went out of business in 2011, it became the most well-financed flop in U.S. venture capital history. Even though it had $140 million in revenue, the influx of cheaper solar panels put Solyndra out of business in 2011. 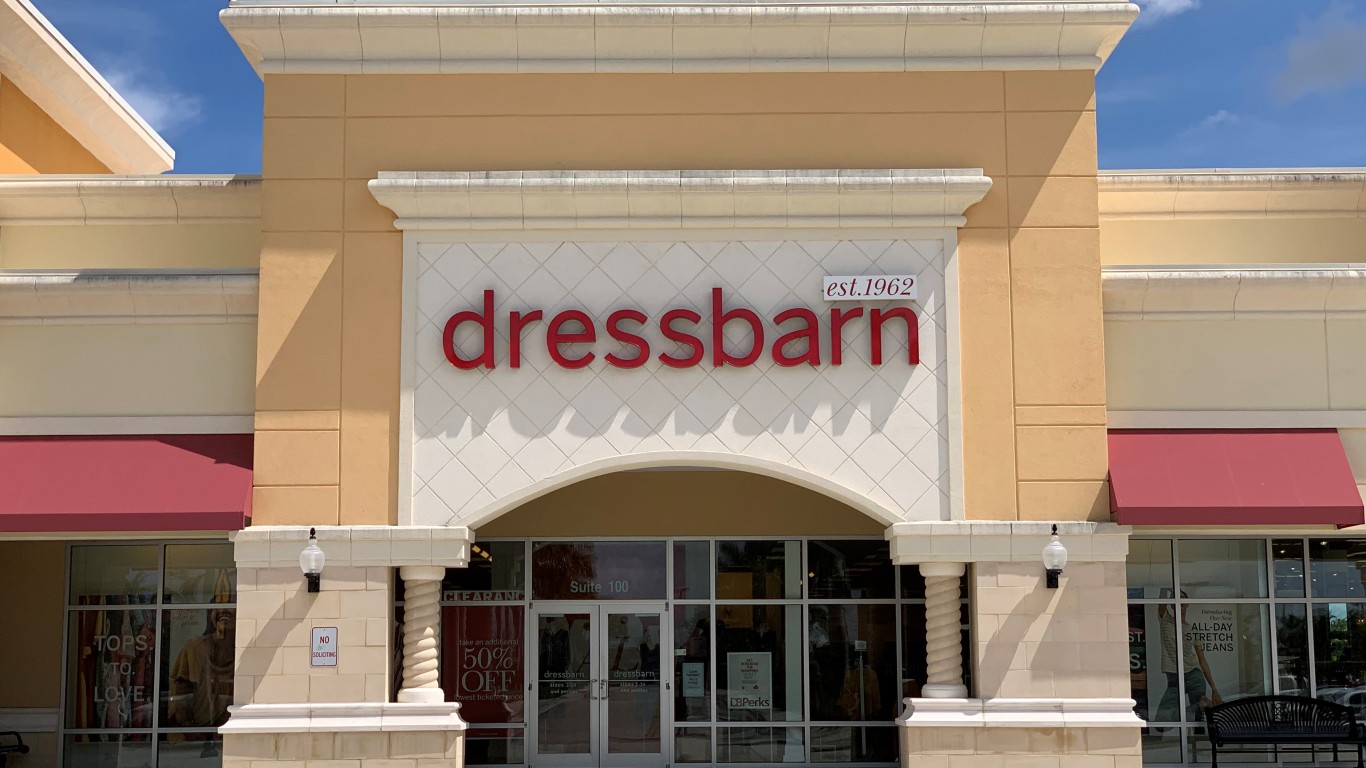 Dressbarn was one of many companies that have suffered with the decline of the American mall. A staple at many large malls and shopping centers, Dressbarn offered professional women’s clothing at hundreds of locations across the country. In 2019, the company announced it would close down all of its approximately 650 nationwide stores. Dressbarn’s CFO said the company was not “operating at an acceptable level of profitability in today’s retail environment.”