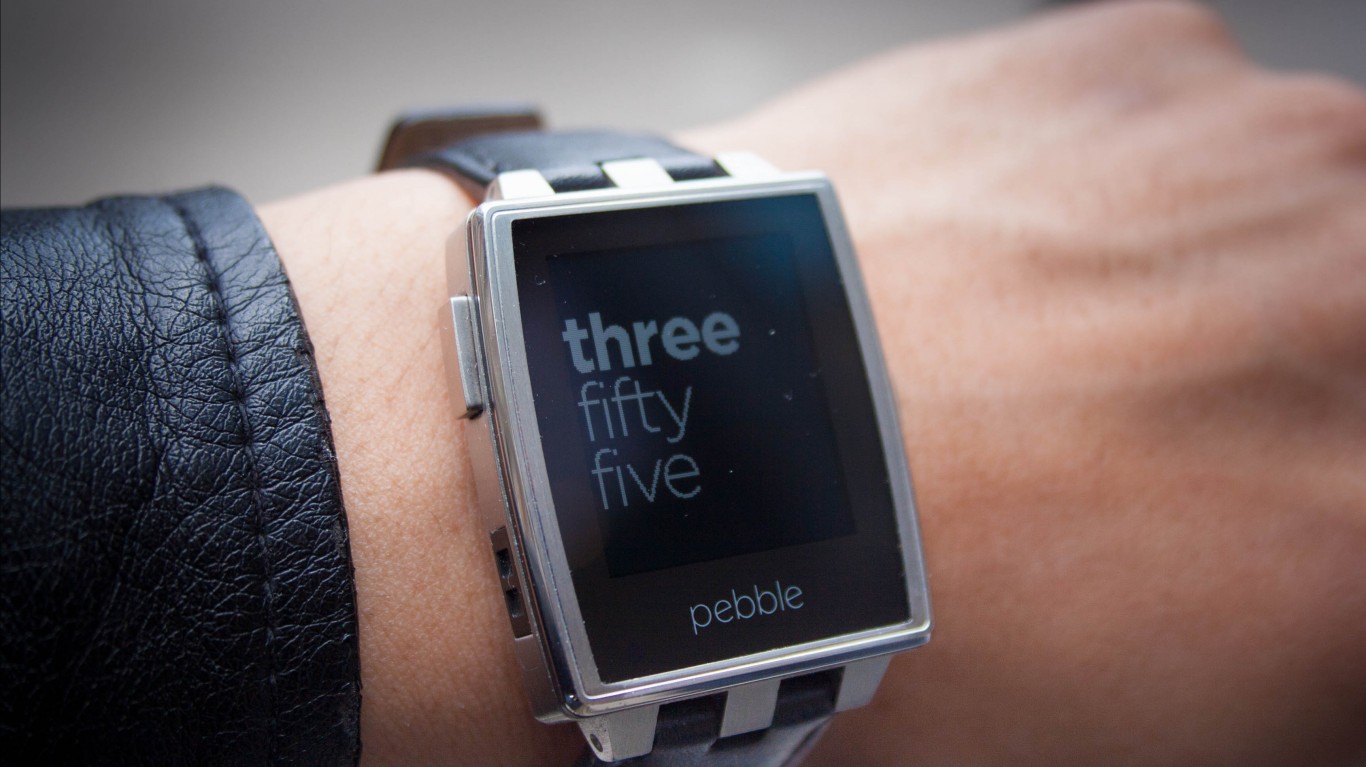 Tech startup Pebble appeared poised for success after raising over $10 million on Kickstarter — then the most successful campaign of all time — to fund its early venture into smartwatches. While Apple was still focused on iPhones and iPods, Pebble’s campaign proved people would be interested in wearable tech. Once Pebble watches hit the market, sales were solid and reviews were mostly positive.

By 2015, Pebble was valued at $740 million — but it would be out of business the following year as Apple released its own smartwatch. Pebble struggled with supply chain issues, while Apple Watches took up more and more of the smartwatch market share. Pebble was unable to compete and was sold to FitBit for less than $40 million. 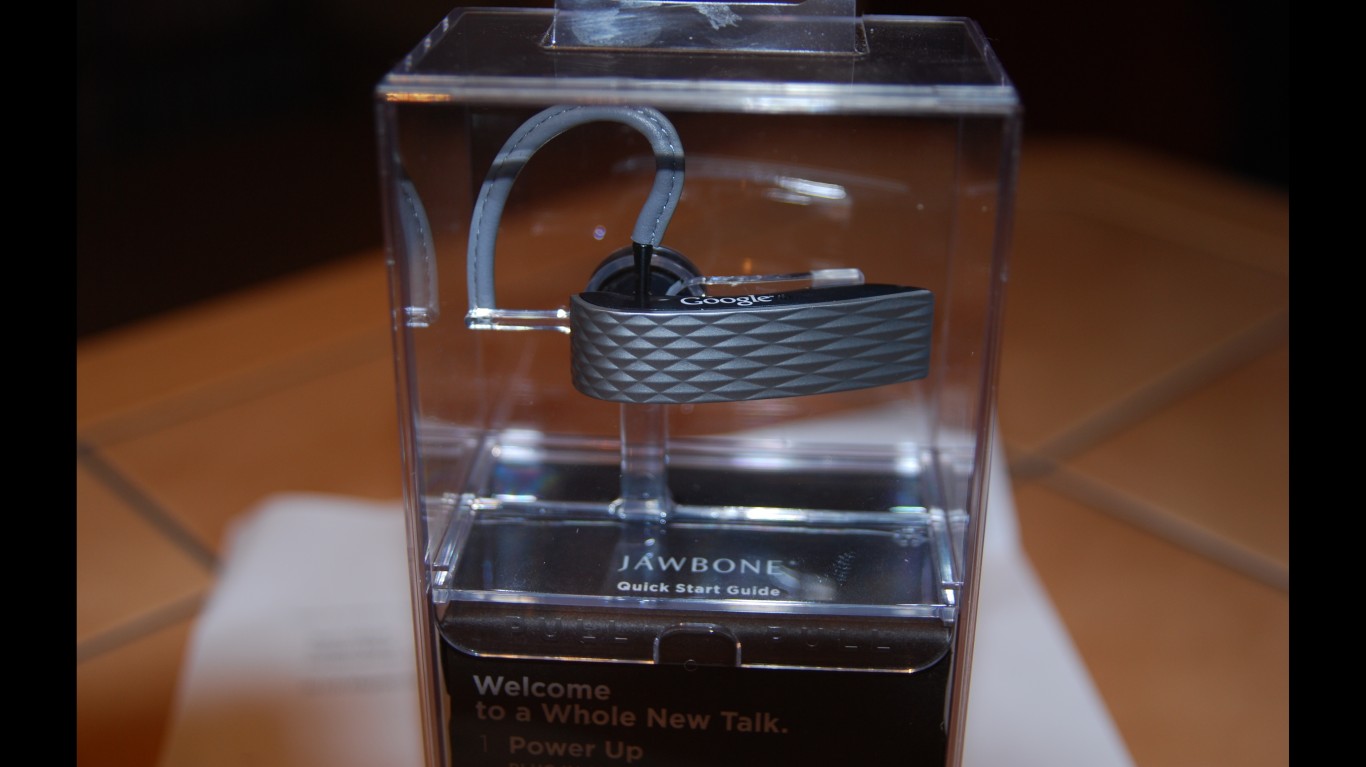 Jawbone is a classic case of a unique Silicon Valley phenomenon: “death by overfunding.” The wearable tech company, known for making Bluetooth headsets and speakers, was once worth billions of dollars, but only because of all the capital it raised and not necessarily because of its earning potential. The company raised about $900 million in funding, which boosted its peak valuation to $3.2 billion in 2014.

By 2017, Jawbone was facing lawsuits from vendors, who said the company owed them money, and the company entered liquidation. According to Reuters, only one other venture capital-supported startup, solar panel maker Solyndra, raised more capital than Jawbone, and it also went out of business. 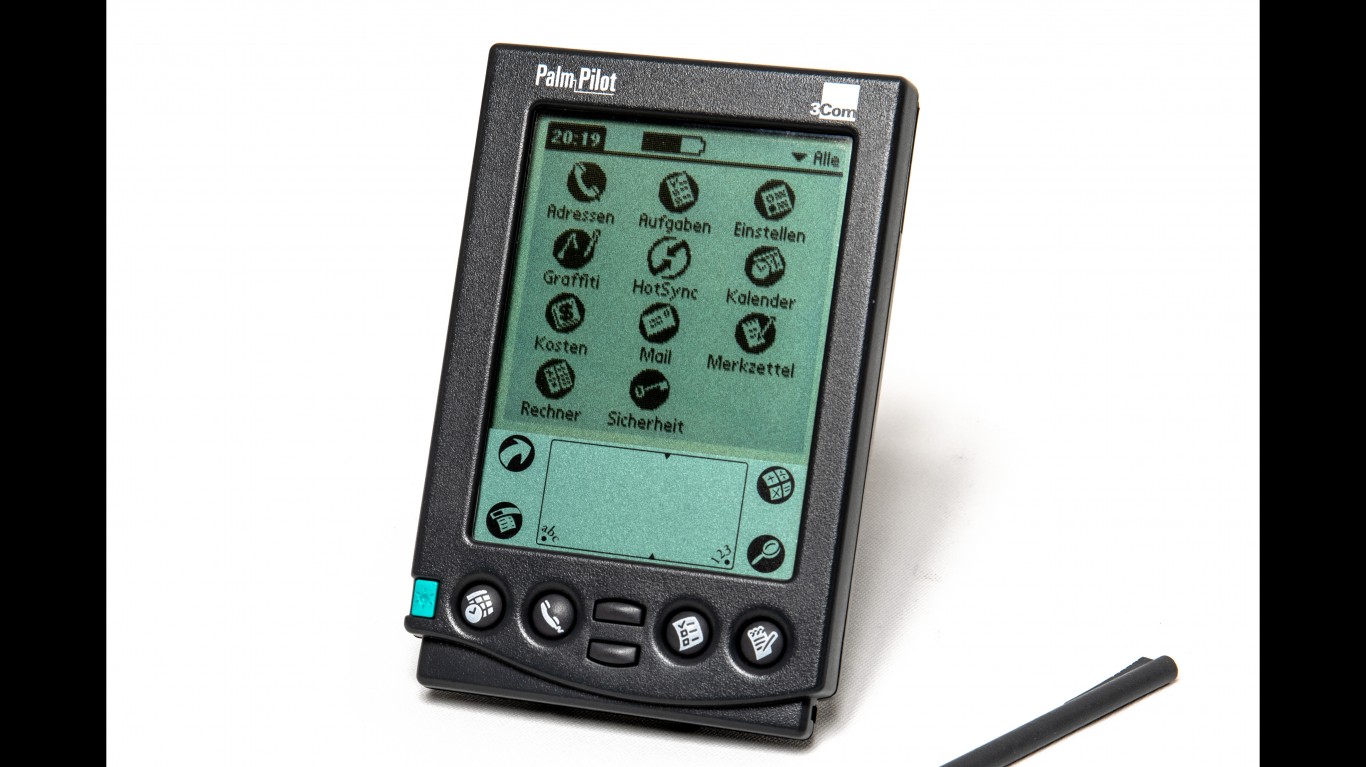 Well before smartphones, PDAs — personal digital assistants — were a must-have device. The company that manufactured them, Palm, rose in value quickly. In 1998, Palm had more than two-thirds of the world’s PDA market. It had a massively successful IPO in 2000 when it was spun off from parent company 3Com, and like many tech companies of that era, Palm was riding the dotcom bubble that was about to burst. At its peak in 2000, Palm’s valuation was more than $53 billion, making it one of the most valuable companies in the world. Competitors like Sony began to eat into the PDA market, and once the tech bubble burst, Palm’s stock price came crashing down. By 2009, Palm was bleeding cash, and it was acquired by HP for $1.2 billion in 2010. HP announced in 2011 it would no longer make Palm hardware and retired the brand. 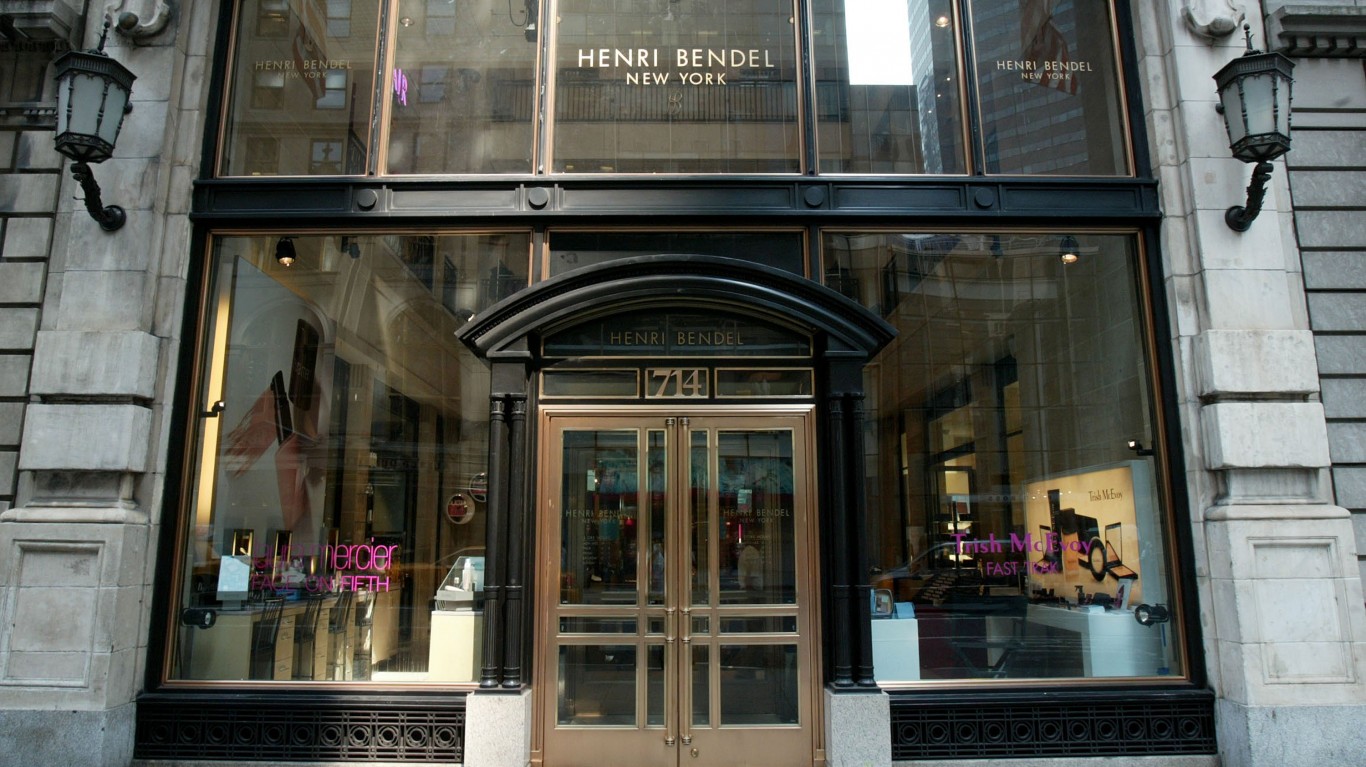 Once an iconic department store, Henri Bendel shuttered all of its remaining locations in 2019. In 2018, the brand operated at a $45 million loss. The luxury retailer, which was owned by L Brands, suffered the same fate as many other high-end stores. Many brick-and-mortar operations struggled to compete with online shopping, while industry analysts believe consumers have been spending less on luxury goods in favor of other purchases like phones and other tech. 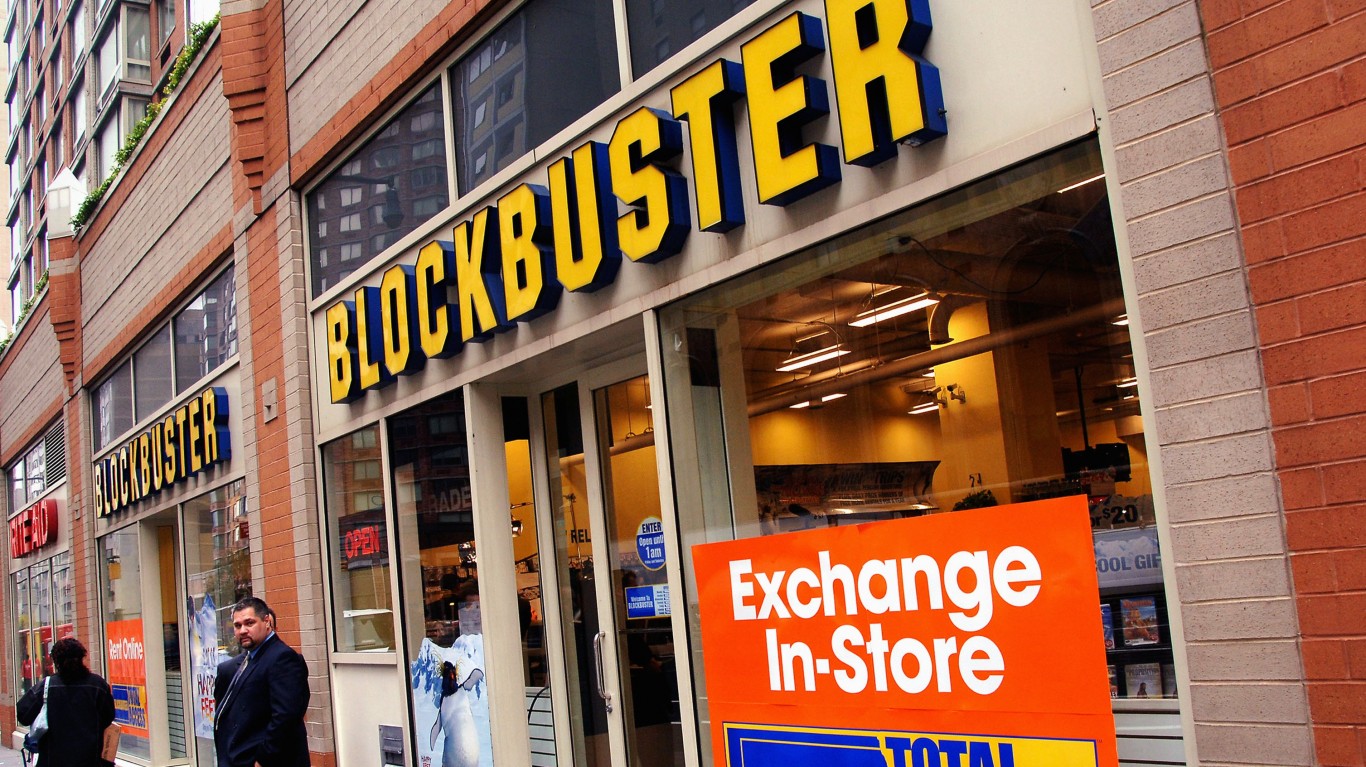 Even before the advent and surging popularity of streaming services like Netflix, Hulu, and Amazon Prime, Blockbuster was struggling. The once-ubiquitous video rental store has been in decline since 2004, when it had 9,000 stores worldwide. Blockbuster now has just one location — in Bend, Oregon. The decision to abandon online service helped doom the company, which filed for bankruptcy in 2010.