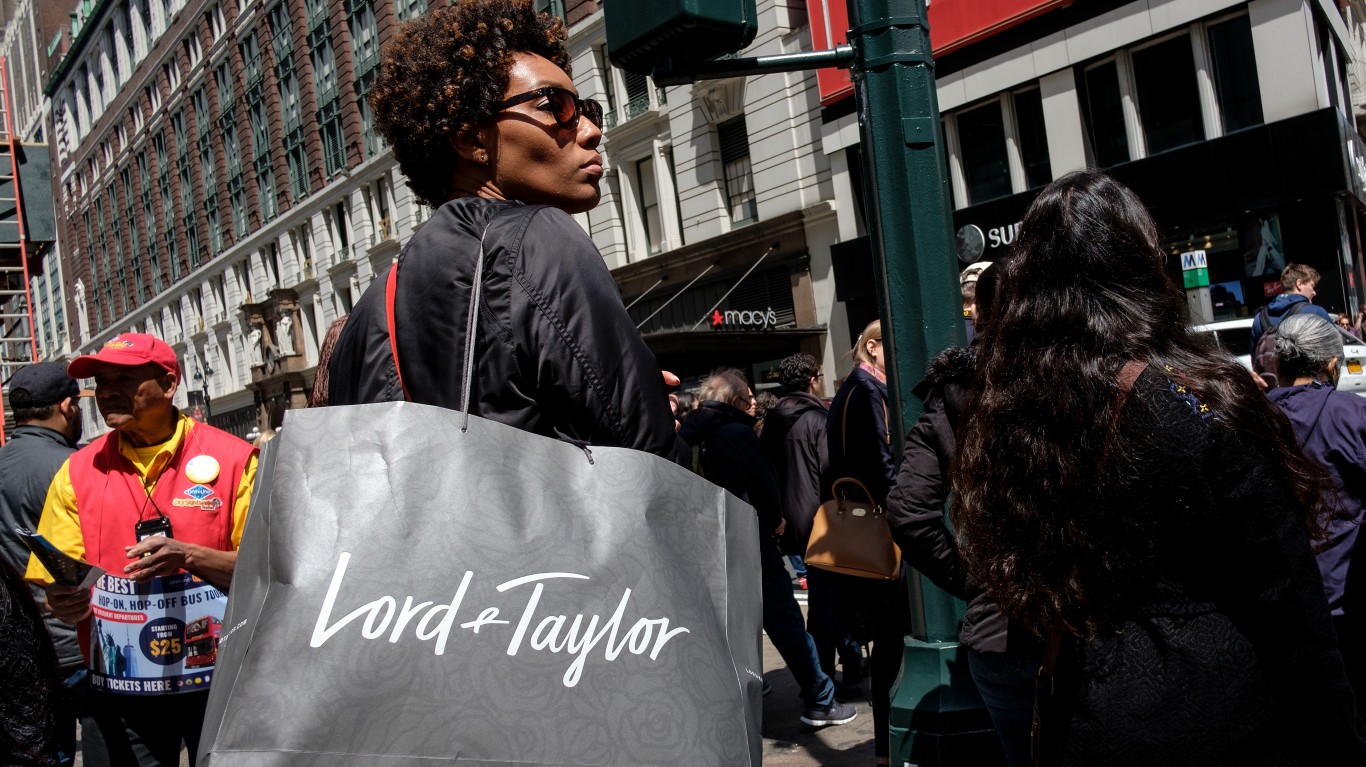 Lord & Taylor, which opened in 1826, was considered the oldest department store in the country. It shut down largely due to COVID-19, but the store suffered from the same issues many department stores and retailers were facing even before the pandemic, including lower foot traffic and declining revenue as online shopping became more common. Lord & Taylor was sold to an investment firm in 2006 for $1.2 billion. In 2019, fashion rental company Le Tote bought it for around $71 million. The company began liquidating its stores in August.