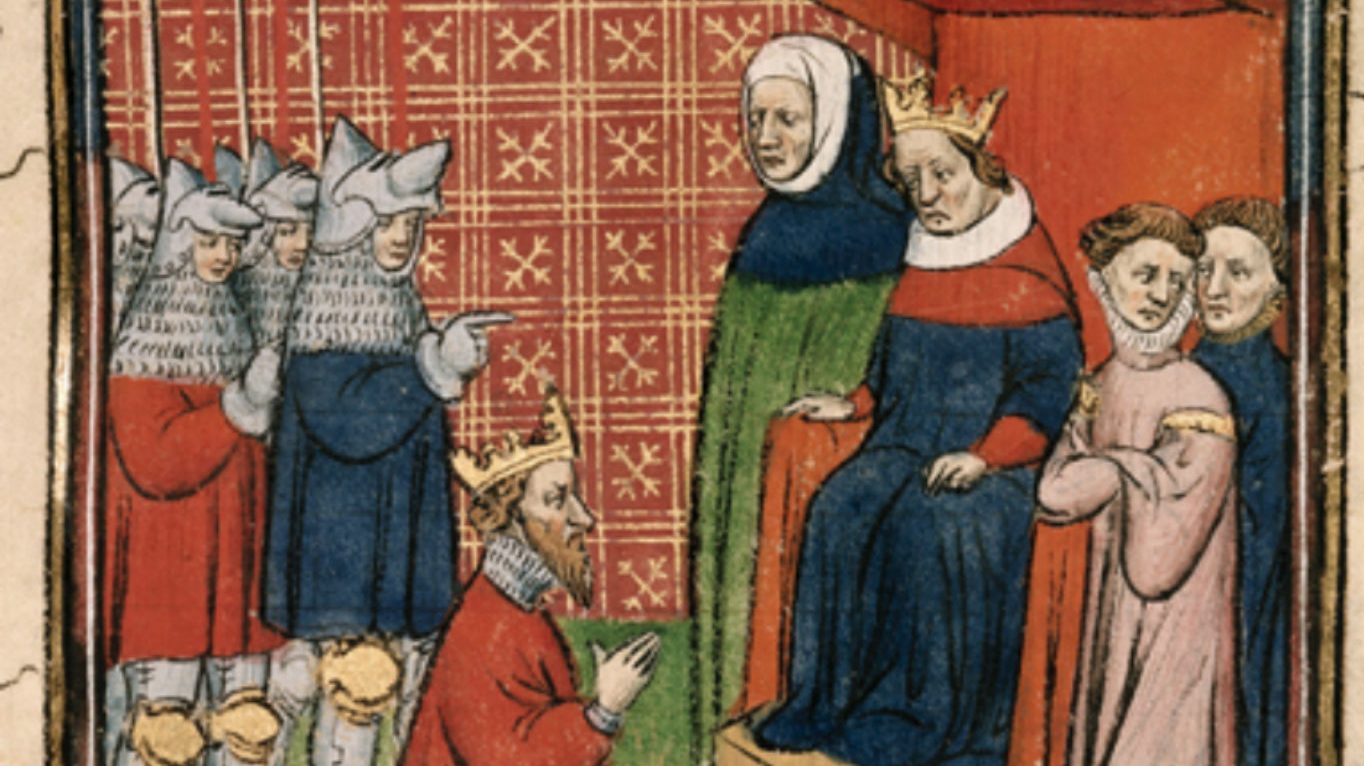 Edward Longshanks, the king of England also known as Edward I, was one of the leaders of the Crusades during the 13th century. Longshanks opposed a peace treaty forged between the Christian and Muslim forces in the Middle East in 1272. In June of that year, he was attacked by a Muslim assassin with a knife that had apparently been dipped with poison. The monarch was wounded in the attack but survived it. 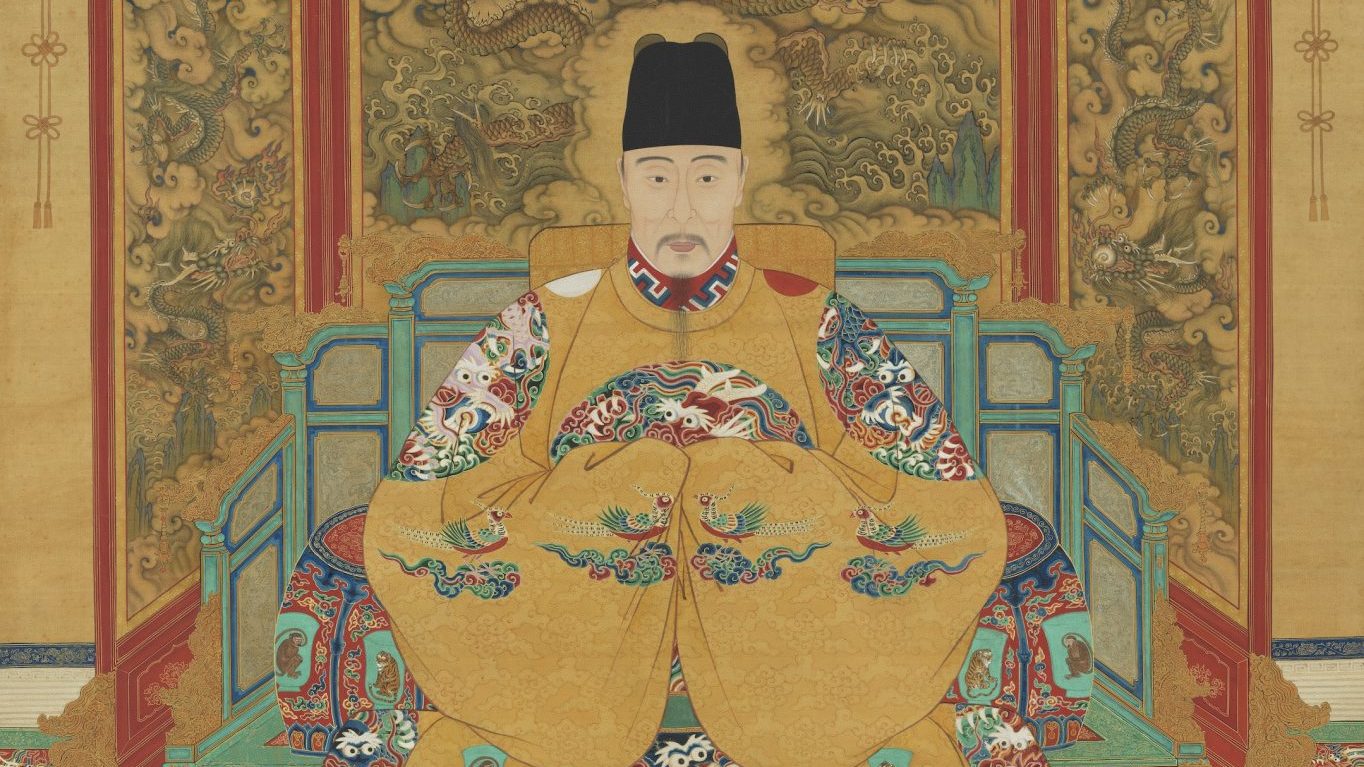 Zhu Houcong, a Chinese emperor also known as Jiajing, was infamous for his brutal treatment of his concubines. By October 1542, they had had enough and hatched a plot to kill the emperor. The concubines pinned down the monarch while one of them tried to strangle him with hair ribbons and a silk curtain cord. However, they failed to finish him off. During the ordeal, one of the concubines panicked and reported the attack to the emperor’s wife. Her retribution was swift and brutal, slicing to death the conspirators. After the attack, the emperor retreated into isolation in the Forbidden City. 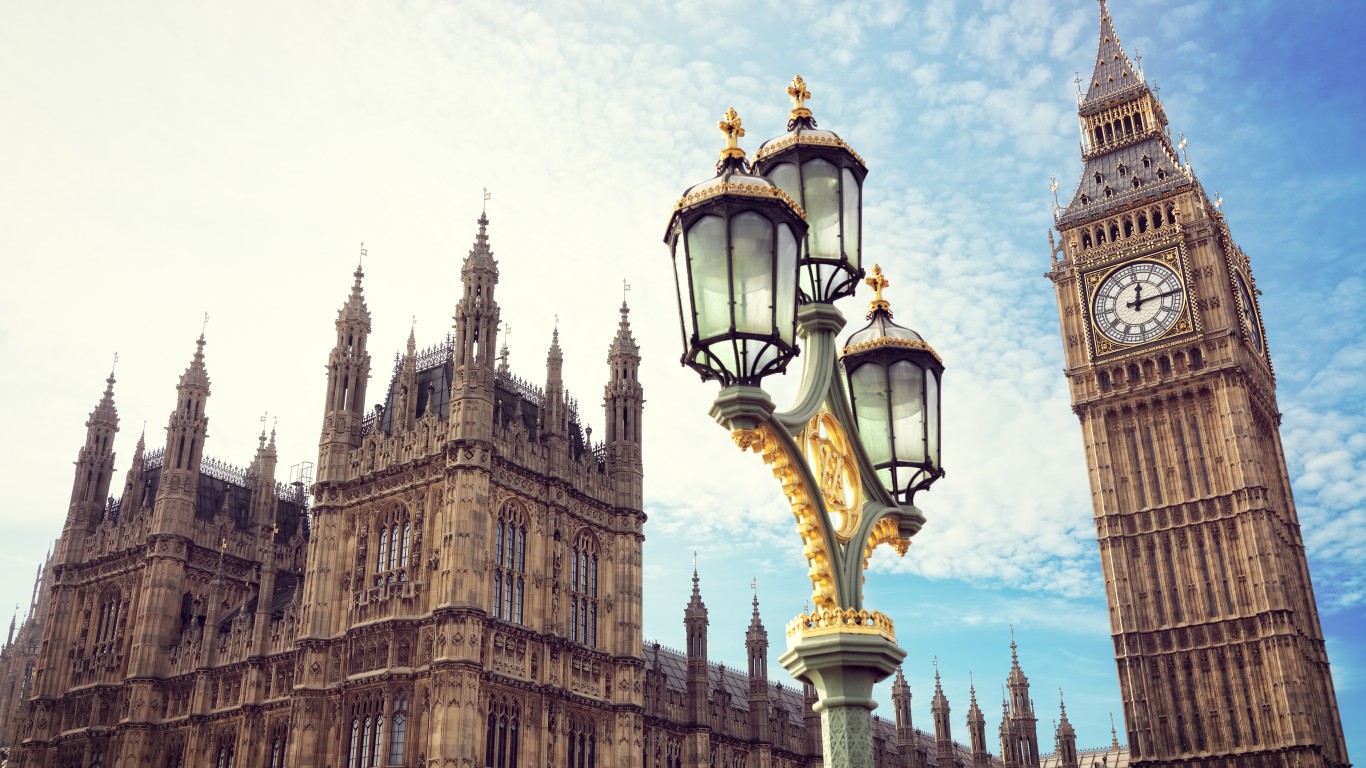 The Gunpowder Plot was concocted by Catholic conspirators in England to blow up the houses of Parliament as well as King James I and members of the royal family. The plot was thwarted by police who had received an anonymous letter warning of the scheme. One of the conspirators was a man named Guy Fawkes, who was guarding the gunpowder when security arrived to break up the planned attack. Every Nov. 5, people commemorate the foiling of the plot by lighting bonfires and setting off fireworks, and children carry effigies of Guy Fawkes and ask people for a “penny for the Guy.” 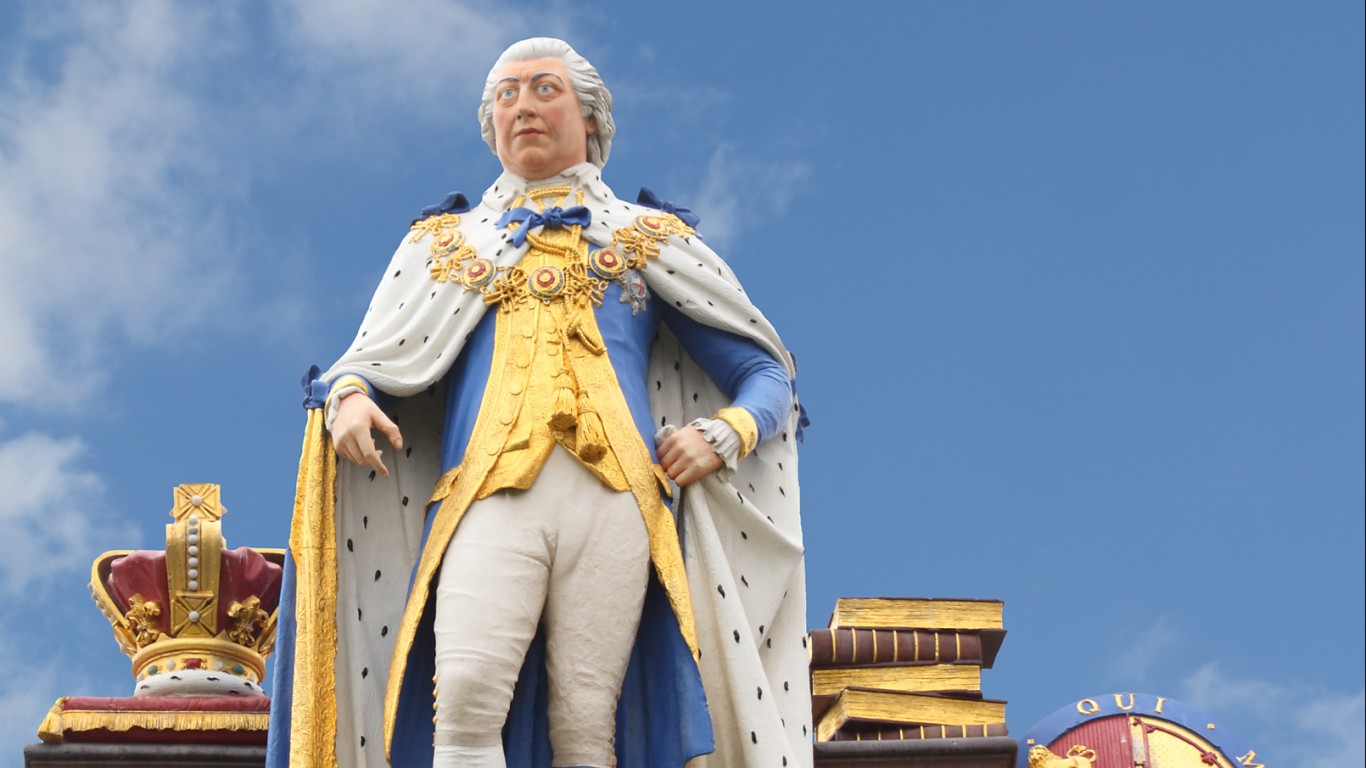 George III, the leader of the United Kingdom during the American Revolution, was the target of an assassination attempt. The monarch was attending a performance at the Theatre Royal in Westminster, England, when James Hadfield shot and missed him. Hadfield was apprehended and tried for high treason. However, he was not executed but was acquitted by reason of insanity. Hadfield would live another 41 years after the attempt on George III’s life. 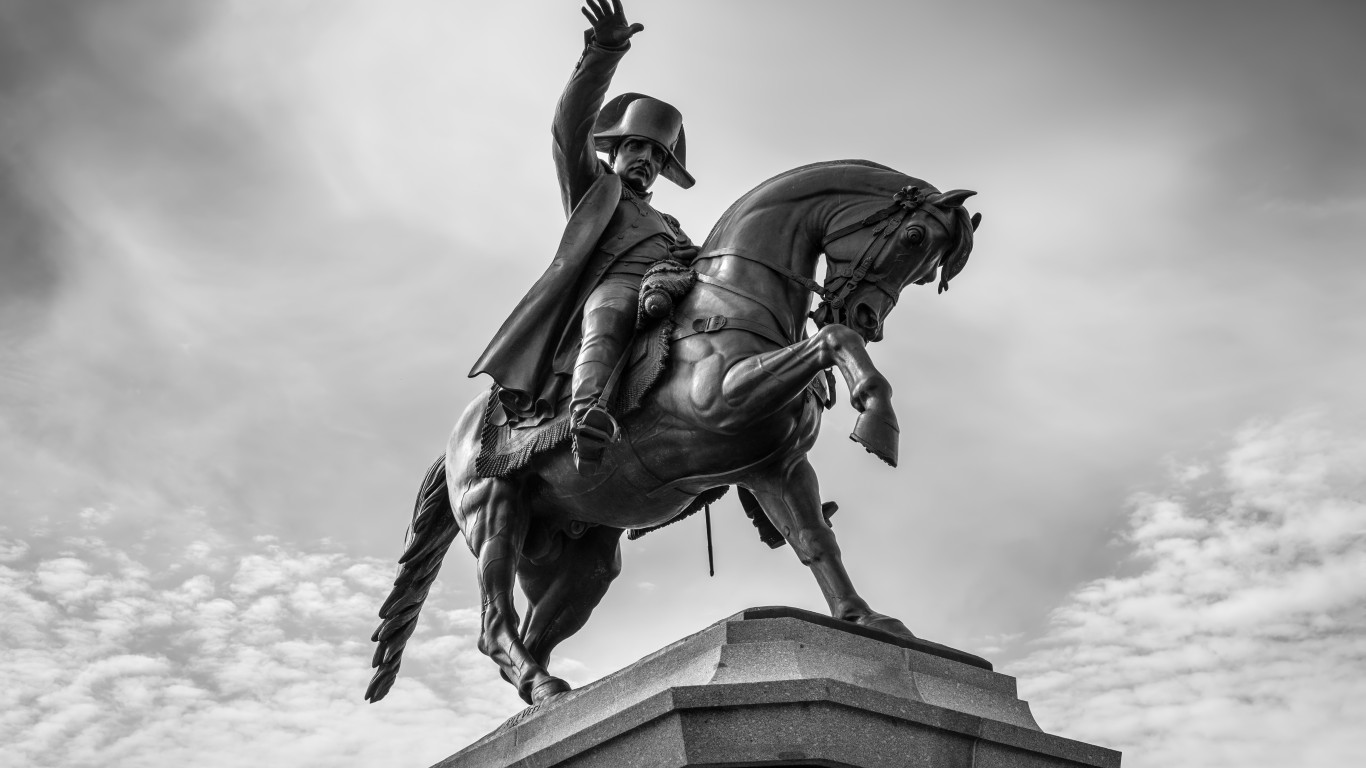 Napoleon was in his first year as first consul of France in 1800 as he sought to restore stability after the chaos of the French Revolution and there were various plots to assassinate him. Among Napoleon’s foes were royalists who wanted to re-establish the Bourbon dynasty, and it was they who hatched a plot to blow up Napoleon on Christmas Eve, 1800. Napoleon was due to attend a concert at a theater in Paris when the conspirators mistimed igniting a bomb that was stored in a wine barrel. The ensuing blast killed bystanders but Napoleon was unscathed.