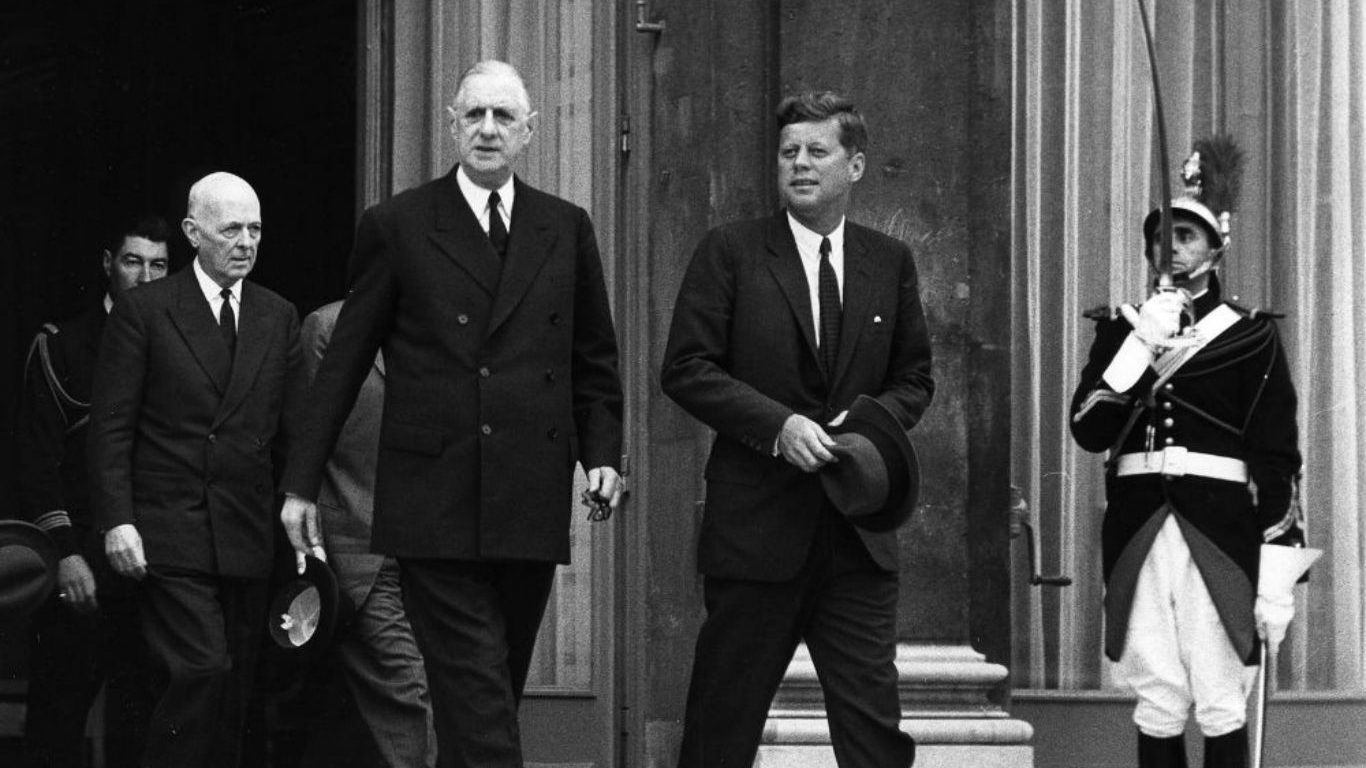 Charles de Gaulle survived multiple attempts on his life. The most famous incident was in 1962 and became fodder for the novel and film “The Day of the Jackal.” The French president and his wife were riding to Orly Airport from their residence at the Elysée Palace when their chauffeur-driven Citröen limousine was attacked. Two bodyguards were killed in a fusillade of machine-gun fire but the president and his wife were unscathed. The would-be assassins were French nationalists opposed to France relinquishing control of Algeria. 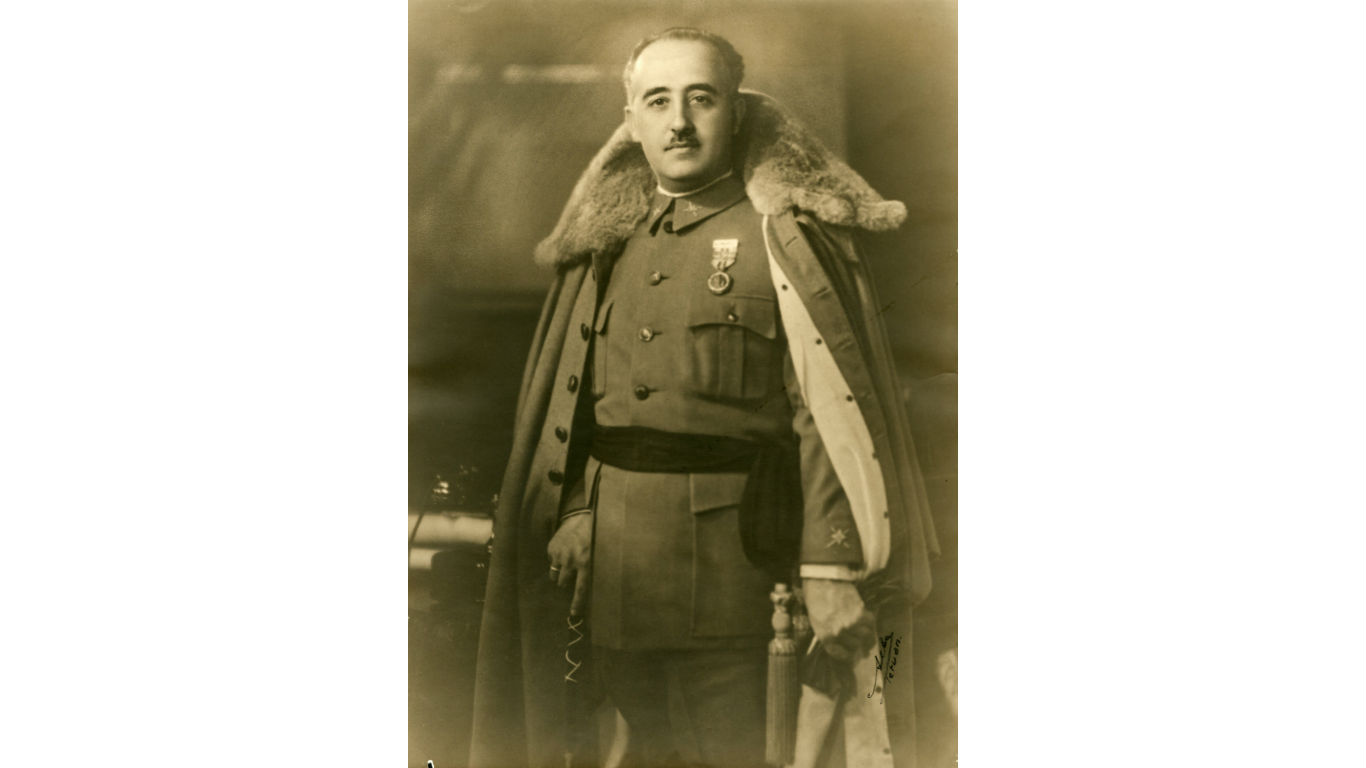 Stuart Christie told his family in Scotland he was going to Spain in the summer of 1964. However, the 18-year-old was actually bringing explosives with him to join a plot with fellow anarchists to assassinate iron-fisted fascist ruler Generalissimo Francisco Franco, who had led Spain since 1939. The Spanish authorities were on to Christie and arrested him in possession of bomb-making paraphernalia. He was sentenced to death after signing a confession but British authorities intervened and succeeded in reducing the penalty to 20 years in prison. He only served 3 and a half years. Franco ruled Spain until his death in 1975.

24/7 Wall St.
Most Important Event the Year You Were Born 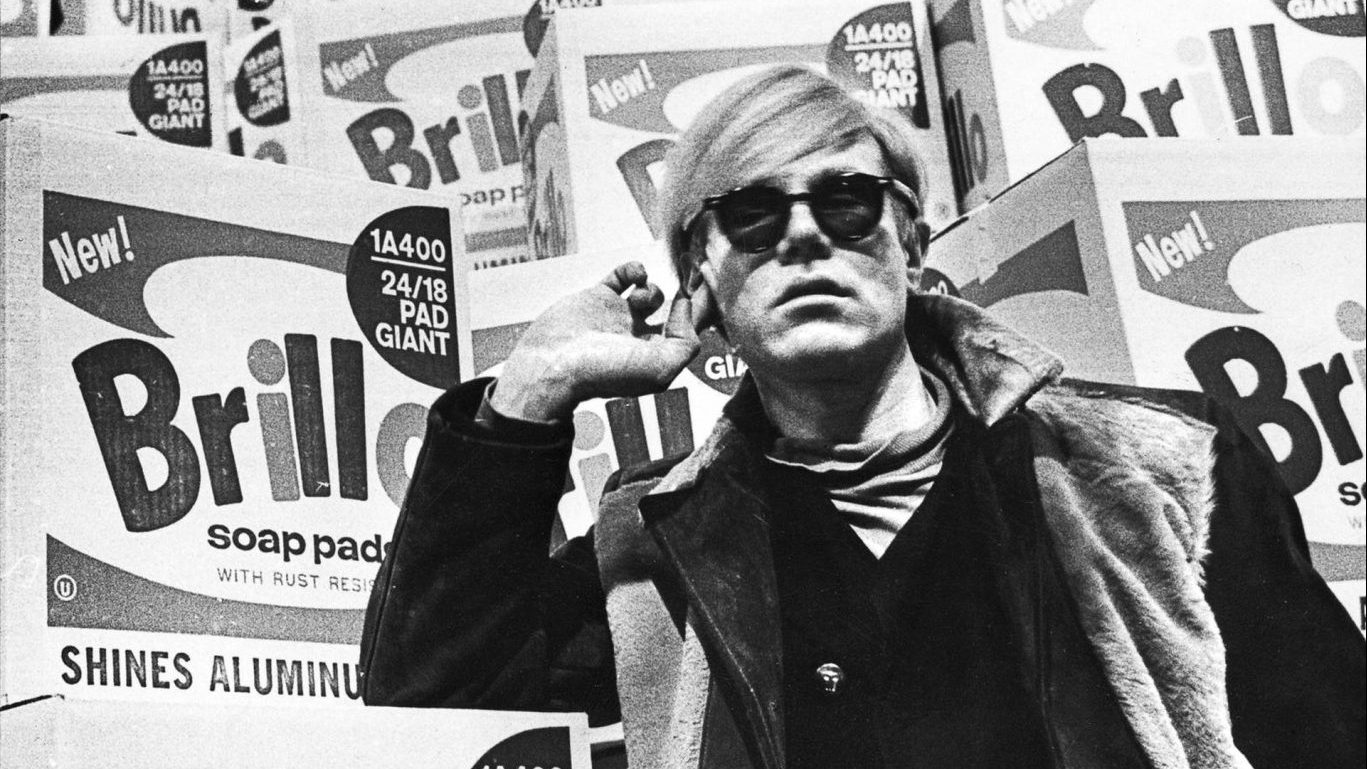 Not every assassination target is a political leader. Such was the case with artist/provocateur Andy Warhol. The artist was attacked by playwright and feminist Valerie Solanas, who claimed Warhol was trying to steal her play, a work about a world without men. Solanas stormed Warhol’s office in the Union Square neighborhood in Manhattan and shot him in the lungs, stomach, spleen, liver, and esophagus. Warhol was pronounced dead at one point but recovered after many surgeries and needed a corset the remainder of his life. Solanas pled guilty to assault and was sentenced to three years in prison. She would eventually be diagnosed with schizophrenia. 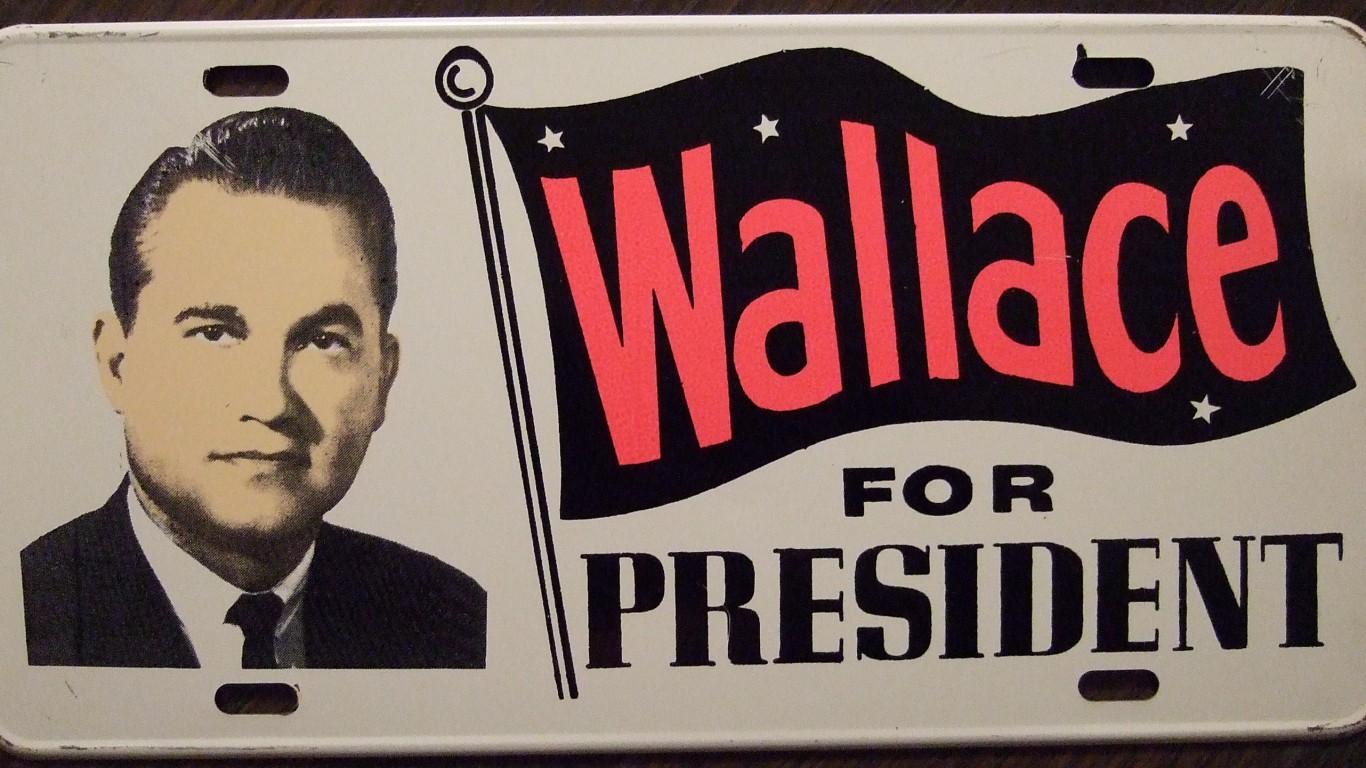 George Wallace, the race-baiting former governor of Alabama, ran as a third-party candidate for president in 1968. By 1972, he had modified his political positions and was running for the Democratic Party nomination. At a campaign rally in Maryland, he was gunned down by Arthur Bremer and suffered wounds that would leave him paralyzed the rest of his life. The once-ardent segregationist dramatically changed his stand on civil rights and sought to mend fences with African Americans. He was elected governor in 1983. Wallace passed away in 1998. Bremer served 35 years of his 53-year sentence for wounding Wallace and three others. 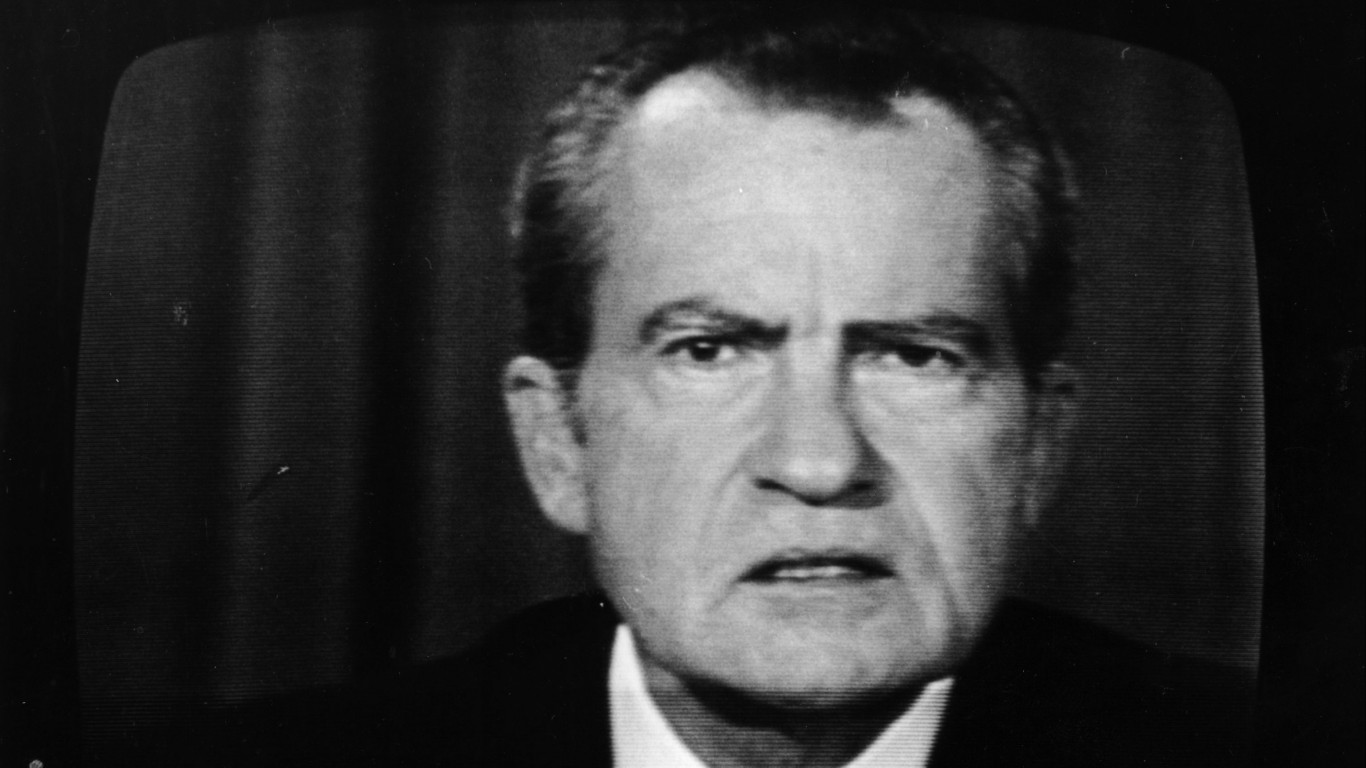 With the noose of the Watergate scandal tightening around his neck, President Richard Nixon faced another problem — an assassination attempt. In February 1974, Samuel Byck, an out-of-work tire salesman who blamed Nixon for his problems, tried to hijack a jet from Baltimore/Washington International Airport and fly it into the White House. Byck got onto the plane after shooting a guard at the checkpoint. The pilot and copilot tried stalling the desperate Byck, who shot both multiple times, killing the copilot. Police outside the cockpit unleashed a barrage of shots that wounded Byck, who then killed himself.